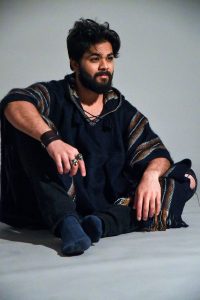 Today we’d like to introduce you to Kashyap Mori.

Hi Kashyap, so excited to have you on the platform. So before we get into questions about your work-life, maybe you can bring our readers up to speed on your story and how you got to where you are today?
I moved to Los Angeles in late 2017 December to start my training as a method acting institute of Lee Strasberg. Back home in India, I was an indie theatre artist which gradually evolved into a serious career choice of mine that’s when I decided to train for it.

My mom was always fascinated with western films and for me that started when the Jurassic Park and Titanic came out in India for the very first time, from there on she started bringing these DVD’s of various Hollywood movies from a book store and me and my sister who is a filmmaker by the way, were heavily influenced by the western cinema, and what was fascinating is that my mom never understood the language but she always knew what was happening, and from then it just took off for me, I was obsessed with stories. The power of cinematic medium is unmeasurable as you can’t quantify taking someone out of their normal routine into these big imaginative universes that’s literally daydreaming and magical. But yeah Los Angeles it’s a hell of a city you know, I love it. There’s so much life and lots of kind souls in this city. I found my self worrying over the homeless crisis that was the very first and much evident issue when I would go out to explore, you would see these beautiful sea lines and beaches and just magnificent landscapes around the city and at the same time a group of people who are suffering from homelessness, mental health issues, drug addiction.

It is truly heartbreaking, and as an actor I’ve always found myself leaning towards stories which can provoke thoughts in audience about things which are callously embedded around us. I’ve been part of the film ‘Portrait of a Vagabond’ where I portray this privileged bratty broadway actor named ‘Baron’ who wants to get his portrait fantasy fulfilled, and he wants his skilled painter friend to paint him as a street beggar. But the painter tests the authenticity of his intention and purpose which are very insensitive. Right now, I am preparing for the character of an Indian psychotherapist who is practicing these unconventional methods of therapy for his clients and my excitement for it is through the roof cause the storyline is brilliantly creative.

I’m sure you wouldn’t say it’s been obstacle free, but so far would you say the journey have been a fairly smooth road?
I haven’t analyzed my journey here to the point where I can say I faced obstacles, but I always was invested in finding that cultural balance and transition for my craft and creativity. To understand characters and their worlds, I would always dive into the culture and place where they grew up or are around. I think that was always the first starting point when I would start working on something. It took time for me to understand the demographic of how the relationships work in the stories and between characters. The American literature and its rhythm was one of the research highlights of mine in the beginning, besides that my focus would always be on the director’s vision and to get as much close as possible to the writer’s imagination.

Thanks – so what else should our readers know about your work and what you’re currently focused on?
Well, I am an Actor, I make masks and skins and voices for a living. I came to LA solely to train in method acting and to explore the whole umbrella of Stanislavsky’s technique. I am known for films like The Portrait of A Vagabond, Slumberland, Winter girl, The Boy’s Night Out. I don’t know the answer to what sets me apart, I think as an artist sometimes for me, it comes down to the degree of sensitivity I’ve towards the world and people around me.

Alright, so to wrap up, is there anything else you’d like to share with us?
Be safe, be considerate and don’t take anything that nature provides for granted. 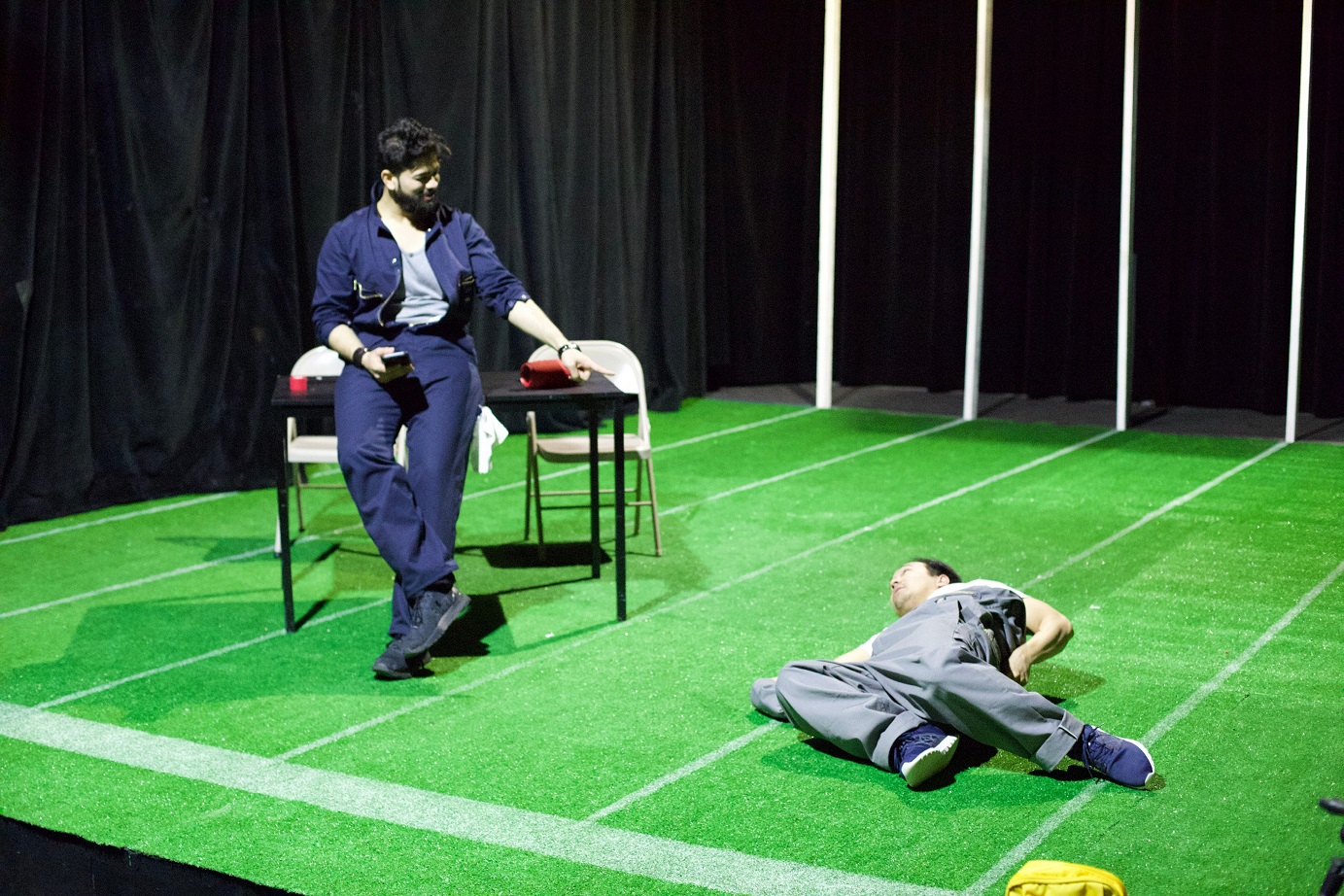 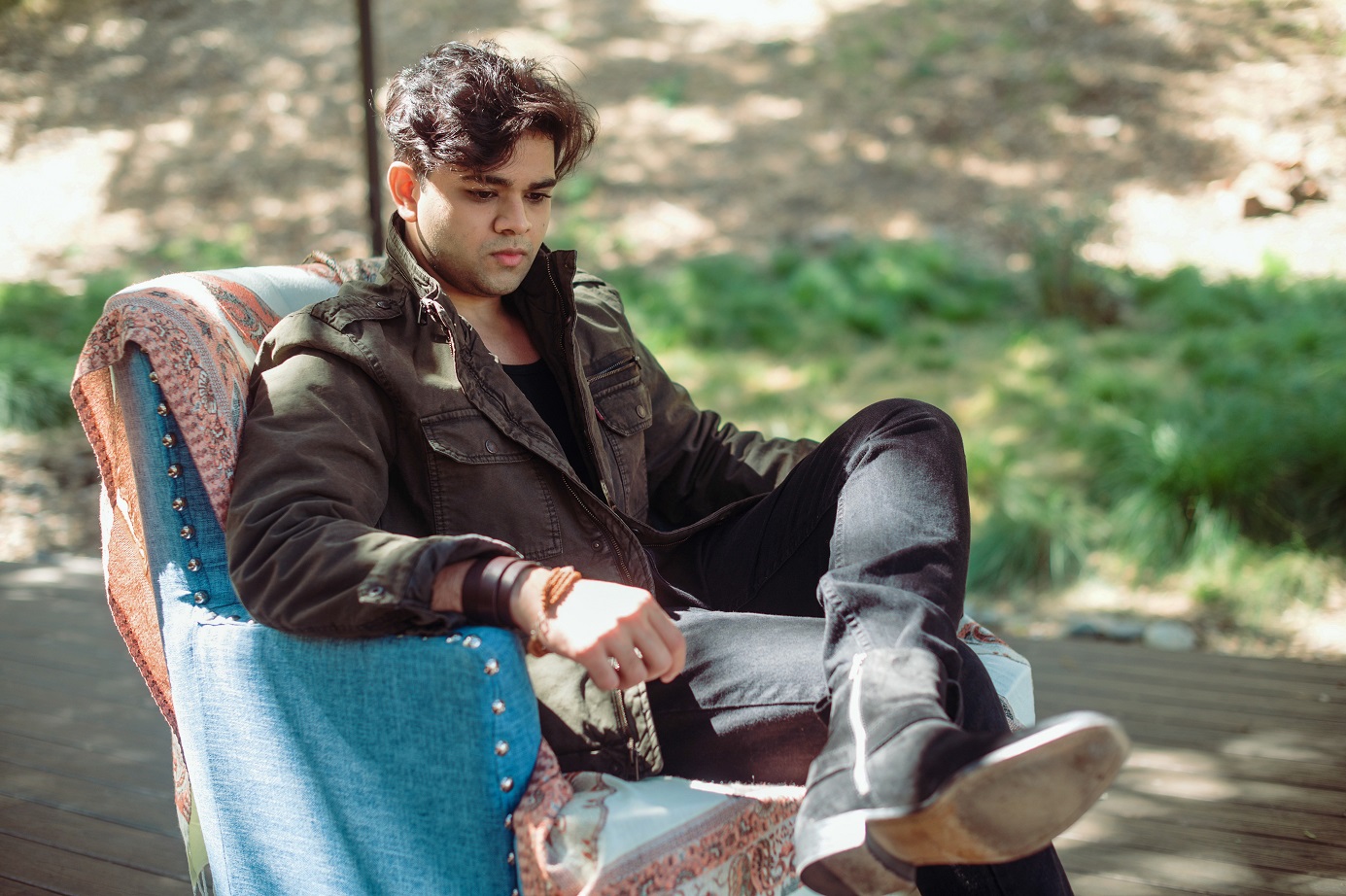 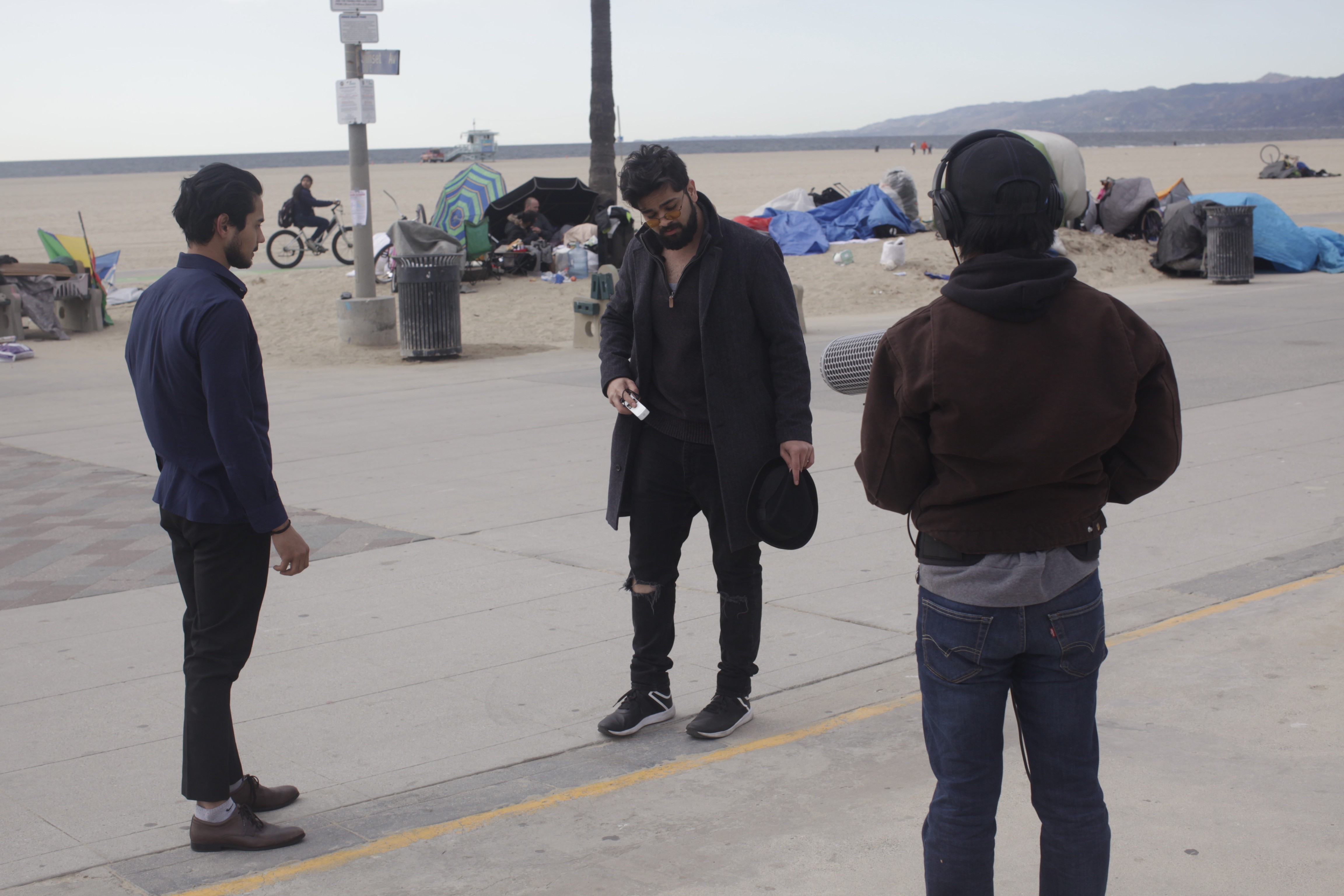 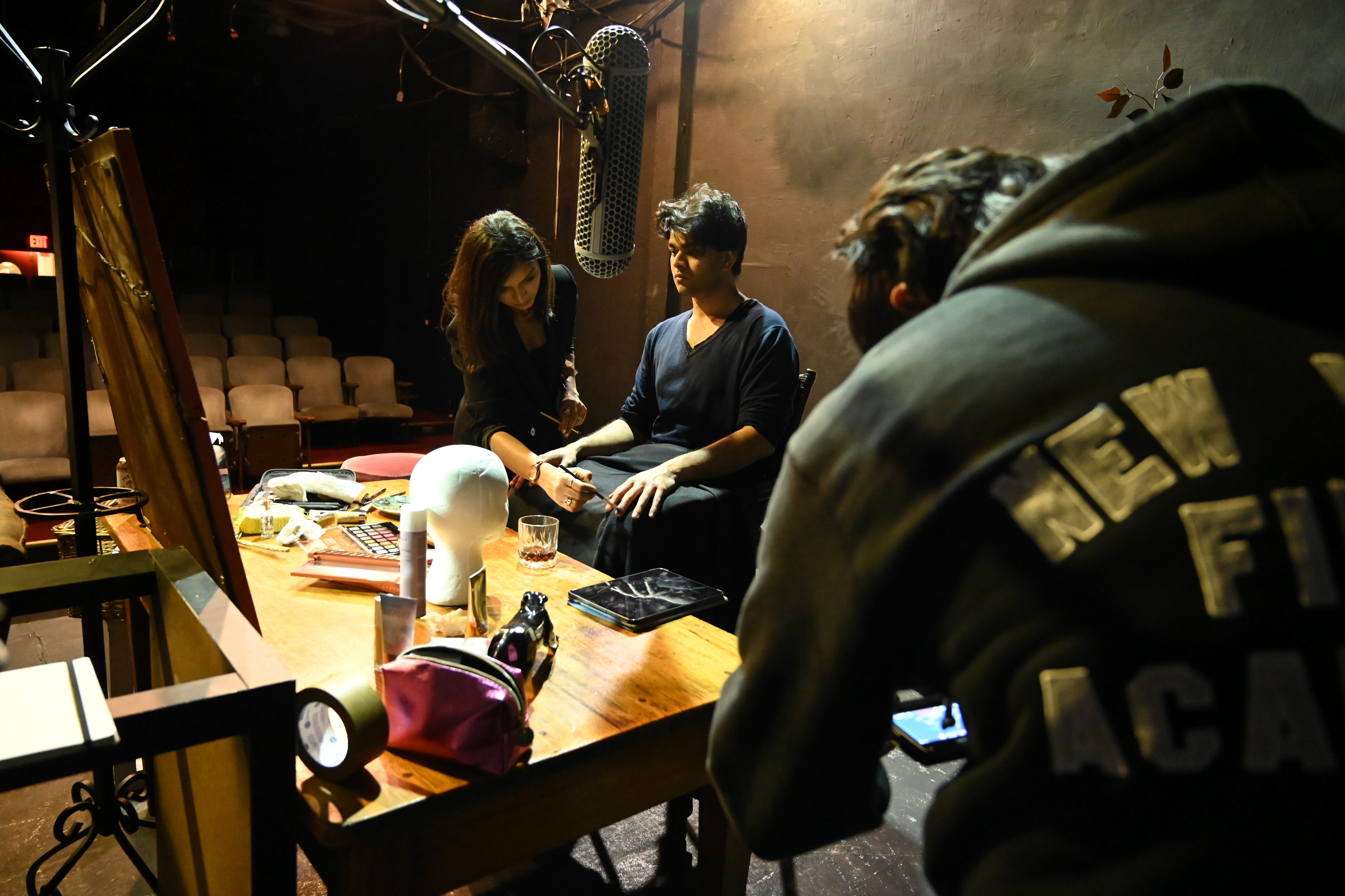 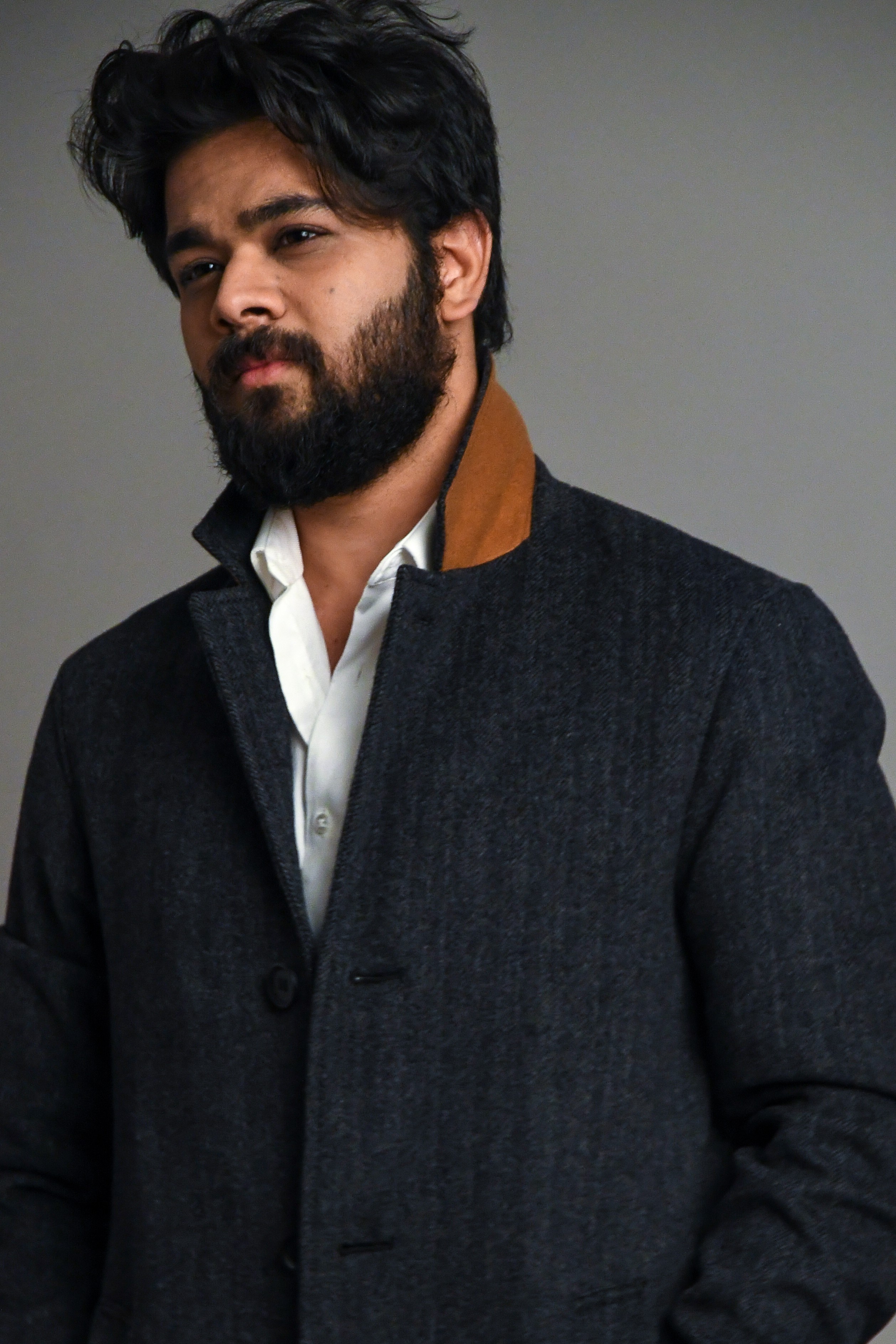