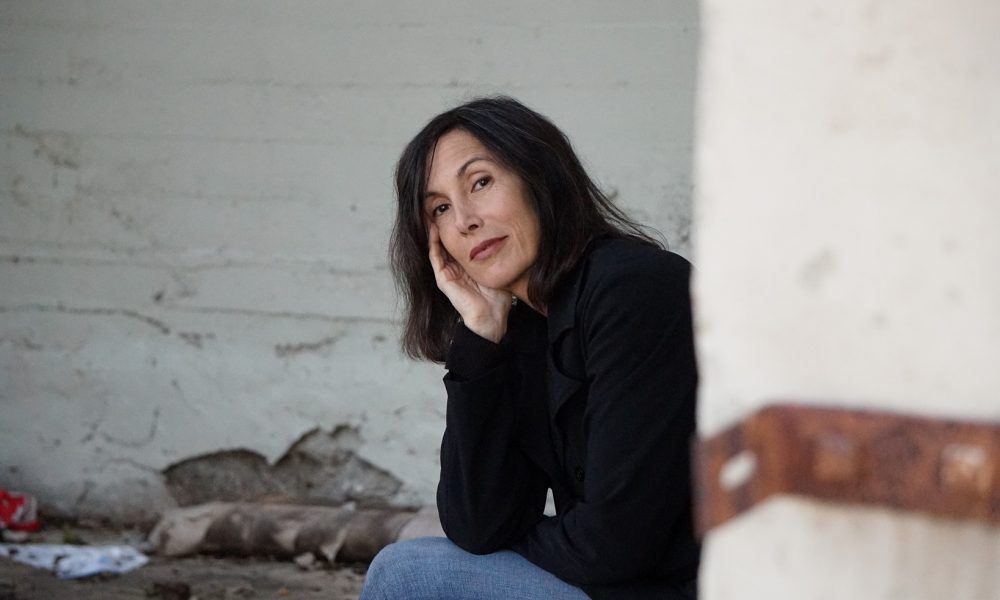 Today we’d like to introduce you to Karen Rizzo.

Hi Karen, thanks for sharing your story with us. To start, maybe you can tell our readers some of your backstory.
I love road trips. Always have, ever since my mother would toss my brother and me in the back seat of our family car and take off for one of her “hikes,” as she called those long hauls to other cities or faraway diners. As soon as I could drive, I took my own road trips. In retrospect, I can safely say that my whole life has been like a road trip—one where I haven’t had a clue to my destination…until my arrival. Twenty-five years ago, I was in New York, pursuing an acting career and writing things I could perform. One day, my then-boyfriend (current husband) inherited an old Plymouth Gran Fury. We were living in Brooklyn and the car’s battery kept getting stolen from under the hood—which meant we couldn’t move the car across the street for alternate side of the street parking, which meant that the damn thing kept getting ticketed. We both felt we needed a change of pace, so we thought: Let’s drive across the country and stay in LA a few months. Destination change. Here in L.A. I was totally disoriented—literally and figuratively. My driving mantra was: The mountains are north, the mountains are north, the mountains are north. We sold the Fury to a demolition derby driver, who painted it canary yellow and invited spectators to demo it with sledgehammers. Then we bought a pickup and I learned to drive stick shift in the parking lot of Dodger Stadium.

A couple of years and several destination changes later—including gigs in a Hollywood Japanese restaurant and a couture clothing shop (daily wearing the designer’s requisite skin-tight, long-sleeved “tropical wool” dress—I’m here to tell you that tropical wool should not be a thing in L.A. summers) a brief stint managing the wardrobe budget of a major motion picture (and, no, I had no prior experience in accounting, aside from the illegal bookkeeping I did for a Chinese Restaurant when I was nineteen), and a job subtitling Warner Bros. cartoons—a story of mine was published in a book of women’s humor. Destination change. The boyfriend became the husband and we moved to Highland Park (in 1998). My son, Drake, was born soon after, and then my daughter, August. My writing became more about them and me-as-a-mom. Along the way, I wrote essays for newspapers and magazines, mostly about life in L.A., one of which morphed into a book. I hosted a long-running story-telling event, did some teaching, published another book about a social media crazed L.A. mom, and wrote a play for a theatre here about a Mt. Washington dinner party gone horribly wrong. One thing seemed to lead to a…left turn where I imagined a right, a pit stop or detour when I thought the route was straight ahead. How did I get to where I am today? Well, my answer today is different than it might have been, say, a year and two weeks ago.

March 15, 2020, my world—and pretty much everyone else’s—took a frighteningly surreal turn. So, as to how I got to where I am, I’m pretty sure I wouldn’t be enjoying this current level of sanity if it weren’t for my family. My son was sent home from his college to finish remotely, my daughter ended high school on Zoom, and my husband’s acting gigs dried up. In this past year, I’ve learned more about them and myself than I could ever have thought possible. It’s been like a walking (running, crashing) meditation on patience, understanding, love, and finding humor in 1200 feet of living space split amongst four adults and an excruciatingly needy 75-pound Shepherd-husky mix.

I’m sure you wouldn’t say it’s been obstacle free, but so far would you say the journey have been a fairly smooth road?
As of this moment, I have to say I’m proudest of my kids—how gracefully they’ve handled this whole year, how they’ve questioned the status quo, and how open they’ve been to conversations about everything under the sun. From fairly early ages, they’ve been aware of the financial challenges we’ve weathered during lulls in our freelance careers. Which brings me to the question of my biggest struggles: Balancing work with motherhood, maintaining some sort of artistic life, finding time to nurture relationships, striving to be my best self…you know, all the nuts and bolts stuff of living.

Appreciate you sharing that. What else should we know about what you do?
Of late, you can read one of my stories in the recently published collection of New York Times Tiny Love Stories. Early this month, my family and I and a friend shot a short film I co-wrote—featuring my daughter and husband, sound by my son, craft services by moi, and the young adult novel I finished right Before the Pandemic—Will time now be marked BP and AP?—is finally finding its way into the hands of an editor or two. Could be a destination change in the works. We’ll see. Oh, yeah, and I still love road trips. Anyway… “It’s not the destination, it’s the journey.” –Ralph Waldo Emerson 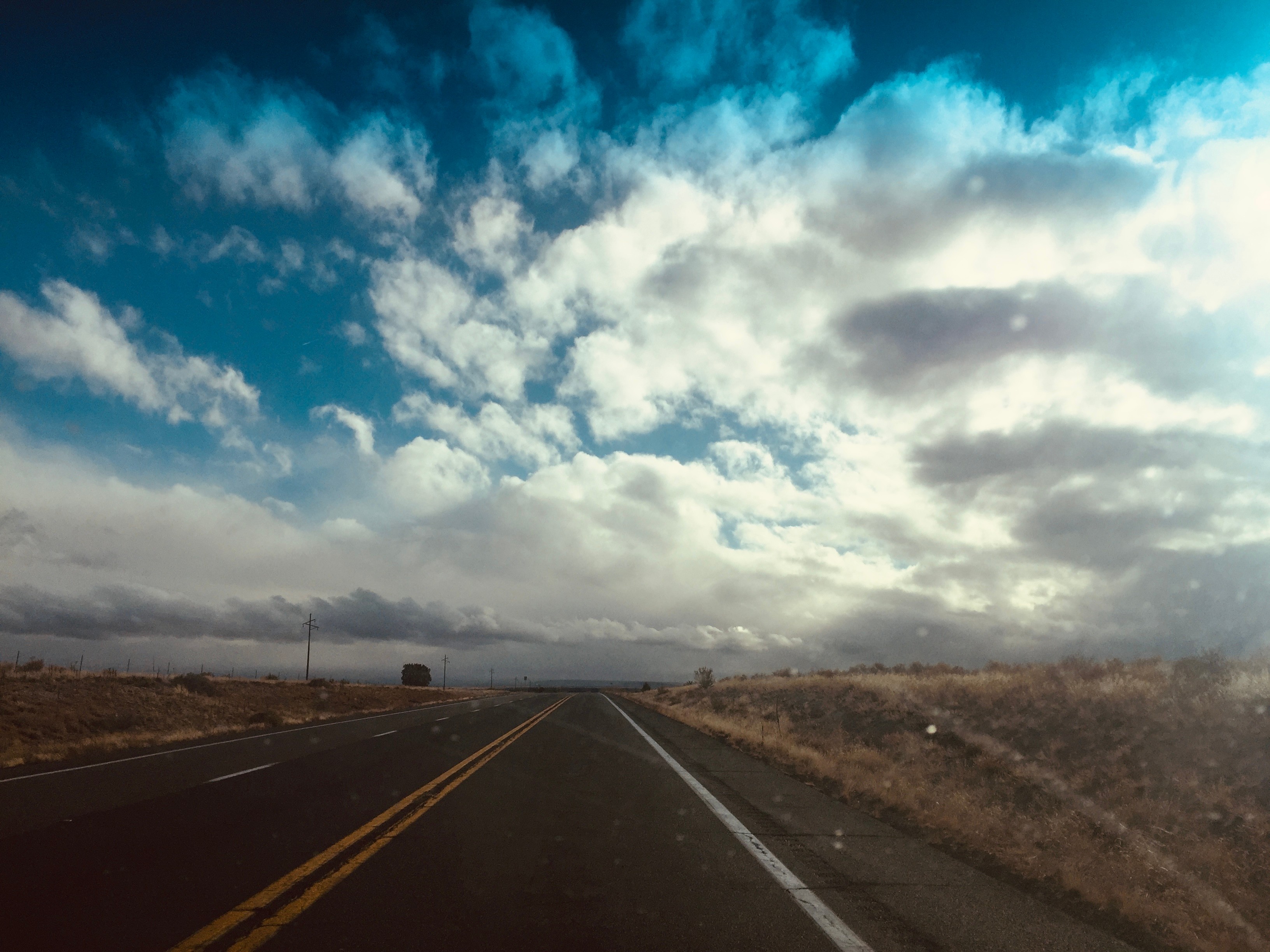 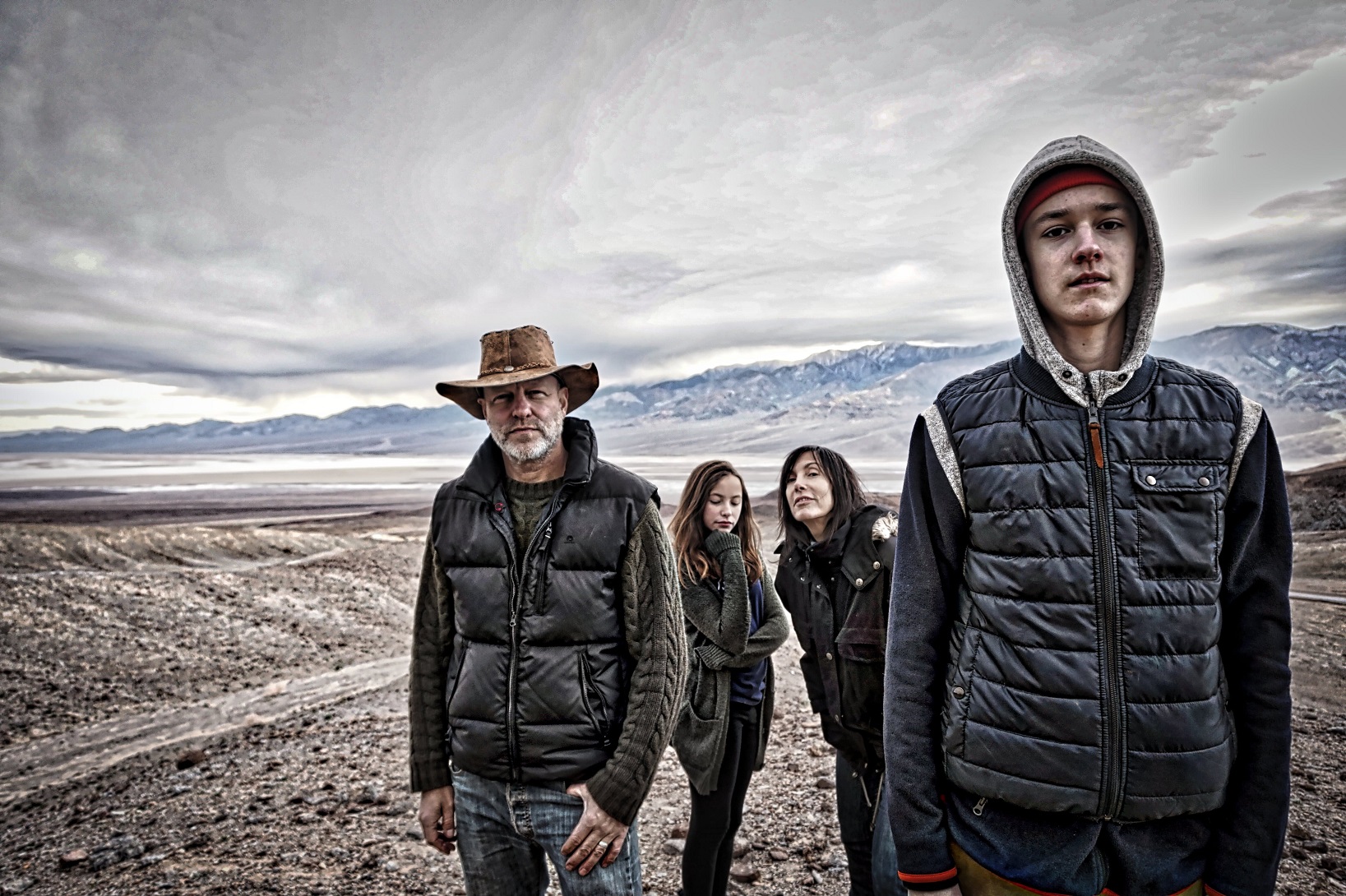 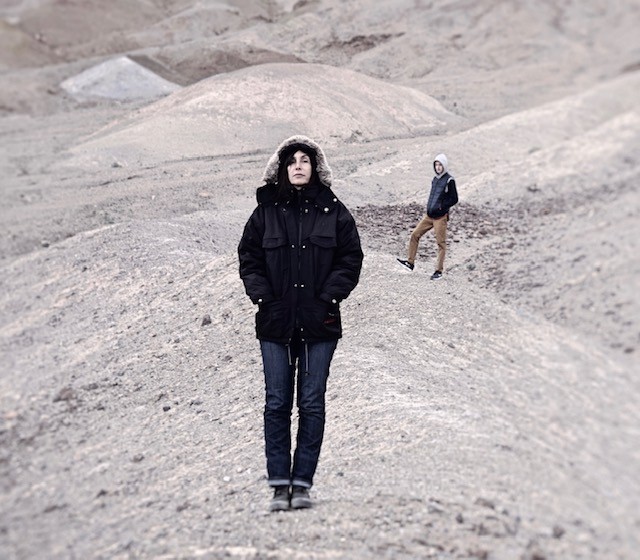