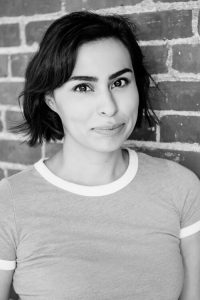 Today we’d like to introduce you to Geena Santiago.

Hi Geena, it’s an honor to have you on the platform. Thanks for taking the time to share your story with us – to start maybe you can share some of your backstory with our readers?
I am an actress who, like many living in Los Angeles is trying to find the path leading to a future where I can act full-time. The road I’m currently taking is with close friends creating films ourselves. They are extremely indie and under-funded and the days I’ve spent making them have been the happiest days of my life. I have quit jobs with no savings to ensure I could be on set for up to 5 weeks with no pay. We have finished two films and we’re so proud of both. They were funded predominately by friends and family. We felt like Bernie Sanders when making our second film: “here we are once again, asking for your financial support.” To our surprise, we have a very supportive network and reached our goal. Hopefully, they’ll remain supportive when we pitch the third film.

Alright, so let’s dig a little deeper into the story – has it been an easy path overall and if not, what were the challenges you’ve had to overcome?
The road with little money and no connections will always be rough. Everyone’s role becomes multi-hyphenated and free favors become the foundation of a working set. But during turbulent times, if there are people you can trust and depend on, then at least you have someone’s hand to squeeze when all hell breaks loose. Learning the ropes together has been very rewarding, even things we realized we were doing incorrectly. When you have guidance from experienced voices, it’s amazing, but often you don’t. In those instances it can feel like you have no idea what you’re doing at all. Feelings of self-doubt and inadequacy can take rein and slow you down. Realizing that ultimately, you’re not doing this for yourself, you’re doing this for a group of people who you care about and who care about you. This road is less traveled for a reason and sometimes avoided at all costs, but we’ve managed and may even have another go at it.

Appreciate you sharing that. What else should we know about what you do?
I’m an actress that has appeared predominately in projects that my friends write, direct, edit and eventually submit to festivals. We make films with tiny budgets in hopes that we can eventually make films for a living. Having a community that lifts each other up and shares ideas with one another is something I do not take for granted. Our goals are different, yet they are parallel. We all want to be a part of the film industry and use our talents to make films on our own terms. I am most proud of the fact that a group of college friends managed to cobble together films ( including one that is available on Amazon) with zero connections and very little money. My story as an actress is not unique on its own, I share the same struggles as any working actor, but this community that I’ve been lucky enough to be a part of IS something unique. Working in Hollywood can be a very isolating experience, but being a part of a collective helps mitigate it. Even during the most frustrating career setbacks, it gives me something bigger than myself to be involved with and goals I know I can achieve with the help of my friends.

Are there any important lessons you’ve learned that you can share with us?
Films are a collaborative effort and I’ve learned through making them that it’s important to have a community and to not go at it alone. Working with a group of people who are more than just business contacts makes each part of the process feel more meaningful. 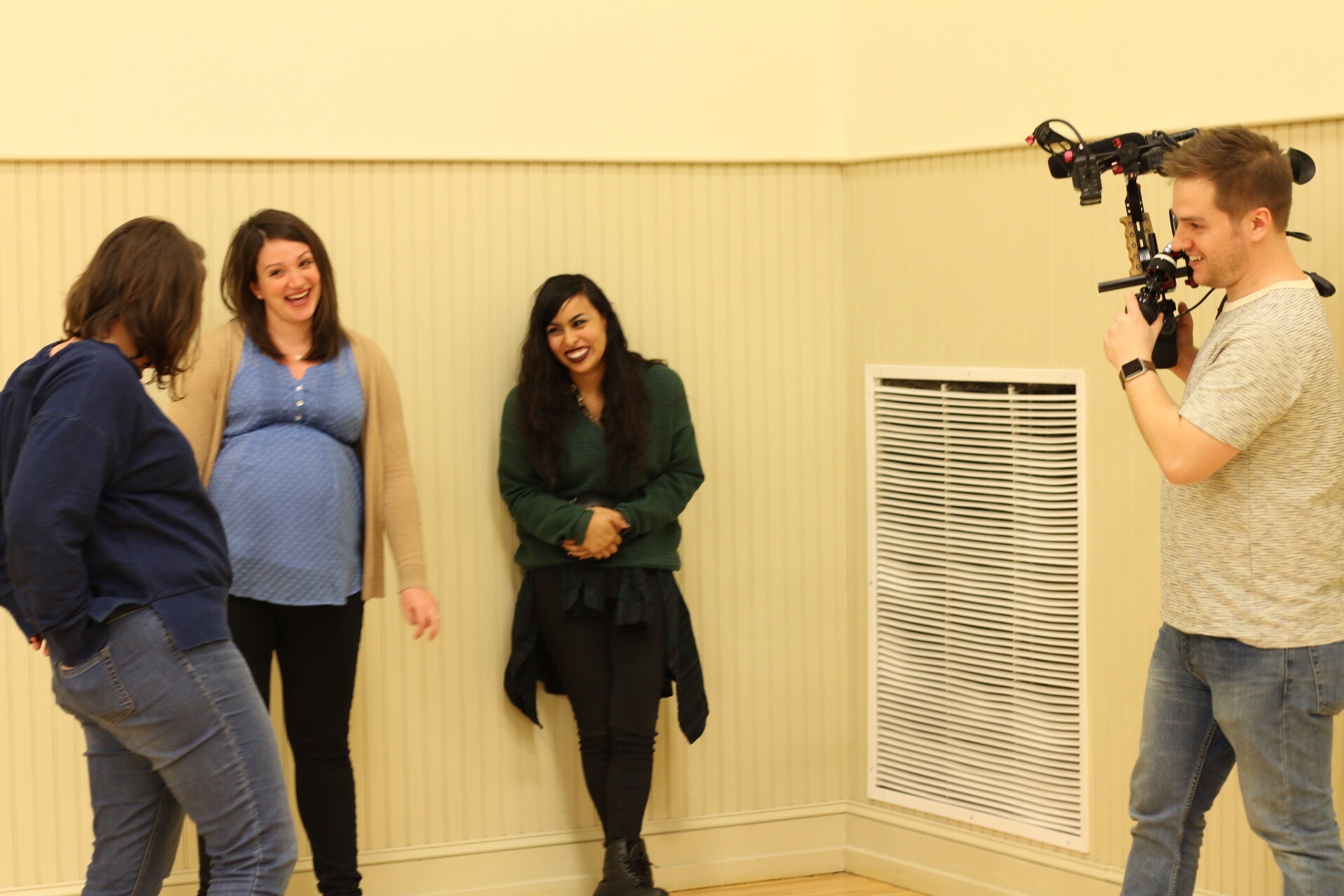 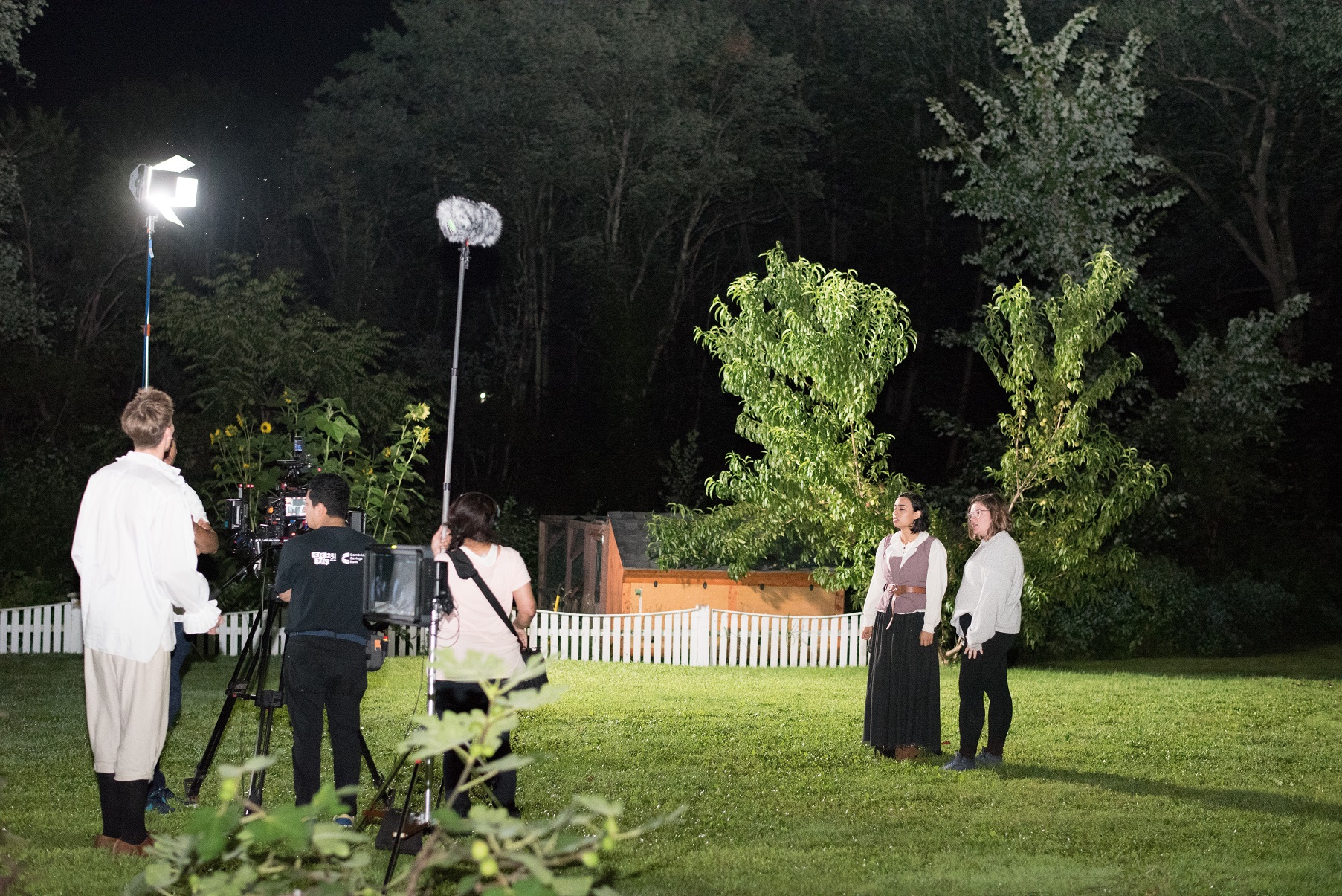 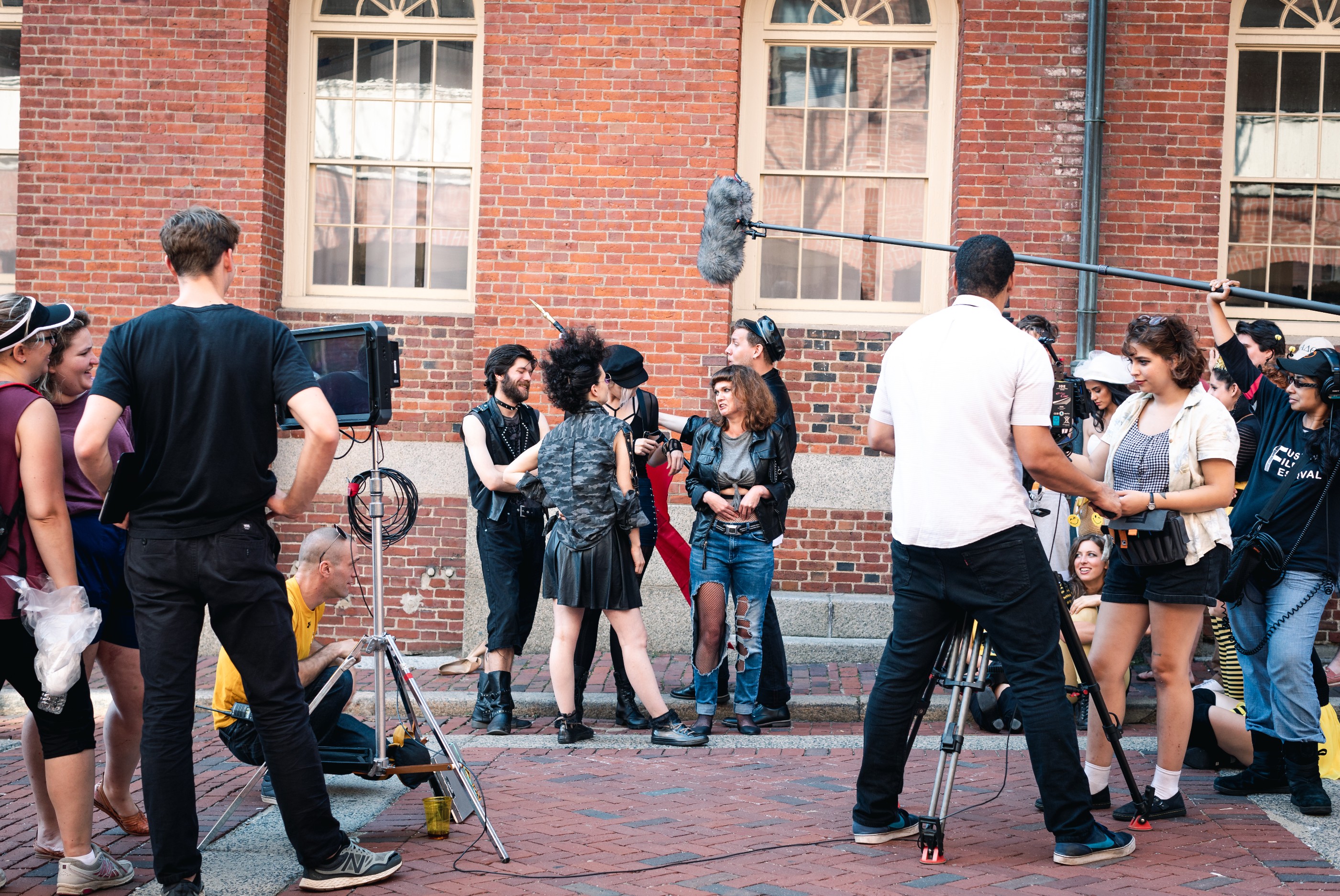 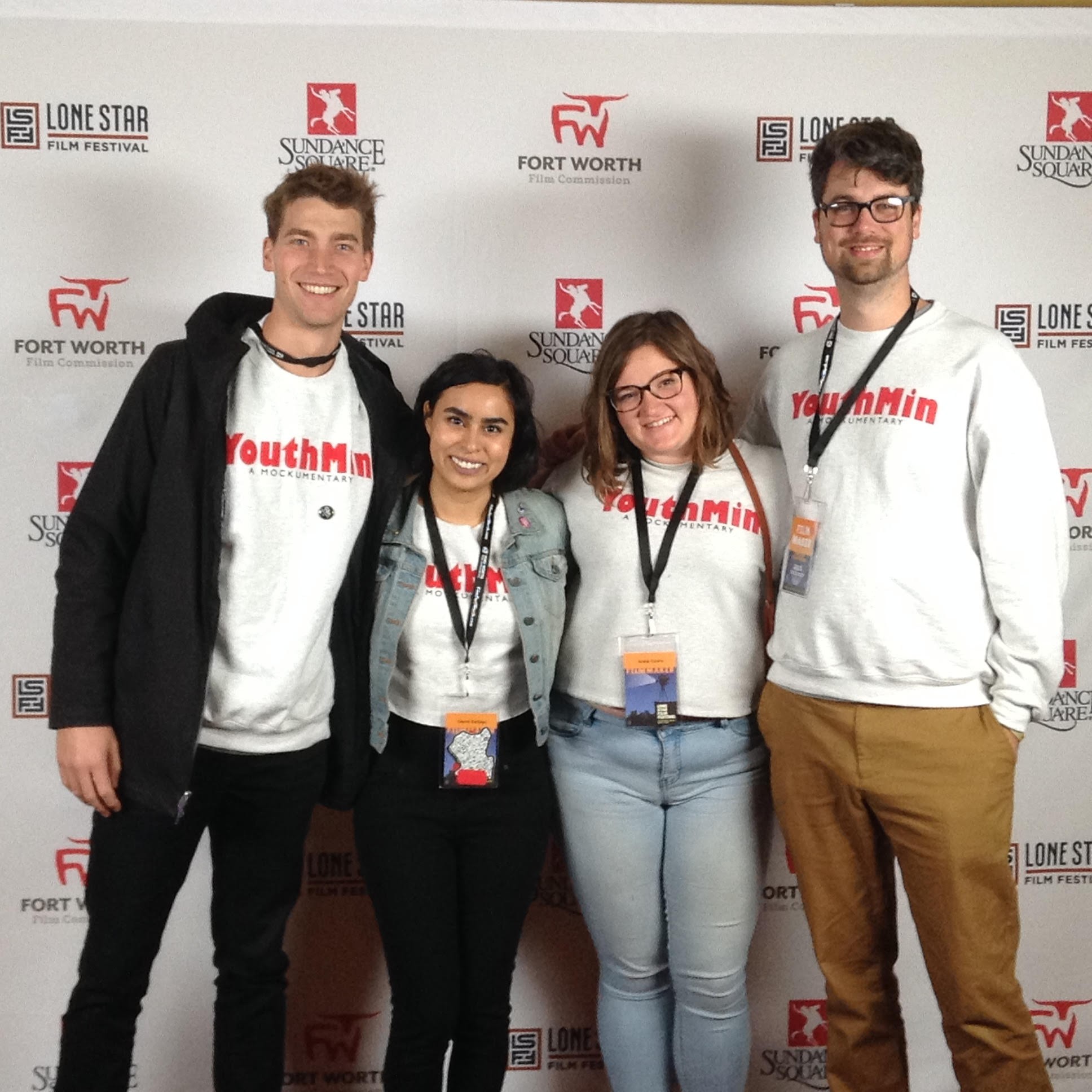 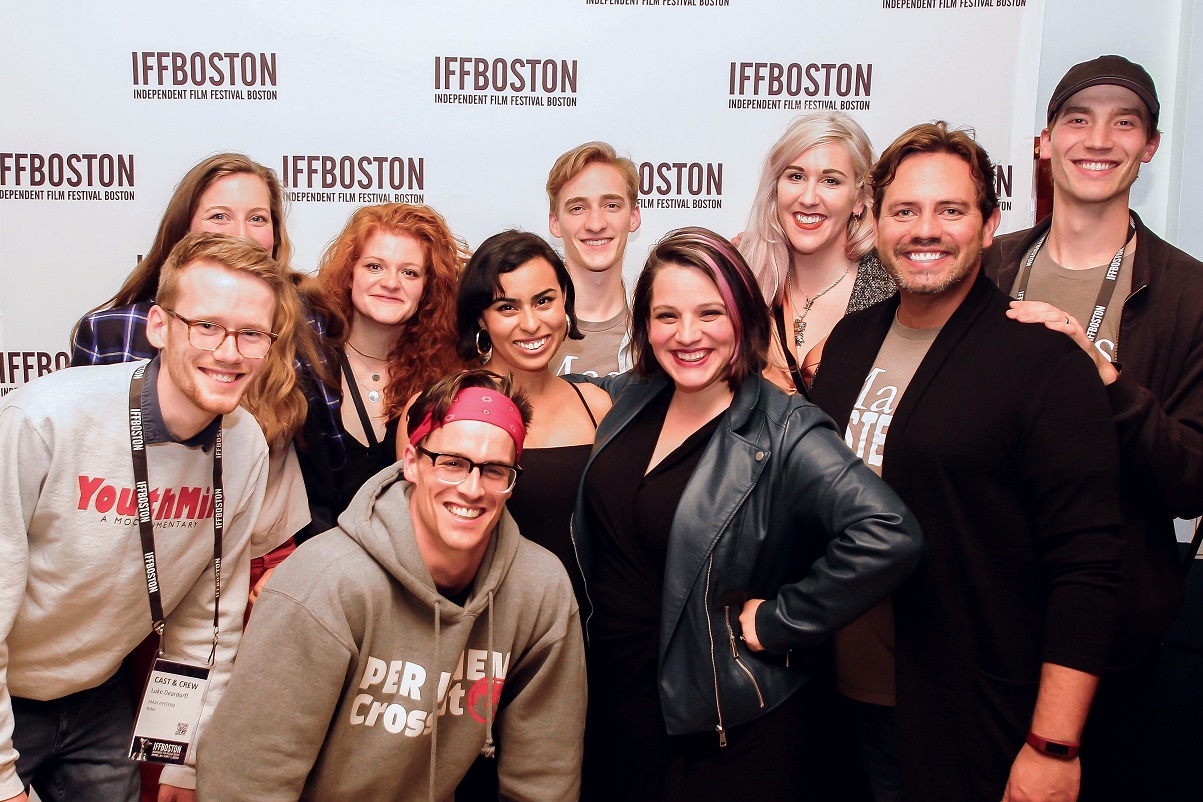 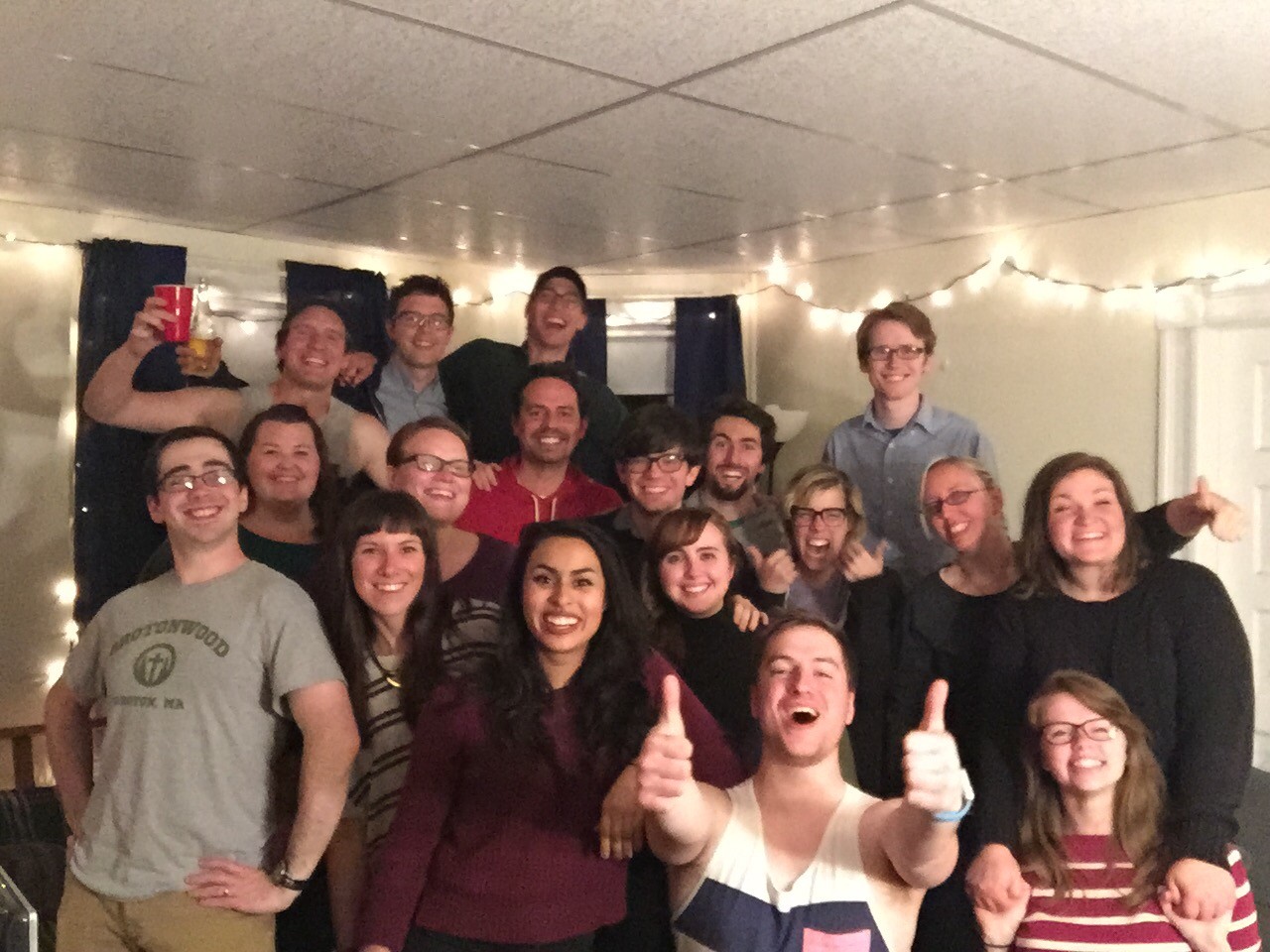