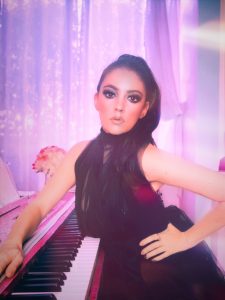 Today we’d like to introduce you to Dina Renee.

Dina Renee is an upcoming pop artist originally from Knoxville, Tennessee, and currently based in Los Angeles, CA. She always wanted to be a singer and taught herself how to play piano by ear at three years old and started writing songs soon after. She looked up to her older brother and sister growing up who were also musicians but was also inspired by artists such as Britney Spears, Mariah Carey, and Sheryl Crow. Dina always excelled in the arts but had a tough childhood with many health issues/surgeries.

She was constantly bullied for having a lisp (which she no longer has) which made her extremely shy to sing her real voice. In High School she took to acting and comedy which came easily to her and allowed her to branch out of her shell. She ended up recording her first of many comedy songs during this time and entertained people with many impersonations. Being a very hard worker and extreme perfectionist, she received a scholarship and graduated from the University of Tennessee. She was beyond ready to move to pursue her dreams of singing and acting but dreadfully received the worst news of her life a month after graduation-that her mother had been diagnosed with stage 4 cancer. Dina – being the youngest – was extremely close to her mother and did not know how to cope with this news. A year after staying in her hometown with her mother her best friend was found murdered. Everything proved to be too much and Dina knew the time was now to leave her hometown. Losing her very good friend made Dina realize how short life really is so she decided after her mother was in remission to move to LA. Dina’s first years in LA had many ups and downs. She booked many TV show featured spots within her first year and was recording with a Grammy nominated producer.

But, when her mom’s cancer returned she was back and forth to Tennessee for many years as she still pursued both music and acting but also made sure most of her time was with her mother across the country. She released her first two pop singles before losing her mother to cancer in 2015 with a percentage of the proceeds going to St. Judes. The passing of her mother changed Dina’s perspective on life as she never thought she would be able to survive without her mom. She made a promise to her mom that she would be ok and she started performing all over Los Angeles soon after her death. Over the last few years, Dina was seen on Kevin Hart’s Lyft Legend which has over 6 million views. She also appeared on an episode of Dating No Filter on E!. Dina has always had a unique vocal tone which is a blend of retro pop and she creates catchy hooks that will be stuck in your head. This year Dina released her latest music video that she directed “What I’m Not Gonna Do” which has been her most successful single so far receiving many write ups and over 1 million plays across every platform. Her latest single released in October is called “Only Human.” It entails the struggles of being too hard on yourself and the importance of living your dreams. Dina’s goal for everyone she meets is to inspire him or her to follow his or her dreams now- “Do it now” is her mantra as life is short she says. Despite her perfectionist ways- she is now pursuing the dreams she had as a young girl and is fearless of the future.

I’m sure you wouldn’t say it’s been obstacle free, but so far would you say the journey have been a fairly smooth road?
I think the biggest struggle has been always being my toughest critic and feeling like I’m not ready yet. I also have struggled with depression and a lot of anxiety.

Can you tell our readers more about what you do and what you think sets you apart from others?
I am a pop singer-songwriter. I think I’m most proud of my latest single or my latest music video for “What I’m Not Gonna Do.” It was really cool to be able to help with every aspect of production and make it exactly how I wanted it to be. ” I think what sets me apart from others is I very much know my brand. I’m a girly girl that lives in an apartment with a pink kitchen. I wear my heart on my sleeve and I’m not afraid to be vulnerable. Being vulnerable is all ive ever known. When you lose your mom- the most important person to you- I think something really changes in you. You start to realize that all the things you worried about before never actually mattered. I’m proud of surviving on my own in Hollywood for nine years now. I’m a very creative person. For fun, I’m always styling people, doing hair and makeup and taking people’s pictures. I’m proud of doing the things I always said I was going to do when I was young.

So maybe we end on discussing what matters most to you and why?
I think what matters most is making a difference in people’s lives in one way or another. I create music for my soul but more importantly, it means nothing if it can’t inspire someone else. My goal is to inspire children to believe in themselves. I had so much self-hatred as a child because I had these big dreams that no one understood. I’ve always had a way of seeing the future and what it would be like and I always saw myself in Hollywood which is funny because I had never been here. Sometimes it takes leaving where you are from to become who you’re supposed to be. What matters most is that I don’t die not trying to do everything I promised myself as a little girl in Tennessee. 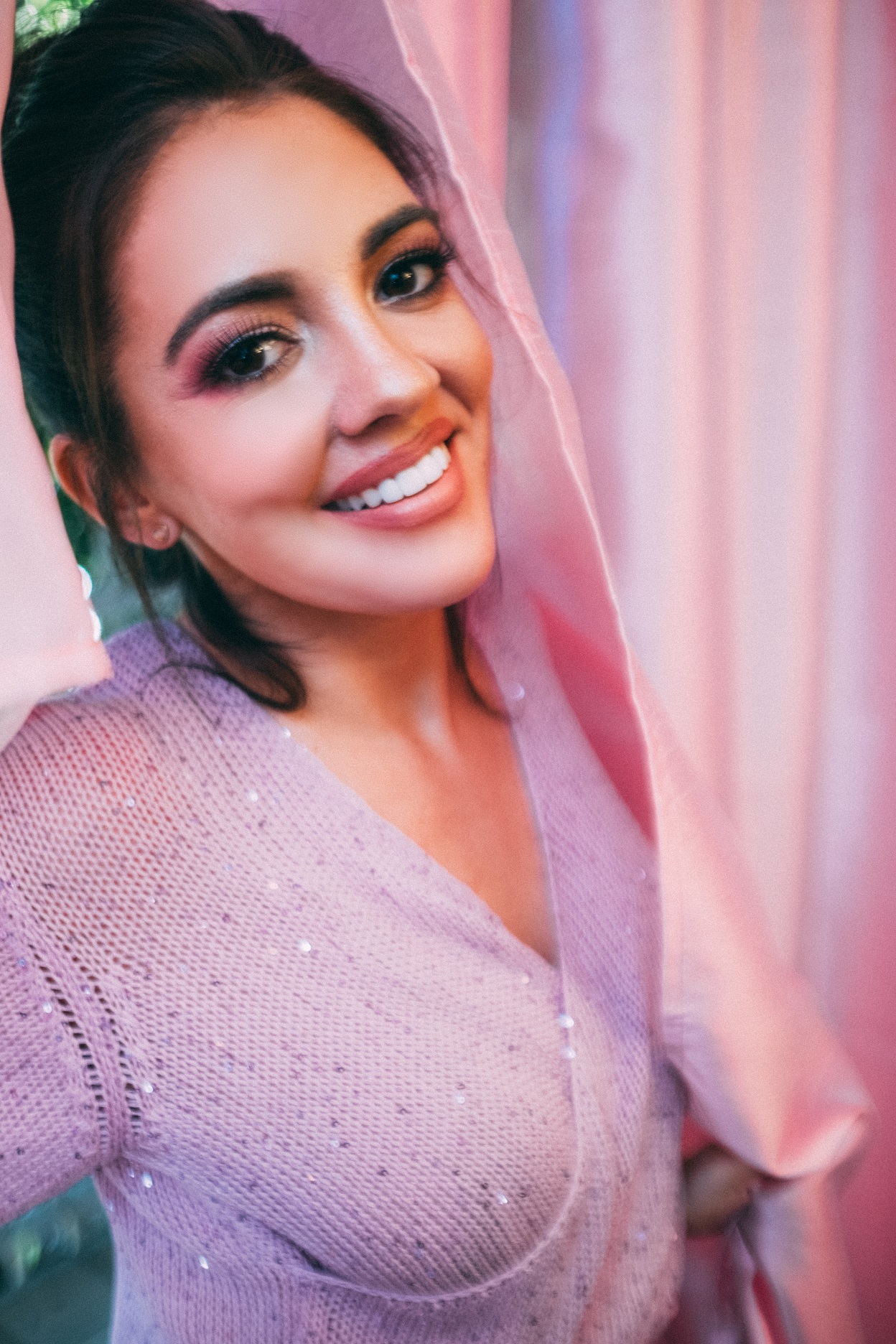 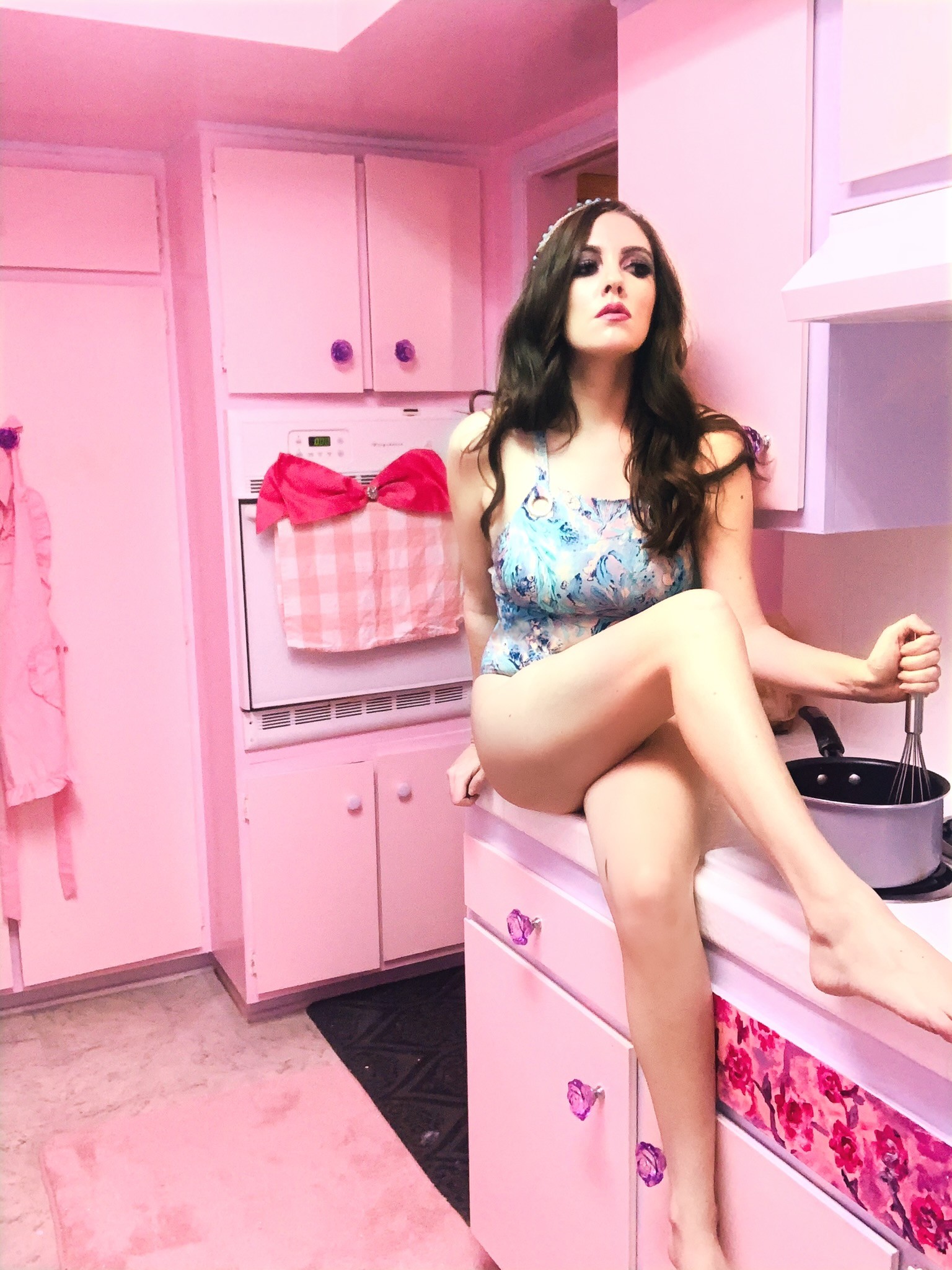 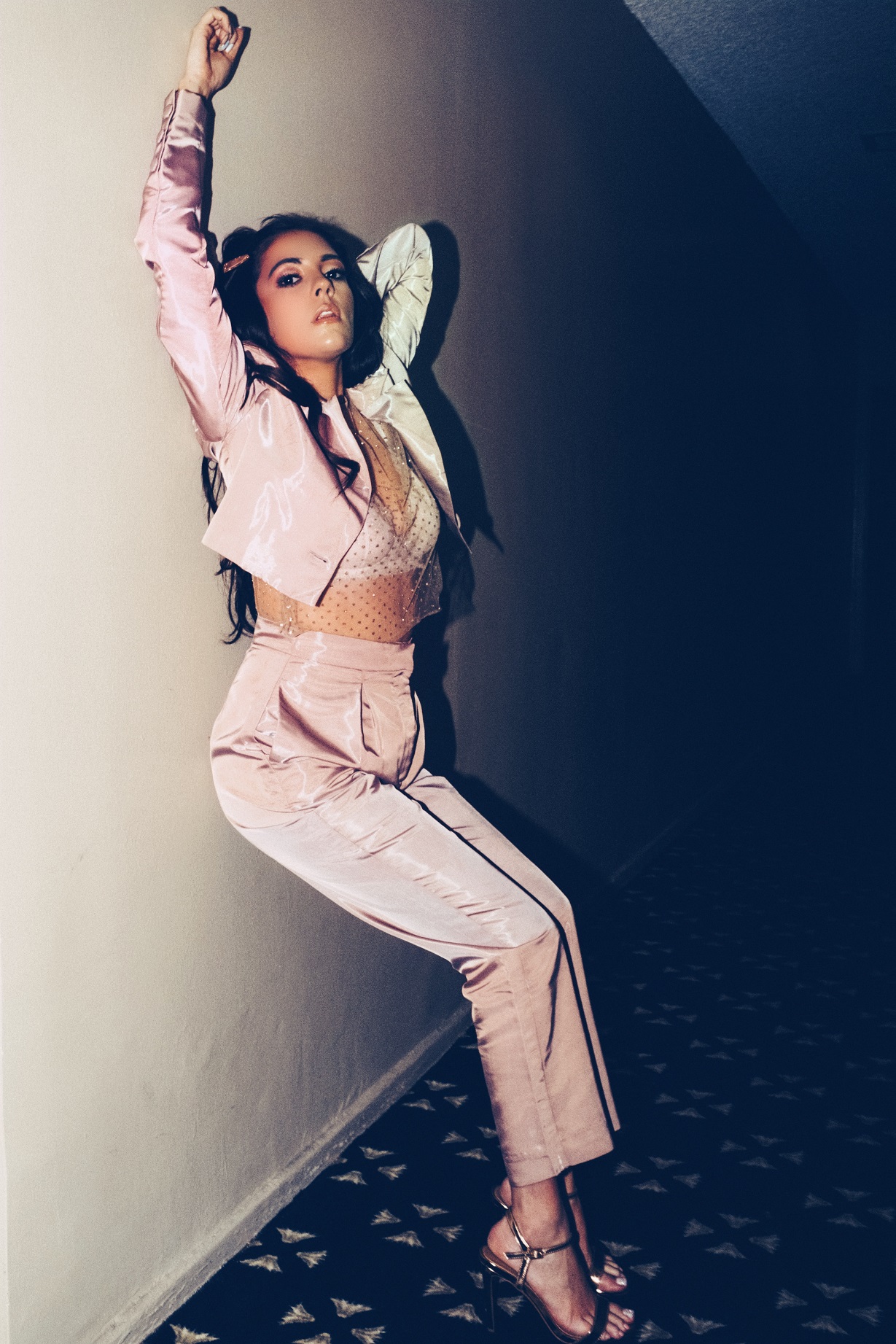 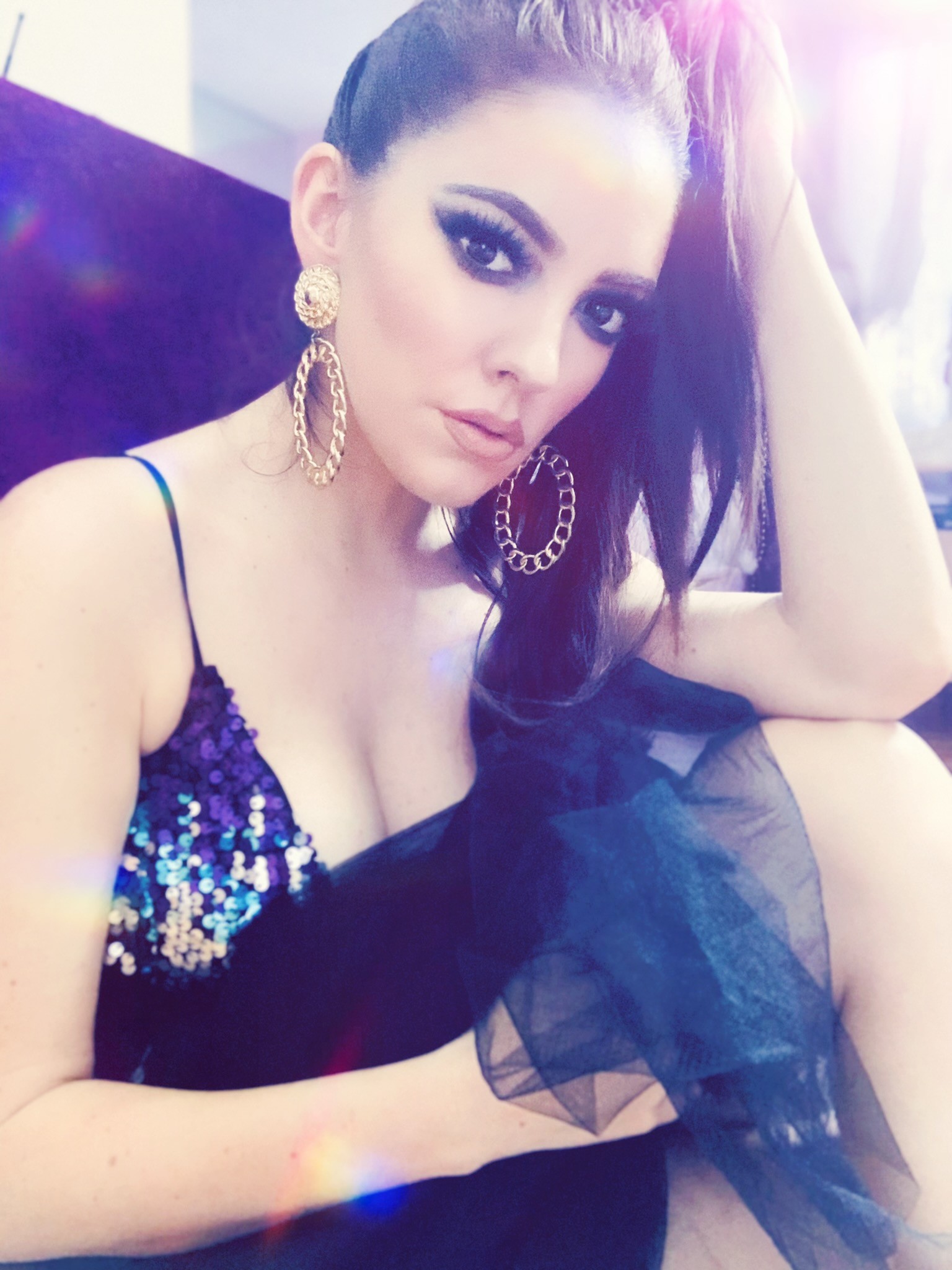 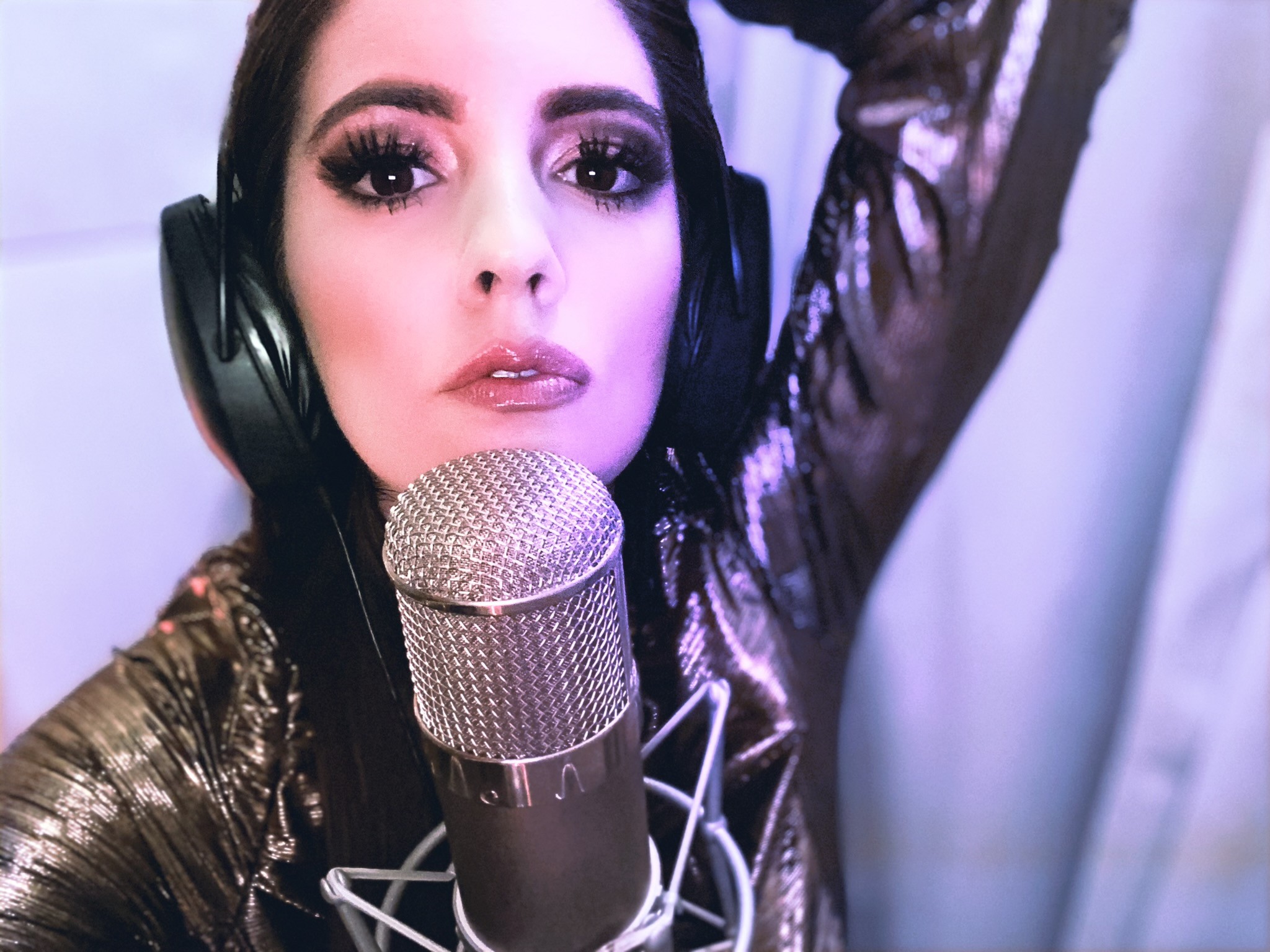 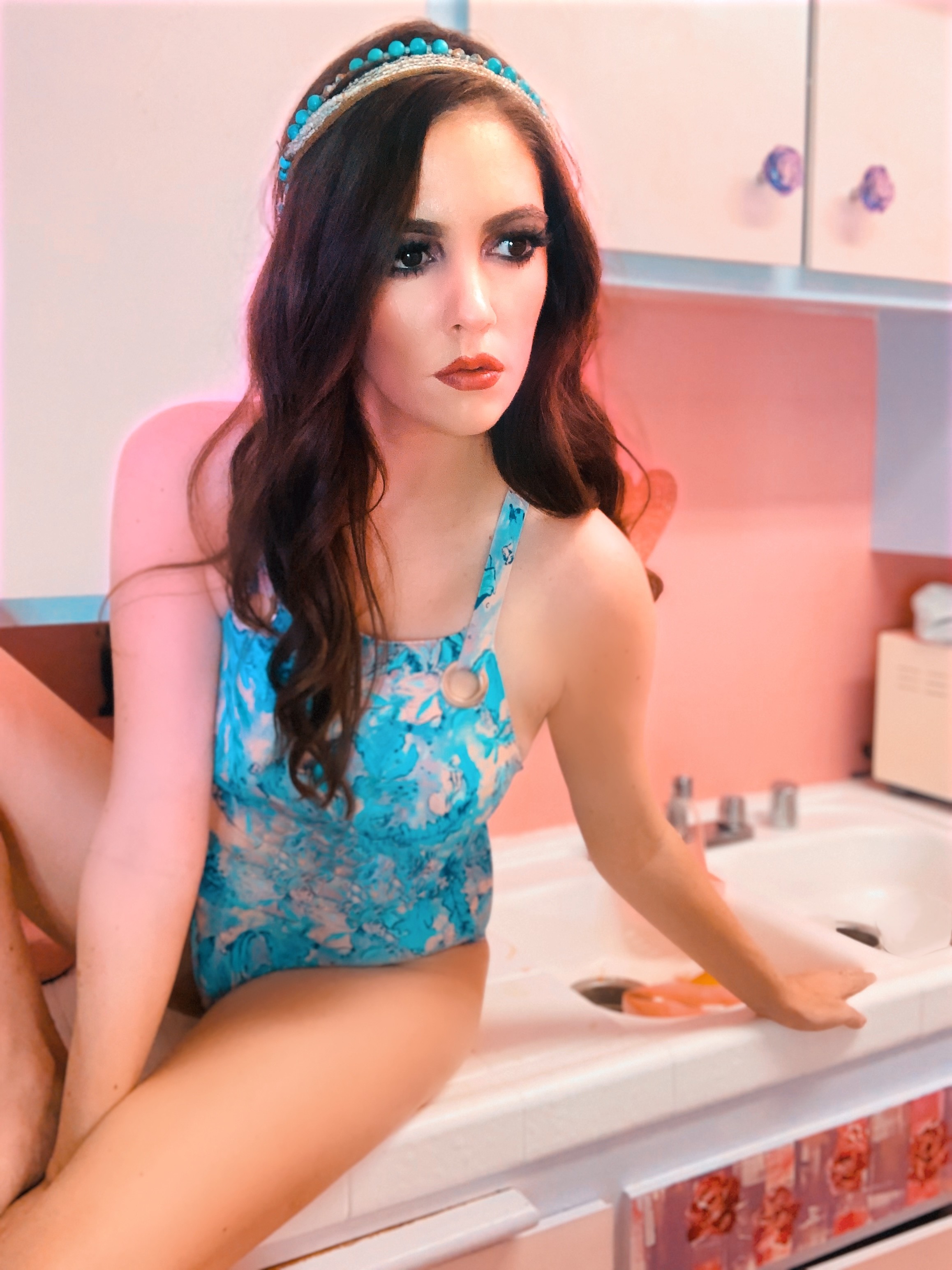