Life and Work with Christianna Carmine 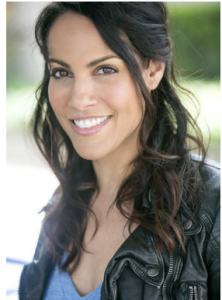 Today we’d like to introduce you to Christianna Carmine.

So, before we jump into specific questions about the business, why don’t you give us some details about you and your story.
Wow! I’m not sure my story is very linear (is anyone’s?!). I started acting at a very young age, and after receiving a Masters’ Degree in a totally unrelated field at a relatively young age, decided to come out to Los Angeles to pursue a career as an actor. This would not be a Hollywood Story if I didn’t work at ten different restaurants, two or three of them at the same time. I fell in love with directing by accident in that my curiosity about the craft was insatiable. I would read, watch documentaries on the subject, and pester directors I worked with by asking them 100 questions while on set. I directed my first film several years ago and had a nightmare of a time with post-production. It took years before we saw a final cut of the film, which scared me away from filmmaking for a short while. In 2014, I directed my second film and never looked back.

Great, so let’s dig a little deeper into the story – has it been an easy path overall and if not, what were the challenges you’ve had to overcome?
It has not exactly been a smooth road, and I know I will be on this bumpy ride for a long time to come. Female directors make up less than 15% of the population of film and TV directors, and while it appears as though the trend is changing, it will be a long time before we actually see a true shift towards gender parity in the entertainment industry. As a female filmmaker you are literally pushing a boulder uphill to get jobs and when you finally do, are subjected to comments that range from implying that this is your first rodeo, to undermining your every decision. It can be very defeating. Luckily, I don’t engage in those thoughts too long or too often. I like to consider the possibilities and do everything I can to be a positive influence and a part of changing the narrative.

My advice to younger women just starting their journey would be to surround yourself with positive people who support you. Don’t engage in hours-long discussions about “how hard it is.” Forget that. Talking about that doesn’t solve anything. Create, and then create some more. Work. Bloody. Hard. AF. Join organizations for women creatives. Find your community. Take up a hobby that you love so that you have something to engage in that is outside the world of film. Practice gratitude even when you’re not sure how you’re going to pay rent or buy groceries because there are people in the world who would give anything to have the challenges that you may be facing. I’m not saying run up your credit card or party like there’s no tomorrow! I’m just saying that being grateful for what you DO have can really shift your perspective. Don’t compare yourself to where anyone else is career – relationship – finance – possessions wise because your journey is yours and yours alone. Where so- and- so is in their life is irrelevant. Be kind to yourself and others (that’s a HUGE ONE) and don’t give up unless you don’t love the work anymore.

Please tell us about your business.
I will be known for my work as a kick-ass director and activist. At the moment I am busy writing, making films, and strategizing how I can get my first TV directing gig. I also coach actors on their auditions and teach classes for newer actors.

I would say I’m most proud of my commitment to my craft and my involvement with organizations that support other female filmmakers.

I’m not sure I can speak to what sets me apart from other filmmakers as we are all different and uniquely perfect.

What advice would you give to someone at the start of her career?
Know your stuff! Read every book on filmmaking and directing you can get your hands on. READ THEM. Watch documentaries, take workshops and get behind a camera even if it’s your iPhone! You don’t need to go to film school, but you do need to know what you’re doing. Find your creative voice and have confidence! 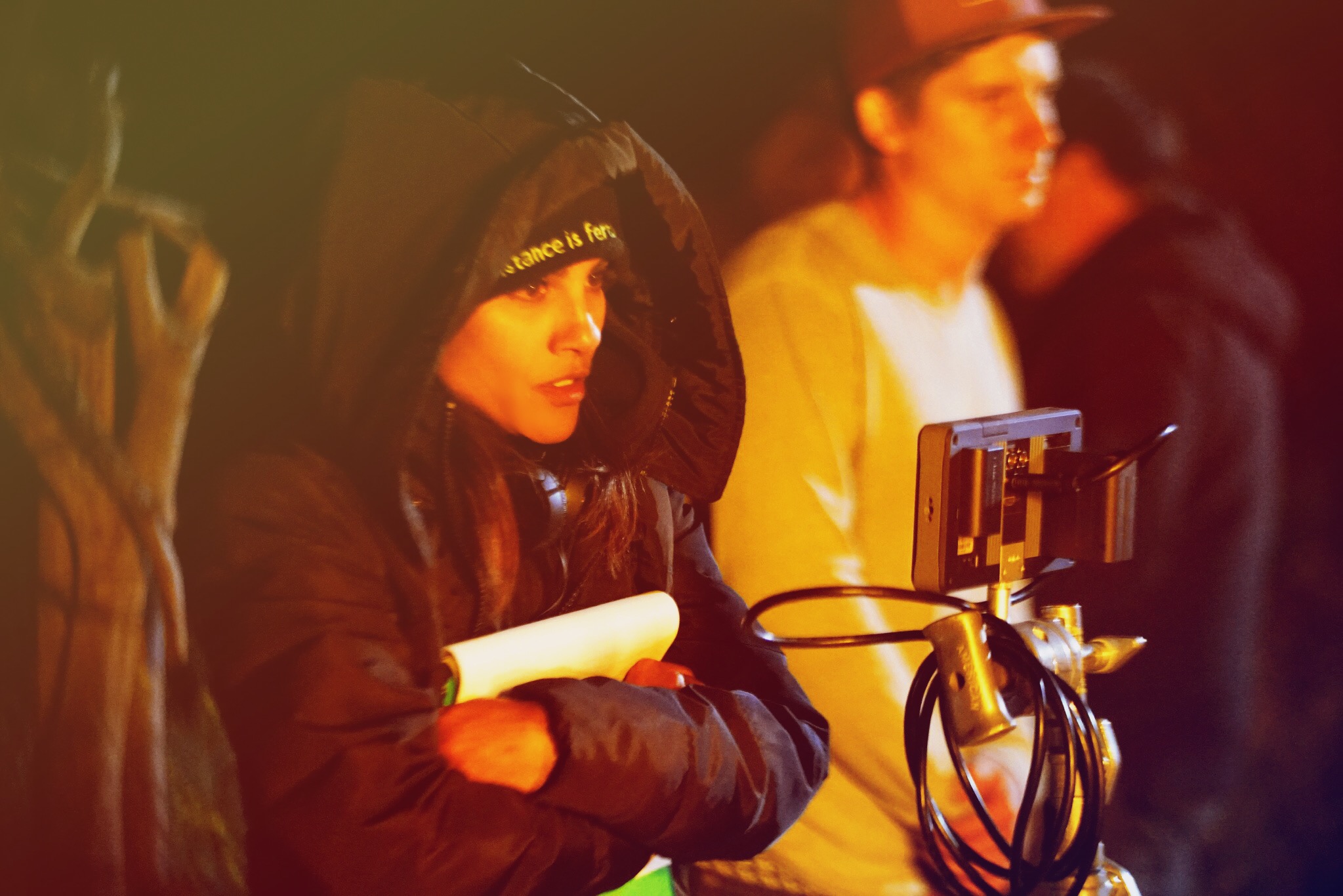 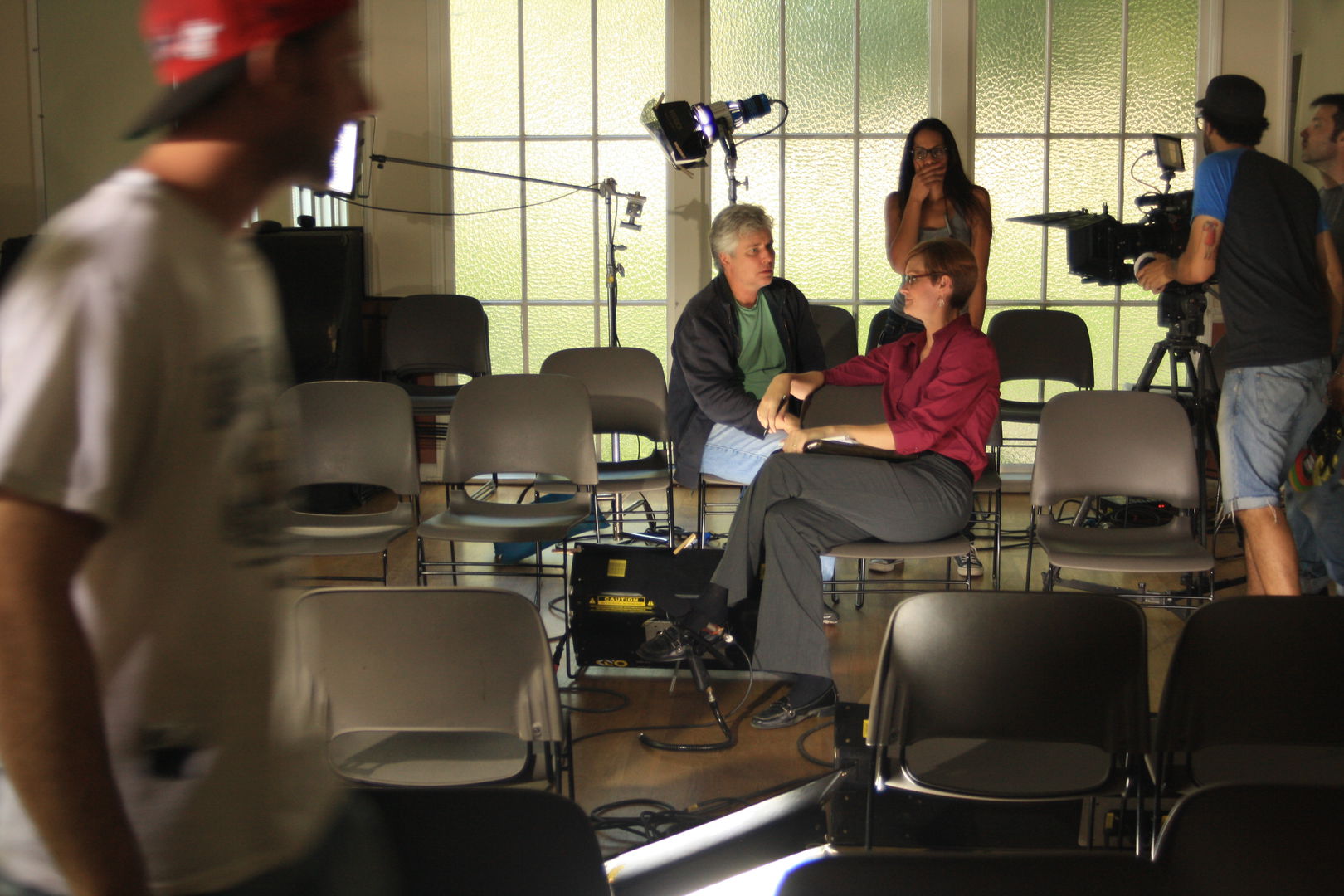 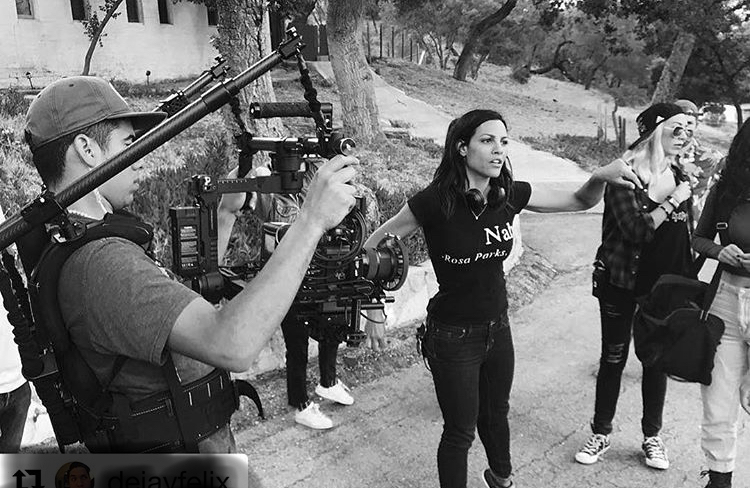 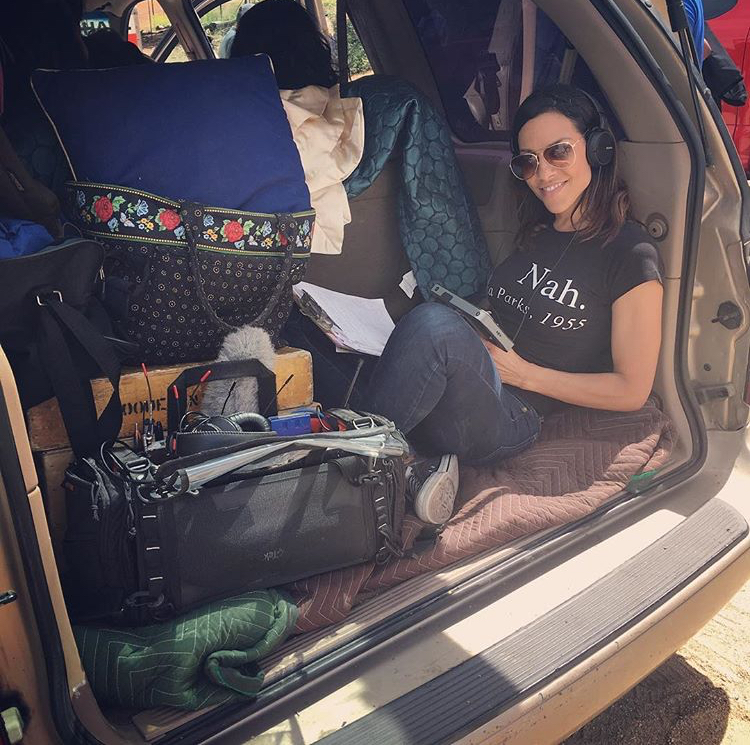