Life and Work with Caroline Klebl 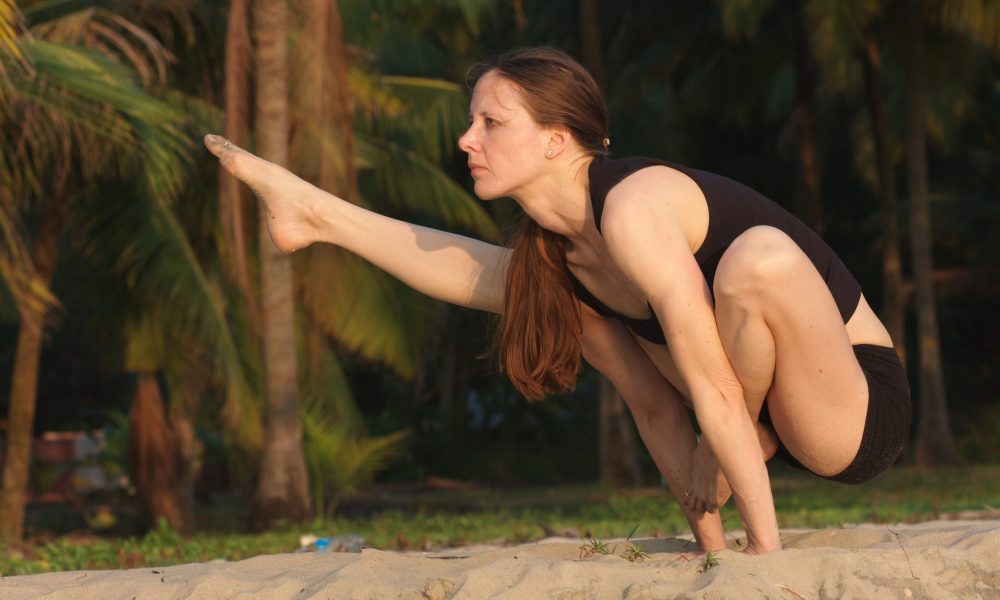 Today we’d like to introduce you to Caroline Klebl.

Caroline, can you briefly walk us through your story – how you started and how you got to where you are today.
When I was 18, I started practicing yoga. I started with Hatha yoga classes and then progressed to practicing Ashtanga Yoga. Ashtanga Yoga is a dynamic style of yoga practice that includes hundreds of asanas. Ashtanga yoga quickly improves strength and flexibility. In 1999, I traveled to India to practice yoga with renowned Ashtanga yoga guru, Sri K Pattabhi Jois. I lived in Mysore India for four and a half months and practiced yoga asana under his guidance for an hour and a half to two hours a day. I continued to take trips to India to improve my yoga practice until 2008. In 2010, I completed my thesis on yoga asana, with which I received a Ph.D. from the Indian University of Alternative Medicine.

I started teaching yoga in 1998. I led a drop in classes for a few years and then began teaching workshops nationally and internationally. I taught workshops in Vienna, Prague, Amsterdam, Edinburgh, Kenya, Singapore, Kuala Lumpur, Bali, Bangkok, Barcelona and San Francisco. Then I developed week-long yoga teacher training courses, which I taught in Dubai, South Africa and Jakarta, Indonesia. Additionally, I led yoga retreats in Tanzania and Bali. Since my yoga teacher training were well received, I developed 200 and 500-hour yoga teacher training programs, which are internationally accredited by the Yoga Alliance. I’ve conducted 200 and 500-hour yoga teacher training courses and retreats in Bali, Costa Rica, Brazil, Italy, Greece, Hawaii, Jamaica, Mexico, India, San Francisco, Chicago and Los Angeles. Hundreds of students have graduated from my courses, who teach yoga all over the world.

I produced a yoga DVD and wrote a book on Ashtanga Yoga. Photographs of my yoga posture have been featured in two yoga calendars and in yoga and spa magazines all over the world. Additionally, I’ve written numerous articles for yoga magazines.

Presently, I’m working on a documentary about yoga, entitled “Yoga Euphoria”. This feature-length documentary will focus on how yoga and meditation have come to flourish in pop-culture, by examining the history, benefits and method of yoga practice. Interviews with professional athletes, actors and musicians, who practice yoga as well as researchers on the benefits of yoga practice will highlight the extraordinary impact yoga has on the practitioner.

Has it been a smooth road?
Yoga asana is a wonderful practice. Each posture draws supreme consciousness deeper into your body and the mind approaches samadhi with every breath. One pointed dedication to asana practice reveals the beauty yoga has to offer. Listening closely to your bodies need to rest as well as exert, grants success on a temporary as well as on a long-term basis.

The importance of ethical conduct cannot be underestimated. Eastern thought emphasizes the workings of karma as the cause of pleasurable and painful experiences. In the yoga sutras, it is mentioned that by practicing ahimsa or non-harming, all hostility is abandoned in the yogi’s presence.

I’m especially proud of the yoga students, who have graduated from my courses. Many of them have continued to improve their asana practice, as well as teach yoga classes, workshops, retreats, teacher training and open yoga centers all over the world.

Who have you been inspired by?
Indra Devi sailed to India in 1927, to act in Indian films. In 1938, she was accepted by Sri T Krishanamcharya as his first foreign female student. She opened a yoga studio on Sunset Blvd in Hollywood, CA and taught Hollywood stars Greta Garbo, Eva Gabor, Gloria Swanson and others. She wrote “Yoga for Americans” and “Forever Young, Forever Happy.” She died in Argentina at the age of 102.

Sri K Pattabhi Jois’s daughter Saraswathi Rangaswami has been practicing and teaching yoga since a young age. She leads her own classes in Mysore, India, taught side by side to Sri K Pattabhi Jois and travels the world teaching yoga. She was the first woman to attend the Sanskrit patashala in Mysore, India. She has a wonderful approach to teaching yoga postures and provides adjustments that help students move deeply into Yoga postures. 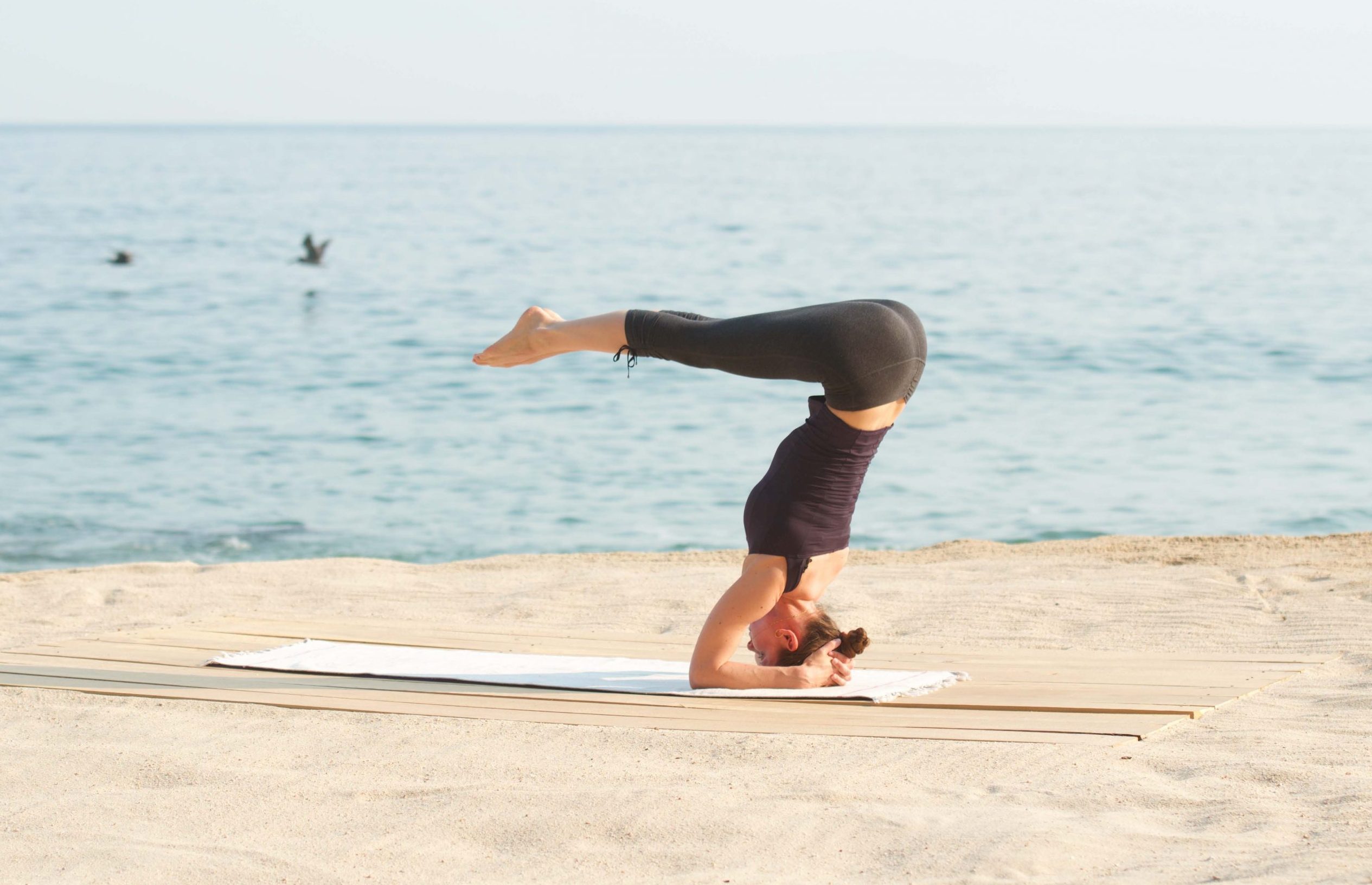 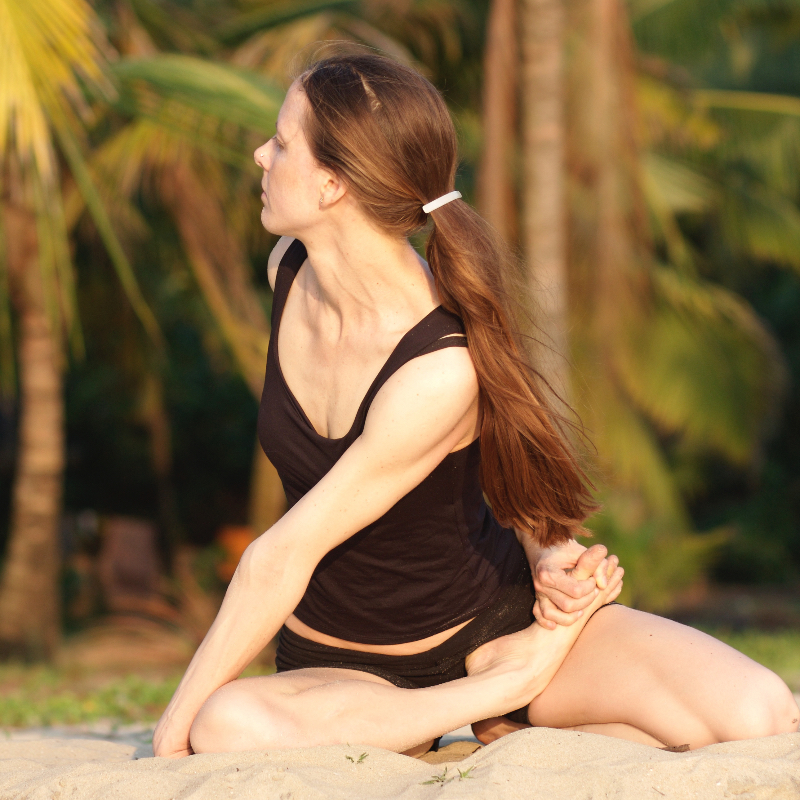 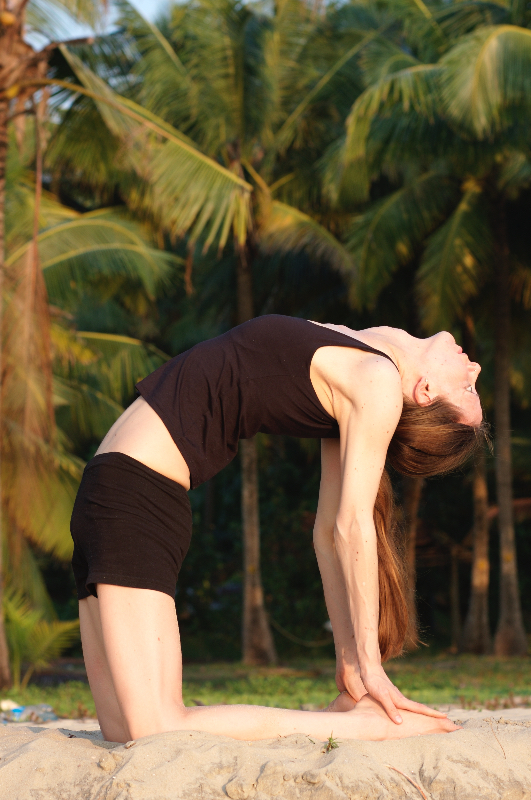 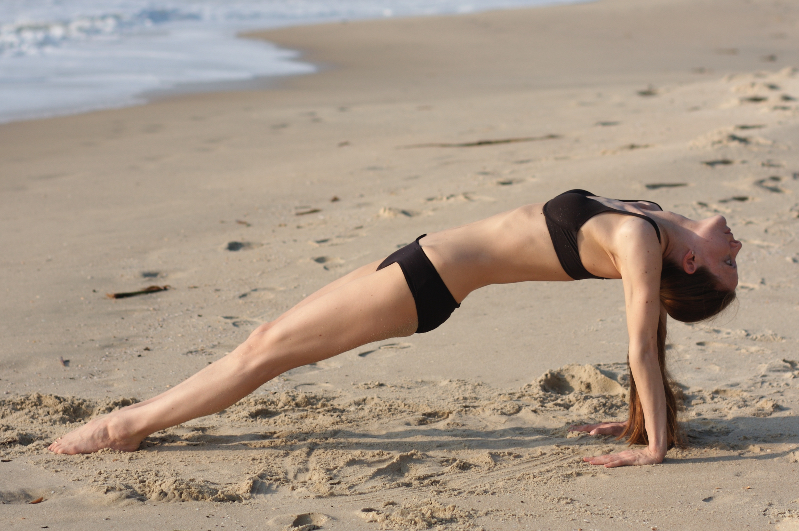 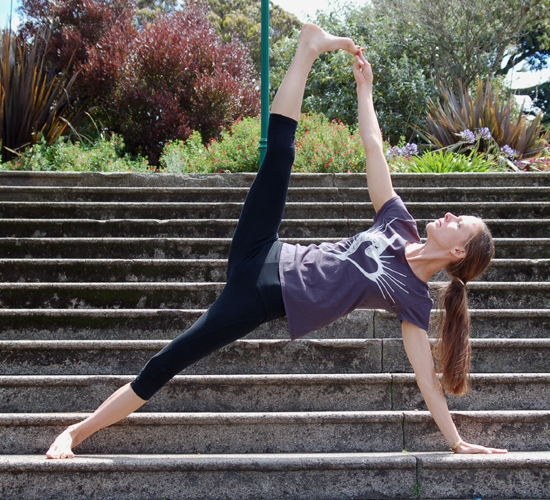 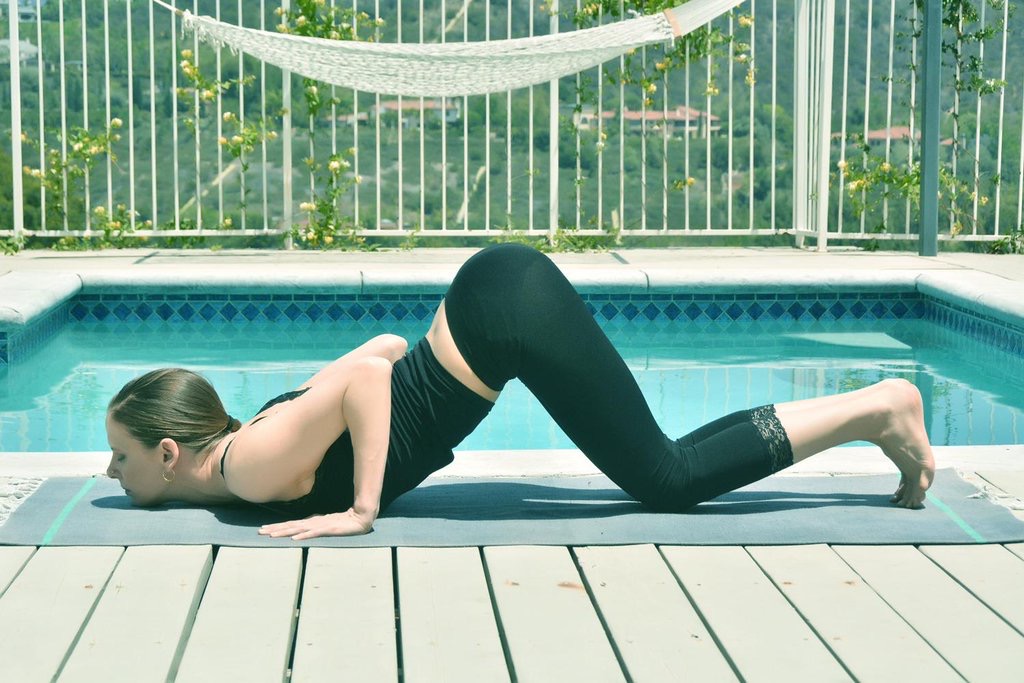 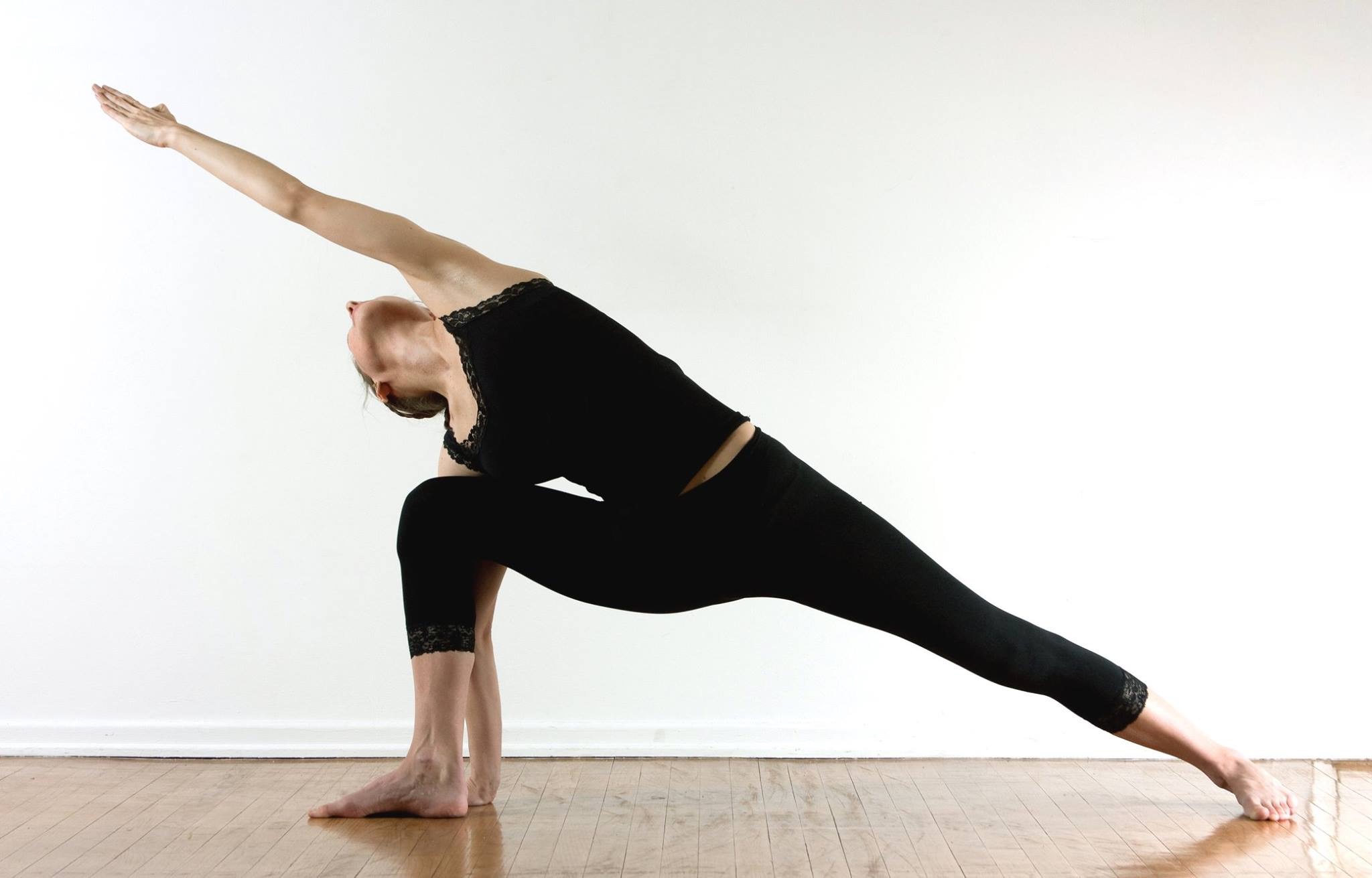 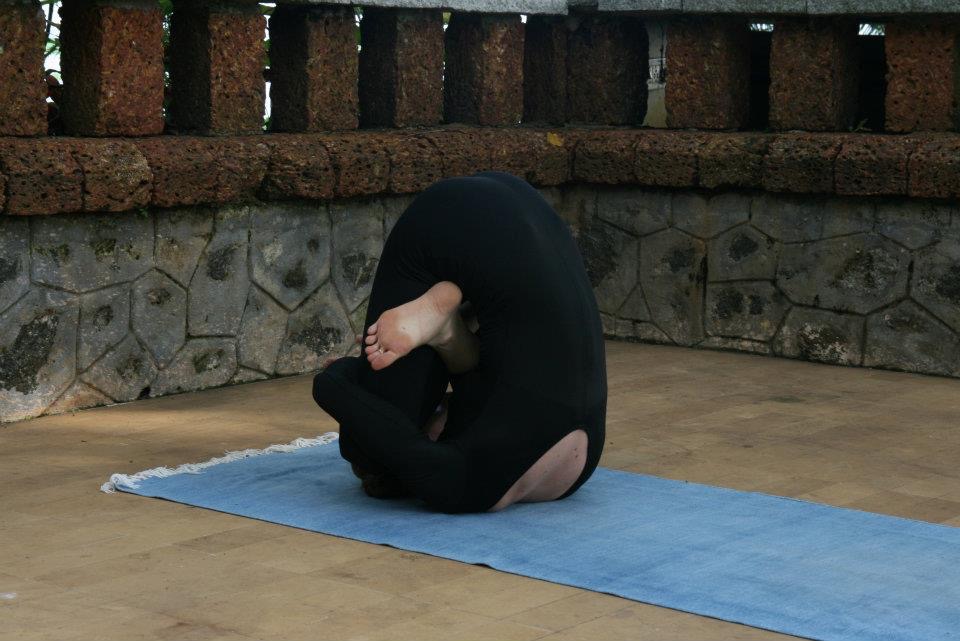 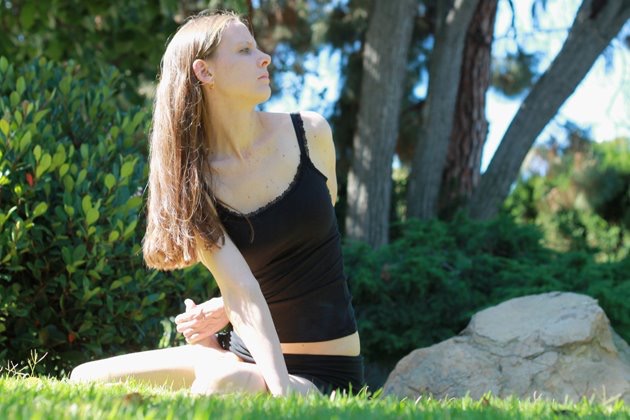 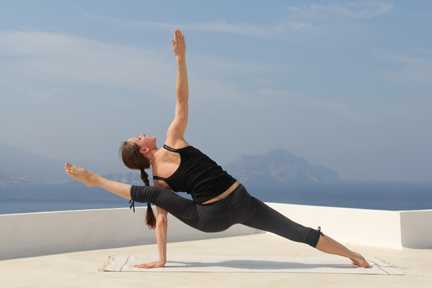