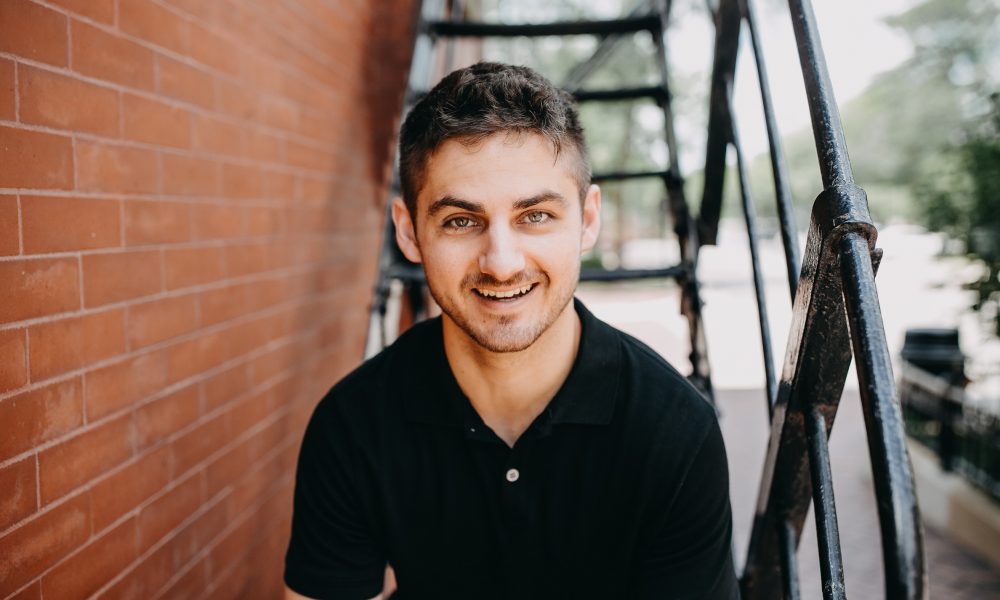 Today we’d like to introduce you to Brandon C Stanley.

Hi Brandon C, thanks for joining us today. We’d love for you to start by introducing yourself.
I began playing the clarinet at a young age and quickly picked up the saxophone. I enjoyed my studies in classical clarinet performance, but I always had the urge to play more than what was written on the page. When I heard Howard Shore’s score to the Lord of the Rings, it was instilled in me that I had to become a film composer. I truly started composing in high school; writing and arranging for the concert band, jazz ensemble, and marching band. As it was with most schools in the Midwest, music was centered around concert bands (not orchestras), so I learned orchestration from studying the scores of Percy Grainger, Alfred Reed, David Maslanka, and Frank Ticheli. My extensive music studies began at the University of Illinois where I focused on music composition and theory while continuing to play in the concert and marching bands.

Though I enjoyed my time at UofI, the program’s focus on contemporary composition didn’t quite mesh with the film music future I had in mind. I completed my Bachelors of Music in Composition at Columbia College Chicago where I studied under Grammy-nominated composer Ilya Levinson. During my time there, I said yes to whatever came my way! I worked on short films, video games, dance performances, and installations. I continued my education and completed my MFA in the Scoring for the Screen program at Columbia College Chicago. During that time, I was also a graduate assistant to Kubilay Uner. I worked in his music department doing score preparation on the feature films Force of Nature and Axis Sally and also learned so much from him as a composer. While in school, I continued to collaborate with many artists on projects while also having my music regularly accepted into the VGM music production library.

Alright, so let’s dig a little deeper into the story – has it been an easy path overall and if not, what were the challenges you’ve had to overcome?
I know it’s a cliche, but my biggest obstacle has always been myself. I used to be terrified to share my music with others, and though I still am, I know that it’s something I have to do in order to become successful in this industry.

Thanks for sharing that. So, maybe next you can tell us a bit more about your work?
I am always looking for new sounds, but the clarinet continues to be the root of my musical identity. I consistently record for my own projects as well as colleagues and recently remotely recorded clarinet and bass clarinet for composer Tom Howe. I invariably explore other wind instruments such as recorders, flutes, tin whistles, and ocarinas to incorporate them into original works. I originally thought my gravitation towards woodwind instruments was a crutch, but it actually might be what sets me apart from more traditional composers.

What do you like and dislike about the city?
I love a good cup of coffee, especially if it’s shared with friends. A glass of bourbon is even better! I enjoy the city life. It keeps me on my toes as a composer and as a human being. But I find balance in occasionally getting away from it all. I love film and television, and I love people who get excited about it. 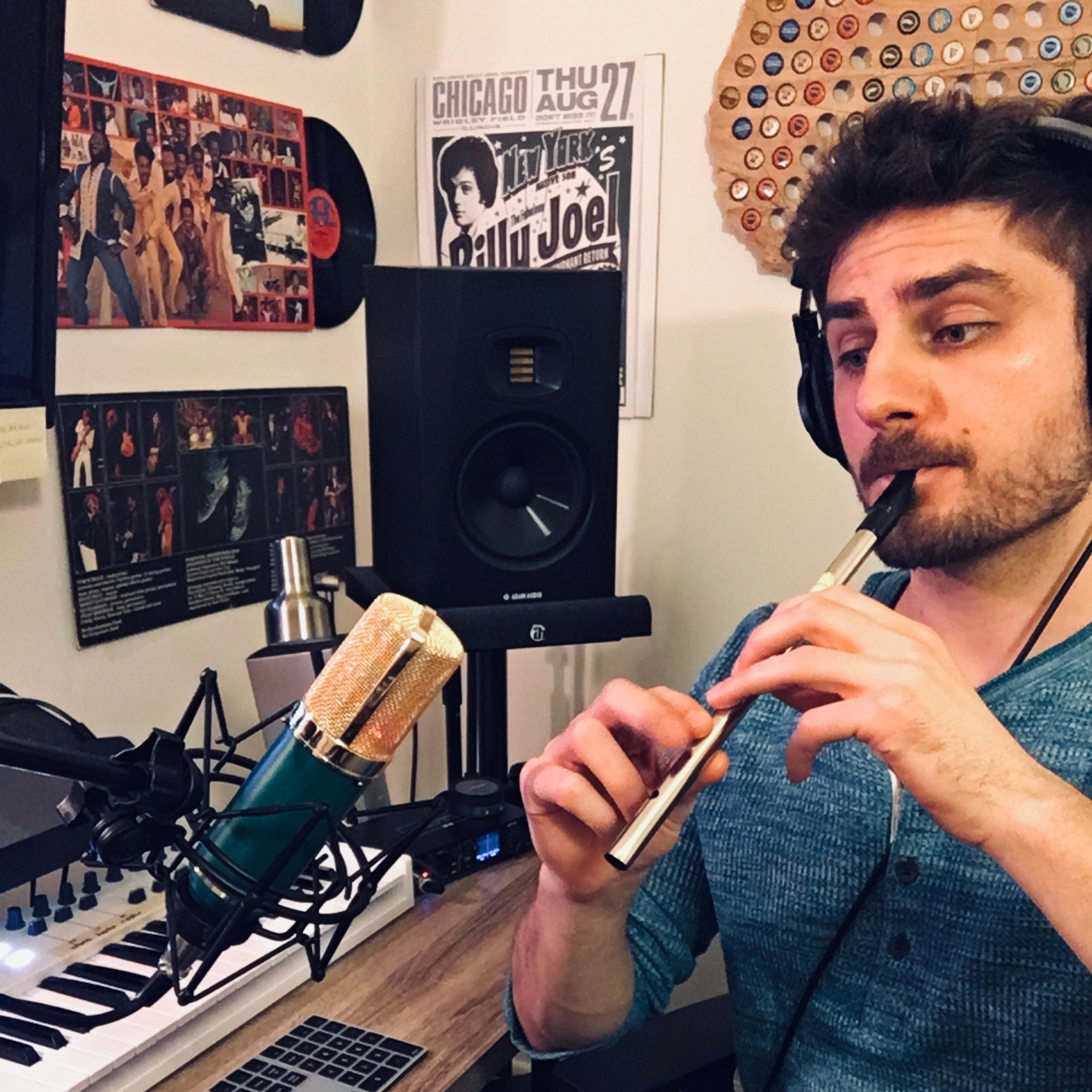 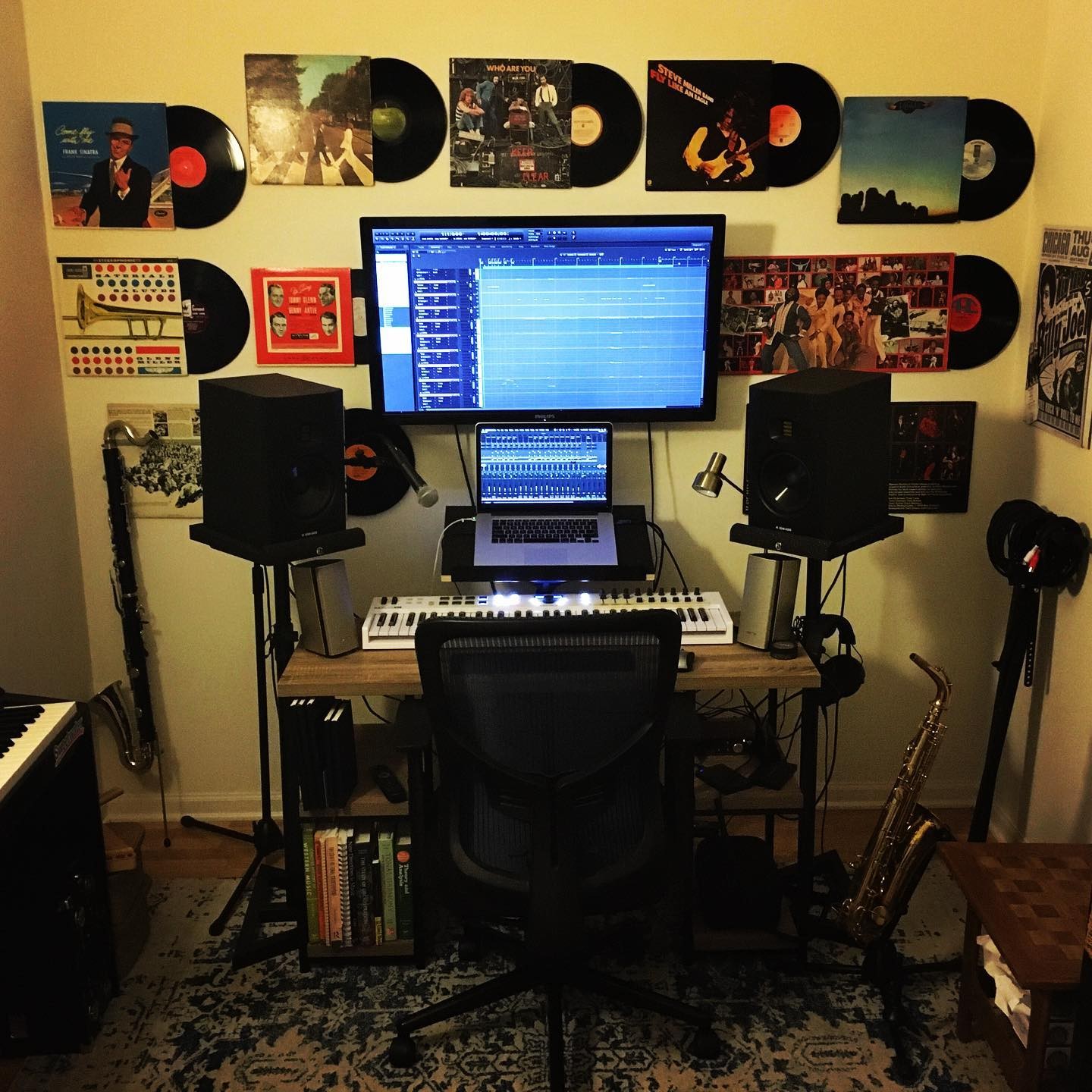 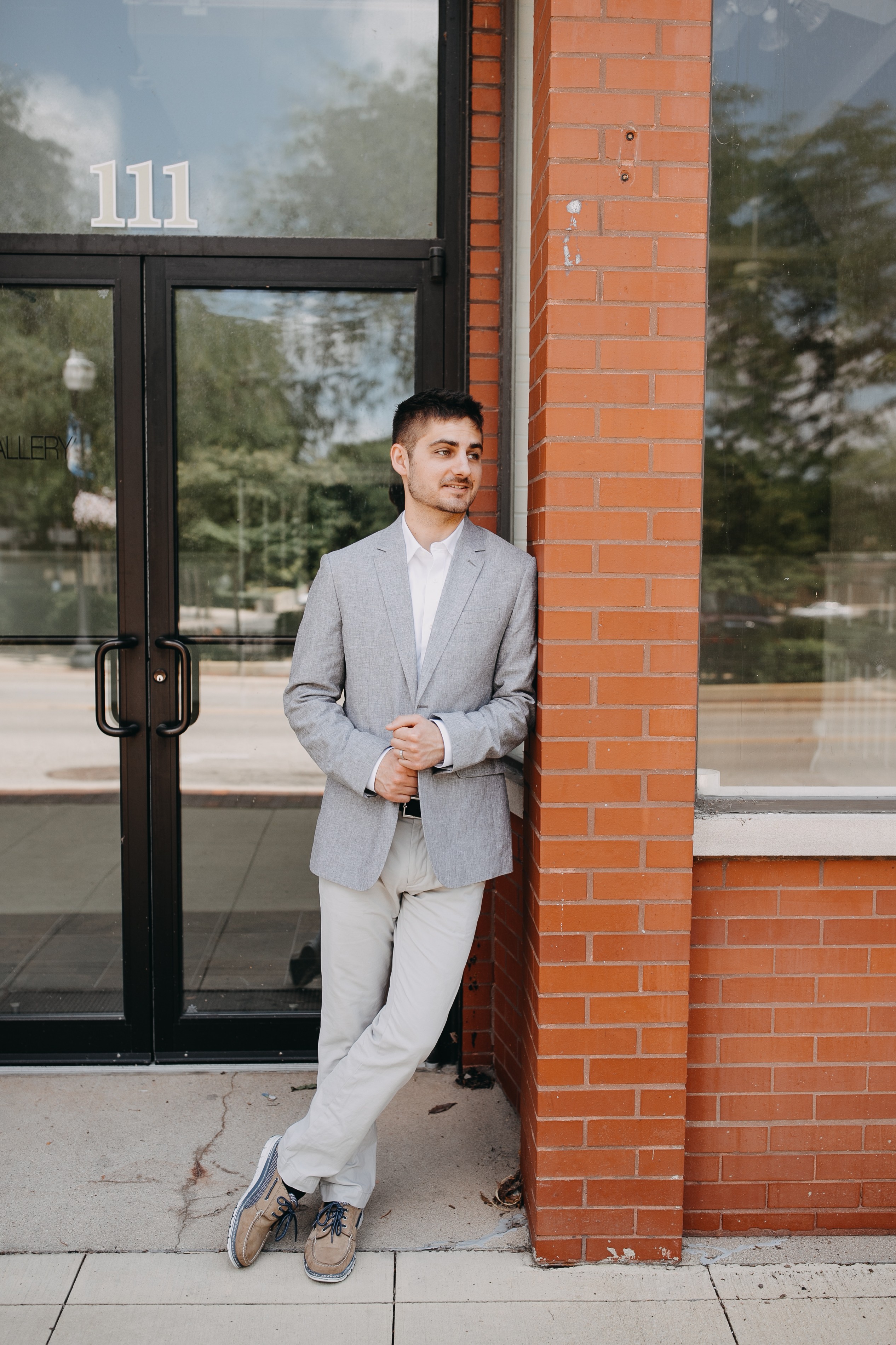 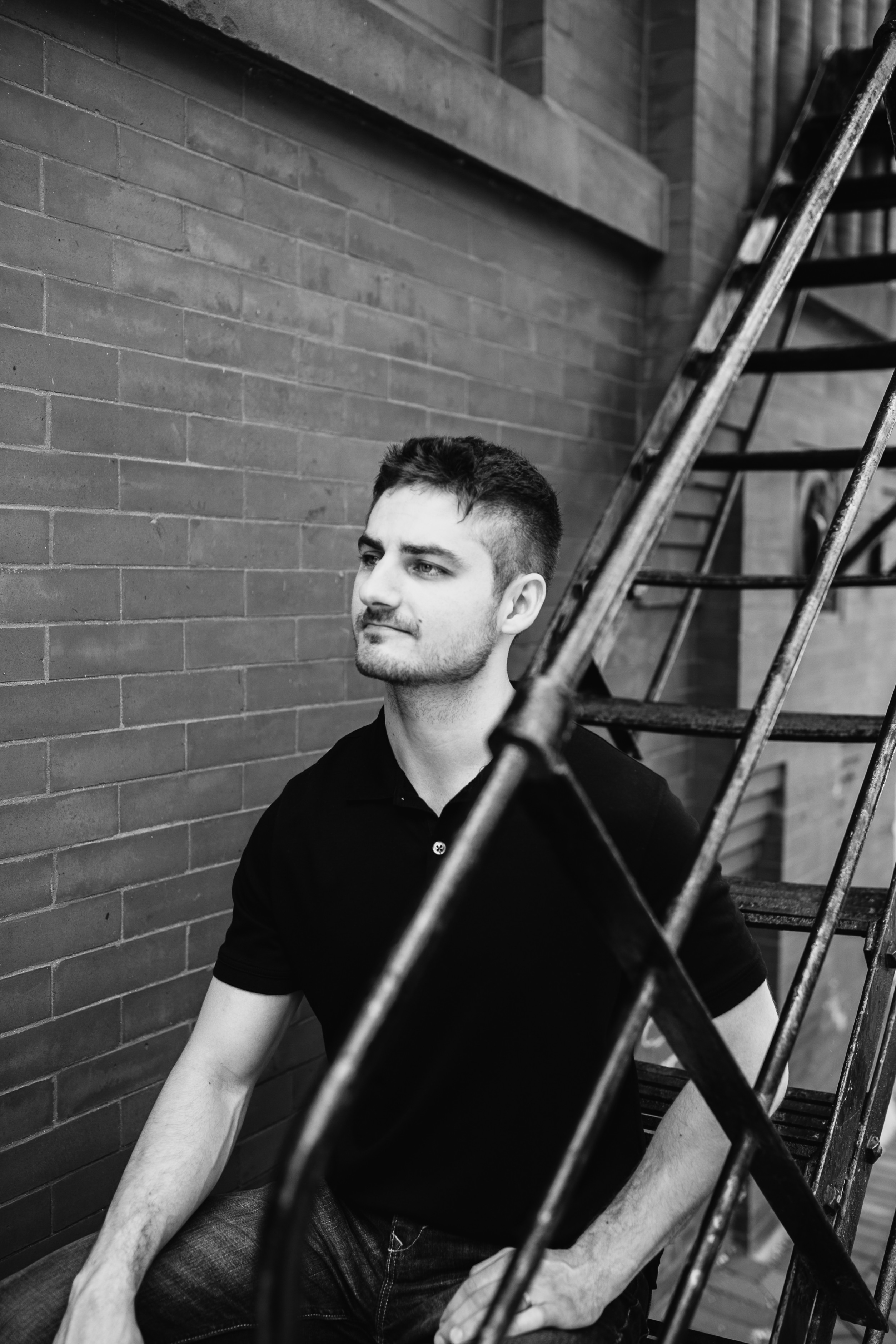 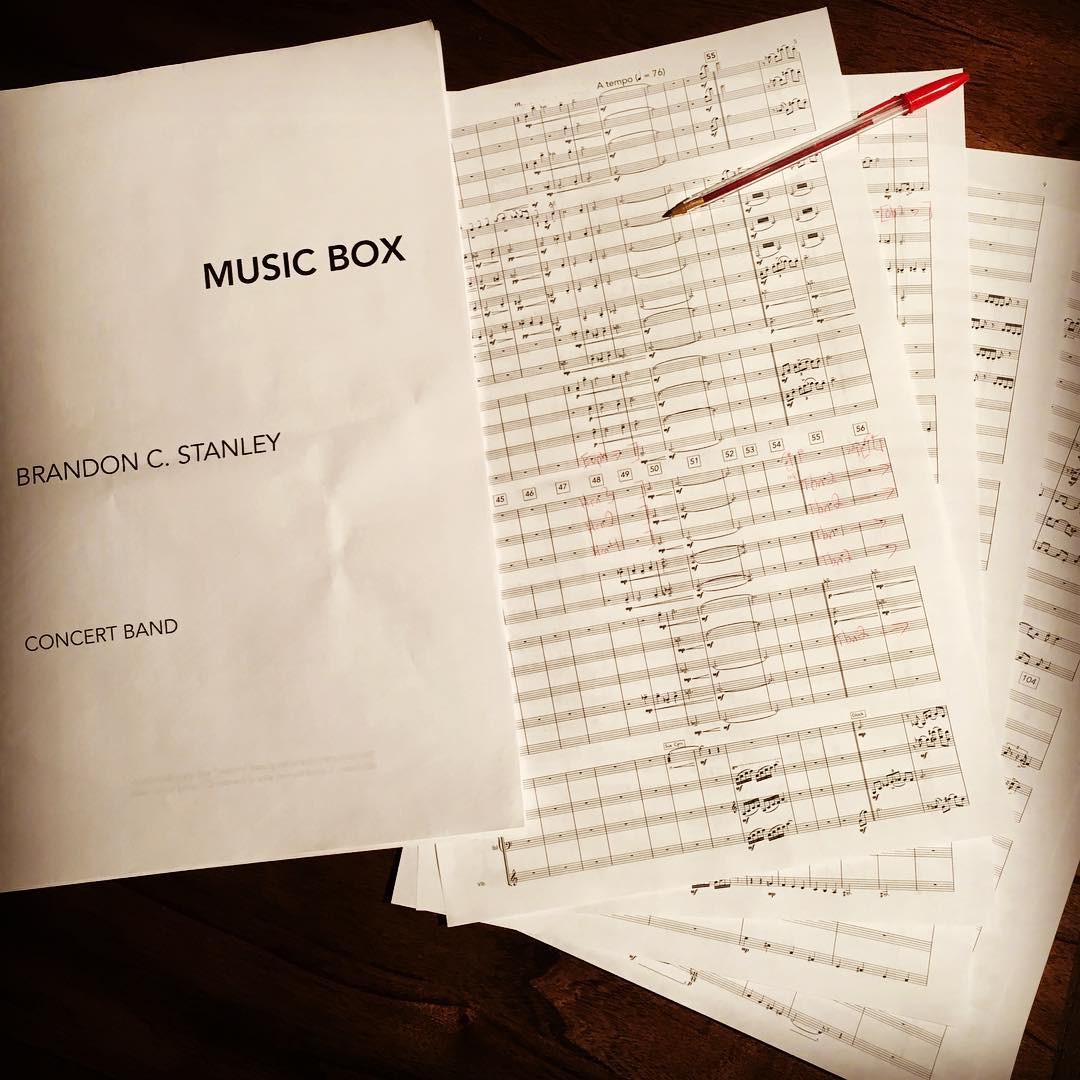 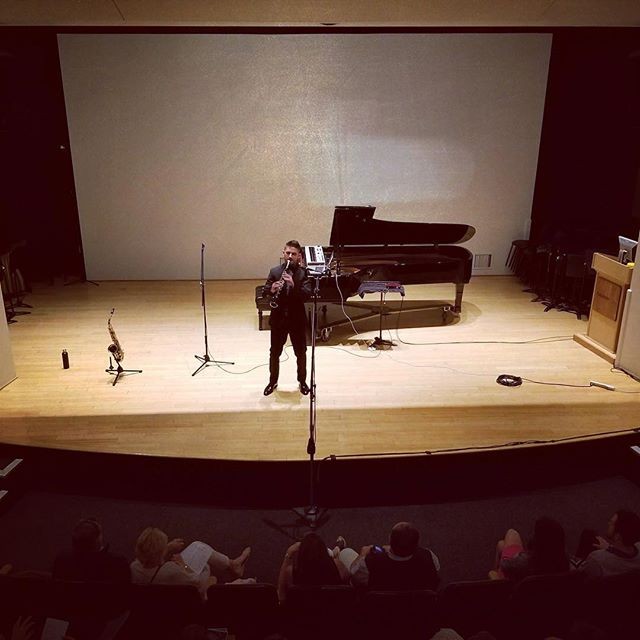 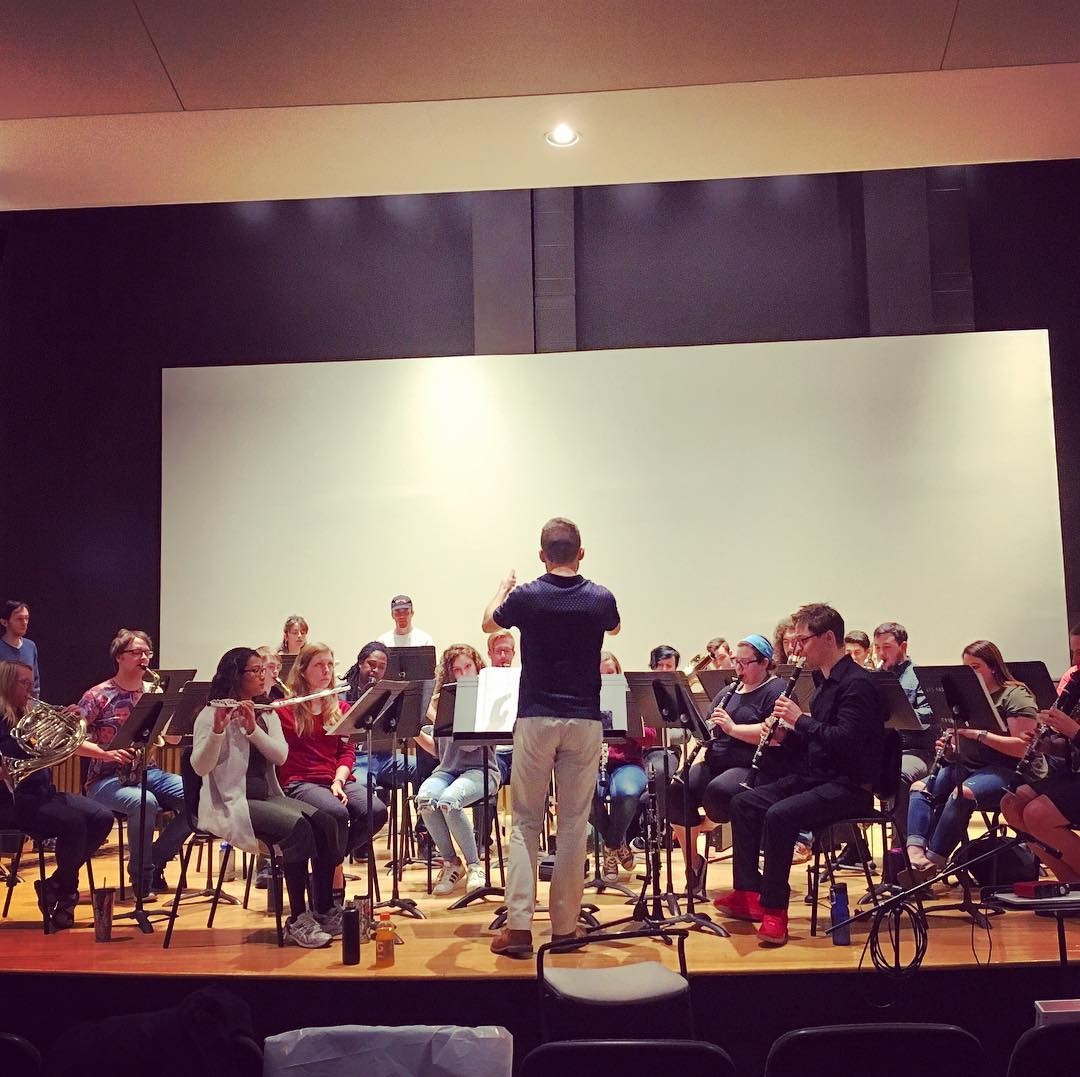 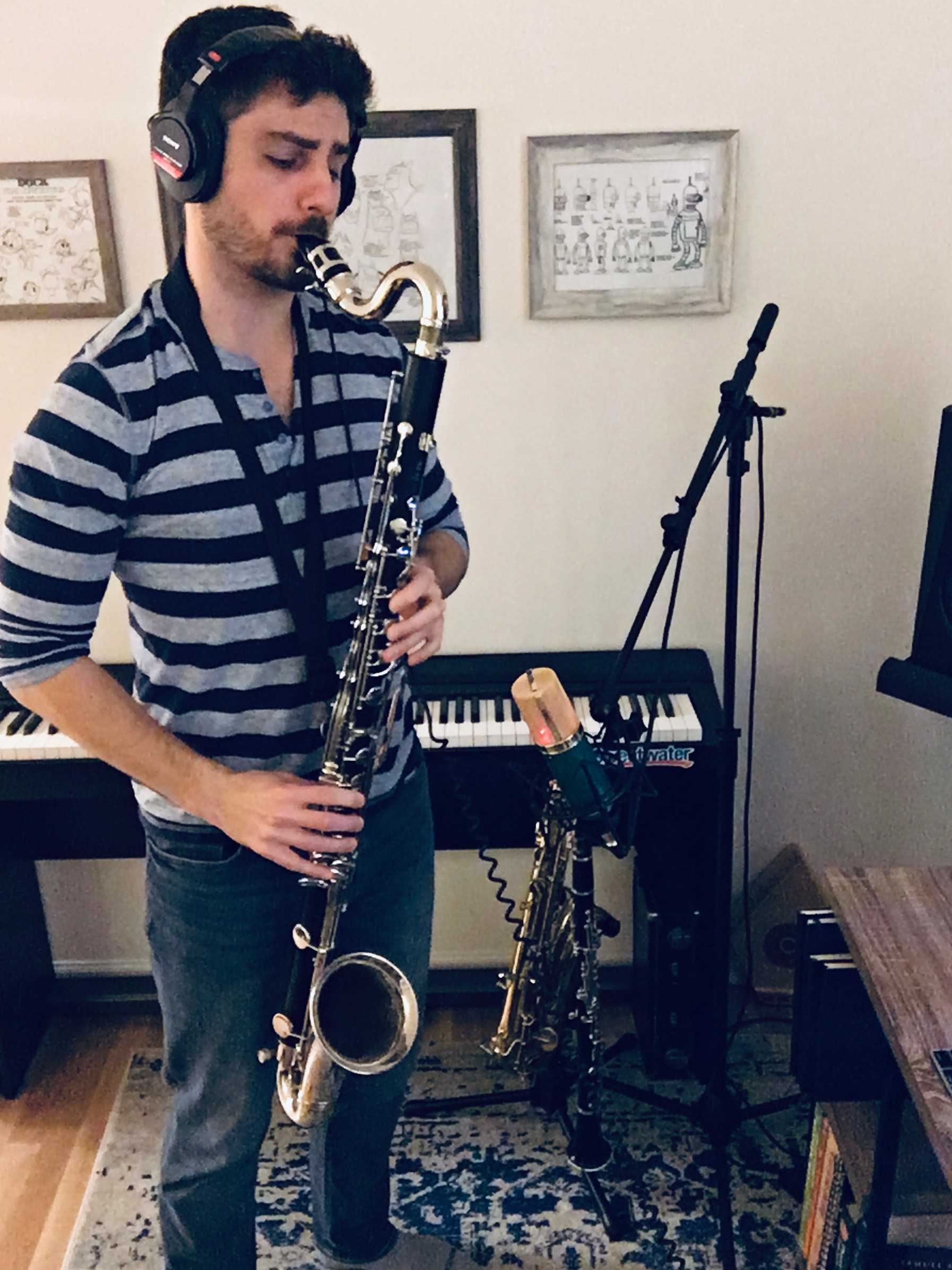