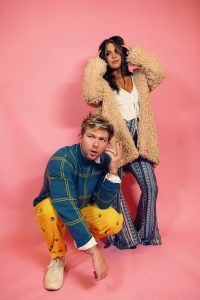 Today we’d like to introduce you to Blayk and Koraloo.

Alright, so thank you so much for sharing your story and insight with our readers. To kick things off, can you tell us a bit about how you got started?
BLAYK: “We worked on a track before & we wanted to do a song together. So, we connected that day and talked about things that were going on in our life at the time. We also talked about artists who influenced our sound. I started to lay down some chords & humming melodies. We settled on the idea of people being “difficult” but also that we are just as “difficult” as them.”

KORALOO: “When I came over to Blayk’s studio that day, I was having a lot of anxiety. I wanted to write a song that had the feeling of anxiety without using the word. We wrote around the title ‘difficult.’ We both wrote our own lyrics for our parts & then wrote the chorus together. I think this song is really just an honest perspective at relationships. It’s so easy to point the finger at the other person, but at the same time being able to look at yourself and own your actions. at the end of the day, we’re all difficult in some way.”

Alright, so let’s dig a little deeper into the story – has it been an easy path overall and if not, what were the challenges you’ve had to overcome?
BLAYK: “For me the past couple of years has been especially tough. I left everything behind and moved across the country about four months before the pandemic. Meeting people like KORALOO has been a big help. We connected as artists and became great friends in the process which is definitely needed when coming to a new place in such a weird time.”

KORALOO: “Quarantine definitely was a hard time for a lot of people. But the best gift it gave to me was time. Time to reflect + invest in what’s important to me. I’ve always done music privately, but BLAYK was really the one who pushed me to take it more seriously and put myself out there. It was a struggle to find the confidence & trust that I have a voice with something to say. It’s been scary because I am a new artist and this is my first real song I’ve put out in the universe.”

Thanks – so what else should our readers know about your work and what you’re currently focused on?
KORALOO: “I am a singer/songwriter. I’ve sung since I could talk. It’s always brought me the most joy. I taught myself guitar from YouTube and then began writing my own music. It’s a vulnerable thing to create your own music because it’s basically just your journal in a song. I am proud of myself for exposing my heart through music and putting out my first single on Spotify. It was definitely a milestone for me. I think my perspective, vulnerability, and positivity in my lyrics is what sets me apart. My goal is to share the lessons I’ve learned, acknowledge the struggles we face but also the hope that lies on the other side.”

BLAYK: “I was recording and writing all through high school. I started on garage band, then logic, and then got into making beats and producing my own stuff. Eventually, I took producing more seriously and ended up writing and producing for other artists. This year I really wanted to focus on myself as an artist and I think using my background as a producer keeps me in control of how creative I can get when it comes to songwriting. I just want to push boundaries this year and make something that’s dope but also has pieces of me in it!”

What sort of changes are you expecting over the next 5-10 years?
BLAYK: “I think music is changing by the second and it’s always important to keep the trends in mind especially on social media. I think trying to blend what’s going on in the industry with your personal sound or twist is a recipe for great music.”

KORALOO: “Paying attention to music trends is an aspect of the industry, but I think ultimately, at one point an artist was just themselves & their music became the style of the times. I don’t try too hard to keep up with what’s going on, but rather just writing lyrics that are honest & gravitating to music sounds I like, new or old. I think staying true to yourself will always be in style.” 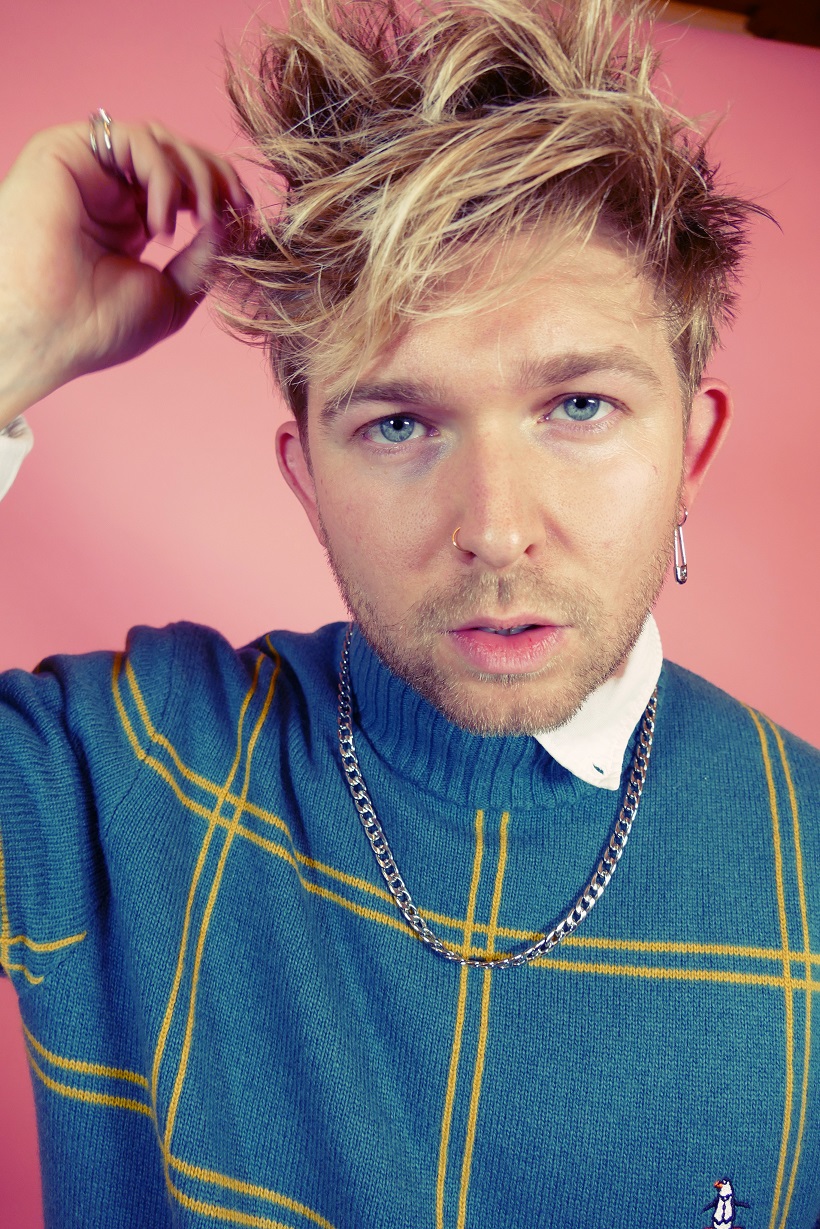 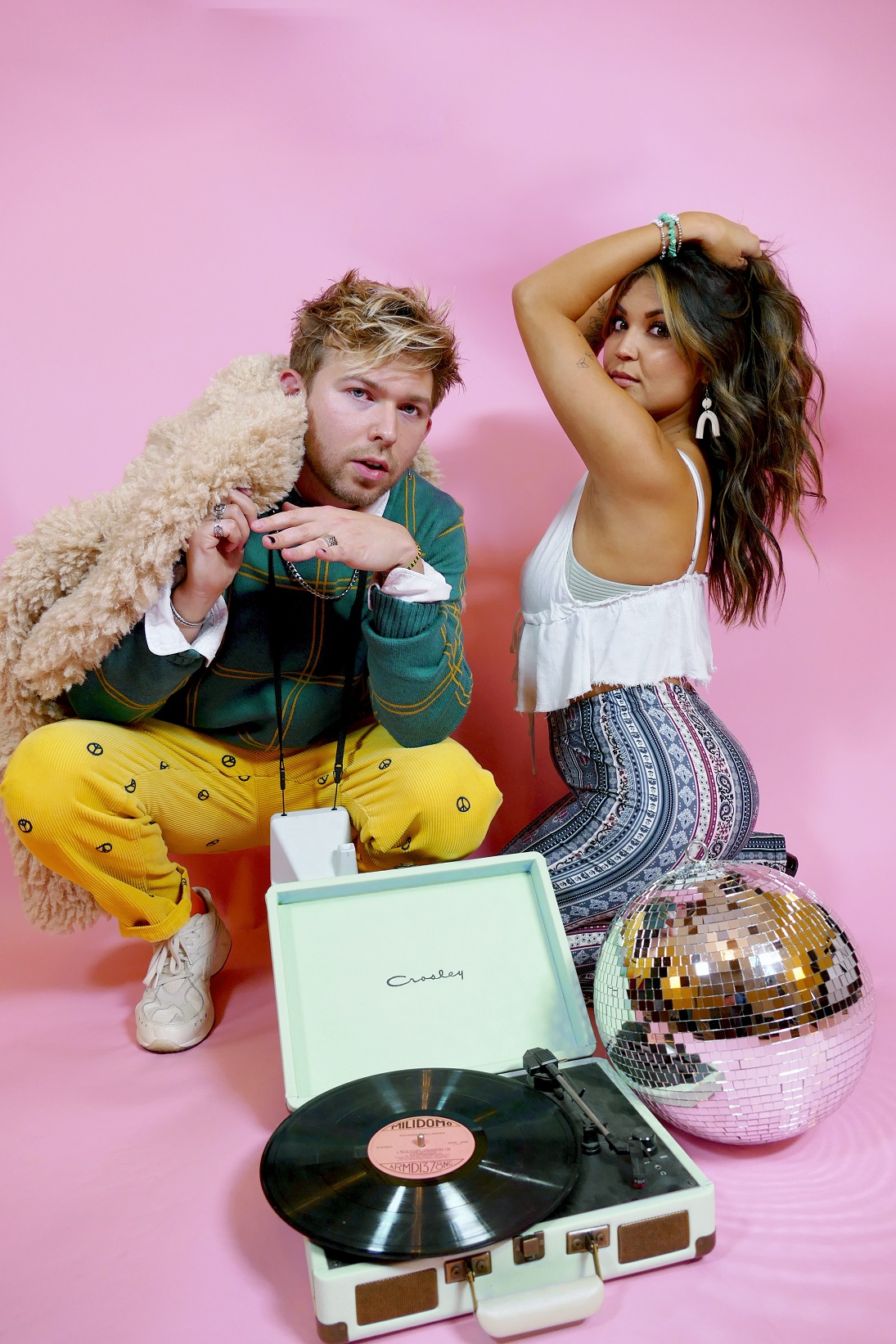 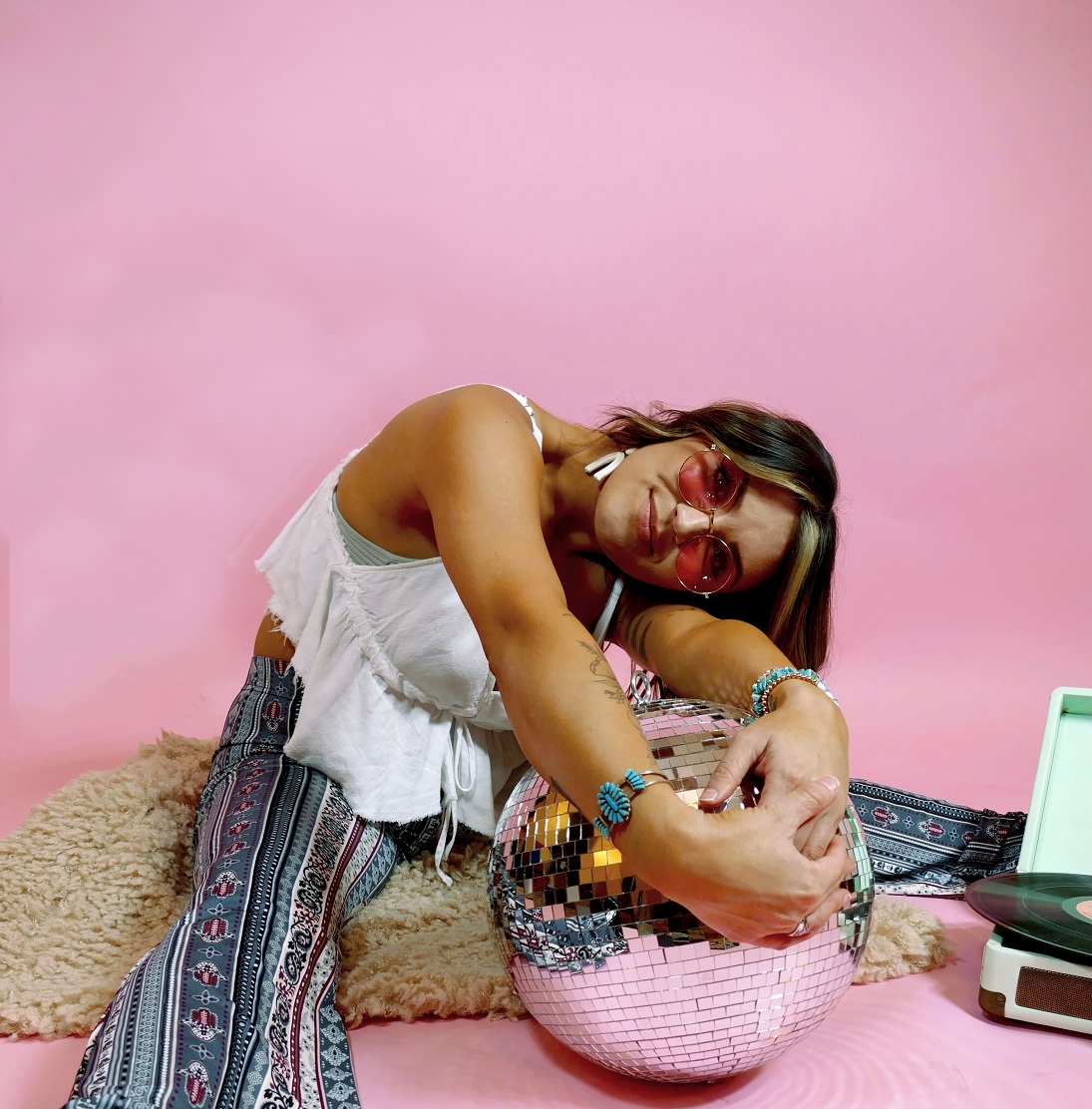 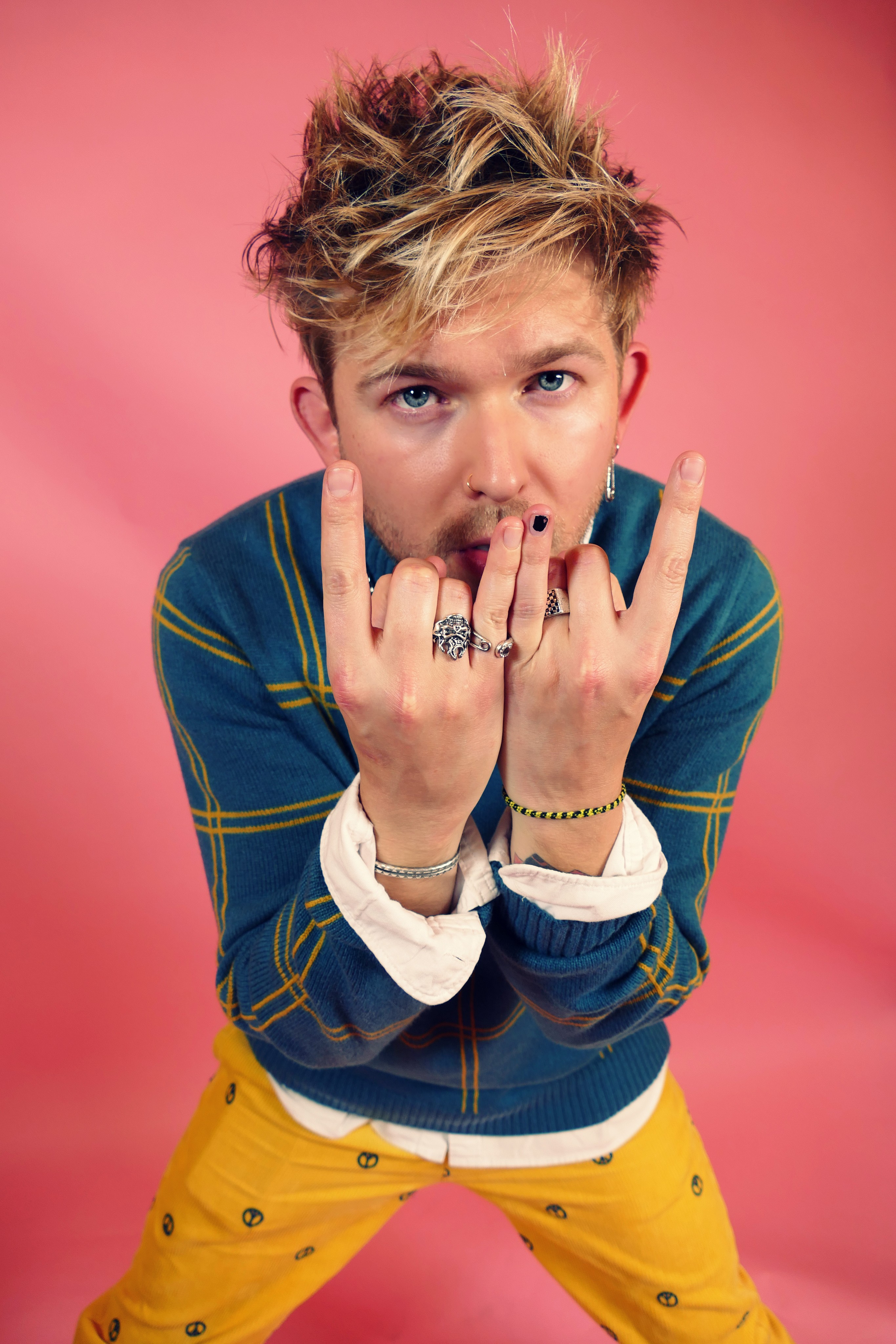 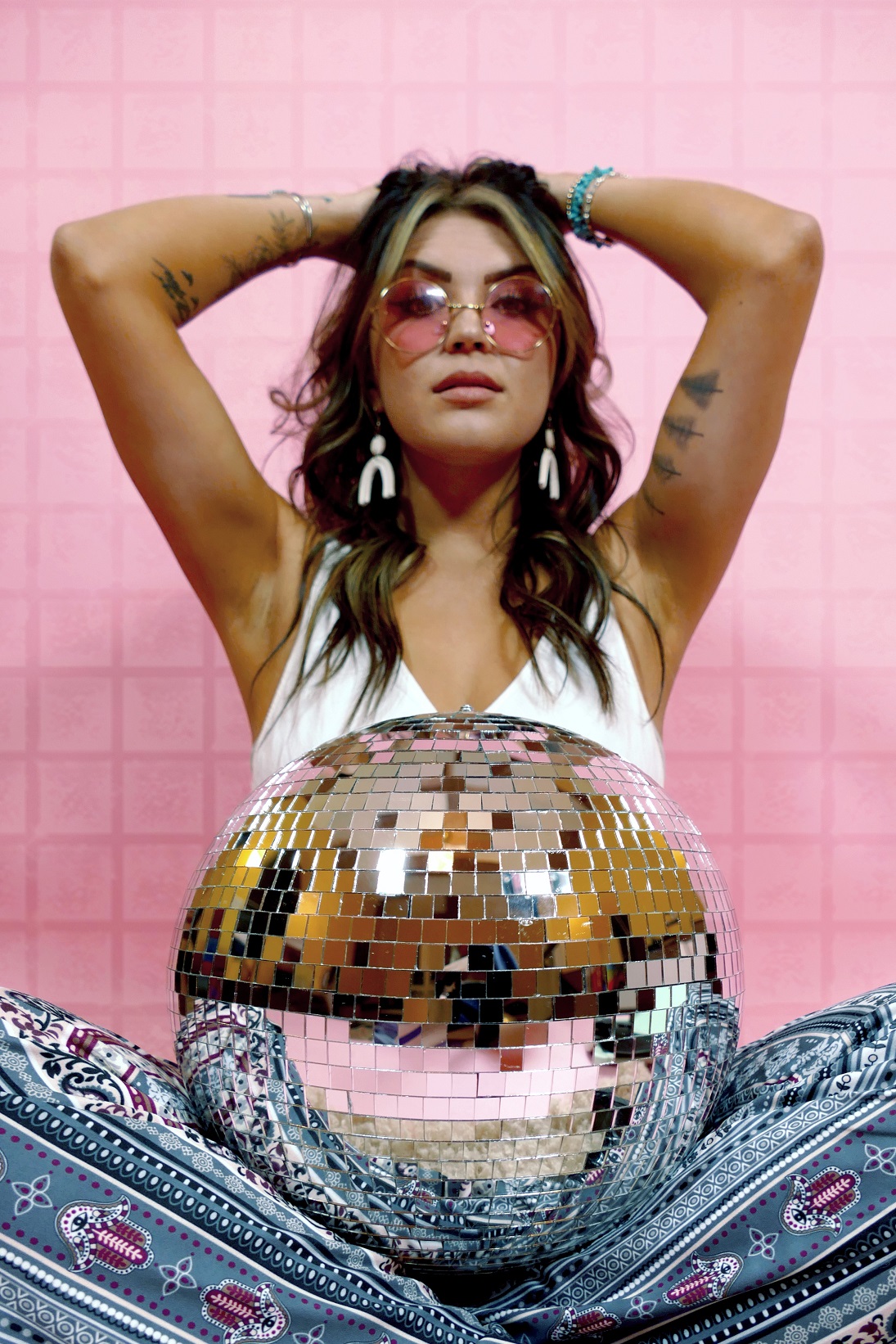