Exploring Life & Business with Carlos Castro of The Nightcap Bootlegg 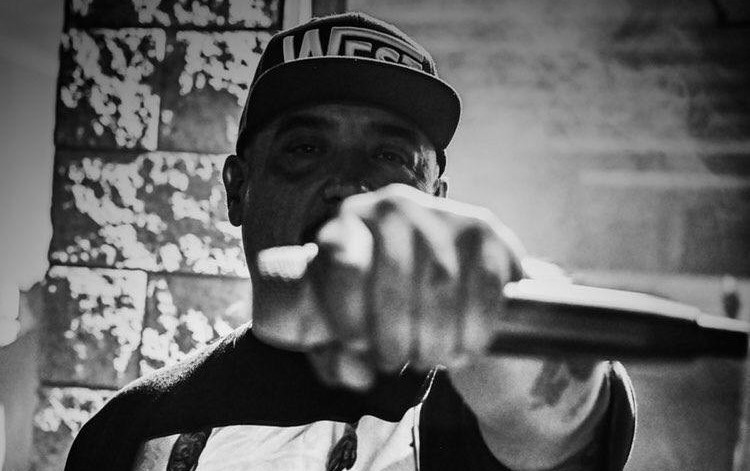 Today we’d like to introduce you to Carlos Castro. Them and their team share their story with us below:

LongBeach_Carlos does that name ring a bell, if so it’s probably because you might have heard him on InjectionRadio, 93.5Kday, Instagram, Twitch or at your favorite NB Ridaz summer concert and if you guessed The Nightcap with PJBUTTA then you’re definitely on point! For the past two years, LongBeach_Carlos has been building his name for his show The Nightcap Bootlegg, a platform for upcoming artists and vendors to showcase their art and talent. During this process, he’s got to work with some incredible people/mentors like The HoodSanta Zapatos and PJButta. He was given opportunities to host/emcee concerts for various artists/productions like LBC Danny, The Lowrider 2022 LA SuperShow, Céu Lua, NB Ridaz, Kiki Smooth and Gutta Gone. LongBeach_Carlos also put together fundraisers for families affected by covid19, has done multiple giveaways on IG live and toy drives to give back to his community with the help of friends and family. LongBeach_Carlos continues to grow and is forever grateful for those who still stand by his side today.

It all started during quarantine 2020 when social media was at its highest peak. Instagram live was the place to be. PodCast were boomin and DJs were mixing and spinning. Every day between 8pm to midnight LBC could be found active in the nightcap chats and became a popular demand. So when PJ decided to take a break, he invited LBC to take over the live and continue to give his followers a place to go. As Carlos gained followers during this period, they encouraged him not to stop once PJs returned. Carlos agreed and in dedication kept “The Nightcap and added Bootlegg” to the name of his show and stood with the theme of interviewing and playing music by the fireplace.

You can find LongBeach_Carlos on The Nightcap Bootlegg live on Twitch every Sunday 8pm to 11pm for The Slow and Low show taking Request and Dedications, playing Oldies and R&B and on Fridays from 9pm-11pm for that Shower Hour playing the best 90s R&B Hip-Hop and WestCoast/Underground.

Would you say it’s been a smooth road, and if not what are some of the biggest challenges you’ve faced along the way?
In this experience LongBeach_Carlos journey has had its ups and downs. One obstacle in the beginning was not getting enough artists to come on the show but as time gone by and our followers and viewers grew so did the people agreeing to come on. Another difficult time was getting cut off of ig live because of copyrights when playing certain music. That’s one cause of getting Carlos to transition from IG to Twitch and since everything has gone well.

Thanks – so what else should our readers know about The Nightcap Bootlegg?
What you need to know about The Nightcap Bootlegg and LongBeach_Carlos is we’re a small platform with a big voice for artists and small business entrepreneurs to be heard and shine light on unheard and unseen talent. Although LongBeach_Carlos is also known for playing well-established and non-established artists’ music and having great content, his connection with his guest is effortless. Most importantly, he has brought successful collaborations between those on his show. “UNITY” BECAUSE THAT’S WHAT IT’S ALL ABOUT!

How do you define success?
I’m just gonna say it like this “All Gas No Brakes” in the words of Lil Wayne “My foots sleeping on the gas no brake pads, No such thing as last, it may not mean nothing to ya’ll but understand, Nothing was done for me so I don’t plan on stoppin at all!” 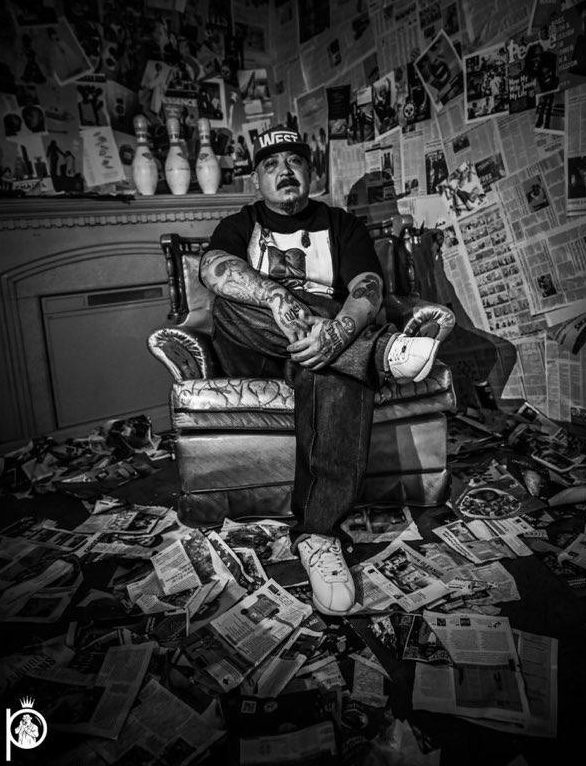 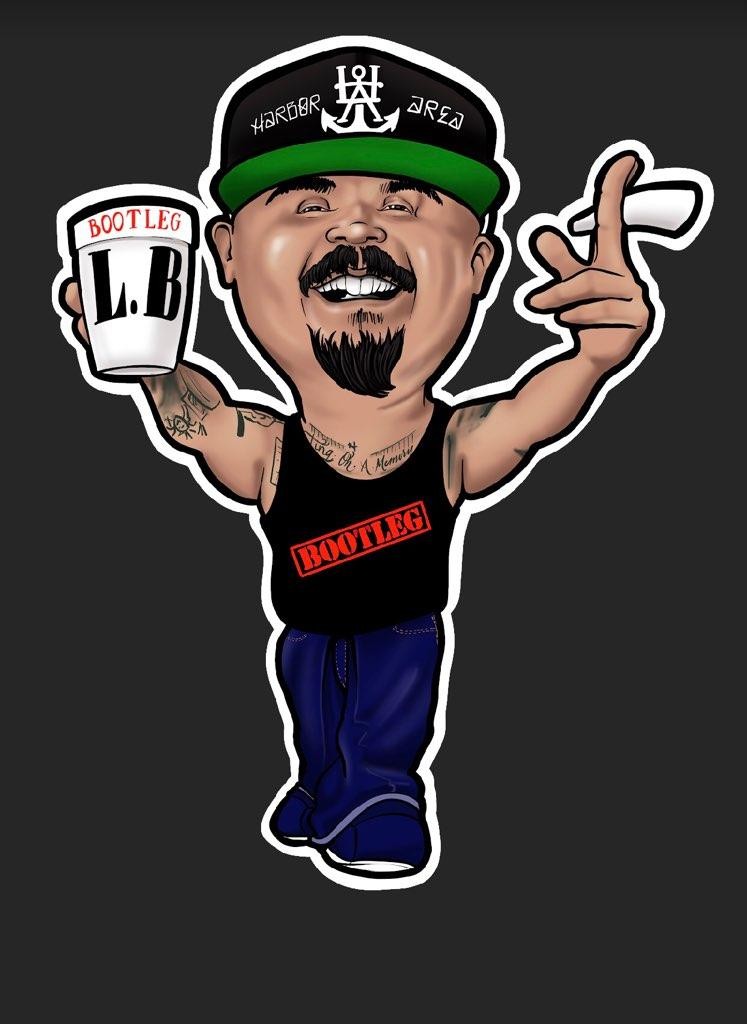 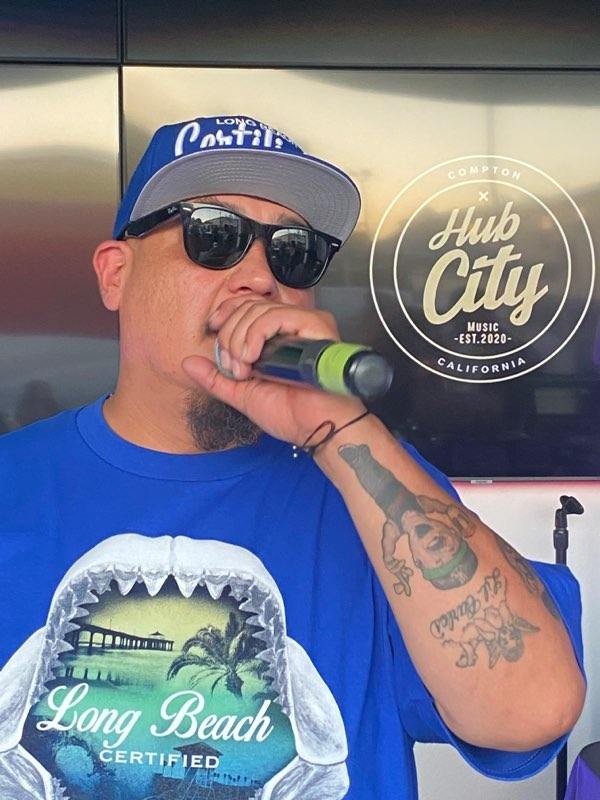 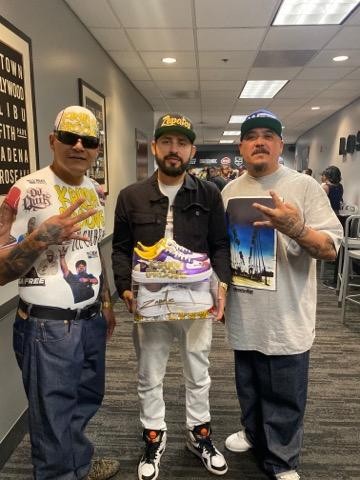 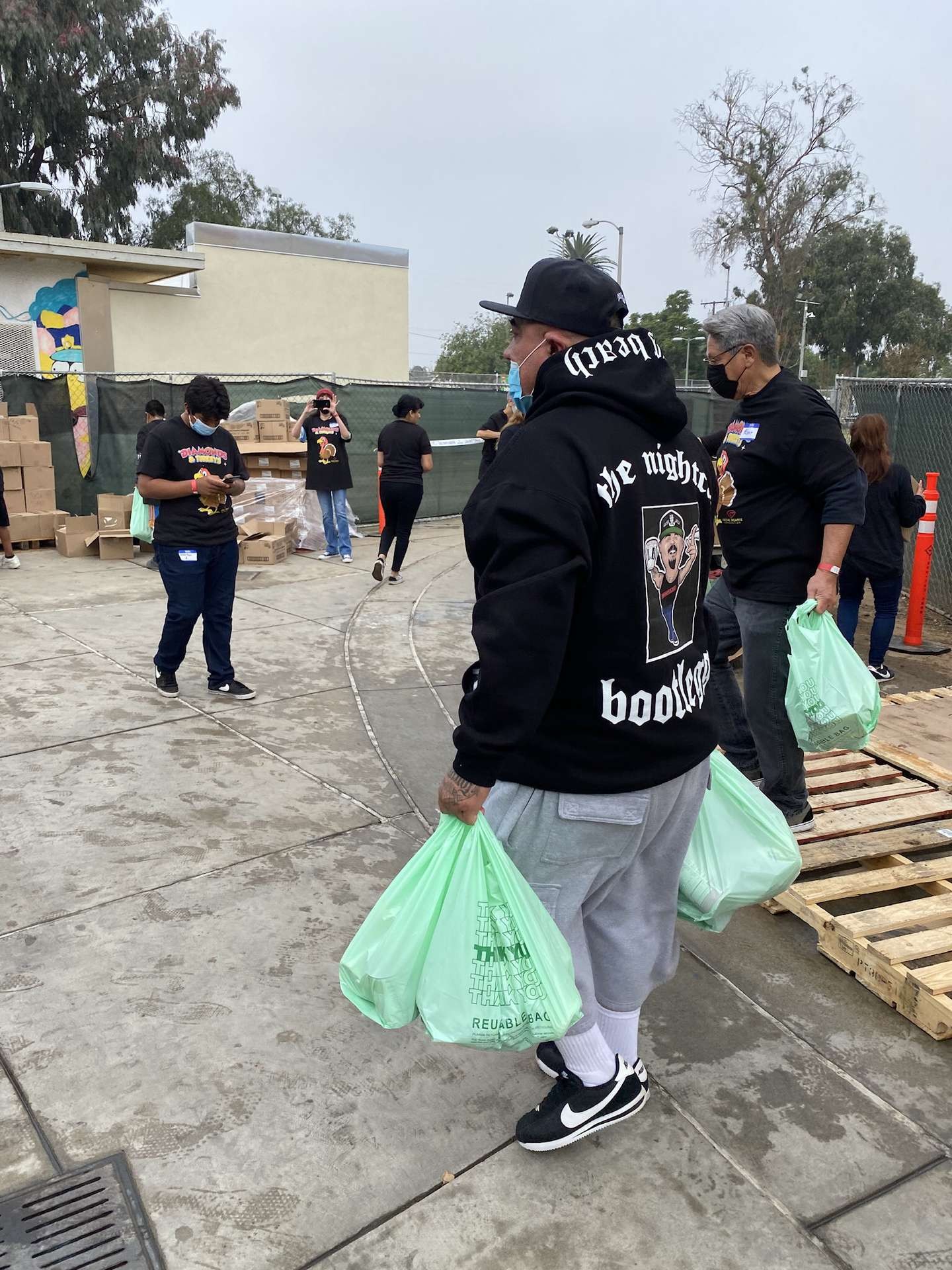 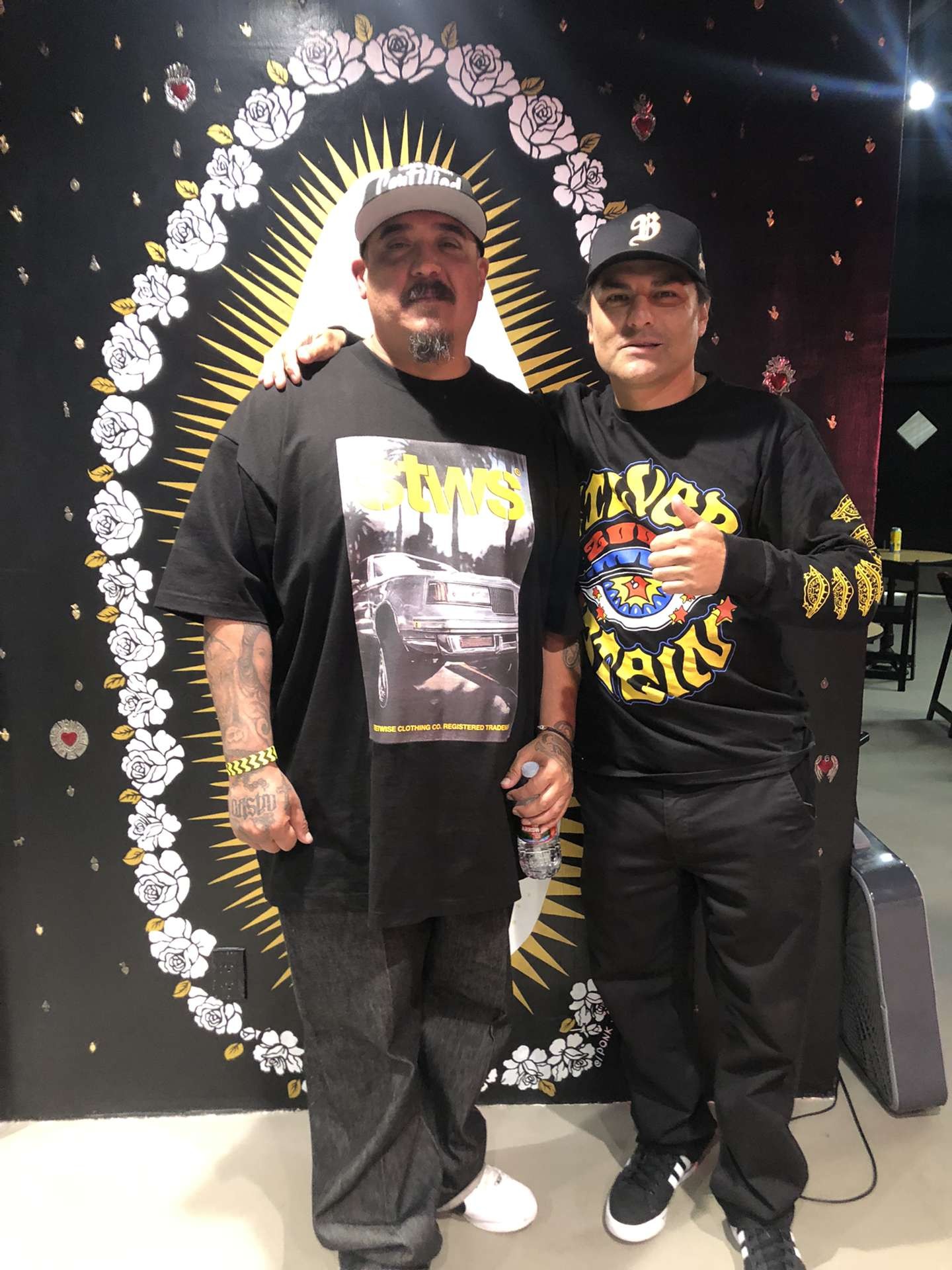