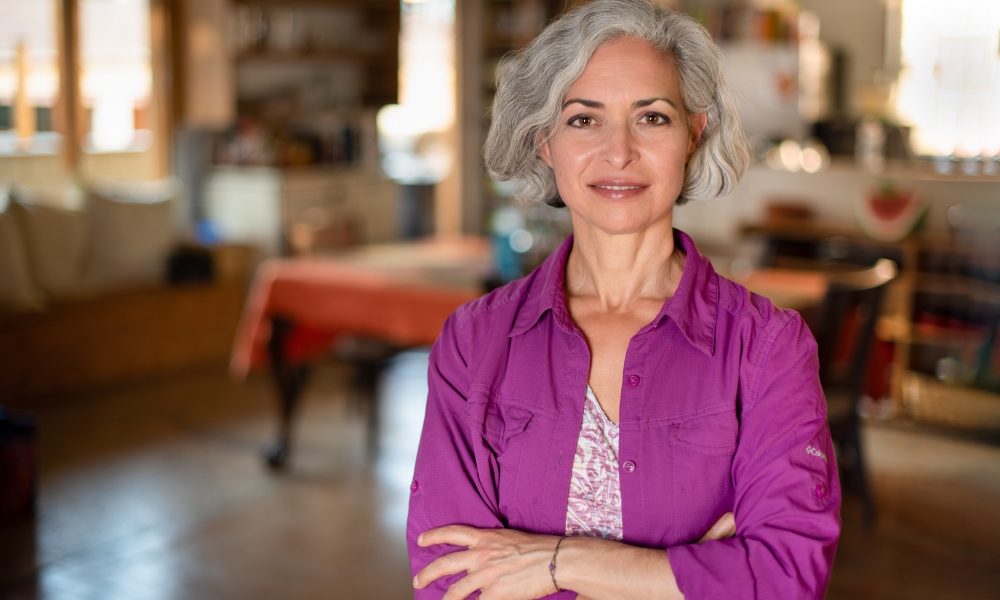 Today we’d like to introduce you to Athena Demos.

Alright, so thank you so much for sharing your story and insight with our readers. To kick things off, can you tell us a bit about how you got started?
In 1996, I moved to Southern California to pursue a career in acting and modeling. Since then, I’ve been fortunate to work steadily and continue to do so. Early on, I worked for many years as a figurative art model. My likeness has been in museums, galleries and shows all over the world. More recently, I became involved in film production. I spent eight and a half years working for an Oscar award-winning documentary film company, Moriah Films, as their production manager. I was fortunate to be able to continue my acting, as well. During that same time, I increased my involvement in the Southern California Burning Man community. Within 15 years, I served as the Los Angeles regional contact producing festivals, orientations, and film festivals. I was a founder and producer of the LA Decompression Arts and Music Celebration in Downtown LA from 2002 to 2017 that allows hundreds of artists from the Burner community to showcase their art to the greater Los Angeles community.

How I got involved in virtual reality (VR) is quite the story. Because of my position with Burning Man, I was introduced to Burner and VR pioneer Greg Edwards. He had built a low-res Google cardboard version of Burning Man 2014 for VR. I was very excited to experience this version but had no idea what it could lead to. I arranged for us to present it to Burning Man’s executive leadership team, including founder Larry Harvey and they loved it! But their lack of technological vision prevented them from doing anything with it. So, the virtual playa ended up on a hard drive on the top shelf of Greg’s closet.

Fast forward to 2020, when COVID ripped across the globe and shut down all gatherings. My dear friend and local LA burner, Doug Jacobson, was exploring the possibilities of VR and connected with Greg to throw his birthday party in VR. Greg and Doug decided to upload the old virtual playa and realized it was a thing. They asked me to once again reach out to Burning Man’s leadership team. At that exact moment, the cancelation of Burning Man 2020 was announced for the first time in 35 years, and this virtual playa that sat on a hard drive since 2014 was perfectly positioned to offer a virtual alternative. After much convincing, the Burning Man organization agreed to us creating an official Virtual Burn Week. That is how BRCvr (brcvr.org) was born.

BRCvr went on to welcome 90,000 overall joins during Virtual Burn Week 2020 and was able to extend the culture, principles and creativity that make Burning Man what it is on a fully immersive social VR platform which was explicitly built for radical inclusion, accessibility and interactivity.

After Virtual Burn Week 2020, Doug and I continued to foster the BRCvr digital community by offering access and interaction year-round. Embracing the Burning Man Principles of civic responsibility, communal effort, and participation, we continued to organize community gatherings and mini-burns – a vital source of connection at a time when people were feeling more alienated than ever.

Now in its second year, Virtual Burn Week 2021 (August 29 – September 7) is currently happening and BRCvr is the place to be!

I am truly in love with the XR (“E(x)tended (R)eality”) space. The potential it presents artists to create is astounding. To the core of my being, I am a muse. I am here to inspire and facilitate the creative process. That is why I became an actress and production manager, why I worked as a figure model for artists, and why I got so involved with the Burning Man community. It has been a logical progression to my joyful journey in the XR space.

Would you say it’s been a smooth road, and if not what are some of the biggest challenges you’ve faced along the way?
Smooth roads are never something I’ve looked for. I like off-road adventures.

I don’t consider myself a technologist. I didn’t spend my life learning technology and I don’t have a degree in computer science. It’s all a learning process for me.

In May of 2020, I acquired my very first headset. It was the Oculus Go which didn’t really work well on AltspaceVR. I was living in Southern Mexico, where it is super hot and my headset would overheat after 10 minutes. I needed to get something to prevent it from overheating. I looked for something like a gel ice pack, but it’s not really something they have in the tiny pueblo I was living in. So, I found one of those frozen marinated steaks that come pre-packaged in plastic. It was like an ice pack! I wrapped it in a sock and would hold it with my left hand on my GO and use my right hand to move around with the controller. That would give me an hour before the battery died. Then the steak would melt on one side, so I would flip the steak over to the other side. It was a hilarious solution.

Ultimately, that technology and platform don’t really go together and I learned that I needed an Oculus 1. When they came out with the Oculus 2, I bought that, as well. I learned that you need the hardware to go with the software and am learning from the ground floor. I have been sharing my early experiences to allow other people to feel empowered to learn.

We’ve been impressed with Big Rock Creative, but for folks who might not be as familiar, what can you share with them about what you do and what sets you apart from others?
I never saw myself getting into the XR industry. I’m more of a community organizer than a technologist. How I ended up starting Big Rock Creative, producers of BRCvr is merely from community organizing. I am bringing the burner community together, encouraging them to build amazing art. And to create a community within BRCvr to field other people’s creativity into reality, literally and virtually.

The opportunity presented itself from an immediate need. We were in the middle of the pandemic and we needed to figure out a way in which Burn Week could happen because now, more than ever we needed it. We had this virtual playa from back in 2014 that was created for a solo experience. But it did not have an immediate use. Bringing us forward to 2020, now it does.

My job was to engage the community and help them get the tools they needed to create their art, gather, and connect with each other. That’s how I got involved in XR – by community organizing. If it wasn’t for the pandemic, I seriously doubt I would be in this industry. But now, I absolutely love the potential for art in virtual experience and could not wish for a better place to bring the global Burning Man Community together.

At my core, I am a muse. My purpose in life is to inspire creativity in others. That is why I got so involved in the Burning Man community. My first year at Burning Man was 1999. I immediately knew I was home. All I wanted to do was be of service to artists and their art. VR has allowed me to extend my passion for helping artists beyond my wildest dreams.

How can people work with you, collaborate with you or support you?
You can attend Virtual Burn Week 2021 (August 29 – September 7) for free by RSVPing here: https://brcvr.org/rsvp.

BRCvr has been a grassroots effort by veteran Burners who invested countless hours and money to make this a reality. We are Burners-first and this is our gift to you; a way to ensure all the principles including Radical Self Expression and Participation are front and center to the experience.

This short video will walk you through the process of setting up your AltspaceVR account so you can participate in BRCvr. We recommend you do this immediately so you can join in all the pre-Virtual Burn Week fun and learn the platform functionality so you’re prepped for the actual event starting August 23rd.

Learn about all the ways to participate at BRCvr.org/participate. 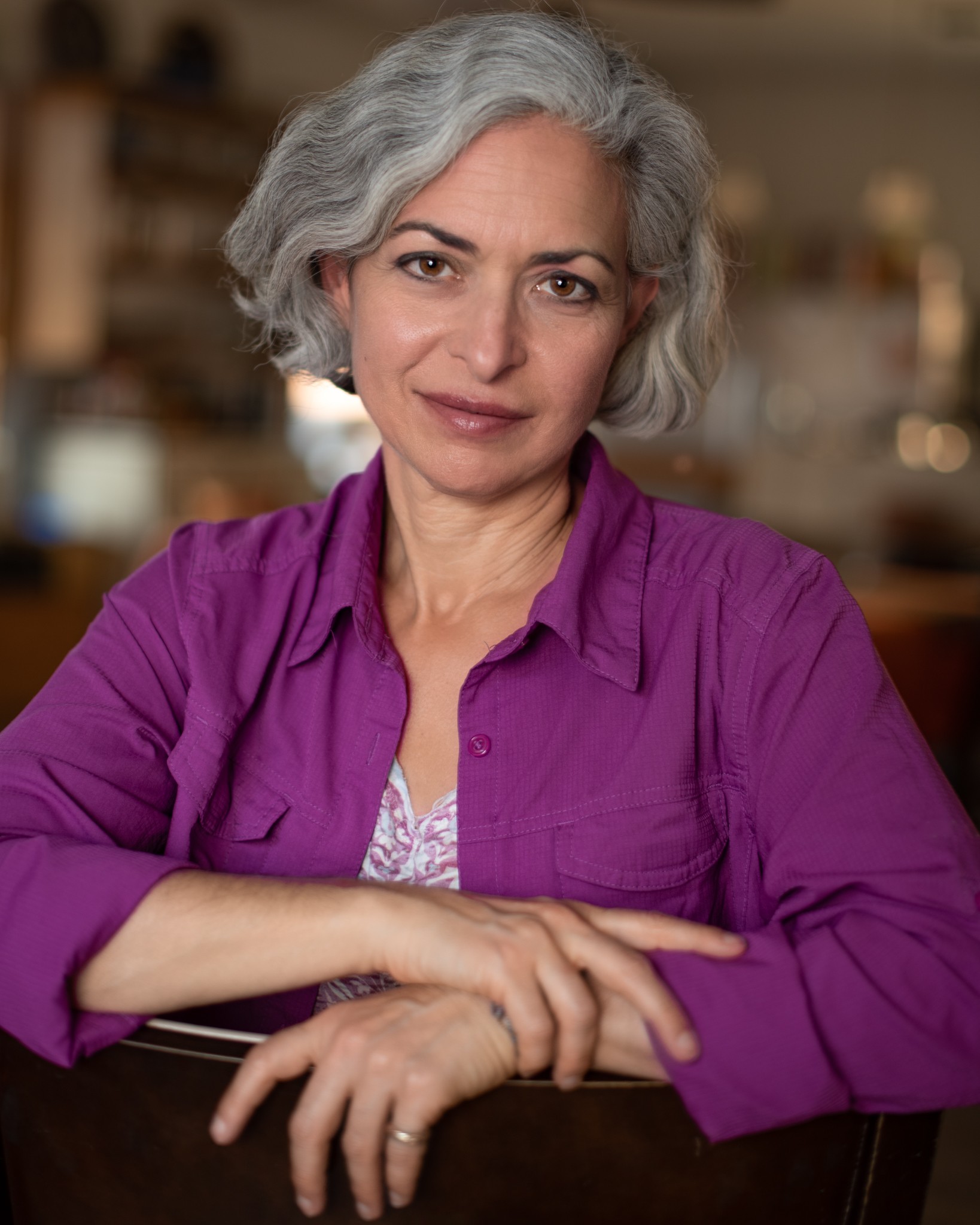 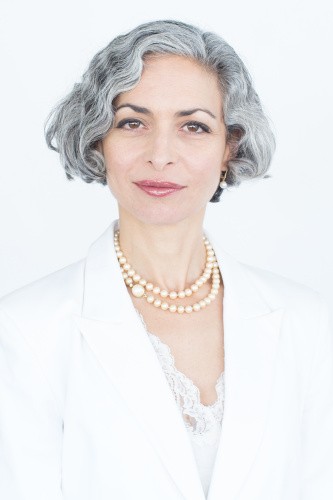