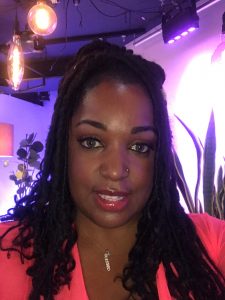 Today we’d like to introduce you to Tymeka Coney.

Hi Tymeka, can you start by introducing yourself? We’d love to learn more about how you got to where you are today?
I moved to Los Angeles, California from Dallas, Texas. I originally moved to Los Angeles to pursue a career in Acting after I graduated from K.D. Studio Actor’s Conservatory in Dallas, Texas in 2002. I say that Acting is and will always be my first love. In 2006, I wrote, directed, and produced my first short film, “Mahoghany Blues,” as a proof of concept for the feature film version.

This production led me on a journey of other discoveries in terms of my creative talents.

Writing and Producing further fuel my passions and through my Independent Production company, Meek Entertainment & PR, I am able to support other’s talents by hiring other actors and crew members and giving them opportunities through the productions I write and produce every year and through my writing and producing, I am also able to put positive messages into the world that will inspire and uplift the minds, emotions and spirits of every human being that gets a chance to read or watch a production I have created. Today I am a Multi-Hyphenate/Entertainment Entrepreneur. I am a Poet, Playwright, Producer & Author. I run an Annual Film Festival www.mindfilmfestival.com, I also manage a Singer/Songwriter collective www.More2Morecollective.com.

We all face challenges, but looking back would you describe it as a relatively smooth road?
It has not always been a smooth road because I have not always had the support that I thought I would have from other Producers that I have reached out to in the entertainment industry that I felt could be a mentor or lend some insight as to next steps along my journey or could read my writing and get it to the next level or make a phone call on my behalf to get a meeting with a rep or someone that could move one of my TV, Film or Reality projects that I’ve created/written to the next level to get a green light or partner with me to get something produced or sold. Rather than focus my energy on those struggles, I choose to focus my energy on the things I can control which is to continue writing and creating and to embrace the hand full of industry supporters and relationships that I do have and not allow anything to stop me from moving forward when a creative thought comes to mind. I continue to do the best I can independently with my faith in my Creator for him to continue to give me creative ideas to produce and I continue to trust him for the provision for these visions. This process has led me and kept me focused whether I am writing and producing my next live stage production or film production, poem, song or authoring another book.

As you know, we’re big fans of you and your work. For our readers who might not be as familiar what can you tell them about what you do?
I am a Multi-Hyphenate Entertainment Entrepreneur. Innately I am Creative and it is something I’ve always pursued even when I was not aware that I could make a living with these various creative pursuits. I now understand the value of Several Streams of Income and of those streams having residual income. I run an Indie Production company where I independently produce 1-3 projects a year on a consistent basis in the form of a Stage Play, Live/Virtual Event or Film. I am also actively writing and creating content to pitch and sell either in the Television Sitcom/Drama space, Feature Film space and Reality space.

I have several completed scripts, reels and treatments ready to be sold in the marketplace. Given today’s climate, I am now transitioning into honing my skills Virtually as a Virtual Producer and with Virtual Interviews. I just completed my 2nd Annual Mind Film Festival event where I provided opportunities for Actors, other content creators and filmmakers and had a panel of industry speakers to share insight with them about several facets of show business. I also just finished a Virtual Book Tour with the release of my new children’s book, “I Don’t Like Racism,” which was just released

November 2020, and was already on the Amazon Best Sellers list for Children’s books in its category.

We love surprises, fun facts and unexpected stories. Is there something you can share that might surprise us?
Most people may not know that I have both Leadership and Creative skills as an artist and as an Executive. I run an Indie Production company but I also make time to write and create. They may not know that my personality leans more toward being introverted but when I am in creative mode and when it is time to produce, I am extroverted because my passion shines through in my creative work. They may not know that I juggle so many creative projects at one time.

Log on to one of my websites, then you will get a full scope of all that I do.

I am also releasing a single this month, “Freedom,” for Black History month which will be on all music platforms. 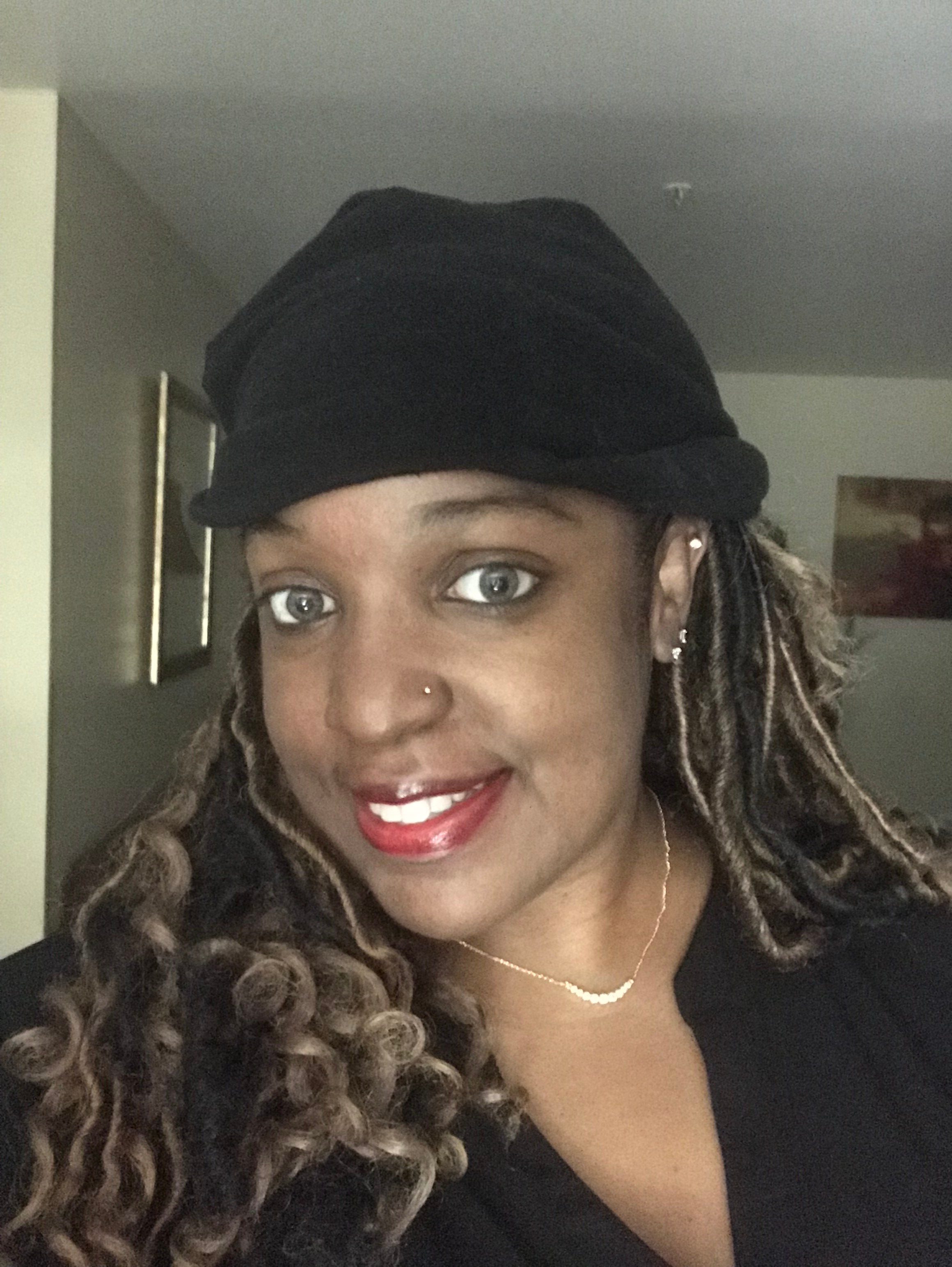 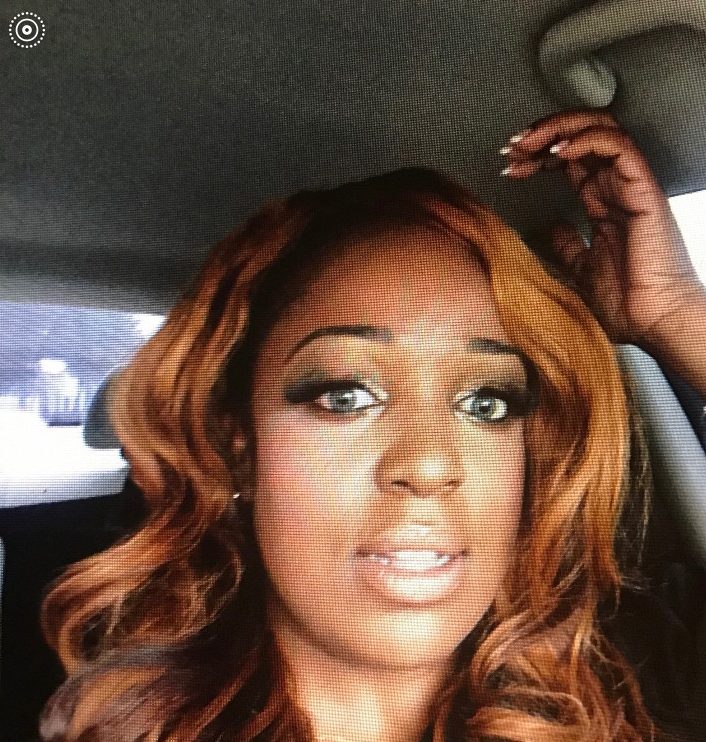 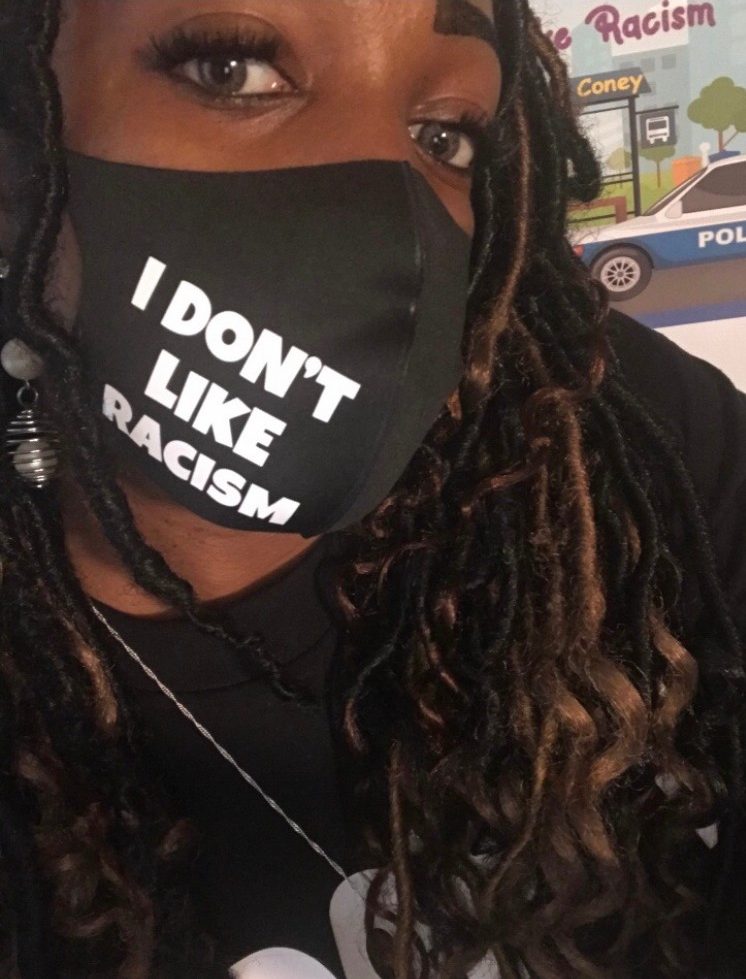 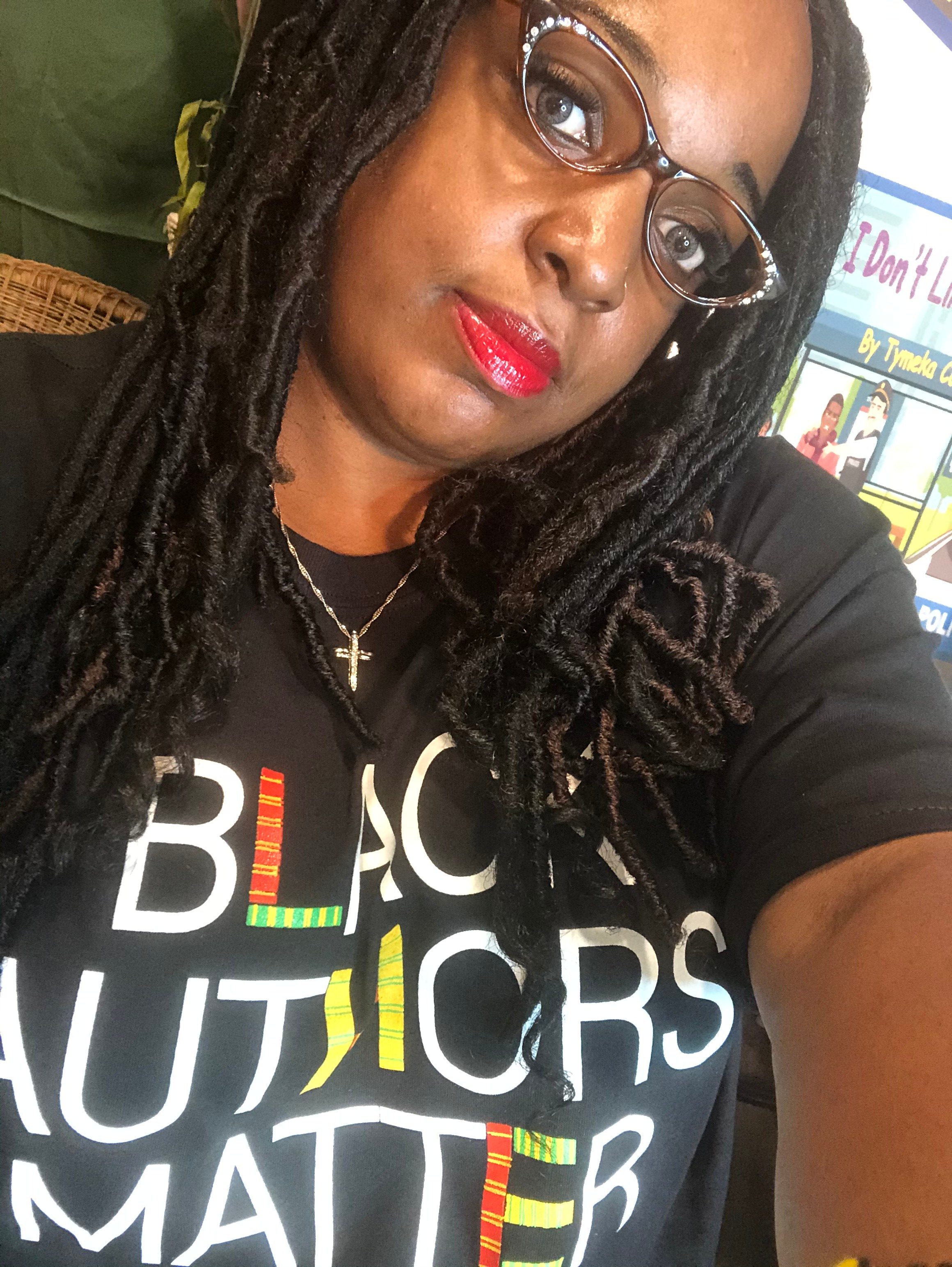 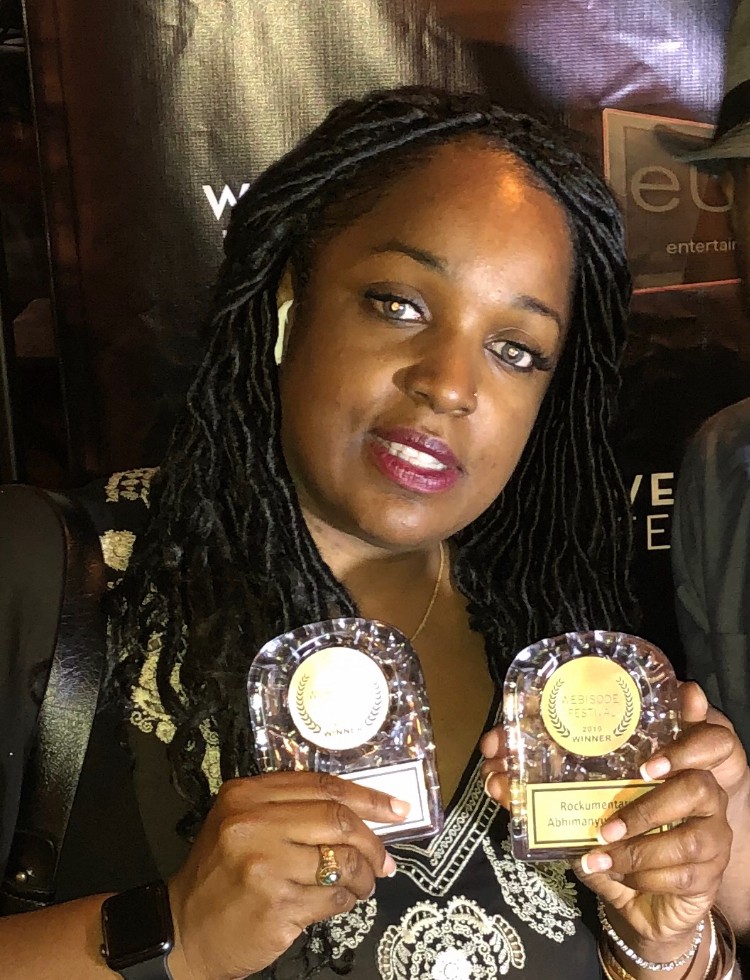 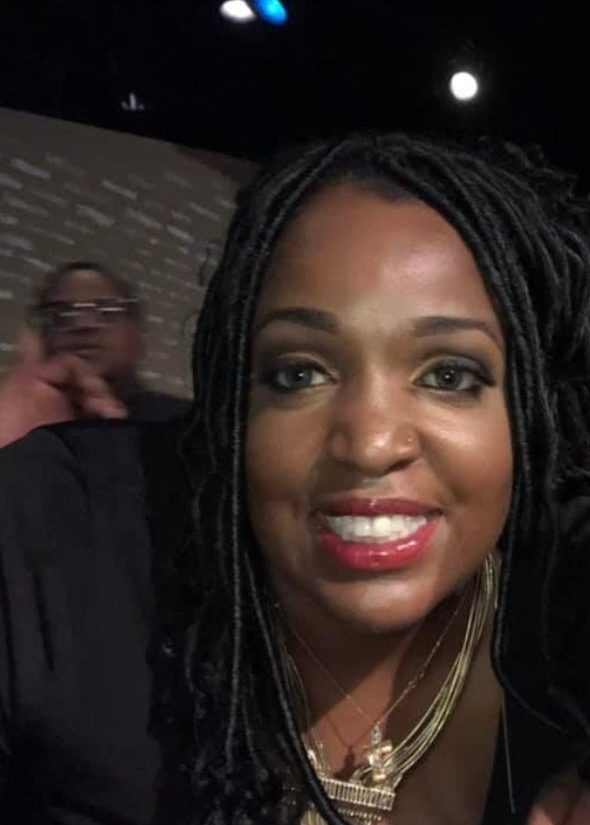 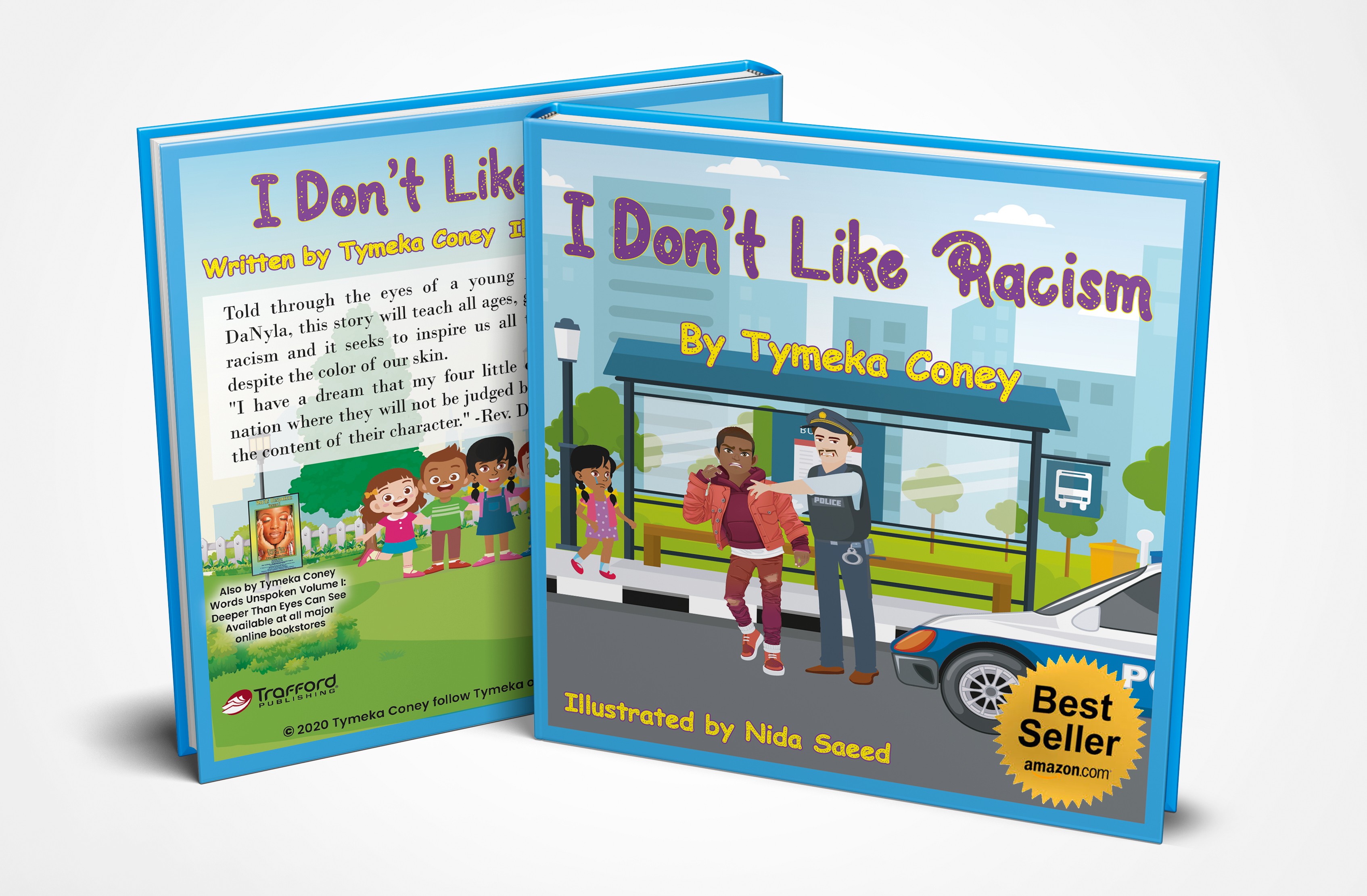 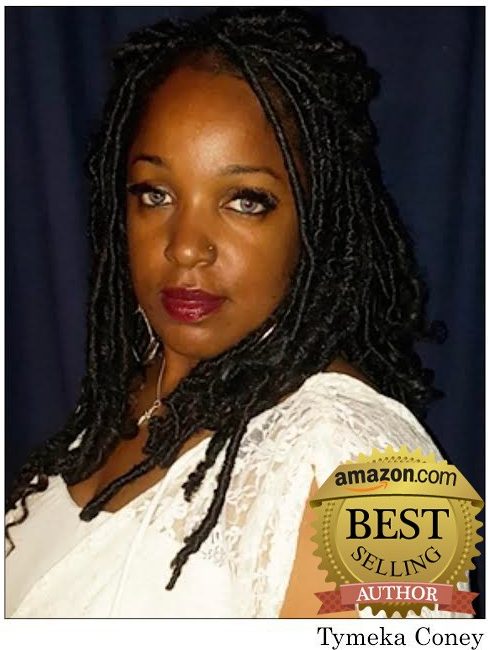 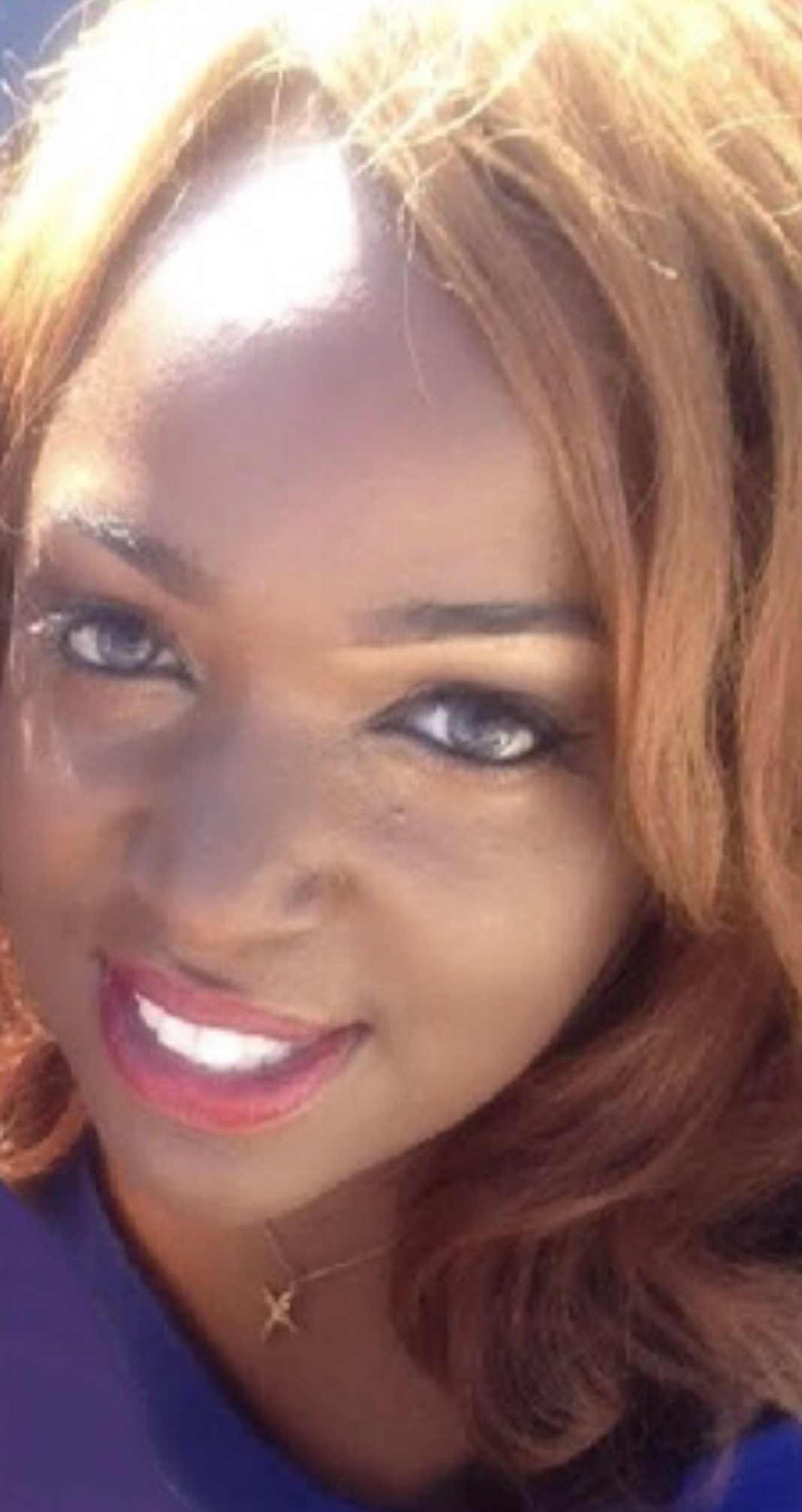