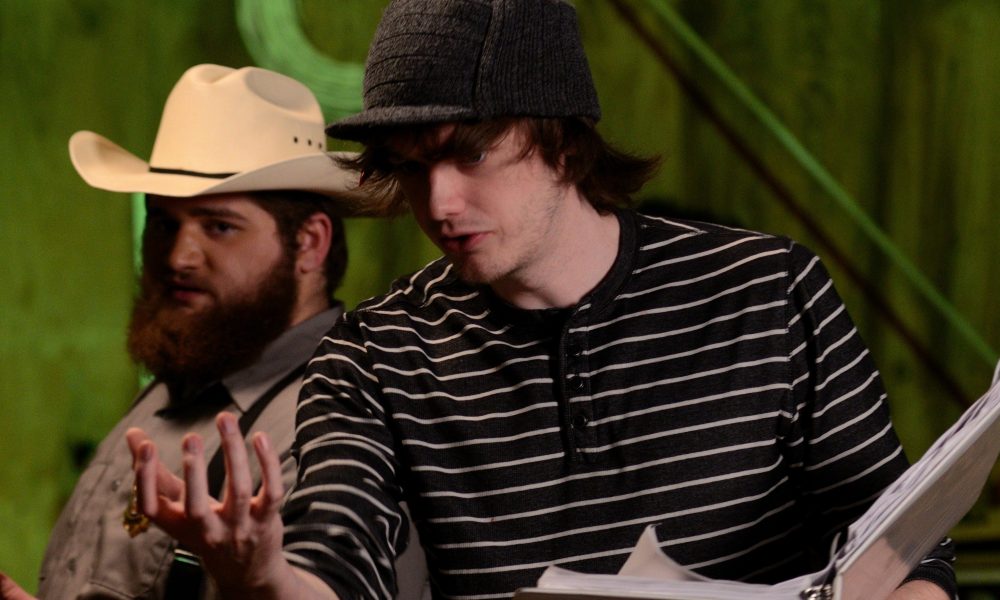 Today we’d like to introduce you to Stephen Wolfe.

Stephen, we appreciate you taking the time to share your story with us today. Where does your story begin?
Storytelling has always been a thing with me. Even from an early age, I loved to draw and come up with stories that I would sketch out in notebooks. I grew up on a little cul-de-sac in the suburbs of south Houston, Texas, and was lucky enough to have a group of friends around my age that loved doing the same things as me. When we’d be outside playing, we’d re-enact movies or shows that we were watching around that time, and eventually we’d even play out my own stories that I was drawing. This is where it all started.

One night, a friend’s older brother was back from the military and his parents were throwing a big party for him. My friends and I were all there hanging out and his older brother came to us with an idea. He asked if we wanted to make a fun little video with his dad’s camcorder. His idea was a cops and robbers video in the style of the hit TV show. Of course, we all agreed to do it and got right to making it. Later that night, after we had finished filming, we played it for everyone at the party and it was here that all the pieces came together and it clicked for me. Just seeing everyone laughing and having a good time with it, I knew this is what I wanted to do for the rest of my life.

I began saving money for my camcorder, thrilled by the prospect of getting to film movies with my friends whenever I wanted. That dream became a reality about a year later when I acquired my first camcorder. I remember that summer filming something almost every day. I became immersed in it, eventually teaching myself how to edit and properly write them in script format. Things kept progressing through my teen years and into my college years where I eventually made my first feature film Midnight Abyss. This was a pivotal project for me because it was my first time working with a professional cinematographer and legit actors that weren’t my friends. We had no money and we could only film on weekends when we weren’t in school or working day jobs but we eventually got it done. This led directly into my second feature film, Doll Factory, where a producer came on board and funded the entire film. Not only was this the first time I had actual money to make a film, but I got to work with a full cast and crew made up of professionals that did this stuff for a living. It was daunting and overwhelming at times, but honestly one of the greatest experiences of my life. All the self-doubt I had as a filmmaker washed away and after that point, I knew I could do this professionally.

That film was eventually sold to a distributor and is now available on DVD and many digital streaming outlets. A few years later, I moved to Los Angeles to try and turn this passion into a career. Since living in L.A. I’ve gotten some amazing opportunities and have worked with some extremely talented people in the industry that I now consider friends. I’m excited about the prospects of what the future might hold for me.

I’m sure you wouldn’t say it’s been obstacle free, but so far would you say the journey have been a fairly smooth road?
Not a smooth road at all. Filmmaking, especially at an indie level, takes a lot of time and dedication. Sometimes to where you ignore other aspects in your life which can take a tow on you. It can be very physically and mentally draining at times. Not only that, but you’re usually always working with little to no money and end up using your own money to make a project happen.

I’ve found that it’s extremely difficult to go about it alone. If you can, find others who are just as passionate and determined as you are because this is a team effort, and having others who you can trust and help get stuff done alleviates some of the challenges that you will face down the road.

That being said, though, some moments are very rewarding and all the headaches and stress are worth it. For me, it’s usually when I’m on set making a film or after finishing one and getting to experience with an audience, such as a film festival. It’s in those moments that you realize all the stress and hard work makes it worth it.

As you know, we’re big fans of you and your work. For our readers who might not be as familiar what can you tell them about what you do?
While I have experience in editing and do enjoy it, writing and directing are my main focus now.

Genre films, mainly horror, are my go-to in terms of the types of films I tend to make. I grew up with horror and it has shaped and influenced me into the filmmaker I am today.

Both of the two feature films I’ve made are in the horror genre. One a psychological horror about vampires and isolation, the other a goofy horror-comedy about killer baby dolls. Though I’ve dabbled in other genres, such as comedy and drama, I’m mainly known for my horror films which I’m perfectly content with.

I think other than my second feature film, Doll Factory, which was the biggest film I’ve done to this point, the project I’m most proud of is a little horror-comedy short film titled Dracula’s Coffin. It was a throwback to classic Hammer films as well as 80’s horror such as Fright Night. While we had limited resources, we made the most out of it and thanks to a stellar cast and crew, was one of the most memorable and fun sets I’ve ever been on. The film turned out great and was accepted into multiple film festivals across the country.

What’s next?
I have some projects I’ve been developing with my core creative team during the pandemic. We’ve spent a good amount of the last year and a half working on a few different feature film scripts that I’m very excited about and hope to make a reality soon.

I’m also looking to collaborate with other indie filmmakers on a few different projects and possibly doing more short films to keep myself occupied creatively while pursuing the bigger stuff. 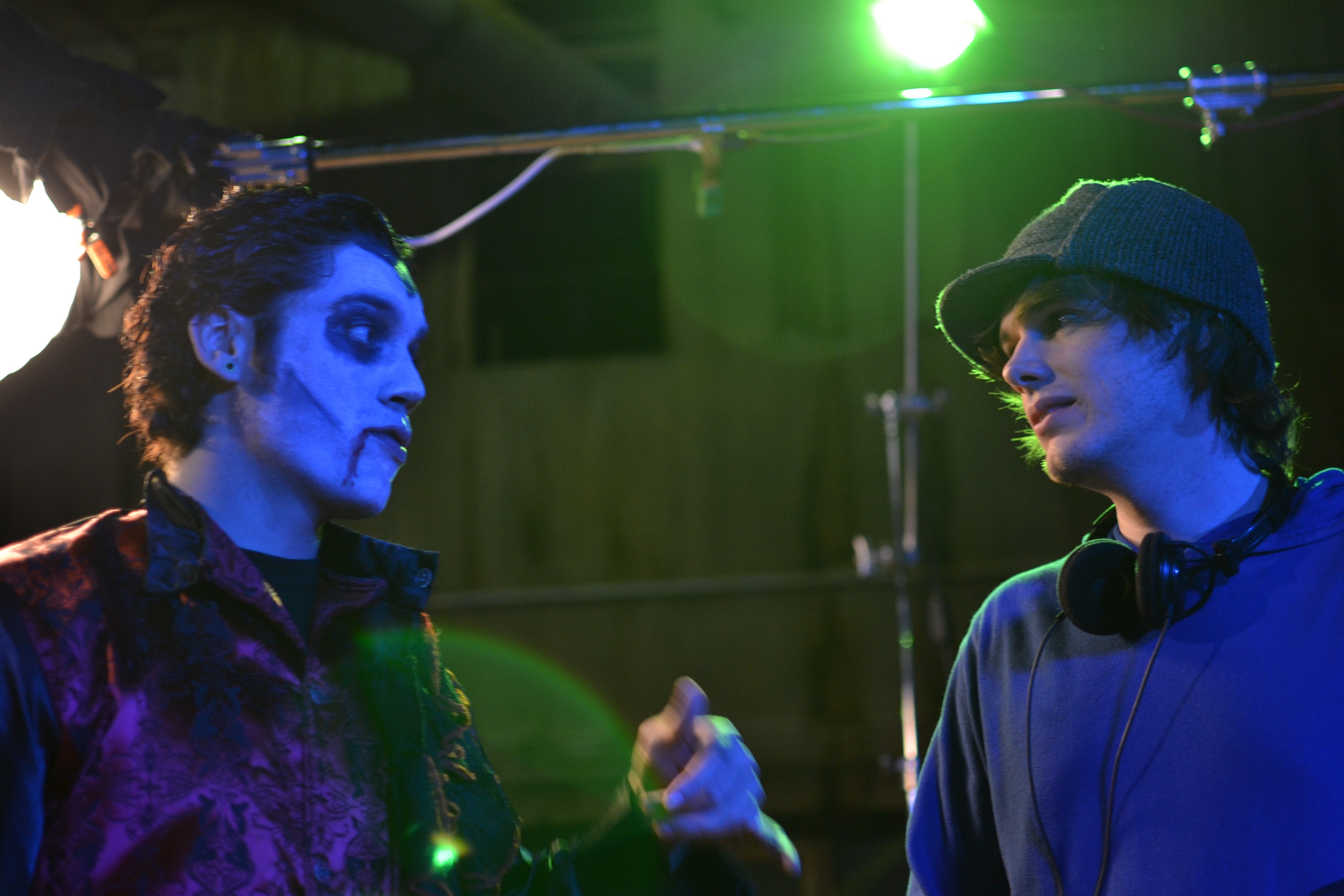 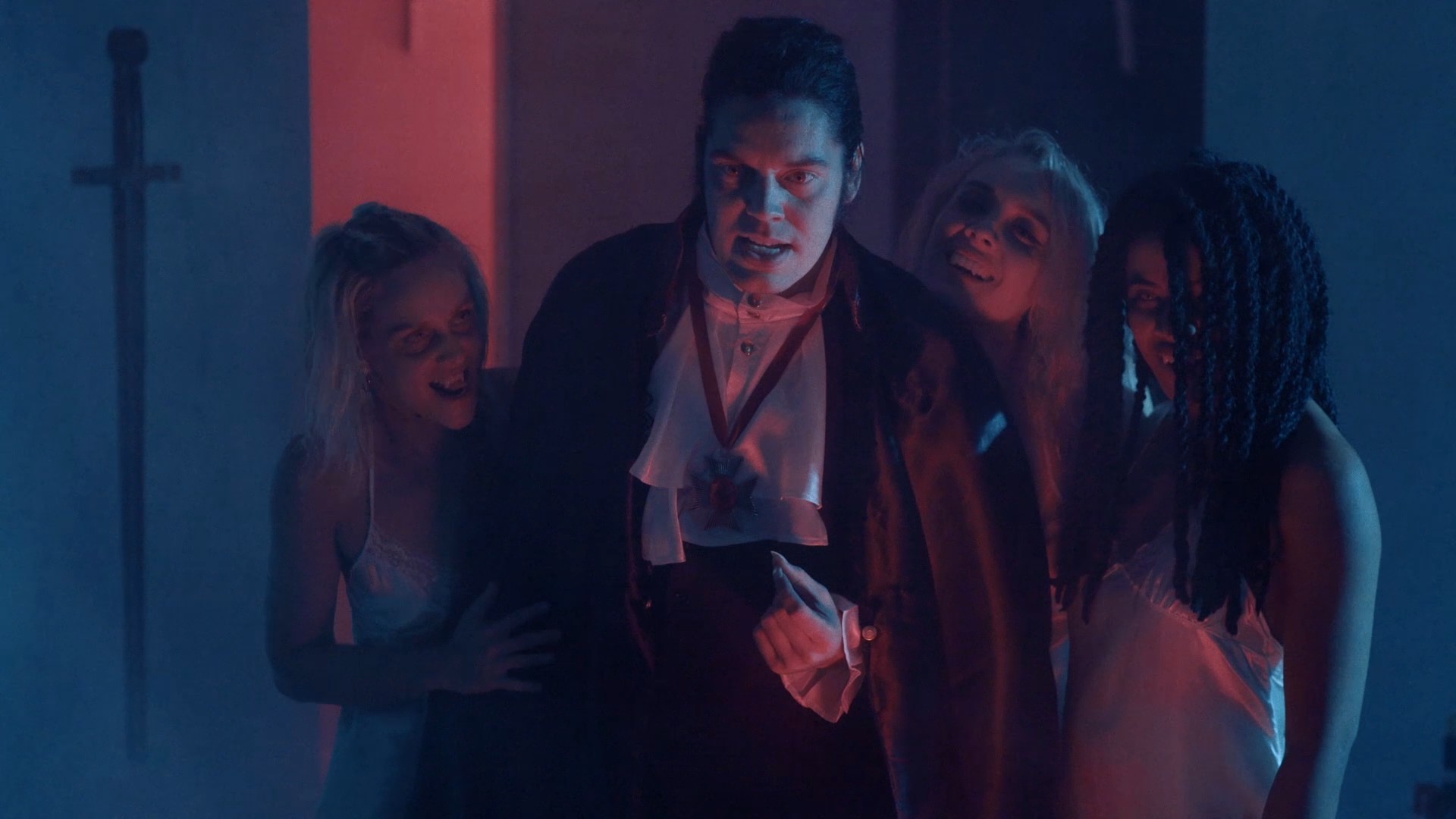 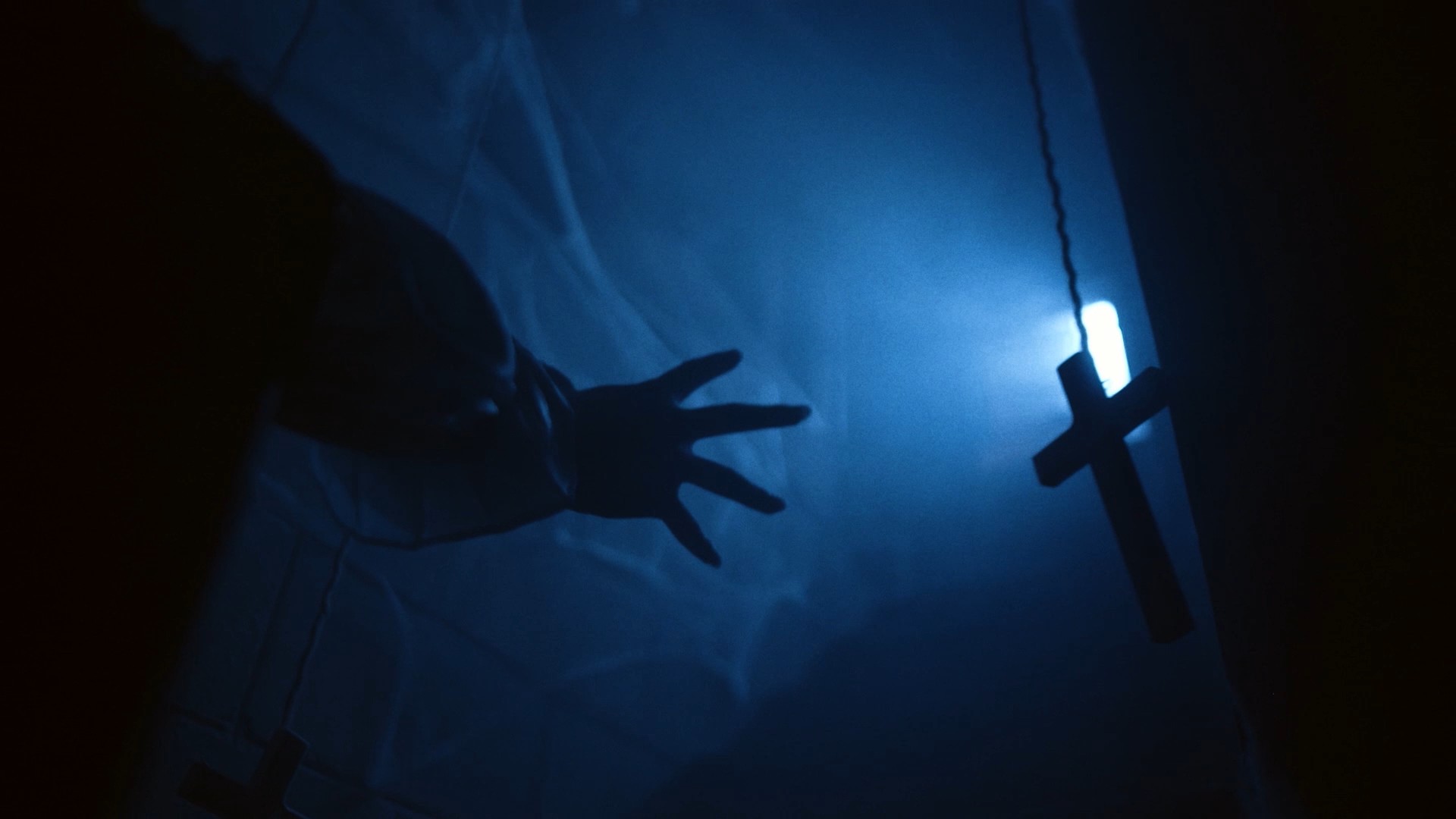 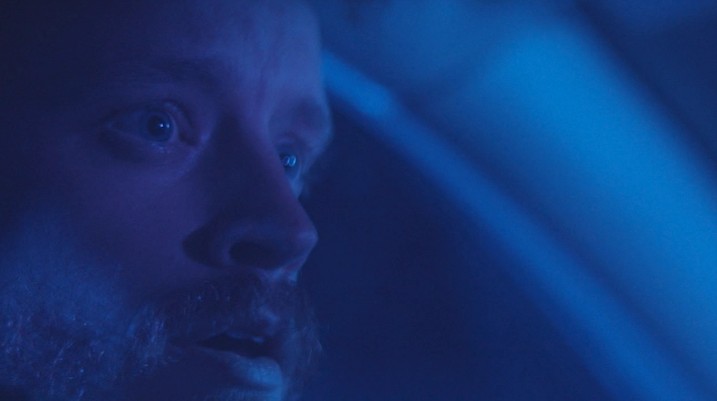 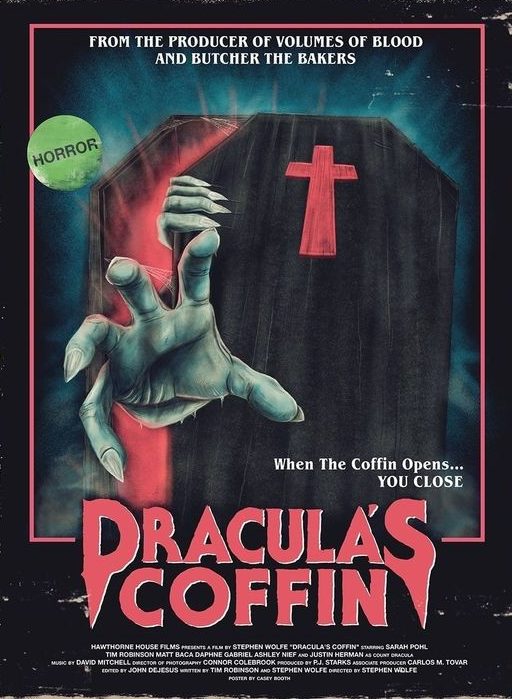 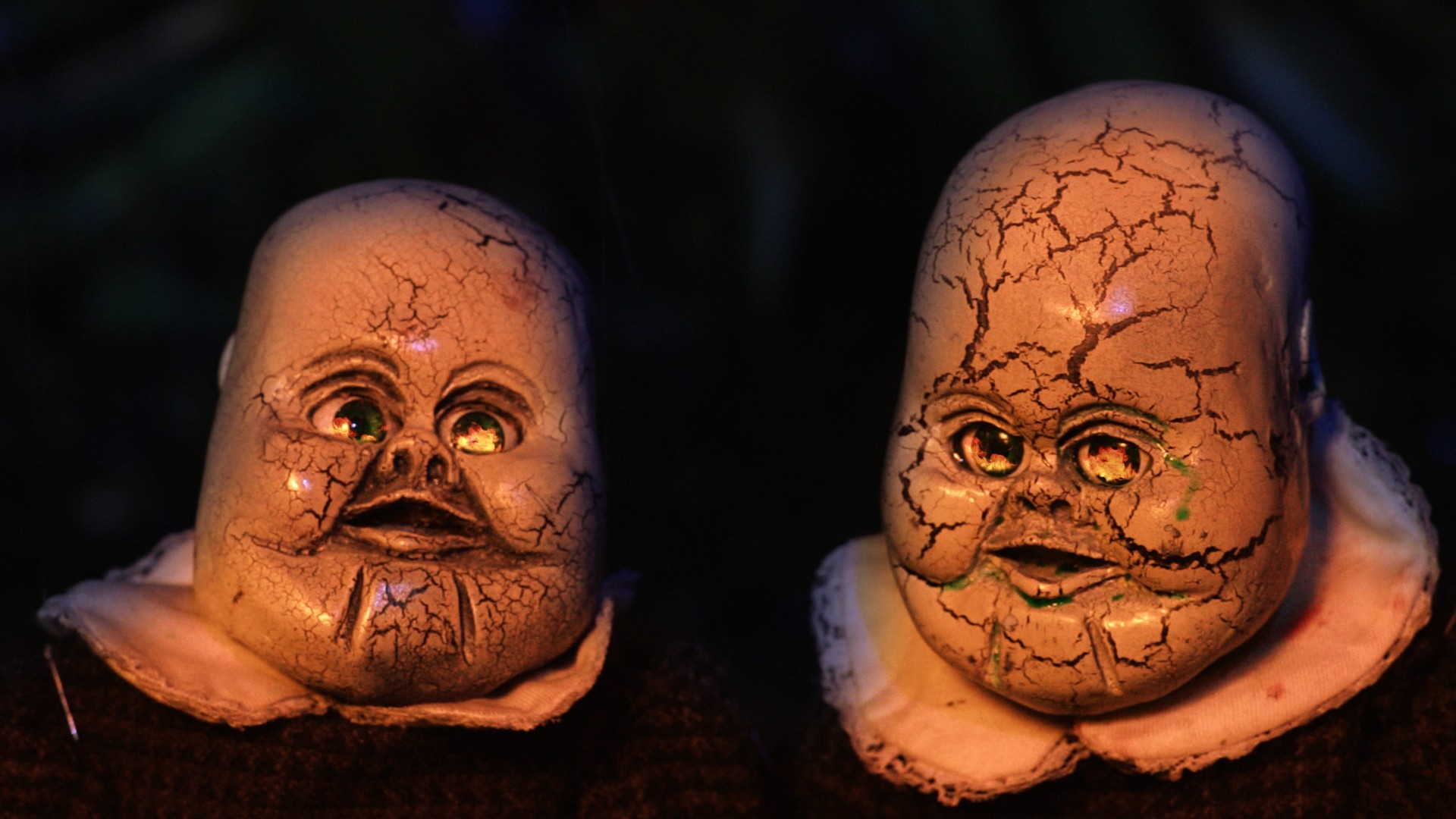 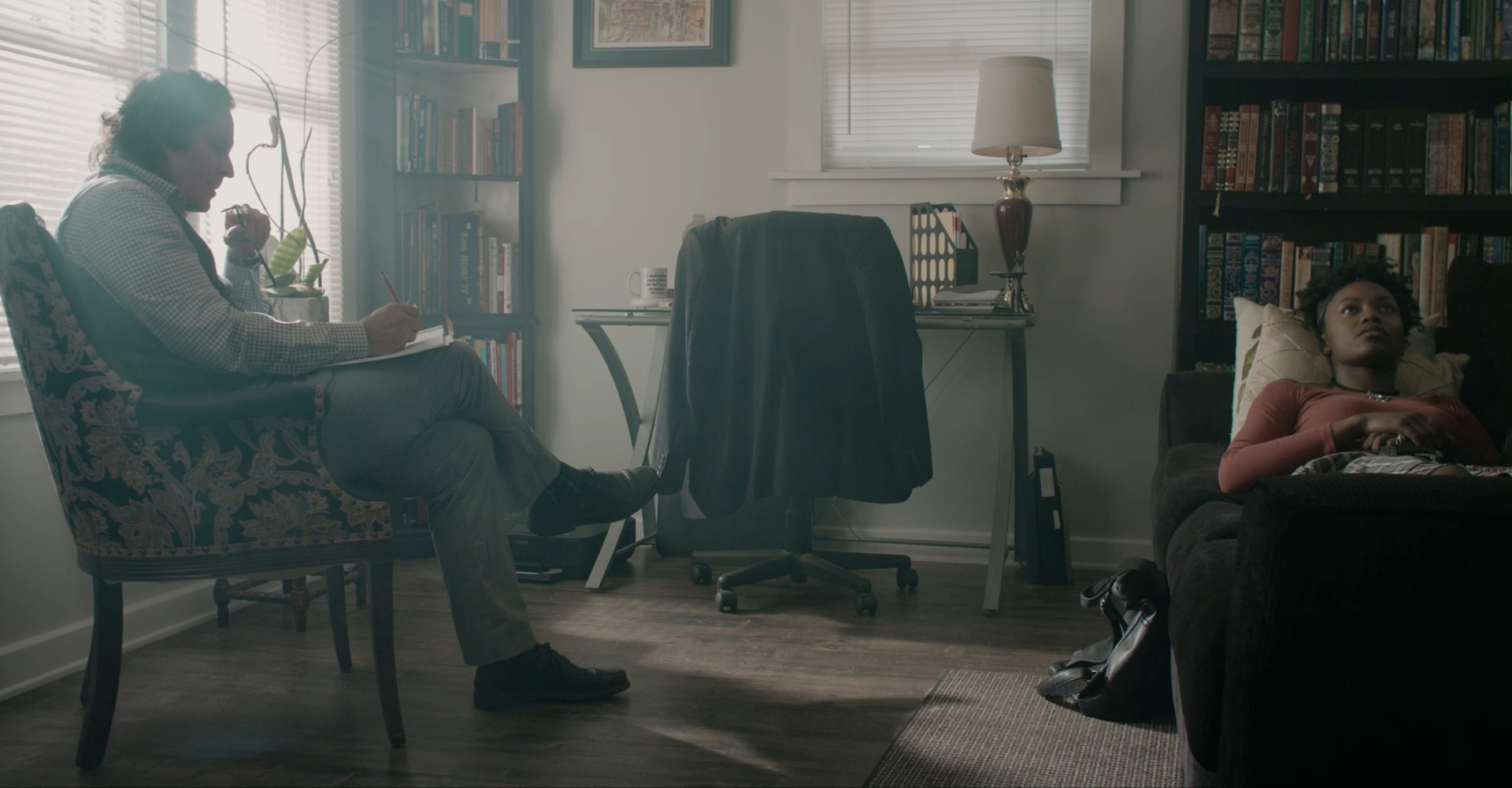 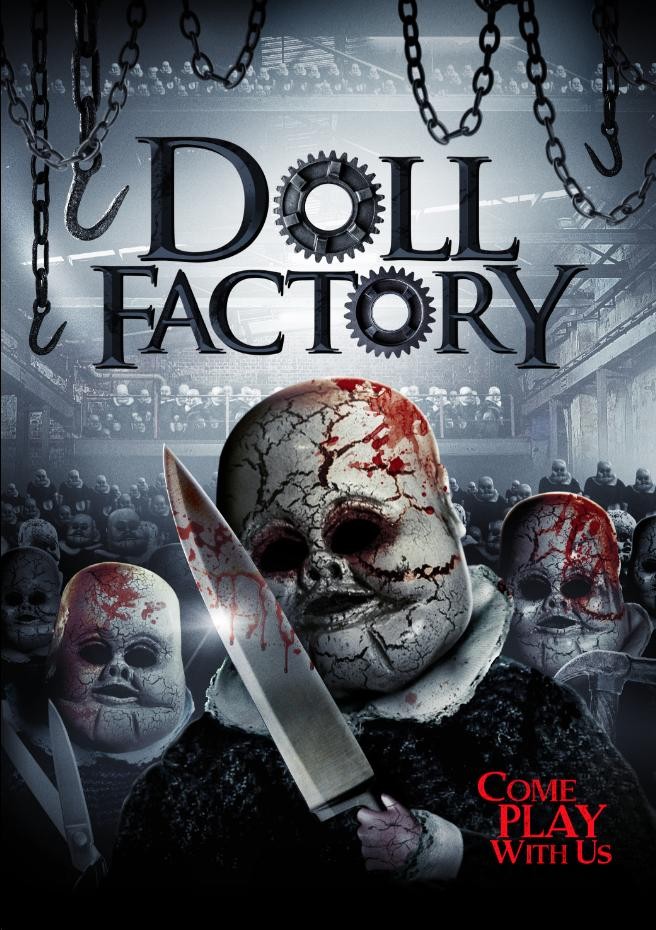 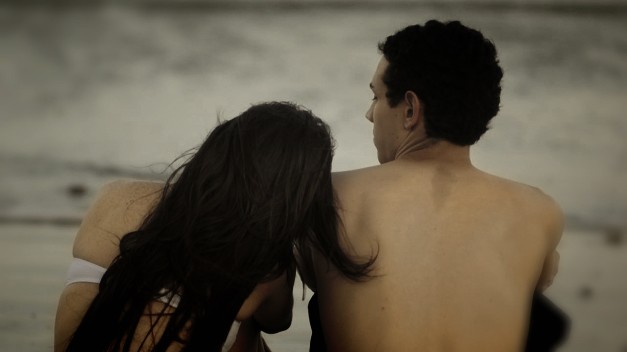 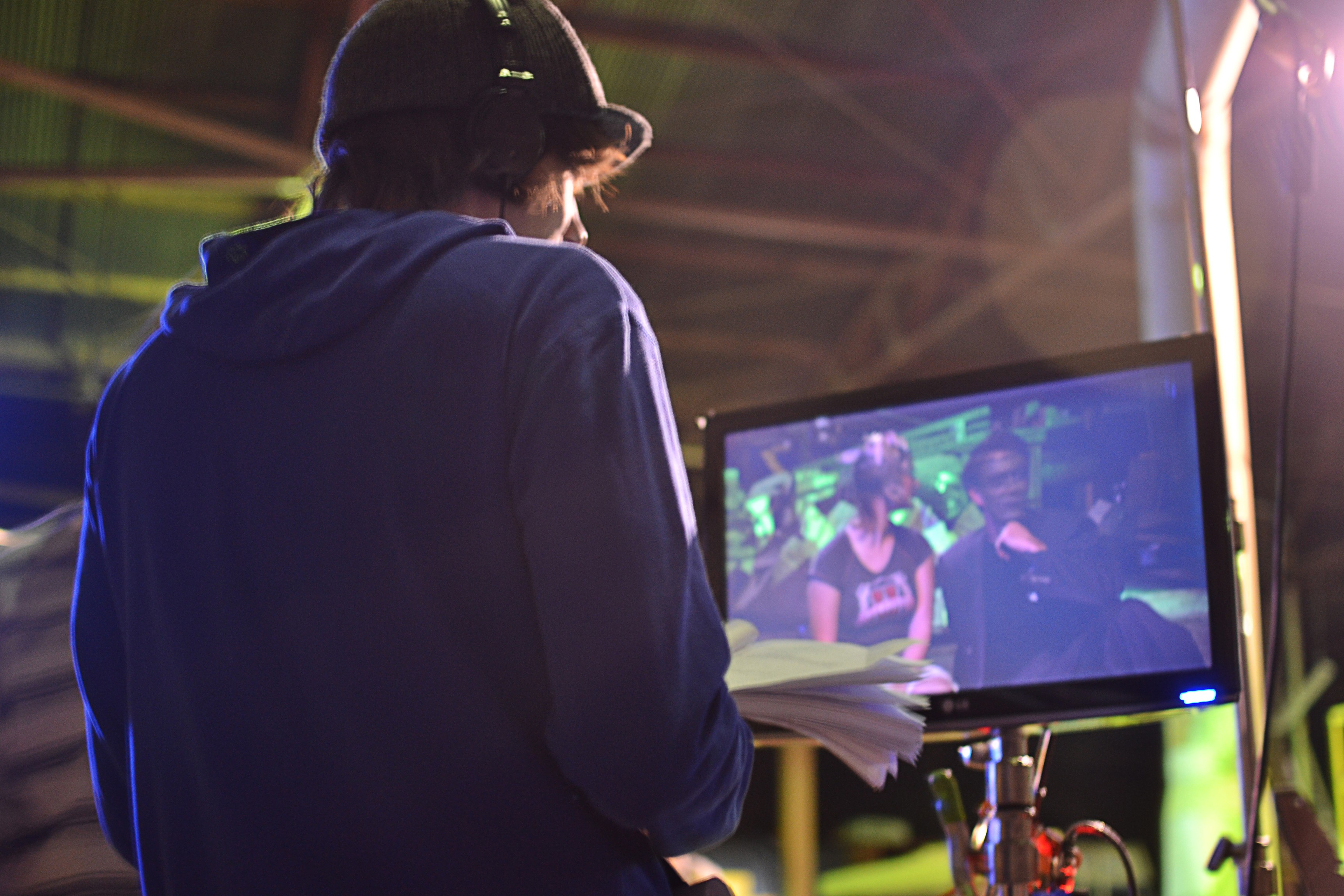