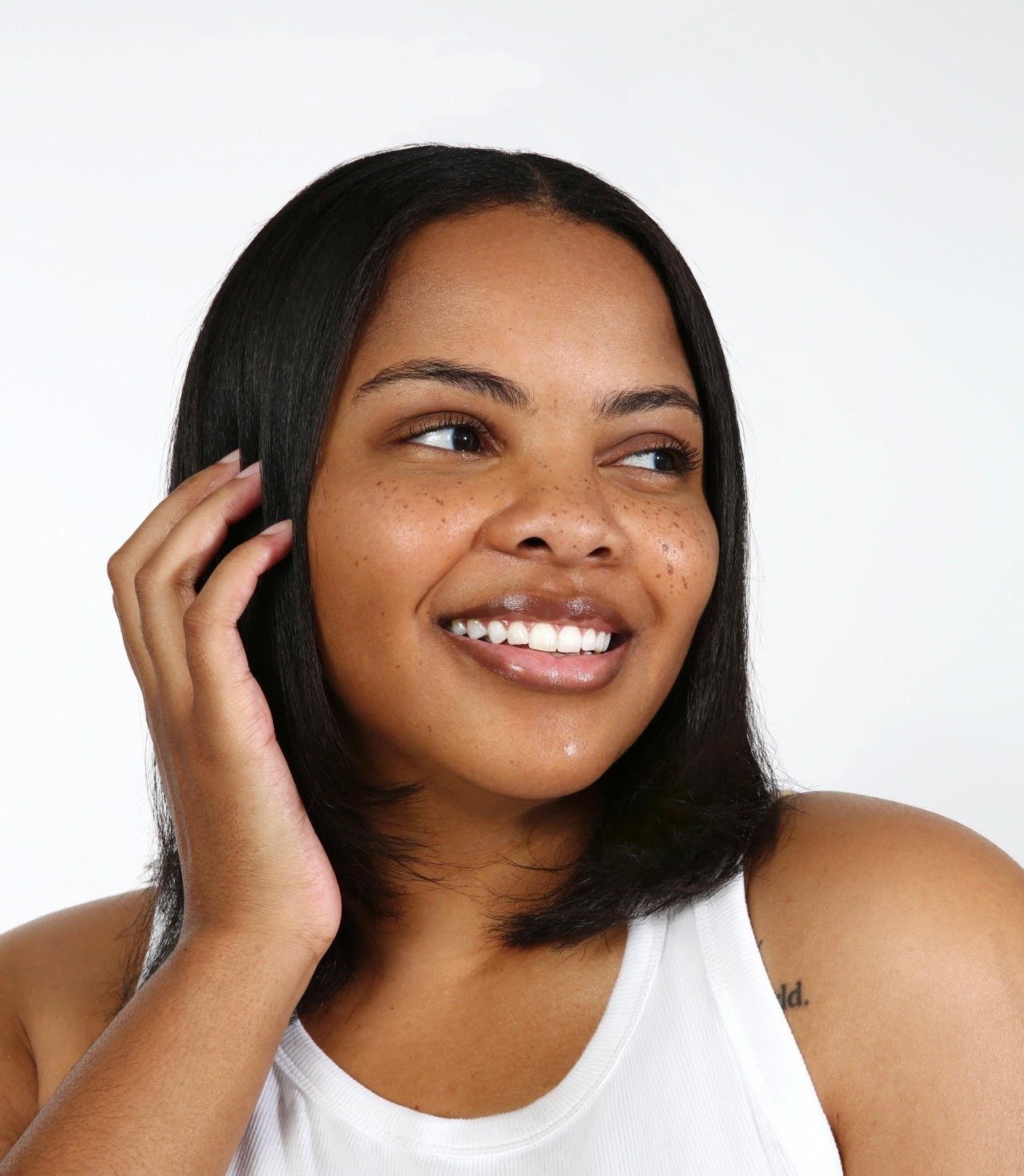 Today we’d like to introduce you to Mikayla Metzler.

Hi Mikayla, thanks for joining us today. We’d love for you to start by introducing yourself.
I lived in Indianapolis, IN where I was raised during the start of the pandemic. I ended up moving in with my parents in a really small town. Right before the world shut down, I was due to venture off to live on a cruise ship working in the entertainment department. I was super excited because traveling the world was one of my biggest passions. Once everything shut down, I was incredibly depressed. So much was going on in the world and not being able to work my dream job was the final straw. I had no idea what I was going to do with my life. I didn’t want to stay in Indiana, so I started thinking about a new city to move to. I had never been to LA and did not have any connections out there, but it was the only city that made sense to me. So in May I told my mom I was moving and moved that August. I moved with no car and no job, but I had housing so I was going to be okay. Eventually, I saved enough money to buy a car after walking 2 miles to work each day. Eventually, I was recommended for an amazing job as a Property Manager who also planned fun events around LA for a Co living community. When I first moved to LA I wanted to try modeling. Seeing the big steps the Industry has taken towards being more inclusive with sizes, I decided I was going to look into it. I wanted to get signed March of 2021. I started sending in digitals to different agencies. I heard back from a few, but eventually the interest kind of died off. I didn’t give up hope but used other events in my life as an excuse to back off for a bit when it came to pursuing. Eight months later, I was flying into New York and received an Instagram message from one of the agencies I first talked to asking if I am signed. I said no and the next day, I was invited into their office and was Signed! That was in November 2021 and here we are in April and I have booked one shoot so far and scheduling shoots as much as I can.

Would you say it’s been a smooth road, and if not what are some of the biggest challenges you’ve faced along the way?
It hasn’t been the easiest. Right when I got signed, my mental health took a hit. On top of that, I was dealing with severe imposter syndrome. I didn’t think I deserved it and those first couple of months, I was frozen. It was to the point where I had to ask myself if I really wanted to do this. I obviously did but needed to get my mental health in order first. Eventually, I got it under control and just reiterated to my agent that I am IN this and going to work hard. I think people forget that modeling isn’t just being signed. There is being signed and there’s actually booking a job and there might be weeks or months where you don’t book something but you just have to keep going and eventually, your hard work will pay off.

Can you tell our readers more about what you do and what you think sets you apart from others?
My main job that pays my bills is pretty fun. I am a property manager for a co-living company and I also get to plan fun events for people living in the community all around LA. I love my job because not only do I get to meet so many people from all over but also I am able to see people who are going through what I went through back in 2020 moving to LA for the first time. It’s a good feeling seeing someone go from being nervous to eventually finding their friend group. That’s what happened to me. I came into LA knowing no one and almost two years later, I have my people. In another life, I always thought it would be fun to be an Event planner so it’s cool being able to do that on a smaller scale. This job worked out perfectly for me as well when it comes to modeling. I work from home 80% of the time so I have tons of flexibility to go to my shoots and network which I love. While it hasn’t been a smooth ride, I truly believe everything that has happened so far has needed to happen to lead me to this exact moment.

Can you tell us more about what you were like growing up?
I was a pretty adventurous kid growing up. I was adopted and raised by a single parent and she did everything she could to immerse me into the world so I wouldn’t be close-minded. She took me all over the world such as Africa(Tanzania), Hawaii, Honduras, Belize, etc. I always had a drive to keep exploring the older I got. I loved music and when I was in my early teens, I was in the process of starting a profession career working with producers, etc. When it came to the point where I needed to decide if I wanted to actually take it seriously, I decided not to pursue it professionally. Looking back, I think I would’ve changed my mind. I was also a very vocal person. I spoke my mind growing up and was pretty outgoing. I think I am still outgoing but I think I have become a little more reserved just with life experiences. I love my friends and I am extremely loyal to my people. I think most people would describe me as a sweetheart. I’m pretty down to earth and really just figuring out life as I go. I’m only 25 and have decided I am not going to put that pressure on myself anymore to have everything figured out at my age. 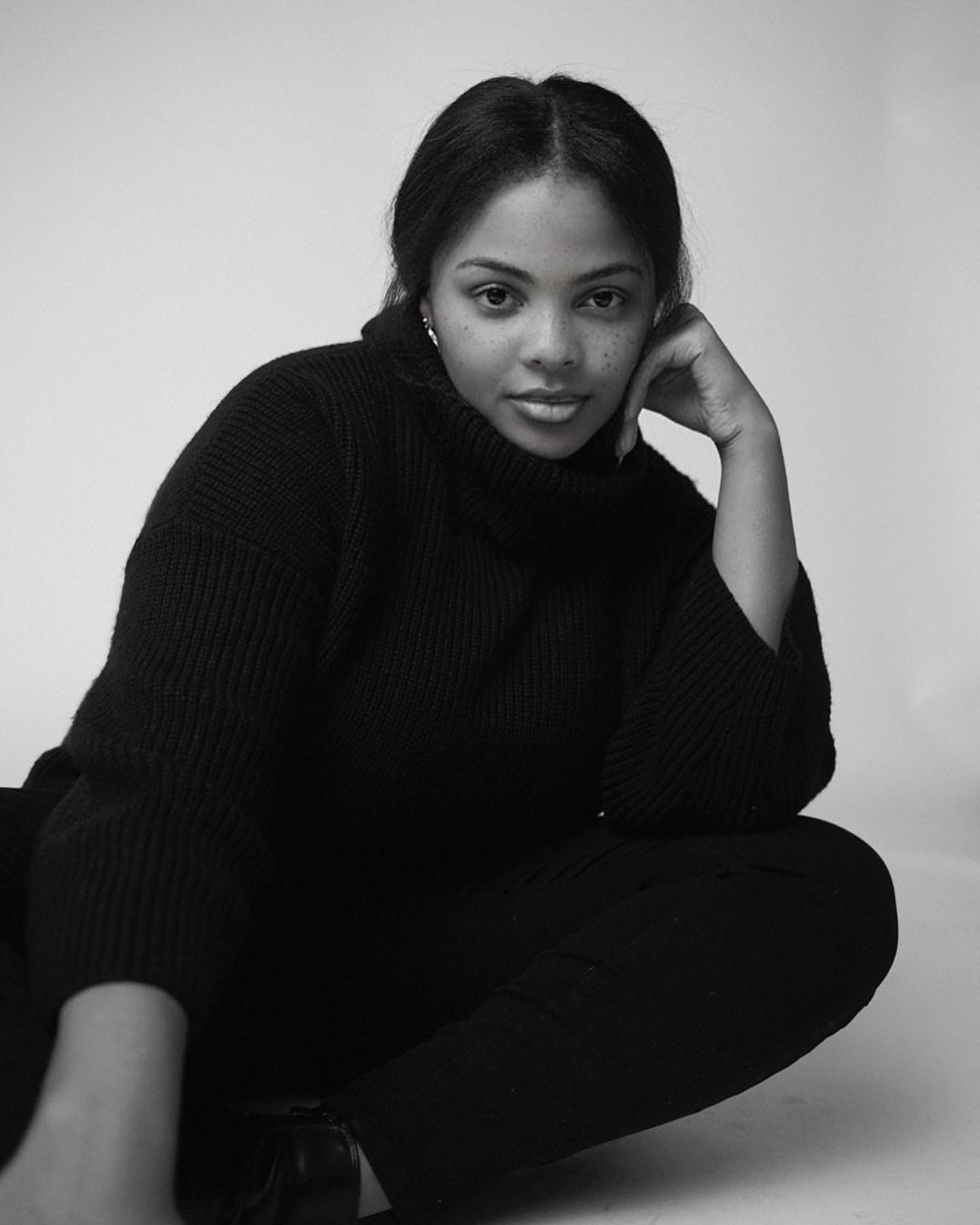 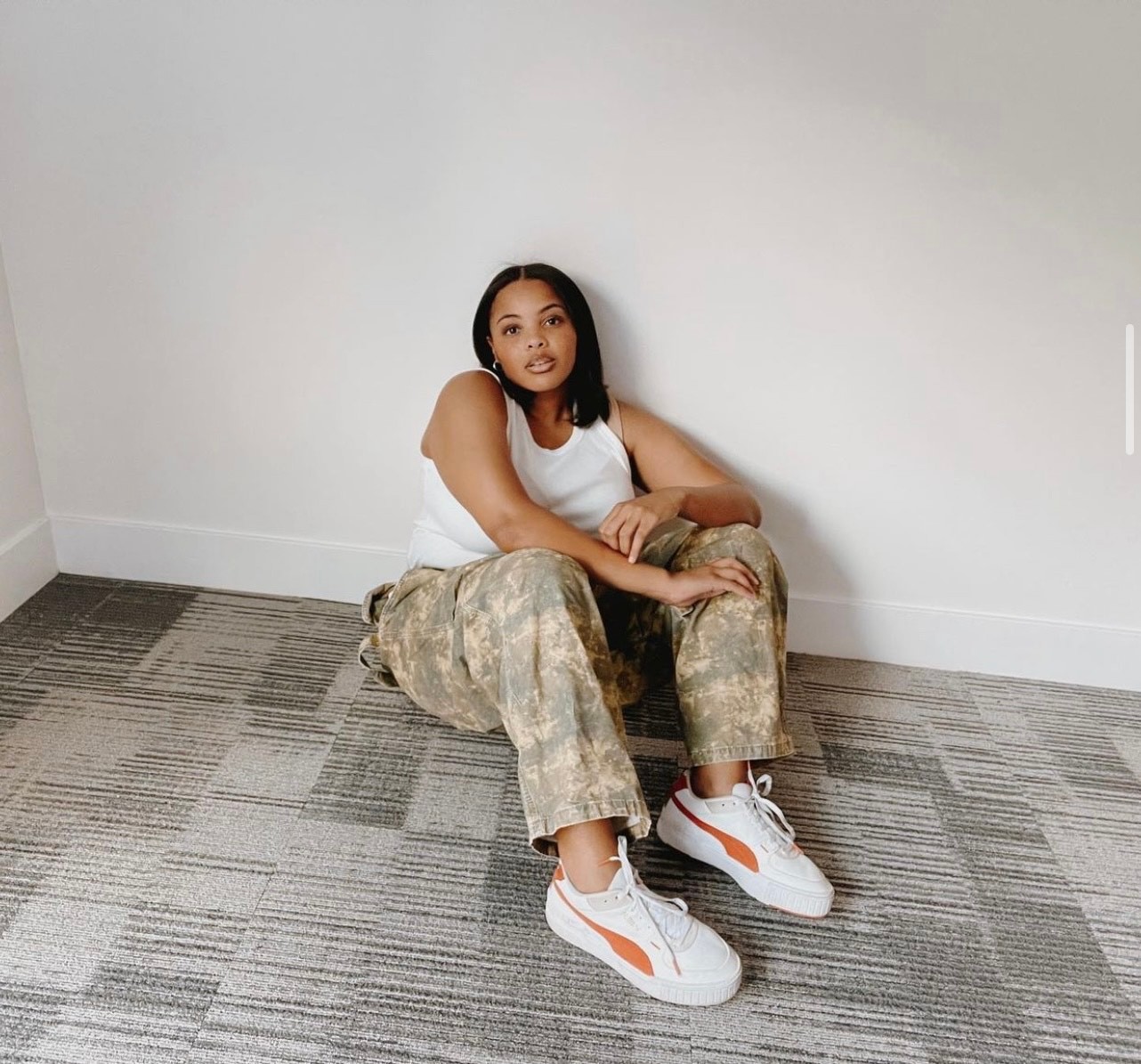 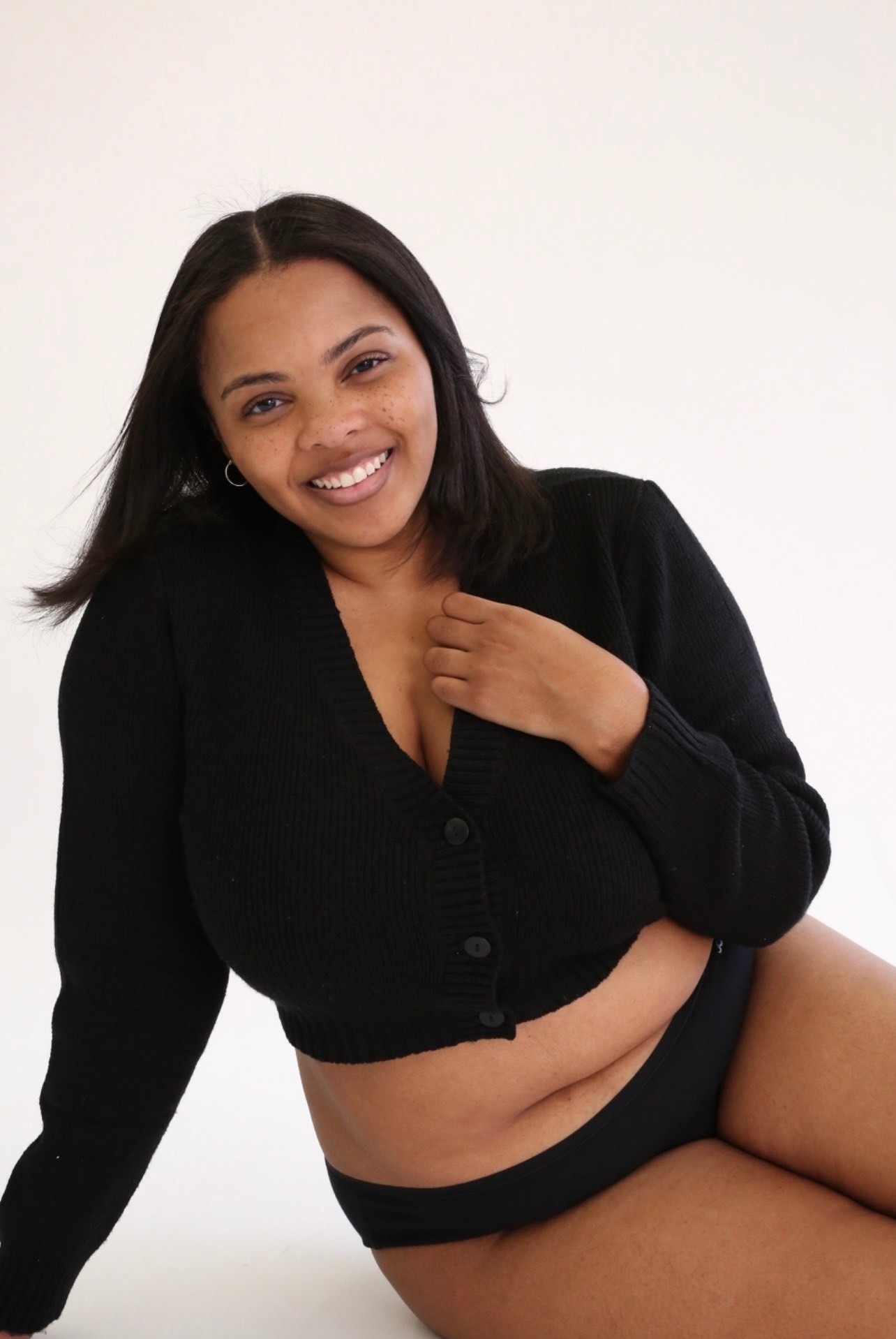 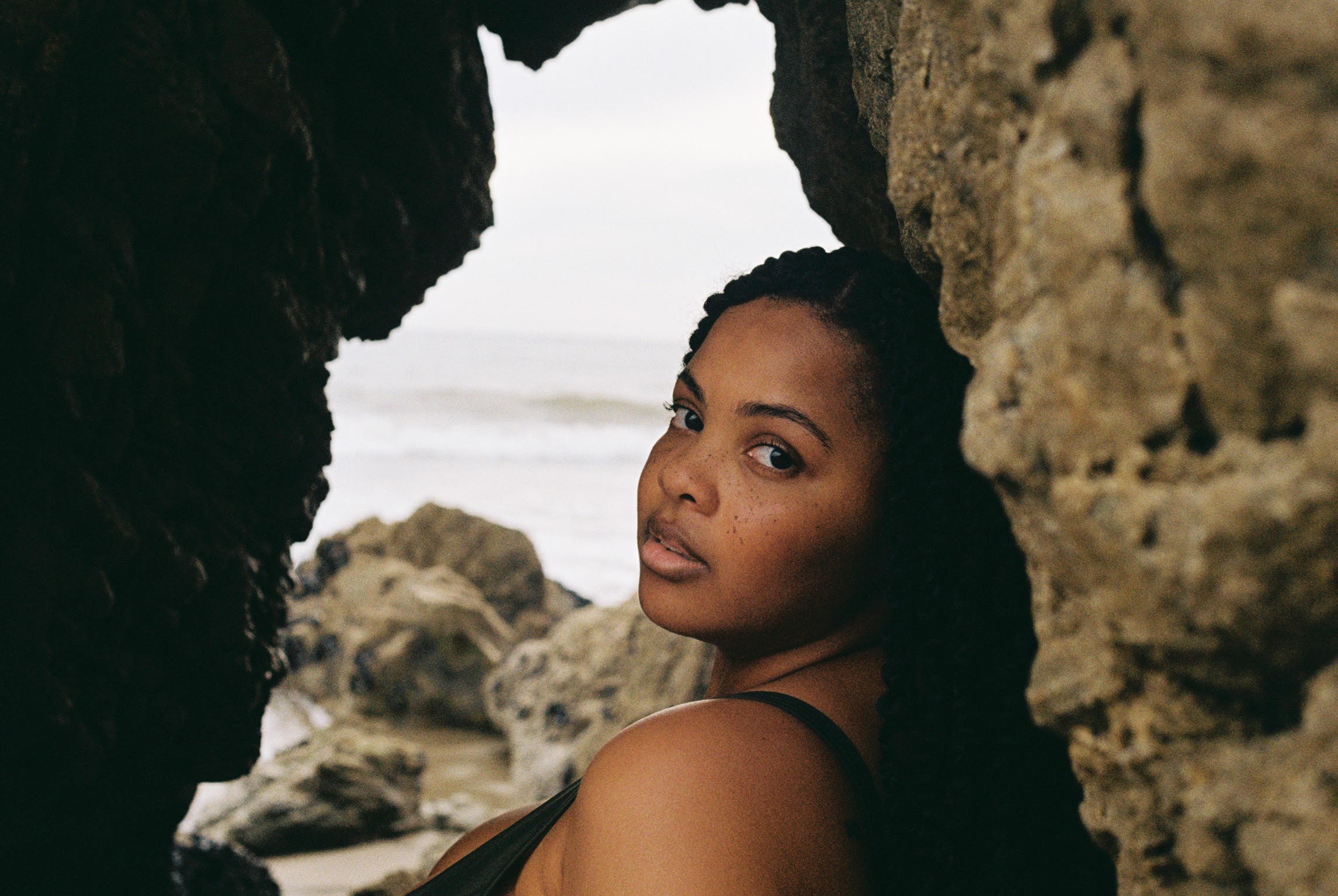