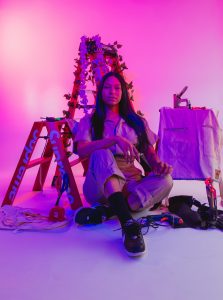 Today we’d like to introduce you to Marina Williams.

Hi Marina, thanks for sharing your story with us. To start, maybe you can tell our readers some of your backstory.
I began my career interning on music video sets with Runengund Broadcast Agency. I believe my creativity and strong work ethic quickly secured my position as creative director for Coco Studios. In 2015, I expanded joining First Taste ATL, a premier event planning and production company. As a set designer and creative director with First Taste ATL, I gained recognition for my work on events such as “Milk & Cookies Festival”, “Let Them Eat Fashion Show”, and many others. In addition to working with First Taste, I began taking on freelance set design and creative projects for numerous restaurants, recording artists, designers, and clothing stores. I also became the lead set designer and creative director for Room Escape ATL; a year later, but I left to launch my own company; Set By Skye. From 2017-2018, I was appointed as the sole set / interior designer for the infamous ‘Club Daydreams Atlanta’, an Alice in Wonderland themed nightclub that quickly became the city’s premier playground. My creative designs caught the attention of the fine art word, and I was asked to represent The High Museum as 1 of 5 Global Brand Ambassadors. Soon after, I was approached by The King of The South and was recruited as the lead Set Designer and Art Director for T.I’s Trap Music Museum; an interactive and immersive experience highlighting the heavy hitters in the trap music genre. December 2018, the Set By Skye brand partnered with The Spice Group and 21 Savage to construct the interactive listening party for his sophomore album ‘I Am Greater Than I Was’; where each room at ‘Motel 21’ was transformed into the visual of a song on the album. In January of 2019, the ‘Mood Magician’ stepped in the role of Platinum recording artist Jidenna. I became responsible for all stage designs, music video ideas/executions, and photo shoots for the artists, and now I can’t wait to see what opportunities this new chapter brings me!

Alright, so let’s dig a little deeper into the story – has it been an easy path overall and if not, what were the challenges you’ve had to overcome?
No, not at all! There have definitely been detours and struggles, but I am thankful for those trying times because they taught me so much. Anything worth having is worth working for and I’ve witnessed that in my personal and professional journey.

Can you tell our readers more about what you do and what you think sets you apart from others?
I am a Creative Director, Set Designer, and Art Director. I build sets for music videos, photoshoots, tv shows, movies, live show stage design, activations, and experiences. I specialize in making a business out of being creative. I am most proud of my work on the Trap Music Museum, my work with the artist Jidenna, and a themed air bnb located in Atlanta “Playhouse Atlanta”. I have been blessed to built a small business and team, however I am very hands on with all facets of the process, from the ideation phase to the activation process.

Any advice for finding a mentor or networking in general?
Finding a mentor can be a lengthy process. It’s best if it happens organically. As far as networking is concerned, attending as many events that pertain to your desired field (post-COVID-19) is one of the best ways to meet new people and put your best foot forward. 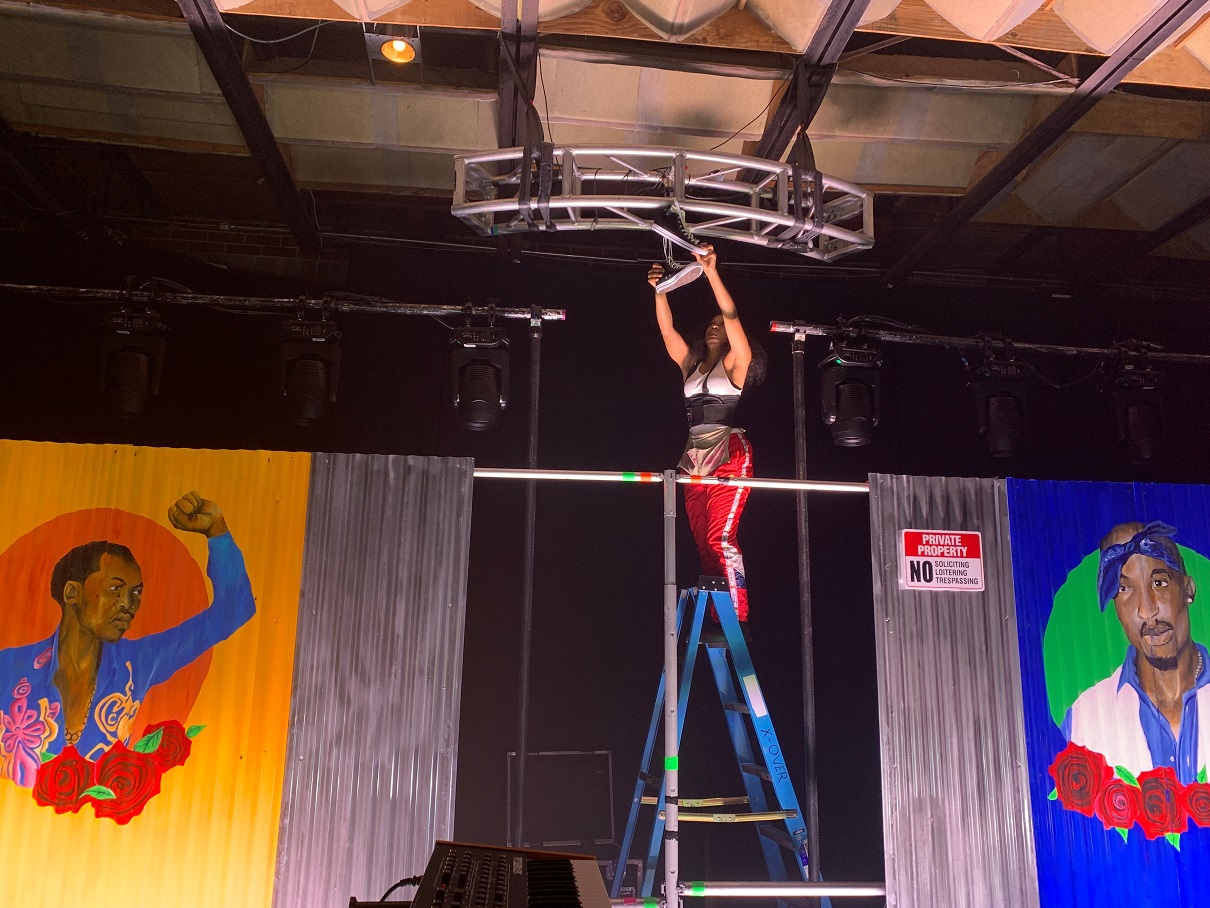 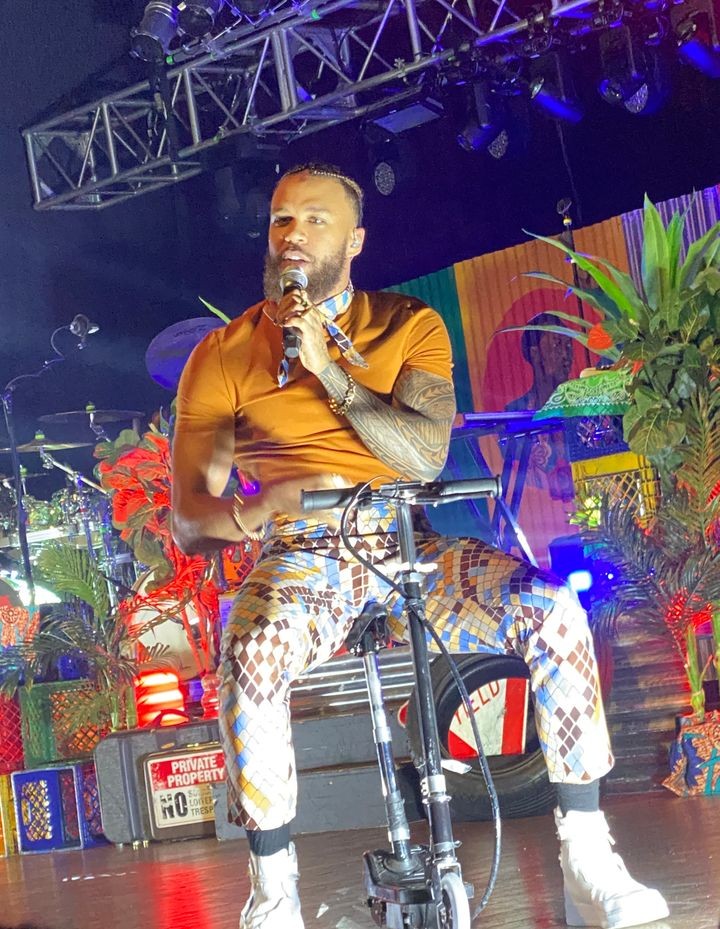 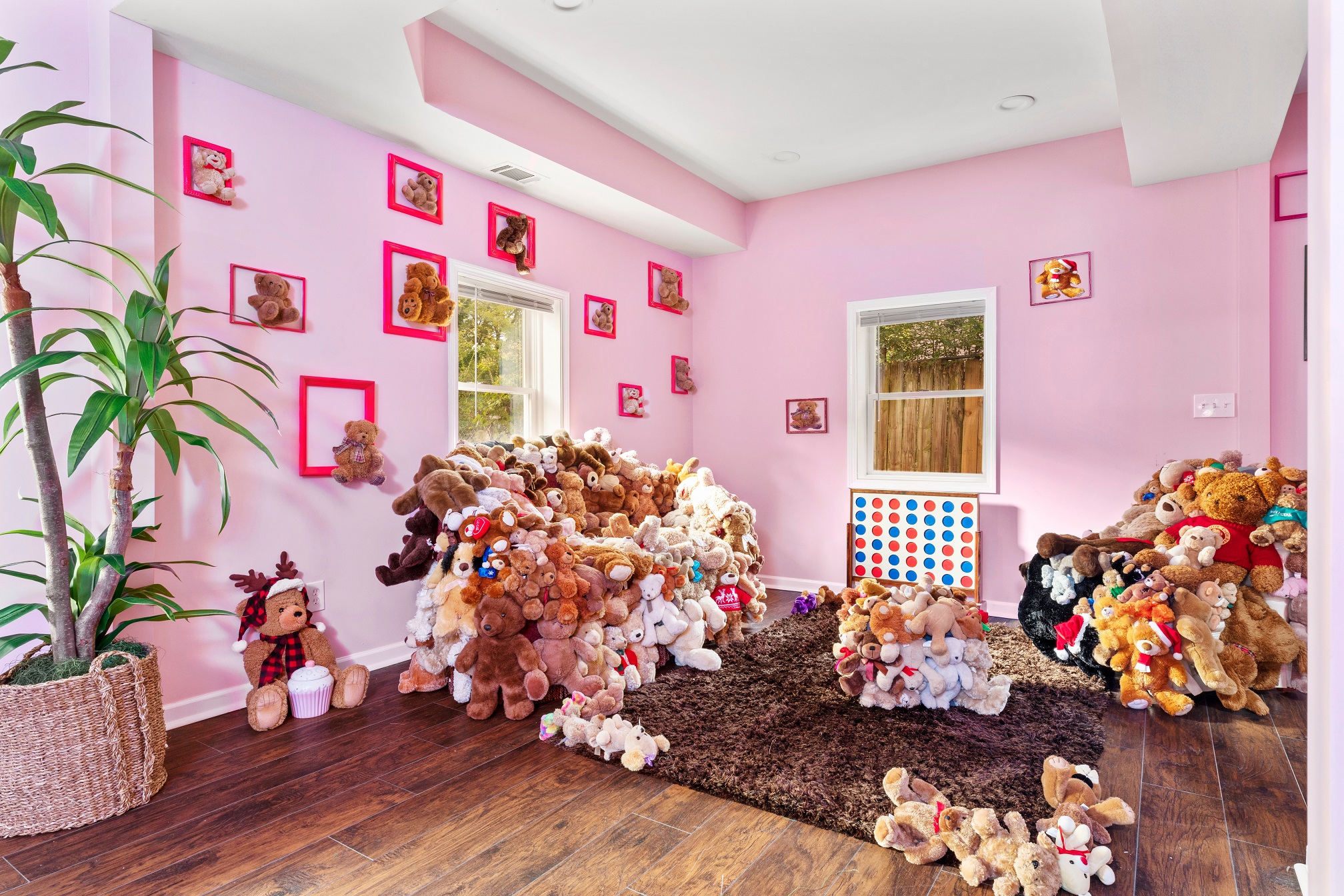 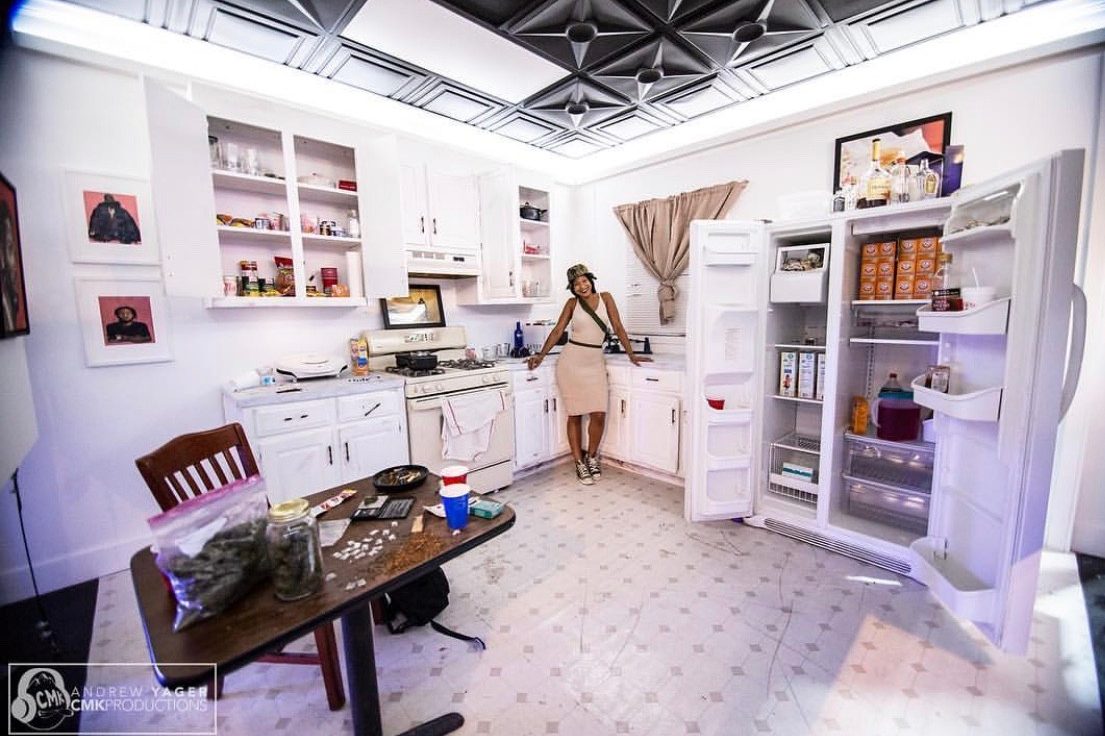