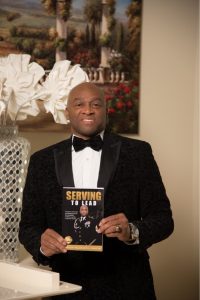 Today we’d like to introduce you to Keith L. Craig.

Hi Keith, thanks for sharing your story with us. To start, maybe you can tell our readers some of your backstory.
I grew up in Mobile, Alabama before moving to Yantley, Alabama which was where I was raised by my mother. She, along with my sister and myself became resilient throughout our lifetime as we were once homeless. I learned early on that being a fierce leader was a mode of survival. Through my formative years, I developed the mental agility to drive physical strength, dedication and determination to build my confidence and develop my future visions.

At just 17 years old, I asked my mother to enlist me in the military since I wasn’t of age so that I could begin my career with the U.S. army. I understood that I was leaving a higher-education opportunity behind along with scholarships to play college football, but this allowed me to support my mother and sister financially. I’ve served the United States of America for 32 years, garnering 52 awards and decorations. I’ve been awarded three bronze stars which can only be obtained by either: meritorious achievement in a combat zone or a heroic achievement or service.

Also, I was honored to have been awarded the Legion of Merit and retired as Sergeant Major – the highest enlisted army rank. Today, I’m an international best-selling author who recently published “Serving To Lead.” Also, I’m an Entertainment Executive that is currently working in Burbank, CA at Walt Disney Studios managing Central Division theatrical sales and distribution for Walt Disney Studios Motion Pictures. I’ve also worked on the following major motion pictures: Black Panther, Avengers: End Game, the Star Wars franchise and Coco (which won an Oscar in 2018 for Best Animated Feature.) In addition to my primary duties at Disney, I’m President of the company’s Diversity Resource Group SALUTE, charged with supporting military veterans employed by the studio, helping them integrate, strengthen and grow their careers and provide a sense of community within the organization.

Would you say it’s been a smooth road, and if not what are some of the biggest challenges you’ve faced along the way?
Adopting to homelessness to the military to Hollywood – it’s led me through many ups and downs. This in itself is not uncommon as every true, successful leader will face insurmountable odds as they define their vision and goals. For me, deciding to enter the armed forces was among the first and the separation from my family under these types of circumstances weighed heavily on me. But I chose to prevail and discover a life I’ve been searching for without knowing I was seeking it. Without a doubt, I worked for what I achieved throughout my military career, but I knew as the end was nearing that I wanted to transition into something different. After reflecting on all the places my tours have taken me too, as far as combat goes, I noticed I’ve been living in a lot of shade – witnessing death, injury and more – I knew I wanted to go to a place full of light. I wanted to be in a position of having a responsibility to bring happiness and joy into the world. And that’s what I saw within the film industry. But as much as I am attracted and love the industry – requires a lot of hard work and patience. I’ve had to tell myself repeatedly to trust the process. Remember to put in the work – start by crawling, then walk then run.

Thanks for sharing that. So, maybe next you can tell us a bit more about your work?
Today, I’m an Entertainment Executive that is currently working in Burbank, CA at Walt Disney Studios managing Central Division theatrical sales and distribution for Walt Disney Studios Motion Pictures. Most recently, my focus has been creating awareness for my book “Serving To Lead.” I’m constantly operating in a spirit of humility with a mission to empower individuals to feel motivated, supported and become their best selves. I’ve been on an incredible journey so far and hope to provide people around the world real value.

So, before we go, how can our readers or others connect or collaborate with you? How can they support you?
I believe all individuals are set apart from one another because of their backgrounds. For me, I’m an African American decorated combat Veteran, turned entertainment executive, philanthropist and author. I’ve amassed unimaginable success within these sectors, but I accredit it to my hard work and dedication. With my life experiences, I feel fit to provide sound counsel for those within the entertainment industry which is the space that I’m most passionate about pursuing in the future. One other organization I have created is Formation Entertainment Group which is a firm dedicated to connecting, supporting and facilitating introductory talent from diverse and underrepresented communities in their entertainment careers. Aside from all my business ventures, I’m here to encourage others to pursue their potential every single day. 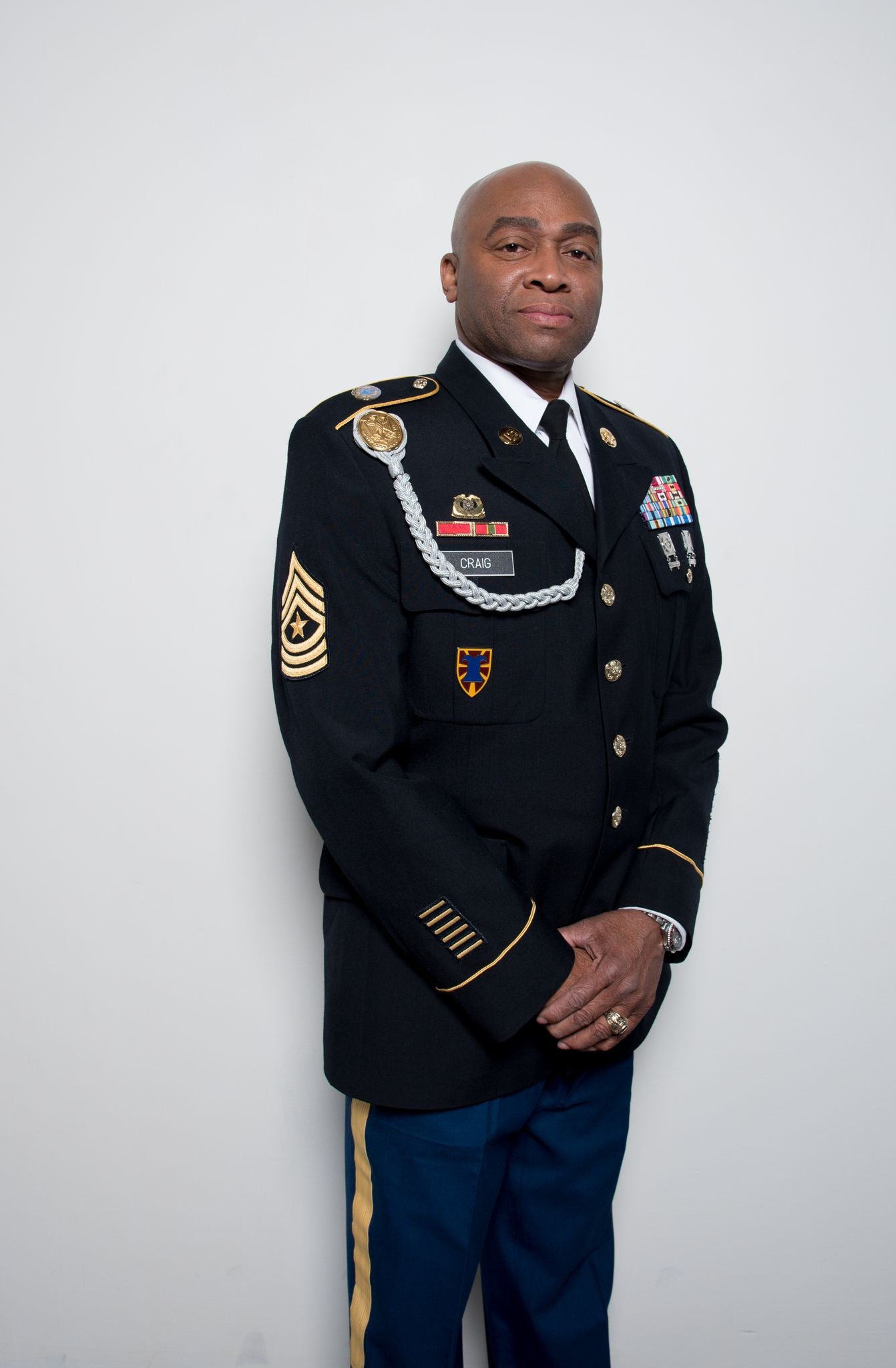 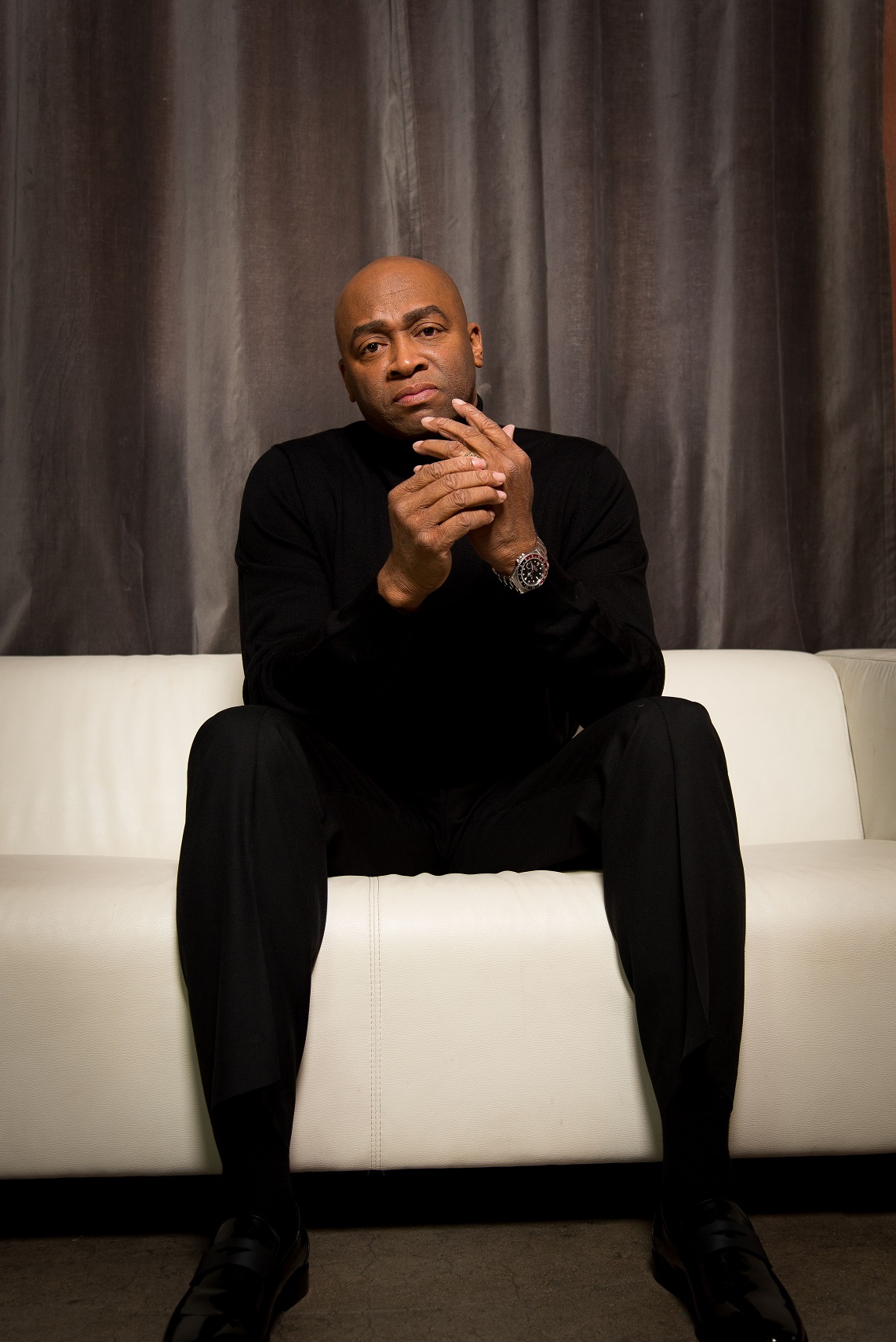 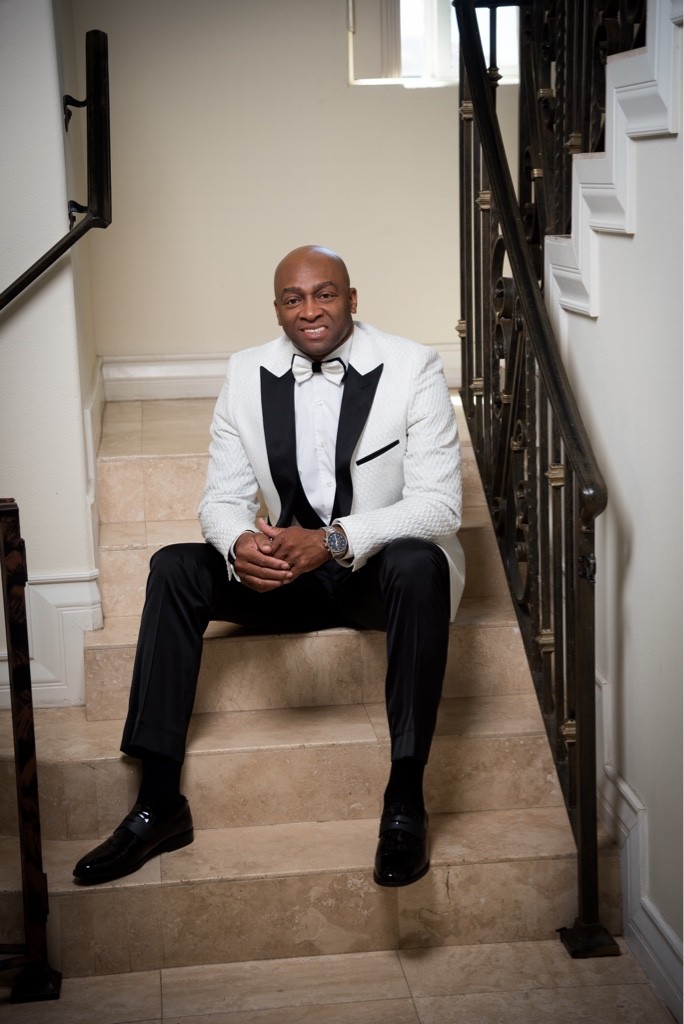 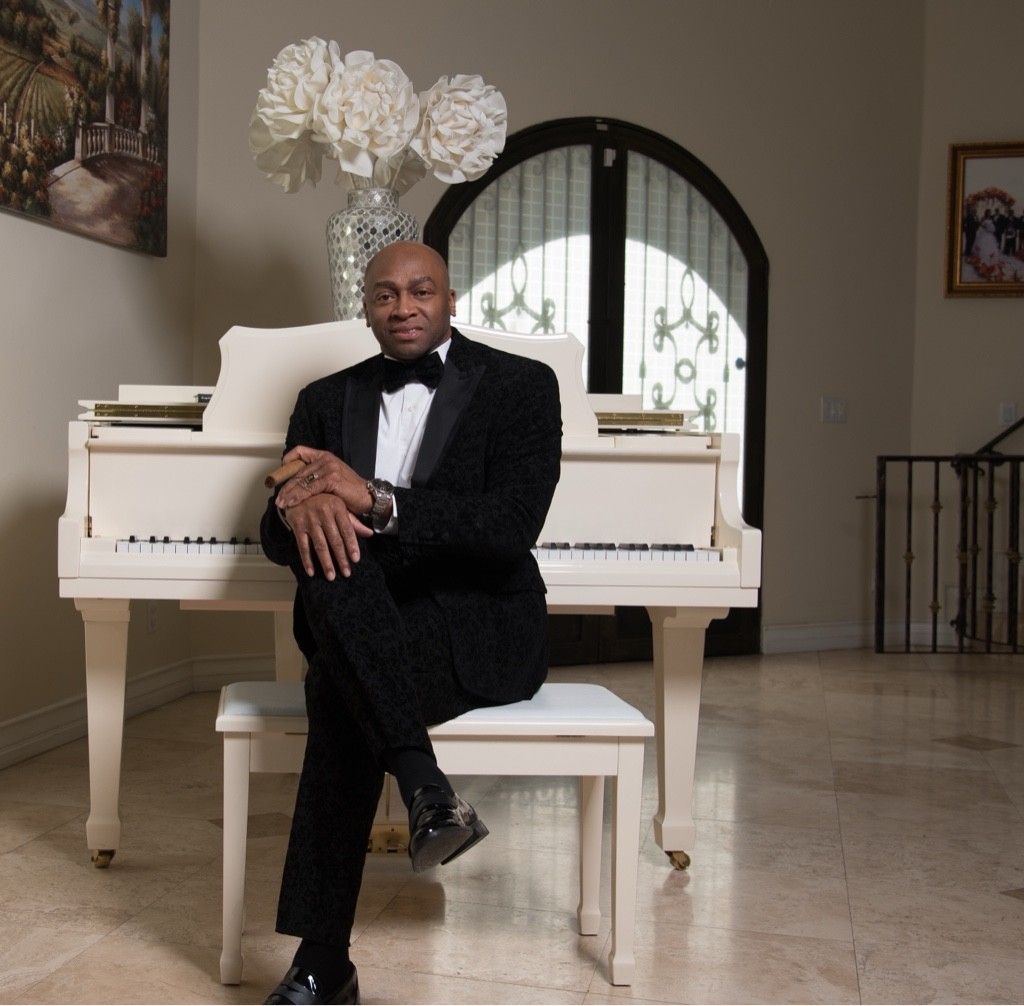