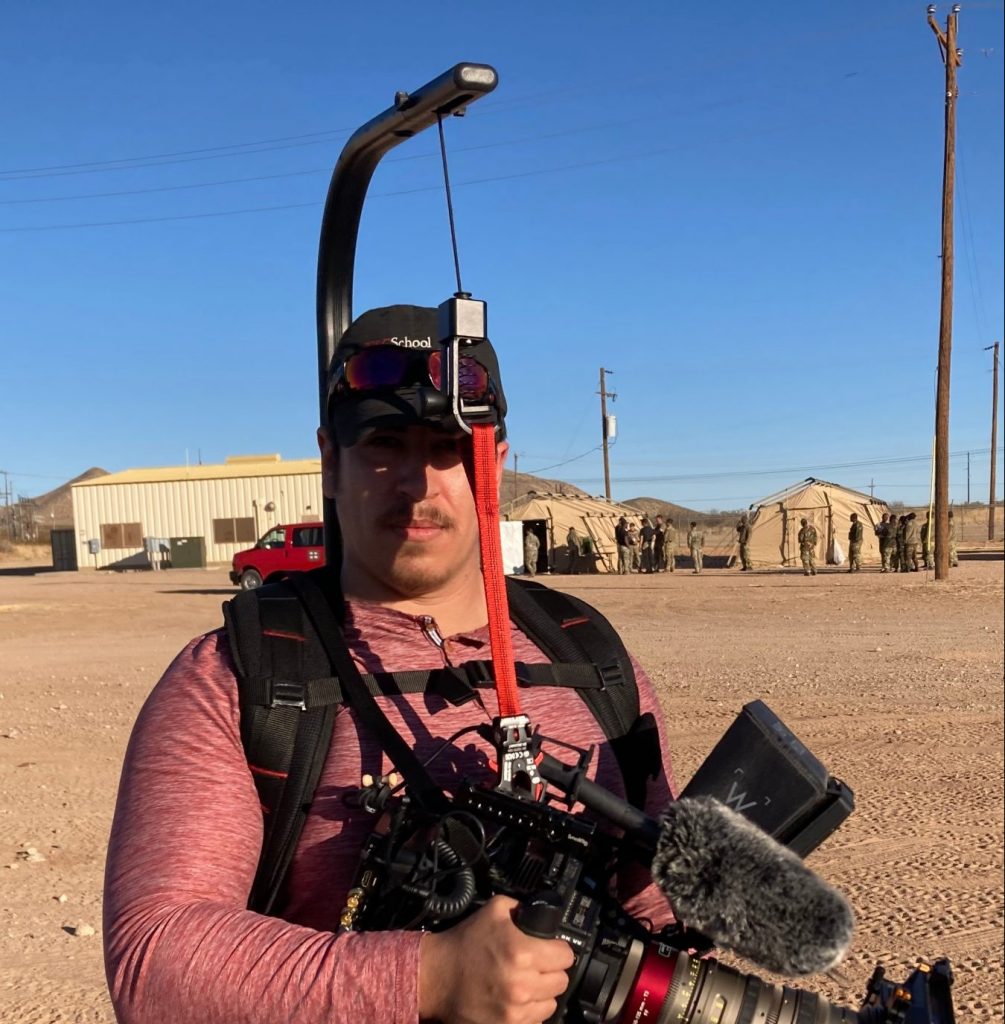 Today we’d like to introduce you to Jordan Martinez. Them and their team share their story with us below:

At the age of seven, Jordan knew that his calling in life was to direct films after his first viewing of 1983’s “Scarface”. In elementary school, Jordan competed in tournament Chess and eventually earned the title “Western, United States Chess Champion” in his grade division. At the age of seventeen, during the surge in troop numbers in the Middle East, he asked both his parents to sign off for military recruitment. He enlisted in the United States Army and served as a U.S Paratrooper under “Special Operations Command”. Overseas, most of his time was spent in the volatile area of Kandahar Province, Afghanistan in support of “Operation Enduring Freedom”.

While earning his undergrad degree, Jordan began getting his feet wet in Hollywood. He worked as a production assistant within the studio system, a military speciality actor and gained experience directing shorts and music videos to include artists “Mr. Capone-E and Brenton Wood”. Later, Jordan worked in front of the camera for Beachbody productions and Jillian Michael’s TNT reality show, “Sweat Inc”. In 2016, Jordan received admission into USC’s Cinematic Arts in Production, Master’s in Fine Arts program where he eventually graduated in 2019.

Jordan has been a long-time member of the “Veteran’s in Media and Entertainment” and has had the privilege to host an event with the “Endowed Chair of USC Cinematic Arts”, an Academy Award Winning VFX Supervisor, Mr. Michael Fink as well as speak at events which help bring light to opportunities for Veterans entering the film industry.

Jordan often hires or works with Veterans on film productions since he believes that the film industry and the military have many similarities. He sees that the skills Veterans have can be molded into an enormous asset within a film production.

Through the years of his experience and education at USC he has become a much more trained and confident filmmaker. Jordan’s most well-known work is with his military thriller, The Gatekeeper, which has been widely publicized, won multiple awards and is currently streaming on online platforms. His goal in life is to direct high budget epic feature films to include stories on the “Global War on Terrorism” and help shed light on Veteran’s issues as well as reform within the military.

Currently, Jordan works as a freelance Director/ Cinematographer and operates his own camera equipment which includes a $ 80,000, RED Monstro package. Jordan has shot numerous projects to include a feature film, “22 Minutes to Son Tay” which highlights a historic POW raid in Vietnam. Recently, Jordan has been working as a Cinematographer for U.S Special Operations Command to shoot videos on behalf of the Department of Defense. Jordan’s background and experiences have helped shape him into becoming an ideal candidate in working alongside some of the most elite military warriors in the world.

It’s been a roller coaster and without my life experiences making me tough prior to entering the industry, I think I might have given up years ago. Education is key but without a network, you are not moving anywhere. Your network is your net worth especially in the film industry. From my perspective skill sets are probably secondary unfortunately which is sad to say honestly.

Thanks for sharing that. So, maybe next you can tell us a bit more about your work?
I work as a Cinematographer / Director and create high-quality films or video projects for my clients. I enjoy working with the military and when I do we often ride in helicopters, polarises, or other types of vehicles or aircraft. One day I may be getting shot at with simulation rounds while sprinting in complete darkness with night vision all while carrying a hundred thousand dollar camera set up or maybe another day I’m figuring out how to structure or light a scene with trained theatrical actors. It always varies project to project but no matter what I always work my ass off to give that specific project everything I’ve got to ensure it is as high quality as humanly possible under the given circumstances. As for bigger feature film projects I am the most proud of my directing work in “The Gatekeeper” and I hope it will become a trilogy in the near future once I can get it into the right hands. In addition, I have been working with an undisclosed producing team to produce a slate of high budget motion pictures alongside my father whom we have been working in tandem within the feature film financing world.

What sort of changes are you expecting over the next 5-10 years?
I see streaming continuing to grow even larger and Netflix to become less powerful over time. Netflix is too big and powerful to stay in that state forever and I think the other platforms will chip away at that giant allowing a more healthy balance of creativity and power. I think auditioning in front of people is also becoming a thing of the past and it will be primarily taped auditions unless it’s a call back or a final casting session. I also think owning your own equipment will become more mainstream and there’ll be less crew members on set due to growing technological developments. I think the Hispanic creatives will finally get sick of being seen as only thugs, prostitutes and villains and they’ll have a similar movement that the African American community had for fair respresentation within the film industry. Veterans have also been beginning to advocate for their own fair representation in the industry since they have done so much damage by only telling stories of them as either the hero, villian or the victim. More needs to be done to balance these grotesque stereotypes on both of these communities and I think we’ll see more of that. 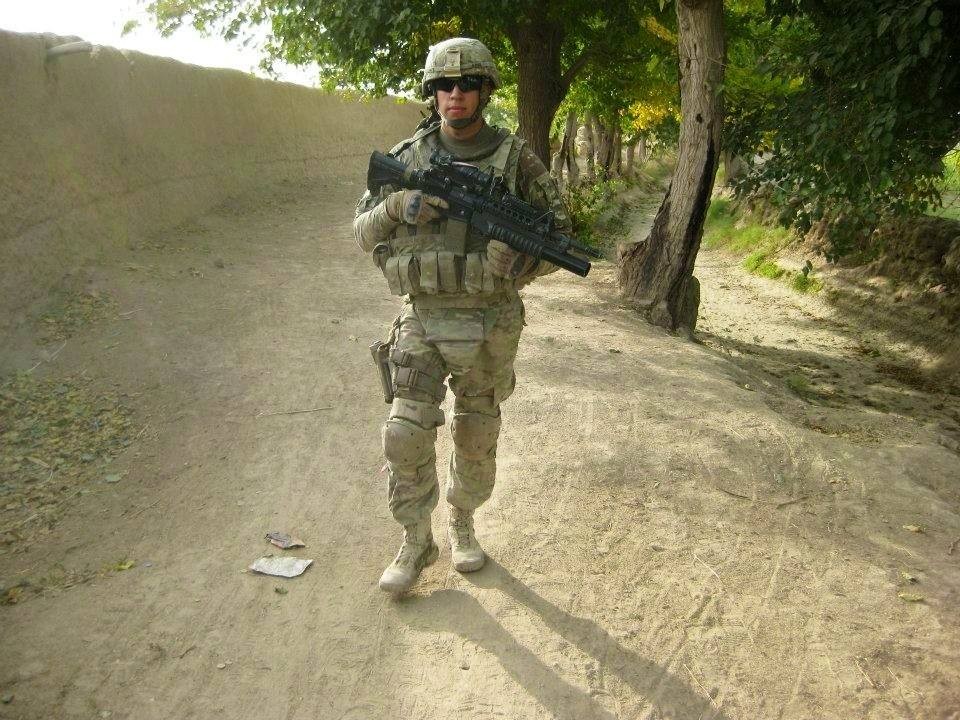 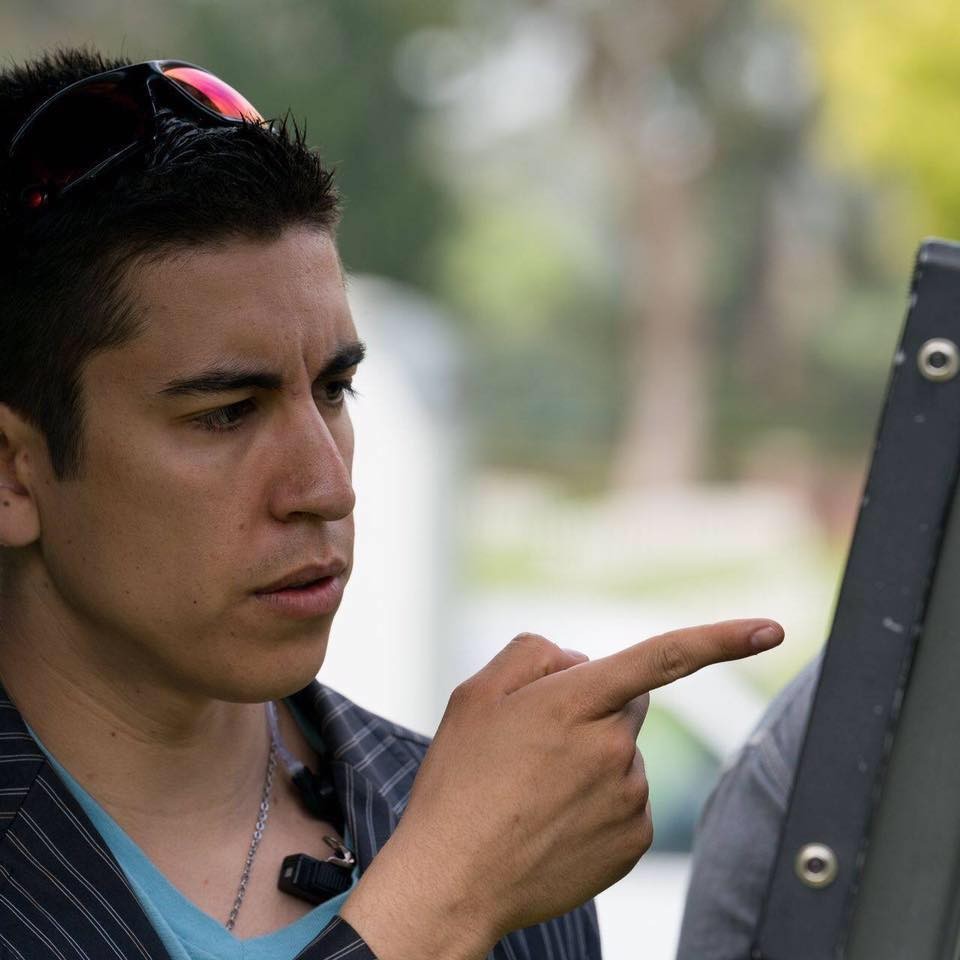 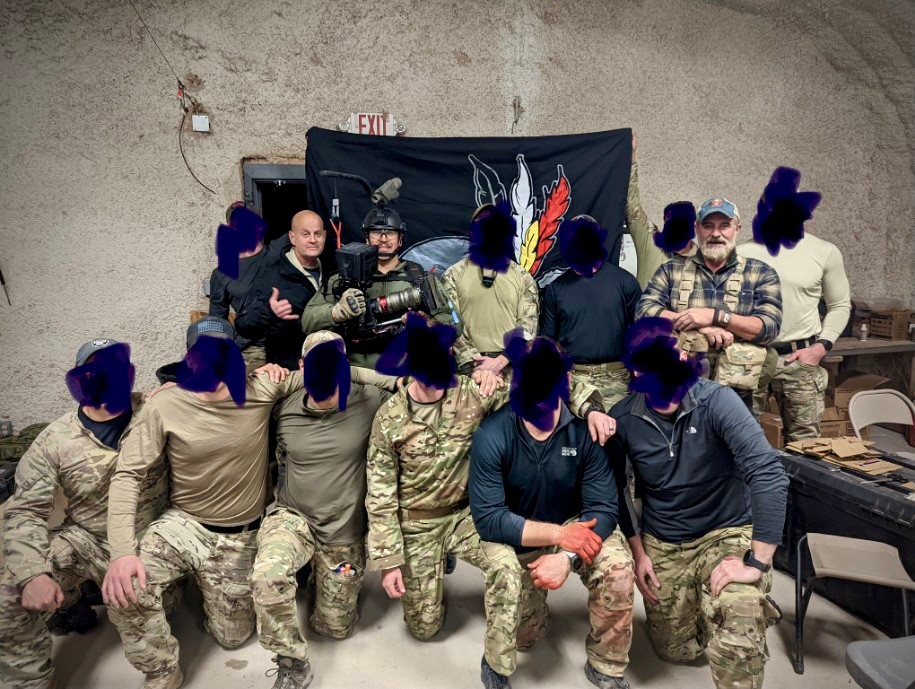 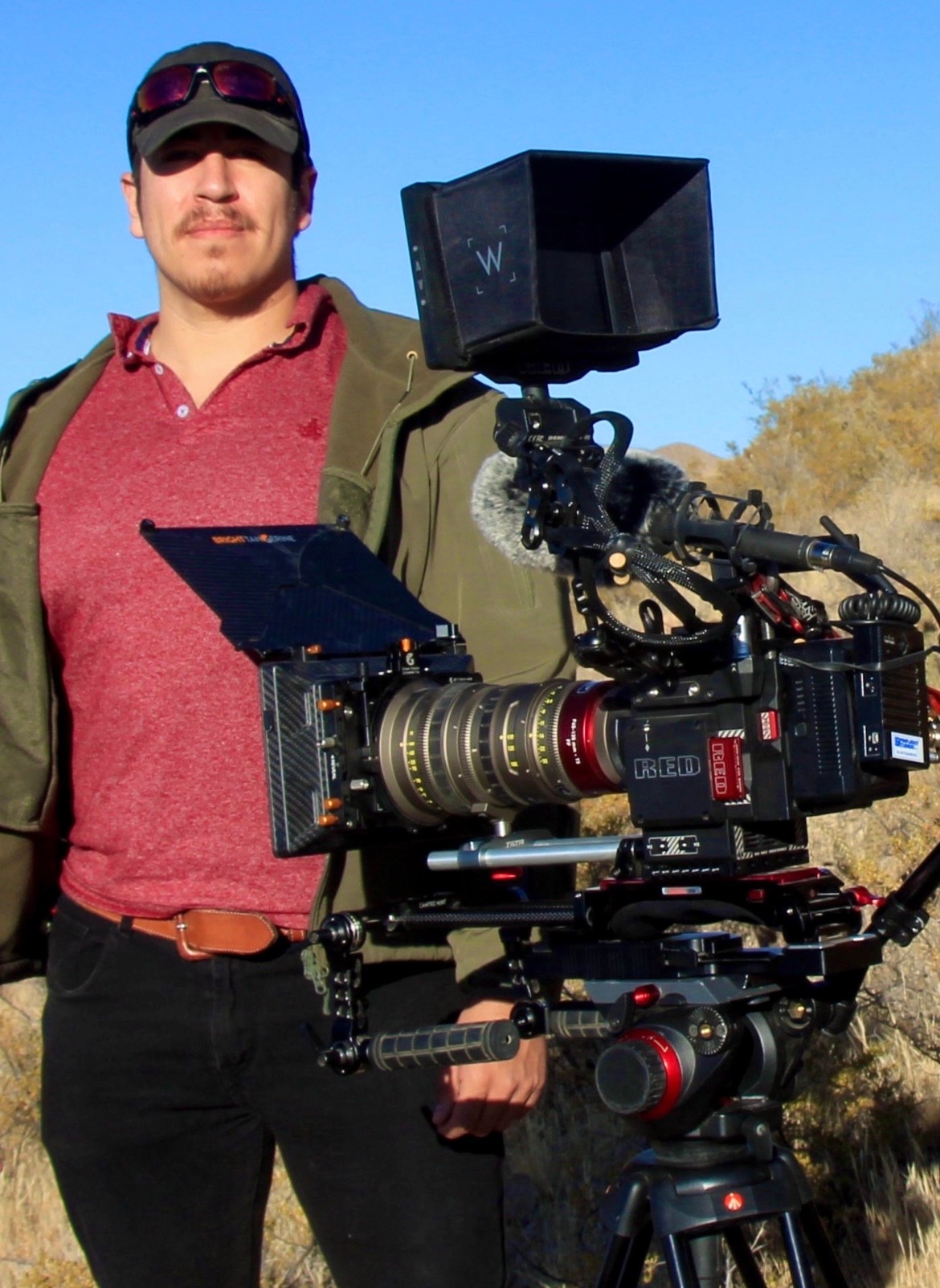