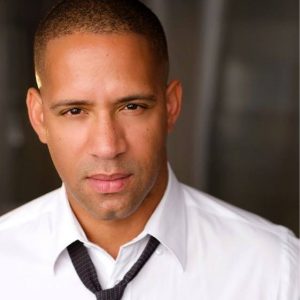 Today we’d like to introduce you to Jason Delane Lee.

Hi Jason Delane, please kick things off for us with an introduction to yourself and your story.
I was born in Nebraska and was raised all over the Midwest. I fell in love with the performing arts as a child and grew up playing sports and joining drama clubs. I hold an MFA from Ohio University’s Professional Actor Training Program and a BA from Wittenberg University in History and Theater.

As an actor, I started my professional career in Chicago – performing in theaters such as the Goodman, Victory Gardens and Lookingglass. I moved to Los Angeles in 2000 and began booking small TV roles and commercials here and there all the while maintaining a presence in both the Chicago scene as well as the LA theater scene, performing at theaters such as Evidence Room, the Matrix, Rogue Machine; amongst others. I am currently an ensemble member of Antaeus Theatre and I am a founding member of Lower Depth Theatre; our own nonprofit arts organization founded in 2008 committed to producing classical and new works told through our collective’s lens and perspective.

My wife, actress/ producer Yvonne Huff Lee, and I were married in 2006, we started our family in 2009 and we now have three children; ages 11, 9 and 5. When our second child was born in 2011, we decided to refocus our individual acting careers more around our family (“Lagralane” is a merger of my wife and my middle names) so we launched what has become our film finance and development company, the Lagralane Group. We decided to pool our resources, stop waiting for the phone to ring from our agents/ managers and seek out writers and directors that we admire and respect and we just started taking more meetings instead of more auditions. While we are still very active in the acting space, we also seek out stories in the documentary as well as the narrative space that move us and that – we feel- helps shine new, unique, untold lights on the human condition. As producers at Lagralane, a couple of our credits include Bryan Fogel’s Oscar winning documentary ICARUS and John Carroll Lynch’s directorial debut LUCKY, Harry Dean Stanton’s final film and a film my wife co-starred in. Internally, we spent Quarantine of 2020 completing my directorial debut- a short film I wrote called LIFELINE, a film my wife and I star in alongside our children.

We all face challenges, but looking back would you describe it as a relatively smooth road?
Life is full of twists and turns. That’s fun of it all but certainly can also be the challenge. I am humbly proud to say that, for the most part, it has been a smooth road.

That said, life in the arts is never really smooth. It’s filled with a constant stream of rejection and dashed dreams. Everybody wants more, every actor wants that series regular credit, every TV star wants that movie role, every movie star wants to direct and on and on. That’s the business. For me, what has made it a smooth road, has been redefining my definition of success. My road has been paved smooth by my family. My wife and children have given me a grounding and a purpose outside of myself that encourages me to attempt to become a better man, a better actor and a better businessman each day.

Thanks for sharing that. So, maybe next you can tell us a bit more about your work?
As CO-CEO of Lagralane Group, we seek out films that we feel will touch and move us as well as an audience. While that might sound general, a look at our portfolio shows we have a good eye for story content. We have had films premiere at Sundance, SXSW, Tribeca, Toronto, Locarno and many more. Each film in our portfolios spoken to us on an intimate and personal level.

As a stage actor, I move between classical and contemporary works. I originated the role of Malcolm X in Kemp Powers’ world premiere here in LA… and then in subsequent productions in Denver and Miami between 2013 and 2018. The recent success of Kemp’s film adaptation of his play is phenomenal. I also enjoy performing Shakespeare in NYC for the Classical Theatre of Harlem, an organization in NYC that I am proudly on the board of directors.

I firmly believe that everyone has something special and unique to bring to their work- in whatever medium. This is what sets us all apart from each other, in my opinion. Our selves. The successful ones out there, in my opinion, have found a way to tap into their talents deeply and are not afraid to share them with the world.

I am most proud of the night Bryan Fogel’s film ICARUS won the Oscar. We were able to celebrate with our good friends at the Chicago Media Project as well as with my sister and brother-in-law; who flew in from Colorado to join us at Sir Elton John’s party in West Hollywood. That was a night I will never forget.

I am also extremely proud to have originated the role of Malcolm X in the world premiere of Kemp Powers play ONE NIGHT IN MIAMI… at Rogue Machine Theater here in LA in 2013 and to watch as it took the screen by storm this year. That is certainly a highlight of my stage acting career.

Lastly, I am proud to have written, produced, directed and starred in an intimate film starring my family called LIFELINE. We take a look at themes of adoption (I was adopted at birth), family and identity and to share in that with my wife and children was an extremely personal and intimate moment in my life and career.

What sort of changes are you expecting over the next 5-10 years?
The global pandemic has introduced us to new platforms and new ways of viewing films/ tv shows. I hope the virtual platforms used this year by Sundance Film Festival as well as by Film Independent’s Spirit Awards will stay in some capacity. They level the playing field for those who cannot fly into Park City or Los Angeles to participate in physically. I also love a good old-fashioned drive-in movie.

I think once vaccines have been rolled out and once we return to some semblance of normalcy, we will see a strong return of the in person movie going experience. But I think that we are still are far way away from that. I hope Arclight returns in some form.

But I see a mixture of the intimate streaming services continuing to purchase films in the short term, for sure. Long term? Who knows. With the rate of how technological advances are occurring, I am certain new viewing platforms will be created for film/ TV. It will be interesting to watch these developments and how they affect certain business models within the industry moving forward. 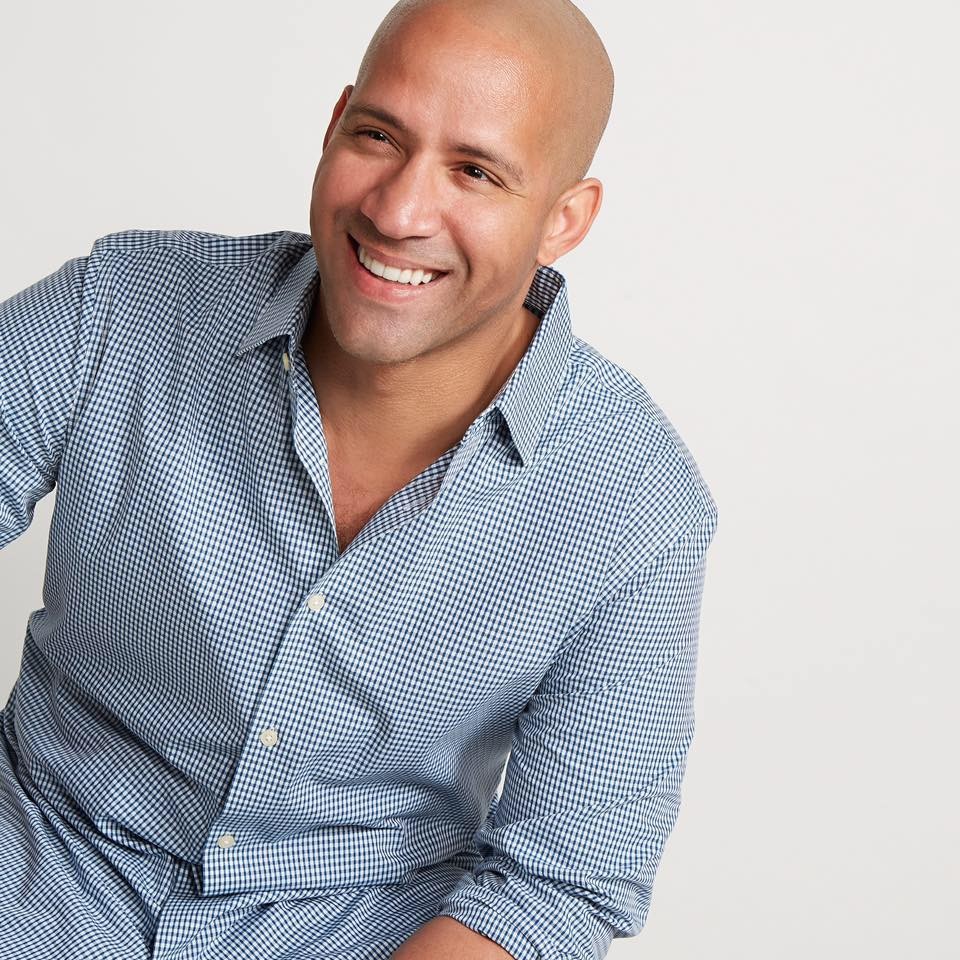