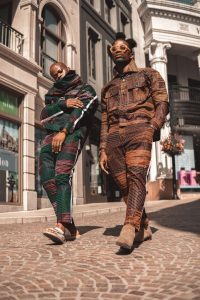 Today we’d like to introduce you to itsENJ The Dapper Duo. Them and their team share their story with us below:

itsENJ consists of Chimdi & OTITO aka The DAPPER DUO. Two brothers who have hit the LA Afrobeats scene with their distinct voices and unique sense of style.

They are well known for their high energy, dressing, eclectic sound, storytelling and stellar aesthetics, which are expressed in their musical recordings/performances, video production and creative direction.

The two brothers were born into a family of six with two other sisters. As middle children, they were able to form good rapport from childhood as they shared interest in music, innovation and creative arts.

During the Summer of 2001, two months before September 11th Terror attack, their entire family moved from Enugu, Nigeria to the Bronx, NY. This was where Chimdi and Otito would hone in on their craft by working on music after school. They were able to pick up on music after their mom bought a keyboard for Otito’s 13th birthday.

They started their career in music as producers about six years ago, making beats for local hip hop acts in NYC. At the time, African music was still on the rise in the United States. In addition to music, they organized annual festivals (ABCD Festival) for their community which was held for three consecutive years.

Around 2018, when the Afrobeats genre started to take off in the States, The Dapper Duo felt it was time to make a slight pivot and became recording artists.

They started making African music after being stuck in Nigeria due to Covid 19. They were forced to soak in the culture, which inspired their debut EP, “Born On The Moon.”

They believe African music would allow them to better communicate the Nigerian story from an American perspective, reaching Africans in the diaspora at large by speaking on the content that matters to them most.

The brothers recently moved from The Bronx, NY to Los Angeles, CA to further establish their brand and expand their music reach. In a short period of time, they have hosted major parties, recorded new music and produced a new music video which is now streaming on YouTube.

Some of their accolades include opening for Afrobeats legends like Olamide & Flavour N’abania in NYC & Houston. “Pray for it” featuring Africa’s Boyfriend Ckay boasts as the biggest singles on their EP and is now at over 250k streams on Spotify and Apple Music combined.

Can you talk to us a bit about the challenges and lessons you’ve learned along the way. Looking back would you say it’s been easy or smooth in retrospect?
It definitely hasn’t been a smooth road. They faced many challenges up to this point. Being trapped in Nigeria for six months was a culture shock for them because they quickly had to learn how to adapt and survive in a third-world country without much economic stability.

When they returned to the States and decided to move to Los Angeles, CA new challenges surfaced as they tried to stabilize in a new environment. They found it very difficult to balance personal life demands and the daily demands of running a business as independent Artists. 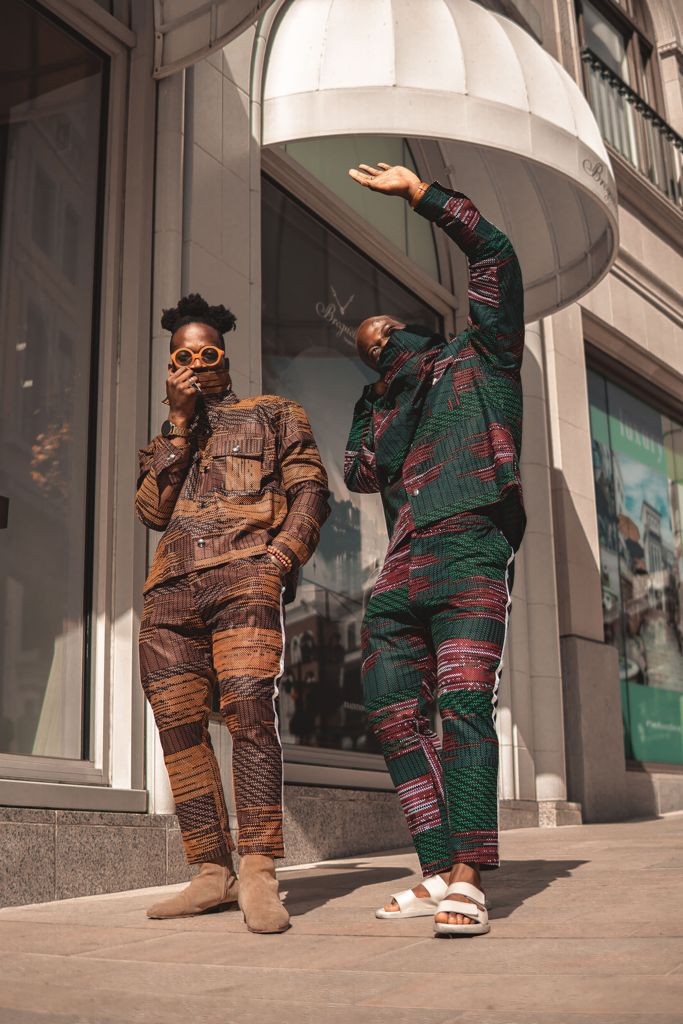 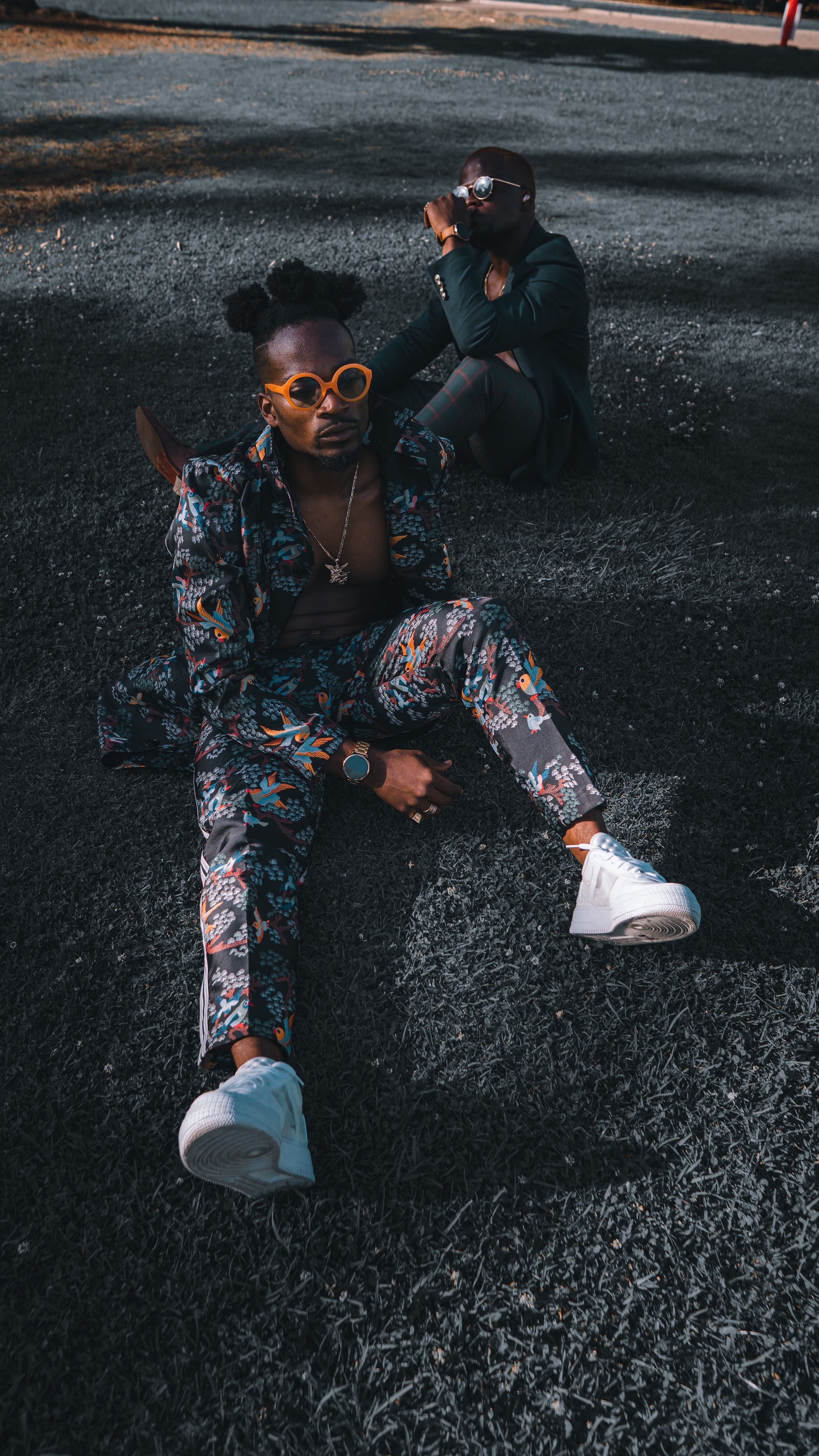 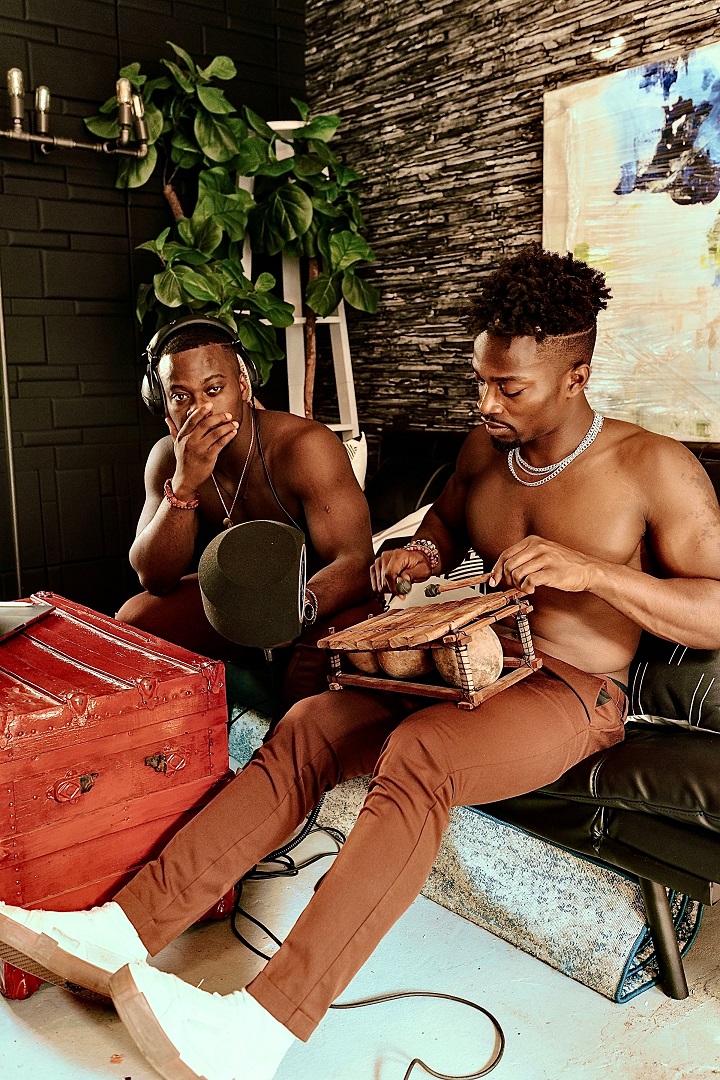 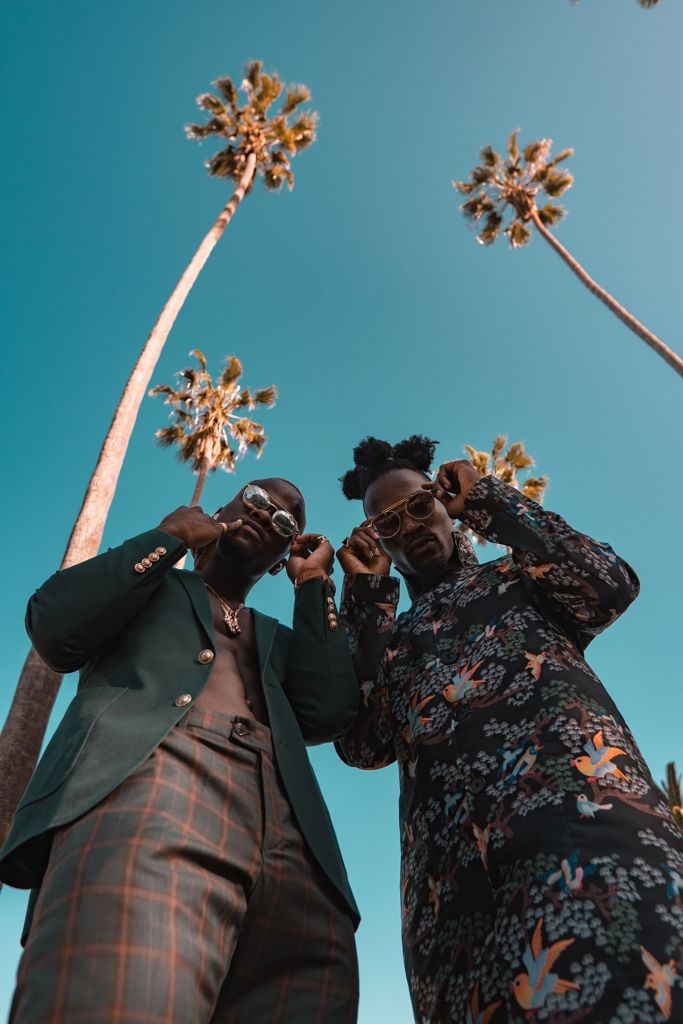 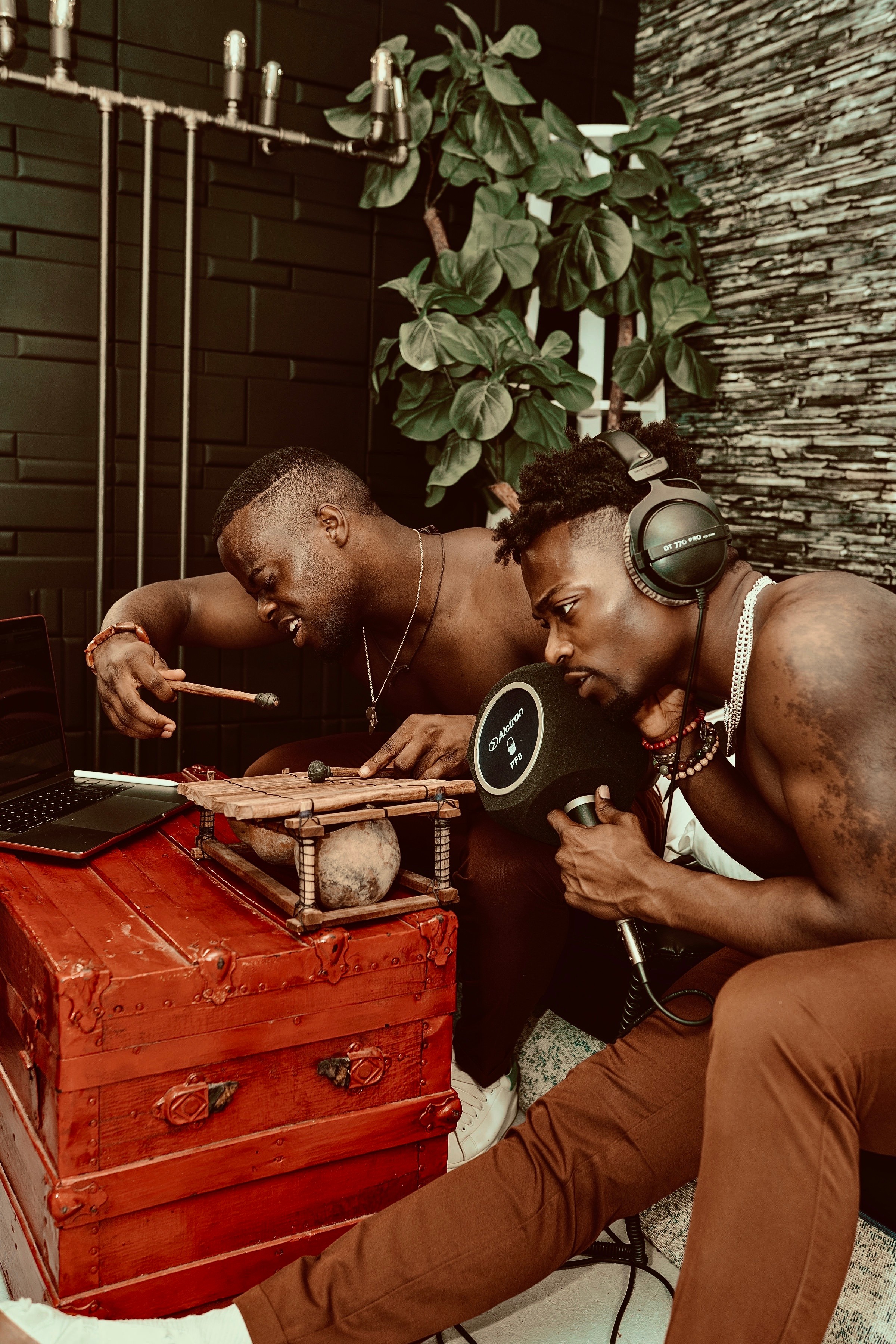 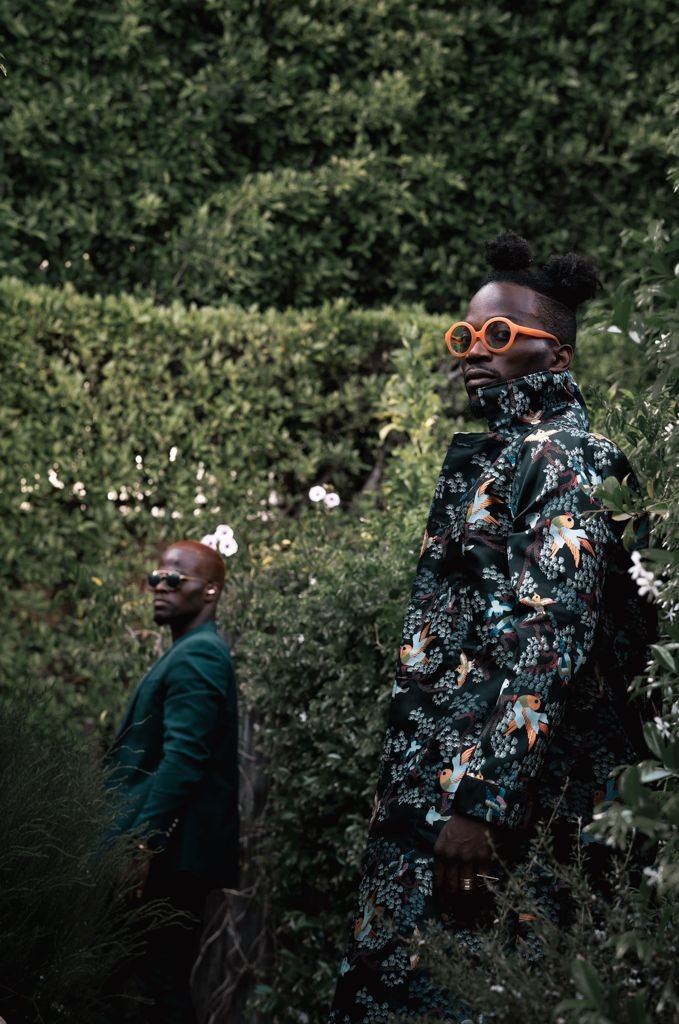 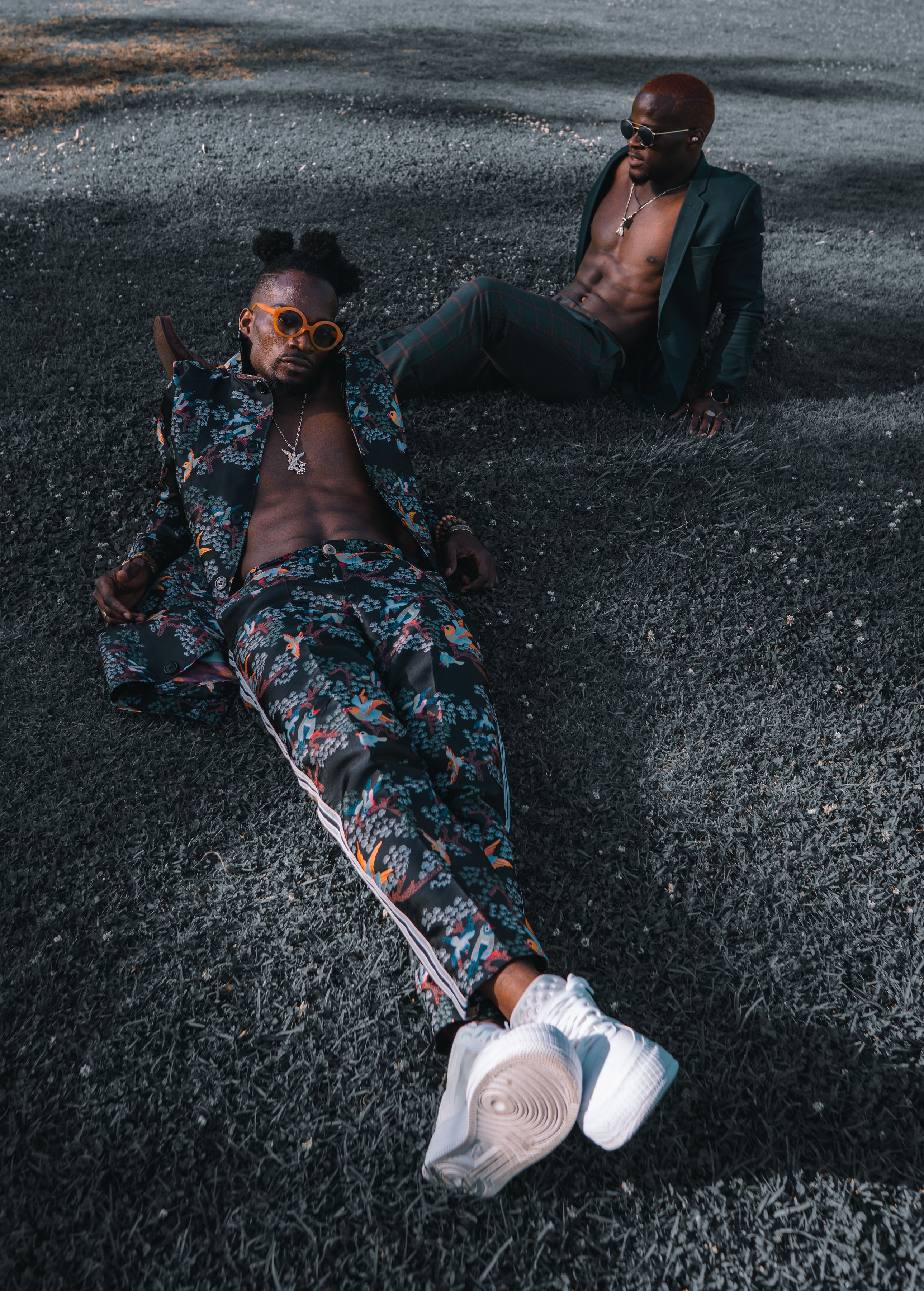 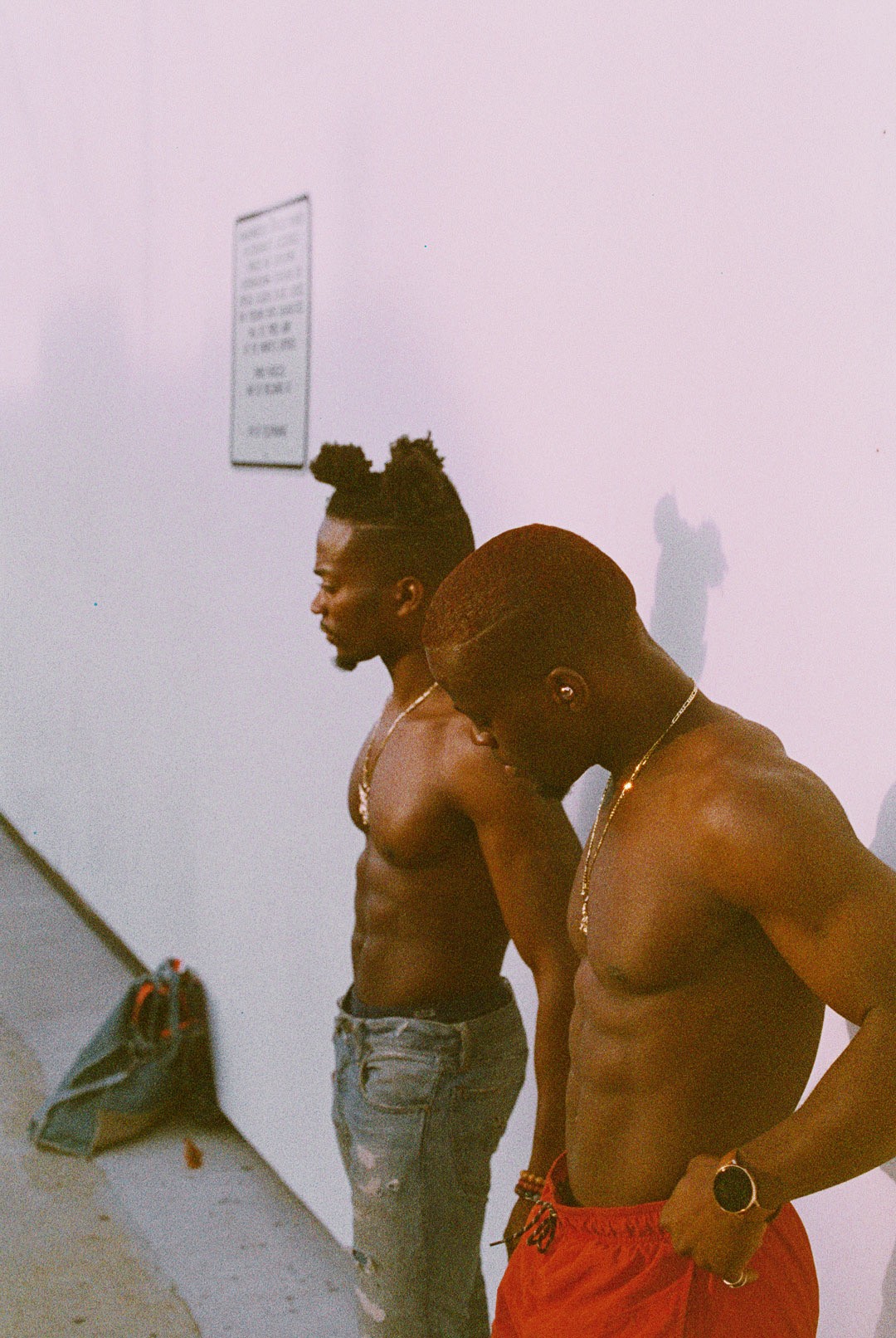 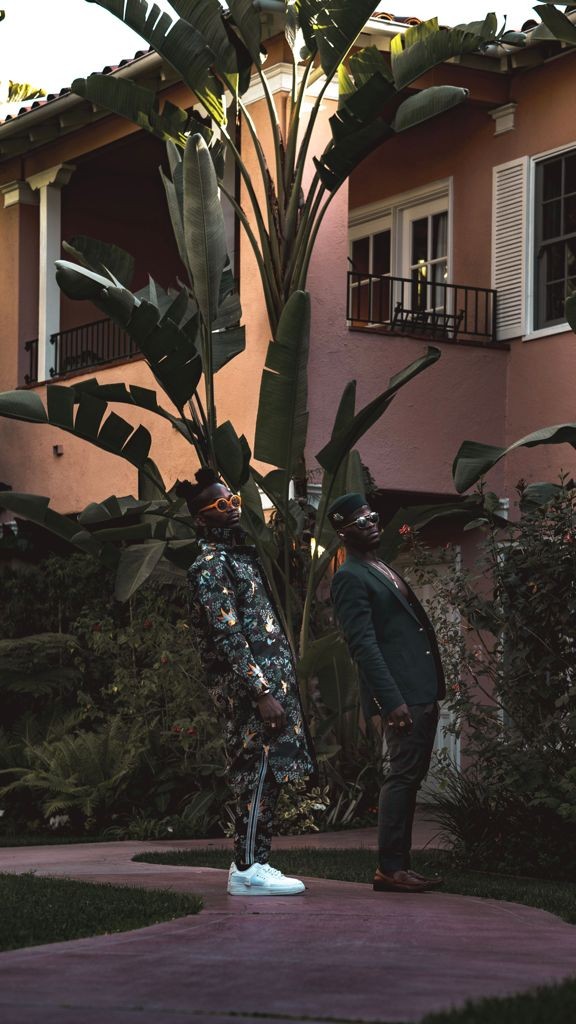