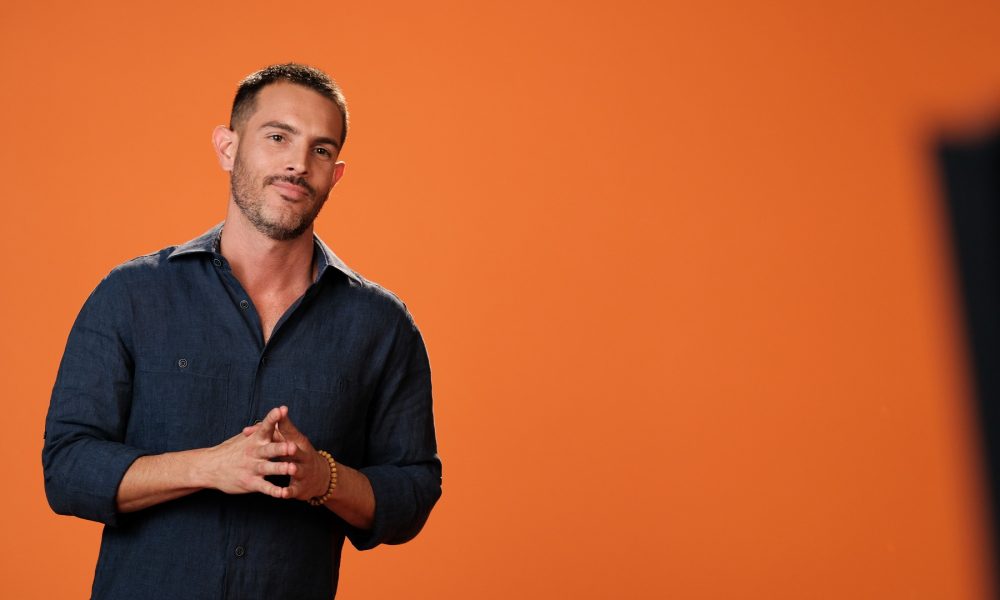 Today we’d like to introduce you to Humberto Carlos Guida.

Alright, so thank you so much for sharing your story and insight with our readers. To kick things off, can you tell us a bit about how you got started?
I was born to a manic-yet-supportive family of Cuban refugees and raised in the intense cultural landscape of Miami. I wanted to do something noble with my life like rally the world against evil and injustice, but after I realized that all I was good at was talking shit and writing stories, I figured I would make my mark through media and entertainment instead. I got my start in publications like the Miami Herald, New Times, Village Voice, Ocean Drive and Vice covering the nefarious corners of culture and society. I moved on to television with NBC Universal and wound up interviewing my fair share of interesting and/or famous folk. Currently, I’m the executive producer and host of the syndicated docuseries LATINATION, where we dive deep into the lives of rising Latin artists, athletes and activists. When I’m not working on that program, I’m working on LATV Network’s unfiltered podcast CHECKITOW, where I interview Latin talent from the comedy and entertainment world. And last year, I did something pretty rad…I co-authored (with Bradley Smith) a novel, FEVER, based on the true story of the pioneers of Florida’s notorious rave scene of the 1990’s. I was a raver back in the day as a teen. It was a wild time worth exploring. These days I am more of a spiritual guy and my recent short film reflects that new phase. AHO (which I wrote and co-directed with Mark Kohl) explores the world of ayahuasca ceremonies in a suitably comedic fashion. What else can I say? It’s been an interesting life.

Would you say it’s been a smooth road, and if not what are some of the biggest challenges you’ve faced along the way?
One of the biggest obstacles in my way as the writer and producer of Latin-led content for the general American market is the assumption all Hispanics consume their culture and entertainment in Spanish. But for many of us first and second-generation American-born Latinos, English is our primary or co-primary language. Selling Latin culture in the English language to those in and outside of our community tends to be tricky. To this day, my non-Spanish speaking friends think my content (podcast and docuseries) on LATV (which is an English-dominant platform) is in Español, simply because it’s “Latino”. And yes, they watch it, understand it (because it’s in English), even comment on it, and still I’m regarded as a “Spanish television producer”. I guess assimilation works two ways. But the more American Latinos tell their stories, the more our community can be seen for what they are…Americans, period.

Appreciate you sharing that. What else should we know about what you do?
The ultimate goal for me as a writer is to see through the development of a television series based on my family’s history with the Cuban Revolution. You see, I had family who fought on both sides of it. It’s called Straits of Fate. Learning about what a momentous, turbulent event the Cuban Revolution was for my refugee family has been a self-reflective process. Since I was old enough to remember, I was imprinted with these incredible stories from the people who lived it, from one grandfather who fought in the Bay of Pigs for the C.I.A. to the other grandfather who fought with Fidel and Che. Some of these stories can be read in a series of articles published in the Miami New Times and LATV Magazine over the past few years. But these stories belong on screen. And God knows, Hollywood could use a story like this, now more than ever.

What matters most to you? Why?
That I make the most of this life. And I am constantly in doubt that I am measuring up to that, but I keep going and keep trying to chase my dreams. I have no plan b’s. 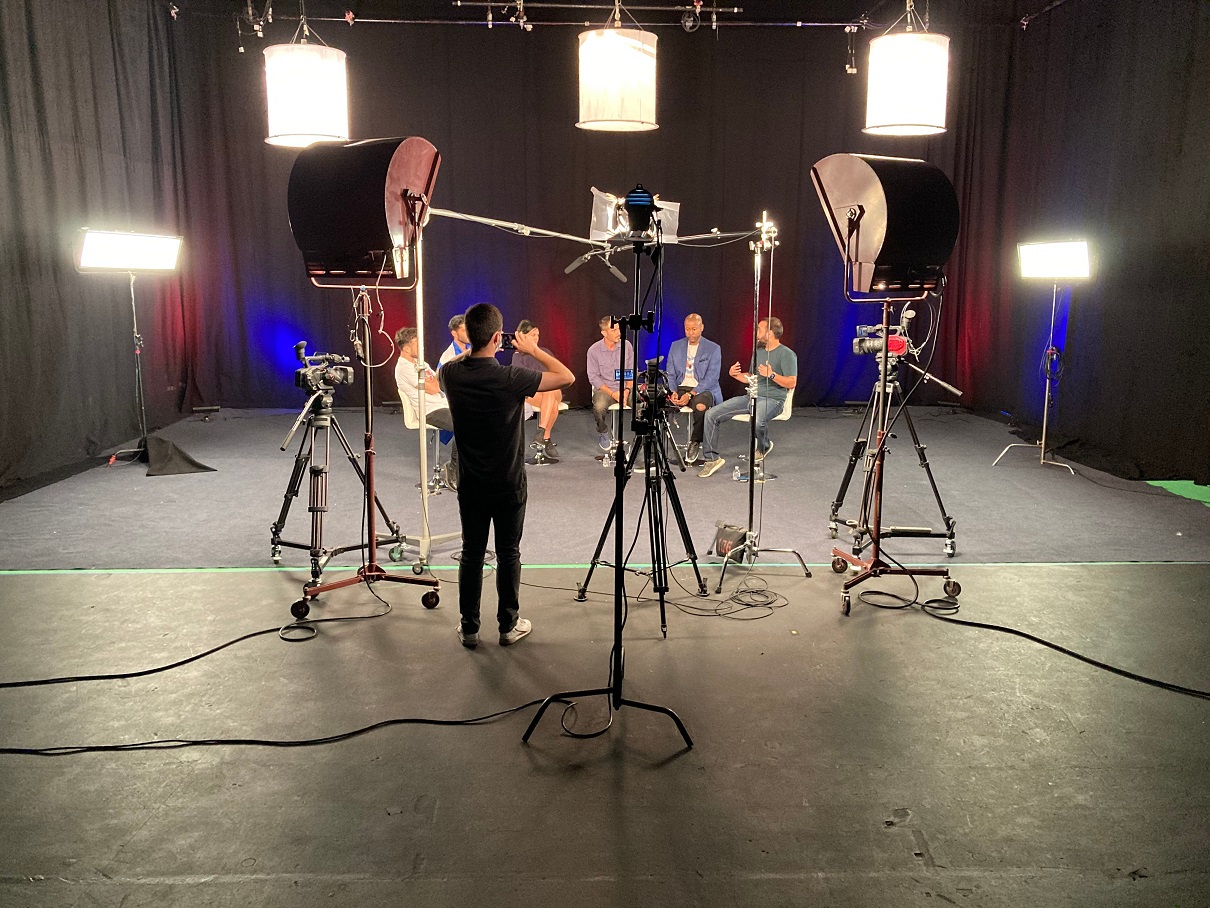 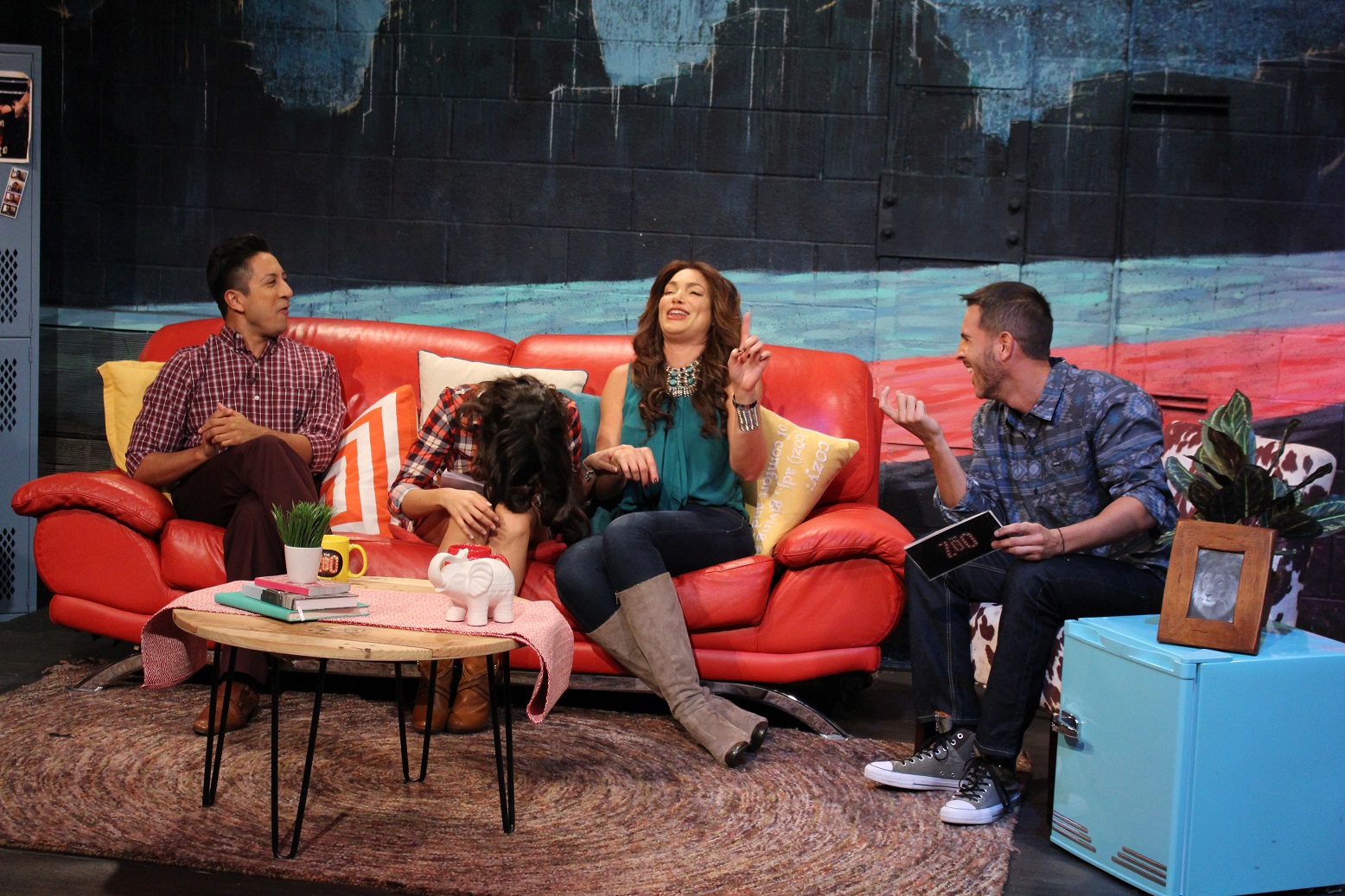 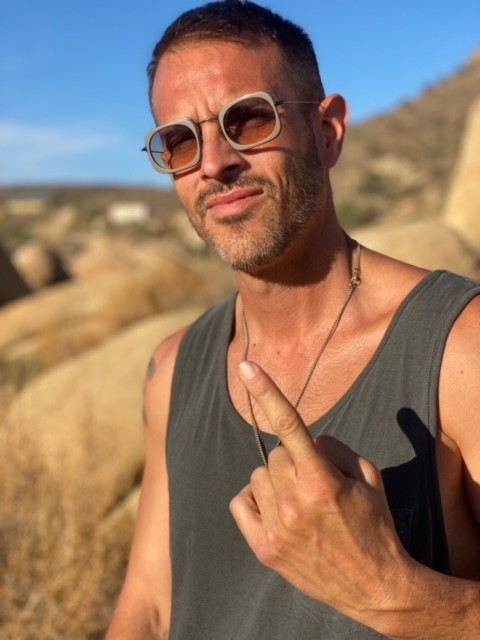 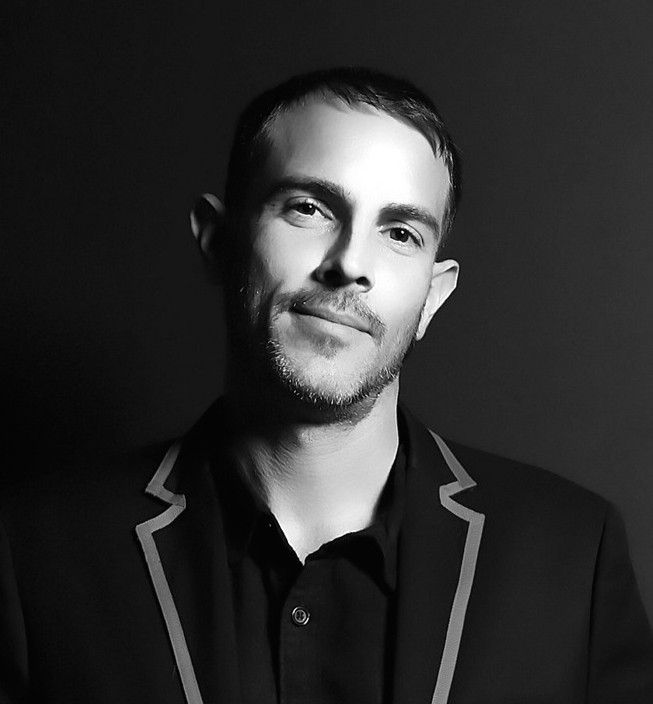 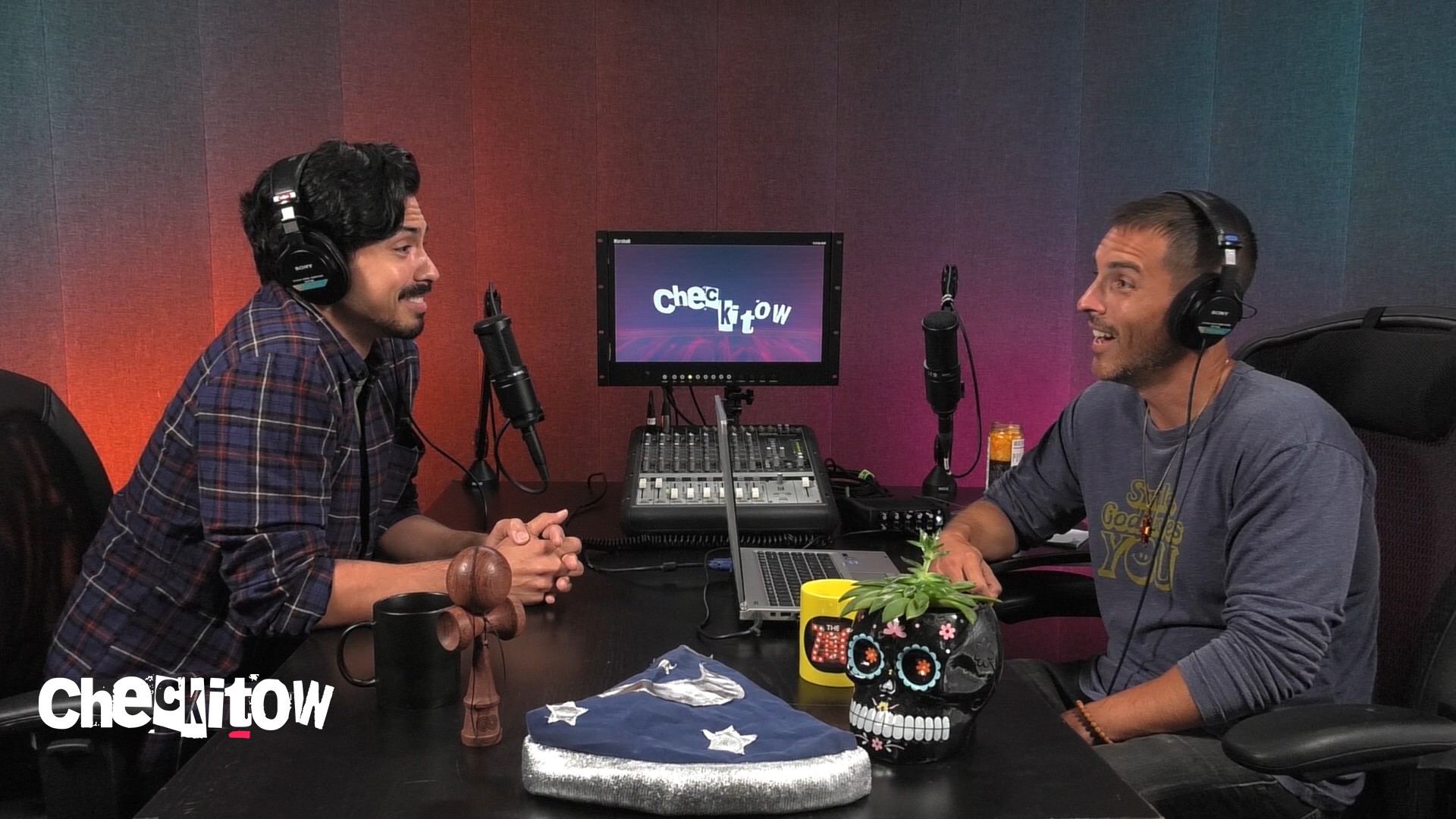 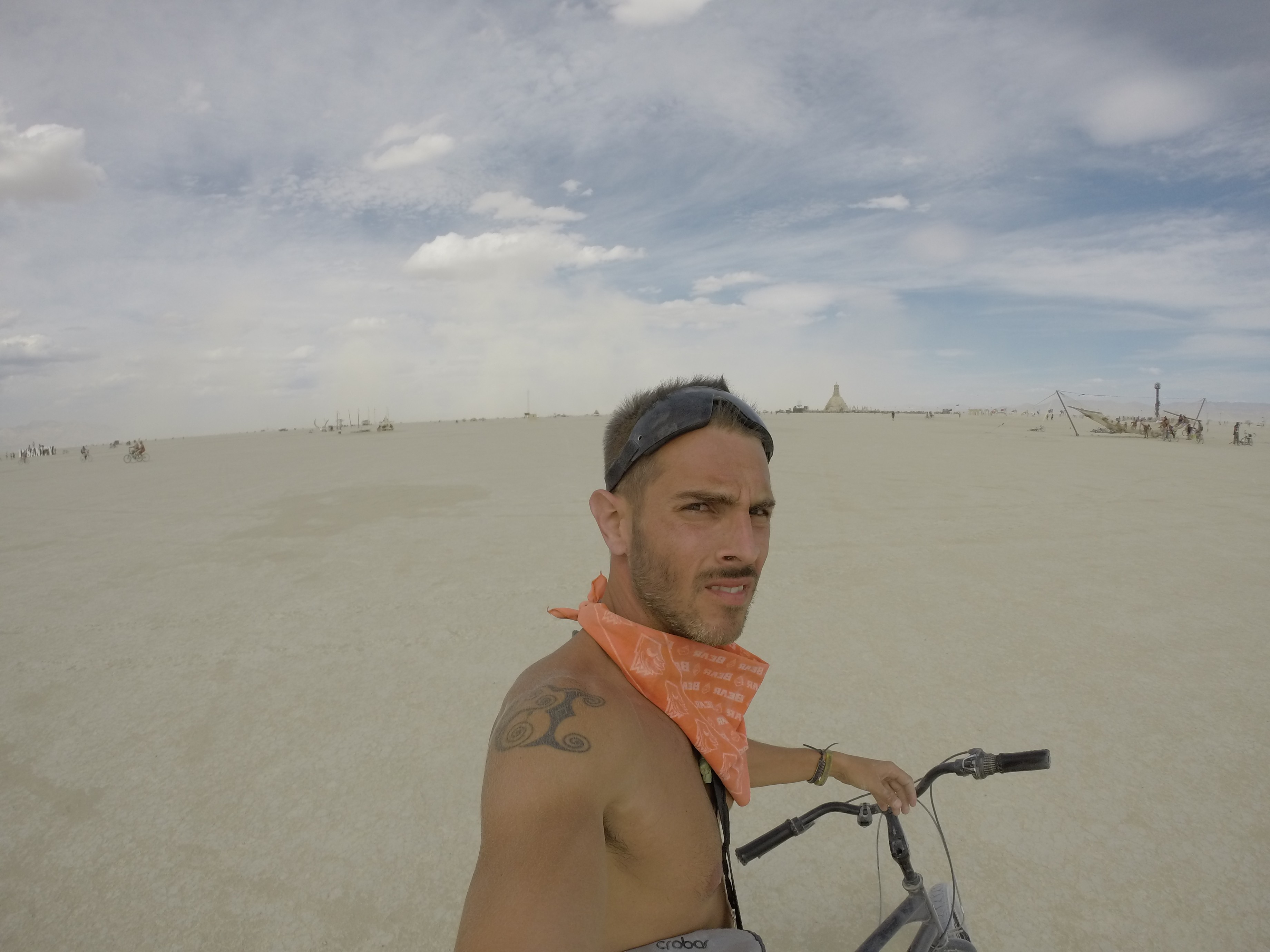 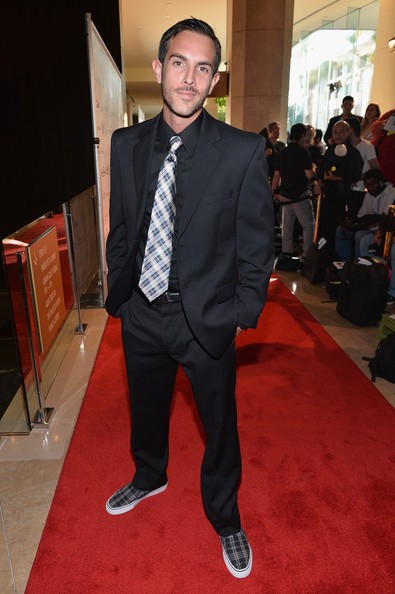 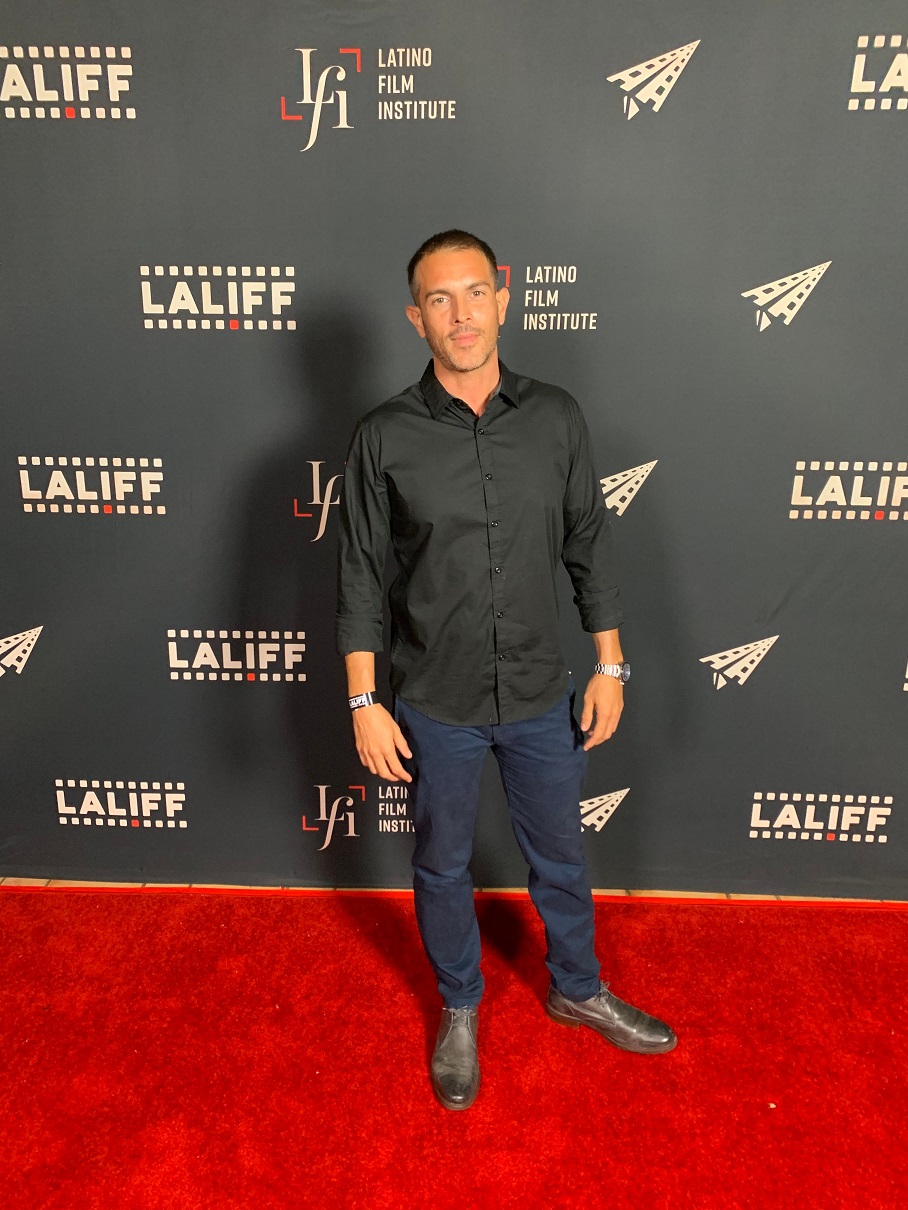