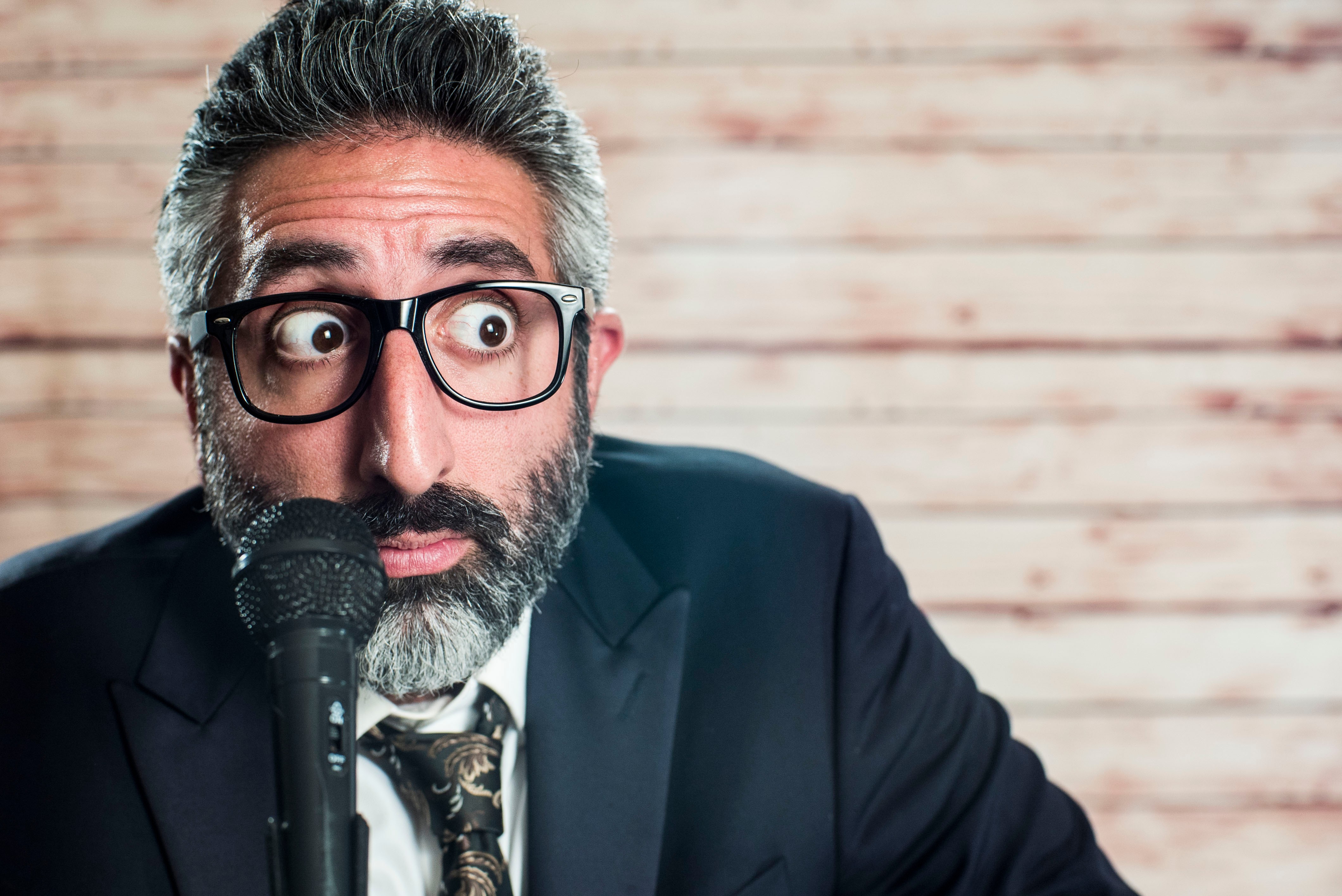 Today we’d like to introduce you to Haig Hovnanian.

Hi Haig, thanks for sharing your story with us. To start, maybe you can tell our readers some of your backstory.
Well, it all started with an epiphany. That’s probably not the best way to begin a journey in search of a dream and/or career but hey, you have to start somewhere. Having gone to college, and miraculously graduating on time with a degree in Art/Film, I found myself in my early twenties suffering through endless anxiety attacks and “what does it all mean” conversations with myself until, in my late twenties, the “epiphany” took place. I was walking down the Venice Beach boardwalk in April of 2008. I was just visiting over the weekend with my friends from back East. I separated myself from the pack and went introspective for a bit. I started to get this feeling about the love of performance and the love of film and art and the “movies” and I think to myself, hey I should give this a real try, like a real try.

After which a seagull flying overhead planted one on my face, to put it plainly, and I was taken back! It was good luck I thought! Good luck as in good LUCK, and as in, you’re gonna need it! From then on, I’ve spent the last 12 years or so catching some breaks; moving from NJ then to NY then to LA. Meeting and collaborating with incredibly talented artists and carving out a small notch out for myself in this paradigm of art I like to call life. I keep going and keep catching some sort of luck because I listen to my gut, and I’ve been trusting it ever since I first went down this path, this road. I also believe in the law of attraction, whatever you put out, you get back. This has helped me connect with the right people and the right projects that do right by me.

Alright, so let’s dig a little deeper into the story – has it been an easy path overall and if not, what were the challenges you’ve had to overcome?
The road has been anything but smooth. When I was first starting out, listening to just anyone who would give me advice was a necessity but also a mistake. This goes back to trusting your gut. There are a bunch of “shoulda woulda couldas” over time but you learn from trusting your gut and staying true to yourself. Moving from a small town in NJ to the big city of NY was no picnic, but I surrounded myself with the right people to help guide me through. Taking the leap to get on stage and do stand-up comedy in NY was anything but smooth as well, but hey you have to grow and fall on your face. Taking the leap and moving out west, away from my family and friends only to try to make it in a new city meeting new people was anything but smooth. Hey! You get used to it! Getting out of my comfort zone is something that is tough but necessary for growth and chance.

Thanks for sharing that. So, maybe next you can tell us a bit more about your work?
I’d like to think that I’m just an overall artist, but it’s not up to me to decide. I guess that’s what you get for having ADD. I can’t just pick ONE thing to focus on! It’s been a blessing and curse at the same time. I’ve been given gifts from my folks and trying to just pick one to use is tough, although I’m very grateful for my abilities. In a nutshell, I would narrow myself down to two things: A performance artist and a comic actor. To rattle off everything that I’ve been in this life: A painter, a sculptor, a drummer, an actor, a writer, a comic, a producer. I’m interested in what’s funny, I’m interested in rhythm, and I’m interested in art that influences me with my own art. Music is a big part of my life. I’ve been a drummer since I was 8; playing in middle eastern bands and symphonic orchestras until I was in my mid-twenties, now I just drum on anything and play anytime I can. I’m interested in the music of the world, there’s so much out there! In terms of comedy and what’s funny, I feel like timing is everything, I grew up watching the Marx brothers and Peter Sellers and learning from them, mimicking them has put me in this state of constantly looking for the perfect time to do something funny.

Also, getting picked on as a kid has brought out comedy in me, using it as a defense mechanism I guess. That’s where the good stuff is! I’ve been in a bunch of theatre growing up, then once I got to NY round age 30, I did some extra work in the movie the Dictator, which my friends and family still seem to bring that up and point me out in the background. I got a big break when my friend and music video director came up to me with a script for a feature called Digital Physics. I got to play the lead, still the biggest break so far for me. It was on Amazon Prime there for a while but you can find it on Vimeo nowadays. A little indie science comedy. When I got to LA, I got to perform at The Comedy Store which was a dream! Getting up on stage and getting laughs in that legendary place was like, if I don’t do anything else in this world, I’m good! My last stint just before everything shut down due to the pandemic was this little play called “In the Mood”. I got to play a Mediterranean waiter who helps a couple with their relationship. It was my favorite role on stage to date, I hope when theaters open up again, I’ll get the chance to play him once more.

Setting me apart from everyone else has never been my focus, I’m just being me, if that’s enough to not be anyone else, then I’m doing something right I guess! There is this character I do called Harvey Knuckles. I have videos on YouTube right now, working on more as we speak. He is based on my father and some of my uncles, plus a bit of Peter Sellers, so that might be something that sets me apart. Bringing something familiar and something influential in my life and making a new thing is a good thing to do; making a new paradigm.

What matters most to you?
Family matters most to me. It’s where I began. In all things. Through my family, I’m able to learn, to grow, to fail, to love, all of the above. Of course, I’m very lucky to have a family. I cherish them everyday and count my blessings because of them. Also Funny. Funny matters. 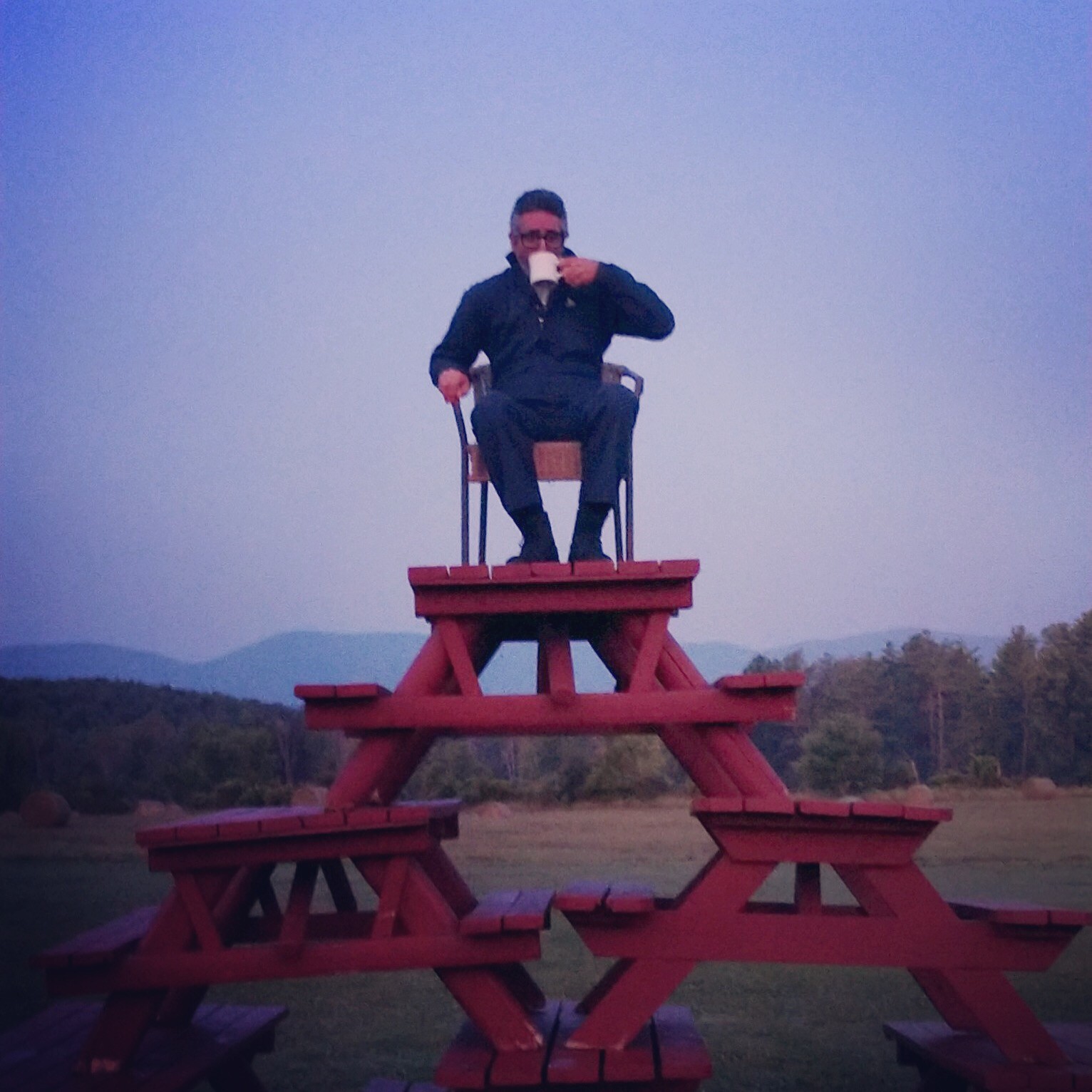 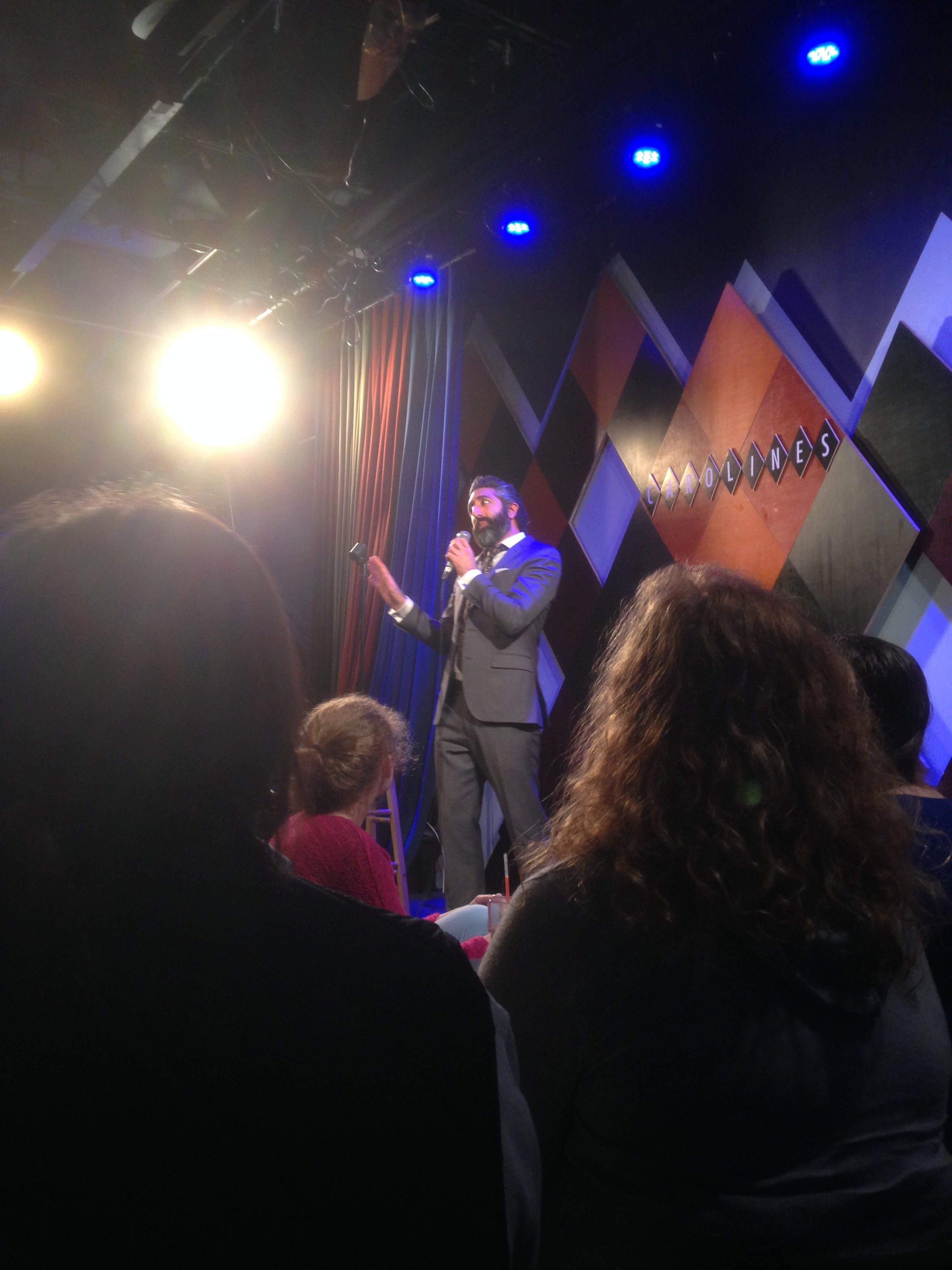 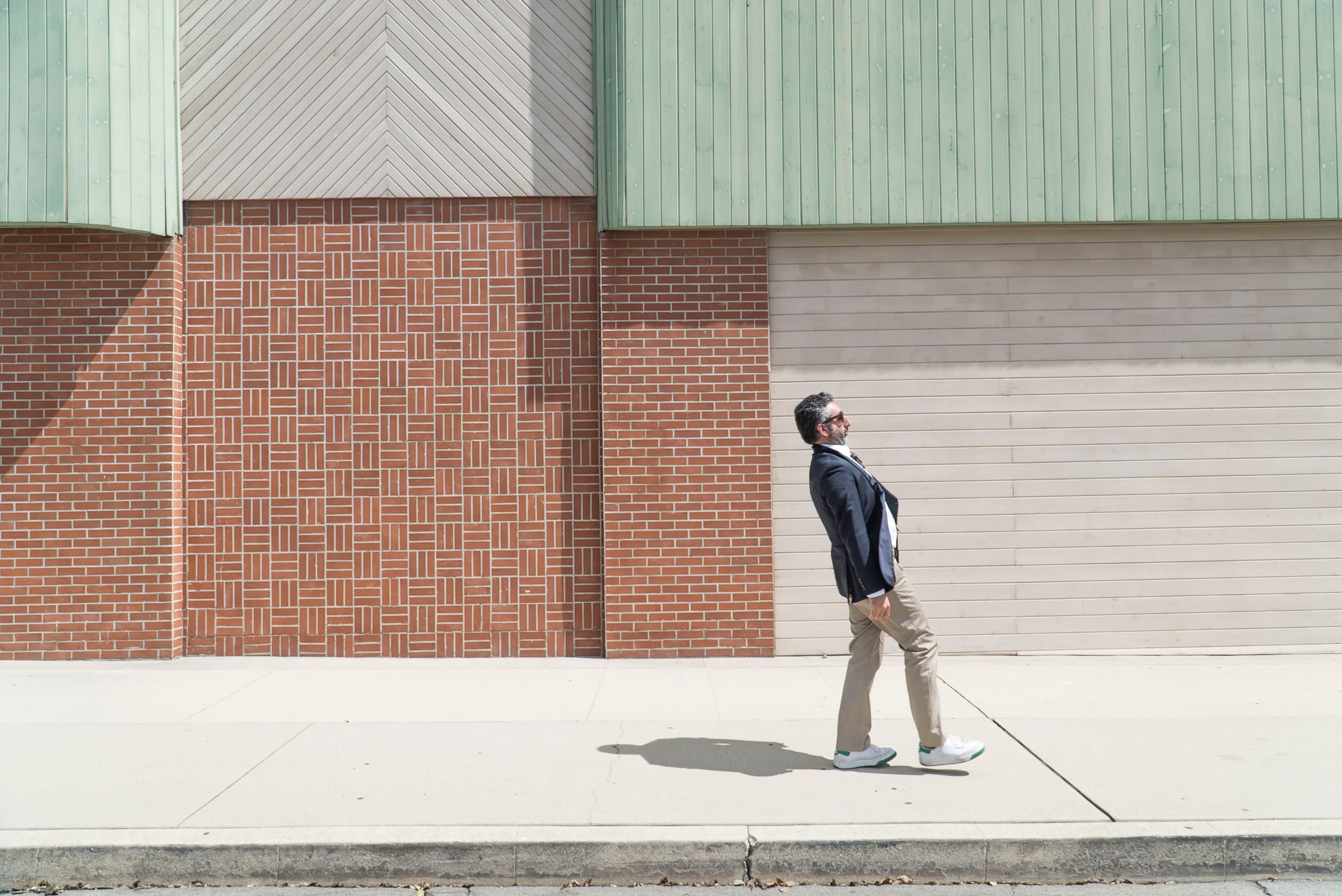 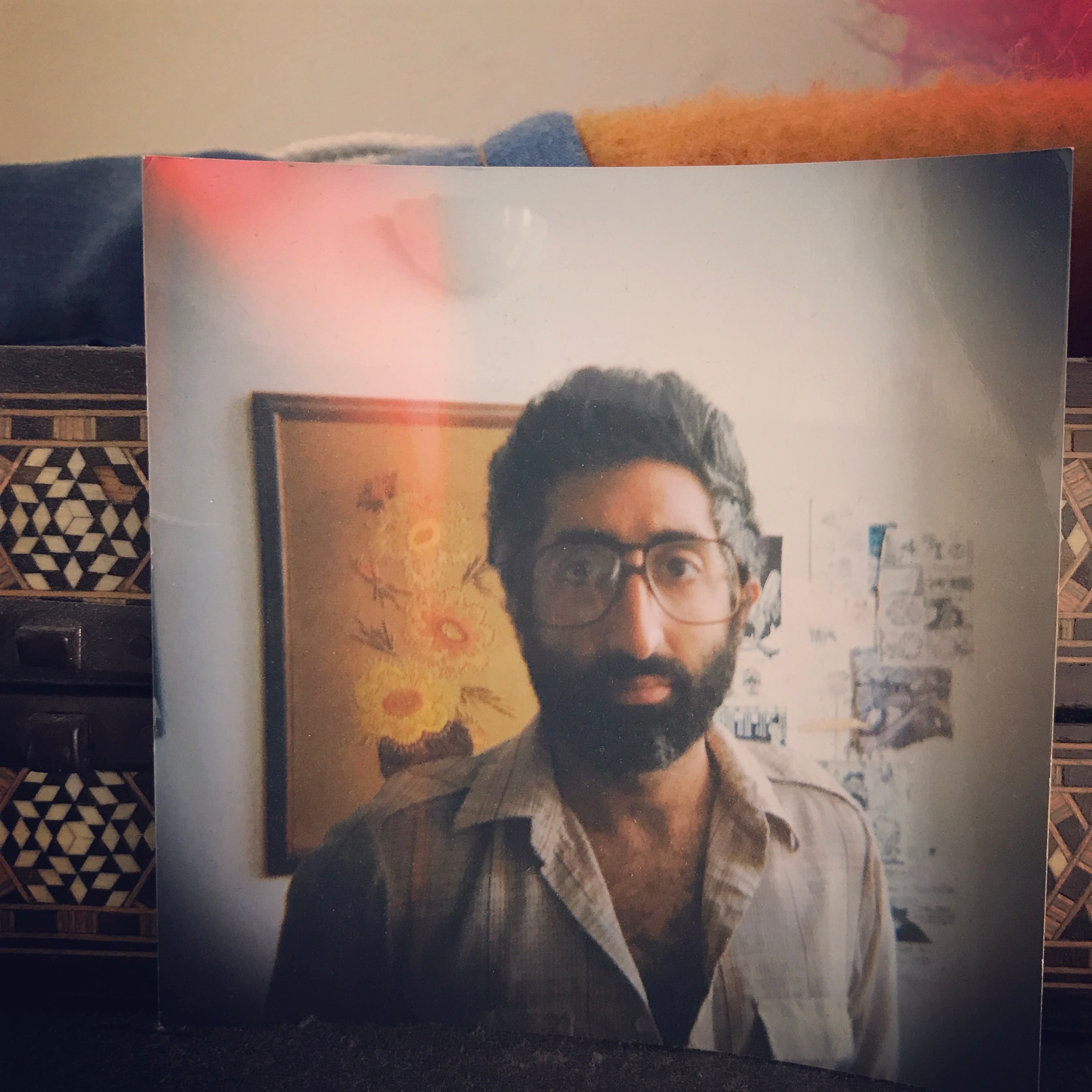 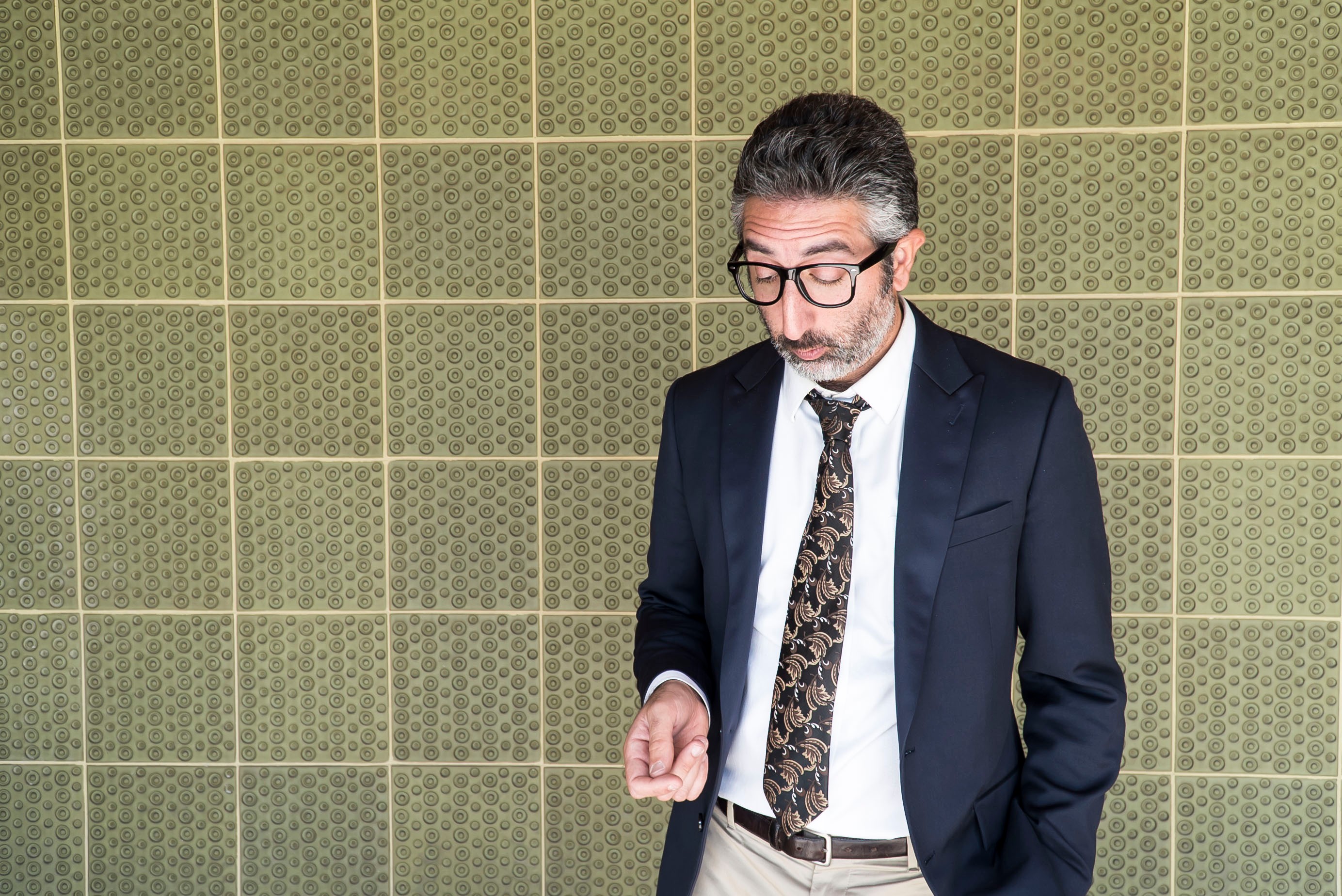 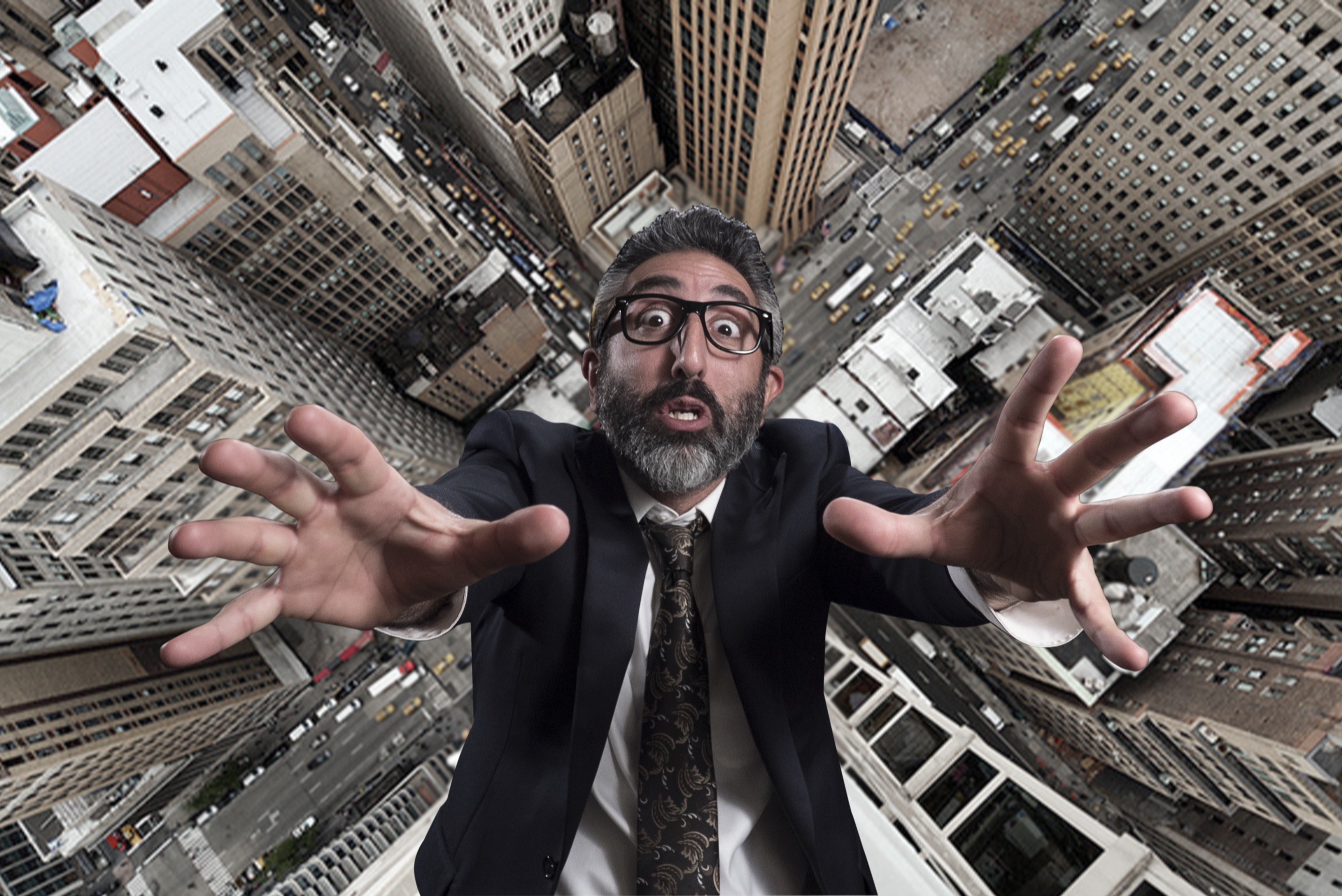 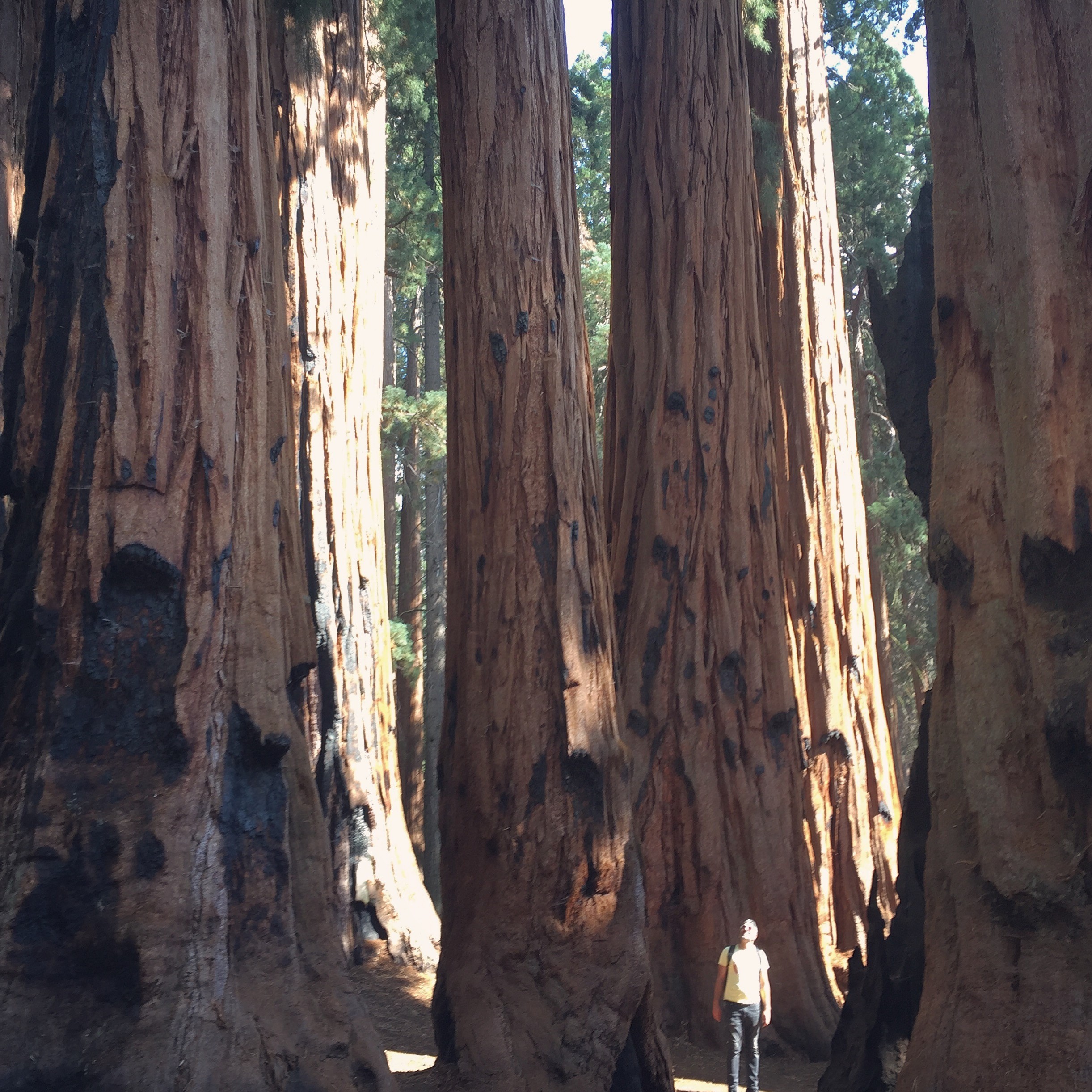 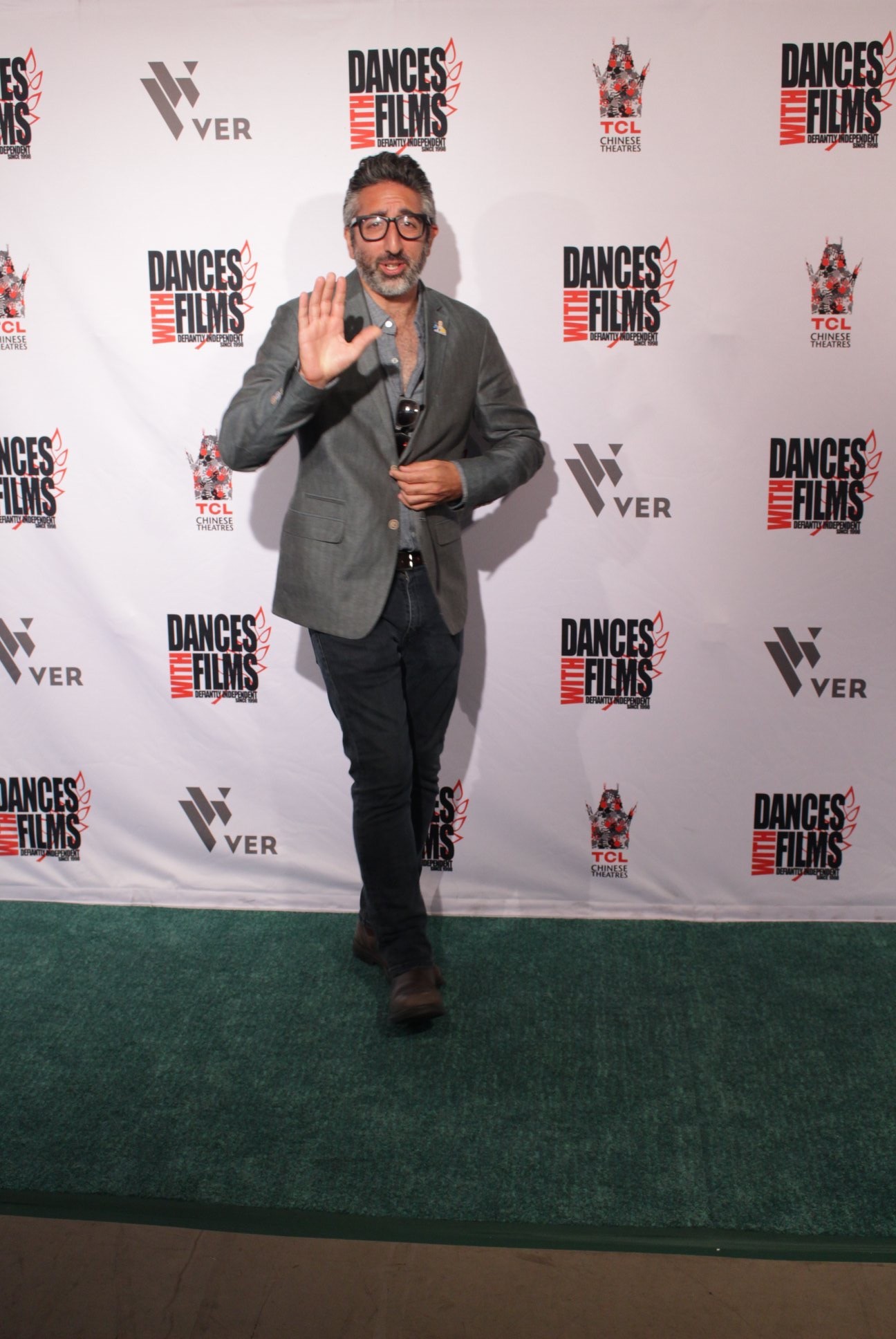