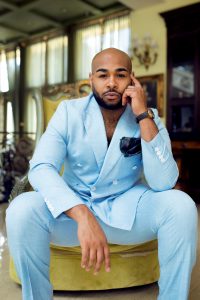 Today we’d like to introduce you to Eric Payton.

Hi Eric, it’s an honor to have you on the platform. Thanks for taking the time to share your story with us – to start maybe you can share some of your backstory with our readers?
Originally from Texas, I’ve been living in LA for nine years now. In 2016, I was racially profiled by two white officers in DTLA after leaving work. The event all together left me confused and extremely traumatized. After consulting with my “white therapist” whom I’d been seeing for five years; gave me my money back in a session while discussing being a black man and coping with that in America. With tears in his eyes, he point blank told me he couldn’t fathom what it was like to be black man in this world.

It was that moment he encouraged me to start my own journey into reaching out and talking to other people in my community who had possibly gone through what I’d experienced. It was so hard to do that because I’d never seen/encountered anyone who had gone through this and actually lived to talk about it. Sitting through that session, I realized that I had to say something. The birth of Black Man Now emerged when I decided to host a dinner inviting five brothers, to food and a conversation. Three years later, we’ve managed to feed over 300+ guys physically, mentally and spiritually. We’re a vulnerable and safe space for men of color to stand in their own truths and healing journey.

We all face challenges, but looking back would you describe it as a relatively smooth road?
Absolutely not! When I first started, I hosted a dinner where no one showed up! I was so devastated and thought maybe this was an awful idea and that I should reconsider putting myself out like that.

Also, trying to find spaces every month to host brothers; spending all your money to host a group that you’re not even sure if they’ll come.

I’ll say it’s been very worth it and I’d do it again in a heartbeat.

Thanks for sharing that. So, maybe next you can tell us a bit more about your work?
I wear many hats and man ohh man it’s a ride, hahaha

I’m a property manager here in Northridge CA and I really this gig! However, at my core, I’m a creative and visionary. A lover of arts, food and fashion. I’m known for being an all around talented and passionate being. I try to see the good in folks and ultimately would love to see more kindness and gentleness displayed in our world and culture. I believe some food,

good people and a good conversation can change things more than we actually know.

What has been the most important lesson you’ve learned along your journey?
Be patient with yourself, it’s above you! 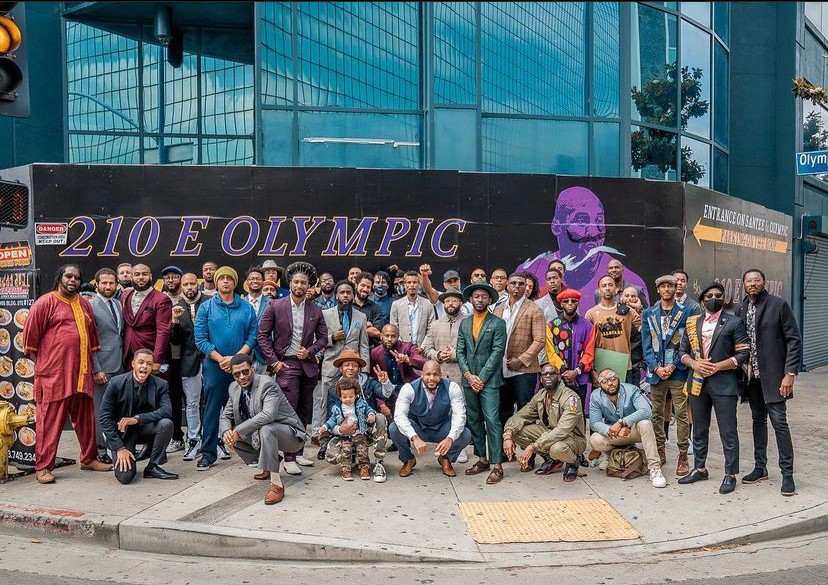 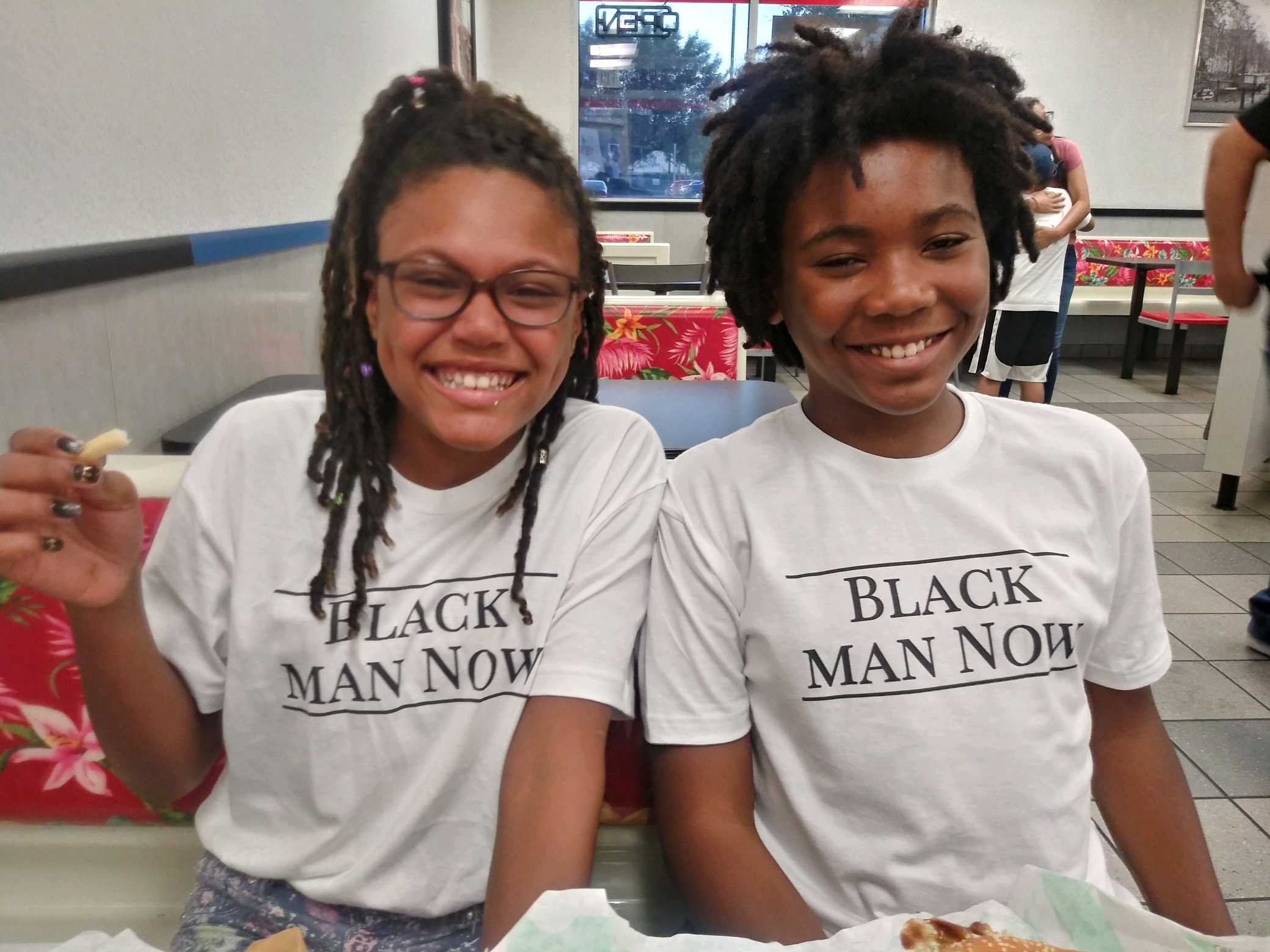 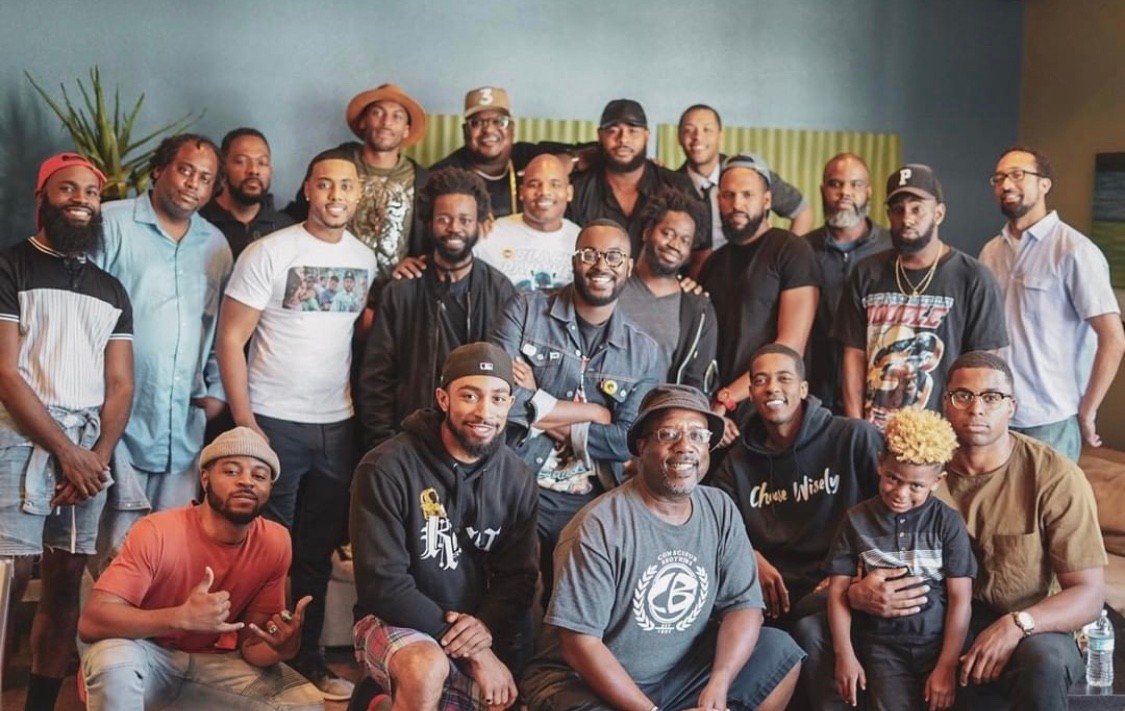 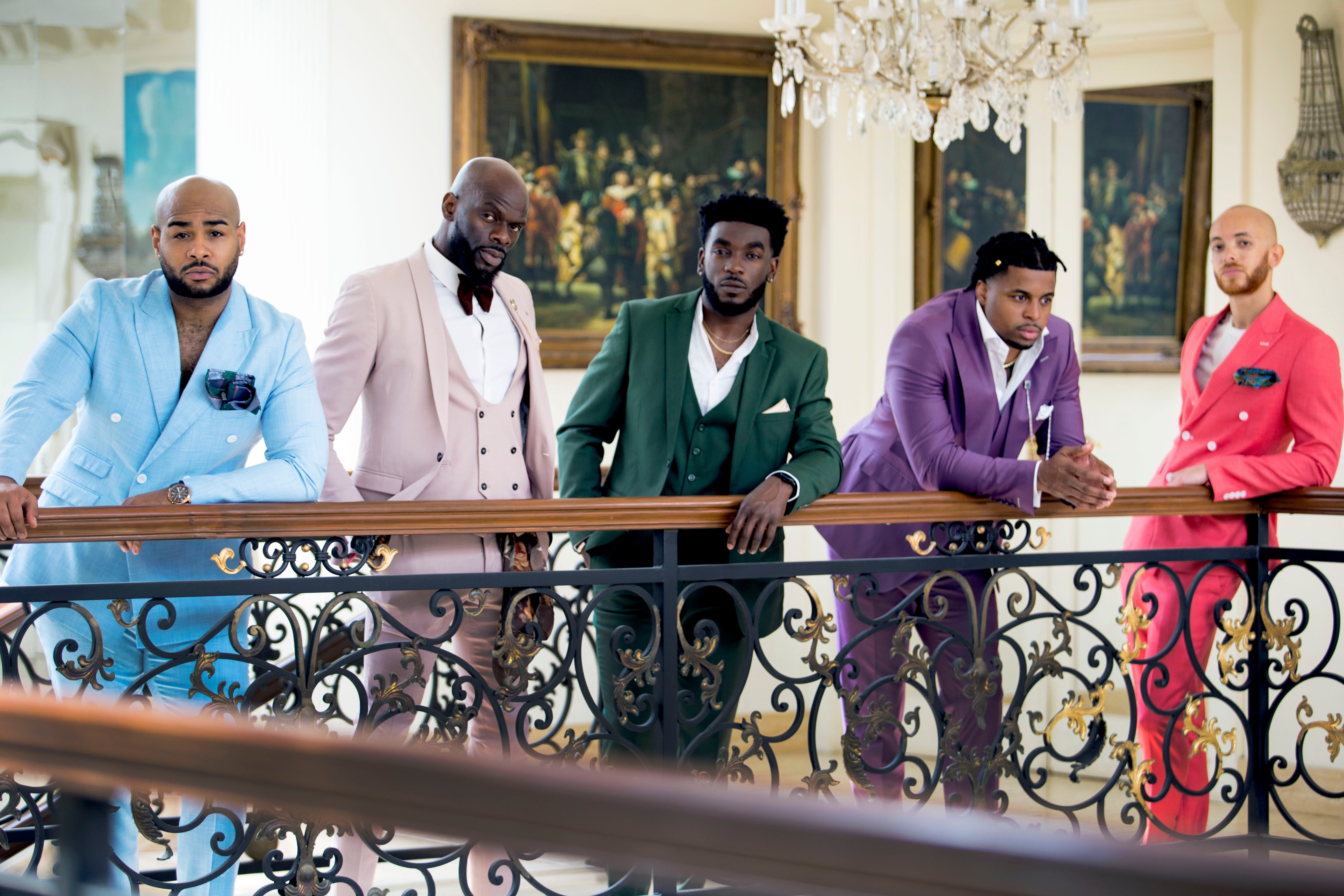