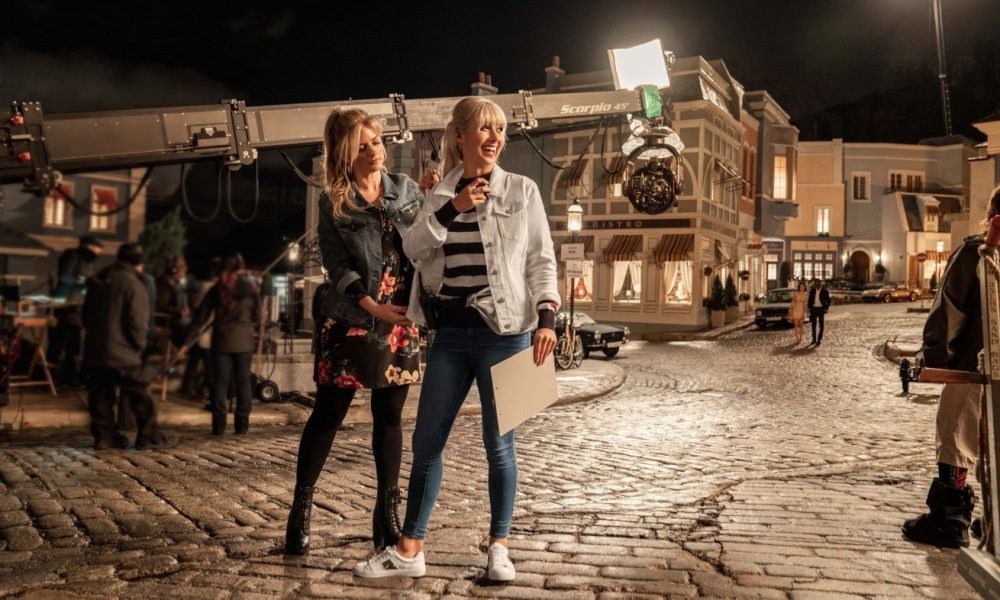 Today we’d like to introduce you to Eliana Victoria Alcouloumre.

Hi Eliana, it’s an honor to have you on the platform. Thanks for taking the time to share your story with us – to start maybe you can share some of your backstories with our readers?
I grew up with a camera in my hands. One of my earliest memories consists of myself and a friend, dressed as witches, running through the woods with my dad’s camcorder bobbling at my side.

When I wasn’t filming, I was practicing ballet at Miss Linda’s Castle, entering pre-school aged poetry contests, meticulously painting Sailor Moon characters, forcing my siblings to enact a play in our living room, or writing a Narnia rip-off novella on the family computer (entitled “Malaria,” a euphonic name I thought I had made up).

I became enamored with film at a really young age. The characters I saw on TV always felt more real than those in my daily life. In an attempt to reconcile this, I joined a professional theatre troupe at the age of ten.

While it quickly became clear that I was not a born performer, I did constantly attempt to re-stage blocking or give unsolicited direction to other actors. At sixteen, I funneled this quirk into directing my first proper short film. Lightbulb moment.

With a fire lit under me, I attended USC to double-major in Film Production and Cinema Studies. While there, I met production designer Donald Burt at a Q&A, and he miraculously decided to take me under his wing. Through Don, I was hired as an art department researcher on MINDHUNTER (2017), DETROIT (2017), and YELLOWSTONE (2018), all while juggling film classes and directing a thesis.

After graduating, I shifted my focus from the art department to the AD department in order to get closer to the directing world. I started working as a set PA on a variety of shows, some favorites including EUPHORIA, KING RICHARD, THE TRAGEDY OF MACBETH, DON’T WORRY DARLING, and AMSTERDAM. I worked primarily as a first-team PA, which became a wonderful front seat to the world of directing actors.

In the fall of 2021, I switched gears once more and joined the sound union while on season 2 of EUPHORIA. Still, in the pursuit of directing, I felt sound would offer even more in-depth education since I would get to hear all the secret directions no one else gets to the outside of the actors.

Throughout all this, I’ve directed a handful of music videos and short films. I attended the Nostos Screenwriting Intensive in Tuscany, Italy in 2021 where I completed my first feature screenplay and am now developing my second with a prominent production company.

We all face challenges, but looking back would you describe it as a relatively smooth road?
It definitely has not been a smooth road but I do acknowledge how lucky I am to have gotten the opportunities I have that led me to where I am now. I truly believe that moving forward on the road to success is all about continuously working at your craft so that if an opportunity does arise, you’re prepared to go for it.

That road is paved with rejections and setbacks and false hopes, but I’ve tried to train myself to look at those moments as learning opportunities and grow from them instead. I think a lot of us in LA forget that it’s incredibly rare to achieve our greatest dreams in our twenties, especially seeing so many peers shoot up alongside us. That’s what this industry is.

Acknowledging that the road is rough but that the only way to reach your destination is to keep driving.

That being said! No matter what external struggles pop up, nothing will compare to how you’re treating yourself. Hands down, my biggest struggles have been with myself and my own mental health. It’s so easy to drown yourself in your work and to take each rejection as a rejection of self.

One of the most helpful sayings I’ve picked up in this industry is, “Remember: it’s just TV.” At the end of the day, we’re all so lucky that we get to chase our art as a career. Take care of yourself first, take time off, and take time to breathe. That’s the one thing I wish I had learned much earlier on.

Can you tell our readers more about what you do and what you think sets you apart from others?
I deal in stories about broken identity and psychological turmoil, primarily in non-male characters; excavating both the healing and unmasking of trauma in its relation to artists.

For me, the purpose of cinema is to create universality through specifics. To be able to watch someone on screen and recognize that you are not alone. Whether it be a musical or detective thriller or space odyssey, the universal need to find oneself transcends genre and audience – it’s what made me first feel so at home in a theatre decades ago.

If I’ve made even just one person feel represented and understood through my work, then I’ve done my job.

If we knew you growing up, how would we have described you?
Oh God, what didn’t I do growing up? Both my parents worked long hours so my siblings and I were thrust into any and every after-school activity imaginable, ranging from sports to the arts to volunteering to various jobs.

Not only were we expected to commit to all these hobbies, but we were also conditioned to think that if we weren’t the best, we weren’t good enough. While that was definitely way too much stress to put on a child, I do attribute my “Jack of all trades” days to the way I’ve tried to round out my film and set education.

Other than that, I was affectionately (I hope) known in my elementary school as “the Harry Potter girl” and shaved off all my hair in 4th grade so… not much has changed. 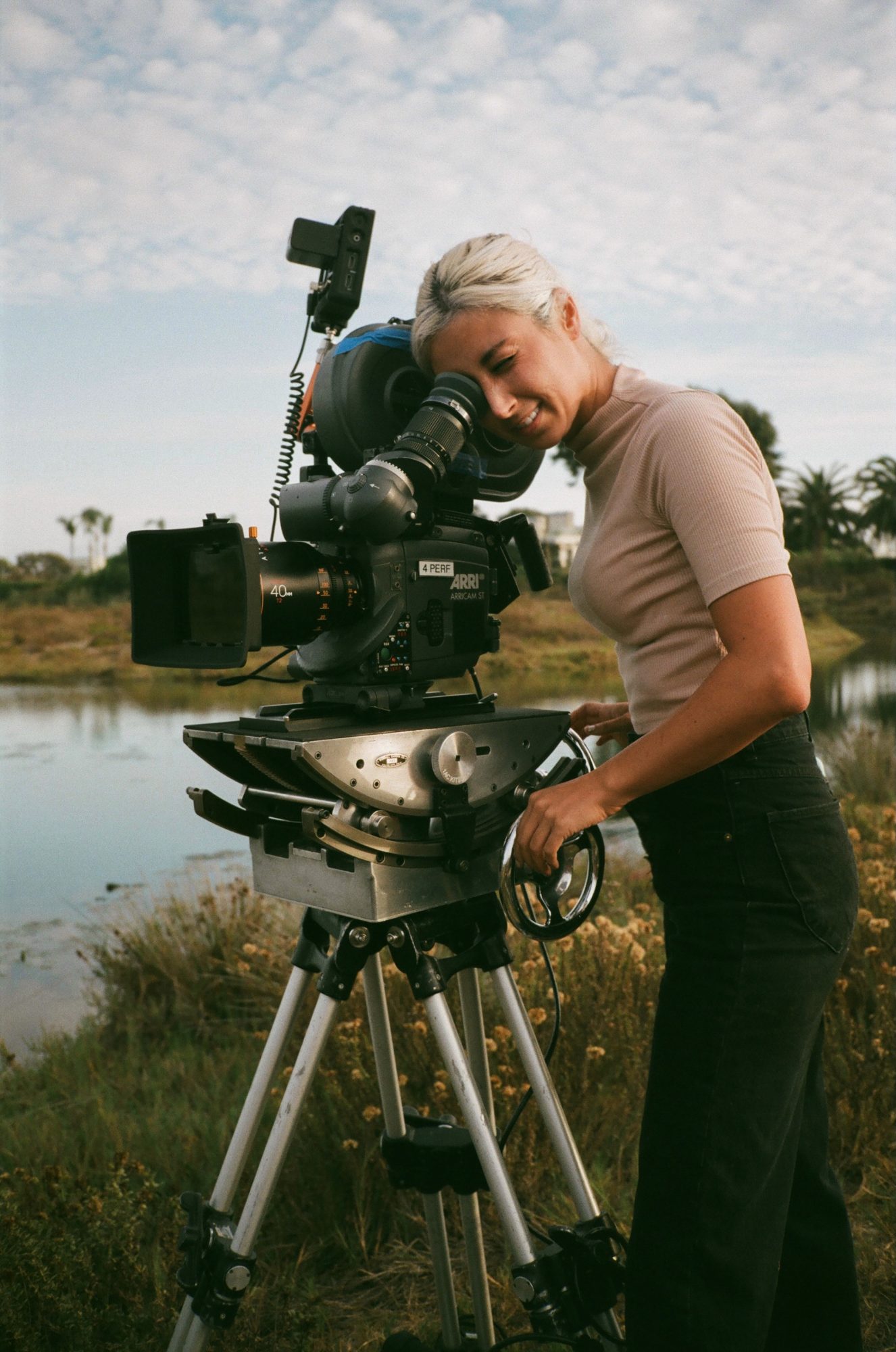 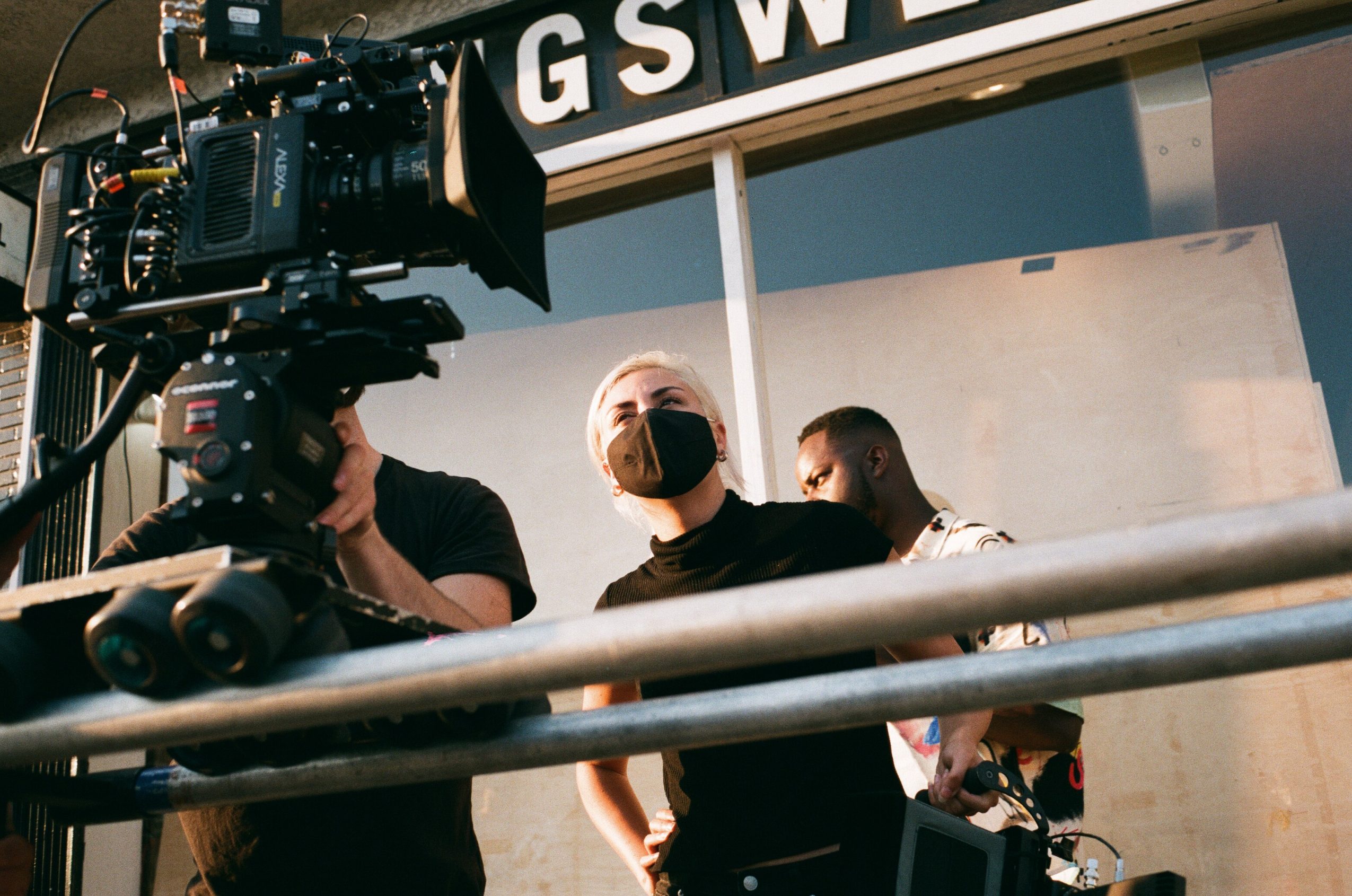 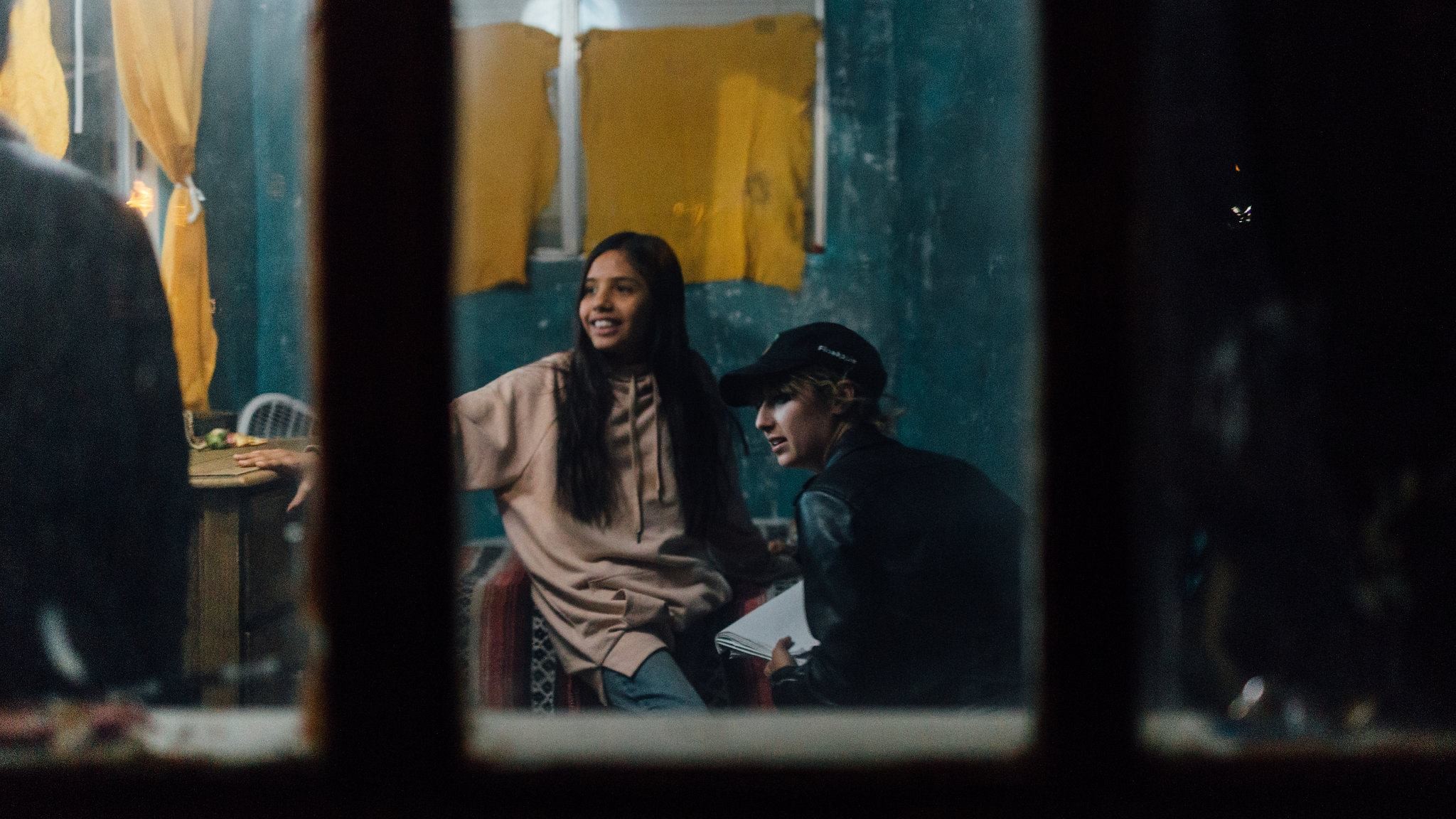 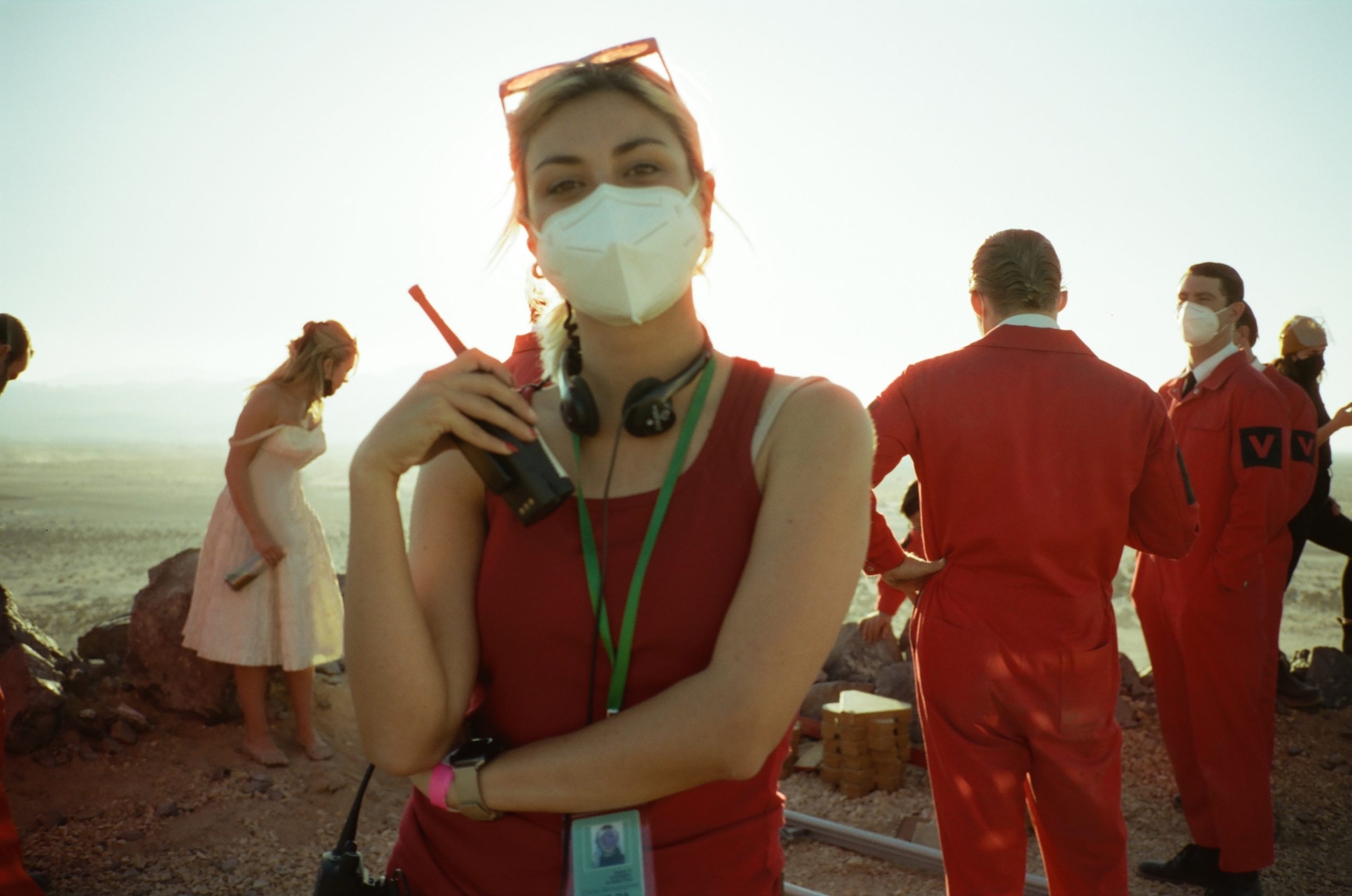 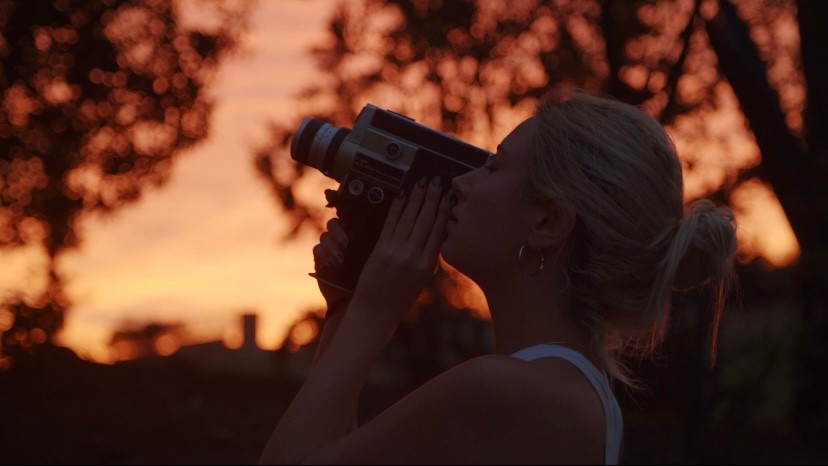 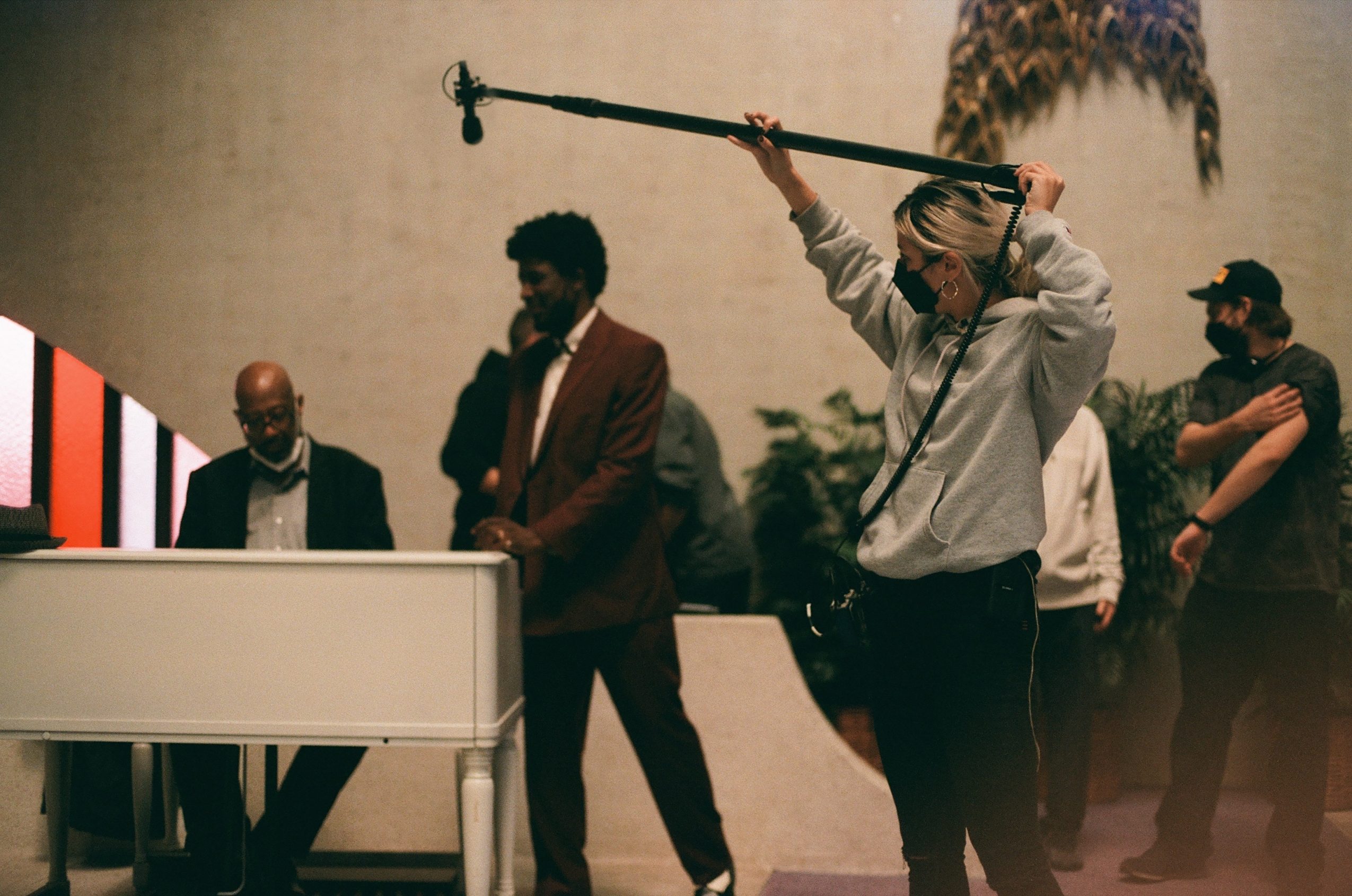 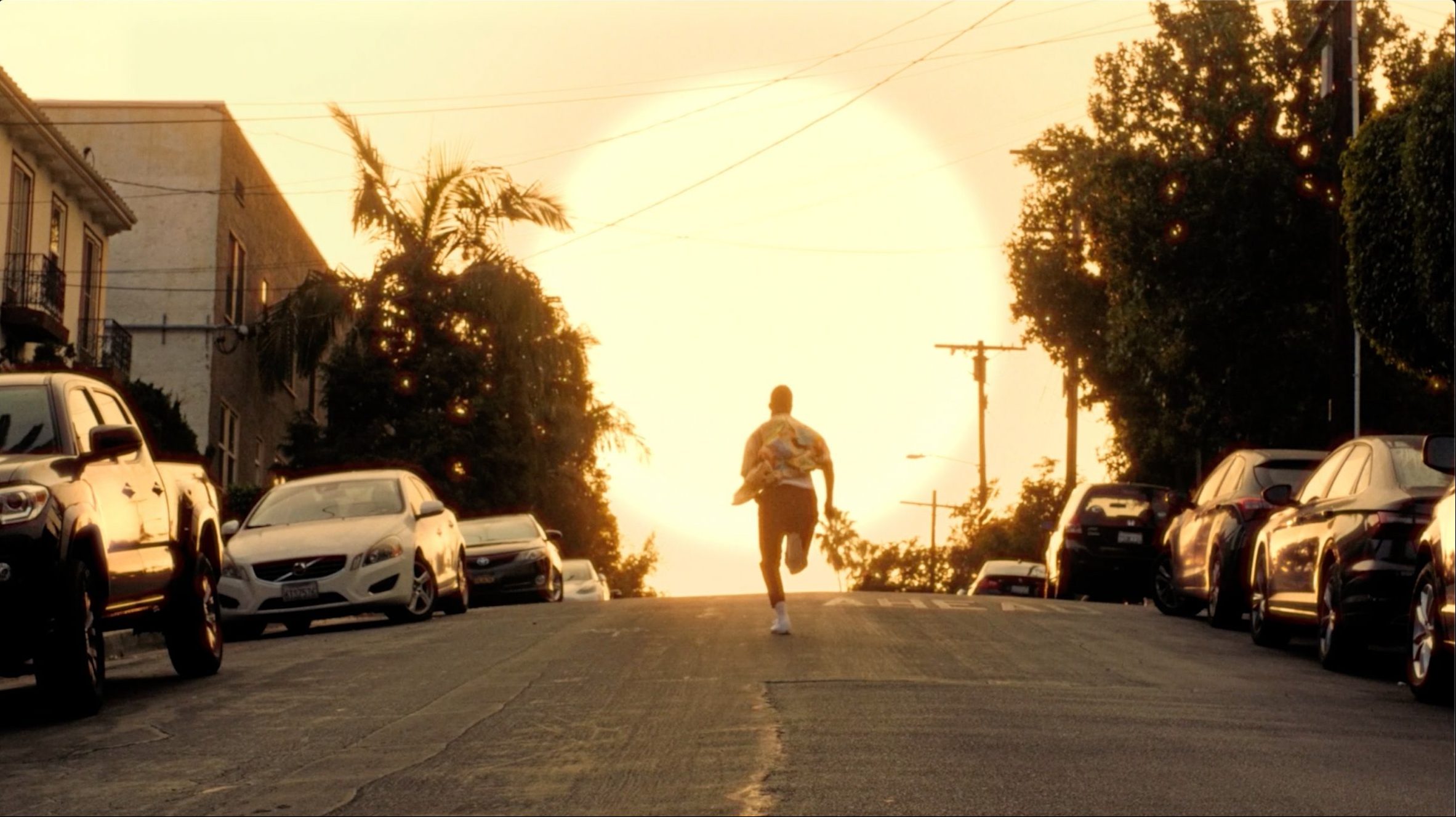 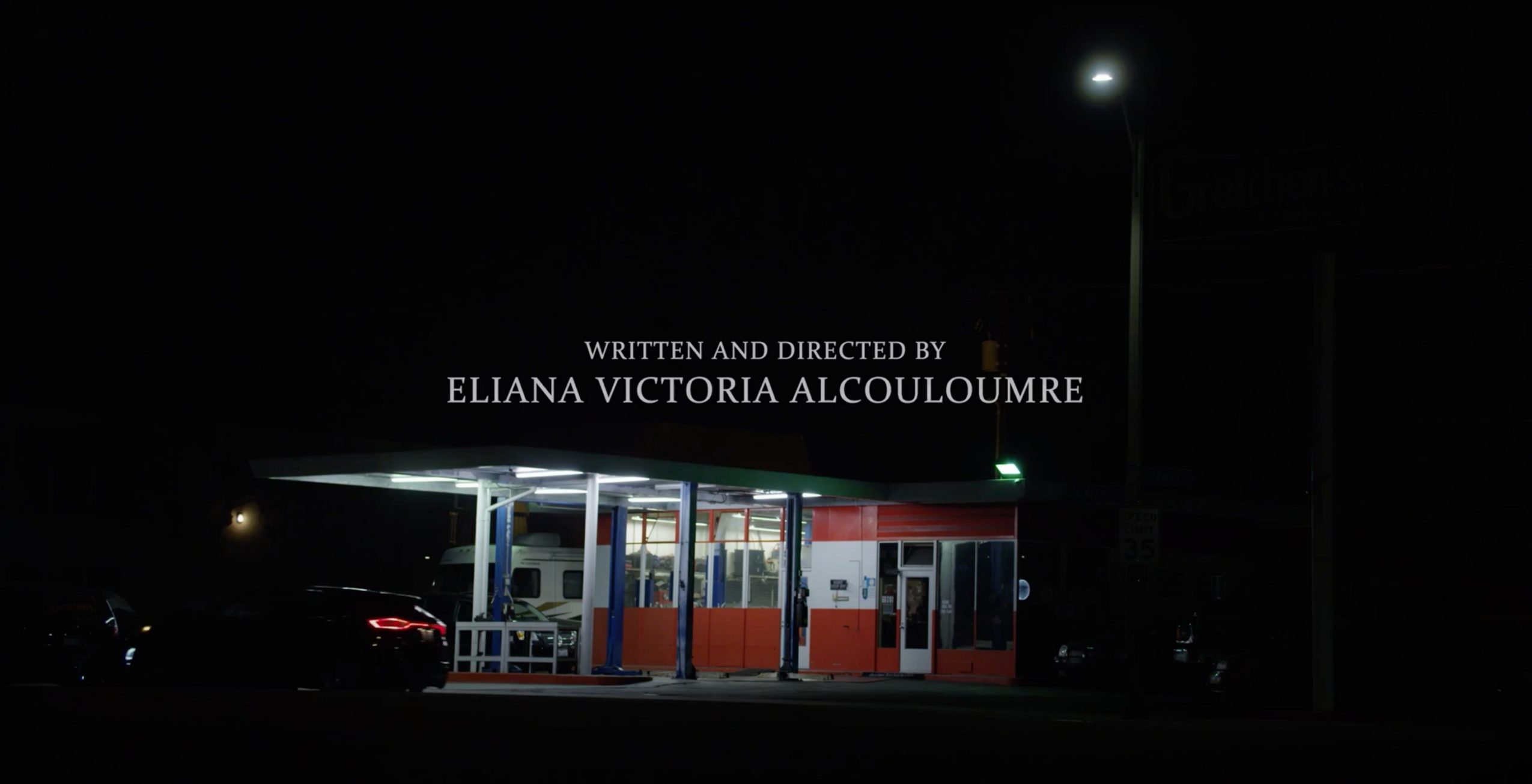