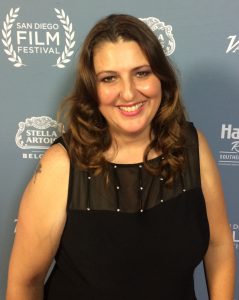 Hi Dianna, please kick things off for us with an introduction to yourself and your story.
My journey to Hollywood began as a still photographer. I picked up my first camera when I was twelve and fell in love with telling stories through images. I did a lot of fashion work, both in LA and New York, which was not only creative but exciting too. That latter segued into shooting celebrity portraits for various magazines. My other creative interest was writing, but it wasn’t until I took a class at the American Film Institute that I fell in love with screenwriting. It was a six-week course, and after it was over, I was hooked.

I immediately knew I had to change gears and focus on storytelling through the moving image. I spent a number of years learning my craft and mentored with the late Blake Snyder of the “Save the Cat” screenwriting franchise. He was a great friend and really changed my writing for the better. Although being a female screenwriter is not an easy endeavor, I continue to persevere because I adore movies. I love going to them, writing them, discussing them, researching them, etc. It’s in my blood and I am completely passionate about it.

About five years ago, I began to have an interest in directing some of my work. I wasn’t exactly sure how a director directs though, so I was a little intimidated. The talking to actors part, and figuring out how to block a scene, and the million other things a director does. But I watched a lot of Youtube videos, read books, looked for behind the scenes documentaries, and anything I could get my hands on in order to watch other directors at work. My first dive into directing was a proof of concept short film I wrote called “The Disembodied”. It’s a sci-fi mystery about a young girl who hears a strange transmission on her ham radio and the mysterious events that occur when she goes in search of it. It won several awards throughout the country, including best director and best cinematography for my DP, Dante Yore. That encouraged me to keep going, and five years later, I have directed twelve short films and have just completed my second feature.

Can you talk to us a bit about the challenges and lessons you’ve learned along the way. Looking back would you say it’s been easy or smooth in retrospect?
I wouldn’t say the decision to become a screenwriter was a smooth road. Is anything? Screenwriting is a subjective thing. Some people may love the stories you write, and others may not. You have to learn to take the criticism you receive and grow from it. If someone tells you you’re weak on dialogue but pretty good with structure, then celebrate the good stuff too. Don’t always focus on the bad. Just roll up your sleeves and figure out how to do better. It’s easy to get down and out about it, but eventually if you’re passionate about your craft and willing to always be open to suggestions, you will eventually find the success you’re looking for.

Appreciate you sharing that. What else should we know about what you do?
I am a writer/director and producer. I love all genres, but especially dramas, coming of age stories, and comedies. I grew up watching the gritty, artistic film of the 1970s, and that continues to infuse my work. I am inspired by those films because of how realistic they were. They were about rebels and outsiders, and that definitely can be found in my work as well. I always start with a story that I myself want to see on the big screen. If the subject matter interests me, I begin to research it and then watch any movie or documentary I can find about it. I like to dissect what makes certain films beloved by the public, and that helps inspire me to do my own take on that particular genre.,What makes my work stand out is that there is always a lot of heart in my films. Even in the horror/thriller films, I have written. I always strive to write from truth and to make things feel as realistic as possible. The characters are relatable (even the bad guys) with strong arcs and layers to their personalities.

When it comes to directing and or producing, I always start with the idea that it should be fun. Putting together a cast and crew and starting pre-production on a film should be creative and fun. I like relaxed people around me who enjoy the process of making movies. No screamers or big egos allowed. It’s hard enough to get a movie going, so when you finally do get the chance, surround yourself with the right people who share your point of view about the creative process. I would say I am most proud of the relationships I have developed over the years with the actors I have worked with and the crew. I enjoy calling them back to do more work and have made great friends along the way.

How do you think about luck?
I honestly think that I have made my own luck in the business. And by that, I mean that it takes a lot of time and persistence to get anywhere in Hollywood. There are a million other writers just like you. You have to commit to networking and following up with people and try again when someone tells you no. It is about continually knocking on doors and doing the best work you can. If you show people you have a good work ethic, that you can listen to notes, that you strive for excellence and can stand your ground on certain points, people will see that and remember you for it. You will create your own luck with the hard work you put in. That goes for directing and producing too. Keep knocking on the door, create your own opportunities and you will have good luck. 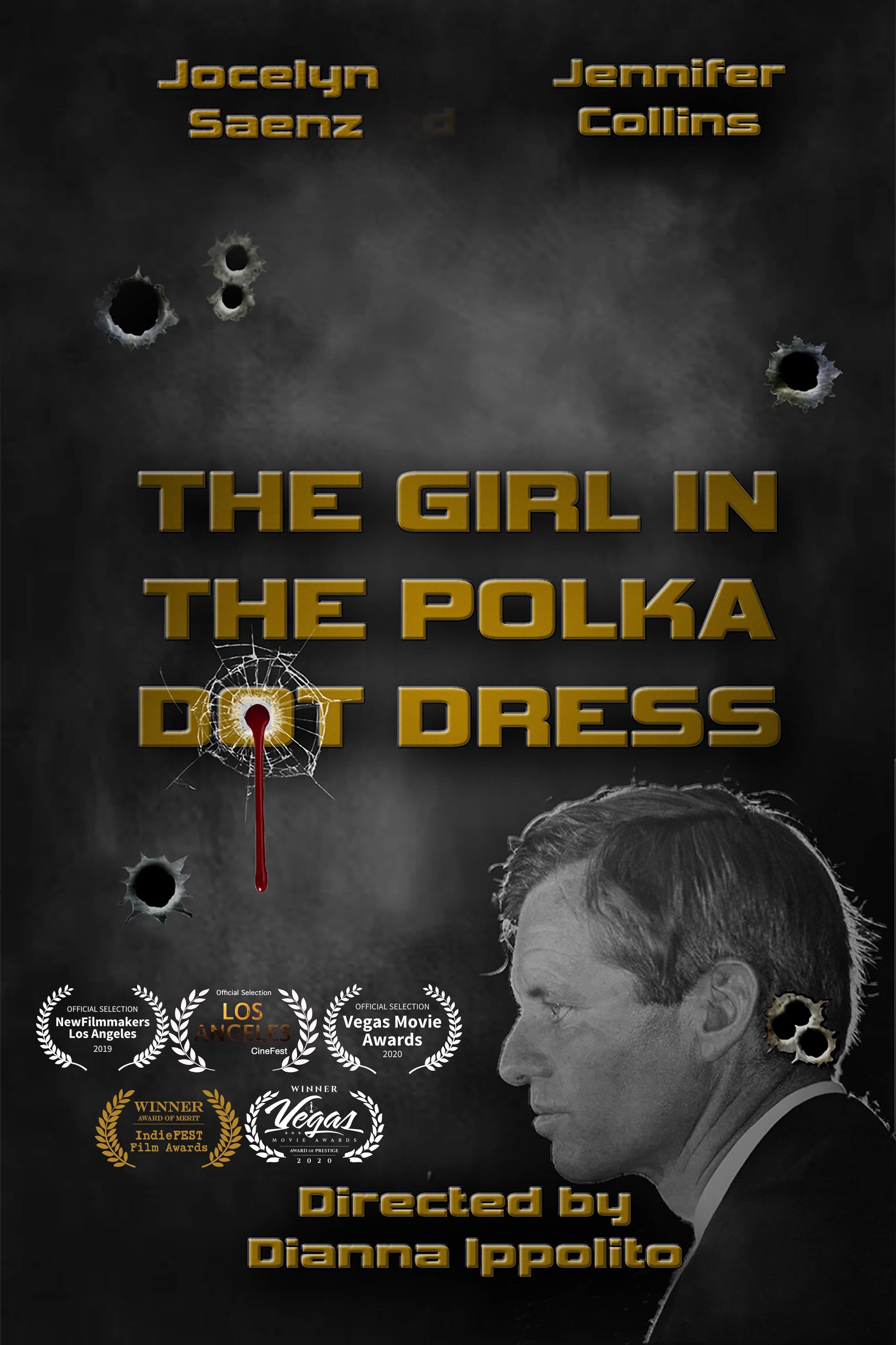 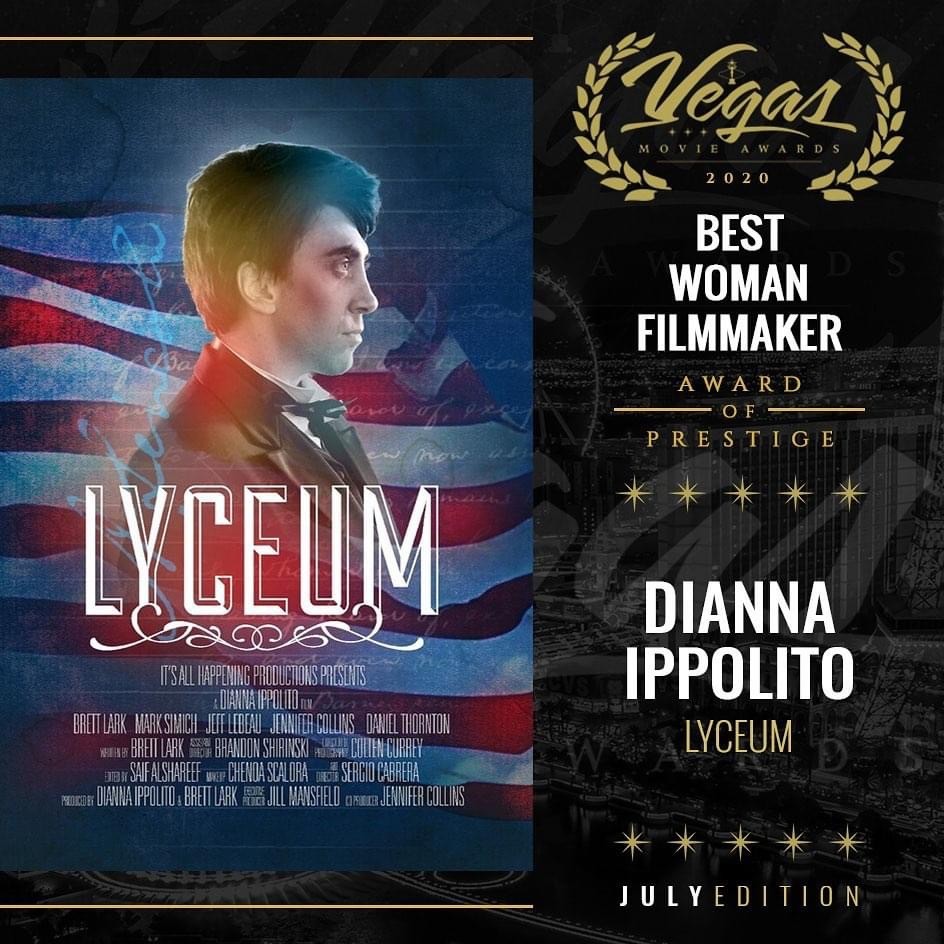 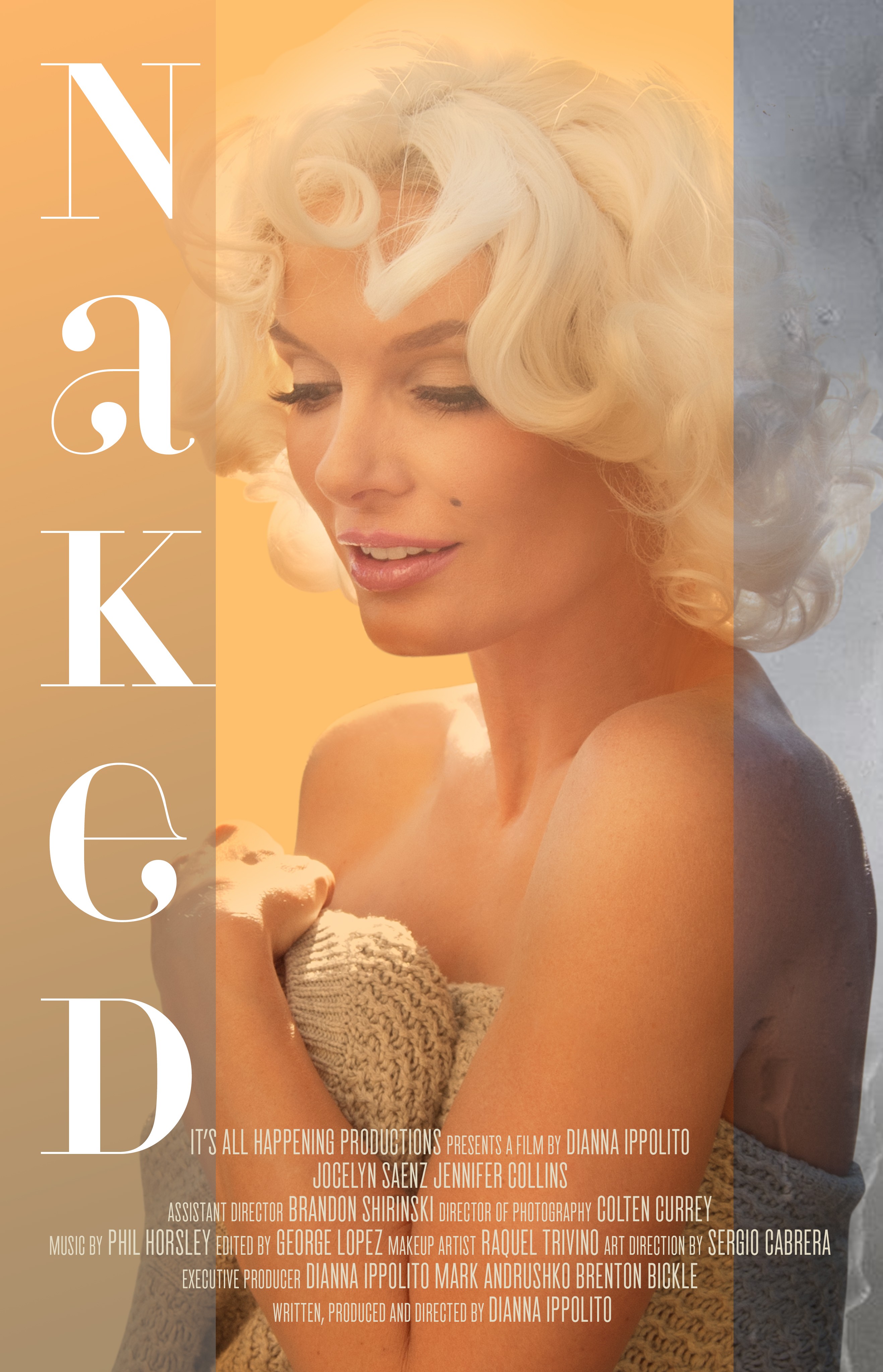