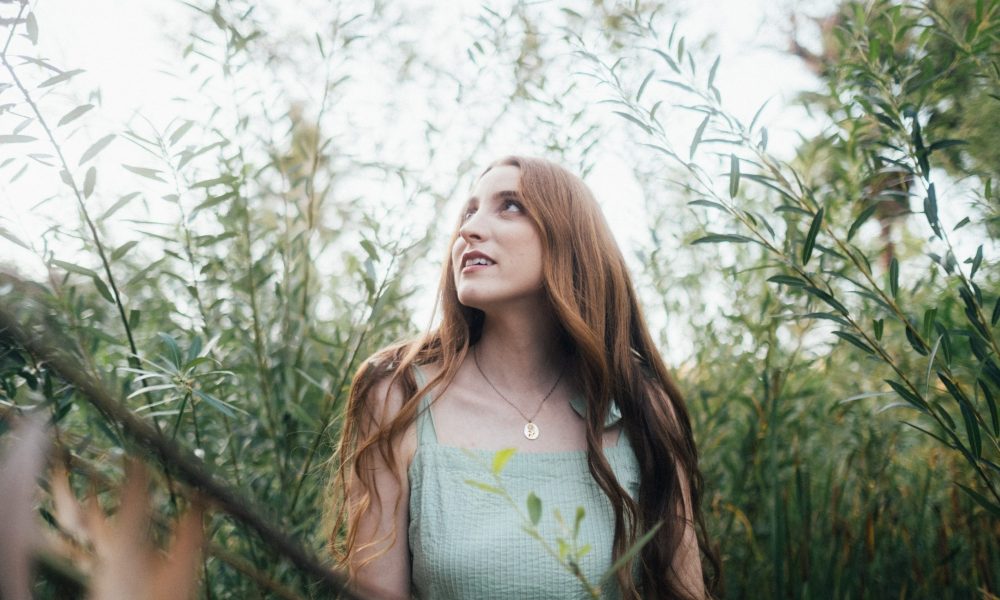 Today we’d like to introduce you to Constanza Herrero.

Hi Constanza, we’re thrilled to have a chance to learn your story today. So, before we get into specifics, maybe you can briefly walk us through how you got to where you are today?
I was born in Santiago, Chile. I can’t remember a time when I wasn’t deeply moved by music. I was that little girl singing and dancing around the house, imagining a big audience watching me. At the age of four, I started ballet lessons, and at seven, I joined my school choir. Things only took off from there. In my early teens, I started writing my first songs. That’s when music really became part of my identity. Expressing my feelings and thoughts in words and melody became a sort of therapy to deal with the grief of my father’s passing, with the insecurities I was experiencing, with the questions deep in my heart that seemed so unanswerable.

With my mom’s support, I released an independent EP of original music when I was fifteen. I honestly had no clue about the music industry. I just wanted to give the CDs to friends and family. A few months later, I got the break of a lifetime. I couldn’t believe it. I successfully auditioned to be the lead vocalist of an MTV Latin American award-winning band. It was wild, looking back—I was so young. That was the start of my career. At high school, I was still a normal student, but my weekends and all my holidays were taken up with my band and playing the antagonist in a TV series.

After high school, I decided to leave all of that behind and study music in Australia. I was eager to grow and wanted to get out of my comfort zone. I had the unimaginable privilege of attending the Western Australian Academy of Performing Arts, where I completed my studies in contemporary music and music theater.

I started releasing new original music under my own name, produced in both Perth and Los Angeles. While recording in LA, I met musicians and industry people that encouraged me to apply for a visa to live and record here long term. I’ve been living in LA for three years now. Moving my whole world was a challenge, not only professionally but personally. But I’ve been blessed with amazing friends who have become family. I released two songs that are part of my first full album, which is in the early stages of post-production

It has been such an amazing ride, but not easy by any means. I’ve had to learn over the years that music, as much as I love it, does not define me. My passion is to use music to serve others, to shine a light into people’s journeys whatever season they may be in. I want to live out my gifts purposefully.

Can you talk to us a bit about the challenges and lessons you’ve learned along the way. Looking back would you say it’s been easy or smooth in retrospect?
Making it in music is never easy. In this industry, regardless whether in a season of “success,” it always requires discipline, perseverance, resilience—and a constant fight against compromise. Often you face closed doors because of that.

As an independent artist, in particular, the day-to-day multitasking required can be overwhelming. The varying responsibilities that range from managing social media, budgeting and ensuring profitability, promoting your music, but also growing as a songwriter and artist… it’s a lot. Wearing all those hats while remaining sane? Ha! Anxiety, comparison, perfectionism, disappointments. These all can become too much if you’re not careful. It’s so important to take care of yourself each day.

My faith is really my strength. I am so thankful to receive grace to face each day as it comes. And it’s a gift to know why I am doing what I am doing. That’s what keeps me going. That’s the only way I’ve persevered.

Thanks – so what else should our readers know about your work and what you’re currently focused on? What are you most proud of? What sets you apart from others?
I have had such a diverse set of life experiences, growing up in Latin America, studying and living in Australia, and now living in LA. I like to draw on each of these things to create a product that is uniquely me. As a teen, I wanted to be Dolores O’Riordan. In college, I spent a lot of time performing R&B and Latin Jazz. In adulthood, I’ve drawn inspiration from Joni Mitchell. All of these things are me, and that diversity sets me apart as a singer-songwriter.

But I am most passionate about serving others through my songs. I love being able to play a role, little as it might be, to comfort all the suffering hearts out there. When someone writes and tells me how a song or lyric spoke to them, encouraged them, that’s what I’m most proud of.

Winning the John Lennon Songwriting Contest Grand Prize and Lennon Award was a huge moment. But honestly, life is short. My dad passed when he was only thirty-nine. One day, I too will pass. Few of these things will really matter. Trophies tarnish. Awards are forgotten. But what are the things that endure? I try to approach all of life from eternity’s perspective. And I think that sets me apart too.

What quality or characteristic do you feel is most important to your success?
Being strong in my beliefs. Never compromising. Working my hardest every single day. And surrounding myself with people that help me stay the course. Accountability and support is so huge. But of course, we can do nothing without the grace of God. 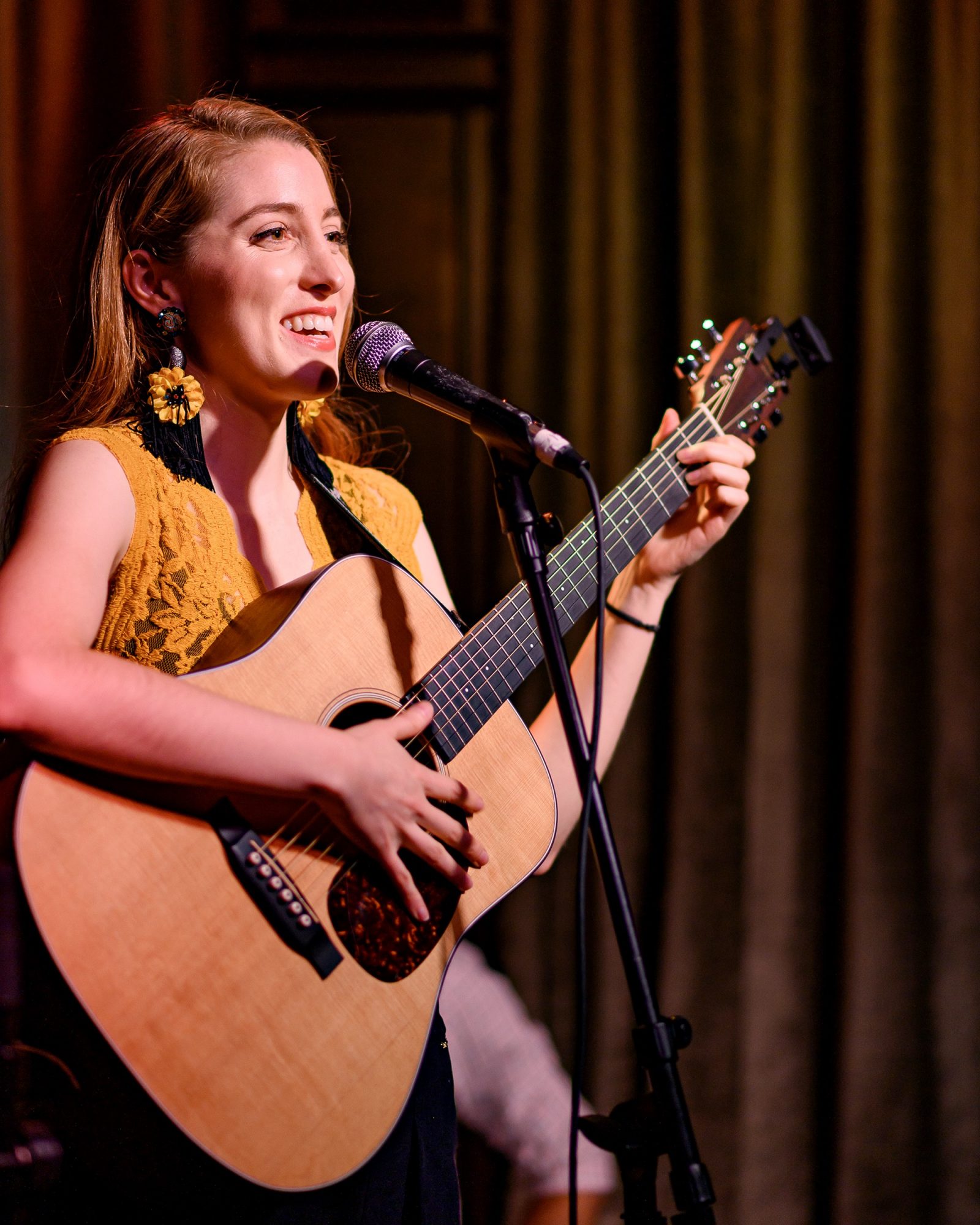 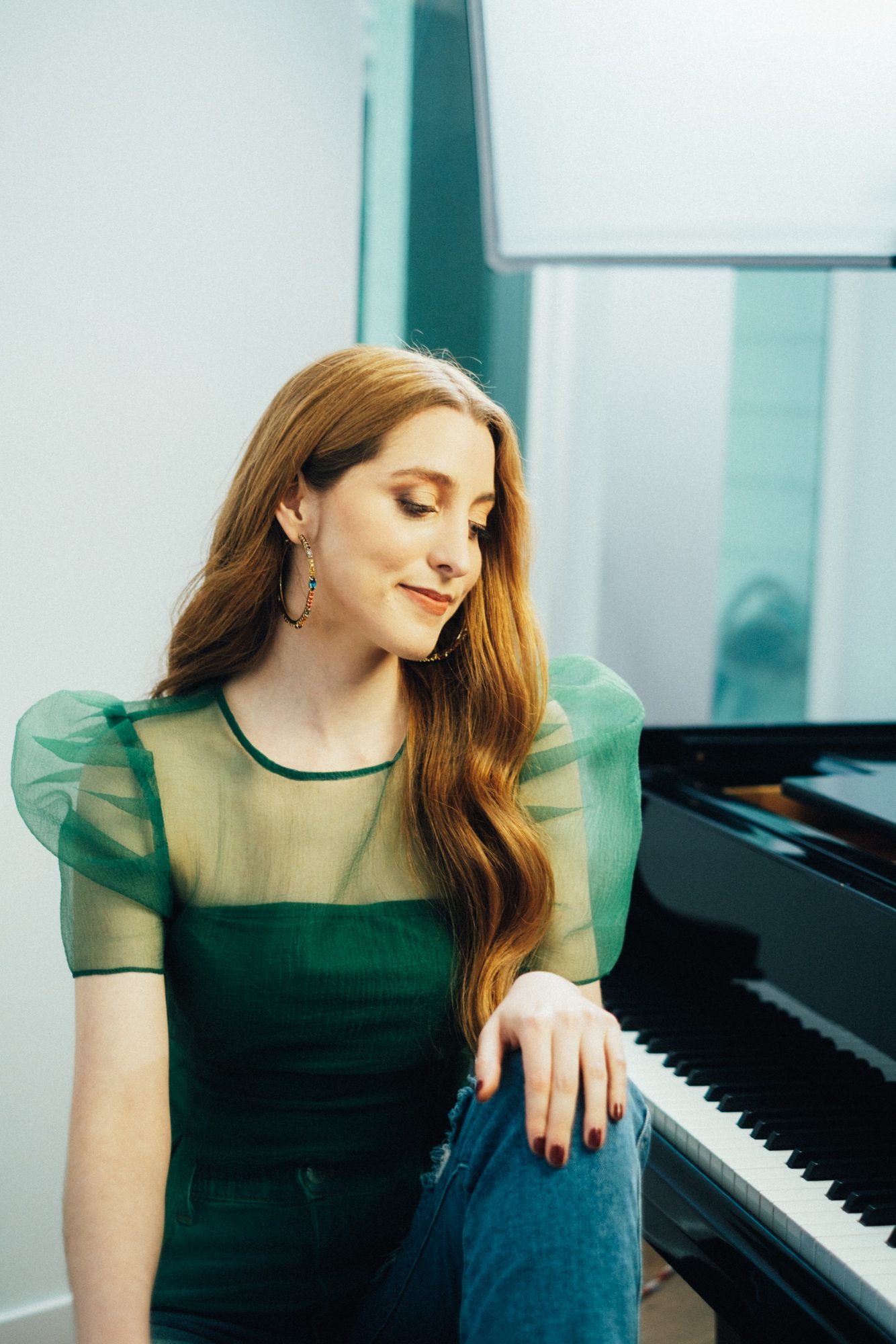 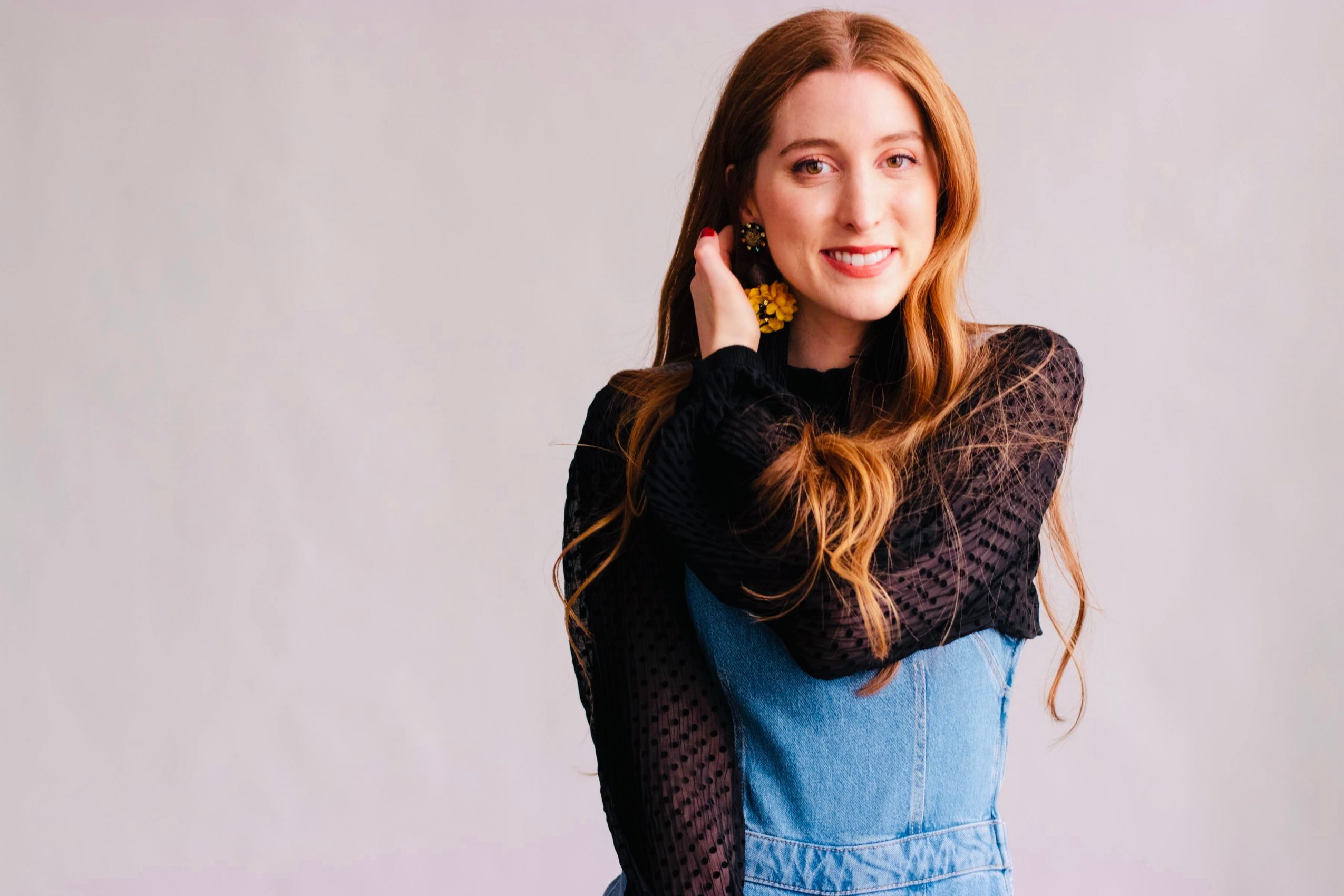 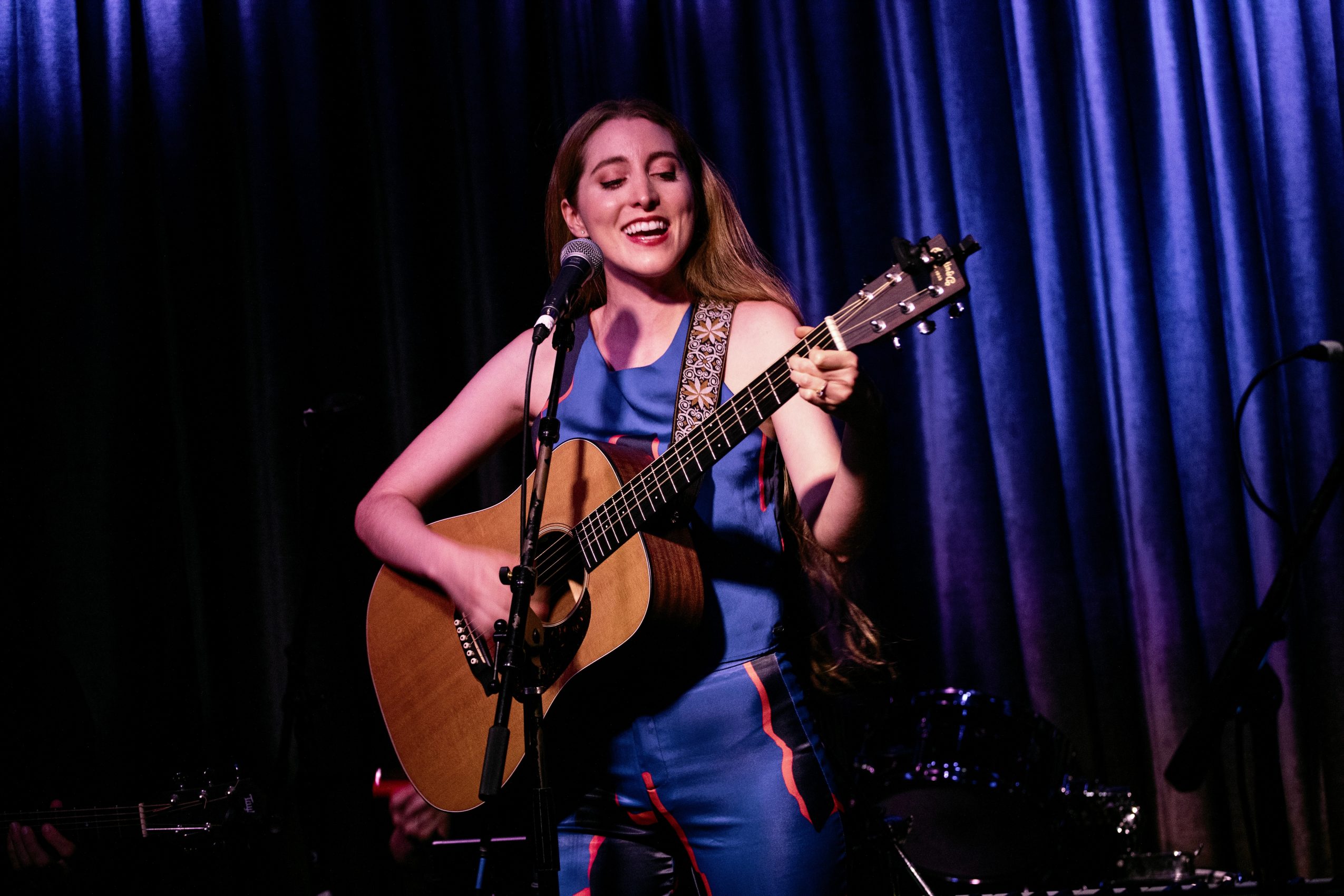 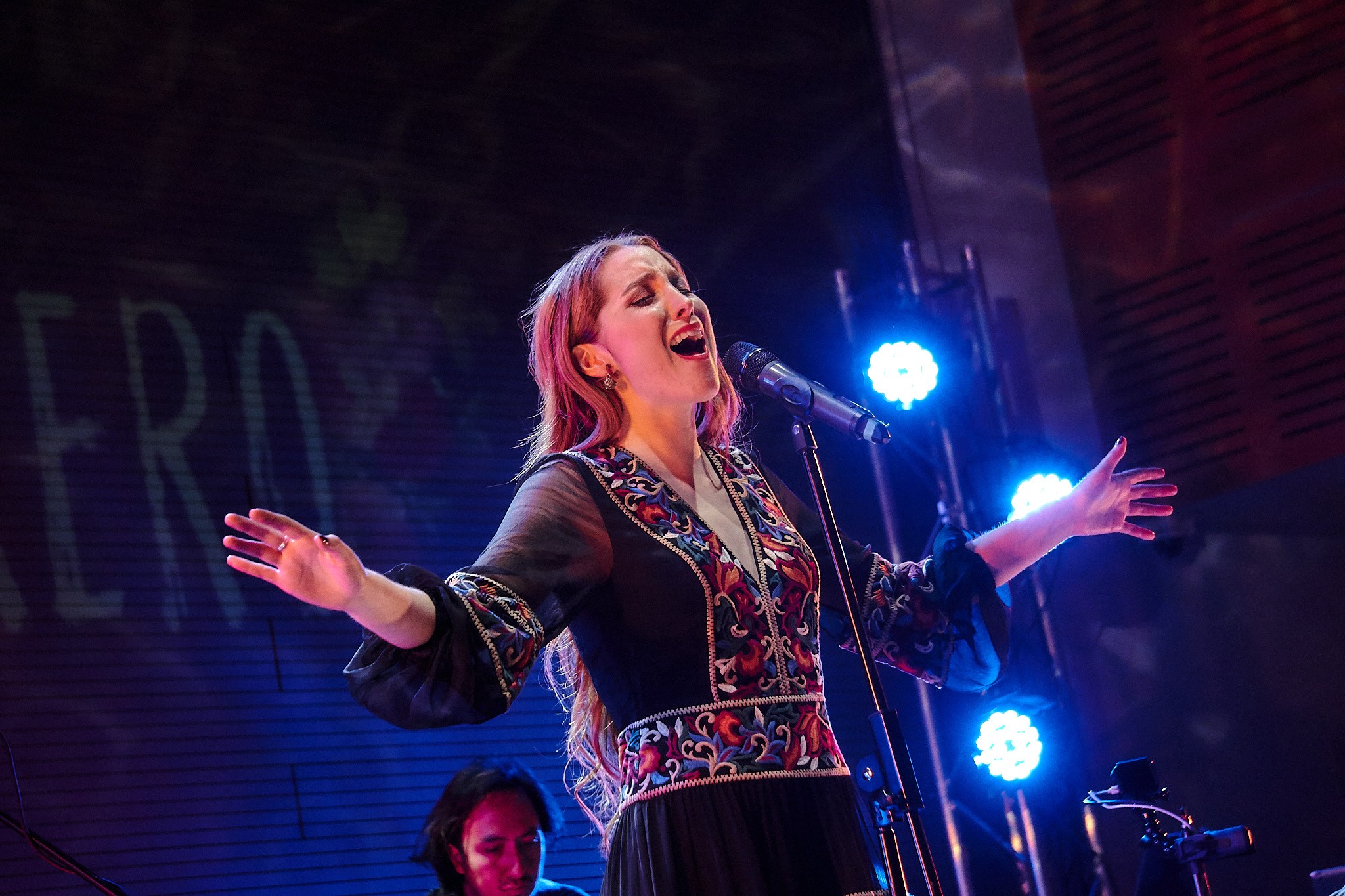