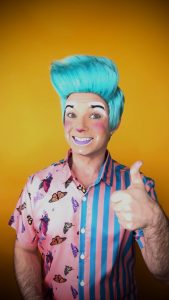 Today we’d like to introduce you to Billy Murray.

Billy’s story began in New Jersey, where he acquired a passion for performance early in life. Every year, the circus would come to town, and it was a tradition for the Murray family to attend. For weeks to follow, Billy performed circus shows in the neighborhood, training his dog to jump through hula hoops as he wore his father’s XL yellow Converse high-tops as clown shoes and his mother’s lipstick as a clown nose. Billy’s love for the circus led him to gymnastics classes, in which he quickly excelled.

His specialty in tumbling later earned him a spot on a competitive cheerleading team that won four national championships. Billy later attended the New York Goofs clown school in Manhattan in 2004. After graduating from clown school, Billy moved to Philadelphia, where he attended The Art Institute of Philadelphia for graphic design and continued to expand his circus horizons with extensive aerial training on various apparatuses. All the while, he performed at private parties at upscale Center City venues and at seasonal events like Terror Behind the Walls at the Eastern State Penitentiary. Billy relocated to Los Angeles in 2007 to make his name in Hollywood. Over the next two years, Billy performed several different roles, including one as a “Who” at Universal Studios Hollywood’s “Grinchmas,” and continued to teach gymnastics to children. In 2009, Billy attended an audition for Clown College and went on to join the historic world-famous Ringling Bros. & Barnum and Bailey Clown Alley. After two national tours with “The Greatest Show on Earth,” Billy took on the role as the lead character look-alike trainer for The Walt Disney Company where he trained hundreds of Cast Members to portray iconic Disney characters by sharing all of the necessary tools for creating magical moments and memories for thousands of families from all over the world.

Today, Billy performs as a medical clown making weekly bedside visits as “Dr. Billy” as a part of Healthy Humor’s “Red Nose Docs” flagship program at CHOC Children’s Hospital in Orange County, California. Through the art of clowning, Billy creates moments of joy, laughter and comfort for hospitalized children and all others who are most in need.​Inspired to expand his performance experience, Billy has also created and debuted an original drag queen character named “Miss Bill,” where he continues to make up his own rules for self-expression. As Miss Bill, Billy enjoys entertaining and making people laugh through the craft of female impersonation, which allows Billy to use many of his clown skills through a new and innovative performance outlet. Billy’s next mission is create an interest in clowning with the next generation of clowns. He offers clown lessons virtually through his website (billymurray.online/clown-consulting) and he is also growing a community on TikTok (@RidiculouslyBilly) where he does LIVE clown makeup tutorials and plays interactive games with followers.

Would you say it’s been a smooth road, and if not what are some of the biggest challenges you’ve faced along the way?
As a professional performer, it has not always been a smooth road. Like most performers, a majority of my favorite gigs have been contracted and sadly, contracts always come to and end. This year has been exceptionally challenging to be an entertainer. The LIVE entertainment industry was the first to shut down when the pandemic started and it will be the last to come back. In the meantime, my work has become completely virtual, but nothing compares to live entertainment.

Appreciate you sharing that. What else should we know about what you do?
I currently perform as a therapeutic medical clown that goes by “Dr. Billy” as a part of Healthy Humor at CHOC Children’s Hospital in Orange County. As a part of my visits during COVID, I host a game show on the in-house TV channel two days a week! People may recognize from a series of clown videos produced by BuzzFeed. I have also appeared on an episode of “Expert Attempters” on Nickelodeon where I taught Jayden Bartels and Annie LeBlanc how to be clowns for a birthday party. My mission as a clown is to desensitize people’s fear by showing them that not all clowns are scary.

We love surprises, fun facts and unexpected stories. Is there something you can share that might surprise us?
Something that you may not know about me is that I am also a Drag performer. My character is named Miss Bill and I created a web series for my YouTube channel called “Drag is Clowning.” In my series, I talk with fellow performers, clowns and drag performers about the similarities between clowning and the art of Drag. 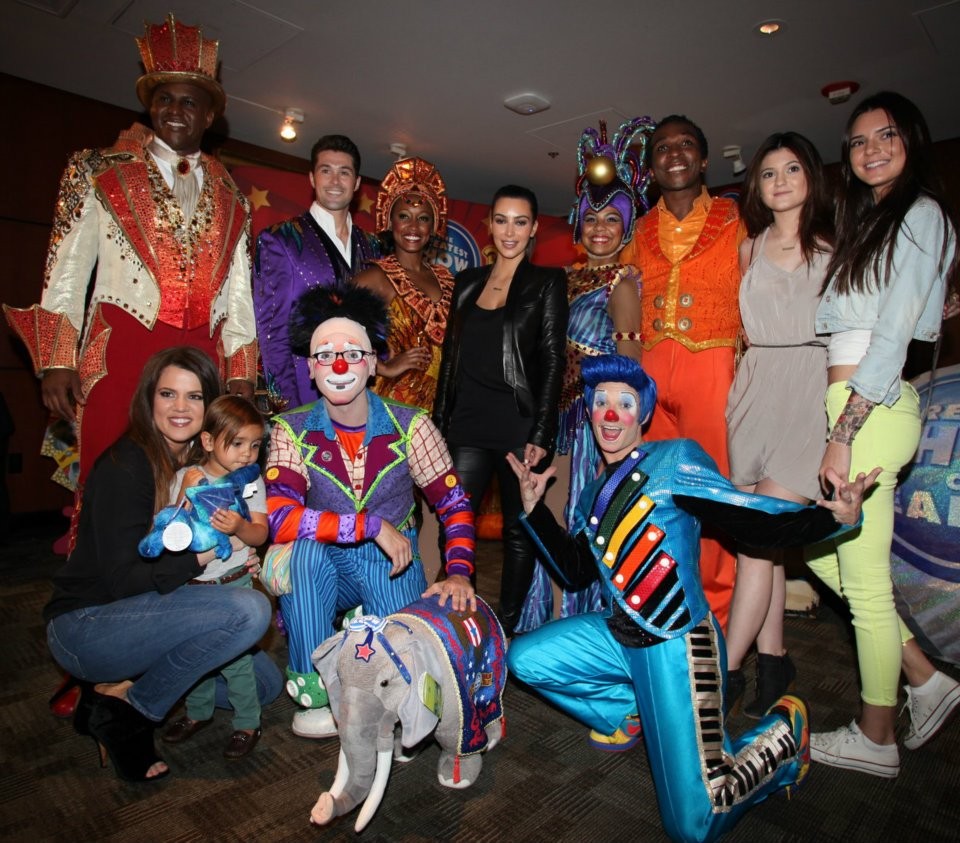 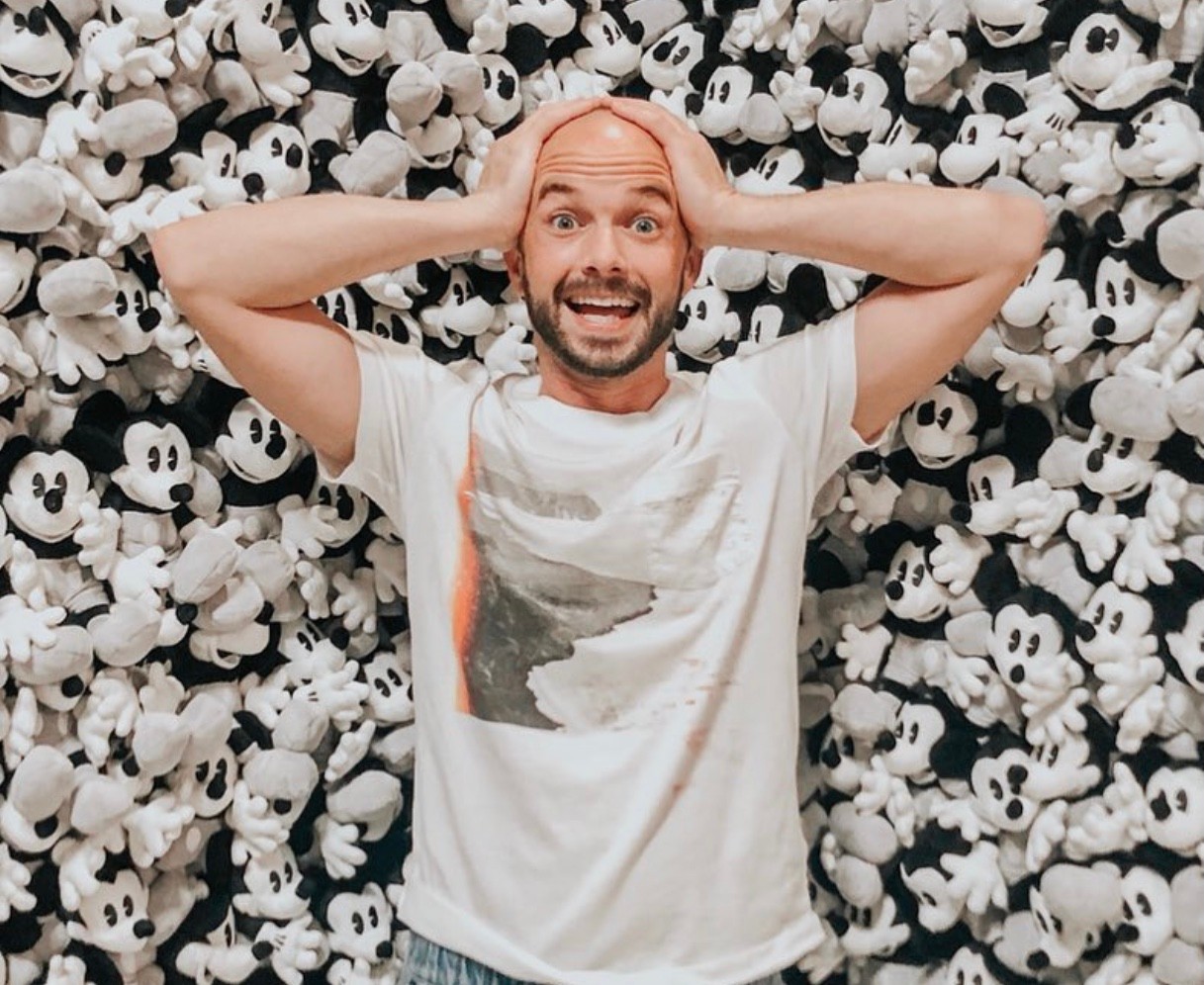 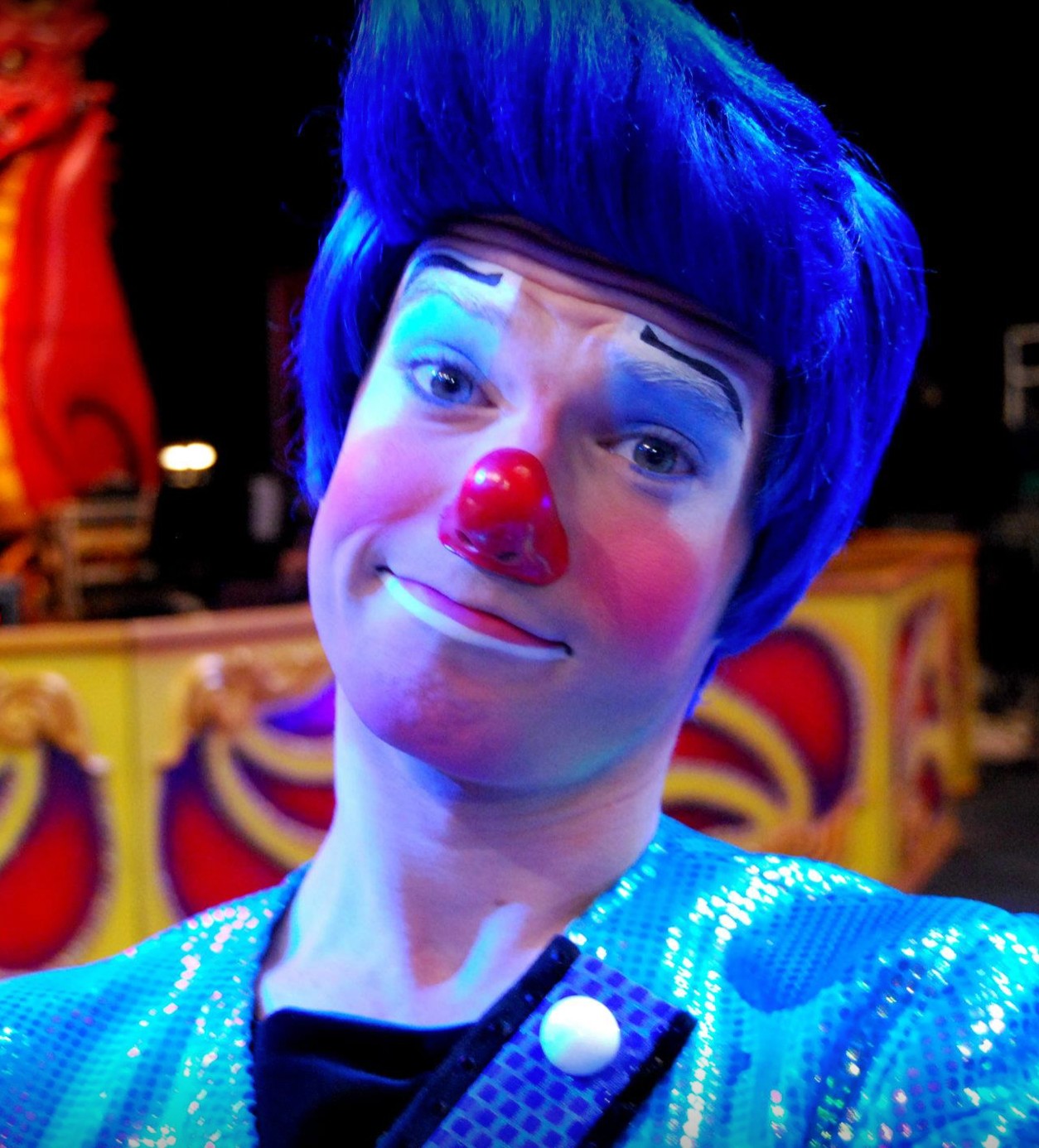 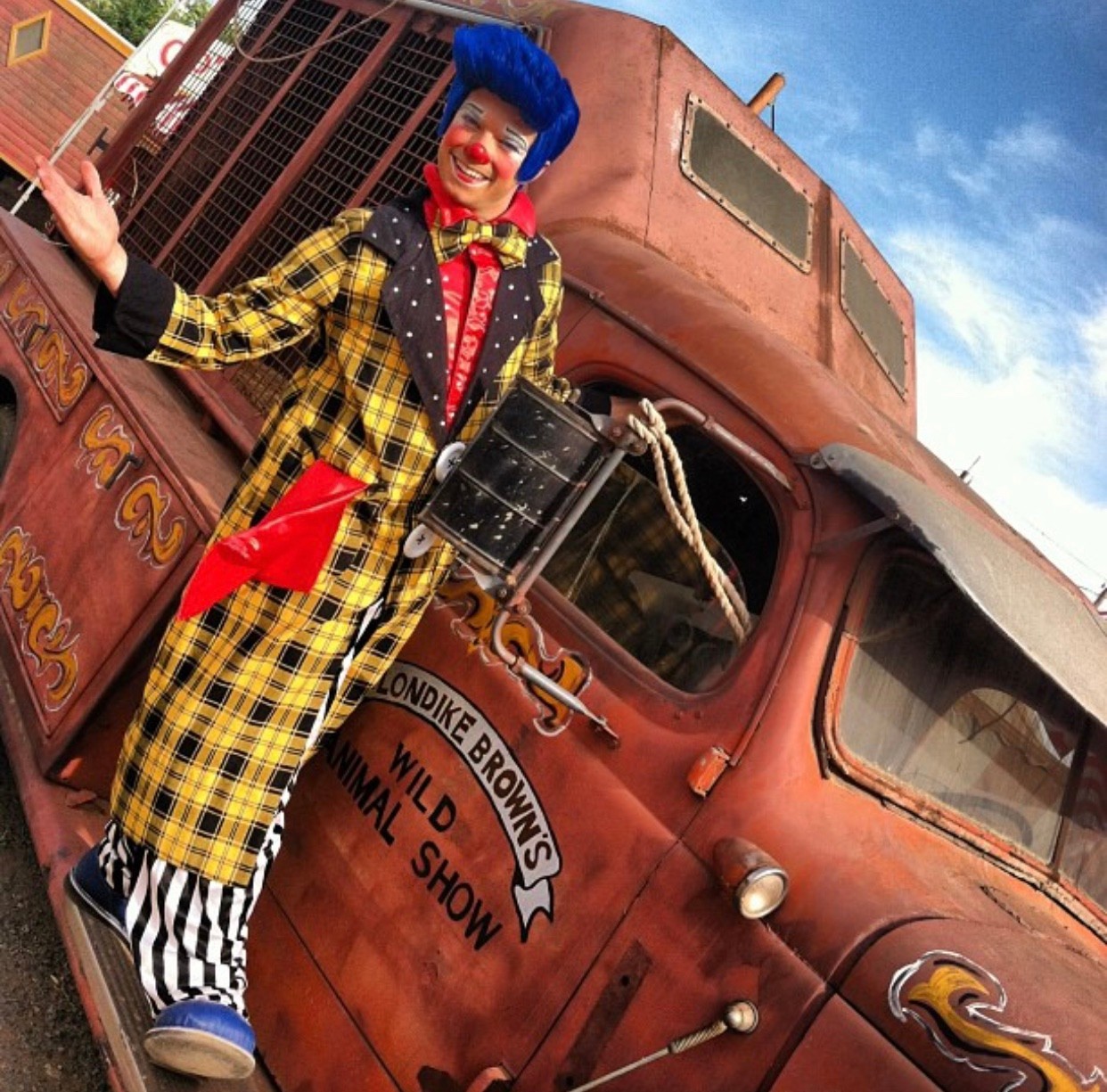 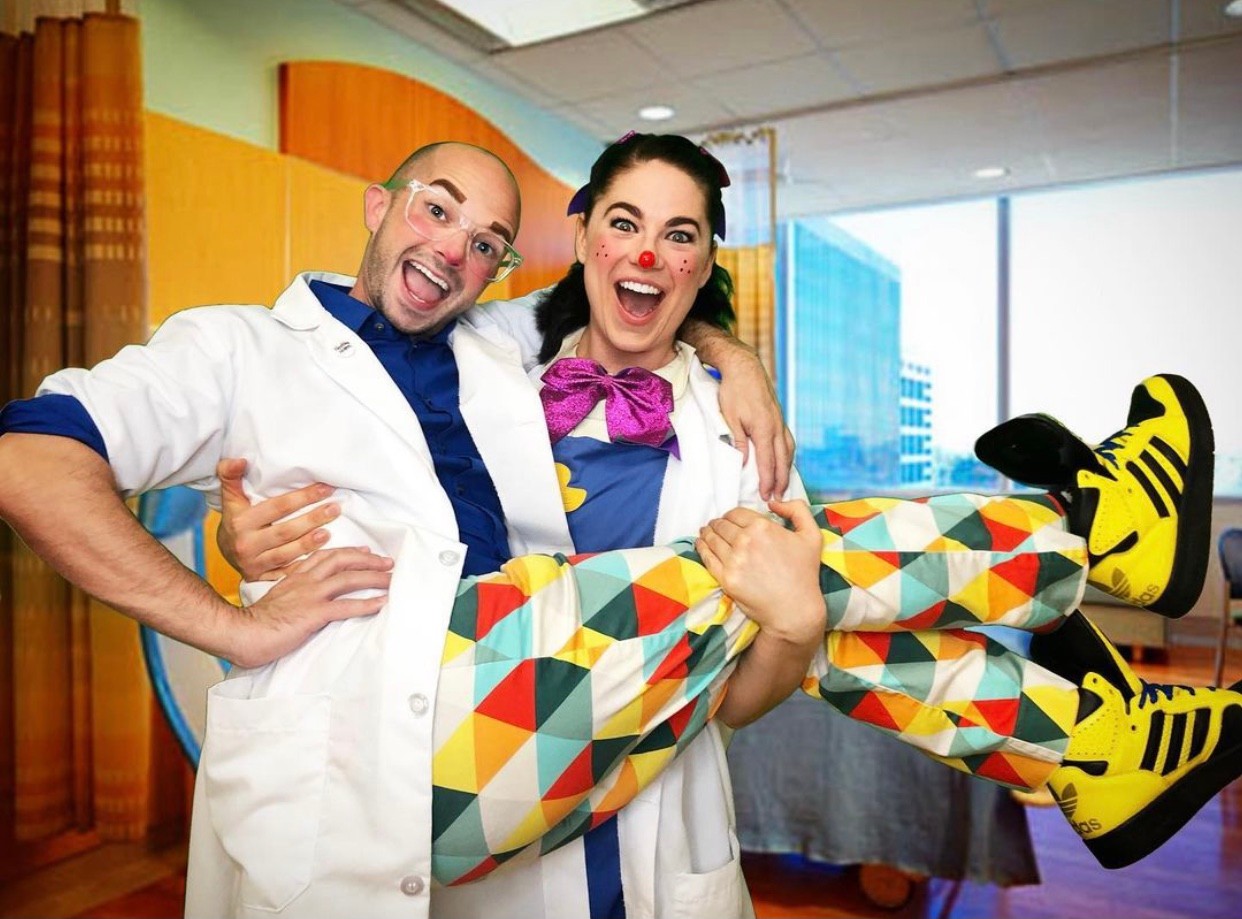 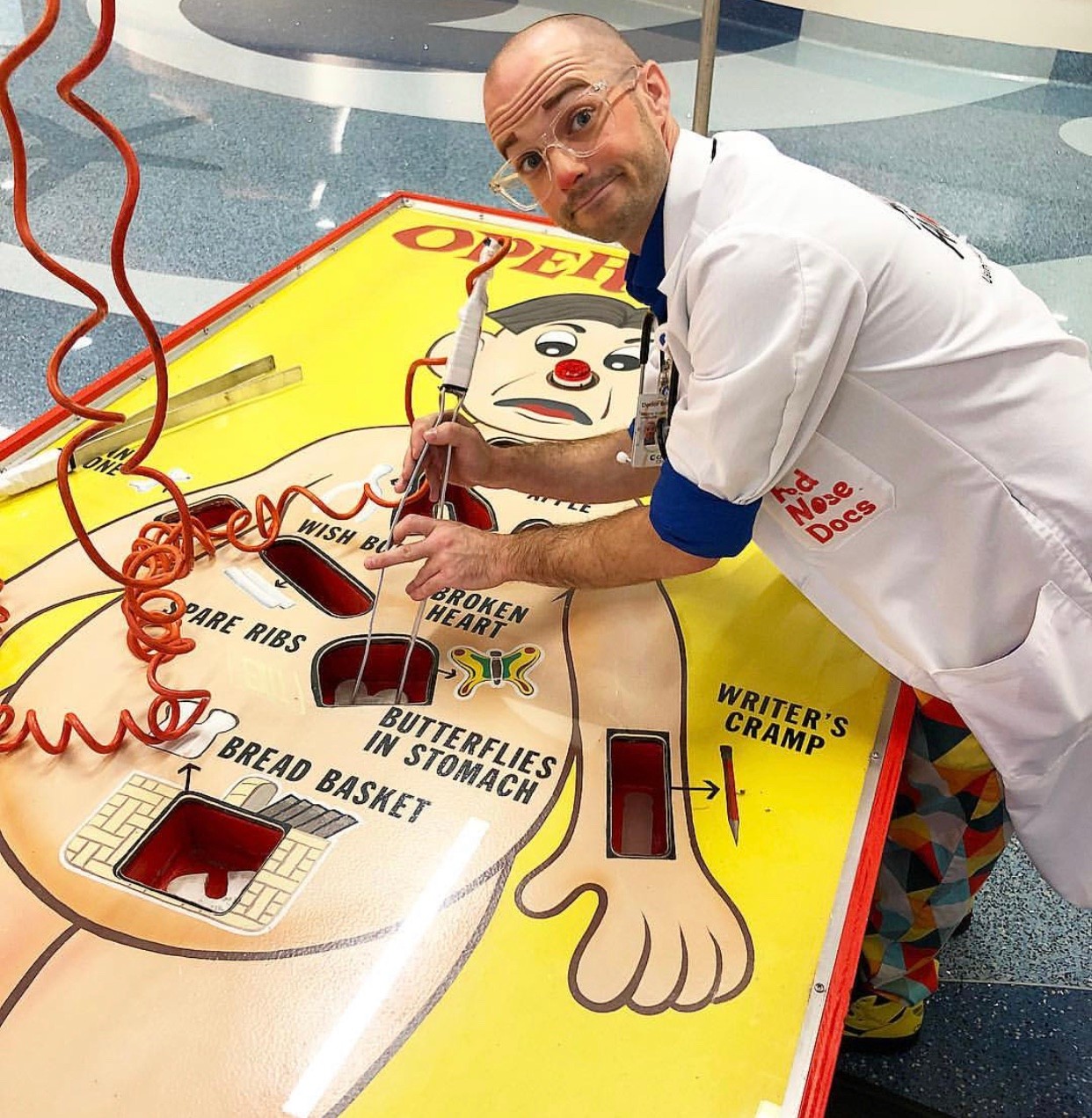 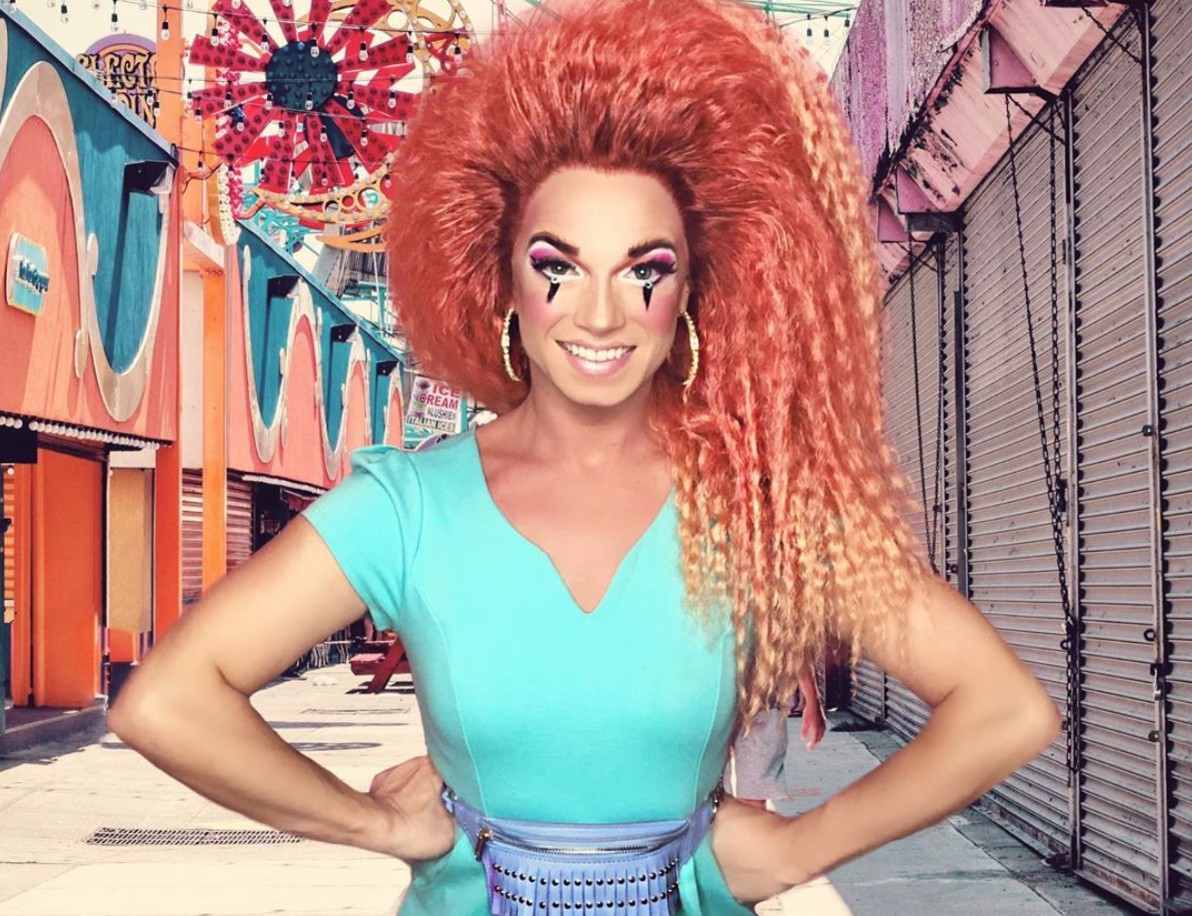 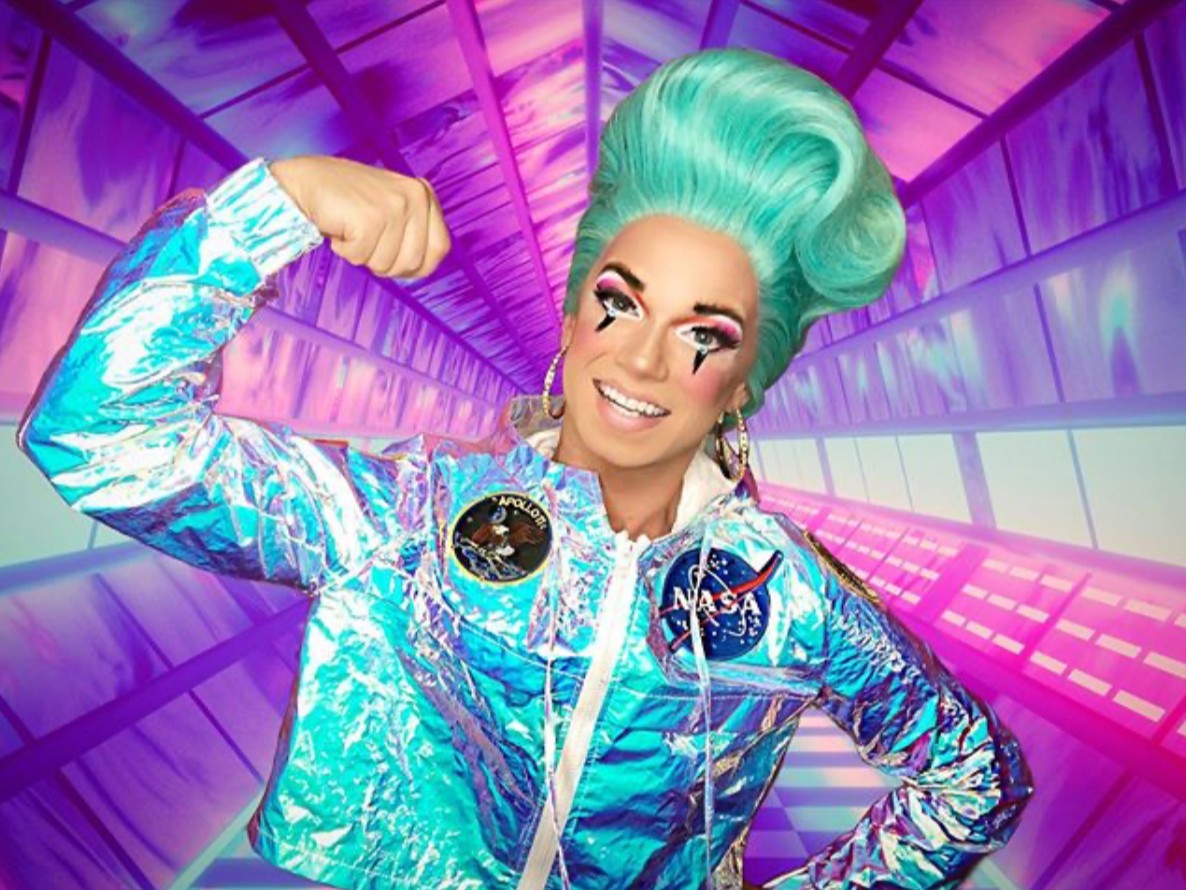