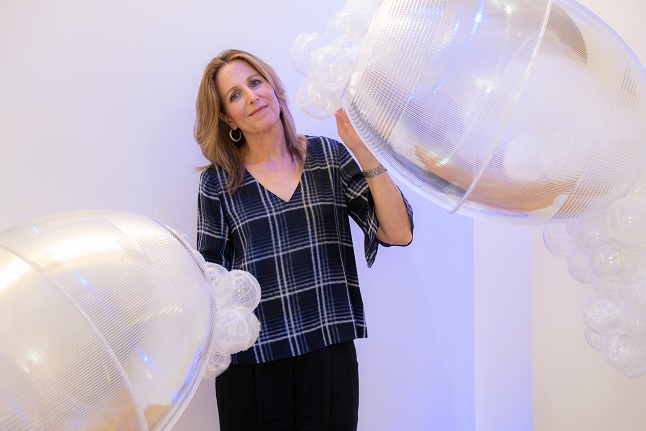 Today we’d like to introduce you to Monica Wyatt.

Hi Monica, it’s an honor to have you on the platform. Thanks for taking the time to share your story with us – to start maybe you can share some of your backstory with our readers?
I grew up in Santa Barbara with my workaholic physicist/inventor dad, travel agent mom, two brothers, and a Great Dane and Siamese cat rounding out our squad. During high school, I worked as my dad’s janitor and chief bottle washer. His Dr. Demento-like lab was a wonderland of invention, with petri dishes, test tubes, confounding gizmos, and lasers. Here I witnessed the spirit of creation, making something from nothing, which would come full circle for me many years later.

I graduated from UC Berkeley with a Bachelor of Arts in English and lots of hands-on internships: radio reporting, newspaper writing, and television production. An almost 20-year career as a producer and director in television followed, starting with “LA Law”, and later “My So-Called Life”, “Providence”, and lots of shows in between. My two children were born during the five-year “Providence” run, with my second child arriving a few months before the series was canceled. For many reasons, not least of which was having a newborn, a toddler, and 70 to 100-hour production weeks, I knew the show’s cancellation signaled the right time to hang up my television spurs and devote myself to my family.

I loved being a full-time mom but found those early years challenging and I floundered trying to find a sense of identity. Art-making became my life vest, nourishing my soul and helping me reclaim my creative mojo. I began making intimate assemblage boxes for special occasions like birthdays, anniversaries, and Father’s Day. I also started sculpting abstract figurative pieces in clay which I cast in bronze. What I initially felt were the obstacles to an artistic life, the everyday markers of raising a family, growing older, the daily wonders and rollercoaster of life, became my creative well and the inspiration for my work.

I’m sure you wouldn’t say it’s been obstacle free, but so far would you say the journey has been a fairly smooth road?
There have been many struggles along the way. Being an artist is not easy! An especially difficult hurdle was overcoming doubts about the worth of my art practice because I wasn’t bringing home a regular paycheck. My parents struggled financially well into my twenties, so I attributed success with a comfortable income. I worked incredibly hard during my tv career and felt validated by my responsibilities and financial compensation. It took many years for this tough self-critic to appreciate and value her own work and now I can’t imagine doing anything more fulfilling and exciting.

Alright, so let’s switch gears a bit and talk business. What should we know about your work?
I’m a mixed media artist who makes strangely beautiful biomorphic-shaped sculptures out of unconventional materials. I used boxes as the foundation for a lot of my earlier work which contained nostalgic mementos from which I made intimate assemblage pieces. Now, years later, I’ve broken out of the box with my assemblage creations, preferring to work with large multiples of materials – zip ties, hairnets, sewing machine bobbins, electrical components – and combining and transforming them into three-dimensional creations that look as though they might have evolved organically.

I don’t pre-plan my sculptures. In fact, I never know what will happen during the creation of any piece. It’s a journey of deep experimentation and intuition, carefully curating non-art materials that are out of context with one another and transforming them through what often feels like material alchemy. This process of creating reminds me of childbirth…when it finally comes together as a cohesive whole, you forget how painful it was getting there!

Can you tell us more about what you were like growing up?
When my brothers and I were young, my mom forever extolled, “Nothing ventured. Nothing gained.” We were encouraged to work hard, excel, and challenge ourselves to become successful, which meant finding a secure job. So I never considered the possibility of becoming an artist.

But I was always creative and especially Ioved making things in three-dimension. There was a big patch of bamboo trees at my childhood home which I converted into an elaborate and beautifully appointed fort. I would pull down the top branches of the bamboo and secure them with rope so that the ceiling domed. Red-banner excursions were accompanying my dad to the local dump which marked my first introduction to the thrill of the hunt! There I found fireplace grates, ornamental and inoperative light fixtures, bowling balls, bead curtains, bicycle wheels, and countless other treasures with which I adorned my bamboo cabinet-of-curiosities.

I also constructed intricate box homes for my plastic horses and for Cookie the cat. Years later, I made my young children a cardboard box mansion replete with hand-painted brick walls, pulleys, peepholes, periscopes, and secret compartments all made from foraged and unusual materials. When the box fort mansion started gathering dust, it lived for many more years with another family with two sons, this humble creation once more stimulating the big imaginations of its little occupants. 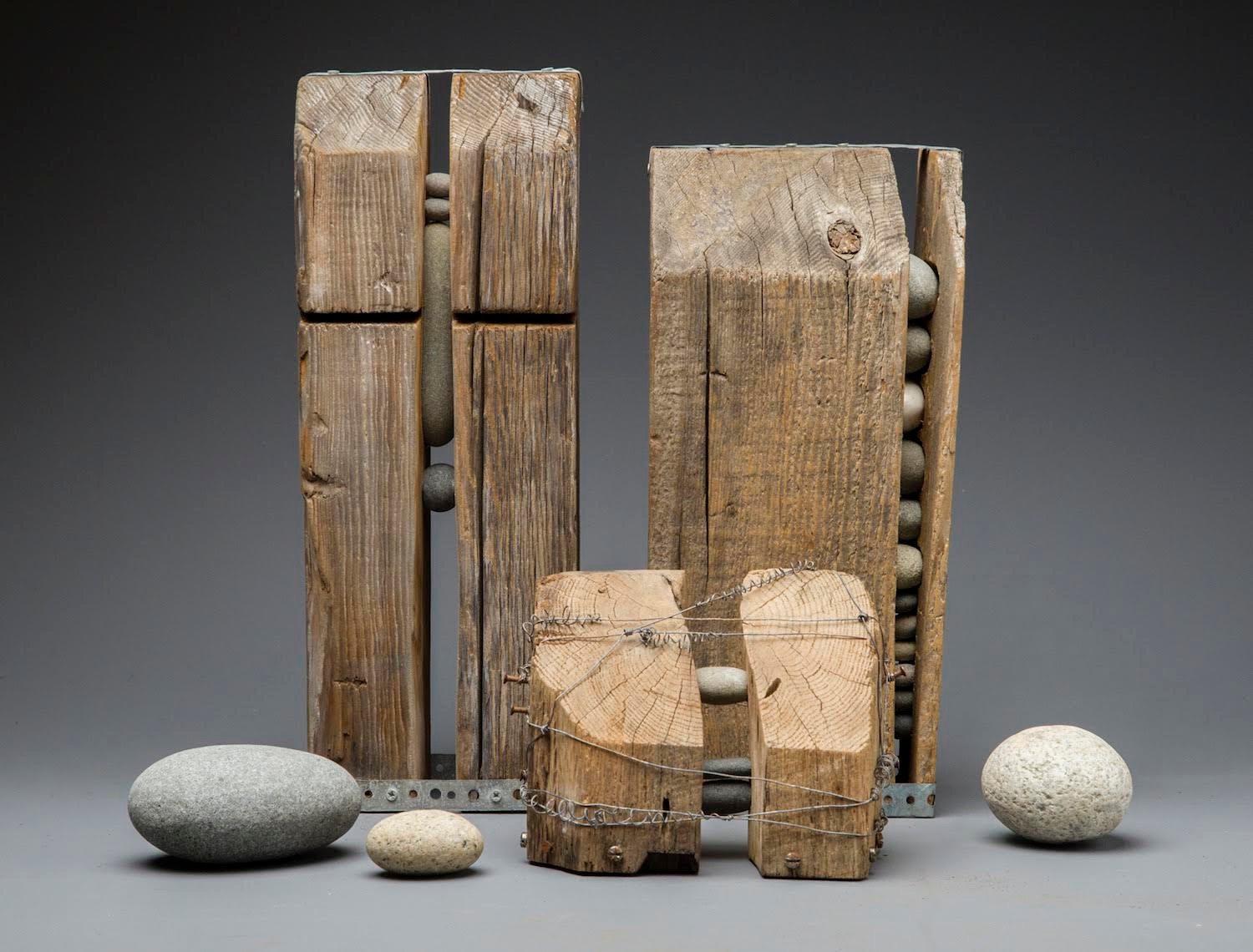 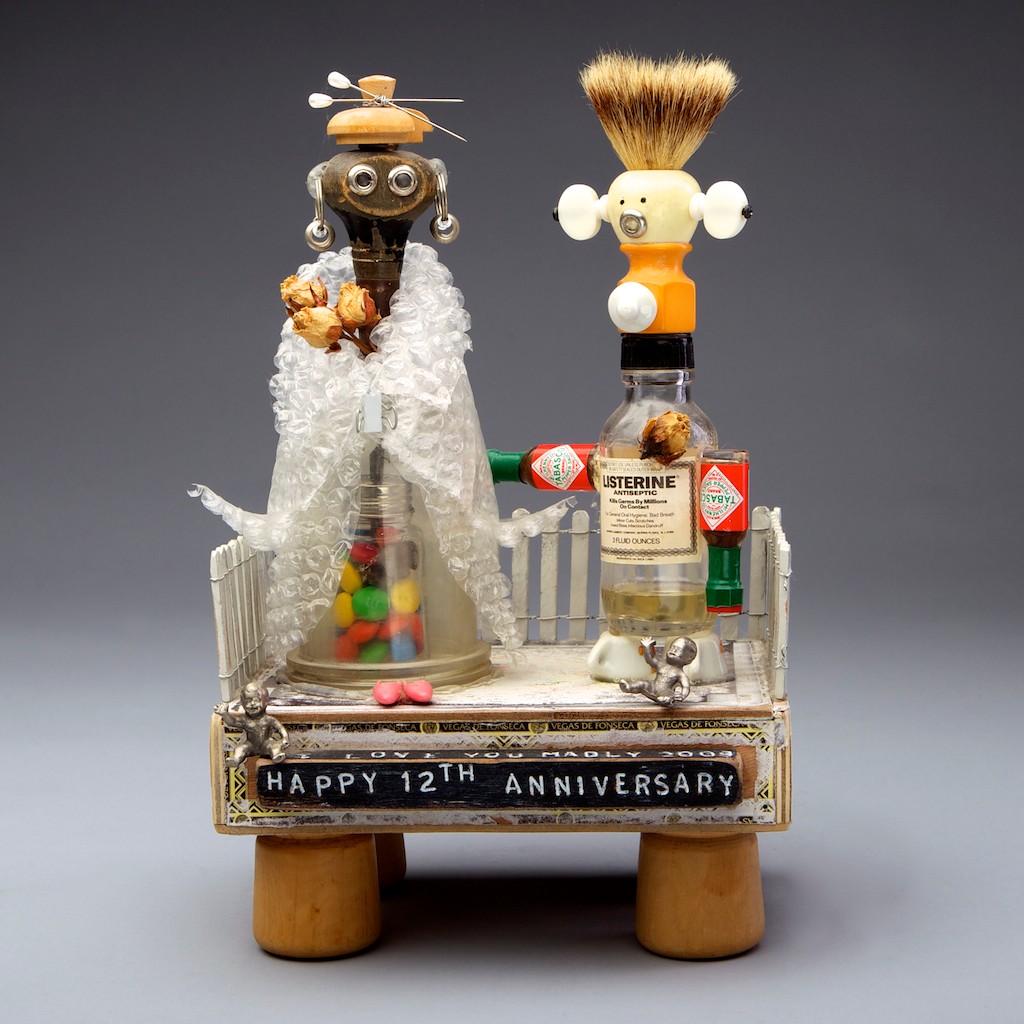 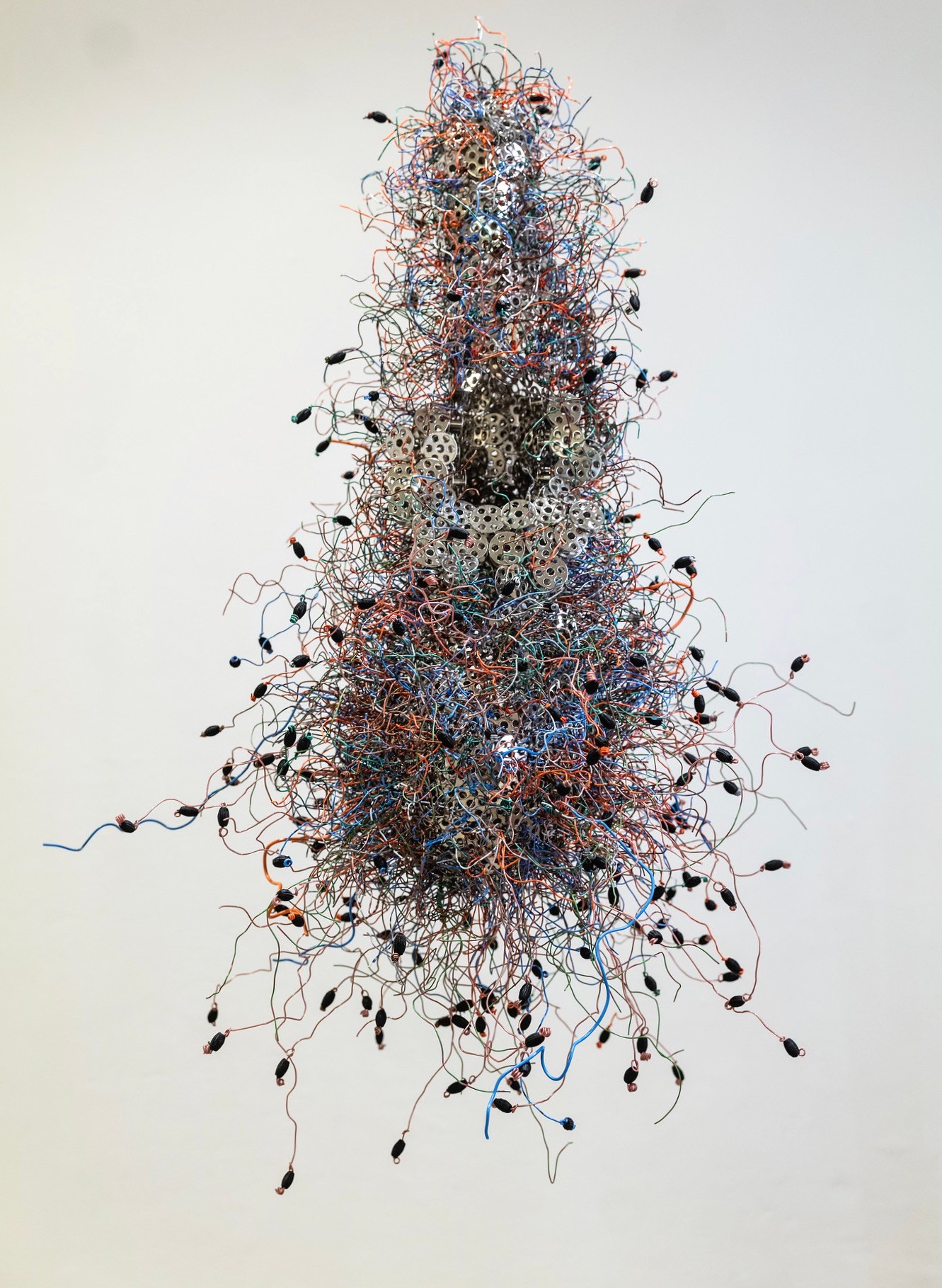 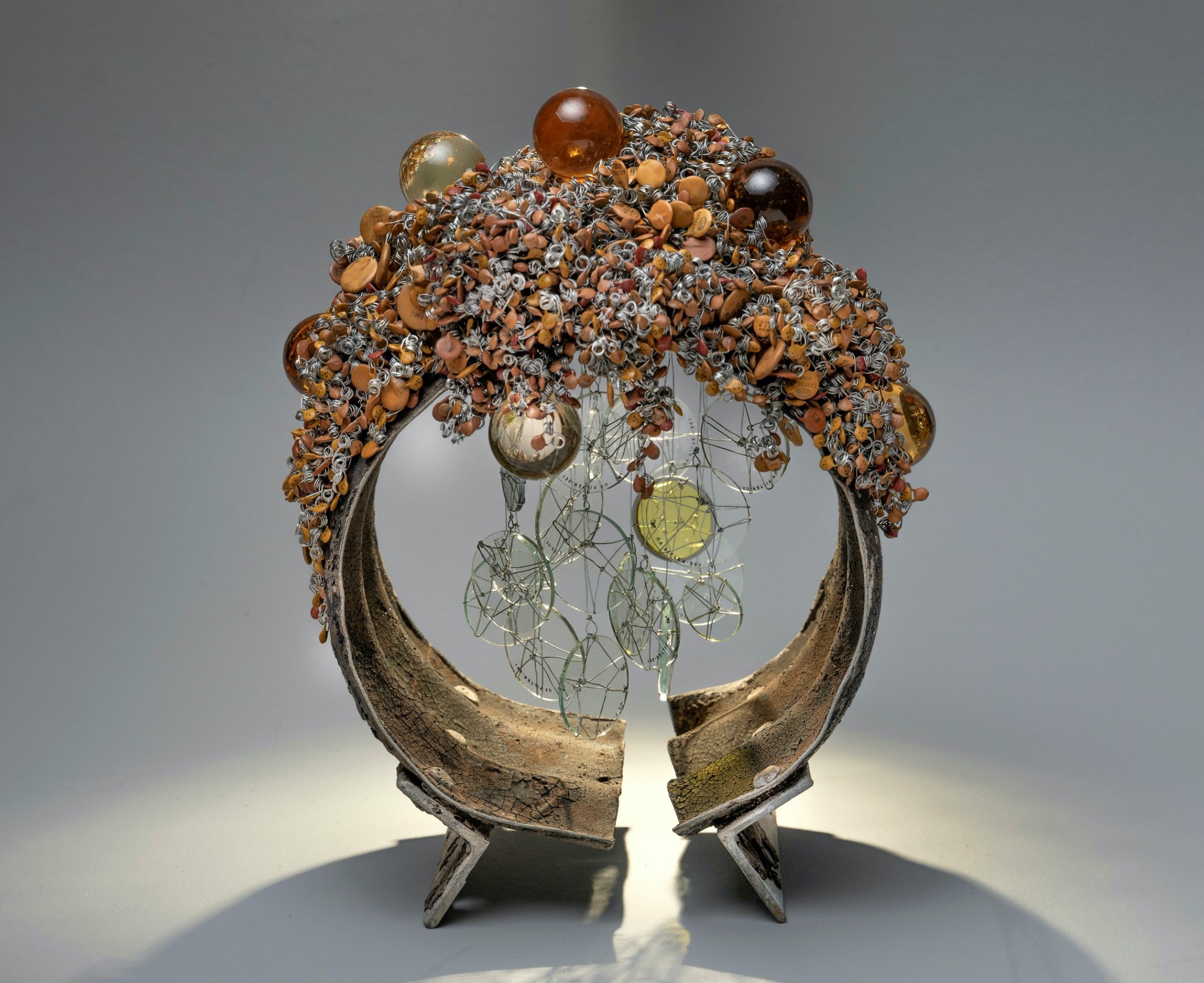 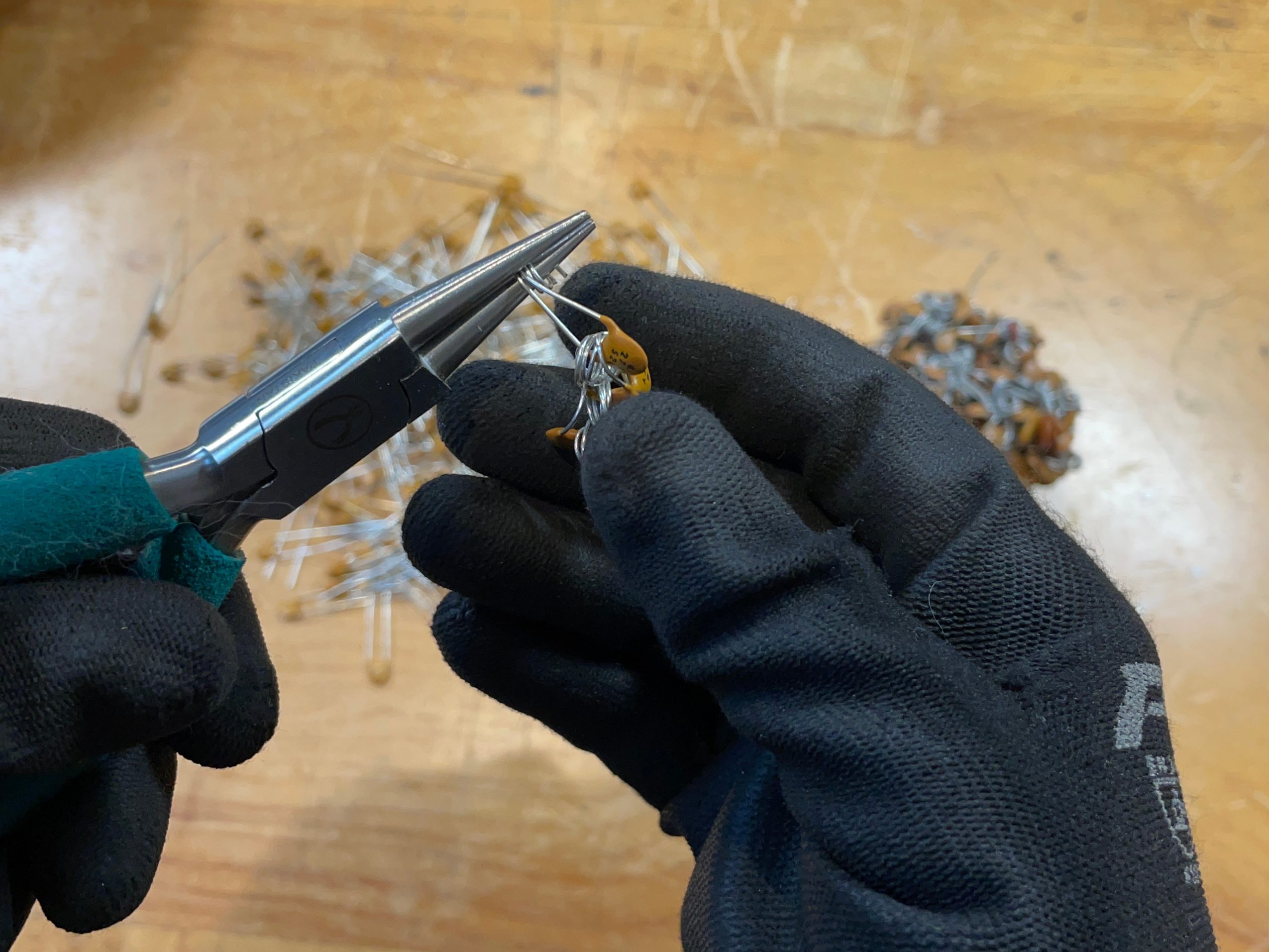 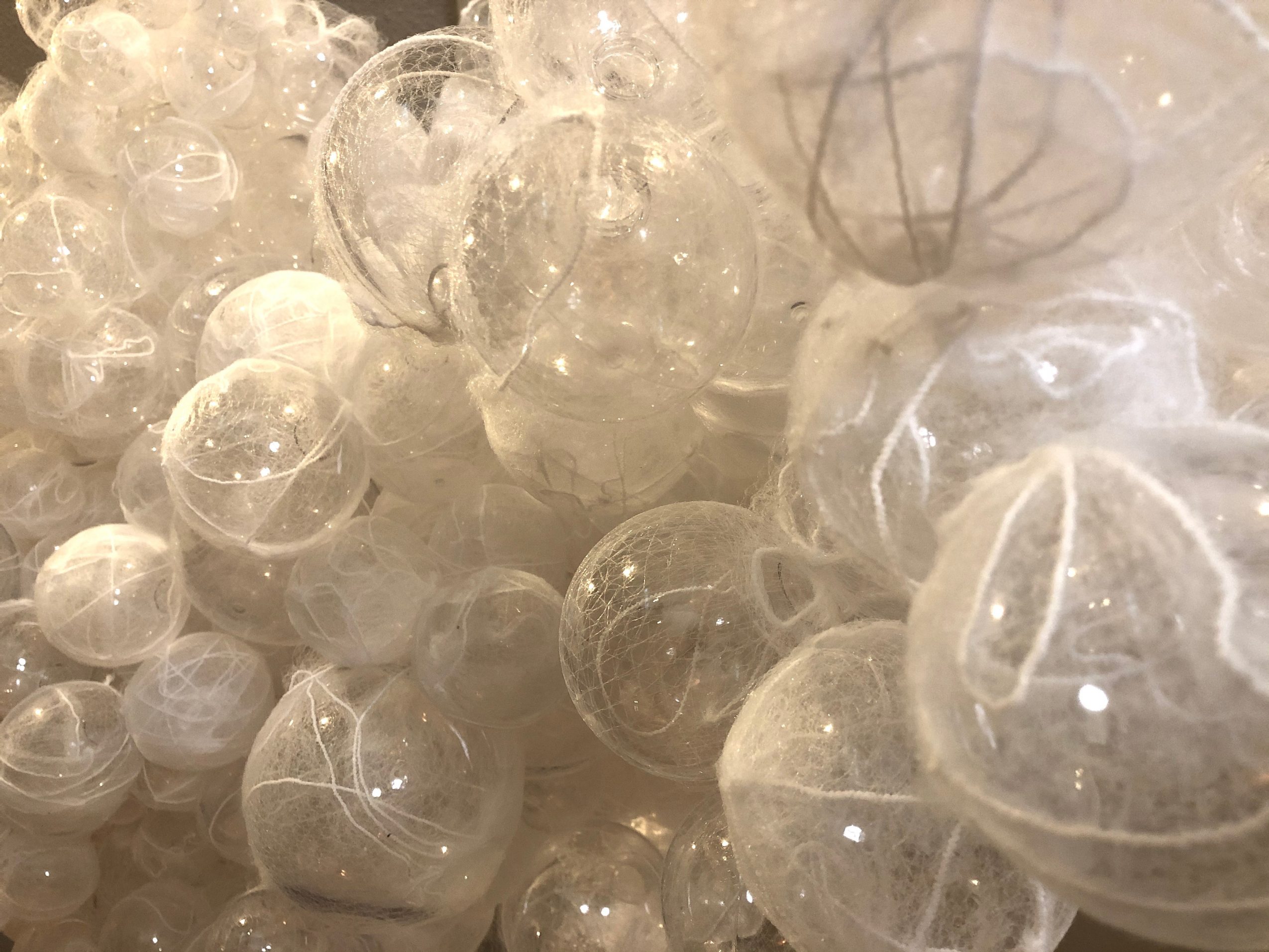 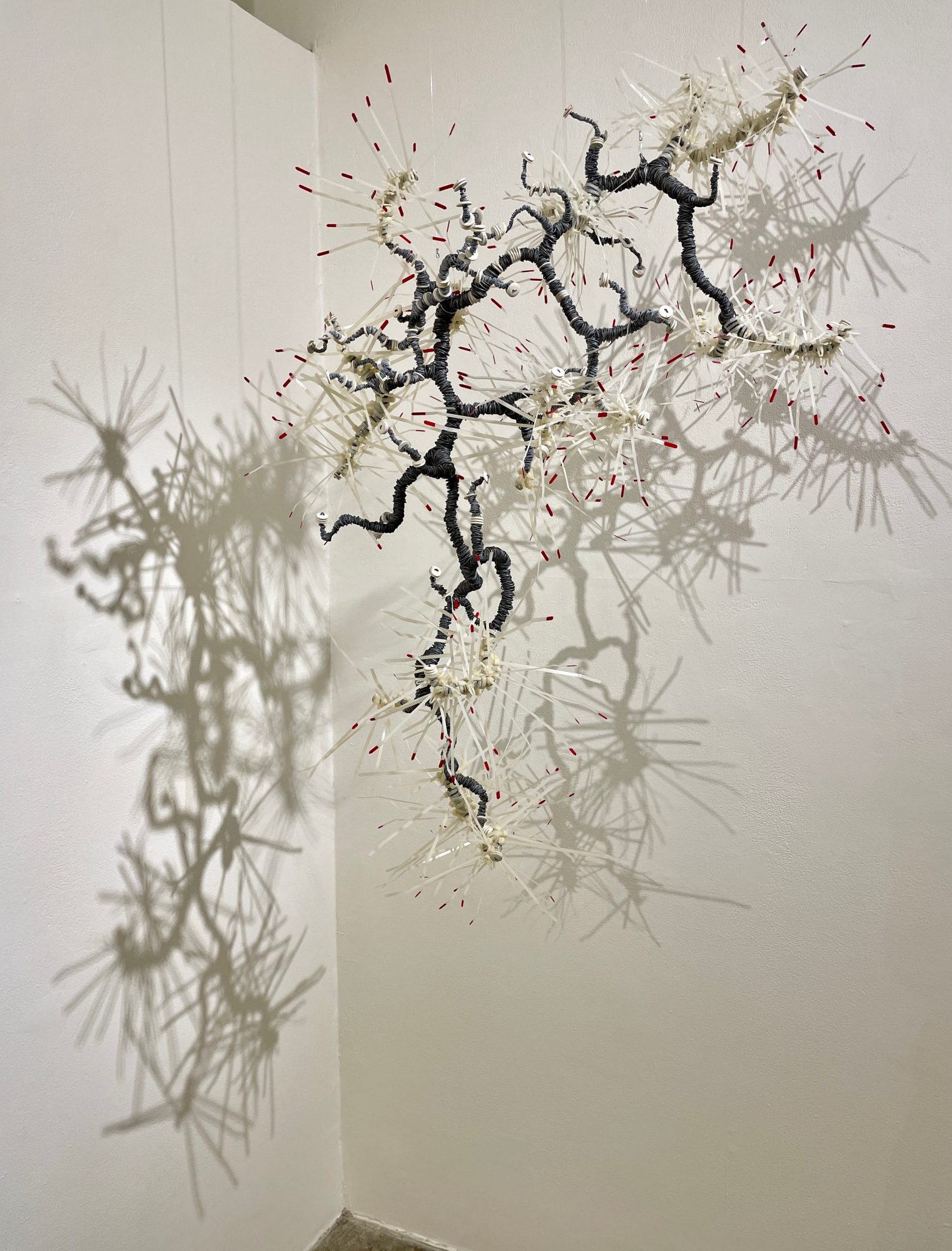