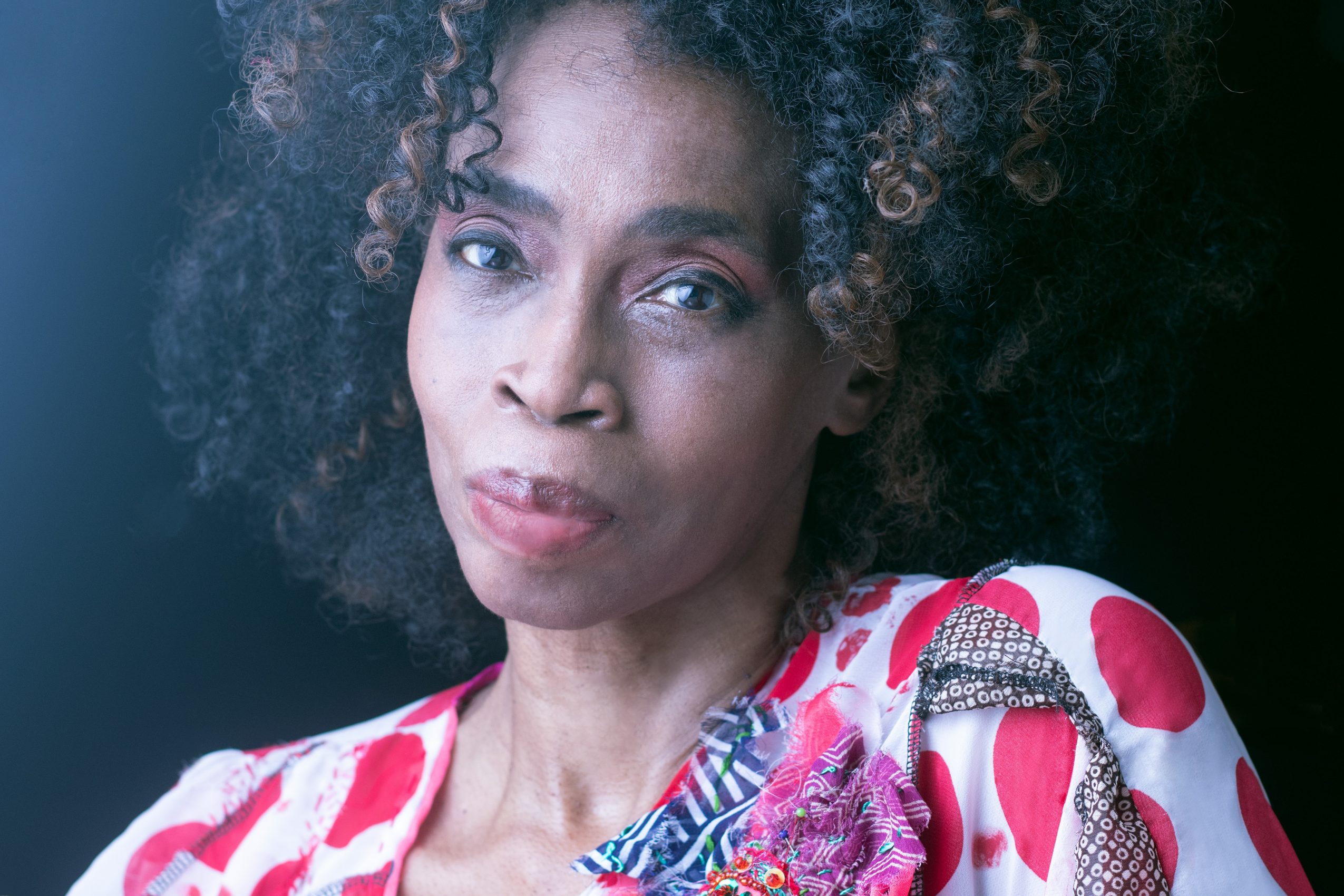 Today we’d like to introduce you to Lena Nozizwe.

Hi Lena, thanks for joining us today. We’d love for you to start by introducing yourself.
You could say that I was born to create reality programming. My family came to the United States from Malawi, Africa,  so my mother, Dr. Alice Princess Msumba Siwundhla, could star in an episode of the pioneering reality show This Is Your Life.

The program was created and hosted by a wonderful man named Ralph Edwards. From the 1950s to this day television his productions are on-air. So  I suppose it’s only natural that once my family landed in America, I would gravitate toward telling stories about real people and real circumstances. I have my BA in journalism. But I really consider myself to be. A storyteller. A multidisciplinary storyteller. That means I tell stories via the written word, via audio, via art, w via music, and via still and moving pictures

The first article I published in a national magazine was Seventeen–at 17 years of age and it was about how my legs were banned in Malawi during a return visit. I went on to become a local television news reporter and from there a  globe-trotting correspondent and producer for a prime-time crime show. My assignments have taken me everywhere from Dublin to Dakar, from South Beach to South Central, from Paris to Portland, and from Hollywood to Harare.

One of my proudest achievements has been the publication of my motivational book for Simon & Schuster called Starring in Your Own Life: Reveal Your Hidden Star Quality and Make Your Life a Blockbuster Hit! Inspiring themes have forever been a part of my storytelling. That includes my short film about weekly bingo games at  LGBTQ housing for seniors in Hollywood –and my story about Afro-Mexicans of Los Angeles.

My award-winning documentaries also include stories about my mother and her delicious African cooking and I also produced a  short film starring my father, Dr. Hulme Thamsanqua Siwundhla’s penchant for dyeing his hair black. My interest in art and photography goes back to my adolescence. There was a time when I was not sure which path to take and when it came to telling stories by writing them or photographing them. These days it’s handy to utilize them all. I use my artistic and photographic skills to shoot and animate my personal and commissioned films and news stories.  Clients have included AJ+, DW, mitú, Voice of America, and Gravy.

My awards include a regional Emmy win, a national Emmy nomination, and a Golden Mike. My contribution of a story about a Mexican-born chef who runs a soul food restaurant also led to a James Beard Award.

I find enduring joy in telling stories and am very grateful to my mother for encouraging me from the beginning. She bought me my first Nikon camera. And she also let me cut up and paint her manilla envelopes and typing paper that I turned into paper dolls and their wardrobes.

These days in my downtime I still paint and I make three-dimensional sweaters and dresses with odds and ends of yarn and fabric remnants.

I’m sure you wouldn’t say it’s been obstacle free, but so far would you say the journey have been a fairly smooth road?
I may not have always appreciated it at the time but the obstacles and challenges of my life have pretty much always led to the greatest joys and accomplishments in my life. Although admittedly, there are some obstacles and challenges that I am still waiting to bear fruit. You can add a laughing emoji right there.

Growing up I was nerdy, gangly and about as awkward as a newborn giraffe. I used to make my clothes then too and not everyone was a fan. Folks made fun of my clothes. My looks, My skin color. The whole nine. It was not pretty, but it sure helped me deal with the mean girls I encounter up to this day. And mind you, the mean girls are sometimes boys and men.

Back then, I stood up for myself when it was necessary. But really spent more time pursuing my dreams. Much more productive. When I see kids today in middle and high school who are now dealing with bullies, I so want to tell them–this too will pass.

A really tough work situation led me to write a motivational book, Starring in Your Own Life, that was published by Simon & Schuster. The book was filled with a plethora of coping mechanisms that helped me regain my inner bling. I frequently refer to it and come to think of it need to look at it more often.

Recent years have been especially tough and I am sure many of us can say that. During COVID-19, I did not learn to make sourdough bread. I learned to do that a dozen years ago–and still think making a starter is very cool. However, in the midst of the pandemic, I created a podcast based on one of my earlier stories about the murder of Tupac Shakur.

I scored a number of exclusives when originally reporting on the murder when it first happened. And scored another one when I was able to exclusively interview Brent Becker, one of the original homicide detectives on the case. At the beginning of my broadcast journalism career in addition to covering news stories, I also then began hosting recorded and live radio programs.

Alright, so let’s switch gears a bit and talk business. What should we know about your work?
At the core, my work has always been storytelling.

Any advice for finding a mentor or networking in general?
My first mentor was my dear mother. I just can not get around how much she has influenced and encouraged me throughout my life.

A distinct memory in my late teens through my adulthood is an example of this. My mother lived in a building on the third floor. Whenever I would leave, I would look up to her balcony. She was always there, looking out and waving. A blessing that has kept me going. 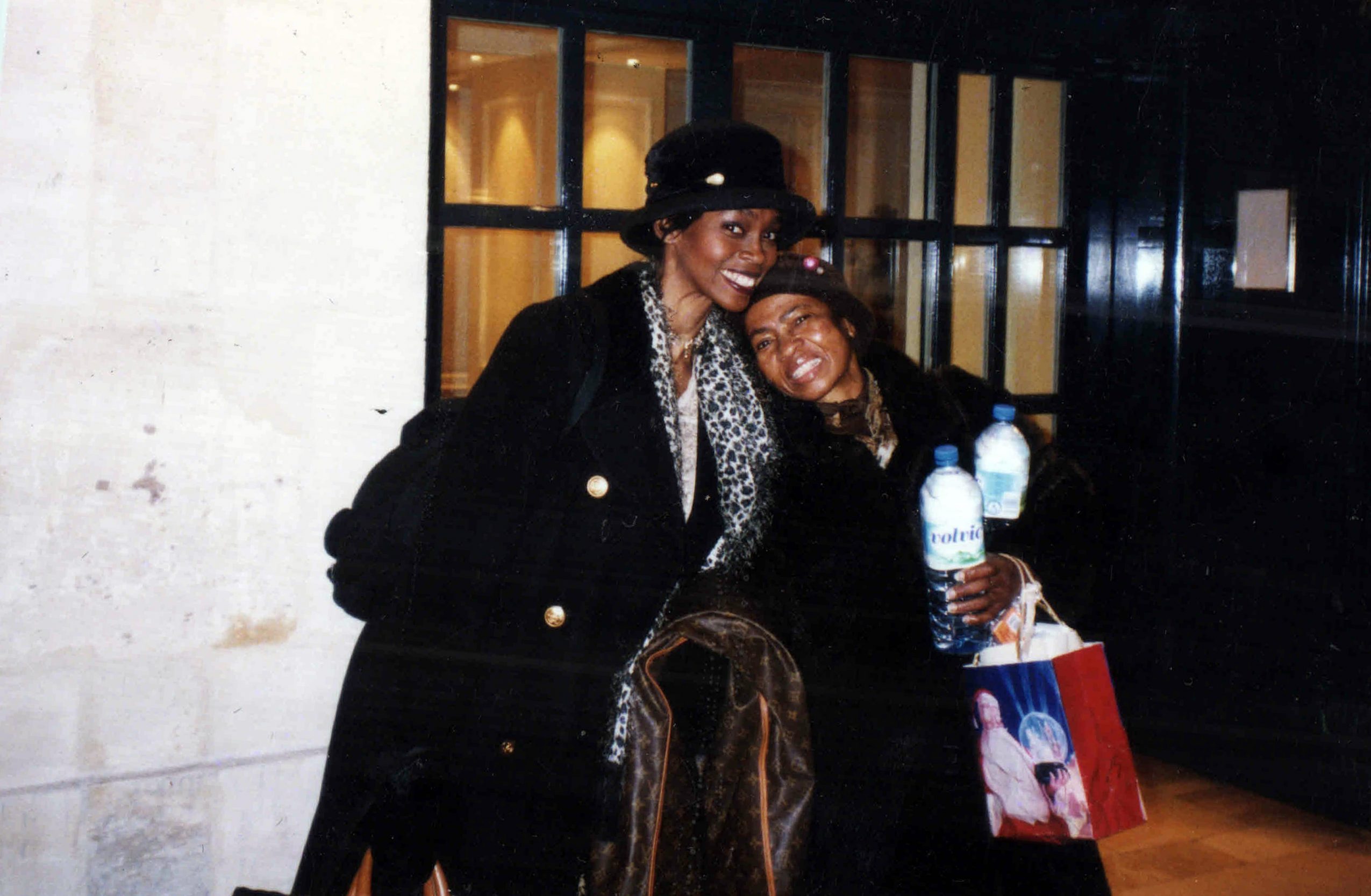 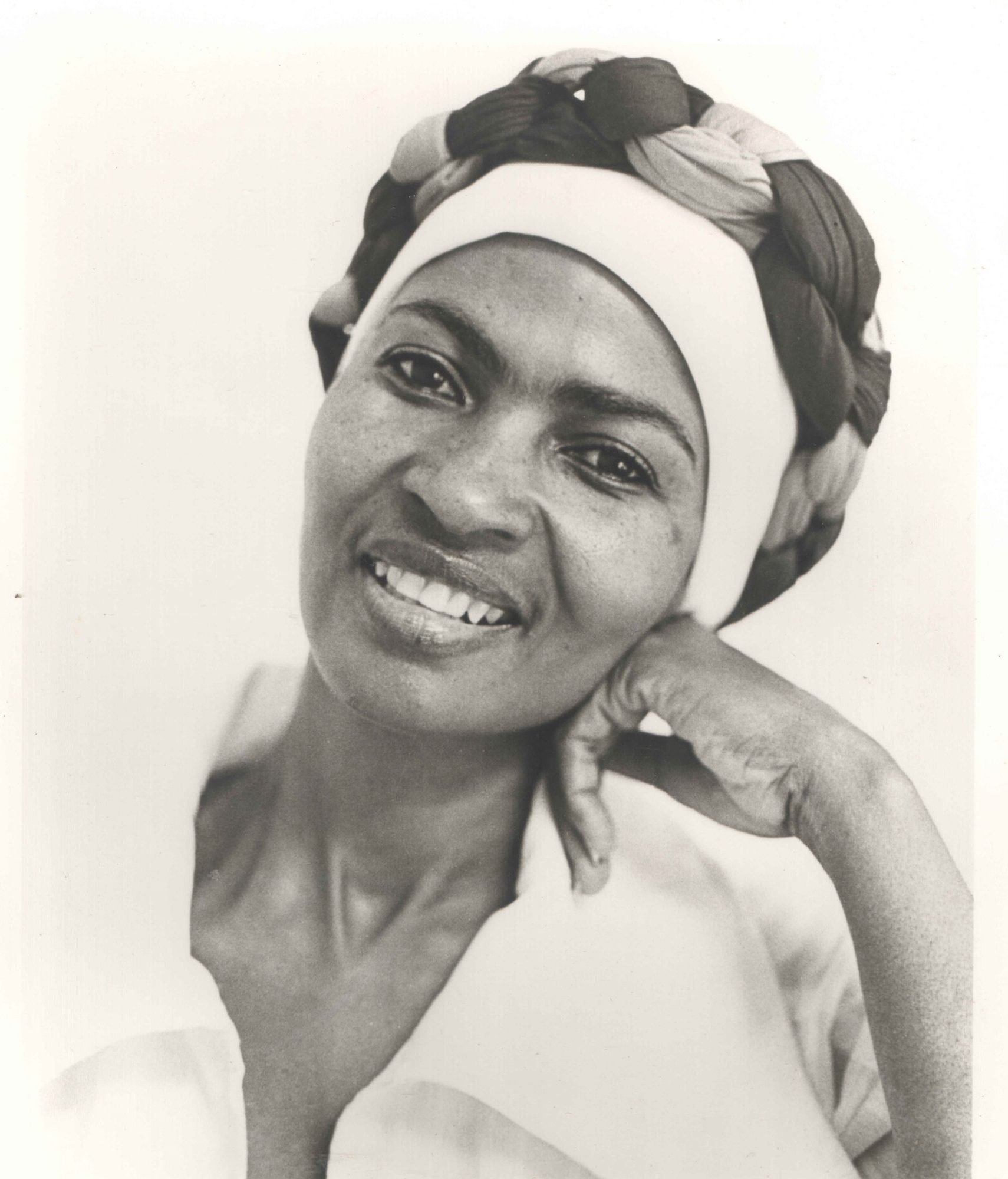