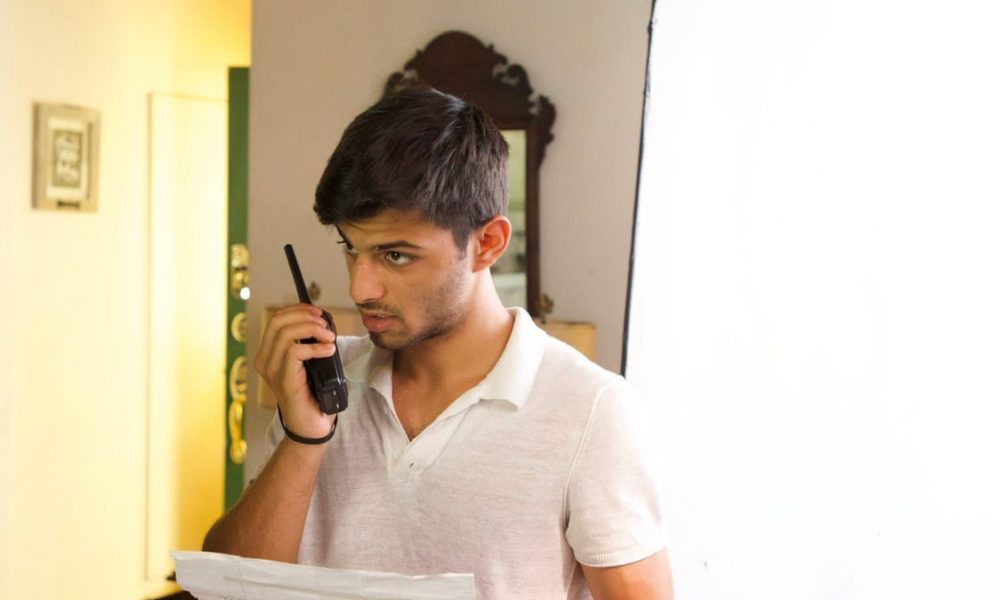 Today we’d like to introduce you to Farhaan Colabawalla.

Farhaan, we appreciate you taking the time to share your story with us today. Where does your story begin?
I’m born and raised in Bombay, India. I moved to LA about five years ago and fell in love with the city instantly. I wouldn’t be the person I am today if it wasn’t for Bombay and LA.

From a very young age, I was thrown into the creative arts. My mum always knew that I was a creative and made me do things out of my comfort zone knowing that one day I’d fall in love with it. Today she is one of the main reasons I pursued filmmaking. At about the age of 10, I would put my school work aside and edit videos of things that I liked. Then in high school, I became the official “video creator”. At 16, I worked on my first feature film titled “Ae Dil Hai Mushkil” directed by legendary Indian director Karan Johar. That was where I realized that this is the career for me.

Eventually, I ended up taking up a film class in 11th and 12th grade where I fell in love with the aesthetics of cinema… My parents and I decided that film school would be the best option for me going further and I ended up in New York Film Academy in L.A.

My passion for directing comes from this and today my focus is as a writer and director. In college, I’ve made a short film titled “Yoddha” which is currently doing a festival circuit. “Yoddha” is the first film that I am proud to share to the world and am waiting to see the reaction. Today I’ve learned that directing is my first love in this art and am waiting to get out there and get going with everything. “Yoddha” is set to release this year and it’s a film that I love and have wanted to tell for a very long time. I dedicate this film and all my others to my parents who have been my support system for my whole life. I wouldn’t be anything without them and their love that they showered me with for so long. Also this film is very much the work of an entire team without which it would be nothing but a few pieces of paper.

Alright, so let’s dig a little deeper into the story – has it been an easy path overall and if not, what were the challenges you’ve had to overcome?
The road wasn’t always smooth. Getting into it, my father was a little against it thinking that I should have other options open but I always told him that a safety net is going to bar me from reaching my highest potential. I love my father because he always challenges me and that gives a big reality check going into the real world.

“Yoddha” was shot during the pandemic. We shot one half of it and then had to shut down production for four months before we could shoot the other half. This gave me a lot of uncertainty but deep down, I knew that whatever happens I must finish the film. Today It’s safe to say the rough road was completely worth it and even aided me in the shooting process.

Appreciate you sharing that. What else should we know about what you do?
I specialize in directing and writing screenplays. It has been my passion and I’ve always felt like I have a knack for being a leader and being on set is just an adrenaline rush. From my first day till now, I have always loved being on set, and when I get the commanding role, I thrive.

My passion for movies has been there for very long but what sets me apart is how my belief and passion pushes me to keep going no matter what the outcome might be. Making a bad film doesn’t scare me all that much because I’m going to be learning and growing throughout my career.

What would you say have been one of the most important lessons you’ve learned?
The biggest lesson I’ve learned is that giving up isn’t an option. As filmmakers, we face a lot of uncertainty and the one thing that can get us through is just sheer perseverance. Reaching the other side of perseverance is a success in itself. 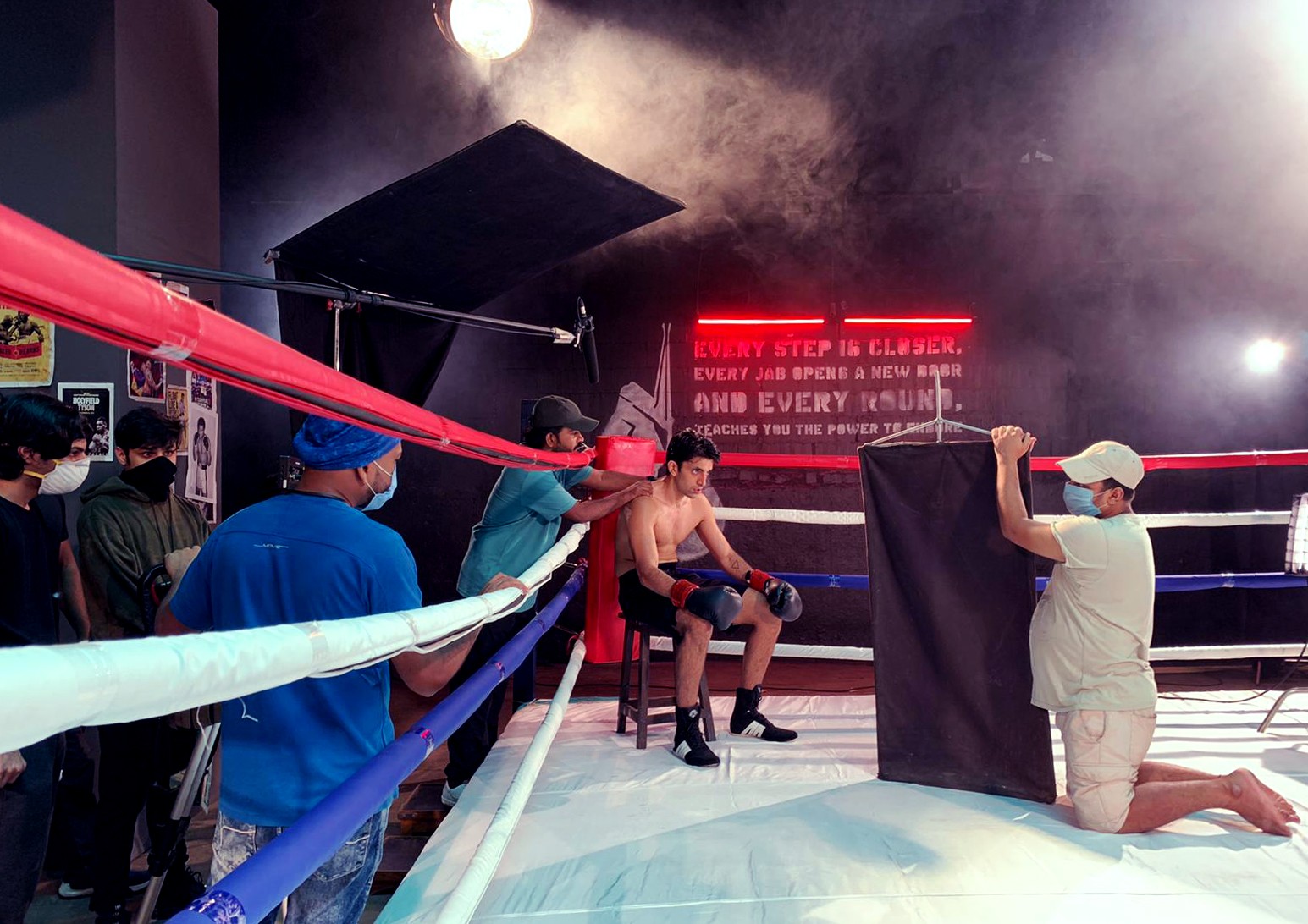 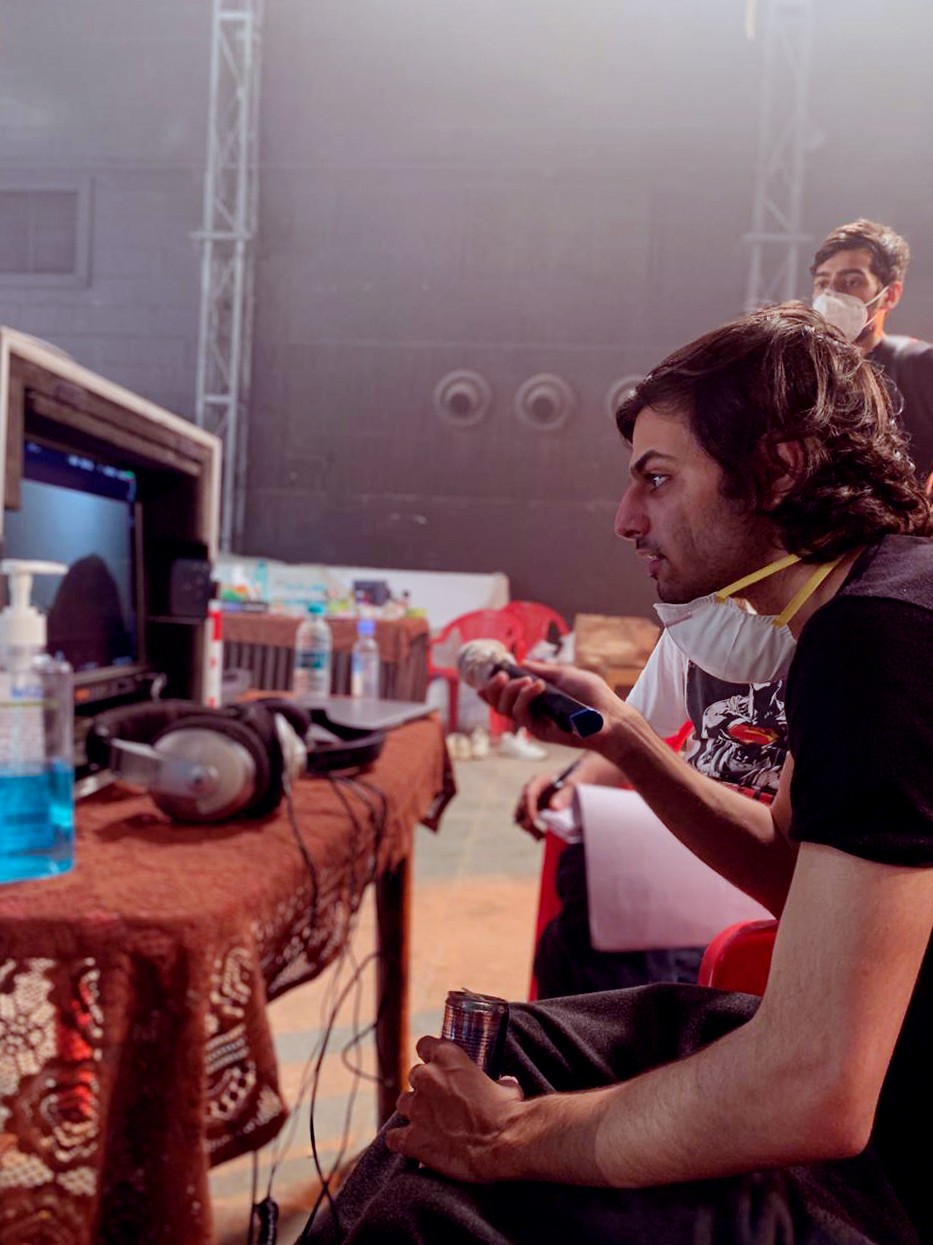 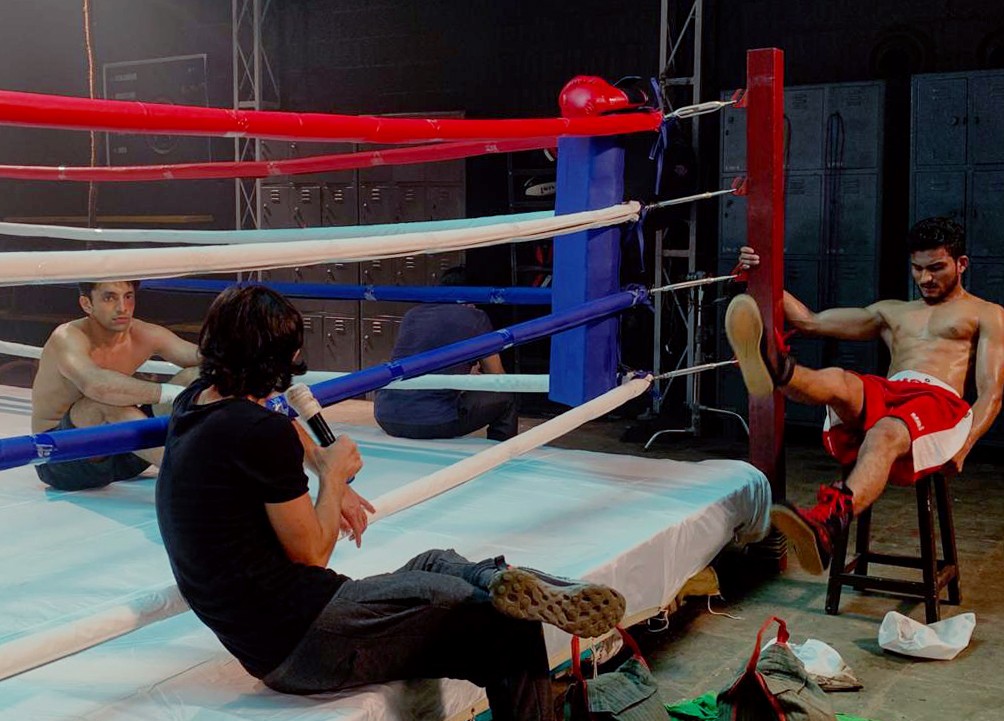 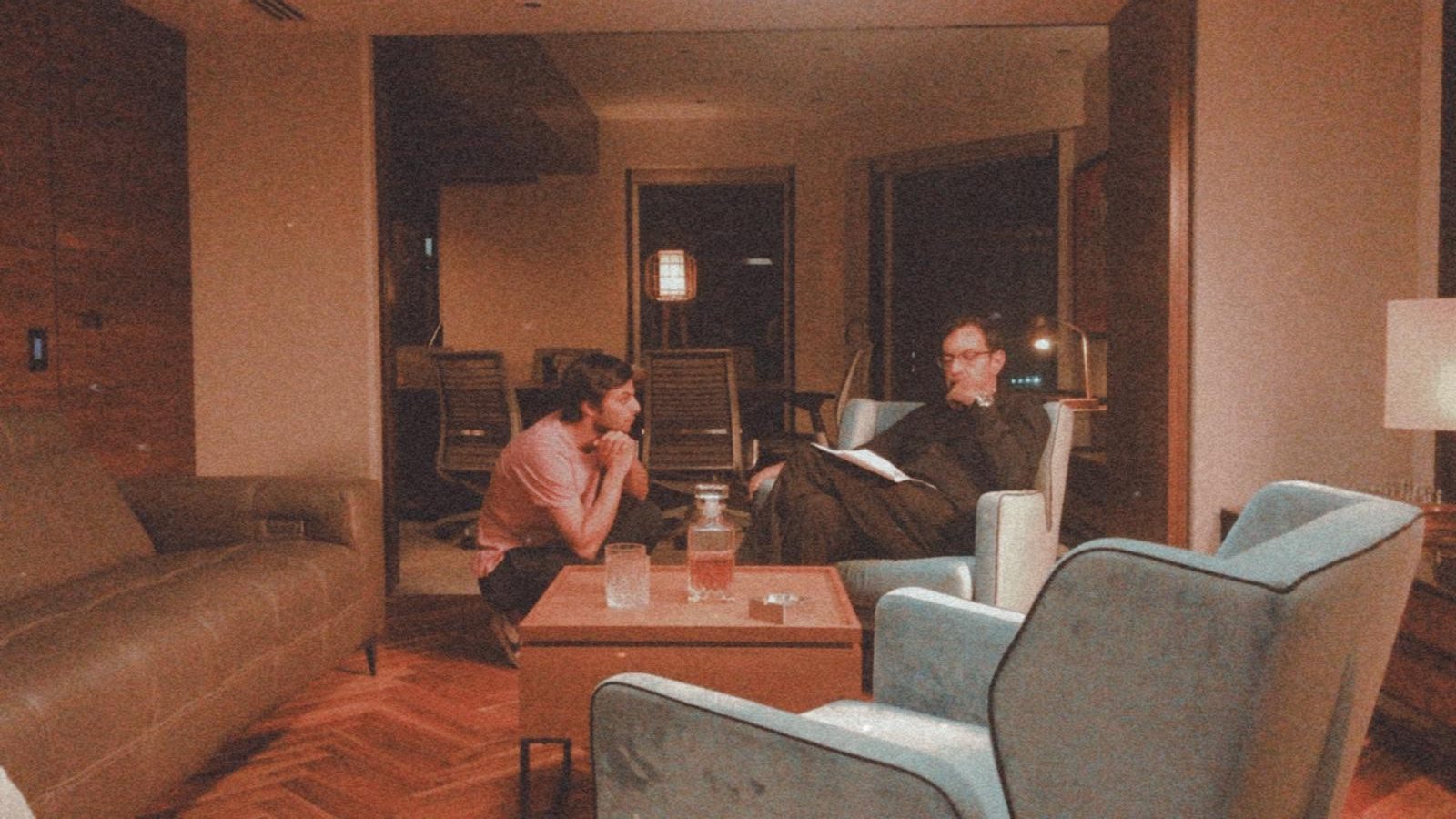 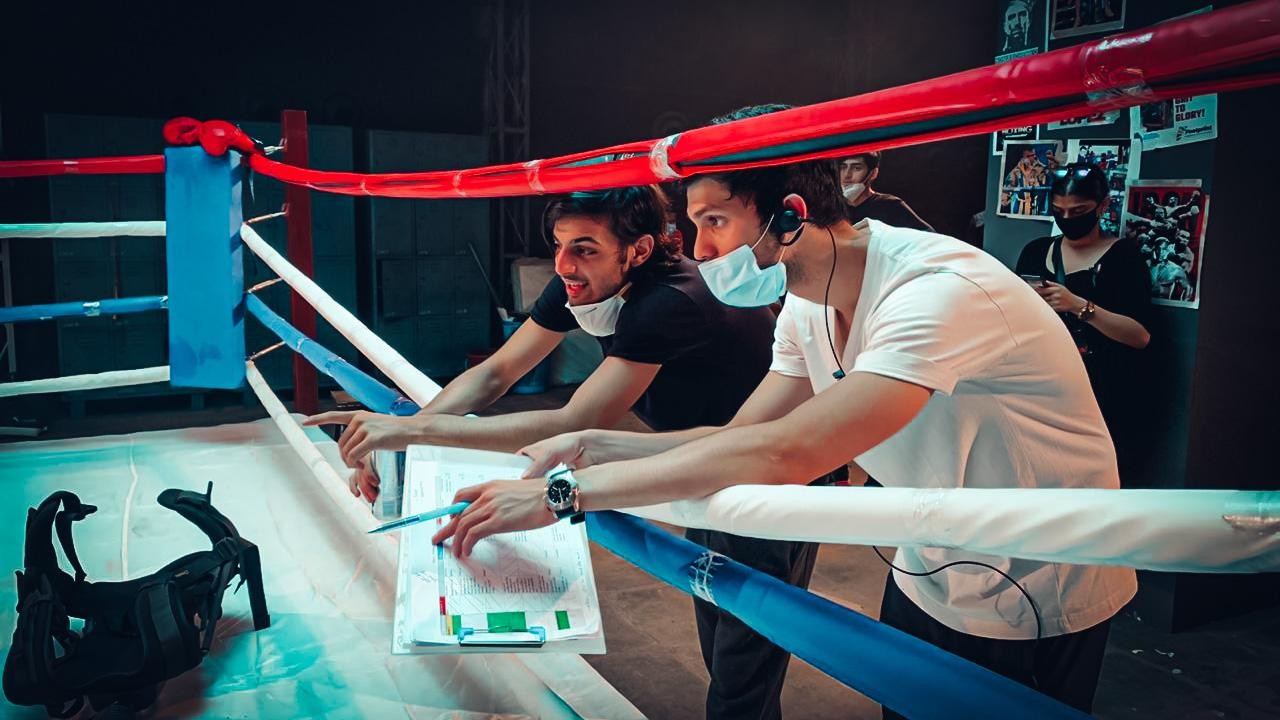 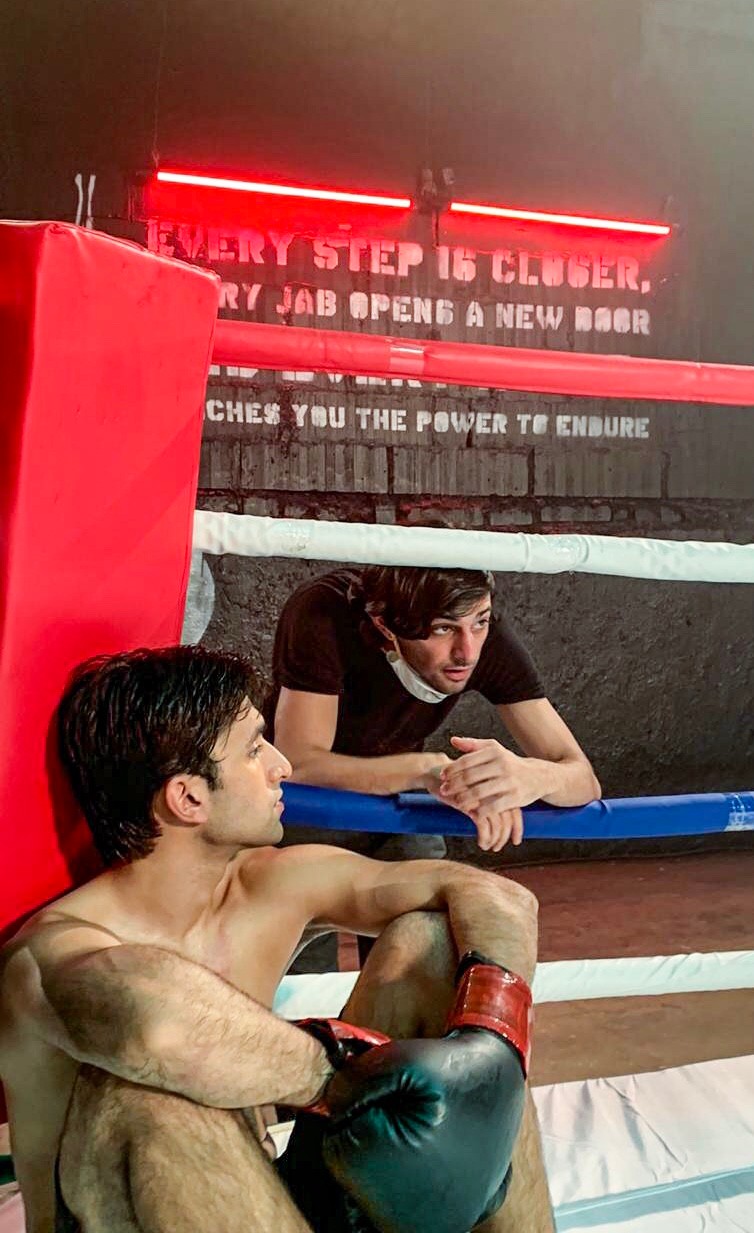 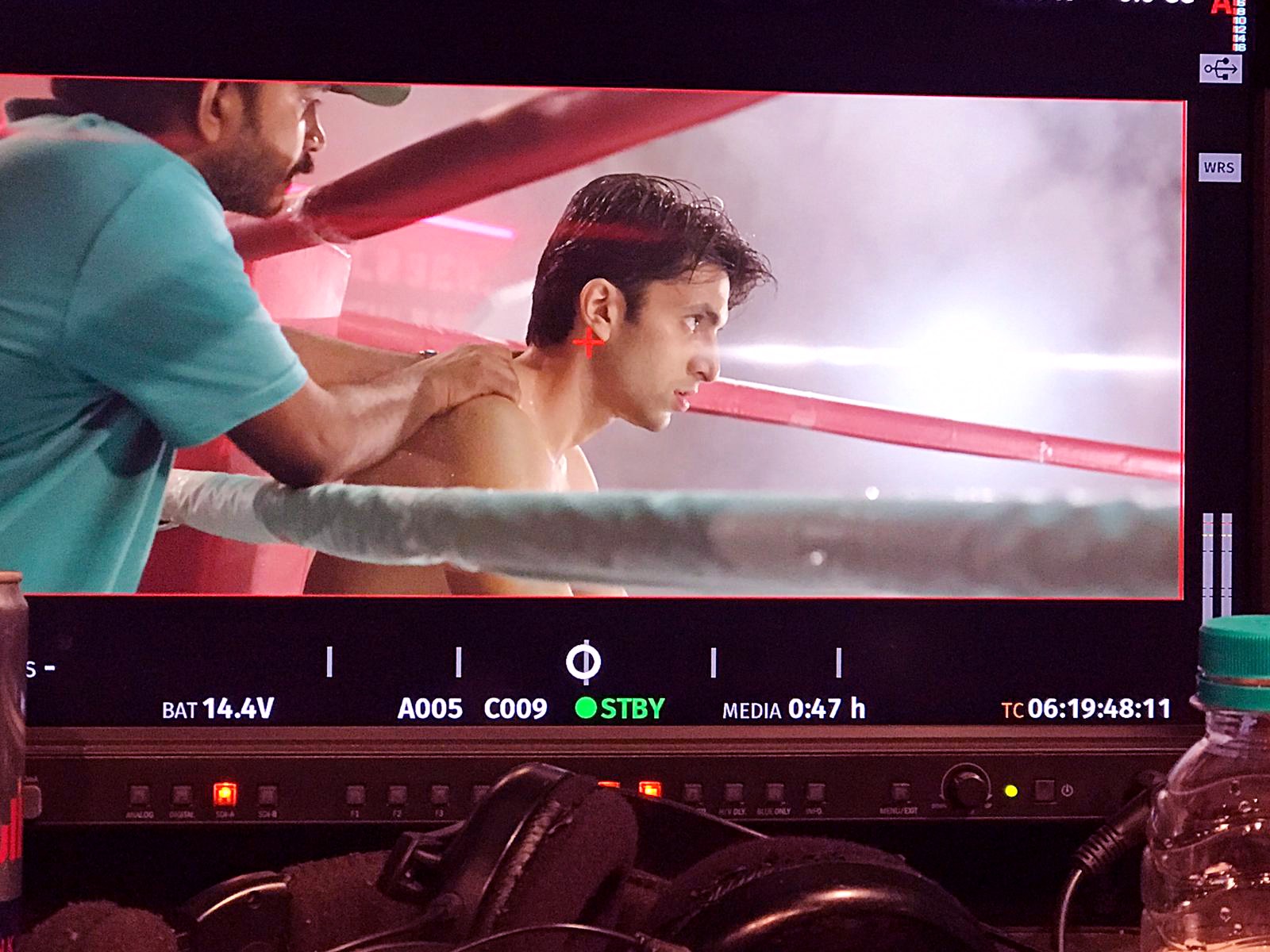