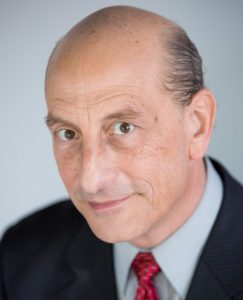 Today we’d like to introduce you to Emilio Palame.

Hi Emilio, we’re thrilled to have a chance to learn your story today. So, before we get into specifics, maybe you can briefly walk us through how you got to where you are today?
I was born and raised in Buffalo, New York where in sixth grade, I began singing and playing in our rock group called “The Magical Staircase”. Initially self-taught, I begin taking piano lessons and eventually went on to study music formally at SUNY Fredonia. I was very involved in the jazz ensemble program at the university where I eventually ran the entire program for four years. I received my Bachelor of Music degree and began playing and recording with my own big band in around Buffalo and southern Canada. After the blizzard of ’77, I packed up all my keyboards, musical equipment and charts and moved to sunny Southern California, where I began building my career as a studio musician, composer / arranger, performer, bandleader and actor/producer/director.

Would you say it’s been a smooth road, and if not what are some of the biggest challenges you’ve faced along the way?
Not really a smooth road at all…. to get where I am today has been a very arduous yet wonderfully fulfilling journey to say the least.

During my first years after moving to Southern California, I struggled to make ends meet, doing every nightclub or wedding/party gig I could book. It wasn’t until I received the honor of being hired as accompanist/conductor for the legendary Miss Peggy Lee in 1984 through my dear friend guitarist John Chiodini that my career really started to take off.

Even then, supporting my wife and two children, buying a home was a month to month ordeal that if I had not been married to Ellen (my partner for almost 40 years now – an artist and very understanding woman of what it takes to succeed in the entertainment industry) – I could never have kept going without her!

I’ve had two main mantras in my life. The first is something that I said to myself over and over when with my older brother Sam as we went from gig to gig with my big band back in Buffalo, NY … this thought would push me…it echoed in my head; “This must be where somebody else quit.”

But the most astute phrase came from my first Acting Career Manager and mentor, Mr. Christopher Parker (Rest In Power). He always ended every phone conversation or email with the words;

To that end, I believe we have made a film (Knights of Swing) that will touch your heart and put a smile on your face… all while your toes are tappin’ and your fingers are snappin’!

Our whole team – Executive Producer/Creator/Composer Rolland Jacks, co-director, co-writer David Gutel, co-producer Donald Nguyen and all of our amazing cast and crew, we have all trusted the journey, and here we are!

Thanks – so what else should our readers know about your work and what you’re currently focused on?
It’s interesting, I believe I’m just starting to define what’s important to me as a musician, filmmaker and actor. Each and every day, I put in many hours writing, arranging, mixing, and studying how to become a better artist and a better person.

What am I known for?….Well, I played the role of Principal Truman in the hit DreamWorks/20th Century Fox comedy feature film “Expelled”. The movie was so popular because of actor and social media star Cameron Dallas. It boosted my visibility and connected me with a youthful star. In the end, between that and the Sci-Fi psychological thriller “Prodigy” (where I met our star Richard Neil) on Netflix, and the many character actor roles I’ve played – has helped me gain some modest popularity.

What am I most proud of? “Knights of Swing” – it is the culmination of all the talents I have been blessed with.

The question – “What sets me apart from others” – leads to thoughts of comparison and competition which I don’t think have a place in the arts. Music, filmmaking, acting, writing and performing are all forms of expressing oneself – not a ranking or a contest. We are all in this together.

What does success mean to you?
Touching people’s hearts and contributing positive energy to our world through uplifting stories and great music. 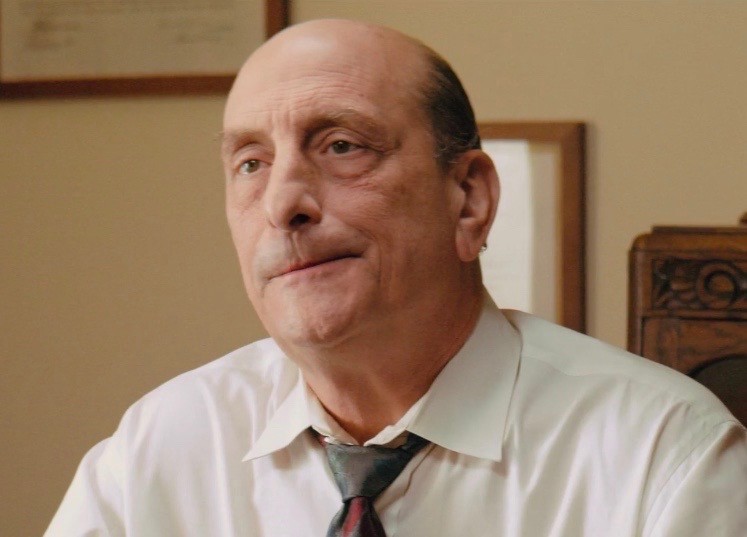 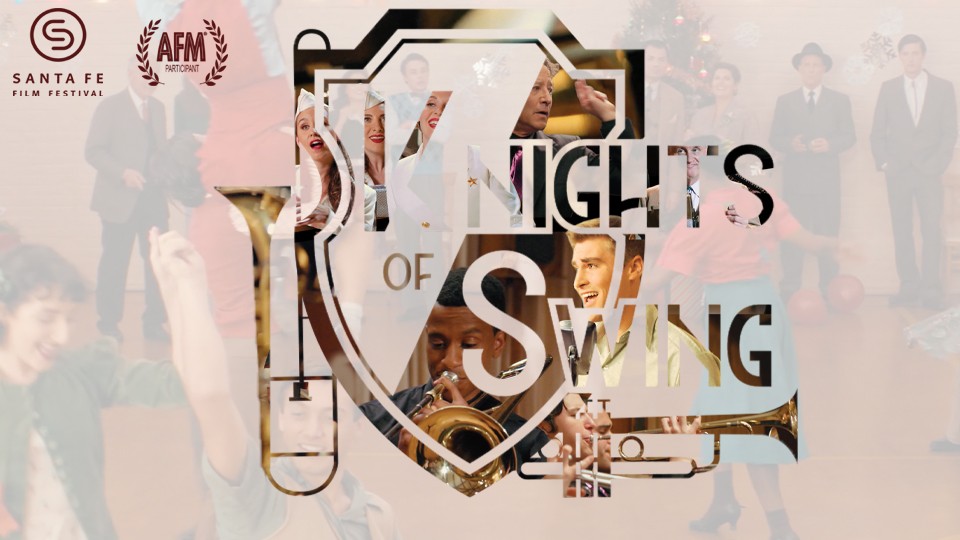