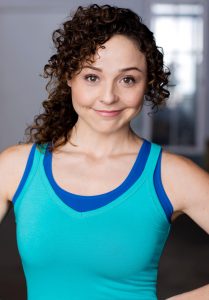 Today we’d like to introduce you to Ellie Araiza.

Hi Ellie, so excited to have you on the platform. So before we get into questions about your work-life, maybe you can bring our readers up to speed on your story and how you got to where you are today?
My parents started calling me an “actress at heart” as far back as I can remember. I didn’t know what this meant for a long time, except that they often said it when I had dressed up in a costume and asked them to take videos of me while I improvised characters. You could say that’s when my career started. I was learning the craft that I would eventually be making a living at.

Fast forward to when I was 16 years old, I had moved to the Chicago suburbs from my hometown of San Luis Potosi, Mexico. I was a fish out of water to say the least. Experiencing culture shock and feeling invisible as a teenager at Lyons Township High School, the only way I knew how to stay connected was to act. I made short films, music videos and acted in plays. By the time high school was over, I couldn’t imagine going to college when I already knew what I wanted to do. Knowing little to nothing about the Entertainment Business, I moved to Los Angeles in 2002 when I was 18 years old.

Since then, I am still “at it” as they say. As a bilingual and bicultural actor, I’ve been fortunate enough to work in both Spanish and English in voiceover, commercials, TV and film. I’ve built an amazing team over the years that really understands what I have to offer and they get me some great opportunities.

I would say I got where I am today because I am consistent and determined and very stubborn. And really mostly because I’ve had a lot of help and support from family and amazing friends. It is a very tough and competitive business, but I get better at it every day. I’m constantly learning and growing, and I’ve made it a point to continually practice enjoying the process of being an actor. Because the wins are few and far between, I’ve had to learn to rely on my own feedback, inner strength and courage and to always just do my best and let it go. I’m grateful to have built a career that I’m proud of and I’m excited for what the future holds.

It definitely has not been a smooth or linear road.

I think my first struggle, early on, was that I was so young and I was essentially pursuing an acting career entirely on my own. I had very little life experience and I didn’t always know how to ask for help, especially emotional support. I definitely struggled with loneliness, depression and anxiety. I also had never had a boyfriend, and taking the road less traveled I wasn’t exposed to many people my age. I actually ended up writing a comedic one-woman show about my struggles with intimacy and dating called Turtle Love, which in many ways helped me mature both personally and as an artist as I grew into my adult self.

Despite the struggles and setbacks, I stayed consistent in my pursuit and just kept coming back to it. And even though I thought of quitting many times, I really never took an extended break, which is pretty common in this business. The truth is no matter how hard I tried to picture myself doing something else (and believe me I tried), I just couldn’t.

And through all the obstacles and challenges, I have had some lucky breaks that I was able to build on. I was very fortunate early on to land an amazing commercial agent, Hugh Leon at Coast To Coast, and that got me working in commercials and into SAG-AFTRA. From there, I got my managers at The ESI Network and started auditioning for TV shows.

When I look at the big picture, I really think one of the biggest advantages I’ve had is just time. Coming out here so young, making so many mistakes early on, and then not giving up, has helped advance my career further than I think it would have had I come even five years later than I did. I mean, it took me ten years to book my first TV role!

Over the years, I think the biggest difficulty has been to not lose confidence given how often I never hear back after an audition. I’ve really had to work on getting my head screwed on right about how this business works. Thankfully my daily practices of yoga, meditation and gratitude, really help me keep a positive attitude, along with healthy expectations so that I don’t take it personally when I don’t “get the part” and I can continue to do my best work.

Can you tell our readers more about what you do and what you think sets you apart from others?
You could say I specialize in being a bilingual actor. I speak unaccented Spanish and English which works especially great with commercials and voiceover, where often the product is marketed in both languages. But it also opens a lot of doors for TV and film auditions.

I am best known for my work recurring on FX’s The Bridge across from Damian Bichir & Diane Kruger for two seasons, and also recurring on the Marvel show Legion across Dan Stevens, Aubrey Plaza and Jane Smart and created by Noah Hawley. Most recently, I am the voice of Ady Sun Zee”, a new Jedi in the Virtual Reality Star Wars Universe.

I’d say I’m most proud of my creative endeavors as a renaissance artist. I was in a band called Pie for over six years as the lead singer and lyricist writing dozens of songs. I’ve written several feature screenplays and a one woman show. I’ve even tried my hand at Stand Up and I’m currently writing two TV shows! I’ve always had to have my own creative outlet alongside auditions. It sustains me and keeps me connected to my artistic spirit.

What matters most to you? Why?
Anyone I consider my family is what matters most to me. My partner, my friends, my dog, my parents, sister and nieces. I truly believe relationships are the most important thing in life. At the end of the day, who you love and who loves you is all that matters. And I really think when you truly love someone, you love all of humanity within that person. I once heard someone say “love is the only true reality”, and this is what I try to live by and never forget. 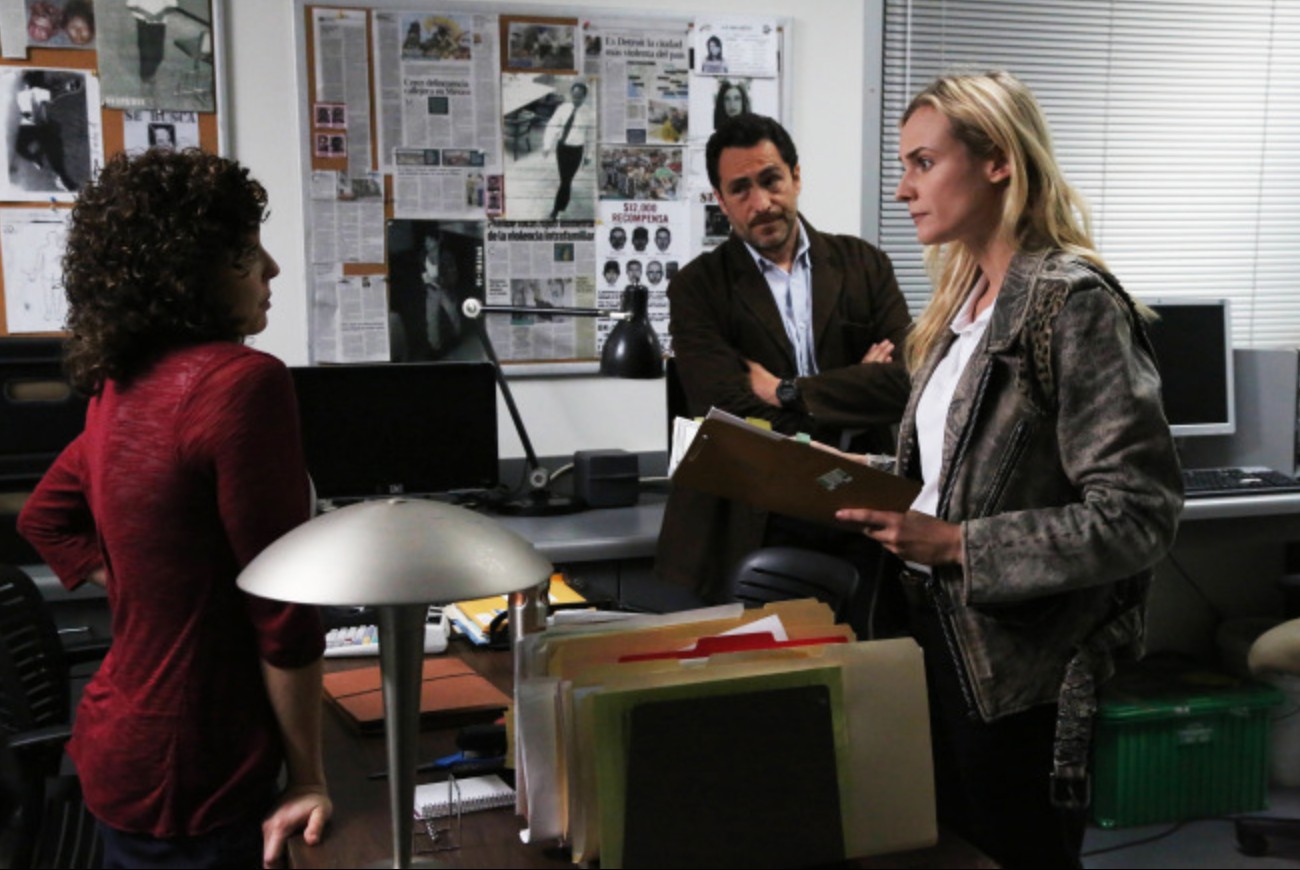 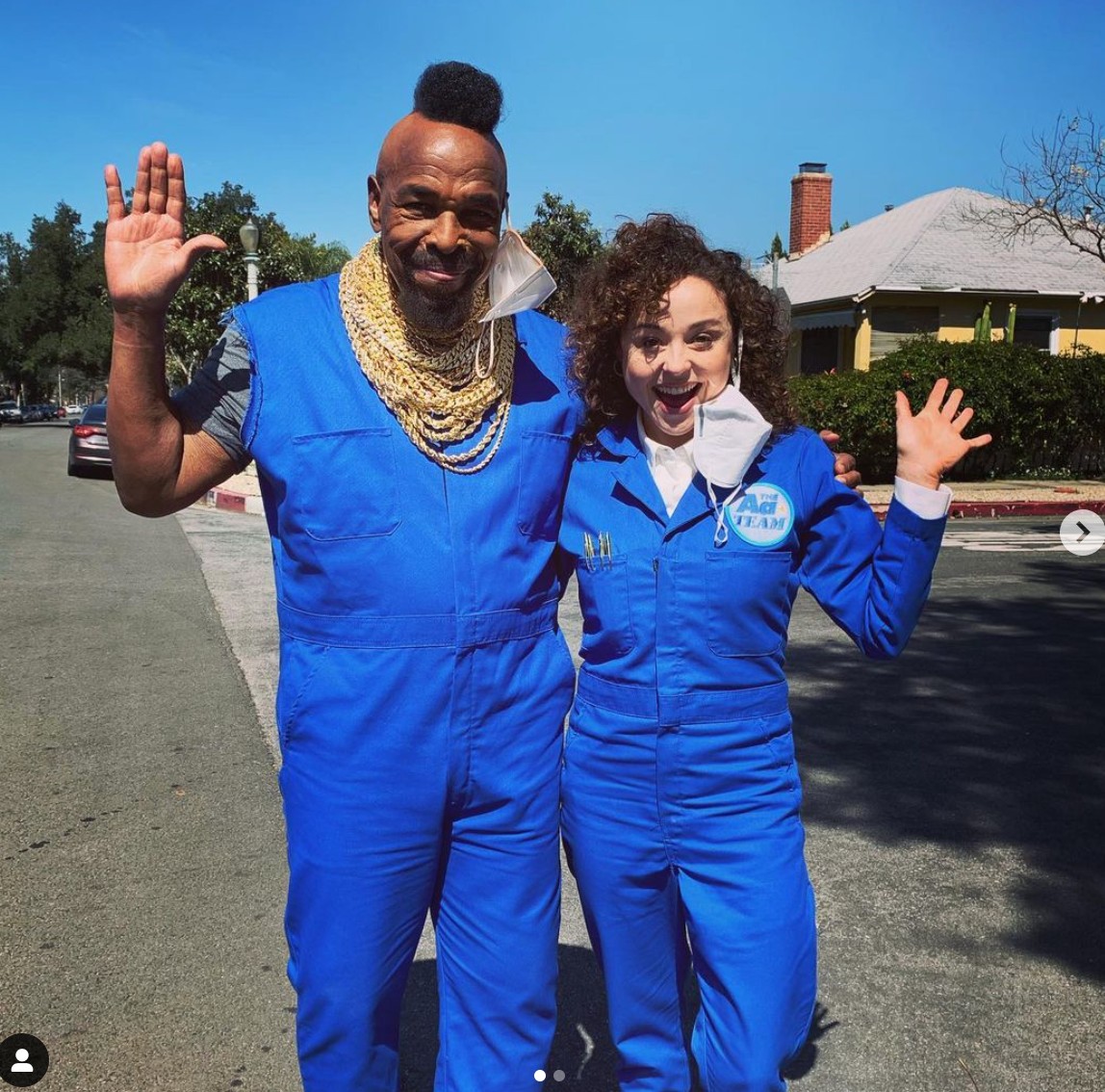 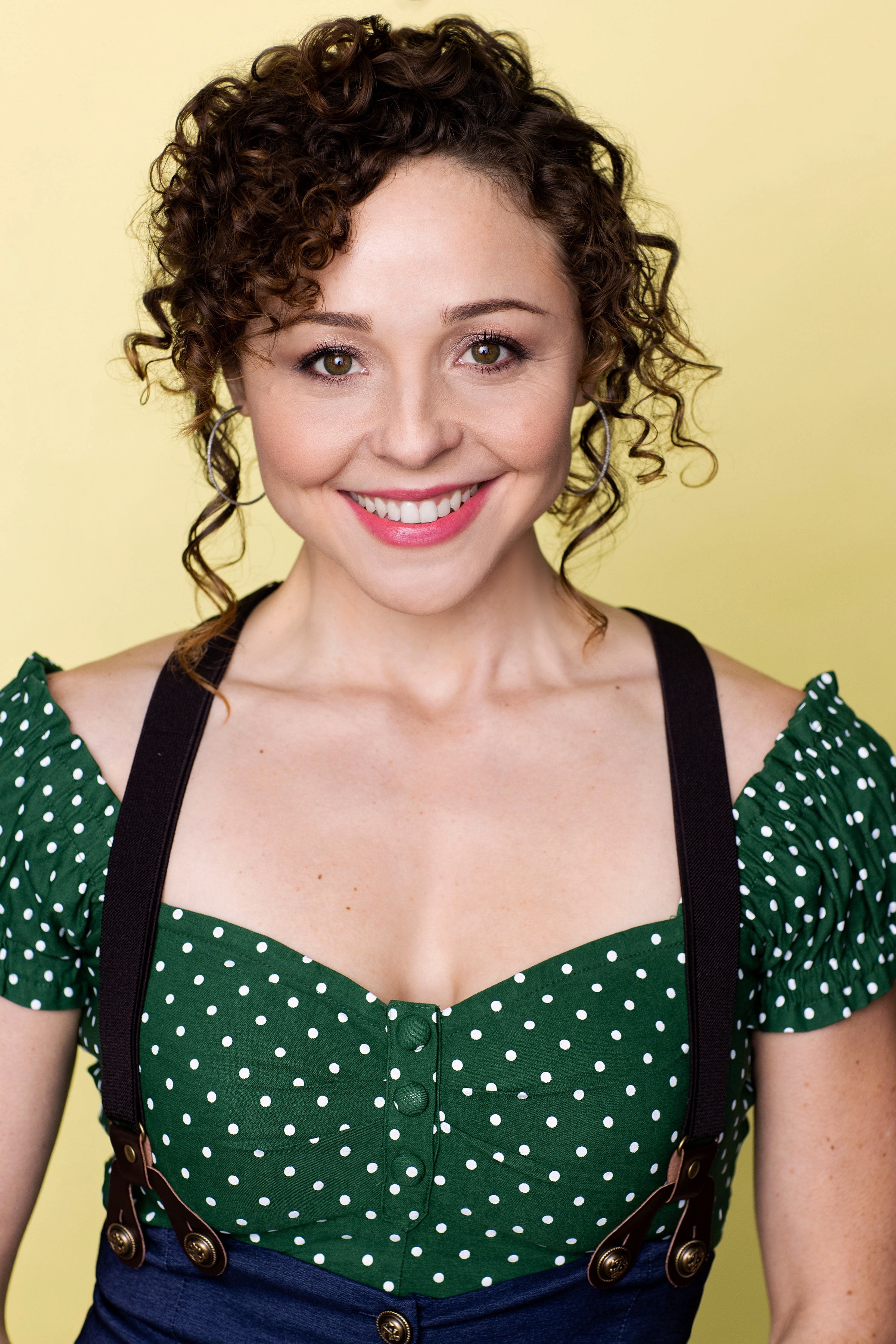 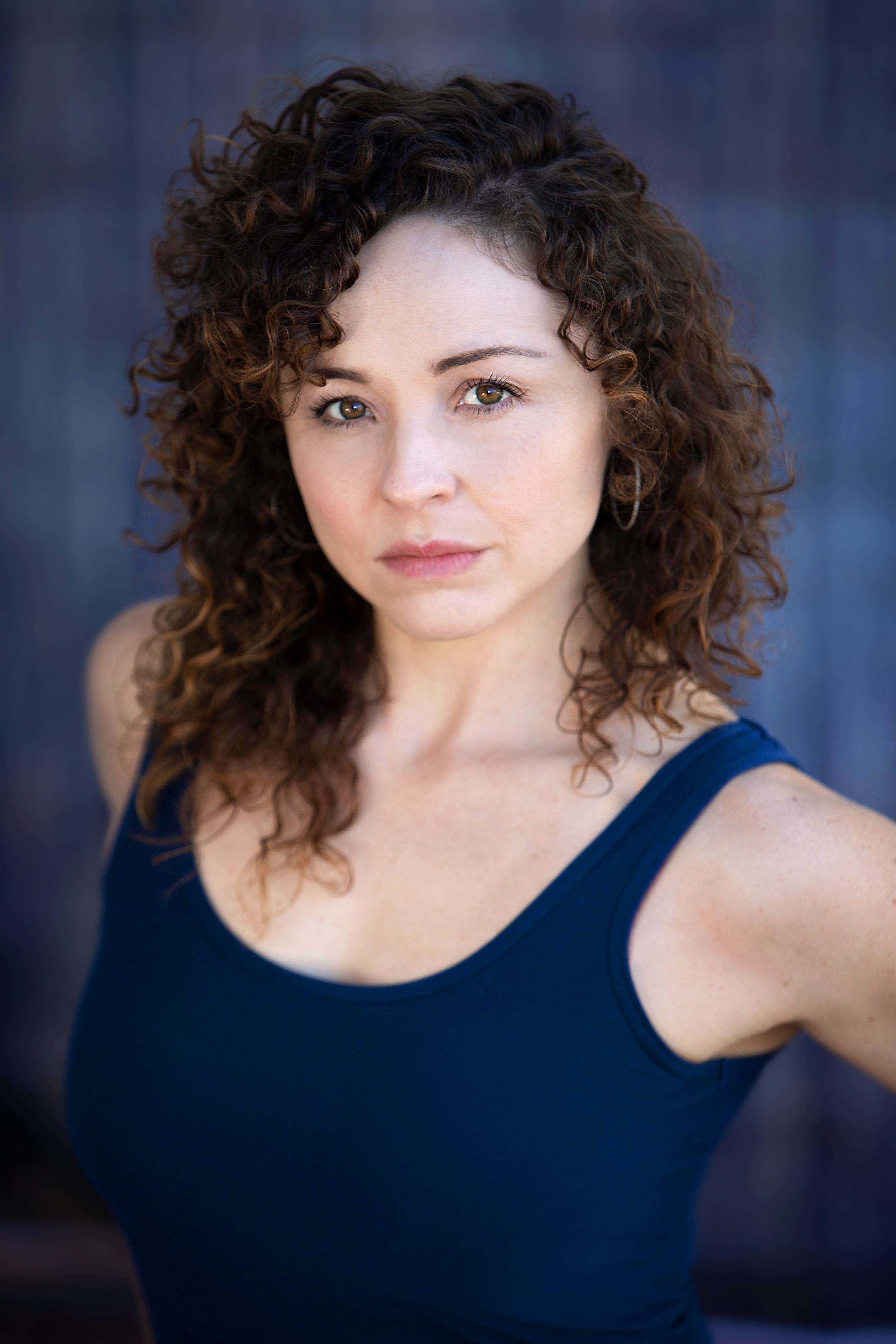 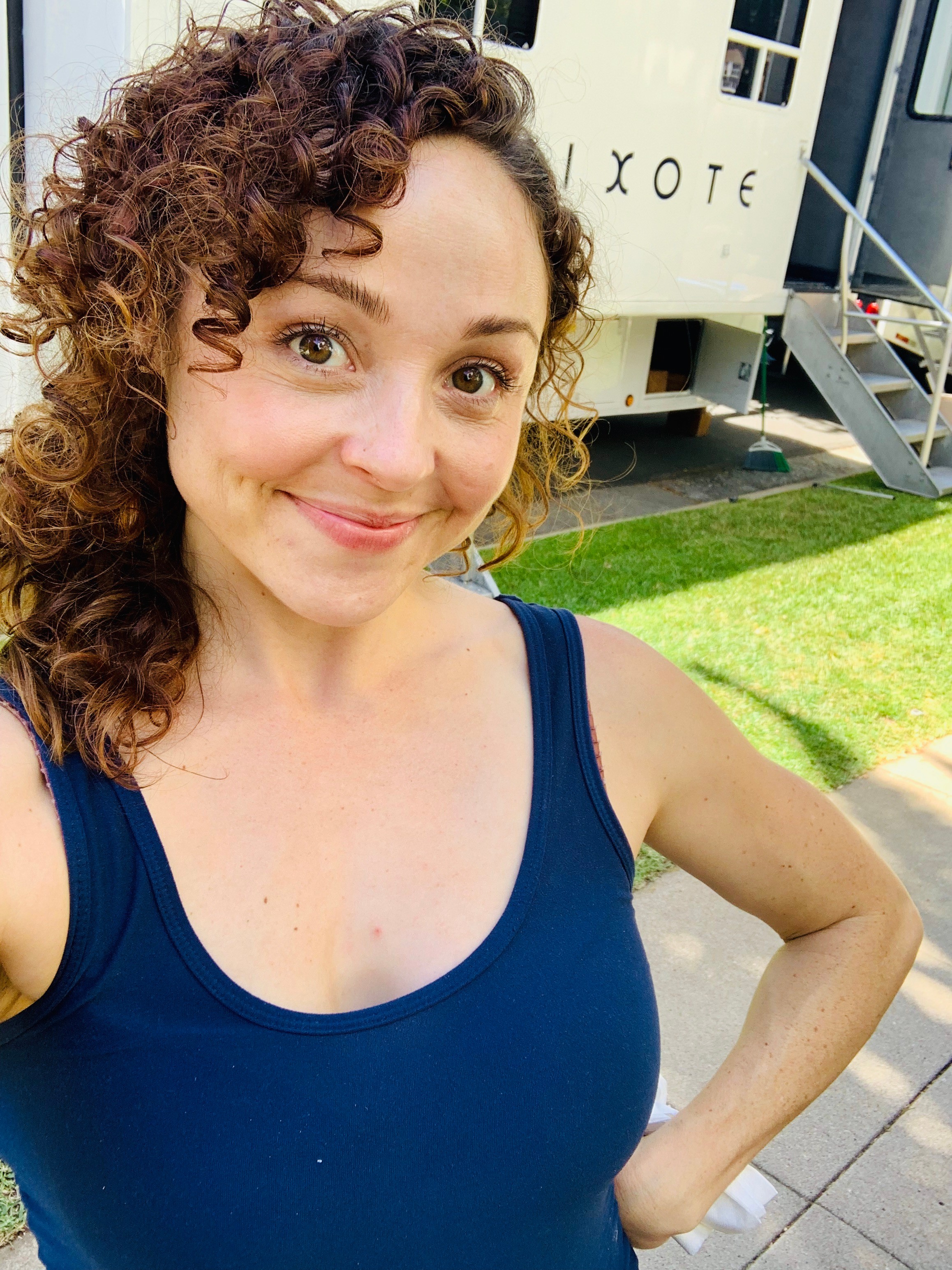 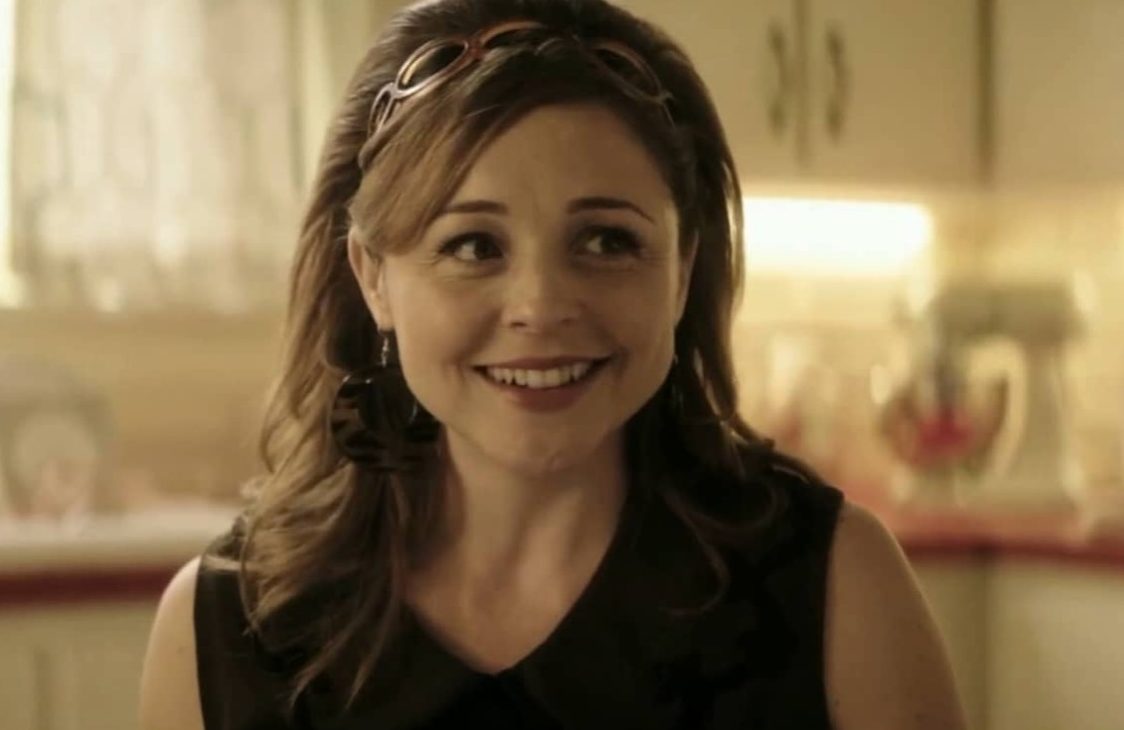