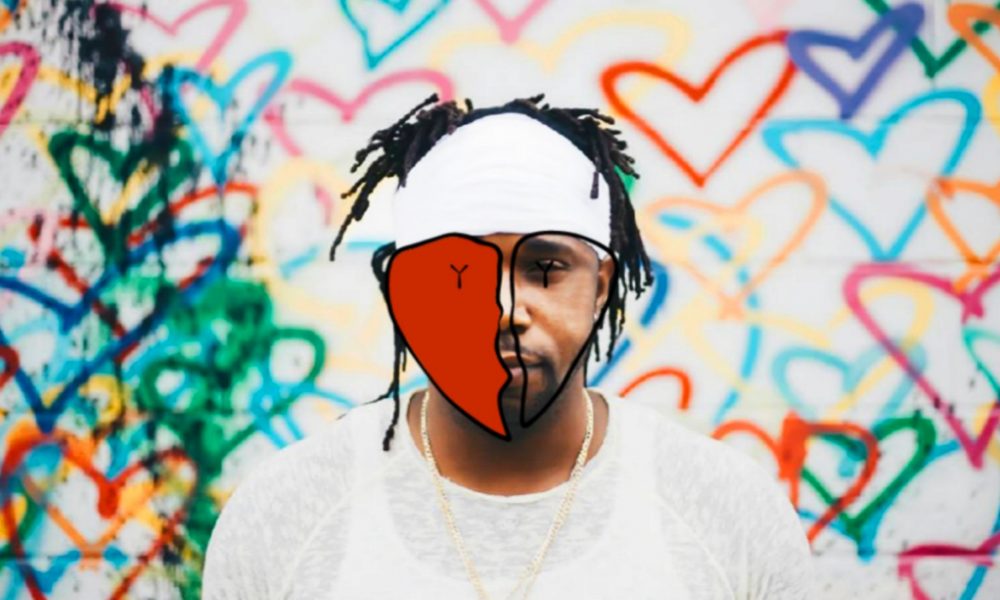 Today we’d like to introduce you to Adrian Byrd.

Hi Adrian, can you start by introducing yourself? We’d love to learn more about how you got to where you are today?
Born in Washington D.C, I was raised in the North East Washington D.C in a household full of musicians, artists, Motown records, record players, cd’s, and cassette tapes. My grandfather William Byrd Jr. (Jim) had a wall of art in the basement and if you ever got the chance to stay there as a visitor or just lived there, the art wall was your canvas. I had to be no more than five years old and every chance I got to draw on that wall, I did, lol. My beautiful mother Linda Byrd is a fashion icon and hairstylist, and she even had the honor of having Rev. Jesse L. Jackson, Sr and his wife Jacqueline L. Jackson as regulars at her salon called Before & After. Being one of her (Ma) four boys (Robert, Antoine, Adrian, Ricardo) you were exposed to art, fashion, black entrepreneurship and greatness daily which was very rare where I come from. It wasn’t easy, but once she found her way as a successful hair salon owner, all we did was shop as kids. That sparked my love for the arts and fashion thus, the fashion, art, entertainment & health fusion brand YYISEART Figurine was born in my mind that is.

In my mind, I always knew I wanted to do something involving art because it came naturally, even more or as much naturally as music came to me. Being a thinker and continuing in both my God-given gifts, I found my niche, I became a renaissance man. The artist and producer name Winktracks stuck with me from my neighborhood, and playing in Go-Go bands like ACB and Lethal Injection they always would called me Wink and I added tracks because I was good with beats and Wink + tracks= Winktracks, so it stuck with me. I founded Byrdnest Enterprises to operate multiple businesses under on LLC those being Byrdnest Motion Pictures a multi-media company, Byrdnest Music Group in partnership with Foundation Media, and Byrdnest Beats. This allowed me to express art and music all at one time. Since I’ve been a contributor to graphic design, music production and/or mixing and mastering on projects for Drem00n, Esharpe, Lil Boosie, MykelOnTheBeat, Cassius Jay, Rich The Kid, Marcus Canty, Epic Records, Rich Gang/FYB, OVO affiliate TVGUCCI and PREME, LilDopeBoy of Republic Records, Nick Cannon’s Ncredible, Epic Empire Company, Humble G Da Boss, Zaytoven, Lyric Anderson, Juicewlrd, Abar_V, Trippie Redd, SOS LO, Beatroot A&R Prince Howard, and more.

YYISEART Figurine (The Fashion, Art, Entertainment & Health fusion brand) was founded in 2016. My love for art, fashion, entertainment and health inspired this new brand. Artist like Outkast and Film Director of “Ms. Jackson” F. Gary Grey, Film Director of Outkast “Roses” Bryan Barber, Jay Z, and Kanye West, Micheal Jackson, Quincy Jones, Dr. Sebi, Brian Donnelly known as Kaws, Pablo Picasso, Jean-Michel Basquiat, Ice Cube Director of “Friday” John Singleton Director of “Boyz In The Hood” Tom Hanks and Director of “Forrest Gump” Robert Zemeckis, “National Lampoon” Director Harold Ramis, “Ghost Busters” Director Ernie Hudson, “Back To The Future” and “The Color Of Purple” Director Steven Spielberg “Do The Right Thing” Director Spike Lee, “The Goonies Director” Richard Donner, “The Last Dragon” Director Micheal Schultz and Berry Gordy, “The Breakfast Club” Director John Hughes and last but not least “Marvel” Creator Martin Goodman. I know that was a lot, but I had to name at lease a few of the people and the work that inspired this next point. People always ask me, “what does the (Y Y) stand for” I say “it’s simple, I just want people to wise (Y Y) about their art and love it, whatever that art is, just like all these great artists I just named, and your a living, walking figure in human form (Figurine) thus you have YYISEART Figurine.

Being a father of two beautiful daughters, Avah Byrd a youtuber, tiktoker and gymnast, Anyia a music artist and model and a husband to my beautiful fashion designer wife Natyia Designs keeps me super busy. I’m always working on their brands and my own, going back and forth with creative ideas, so the day I was featured on Kanye West Team Kanye Daily art page was crazy, I had no idea. Just the day before, I was talking to my bro IRKO, producer, mix and mastering engineer in LA on the phone and congratulating him on mixing Kayne West 10th studio album ‘DONDA” and lord and behold, I was checking in on my YYISEART GALLERY page, and surprisingly I was tagged on there IG page and my “RED DONDA HEAVEN” piece was featured, man I tell you the signs are real. I’m proud of this piece of work and that it’s not going in vain.

To end things off, Grammy award-winning producer of Beyoncé and Jay Z’s hit single “Drunk In Love” DremOOn and I also created a joint venture technology company called (AdapTourCorp LLC) in 2021. Because of our foundation and heavy affiliation in the music industry it was only right that me and my brother DremOOn would have our company be cultivated by what we love, the art and music. My plan is to stay focused, continue to build and to support my family, friends and team. and create opportunities for others going forward. #BNorOUT

Would you say it’s been a smooth road, and if not what are some of the biggest challenges you’ve faced along the way?
It definitely haven’t been a smooth road as with everything, I think. Some of the struggles are growing mentally and preparing yourself for the things to come. You have to keep growing in your craft increasing your knowledge in that area. That’s what wisdom does, it makes you continue in growing in a positive direction. Also, you have to create with a balance, you can’t do it all in one day. You also have to network, it’s key. If I didn’t have platforms like Voyage, IG, Facebook, Twitter, and other social media platforms it would be a lot harder to succeed in business. Also, you don’t want to lose focus of your family, team and friends in the process. Some relationships you may need to cut off especially if it’s causing you not to grow like I had to. If I didn’t, it’s no telling where I would be today.

Appreciate you sharing that. What else should we know about what you do?
I’m an all-around renaissance man, music artist, artist, producer, writer, graphic designer, videographer, editor, app designer, label owner, manager and fashion designer. I’m most known for making beats, graphic design, bringing people together and owning my own record label. I’m most proud of my loyalty to my family, friends, team and maintaining my relationship with God. I’m also proud of the work being done with the technology company Dremoon and I founded in 2021 called AdapTourCorp, it’s just a whole different world and energy in tech, it’s a totally different field from where I come from and I think it sets me apart from others I know.

What matters most to you?
God, Family, friends matter most because at the end of the day, we have each other if all fails, but I have faith that we always win. 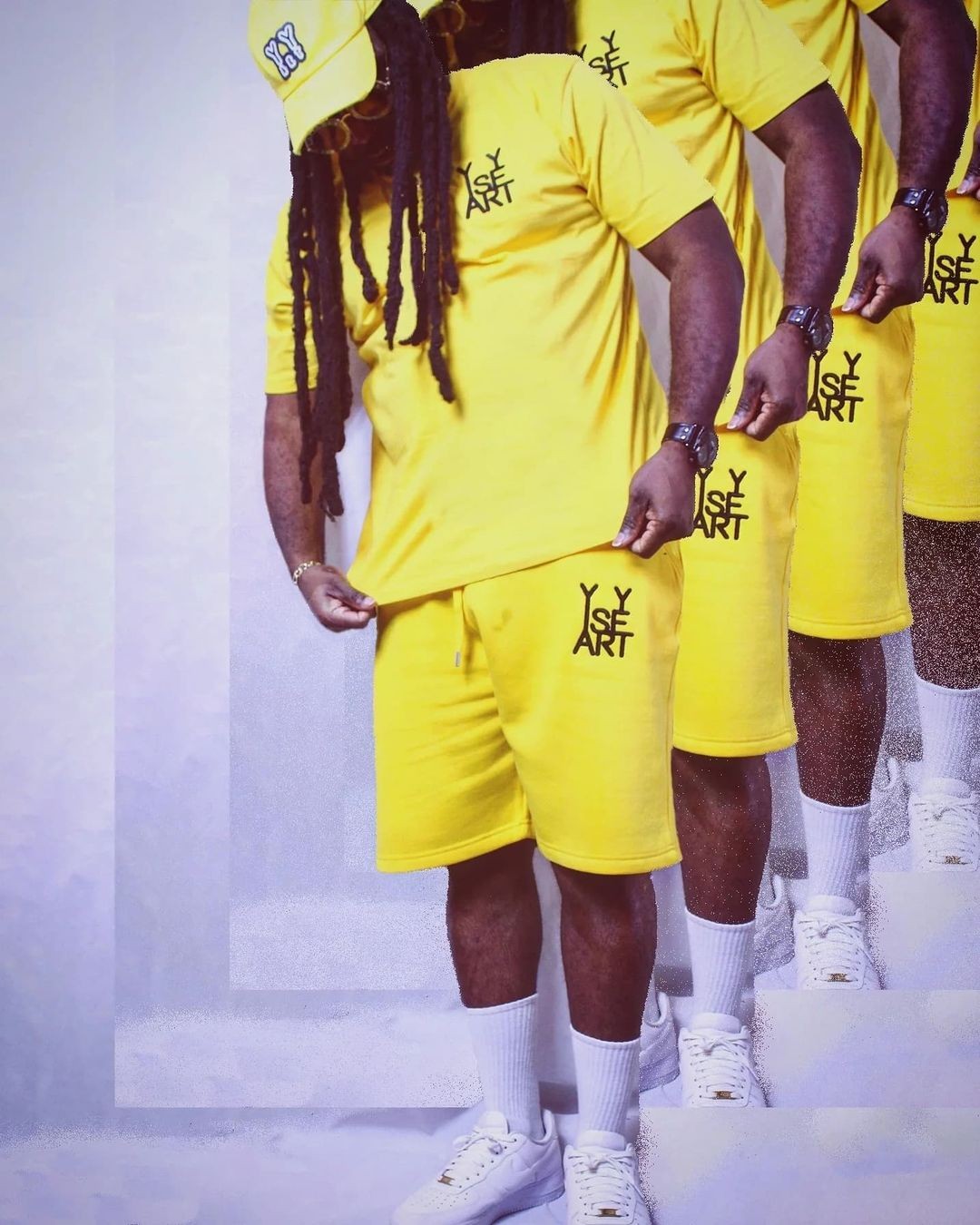 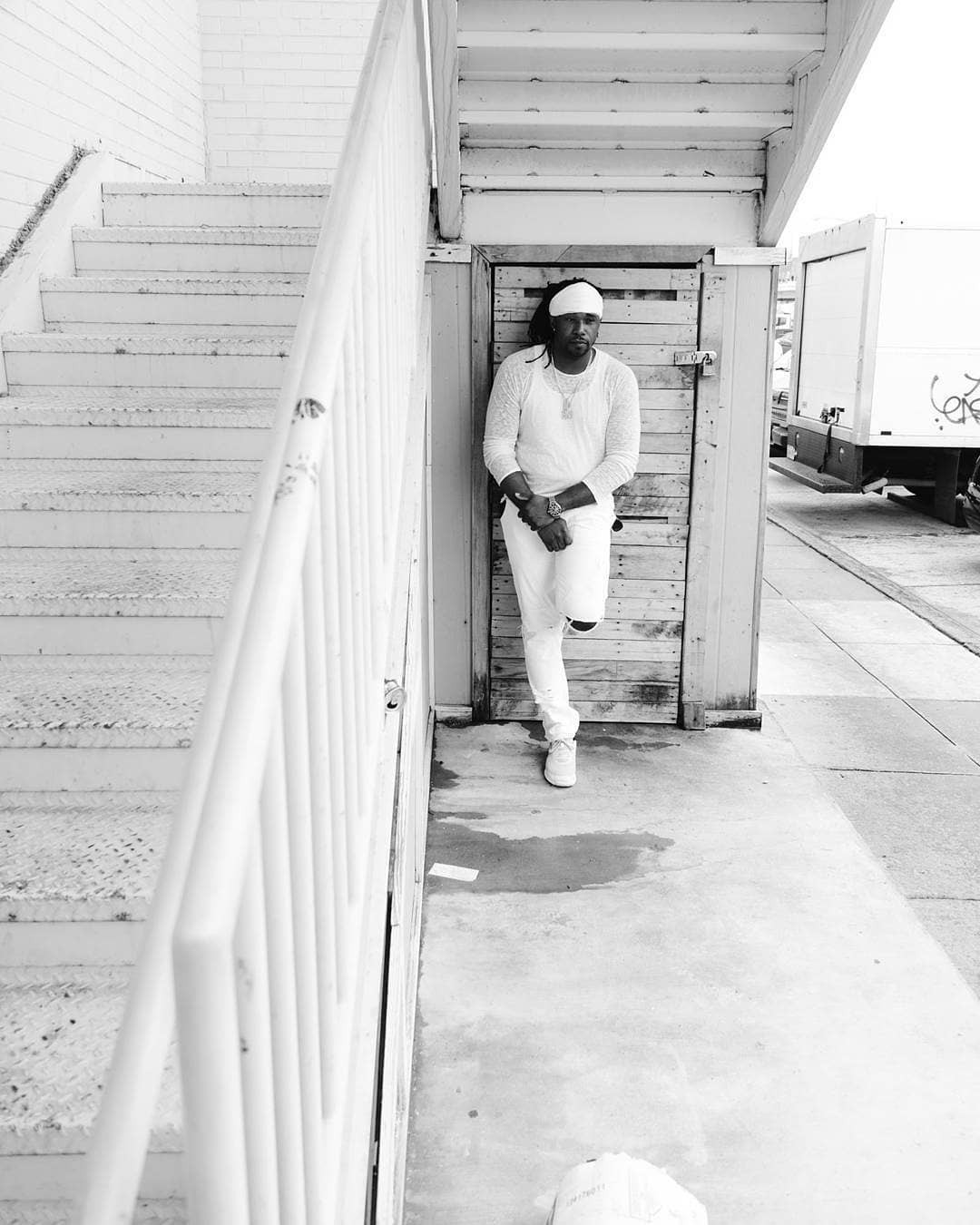 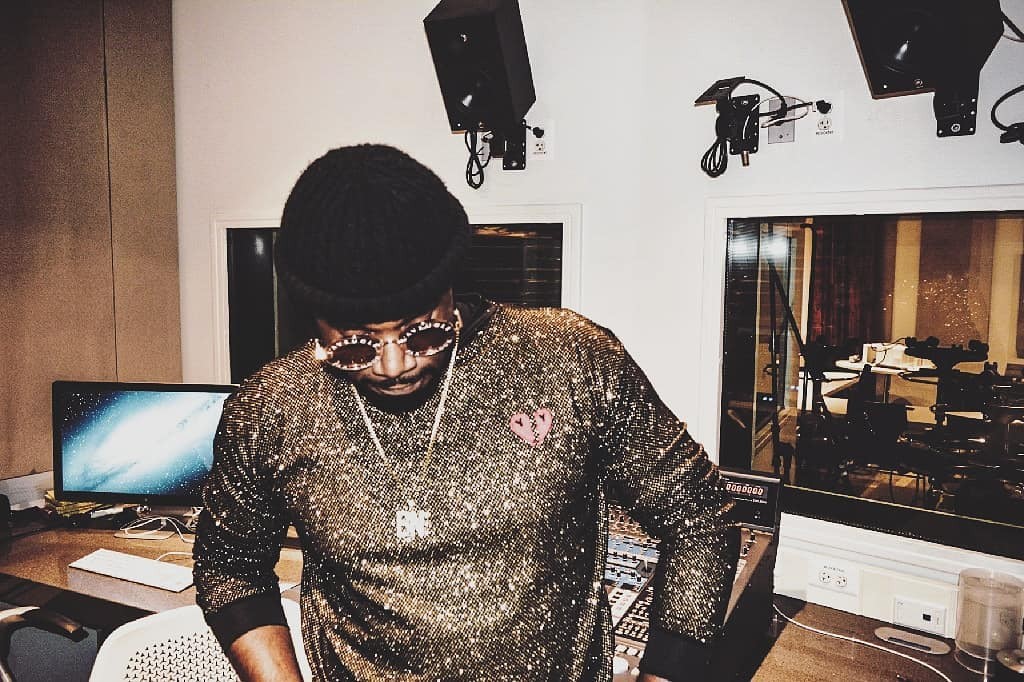 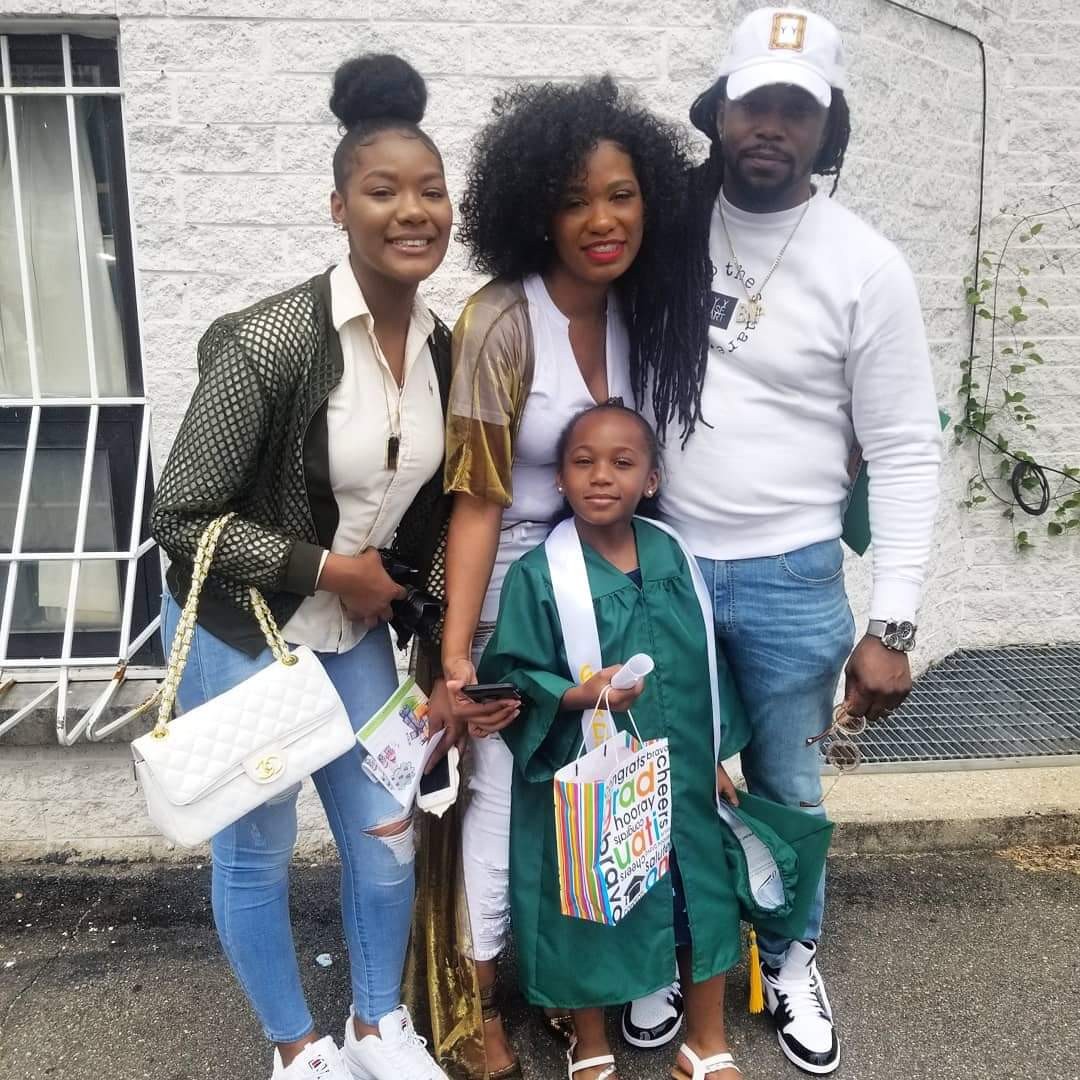 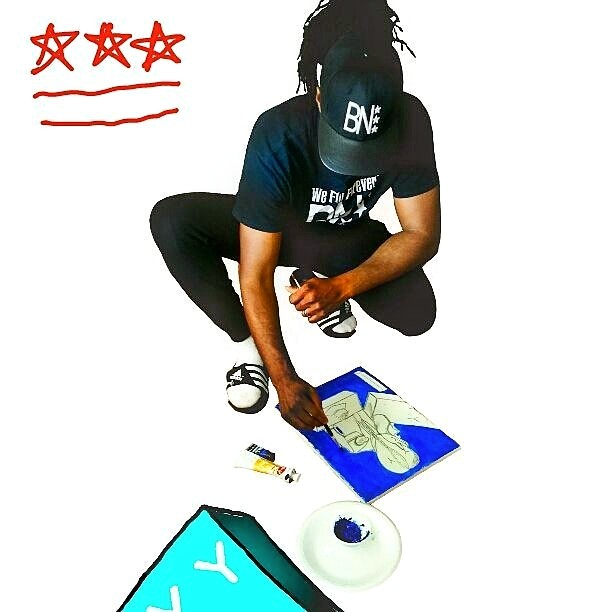 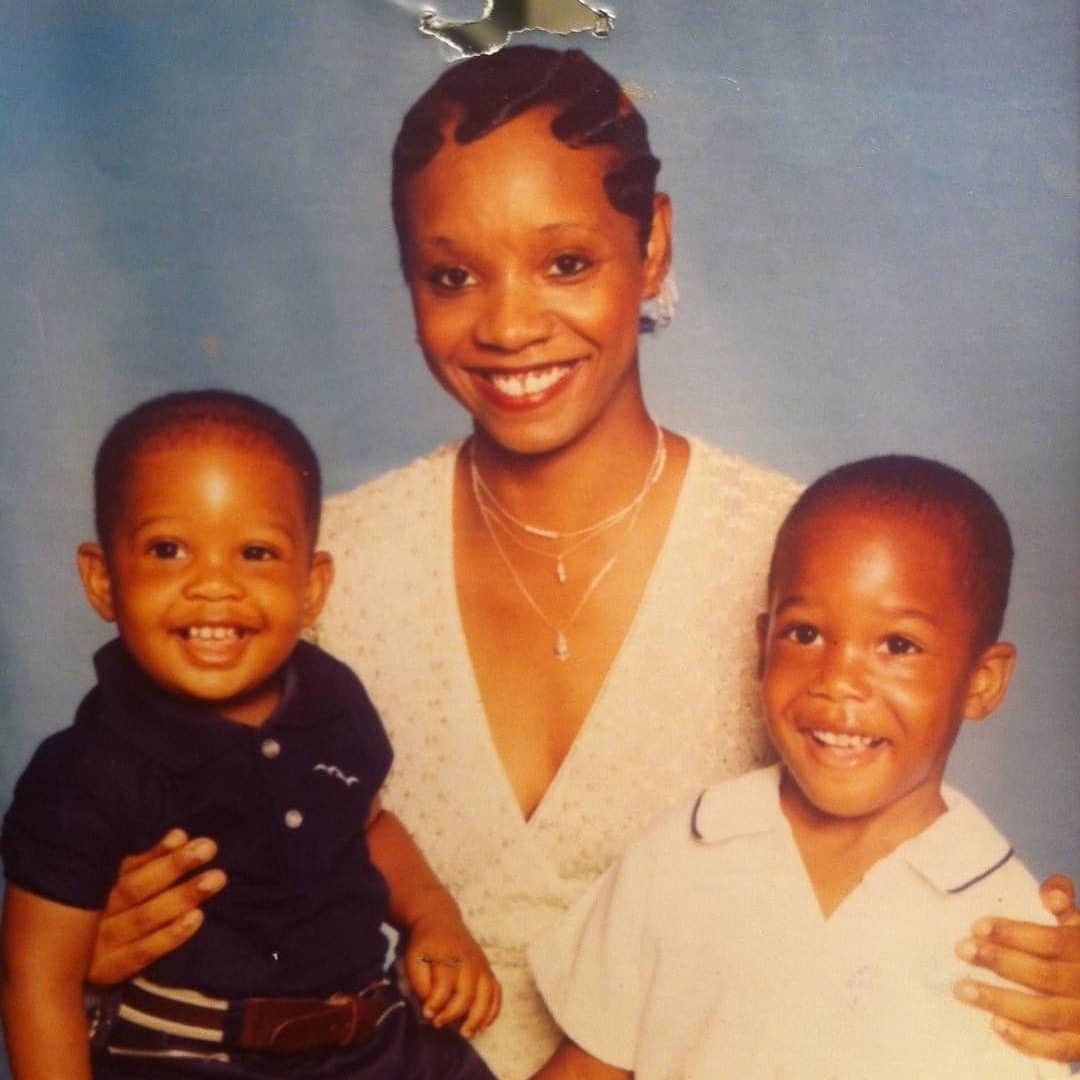 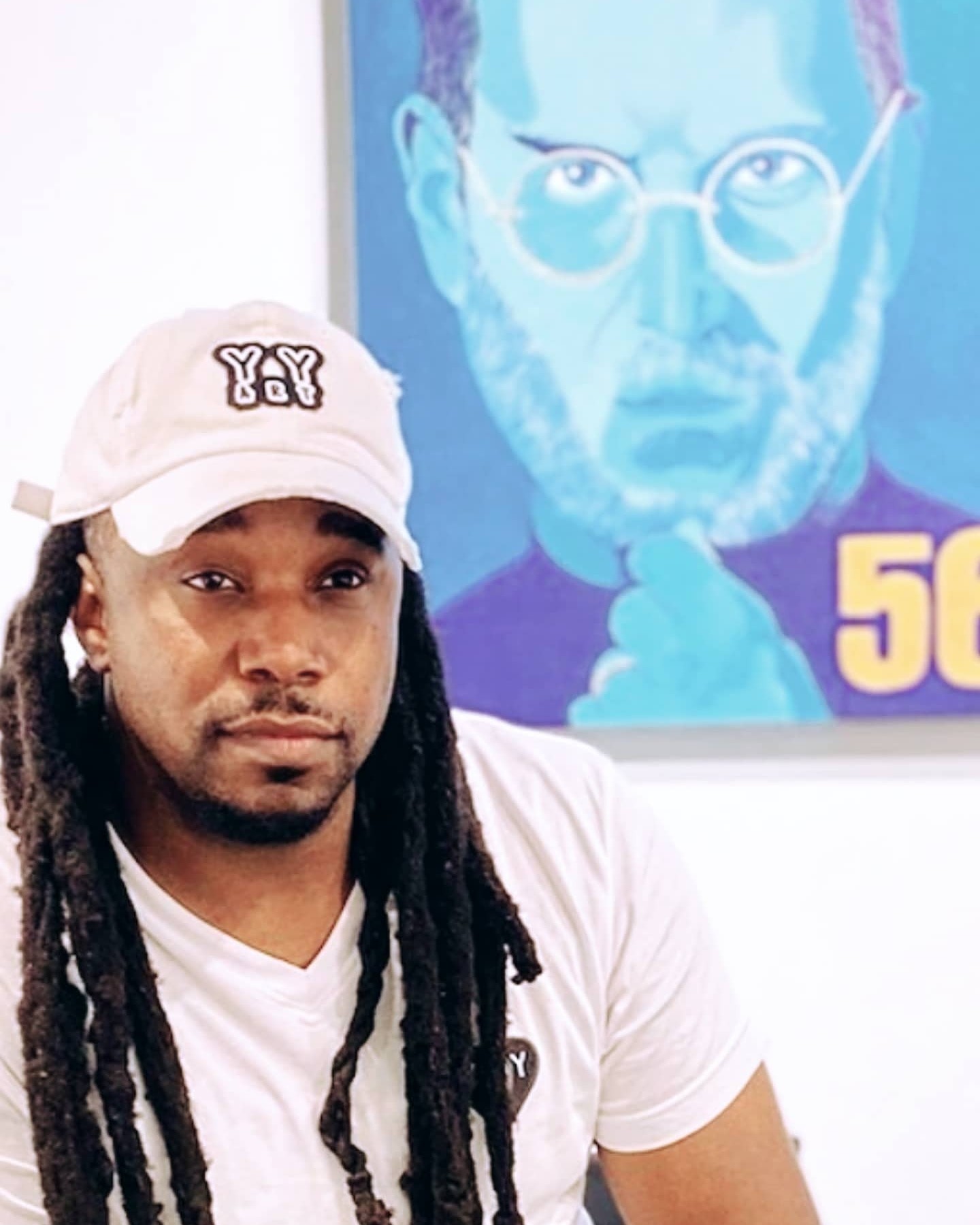 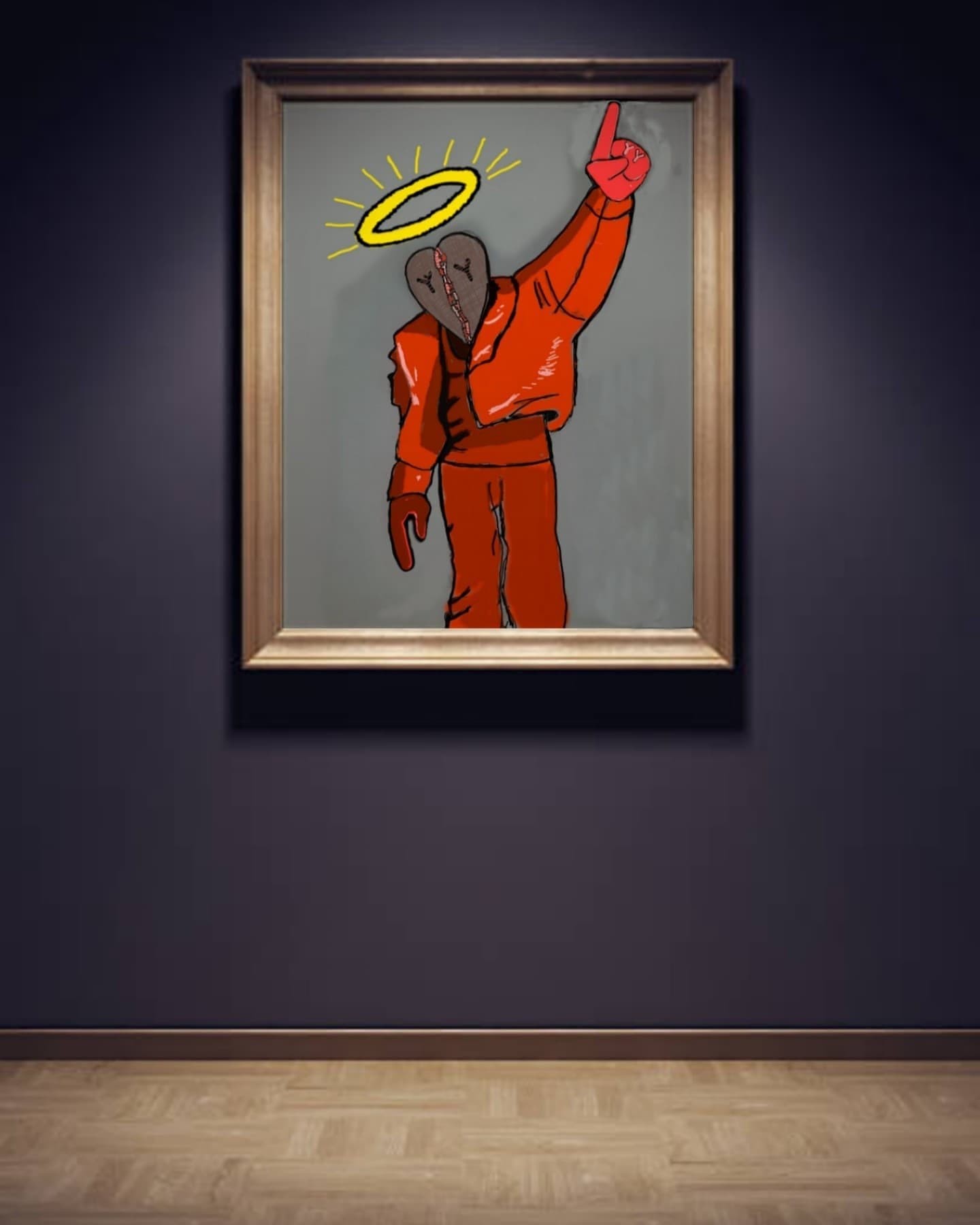