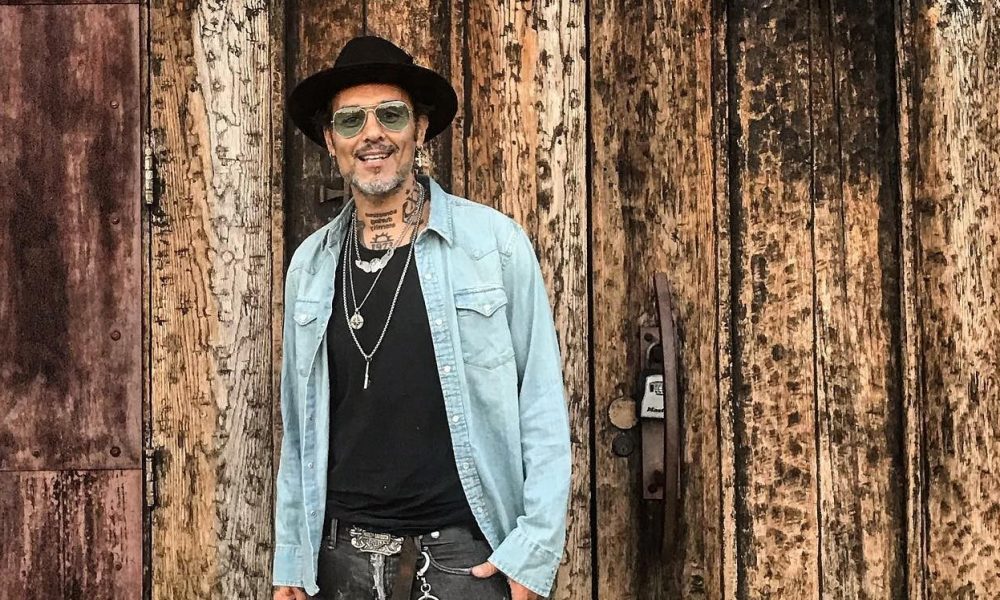 Today we’d like to introduce you to Simone Nobili.

Hi Simone, thanks for joining us today. We’d love for you to start by introducing yourself.
My international career as Creative Director began in 2003, during my time at Leo Burnett Milan where I was assigned to work on McDonald’s global campaign “I’m lovin’it”. I wrote rap lyrics both in Italian and English and then flew to Los Angeles to record a series of music commercials at the Record Plant Studio in Hollywood. After being chosen as one of the 12 best creatives in the world by Clio Awards in Miami, in 2005 I moved to Hamburg (Germany) to be part of a creative task force called Jung Von Matt/9. In 2006, TBWA NY knocked at my door and invited me to the Big Apple. They sponsored me with a O-1 Visa and hired me as Global Creative Director. Thus began my adventure in the network that I ventured within until 2009 between the TBWA offices of London, Los Angeles and New York. After an intermission of freelance work, I moved to San Diego where I created television commercials and stunts for ASICS. In 2014, I moved to San Francisco, leading creative work for Google, Ubisoft, Activision, Levi’s and Nvidia. In 2018, I co-founded 3dotsfilm with Tobia Sempi (director of photography) and Mo Stoebe (editor and animator). We are a creative content lab based in Los Angeles. We ideate, shoot, edit and do pre and post-production work. We cover the creative process from A to Z, including the dots. This is why we are called 3dots.

I’m sure you wouldn’t say it’s been obstacle free, but so far would you say the journey have been a fairly smooth road?
It’s been a hell of a road. Sometimes I look back at it and it reminds me of the “The Road Not Taken”, the narrative poem by Robert Frost. Luck and good timing made everything possible, smoothed the struggles and gave me momentum. Talent only got me to the starting line. From there, I had to work on my craft, practice obsessively and learn how to be resilient. I have had my share of ups and downs, but I developed the habit to deal with my problems through creativity. I write my days down, I dissect them, I spread them all over page and read them out of loud. This process makes the whole art of living more tangible.

Appreciate you sharing that. What else should we know about what you do?
I am a writer at heart, but my mind likes to play tricks on me and slip images through my words. I’ve been working as Creative Director/Writer in the advertising business for more than 20 years and I am known, within the industry, for my relentless passion, my will of taking risks and the integrity of my ideas. Recently I started a video podcast called TRANSATLANTIC, It’s a YouTube podcast with a lot of water in it and it is based upon the idea that each of us is an ocean of erratic thoughts and wild feelings. If you really want to know someone, you need to cross their ocean. I’ve been crossing some of the most legendary oceans in the creative industry since September 2020. TRANSATLANTIC has enriched me endlessly. Also, two years ago I began working as Film Director with 3dots and I am very proud of what we’ve achieved so far. Our latest film “Learn Form A Kid” – written, shot and produced during the pandemic – was recognized by the London International Awards and The One Club For Creativity.

How can people work with you, collaborate with you or support you?
My doors are always open. My creativity has no fences, no walls and it’s in constant motion. I thrive on collaborations. So if you want to collaborate with me, all you need to do is to knock at my door. Actually, the door is always open so just come in. 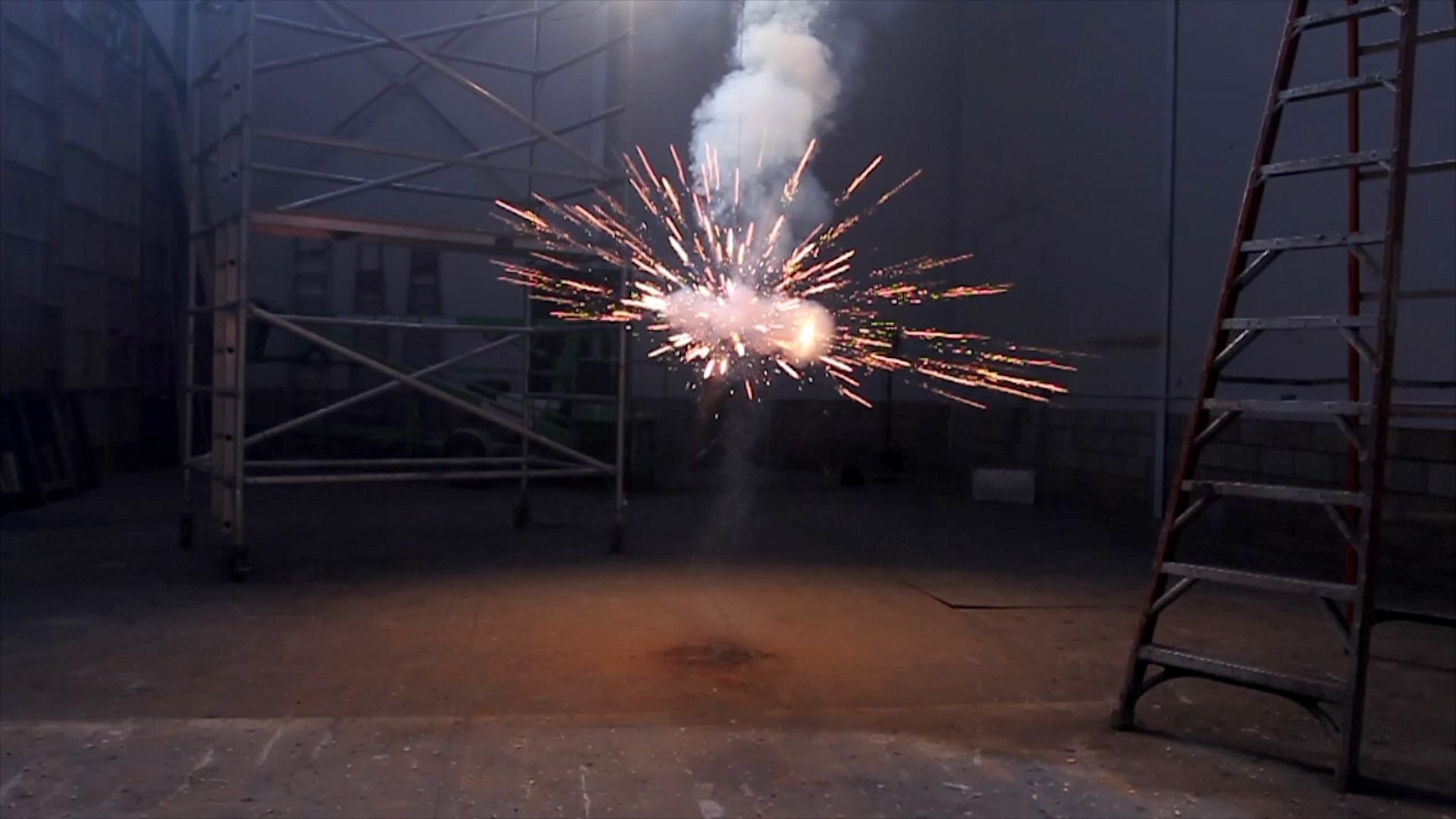 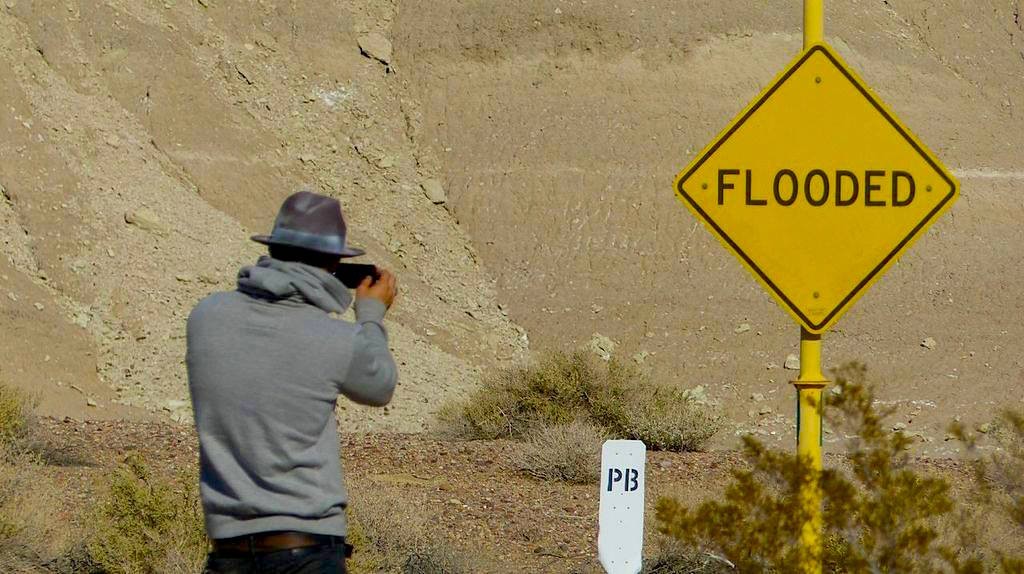 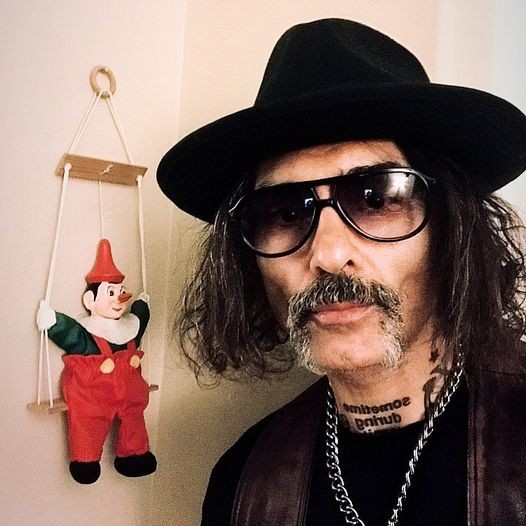 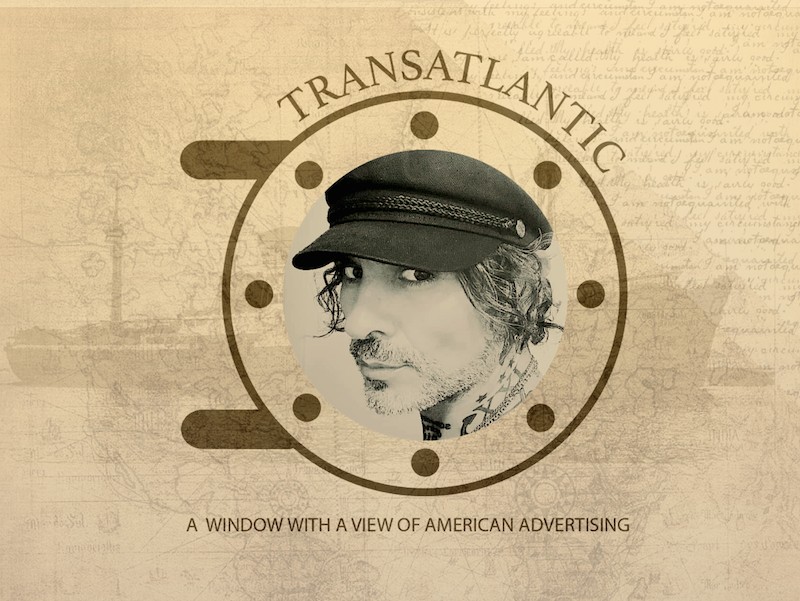 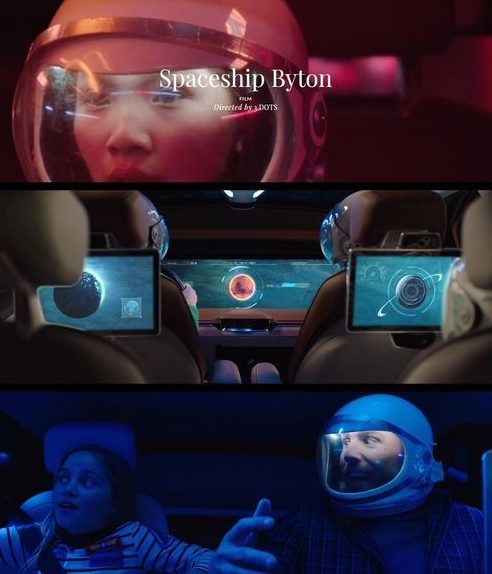 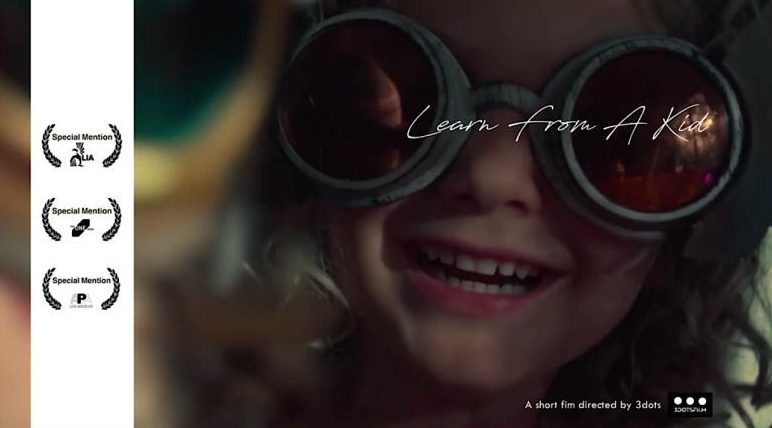