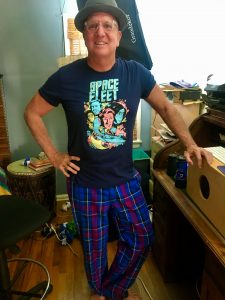 Today we’d like to introduce you to Scott Parkin.

Hi Scott, so excited to have you on the platform. So before we get into questions about your work-life, maybe you can bring our readers up to speed on your story and how you got to where you are today?
I left college in my early 20s to work in Radio. I did Radio for about 12 years until I was asked to stop. At that point I was already doing voiceover commercials, on camera commercials, and improvisation & some stand up on stage. Got married on the beach in Costa Rica and 98 moved to Los Angeles that same here had a daughter in 2000 and got divorced when she was 4 & have been a single dad . I am an on Camera commercial Actor and Voice Actor I also write for television when they ask! I’m also teach on camera commercials & improv for David Gray studios and and I teach the conversational read & improv for VO to adults online and in person apocalypse permitting 🙂

We all face challenges, but looking back would you describe it as a relatively smooth road?
I would say without question a difficult divorce and the subsequent fight to maintain custody of my daughter and trying to get both of us through that was the largest obstacle I have ever attempted to clear….still working on it .”

Finding a path to being a good dad can be a struggle for sure and I stumble often but I’ve had sole custody of my daughter since she was 15 and she’s just moved out to her own apartment on her own as an animator & voice actor and just killing it so that plate is up and spinning ya know? Always some plates spinning well and others wobbling a bit. Anyone under 40 Google: Ed Sullivan Plate Spinners 🙂“

Appreciate you sharing that. What else should we know about what you do?
I’ve always felt that to make it as an actor one has to hit it from every angle so I work in voice over , on camera commercials, as a writer of commercial copy and TV sitcoms and I teach VO, on camera commercials & improv . The common thread through all of it would likely be comedy & improvisation that’s what I’m known for”

Let’s make it “ for what I do and where I’m at in my career at 59, I think I’m most proud that I have made a good living and provided for my daughter through performing in one way or another. To be able to do that in one of the most competitive industry’s there is and to string it together… loose 1/2 of everything I had and hang in there and then to be shot again & thrive is pretty great thinking about it in this moment. I don’t think about things with a long lens in the rearview mirror much.”

Any big plans?
I’m finishing up my book on how to make a go of Commercial Voiceover and I intend to keep writing and working in voice over, on camera commercials, Writing both Ad copy, tv comedy and my daughter and I are writing an animated TV pilot. I am an extrovert so I feel like I was cheated out of the year of seeing people and interacting with people so I’m looking very forward to in person teaching, in person acting on set and just hanging out with my friends at the beach. With Skype & Zoom, I can coach VO & Improv from here in LA to anywhere privately and in groups… I really like that so I’m planning on teaching as long as it’s fun, they ask and I have the energy:) As I said, my daughter is moving out so that will be a giant change for me. I will write more, Surf more, I have a Blix electric bike and an RV so traveling while I finish my book on Commercial Voice Over is in order. As you can read… I’m not amazing at planning 🙂 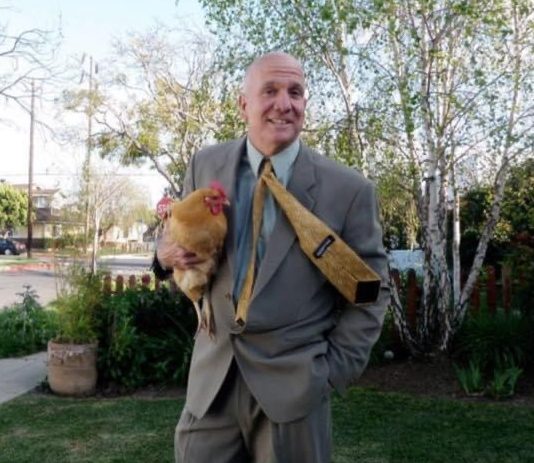 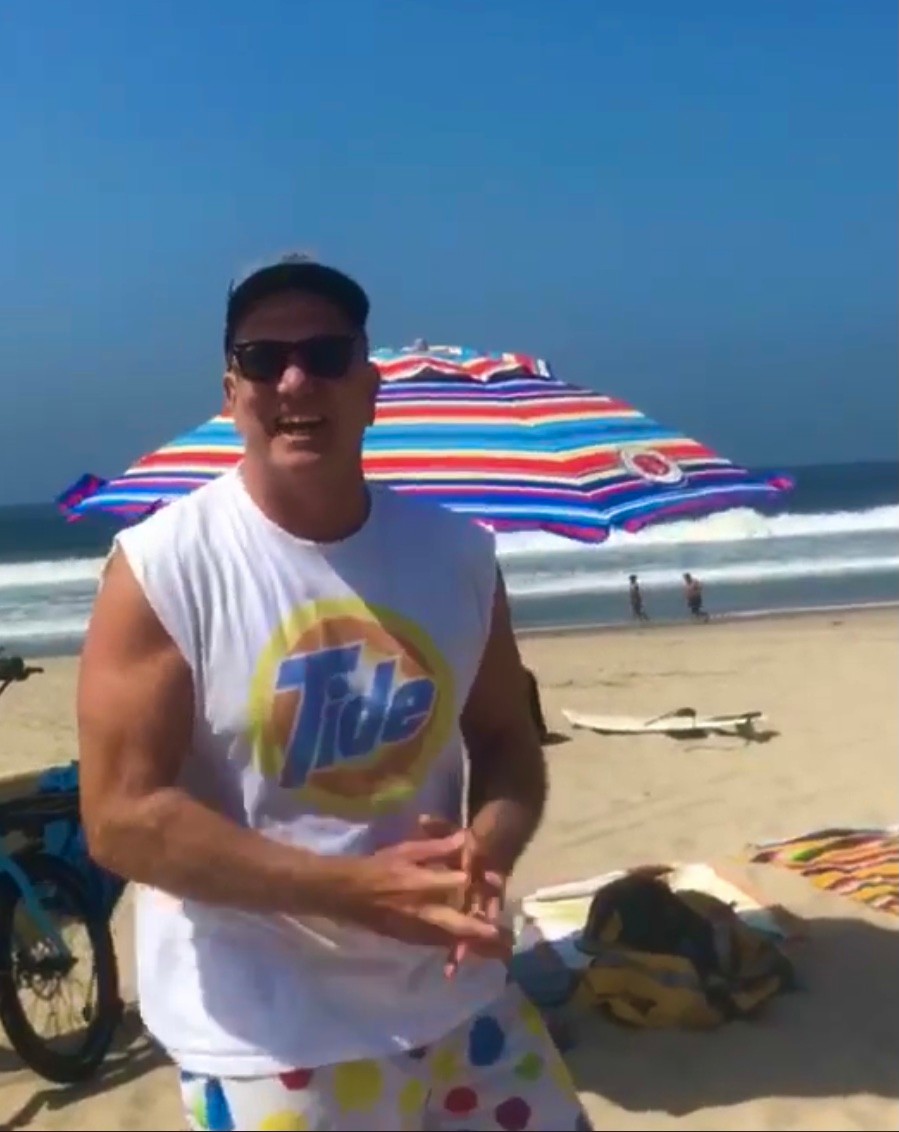 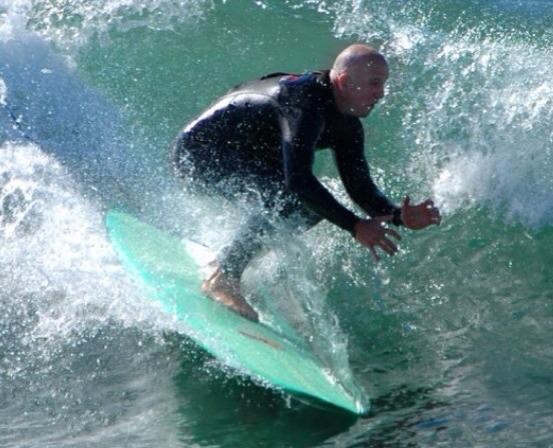 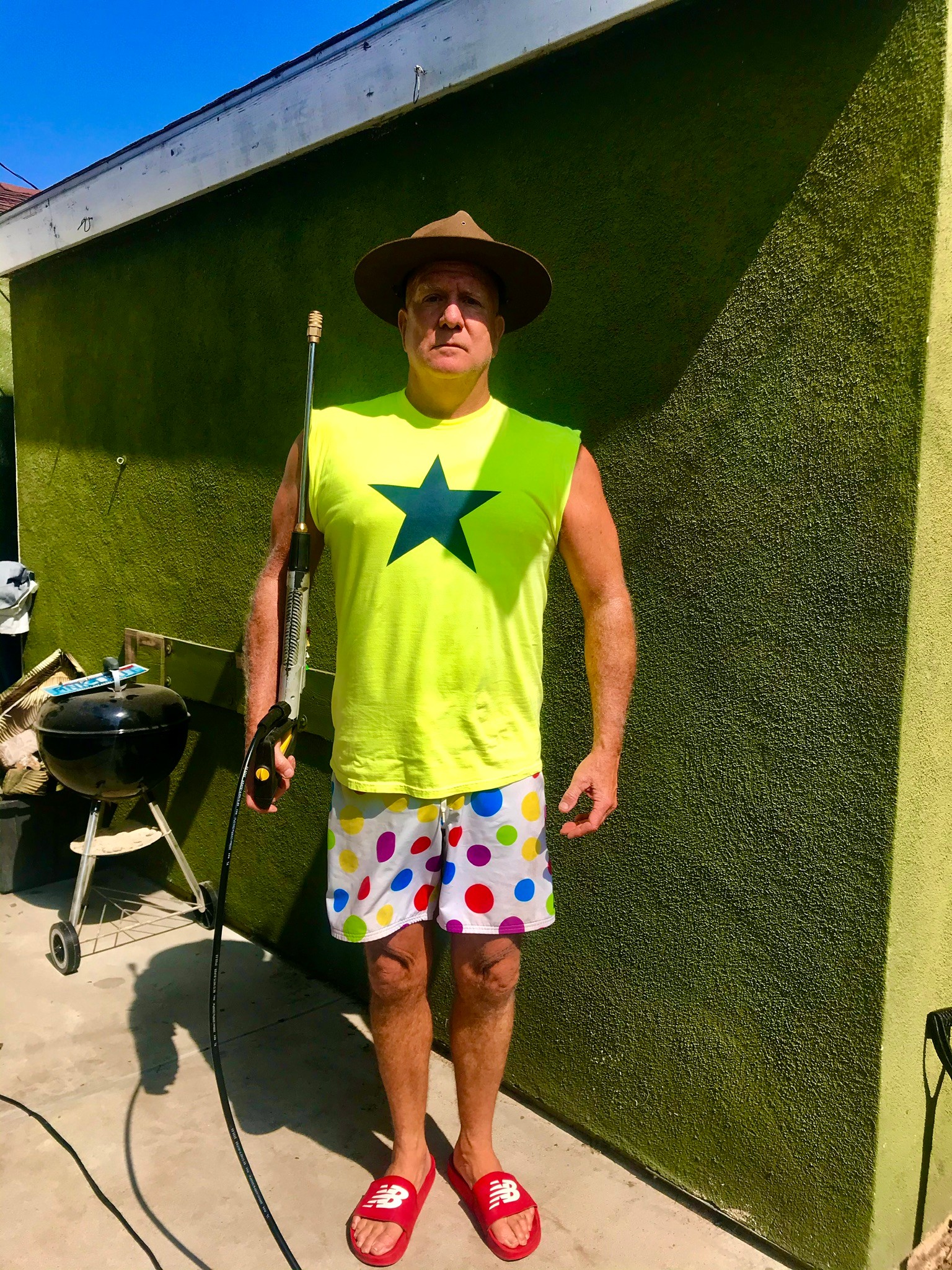 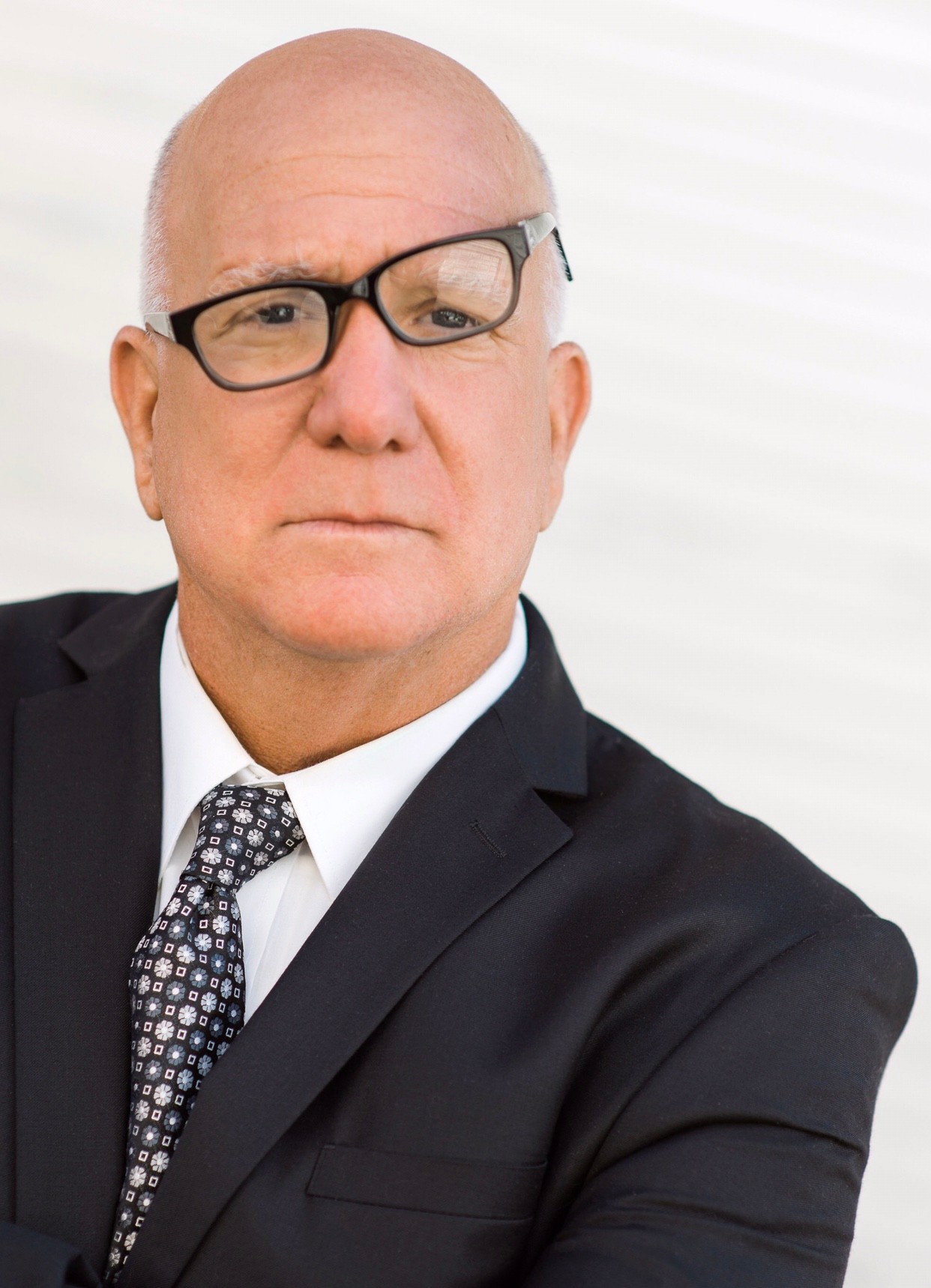 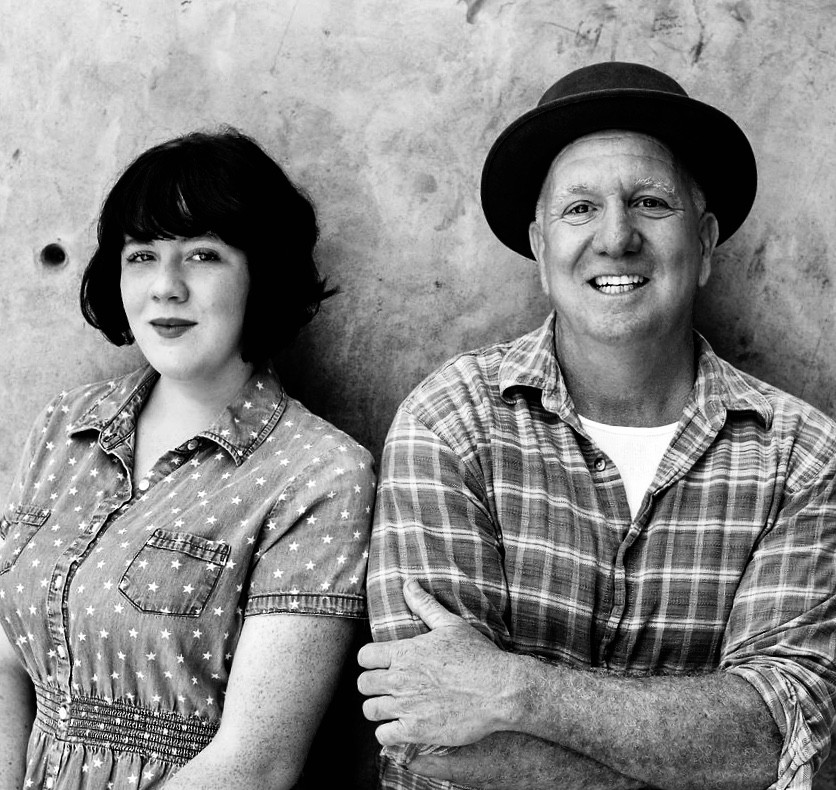 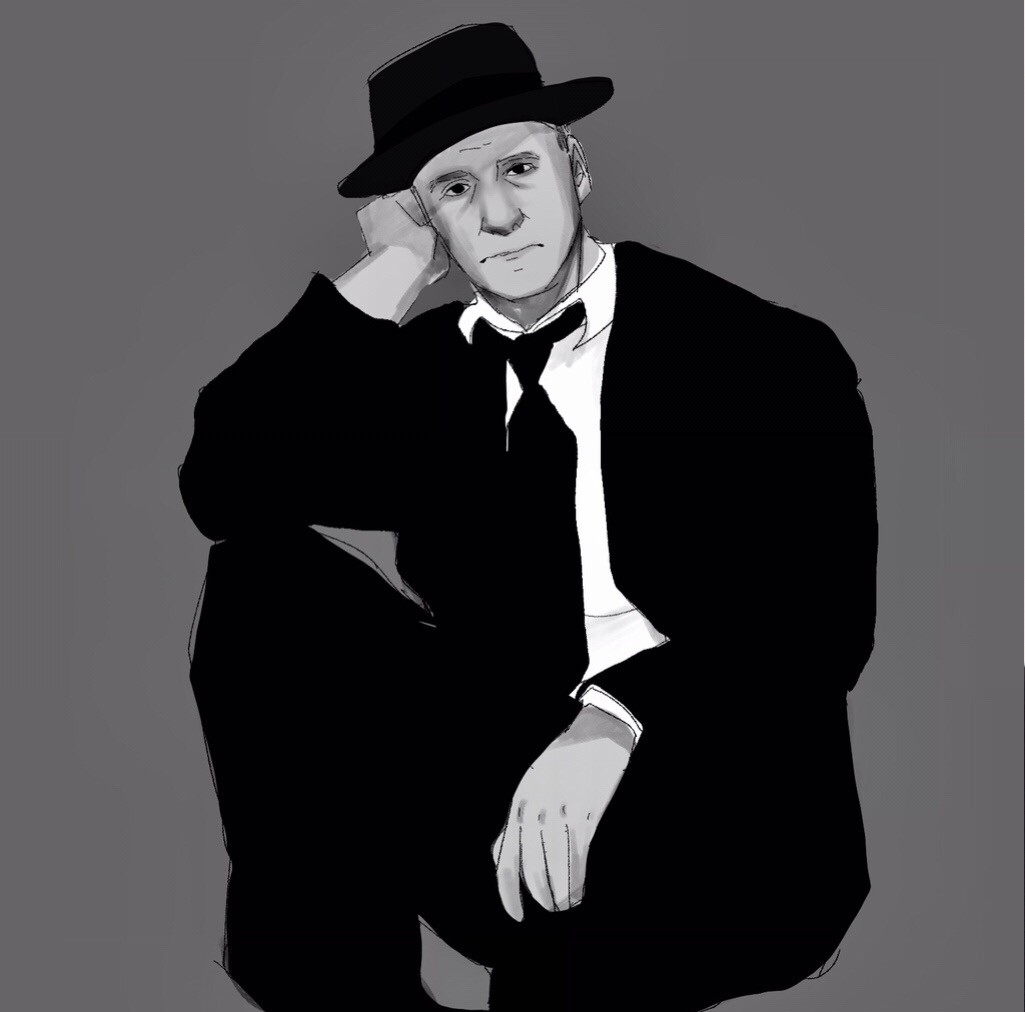