Conversations with the Inspiring PENNYWILD 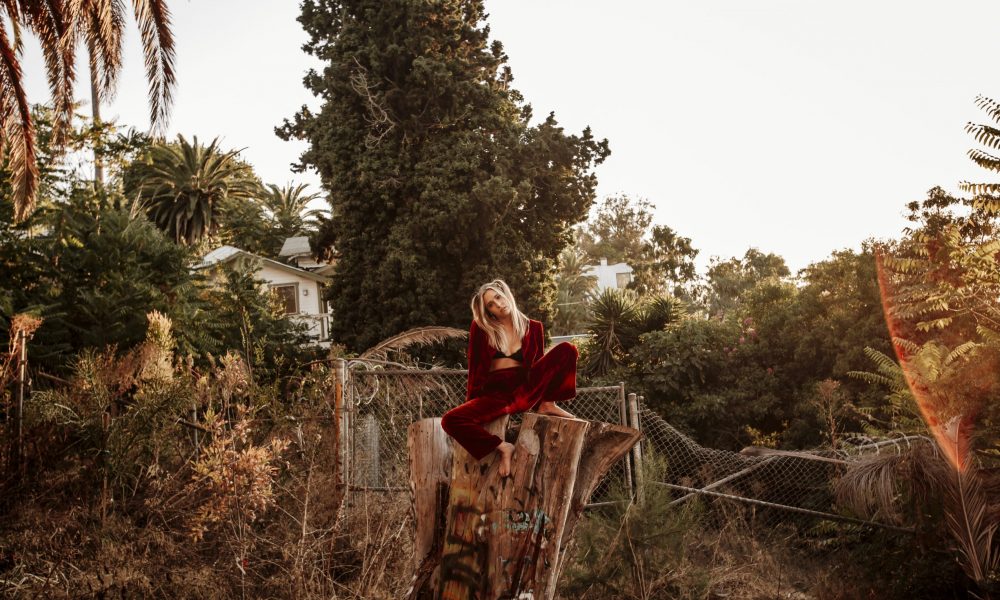 So, before we jump into specific questions about what you do, why don’t you give us some details about you and your story.
Originally hailing from the East Coast, I was bitten by the “theatre bug” pretty early on. When we were twelve years old, my best friend from childhood got cast in a Broadway show. My entire family went to go see it, and I remember absolutely beaming with joy for her – so much so, that I wanted it for myself. I started attending professional theatre auditions throughout middle & high school, but never quite landed a show of my own. Subsequently, I went on to pursue a BFA in Musical Theatre at The Boston Conservatory at Berklee, a program in which I had to suddenly drop out of, because my dream had finally come true – I had landed a role in the International Touring Company of “West Side Story,” and went on the road for about two years total. Upon returning from the tour, I then played the role of Anybodys (the role I had understudied on the International Tour) on the domestic US & Canadian Tour. With about three years of non-stop touring under my belt, I was looking for a change. Los Angeles had always enticed me, and it was time to head west to discover new parts of myself. Evidently, I found myself at FYF Music Festival (my first ever music festival) where I happened upon Grimes’ performance. It’s difficult to describe – but the performance impacted me so profoundly (“I want to do that! I COULD do that!”,) that I decided I was going to put my theatre career on hold to pursue music: electronic music, specifically. After spending another year in NYC teaching myself how to DJ and scraping around for gigs, I performed in a handful of other musicals to save up some money so that I could eventually make the big move. During one of those jobs, in 2015, I met American Idol/ YouTube sensation Todrick Hall, and he ended up taking me out to Los Angeles to work for him & his team. He had a room available in his house and I worked not only as his executive assistant (he was managed by Scooter Braun at the time), but I also choreographed for him, DJ’d for him, danced for him – whatever he needed at the time. Flash forward four years later, I’m still here! Choreographing, Producing, DJing, Traveling, Exploring, Growing, Evolving, Living.

Overall, has it been relatively smooth? If not, what were some of the struggles along the way?
I had always heard about women in the Music Industry complain about the trials & tribulations of simply showing and doing their job in a male-dominated space. Having been so sick of the way in which women had historically been treated, I tried my damnedest to harness an unbothered tunnel vision; no matter which way I was treated – I would stay in my lane and not be distracted by anyone trying to drag me down. I was disappointed to learn that the inherent misogyny is unavoidable. I can’t express how frustrating it is for me to show up to a show/ DJ gig (that I landed by myself; for myself) only to have a random patron (not even working the event – always a dude) ask me if I “need help hooking up to the PA system,” or being asked “Do you know how to set this up? If not, I got you – I know a lot about cables”. I appreciate the generosity from these gentlemen, however, most of the time they are simply wasting my allotted set-up time to project their toxic masculinity onto the job that I, yes, a woman, was hired to do.

What do you do, what do you specialize in, what are you known for, etc. What are you most proud of? What sets you apart from others?
I am a Music Producer, DJ, Choreographer, Director, Dancer, Songwriter, Digital Marketing Producer, and lover of Italian food. I don’t have a 9-5 which allows me to divide my time working on a multitude of freelance projects such as digital marketing campaigns, music videos, club/concert performances, tours, corporate gigs, studio sessions, writing sessions, yoga classes, and, again, eating Italian food. A typical work week includes rehearsals for whichever choreography project is on the docket, casting/hiring dancers in my network to create content for the artists I represent, writing/refining my original music, whatever. I feel incredibly fortunate to create my own schedule and prioritize project to project.

What do you feel are the biggest barriers today to female leadership, in your industry or generally?
We are dealing with an overt, institutionalized bias against women in our society. I do however feel that times are changing. We are slowly but surely overthrowing the idea that women are less than. While I identify as a radical feminist, even I find myself occasionally slipping up with strange gender biases. We have historically done far too much damage as a society for this to be completely fixed effective immediately, but women CAN, they WILL, and they ARE. We just need to keep moving forward with the correct notion that women and men ARE equal. That is, if gender even exists. 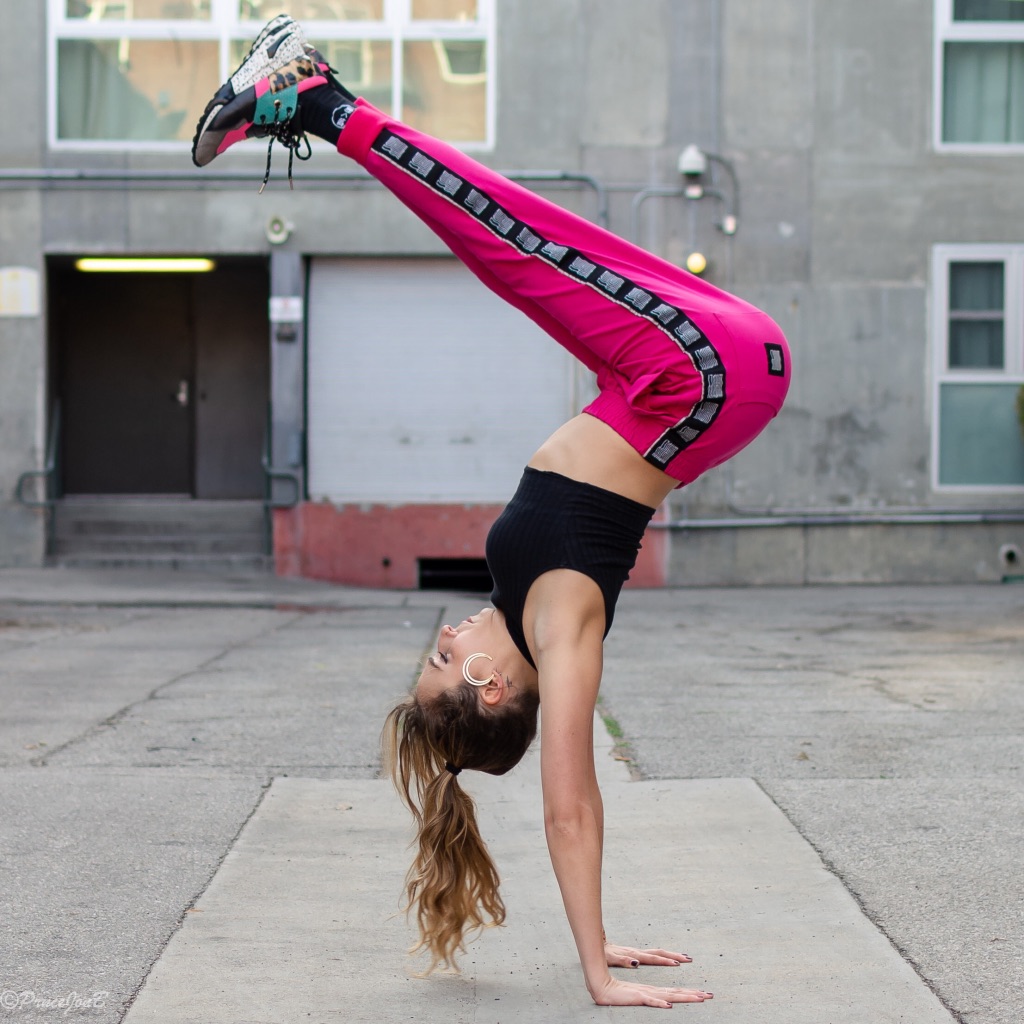 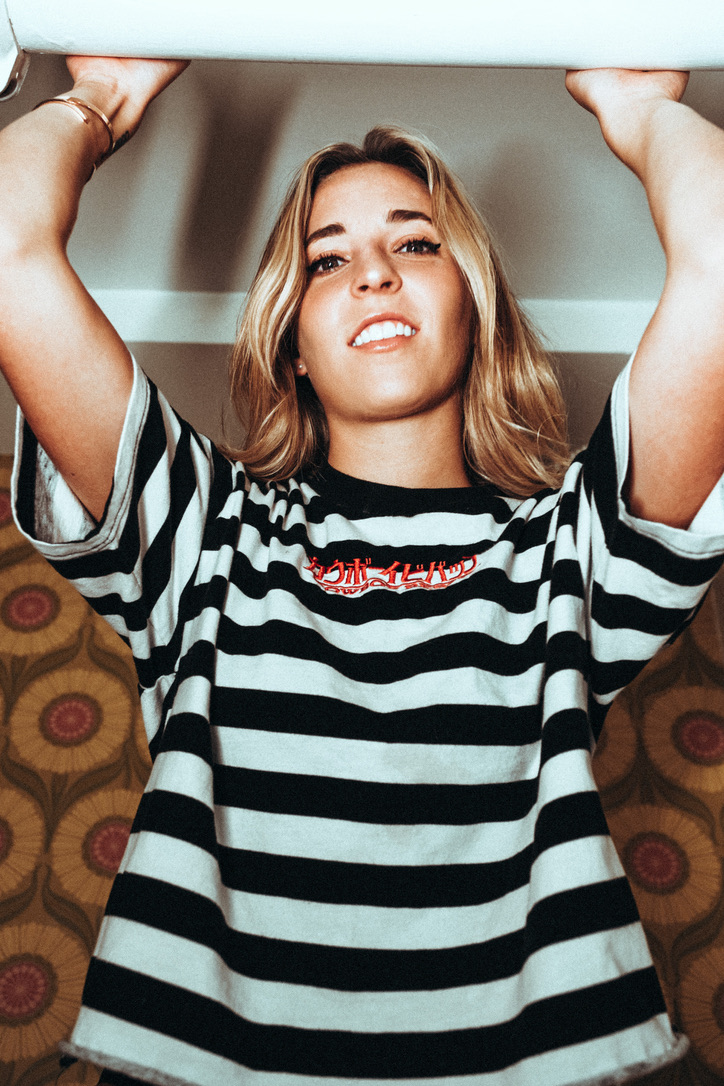 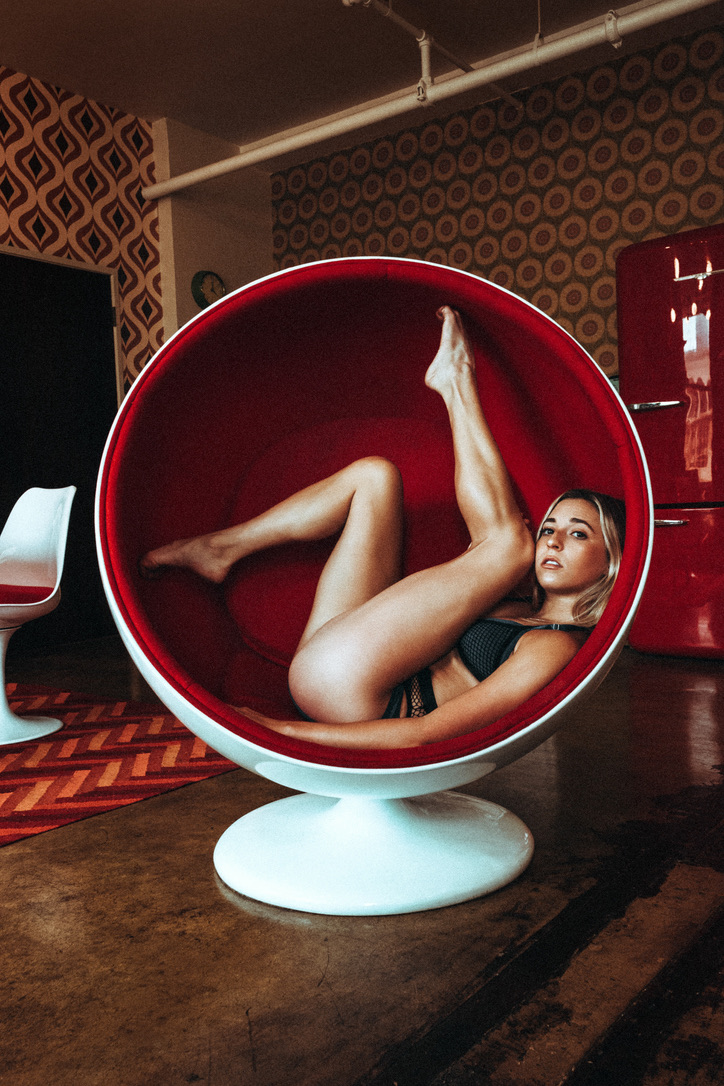 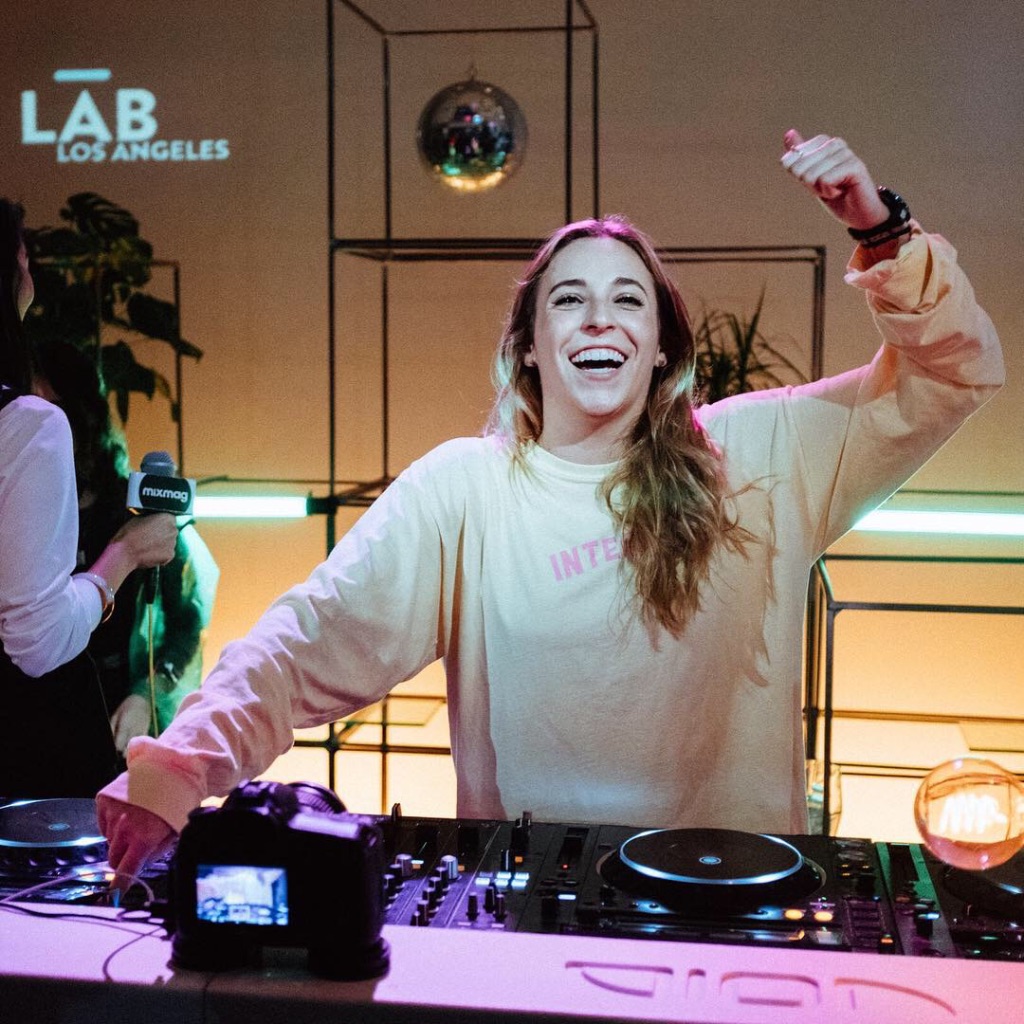 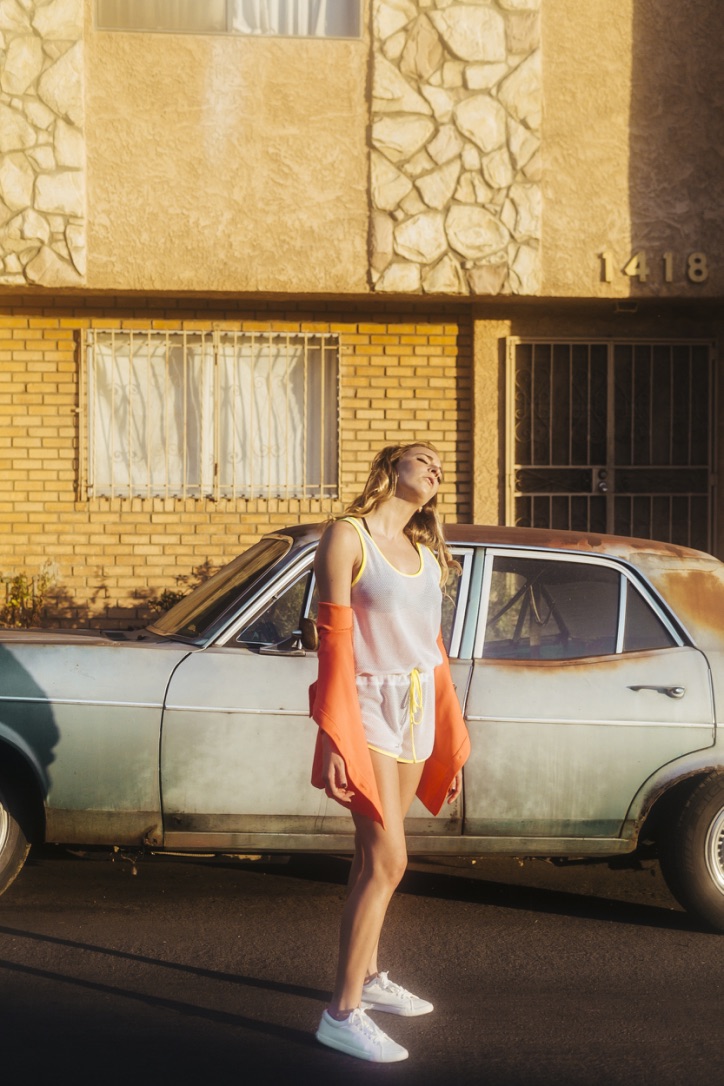 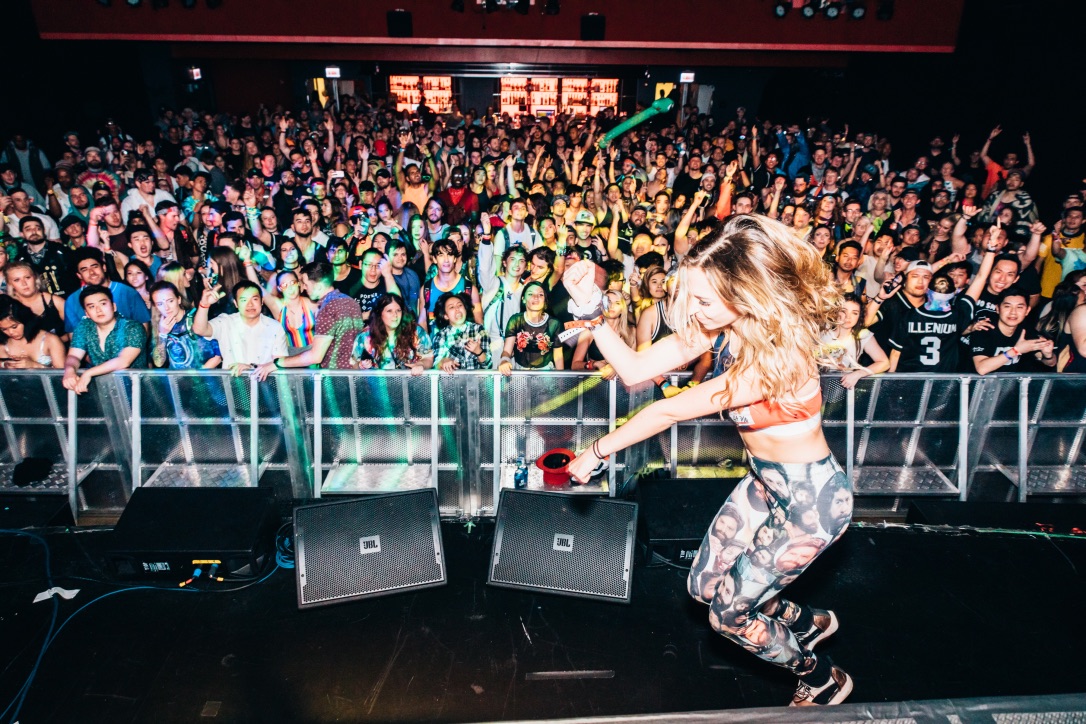 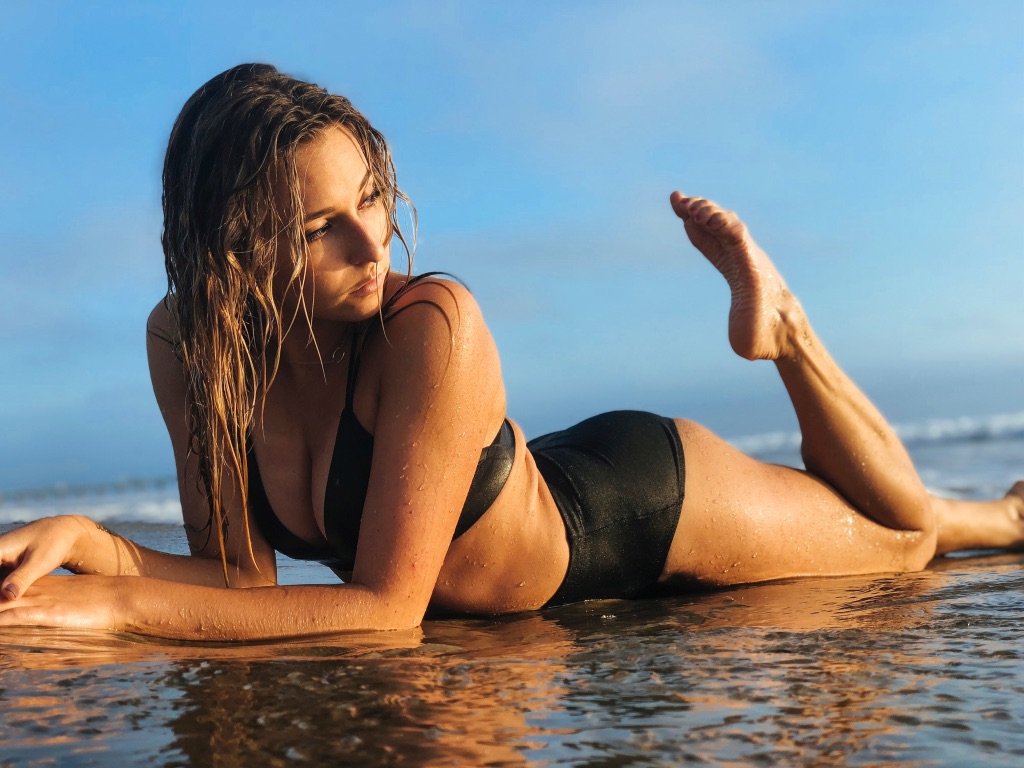 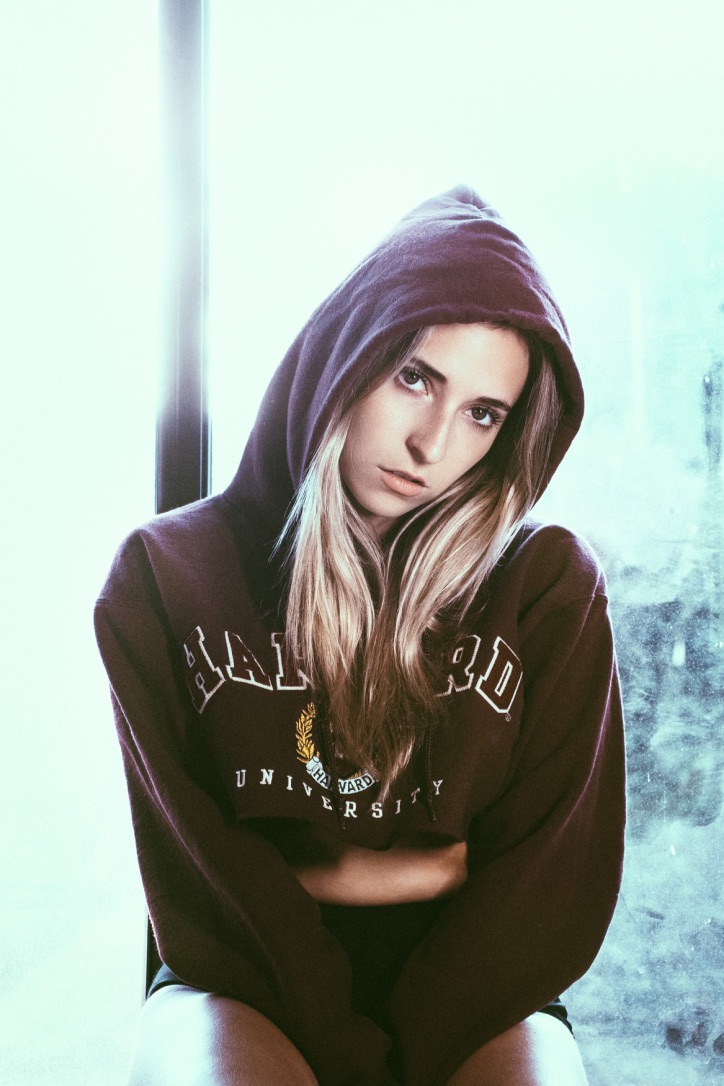