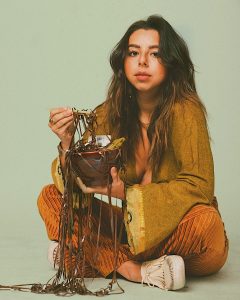 Today we’d like to introduce you to Emma Negrete.

Hi Emma, please kick things off for us with an introduction to yourself and your story.
I first started singing (age 4-5) mostly in the backseat of my parent’s car until they bought me a karaoke machine and then three more after that because I kept wearing them out. I performed my first talent show at age seven, joined a choir at eight, and won my first competition at 11 years old. I had become more than obsessed with singing and studied classically throughout my high school years.

After graduation, I went on to study music at the Chicago College of Performing Arts’ Jazz Conservatory. After two years of playing shows with a band and writing original music, I decided I wanted to follow my artist path full time in LA. When I first moved to LA, I had several amazing opportunities. I performed shows all over the LA area for a little over two years until I was offered a three-month-long residency gig singing in EDM nightclubs in China. I took the job and flew across the world to what became the ultimate hiatus and reality check that I didn’t know I needed. I learned extreme discipline. I realized I had lost myself in over-identifying as a singer but found my identity as an artist through facing my darkest truths in this time of isolation from everything I knew. I started journaling every day which led me to write the best song I had ever written. It felt as though I had unlocked a superpower. This song will be my next release called “Lost in Translation.” I had no idea I’d end up staying in Asia for seven months until I returned to Los Angeles. Since then, I’ve fallen in love with songwriting and have been releasing music independently.

Keep an eye out for the release of my next single “Lost in Translation” January 1, 2021 on all streaming platforms!

Alright, so let’s dig a little deeper into the story – has it been an easy path overall and if not, what were the challenges you’ve had to overcome?
I would say my biggest challenge would be myself, my own mind. It felt like there was an array of things that hit me at once but I came to realize that I had complete control over these things from the very beginning. I had trouble seeing that for the longest time because I’d get so caught up in “weather” —things of an ever-changing superficial realm. I had no solid ground. No one really knew I had become highly addicted to drugs and let myself stay in situations I knew I shouldn’t have been in. I didn’t realize it would be double the work to replenish because it bled into every aspect of my life. I stopped making music, I had no idea what to write because I couldn’t even be real with myself, and I was making close to no money. I realized I was planting seeds in a wasteland and had gotten myself sober when I was offered the gig in China but I had carried all of these other bad habits and traumas with me.

I arrived to China with no money and my first living situation didn’t have running water or heat when there was snow on the ground. The 16 hour time change and sleeping on a bed made of buckwheat made it extremely challenging to get efficient sleep. I didn’t speak a word of mandarin and it was extremely hard to do the simplest tasks like ordering food or finding my way to work.

Eventually, I was fed up with not being able to communicate with people, even if it was just small talk, so I learned mandarin. There were several culture shocks that made it difficult to do my job.

I was performing sets cover songs every single night. Learning a whole new set every week. The level of expectation was extremely demanding. I was fined 1,000 Chinese Yuan ($150 USD) every time I was late and I was asked to lose a significant amount of weight within ten days in order to keep my job (I was 115 lbs at 5’0”). I would have to find my way back to America if I had gotten fired. I had not even made enough money to afford a plane ticket yet. So there were days that I didn’t eat and days where I’d follow a strict ketogenic diet and I rapidly lost weight so I got to keep my job. I struggled with body dysmorphia for a while, living in a country that doesn’t see my skin tone or healthy weight as beautiful but, since then have more love for my figure than ever and maintain a balanced ketogenic lifestyle.

This entire experience took a huge toll on my mental health and it was quite a journey to pick myself up. I realized that this lifestyle was not how I wanted to live my life. I found it mundane and even dishonest performing other people’s music for a living.

After my contract ended, I was still in the process of getting my work visa and everything had shut down for almost a month due to Chinese New Year… including the immigration office holding my passport. So before I could leave, I had a lot of downtime, free of all distractions. I had no more excuses to not get all the things done that would lead me to the life I wanted to live. When I experienced the extreme boredom and loneliness, I found myself wanting to do work. Like writing my own music and creating schedules for myself. I made so many mental breakthroughs that felt like I leveled up in this video game of life. Despite all of the challenges that I experienced, China is a very sacred place to me and humbled me to become a person I always aspired to be and I can’t wait for the day I get to go back.

Can you tell our readers more about what you do and what you think sets you apart from others?
I am a singer-songwriter. I am influenced by soul/jazz and pop music. I believe what sets me apart from others is my specific path, my experiences, and the way I have chosen to articulate them in my songs. I write mostly about my moments of clarity and transparency because, I think those are things that can really set people free. I am definitely a person that thinks before they speak but never in a dishonest, formulated way but in a way where I try to keep my listeners best interest/greater good in mind.

Networking and finding a mentor can have such a positive impact on one’s life and career. Any advice?
Only take advice from people you want to live your life like. Sometimes all you have to do is ask in order to get what you want. So don’t be afraid to reach out. I’ve been surprised at how many times people have said yes when I expected a no. Lastly, surround yourself with people/things that align with the direction you are heading but never expect anyone to put you on. Put in the work and match that energy. 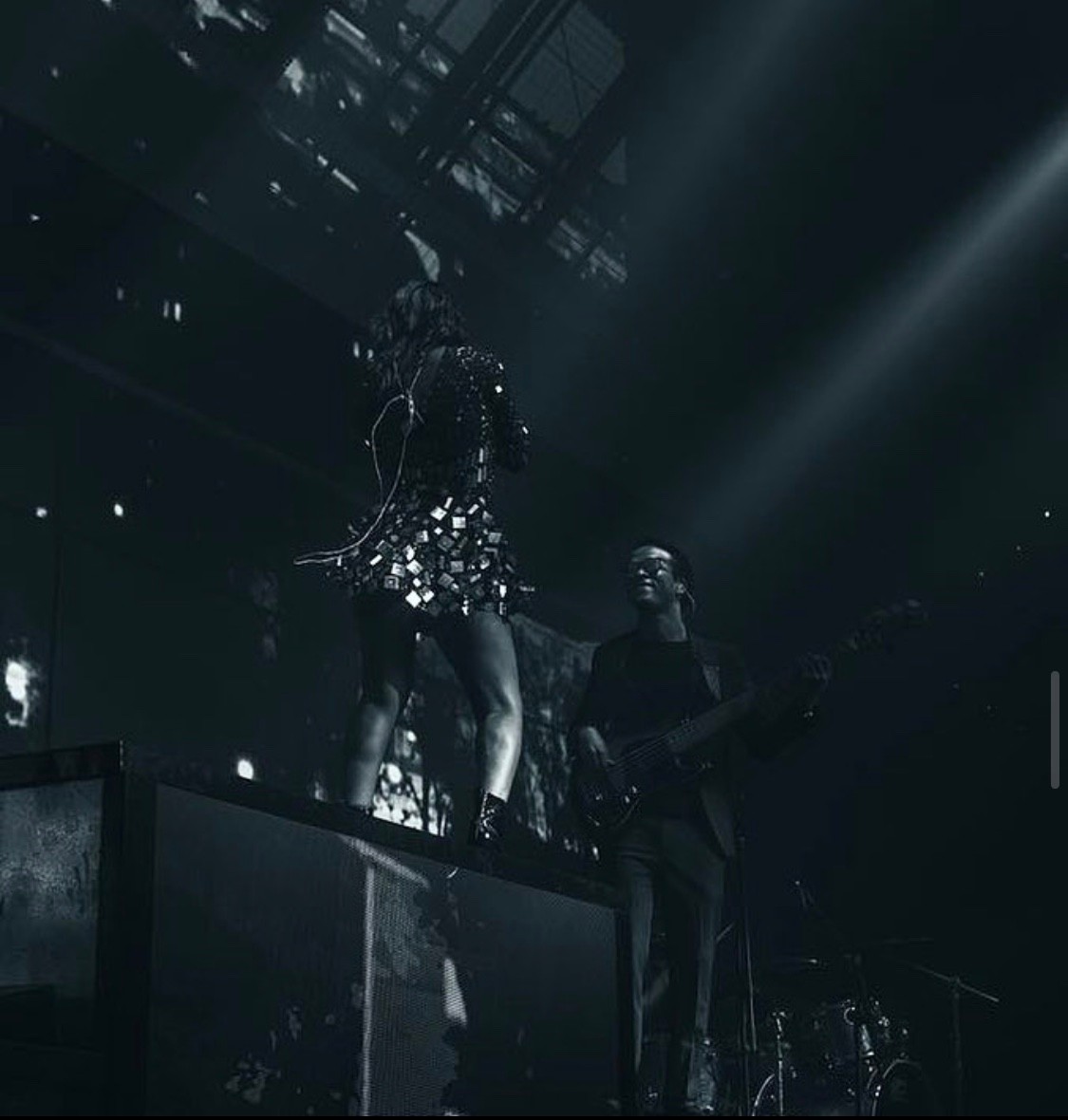 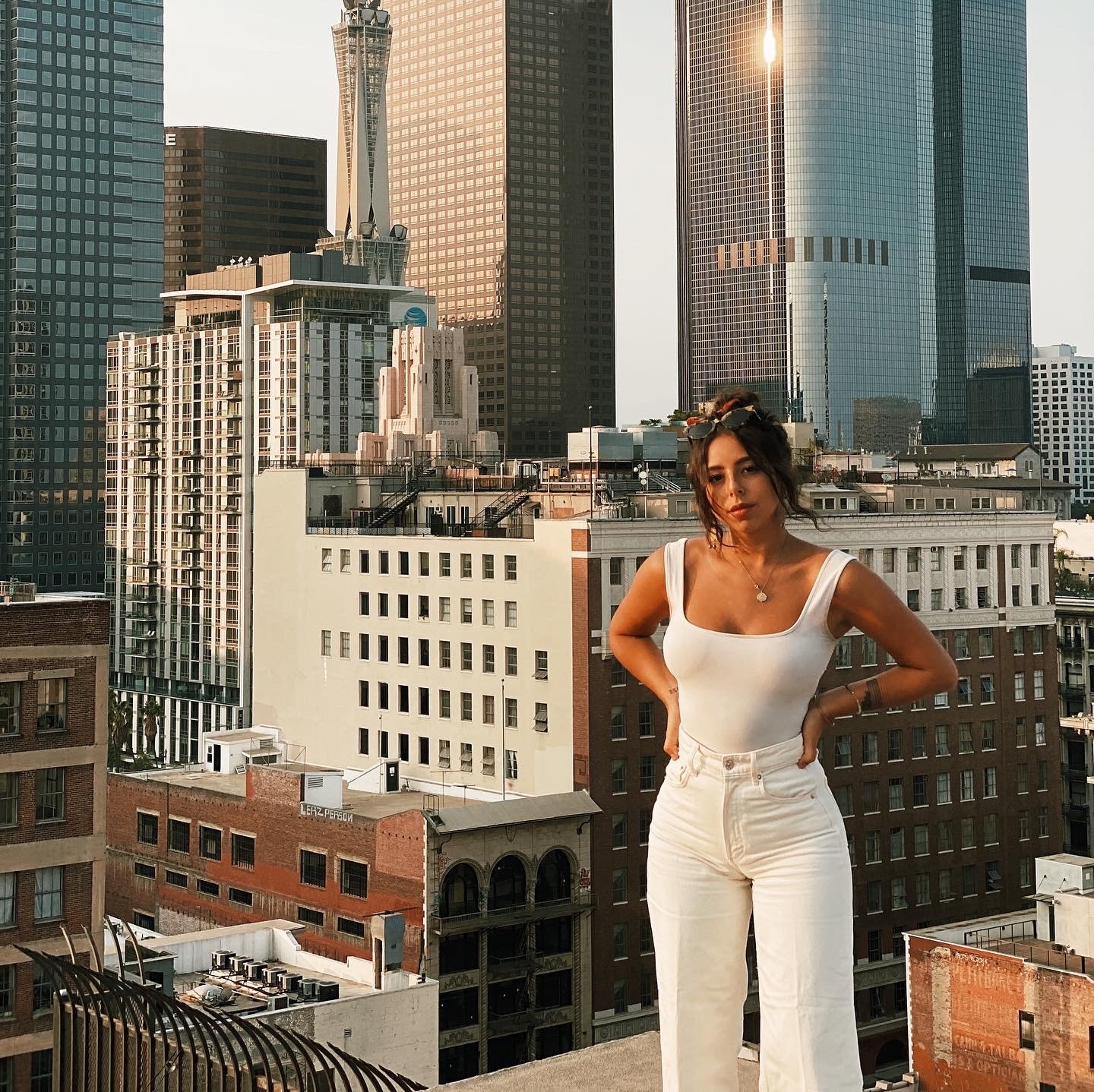 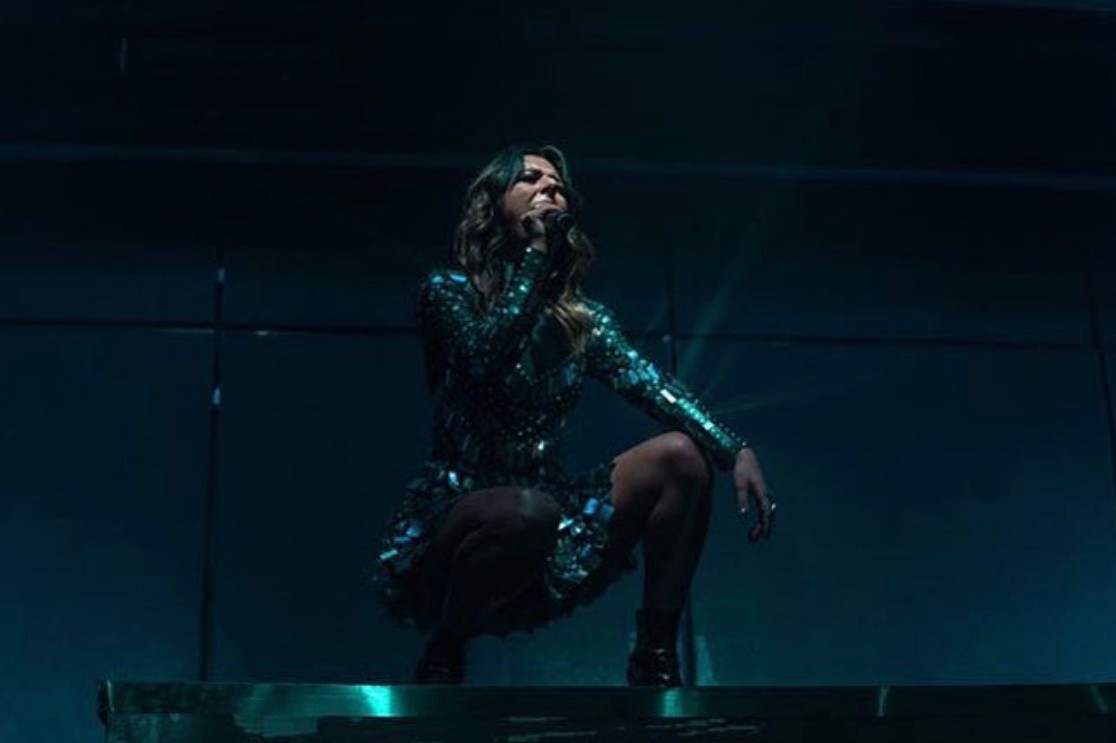 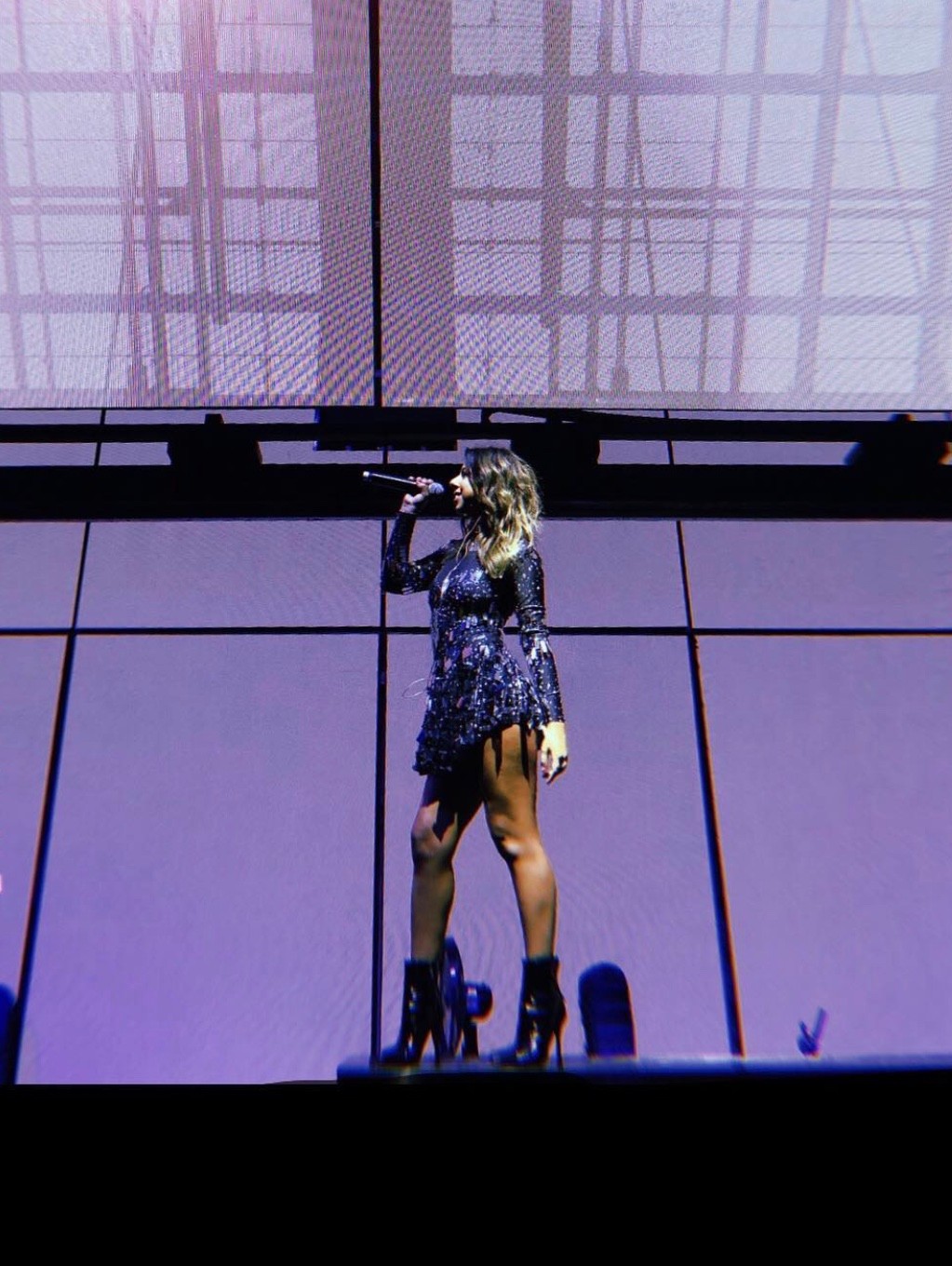 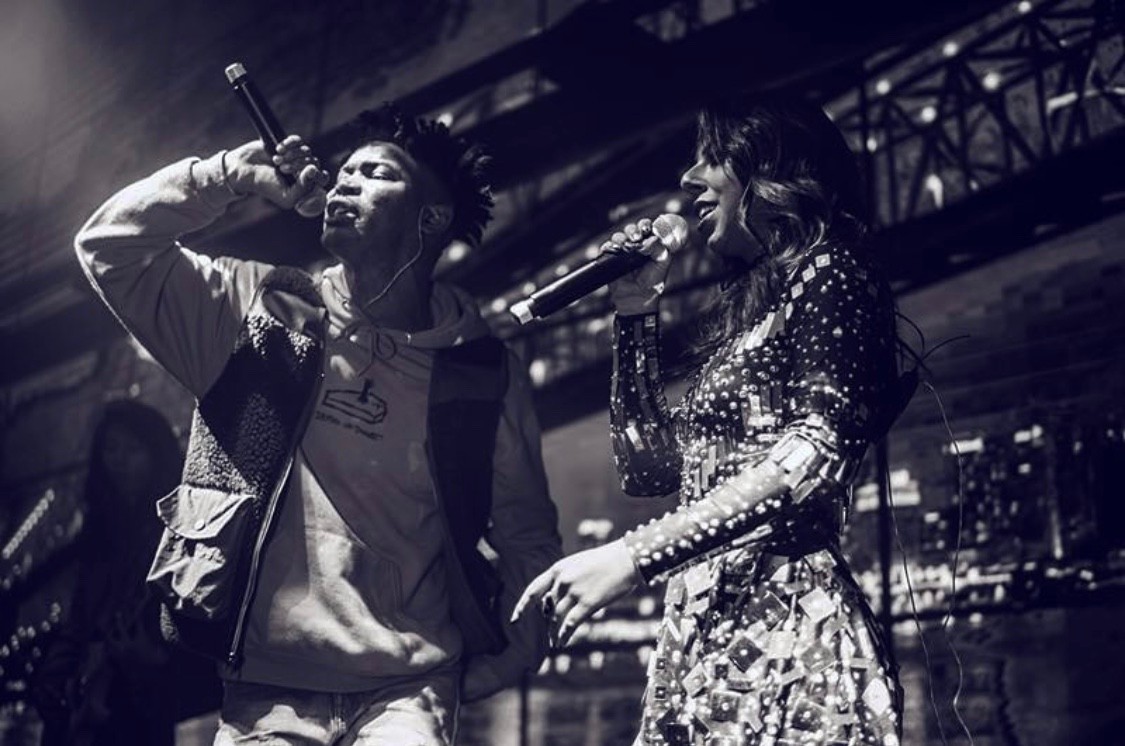 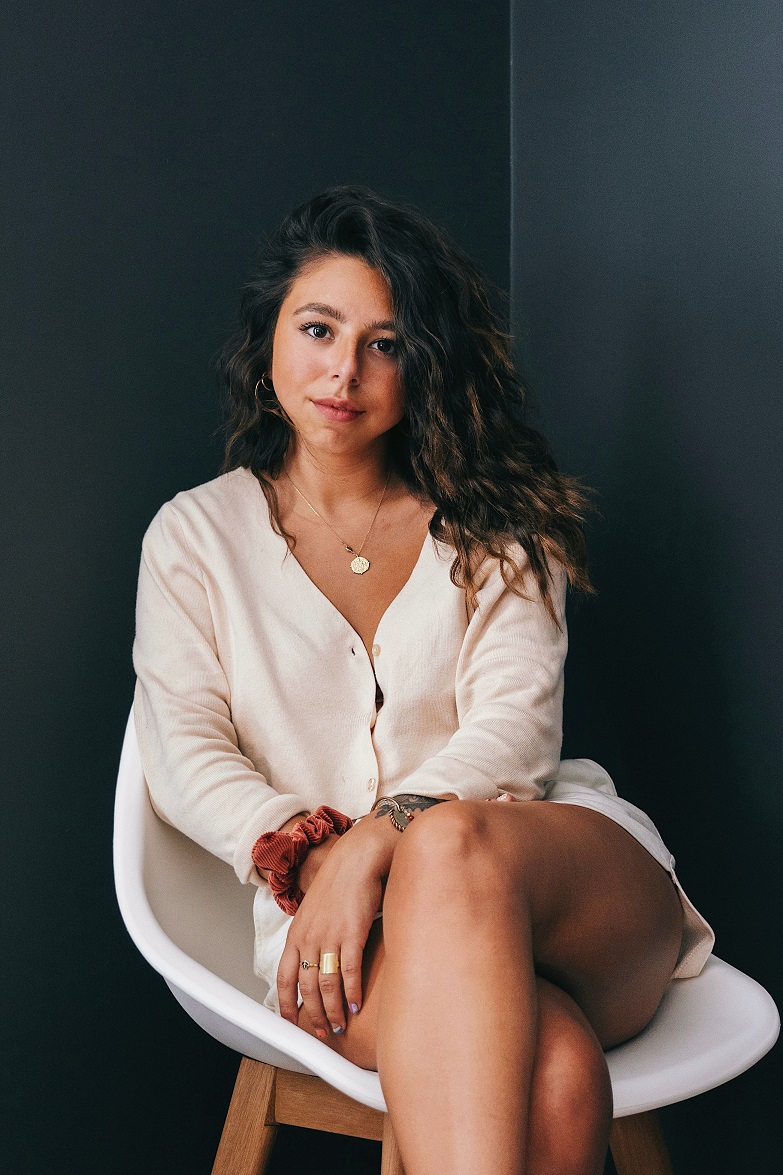 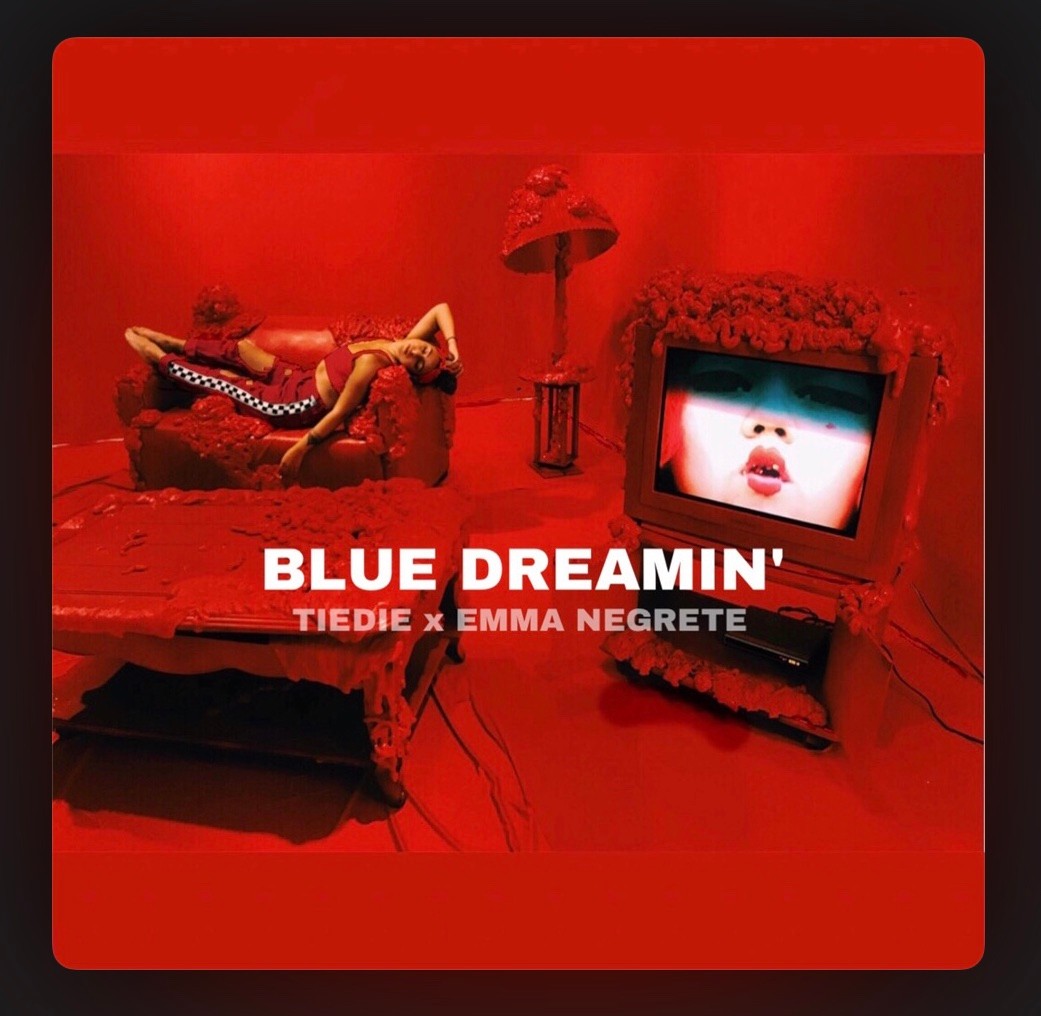 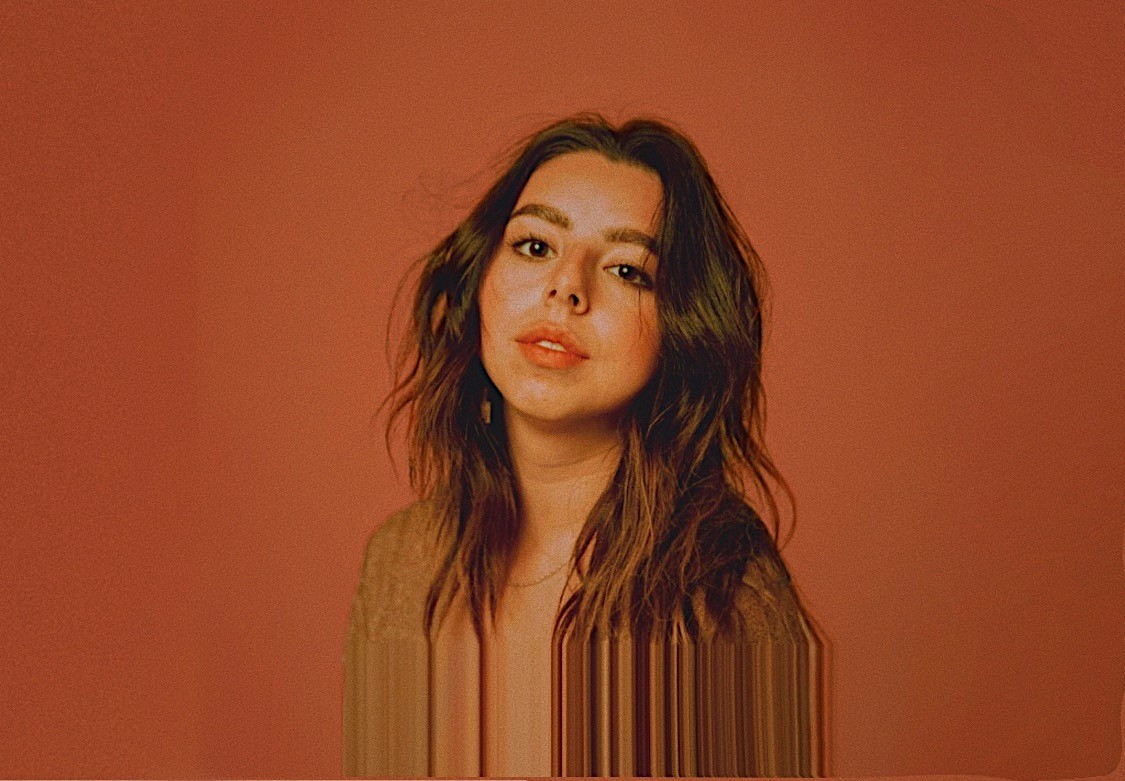