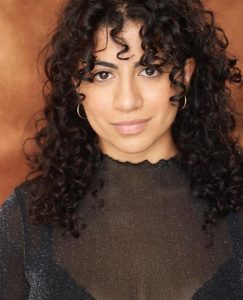 Today we’d like to introduce you to Dalia Rooni.

Dalia Rooni is a Middle Eastern/American, NYU trained actor, writer and producer who is best known for her lead role in the film ‘A Dance of Lust and Calculus’ which made its debut at San Diego’s COMIC CON, and for producing the award-winning short film ‘CAPTURE’, in 2018. With a background in Groundlings Improv and Sketch Writing at UCB, Dalia writes refreshingly honest and daring material that exposes her personal multi-cultural upbringing and also the general lack of identity she finds inherent in her generation. It is her dream to make a lifelong career telling stories about the dynamic, adaptable, uncomfortably hilarious experience of being a ‘3’rd Culture Kid’ today. Dalia is currently producing, writing and starring in her second short film ‘Operation: White Boy’, a comedy-thriller where she plays BOTH Mina (an animated multicultural girl in her youth) and Mamanjoon (a very old, very traditional Muslim grandmother). Operation: White Boy is a hyperbolized take on “meeting the family” in which Mina goes to EXTREME lengths to keep her very Muslim grandmother from meeting her very white boyfriend, Ben. Dalia’s call to action was learning that in 2017 0% of television leads (across all platforms) were Middle Eastern. That number rose to 0.08% by 2019. This statistic made her disheartened as an actor but inspired as a writer. She knew it was her job to tell stories that shone a light on her culture. Funny stories that break harmful stereotypes about Muslim people and women. Operation: White boy is written, directed, and produced by women and has a crew and cast that represents over seven different nationalities. Dalia has just released her film campaign at https://www.seedandspark.com/fund/operation-white-boy#story and would love to invite you to learn more about her as a filmmaker, but also more about the incredible diverse team of filmmakers behind the project.

Can you talk to us a bit about the challenges and lessons you’ve learned along the way. Looking back would you say it’s been easy or smooth in retrospect?
My parents moved us to the UAE and made a decent living during my adolescence, then had serious financial troubles shortly after. I happened to be an NYU junior at the time with a tough decision to make – take out $250,000 worth of loans to finish my education or find another route. So I moved to LA at nineteen, pretended to be a student at USC for cheap on-campus housing (and friends) and spent the next five years in one of the most grueling industries in the world pursuing a career in acting. While living here, I have worked as an actor, but also a Universal Studios tour guide and an intern at The De Laurentiis Company. I am also the co-creator of two comedy television shows with MENA (Middle Eastern North African) leads that I am currently pitching to large production companies in Los Angeles. My ultimate goal is to write daringly honest material on television shows like Shameless, Ramy and Broad City, as well as continue to develop my own television shows from conception to production. While I am so proud of myself for getting this far, it hasn’t been without great difficulty. Since moving here, I have worked two jobs at a time in order to support myself. In the last two years, I have built and maintained a full-time personal training business at Equinox just to make ends meet – and during the Covid-19 pandemic, have been forced to live off the small savings I had gathered.

As you know, we’re big fans of you and your work. For our readers who might not be as familiar what can you tell them about what you do?
I am most proud of building my career from nothing. No friends. No connections. I have leveraged every meaningful relationship I’ve made, from the amazing director Mandy Fabian, I met at the Women’s Weekend Film Challenge who is now my co-writer/creator on a Middle Eastern/American Comedy Television show we are pitching, to the meaningful mentors I have gained working as a personal trainer in the heart of Hollywood. I am proud that despite hearing more “no’s” than a person should hear in their entire lifetime, I continue to push myself to produce the best quality work I can as an actor and a writer. I am proud to have an incredible team behind me at Atlas Artists and CESD, who continue to work tirelessly to make my dreams come true. 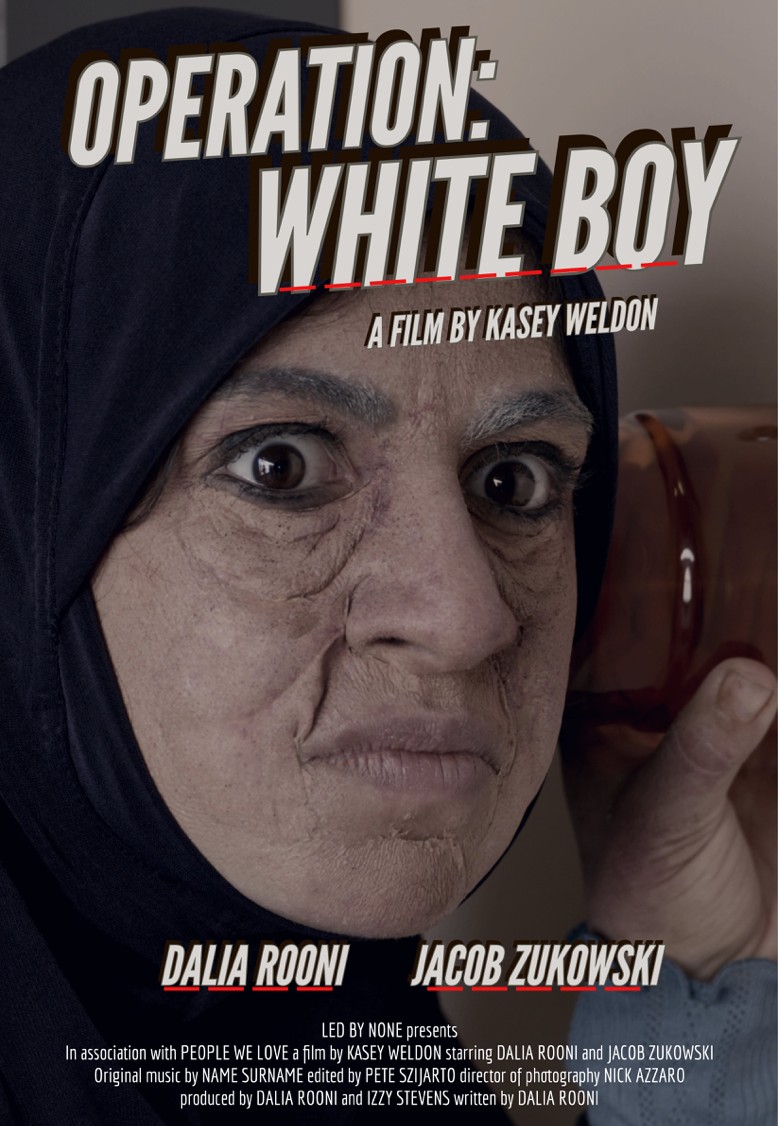 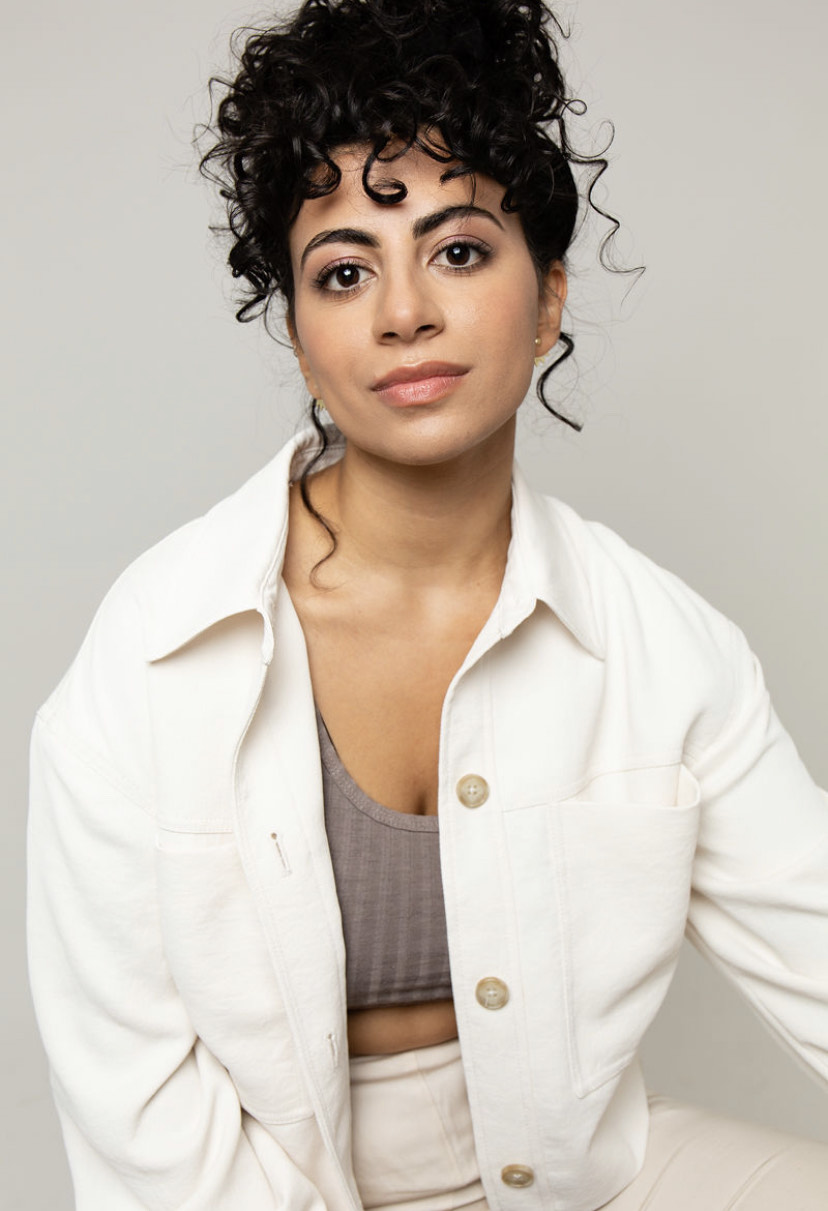 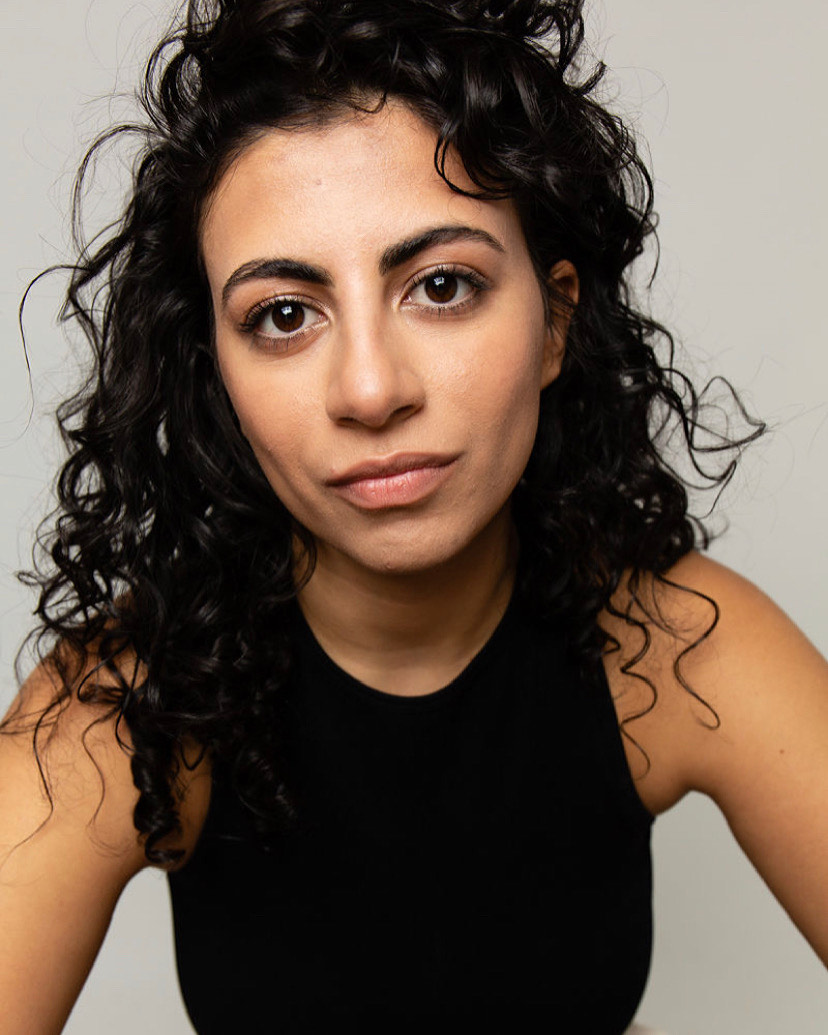 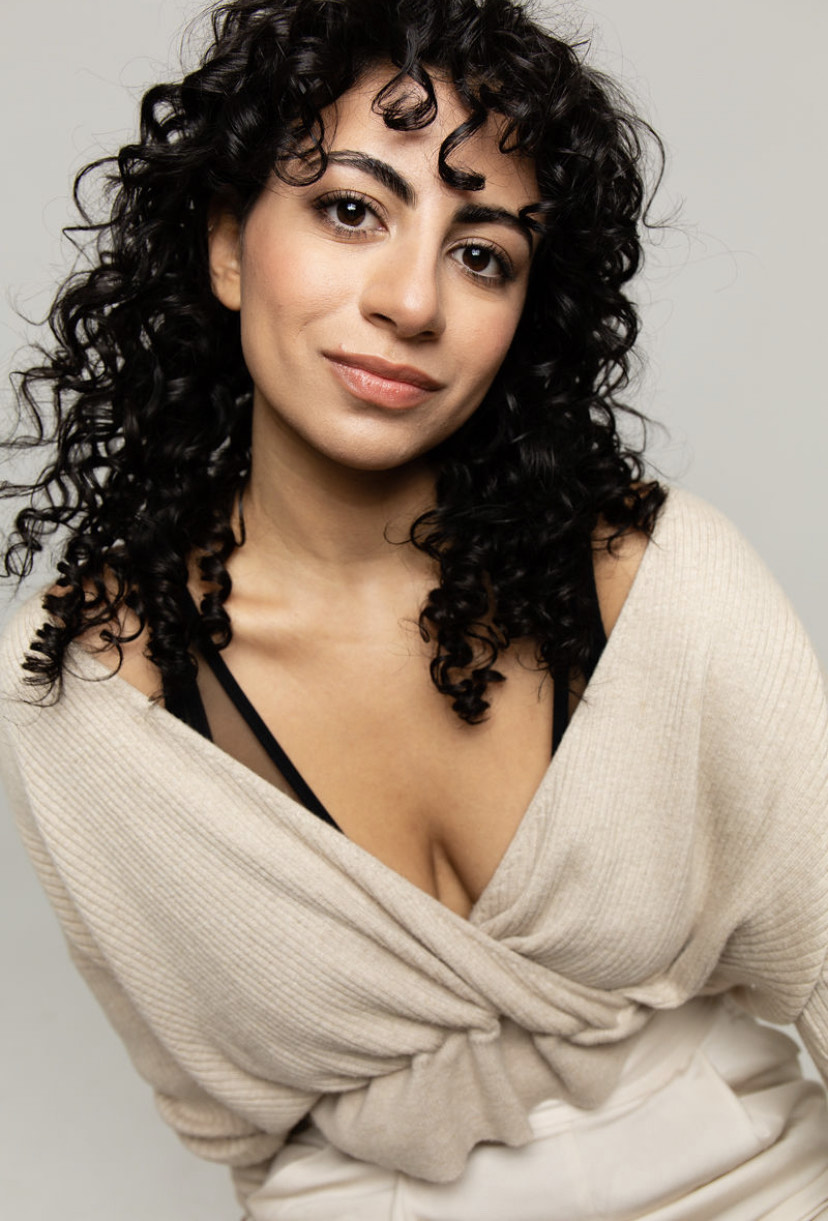