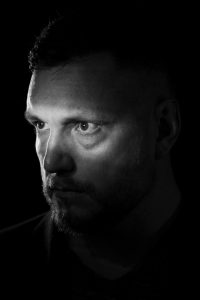 Today we’d like to introduce you to Adam Gascho.

Alright, so thank you so much for sharing your story and insight with our readers. To kick things off, can you tell us a bit about how you got started?
I was born in Johnstown Pennsylvania, in the Allegheny Mountains, into a Mennonite community. Most of my childhood was spent roaming the forests with my brother and attending religious activities. All through my life, I have been involved in the fine arts, music and obsessed with film. My parents moved to Indiana in 1997 where I starred in school plays at Bethany Christian School and got a taste for acting. I directed my first short film in 2002 while attending a Goshen College, a Mennonite college in Indiana, and then dropped out and moved to California. In California, I received my undergrad in film from San Francisco State University and master’s in film from Academy of Art University. At the Academy of Art, I met David Cepero my producing and writing partner. During my time in the Bay Area, I worked as a videographer and developed my technical filmmaking skills. In 2016, I moved to Santa Fe and was hired into the Art Dept of The Ballad of Buster Scruggs where I met Skyler Pinkerton, my editing partner and lead in Stray Dogs. After the Ballad of Buster Scruggs, I moved to LA to work in commercials, TV and film in the Art Dept. Stray Dogs (2020) is my narrative feature directorial debut after working in short films for 18 years. My directing style is defined by naturalistic performances and psychedelic imagery. I make films because I see it as one of the most effective ways to emotionally move an audience. When our emotions are shaken, we are most open to changing our perspectives.

Can you talk to us a bit about the challenges and lessons you’ve learned along the way. Looking back would you say it’s been easy or smooth in retrospect?
The journey has been rough in order to pursue my ambitions. During my undergrad, I lived out of my vehicle in San Francisco because I wanted to be able to have time for my projects and spend whatever money I had on them. Then again with Stray Dogs, I had to live out of my vehicle before and after making the film because I put everything into making it. However, I feel incredibly lucky to have filmmaking partners that are as committed as I am to make sure the next project gets made.

Can you tell our readers more about what you do and what you think sets you apart from others?
Before I dropped out of the first college that I went to, I studied fine art and music. Even though film is what I specialize in I have been seduced by too many mediums. I do find my explorations to be useful. In Stray Dogs, I even sing a song I wrote that is incorporated into the story. People in East La might recognize an art installation on a hill in Debs Park. I built these benches with Zach Gonchor, but someone has taken it upon themselves to destroy them, which has been an interesting battle. I am most proud of not giving up. This is what sets me apart from most. I will endure almost anything. In Stray Dogs, I let myself be drowned over and over again in freezing water and nearly died of hypothermia in the process.

The crisis has affected us all in different ways. How has it affected you and any important lessons or epiphanies you can share with us?
The crisis is a constant reminder that our lives are interconnected globally on a very intimate level. My actions directly effect those in my neighborhood, country and around the world. 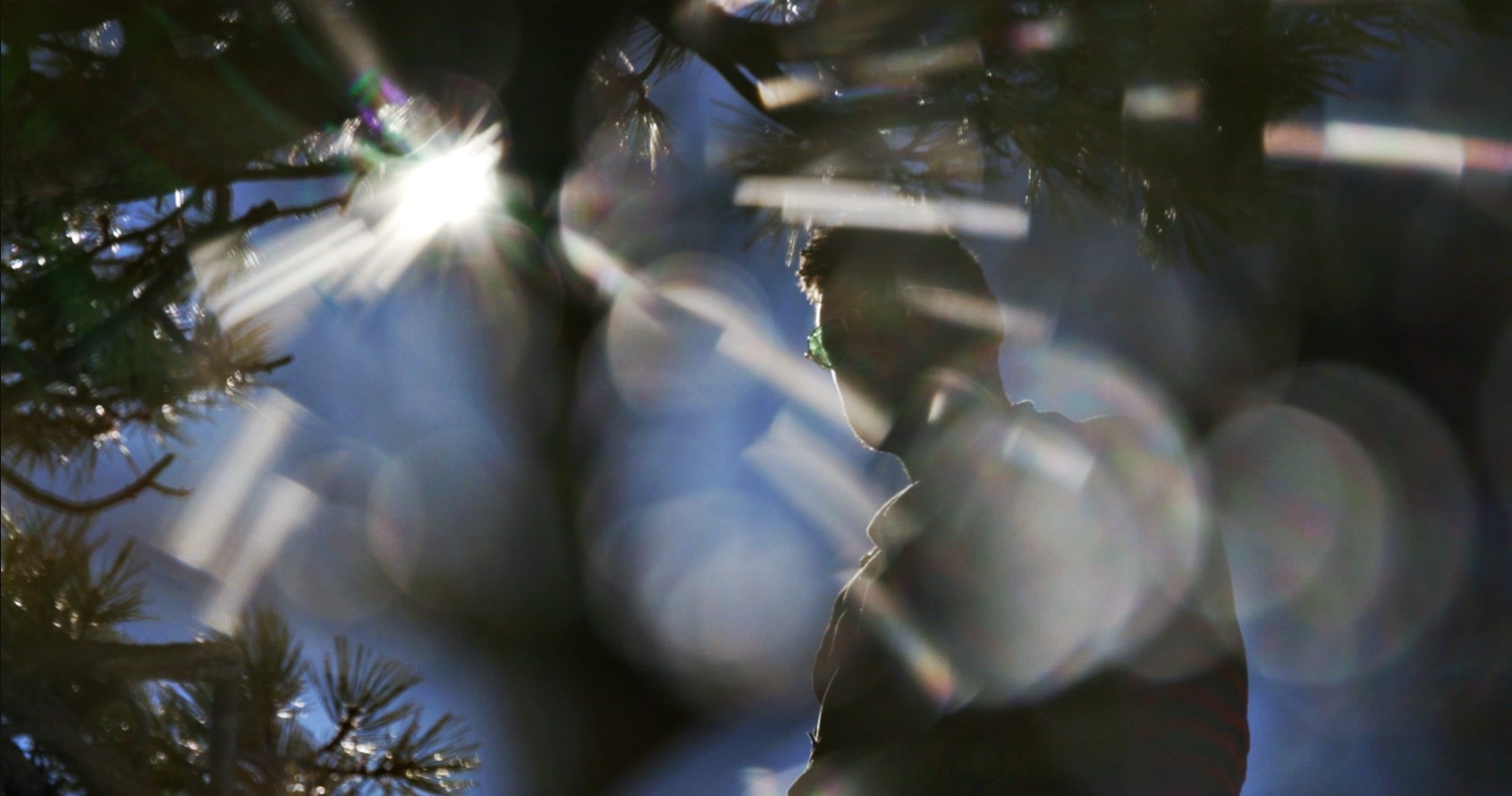 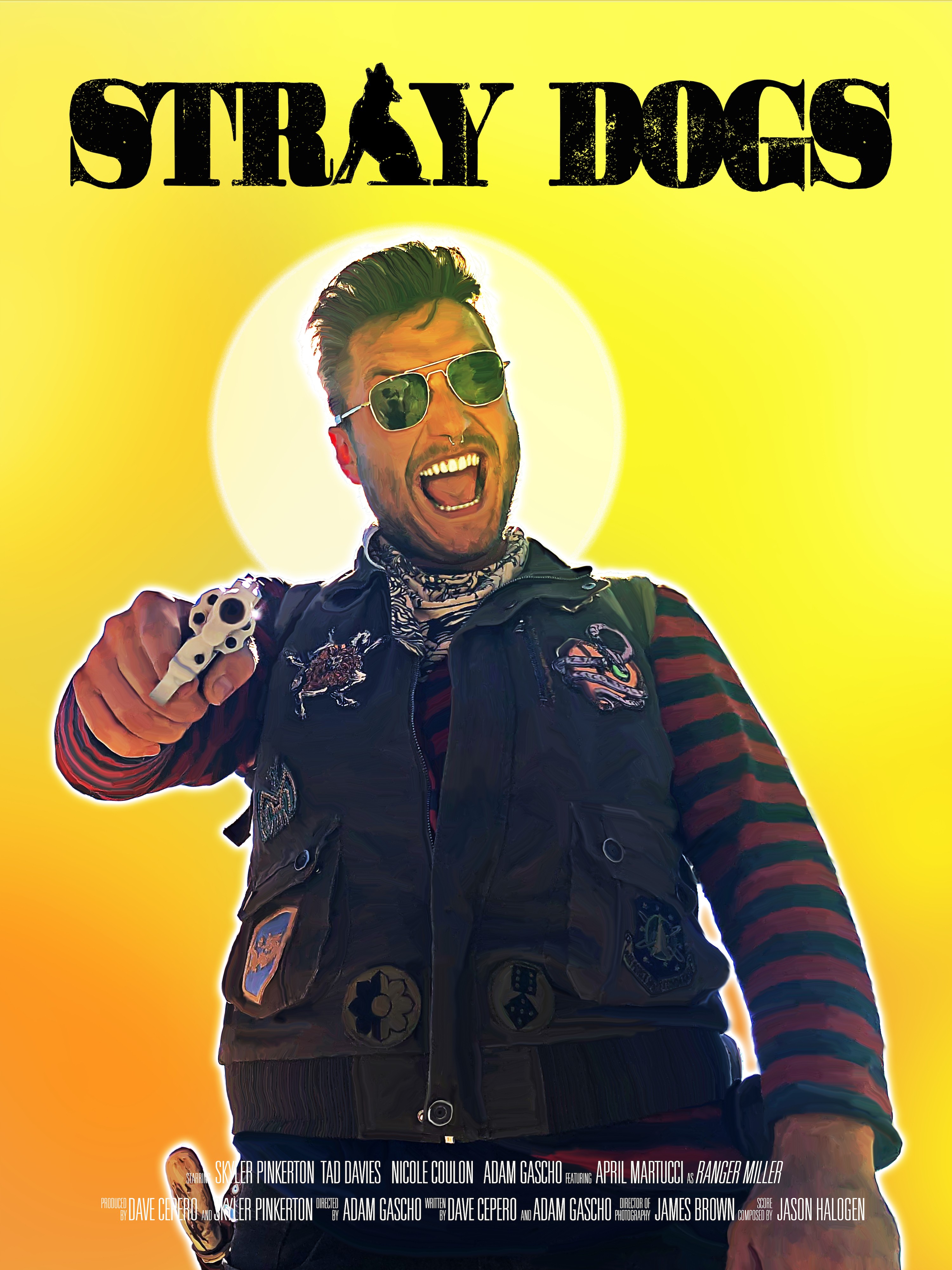 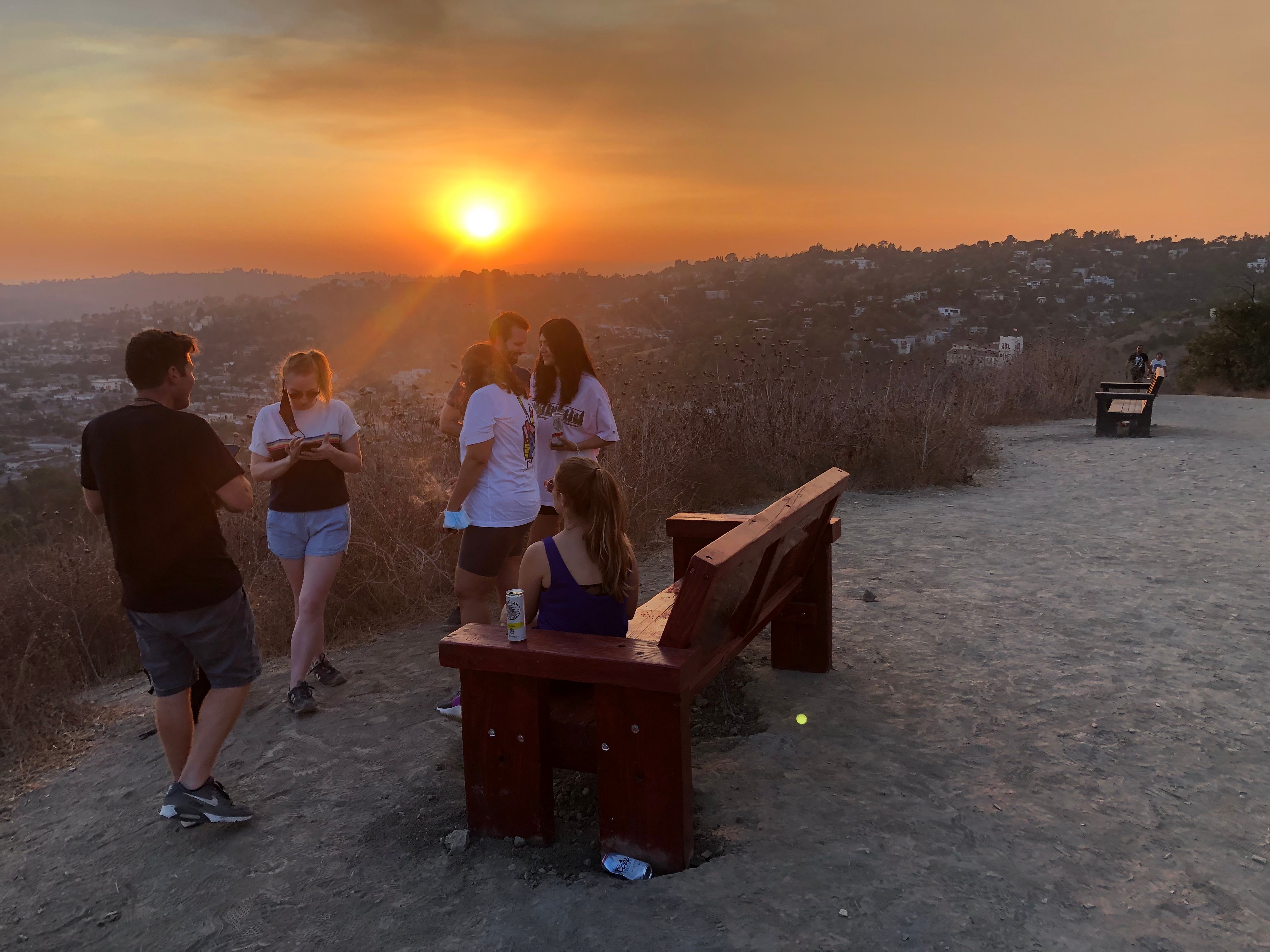 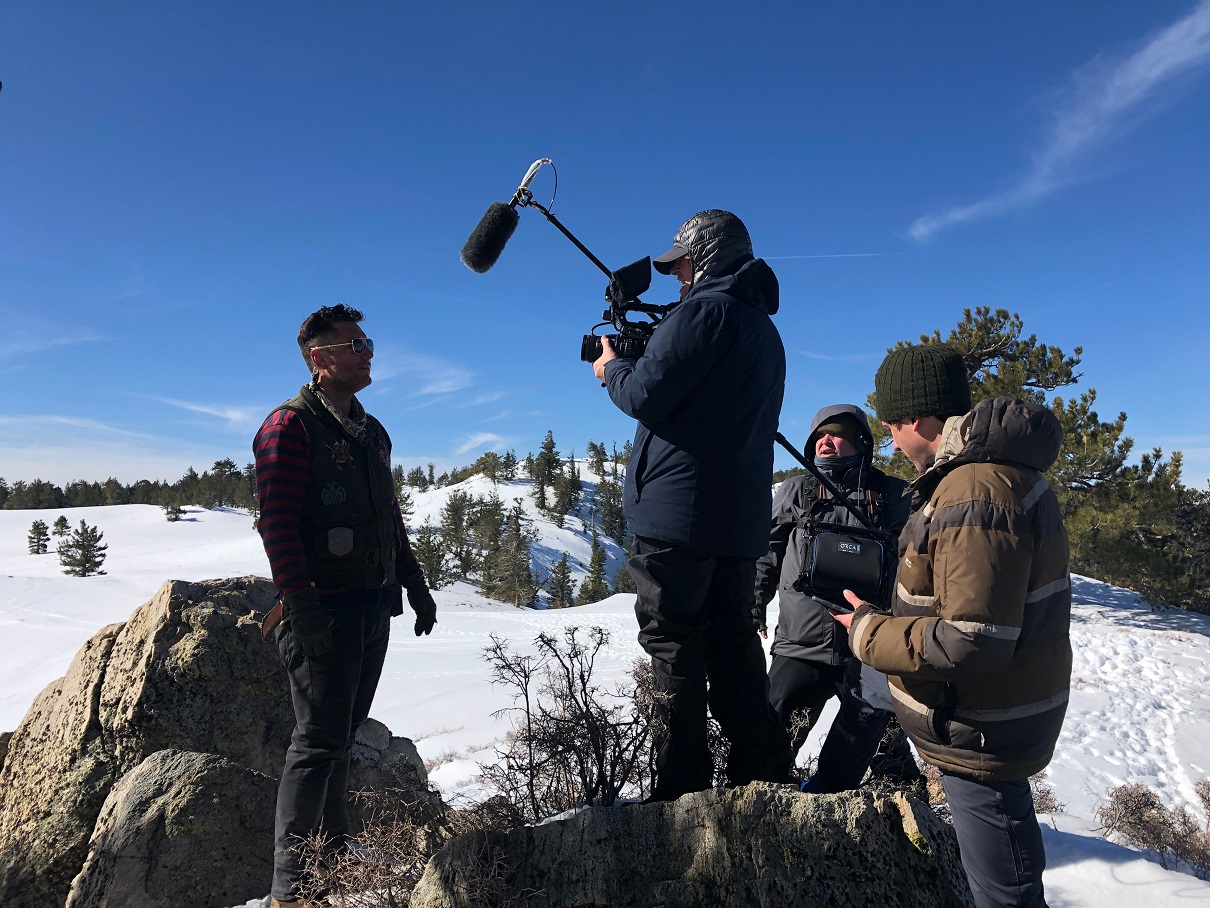 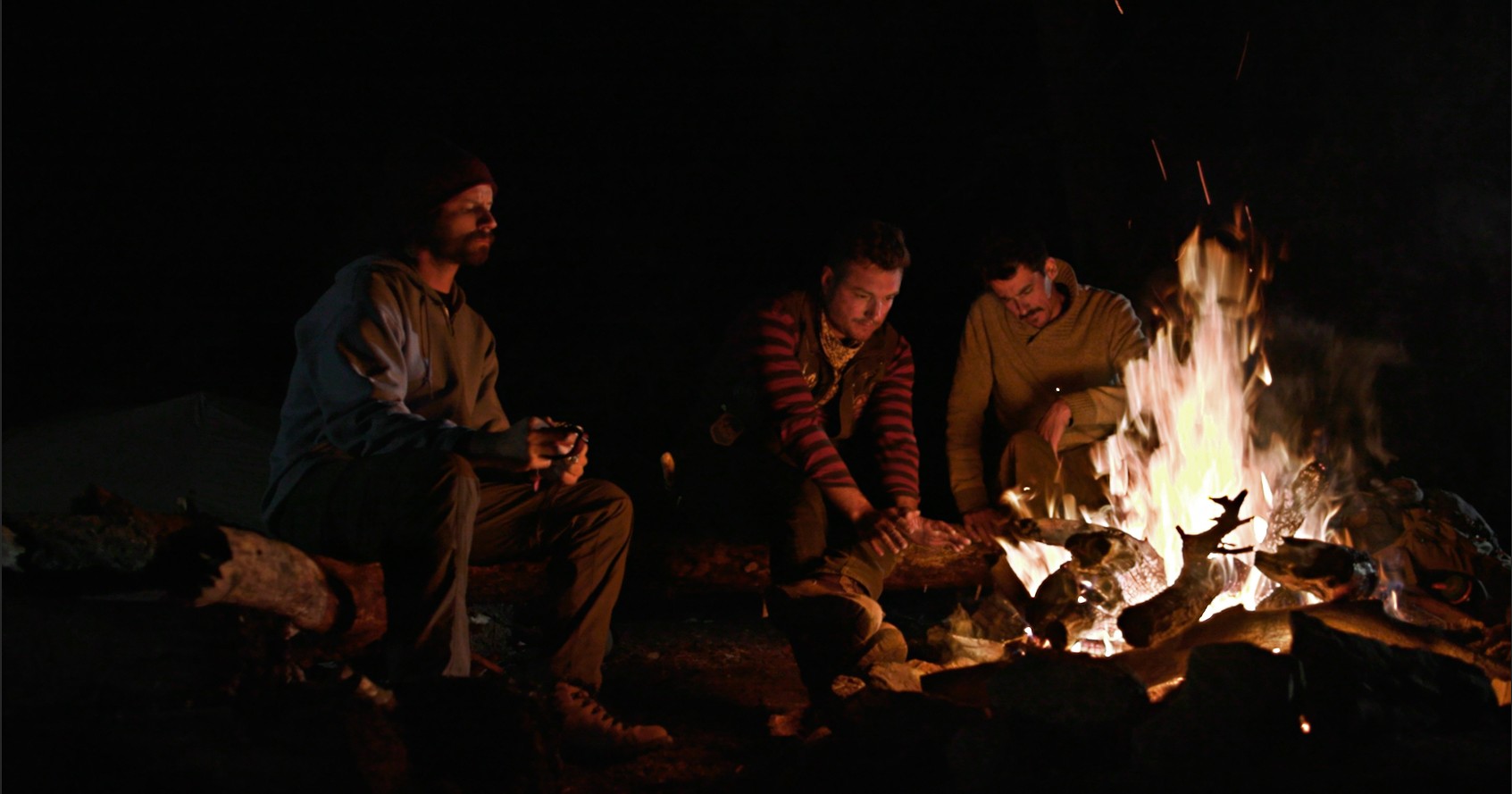