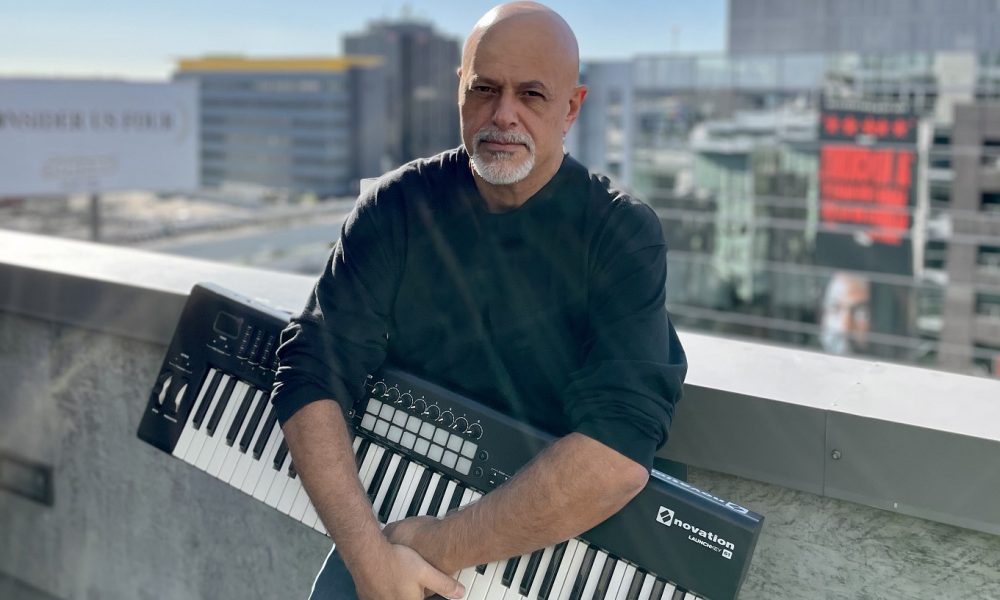 Today we’d like to introduce you to Vittorio Iuè.

Vittorio, we appreciate you taking the time to share your story with us today. Where does your story begin?
Italian Composer, Producer, Arranger. It has been my pleasure to spend the past thirty years as a musician collaborating with some of the best and brightest professionals across multiple roles in the Italian Television, Radio and Music Industries. I had the opportunity to spend over 15 years in the Television Industry as a Consultant with multiple national television programs, including over ten years as the acting Musical Director of TV and Radio for renowned comedian Max Giusti. I spent five wonderful years as a Musical Director with the largest national radio station Rai Radio 2 helping produce thousands of broadcasted shows for “Radio 2 Supermax”. One of my biggest sources of joy in life is composing and performing original music. I was truly blessed to perform at the Vatican for Pope Francesco and a live audience of three hundred thousand concert goers which was televised to millions of viewers.

Throughout my career, I always possessed a passion for the latest Musical Software. I have amassed over thirty years of technical experience recording, mixing, and mastering compositions using Pro Tools, Cubase, and Logic. It is with this expertise I was able to act as the Musical Producer on several albums. I was the Producer of Blues and Beyond by JP Cervoni a collaboration that included: Belinda Skinner, Tony Brock, Michael Thompson, Winnie Colaiuta, Scott Henderson. I also was the producer of Party Of the Century a collaboration that included: Bobby Kimball, David Paich, John Mahon, Leland Sklar, Simon Phillips, Steve Gadd, Ron Carter, Peter Erskine, Greg Phillinganes. I even had the good fortune to be commissioned by artist Alexis Ashley to produce a remix to her hit single “Tomorrow”(Top ten on billboard chart 2019). Outside of my individual performances, I have had the opportunity to work for and play with some great artists including James Taylor, Dan Aykoyd, Spandau Ballet, Mika, Mike Mainieri, Peter Herskine, Jimmy Earl, Victor Bailey, Frank Gambale, D.D. Jakson. Pino Daniele ( Pro Tools Engineer on MEDINA) Lucio Dalla, Francesco De Gregori, Fiorella Mannoia, Raf, Enrico Ruggeri, Giorgia, Laura Pausini. I’m currently based in Los Angeles providing original musical compositions to the Radio, Television, and Movie industries through my companies IUEMUSIC and Funkysworfi.

We all face challenges, but looking back would you describe it as a relatively smooth road?
As I use to say EVERY DAY…Music is a gift! Period!! But… every day is a competition in one of the most challenging sectors, in the greatest challenging city to the show business, as such as Los Angeles.

What matters most to you?
I’m a supporter of the 3F philosophy: Food, Friends & Funk! (not necessarily in that order but…) 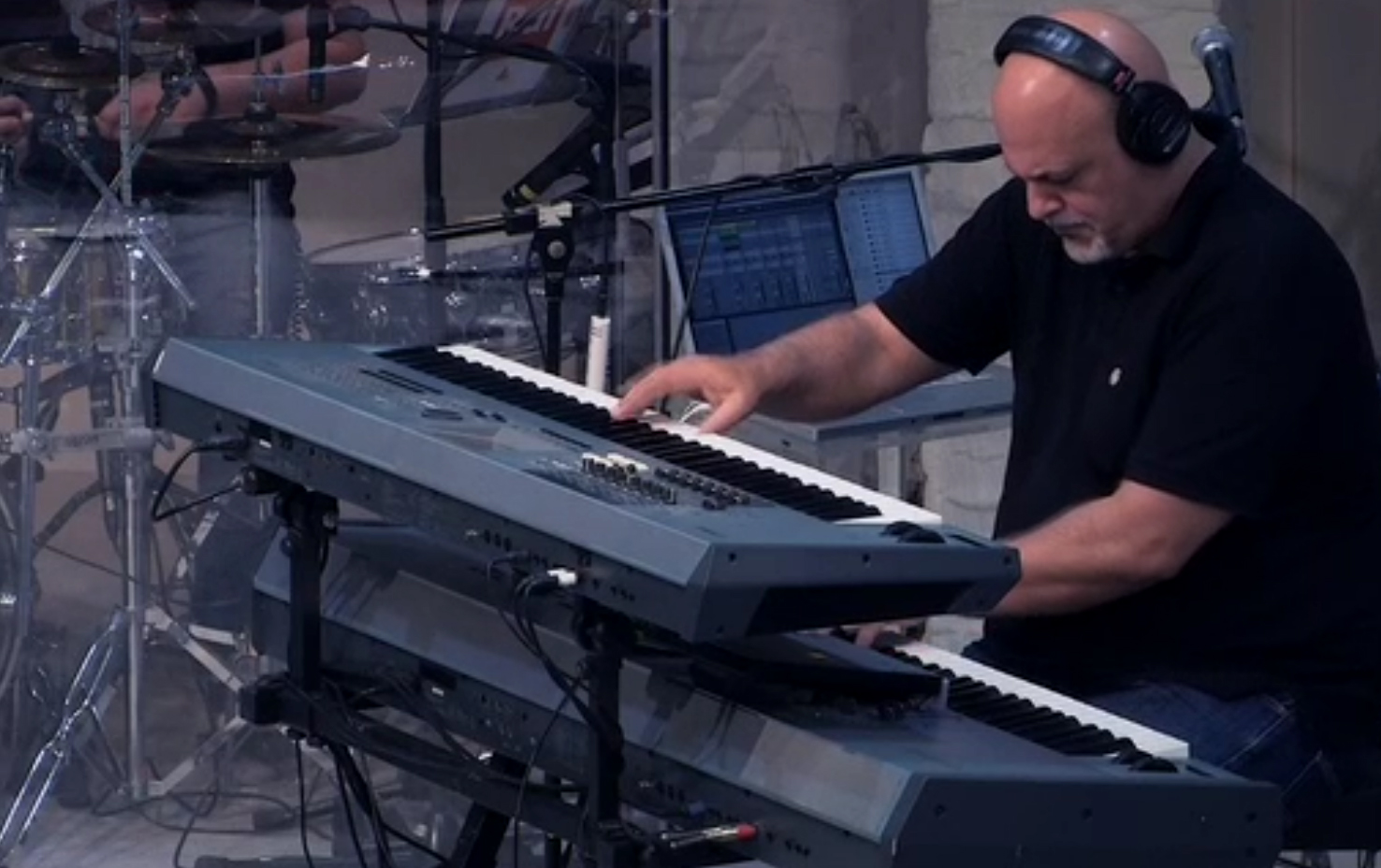 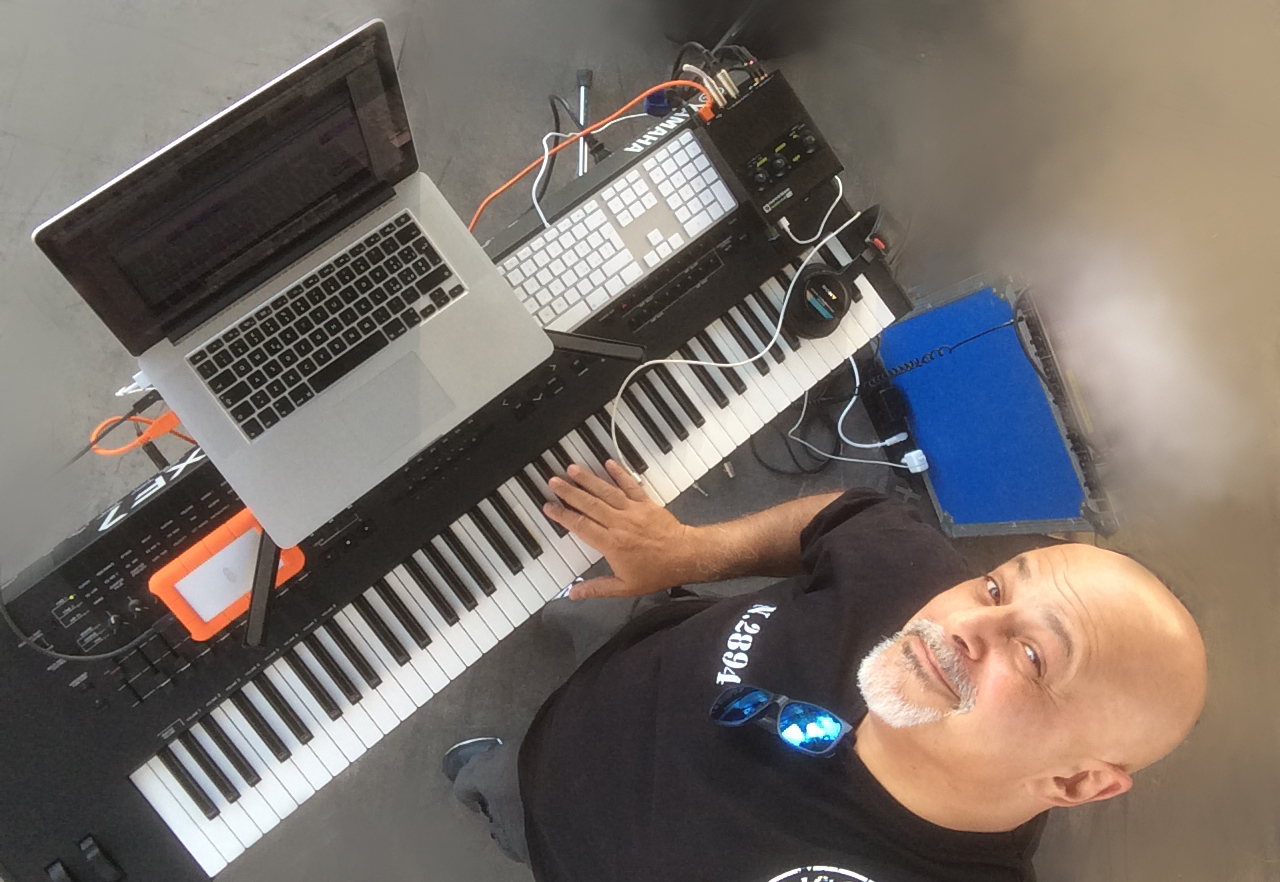 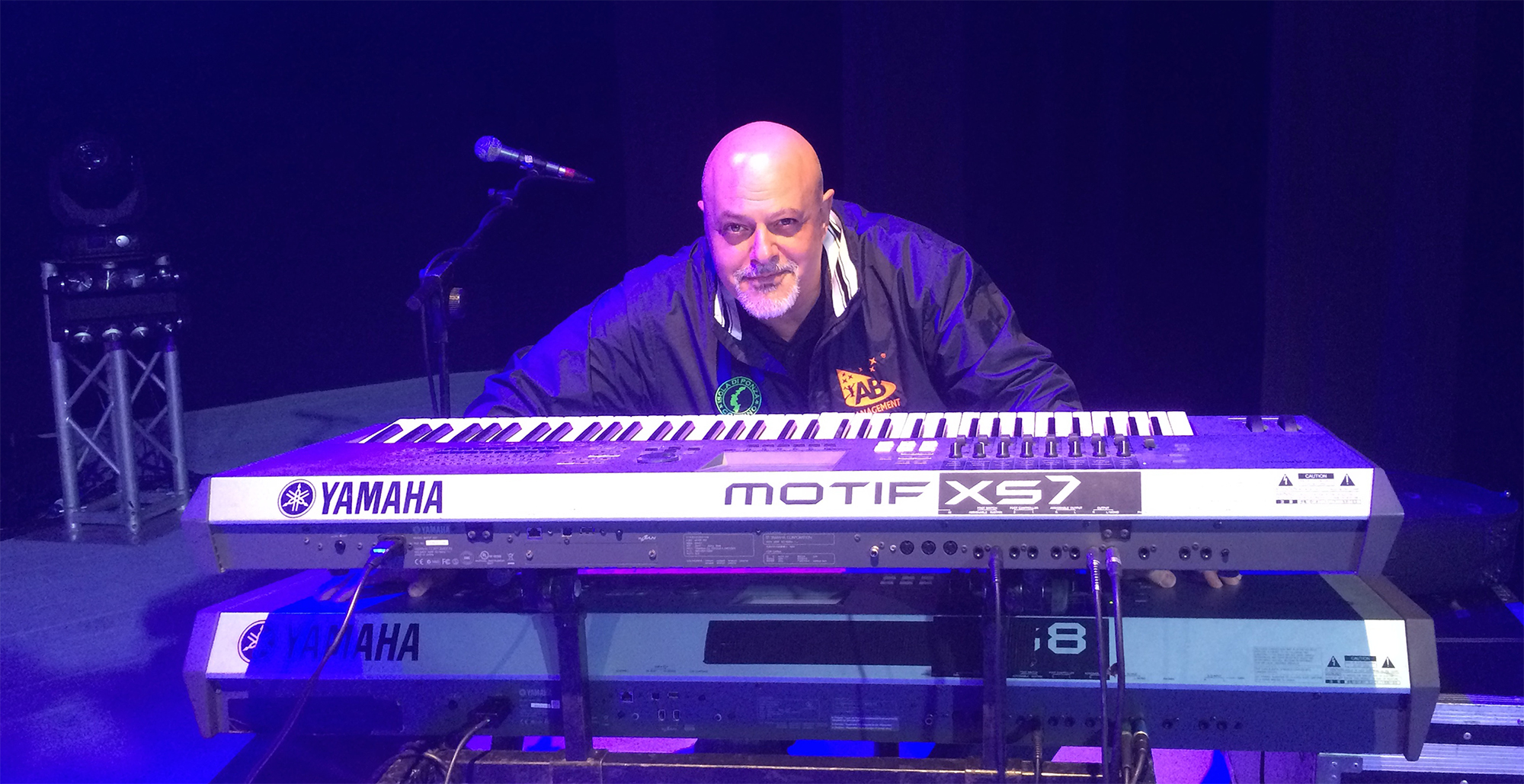 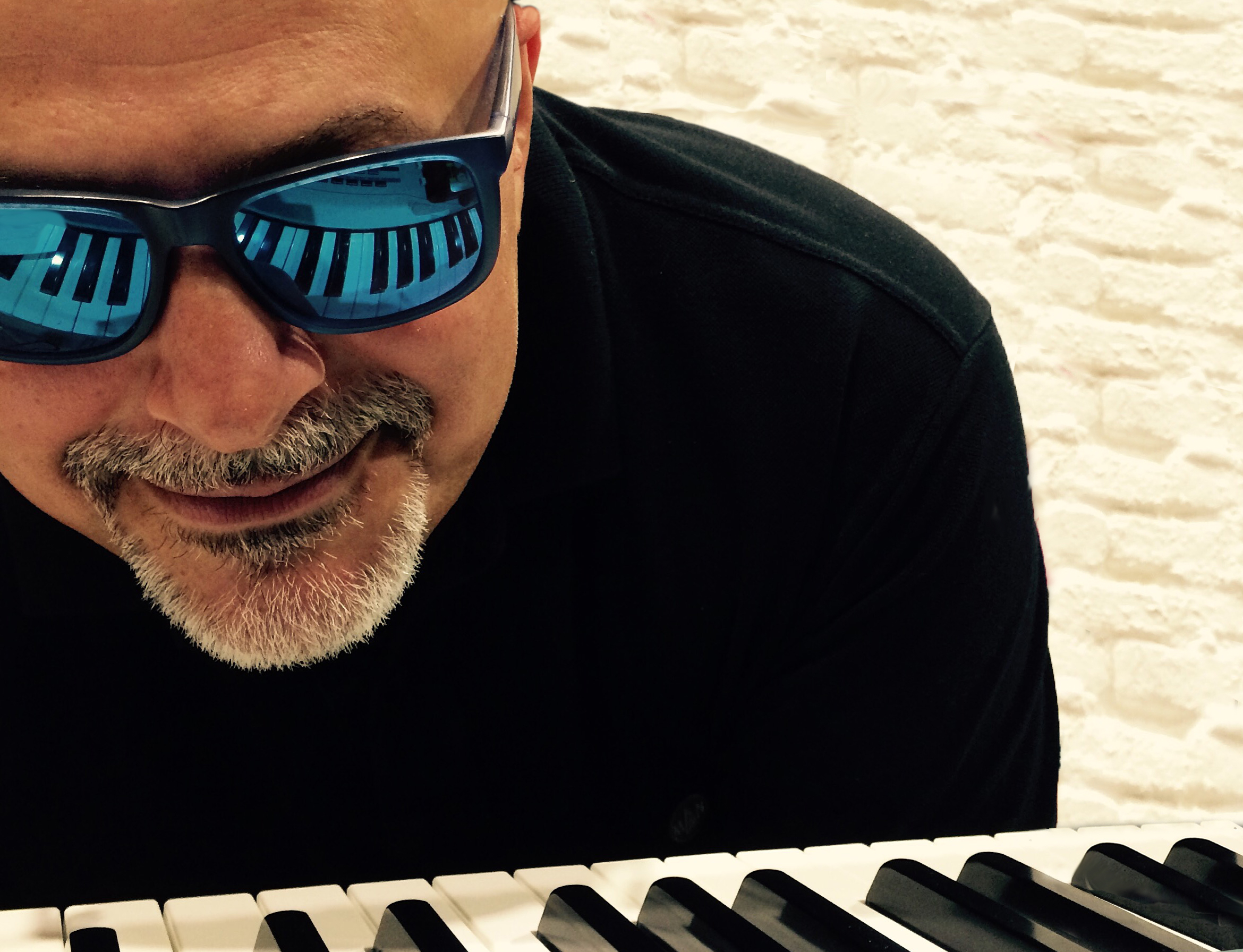 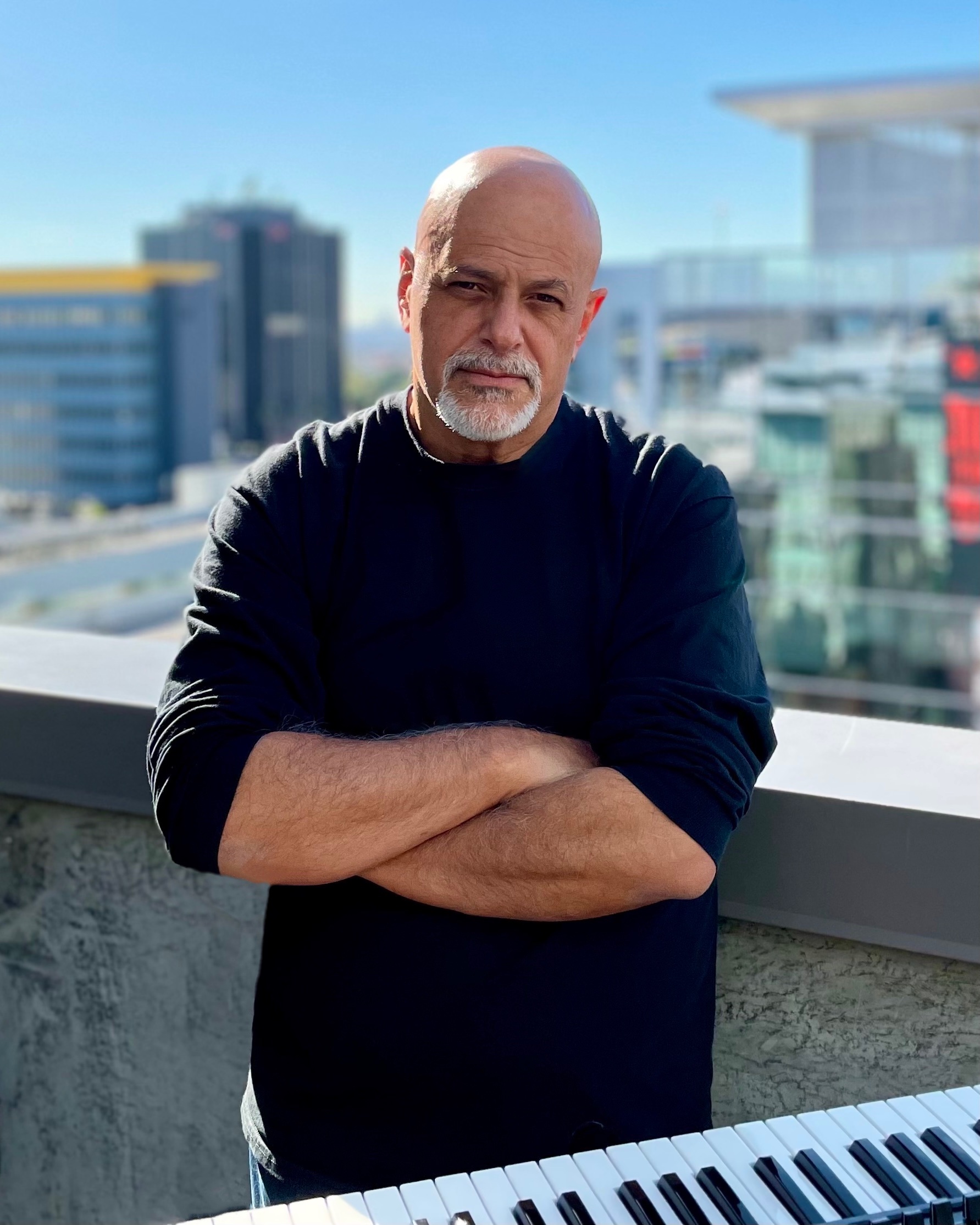 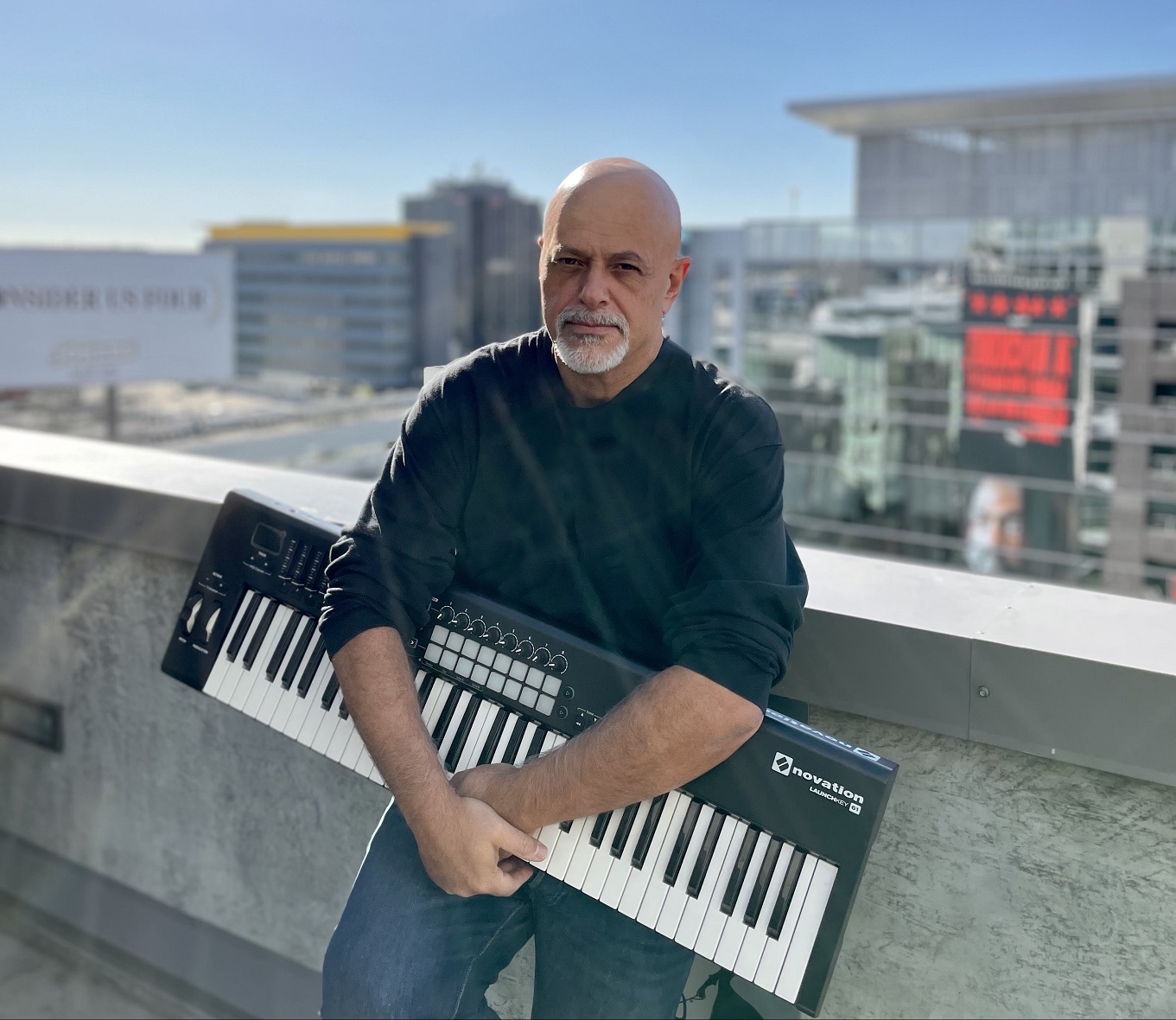 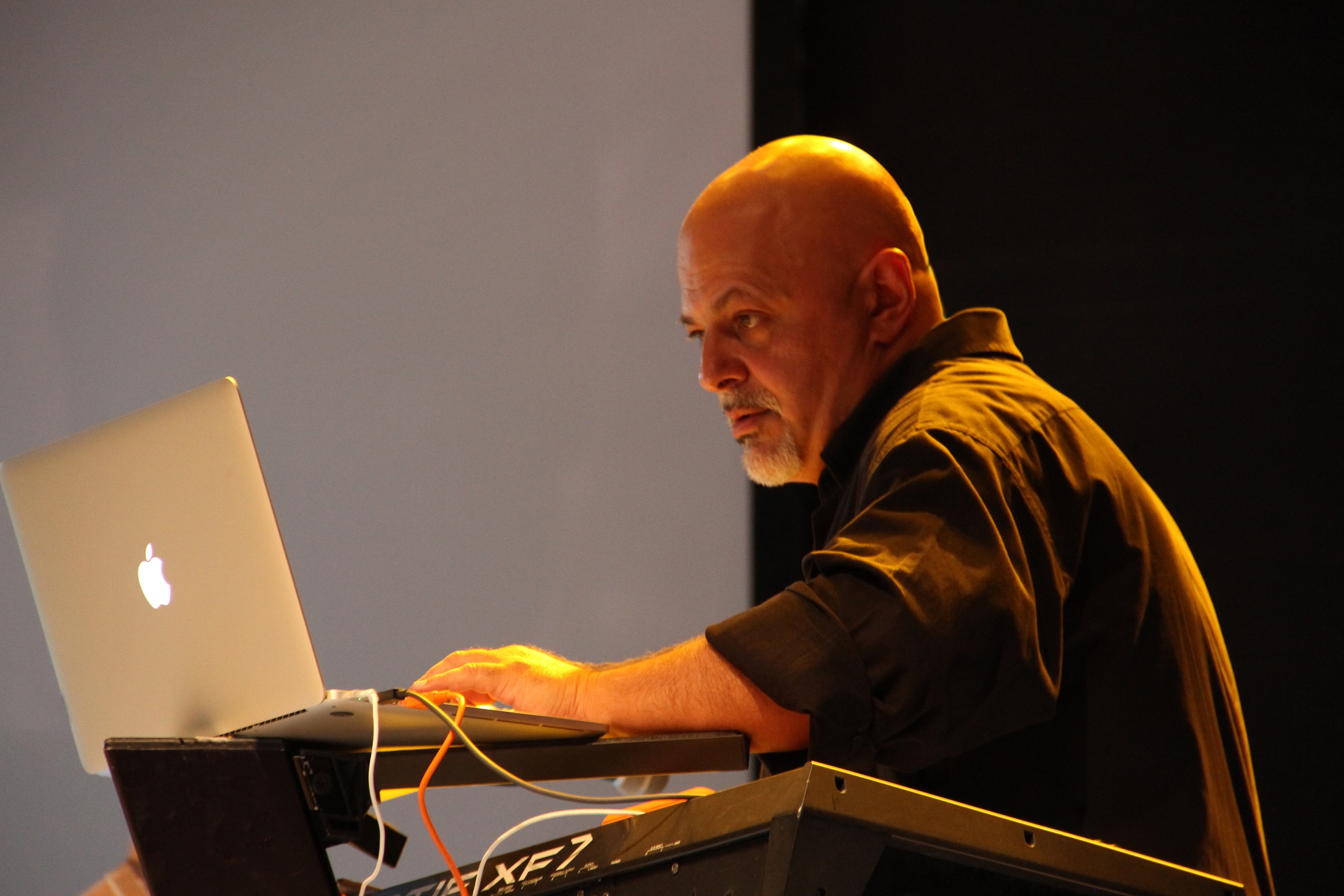