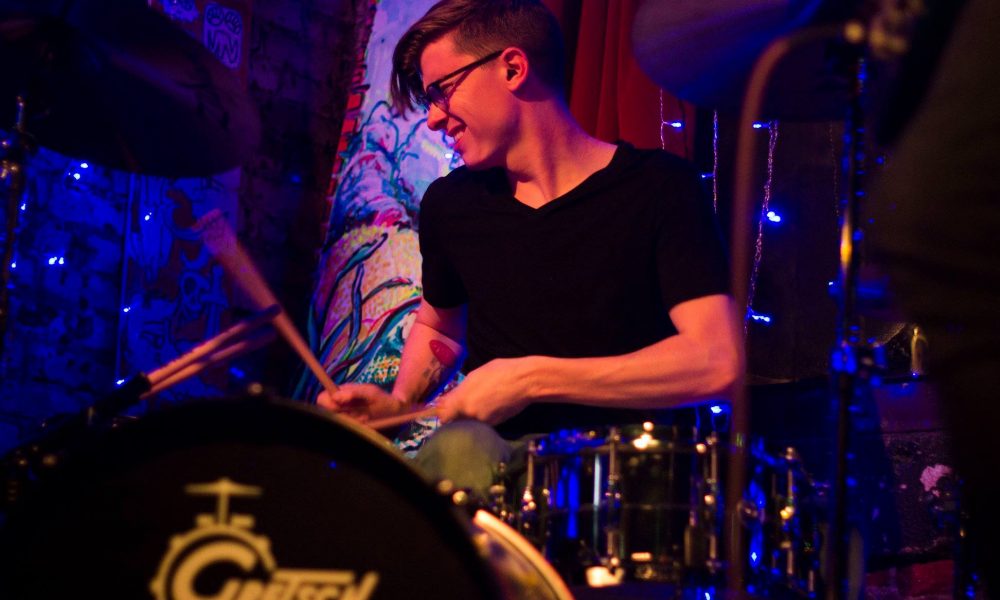 Today we’d like to introduce you to Taylor Devorsky.

Taylor, we’d love to hear your story and how you got to where you are today both personally and as an artist.
My uncle has played in cover bands around the club/bar scene in San Antonio, TX for decades and I received my first exposure to playing drums banging around on his drum kits as a toddler. Growing up in Waco, TX, I started playing properly in the school band in 6th grade and received my first drum kit as a middle school graduation gift. I played in my first band as a senior in high school gigging consistently around the Texas music scene. and left that to pursue a Film degree from the University of Texas at Austin.

After graduation, I moved out to Los Angeles to pursue a career in the film industry while also continuing my creative passion of making music. I’m currently actively playing/giggling in four (count ’em), four bands: my bands Norphlet and Only Only and gigging for two other LA-based acts, indie pop artist Natalie Patton and pop-punk/soul rock act The Steadfast Sound.

We’d love to hear more about your work. What do you do and why and what do you hope others will take away from your work?
I’m a drummer in the Los Angeles music scene. My two primary acts are Norphlet (named from a small town in Arkansas) and Only Only.

Norphlet is an alternative rock two-piece based half in LA (myself) and half in Texas (my bandmate and longtime friend Cody Brown). After forming the band together in early 2018, we’ve proceeded to release two EPs, our debut self-titled which released in summer 2018 and The Weatherman which debuted in March 2019. We’re currently hard at work on our debut full length, which we’re aiming to release by summer 2020. With Norphlet, we pride ourselves on making music that people can feel a deep, lasting connection with through introspective, personally felt lyrics and infectious hooks and instrumentation.

Only Only is currently a 3-piece entirely based in LA comprised of myself, Emory Duncan (rhythm guitar, vocals) and Sasha Ludyashin (lead guitar, bass). We also formed in early 2018 and released our debut EP Placeholder in April 2019. Since then, we’ve began gigging around the LA club scene. Only Only creates anthemic, earworm tracks fueled by strong guitar hooks and catchy vocal melodies that stick long after the first listen.

What do you think it takes to be successful as an artist?
As a musician living in a city chock full of them, perseverance and an ability to not feel put down at small setbacks is key. Also, for myself, I prefer to keep realistic and attainable definitions of “success” in addition to grander ambitions. Chart-topping singles and touring the world over is of course the dream, but an ability to connect with any number of people through your music is truly something special that should never be forgotten or taken for granted. If even just one person can find something special to take away or to keep them coming back to a project, I’m a part of, then I view the time and effort as worth it.

Do you have any events or exhibitions coming up? Where would one go to see more of your work? How can people support you and your artwork?
The music of Norphlet and Only Only can be found on all major streaming services including Spotify and Apple Music and at the below links:

Additionally, links to my other acts Natalie Patton and The Steadfast Sound can be viewed below: 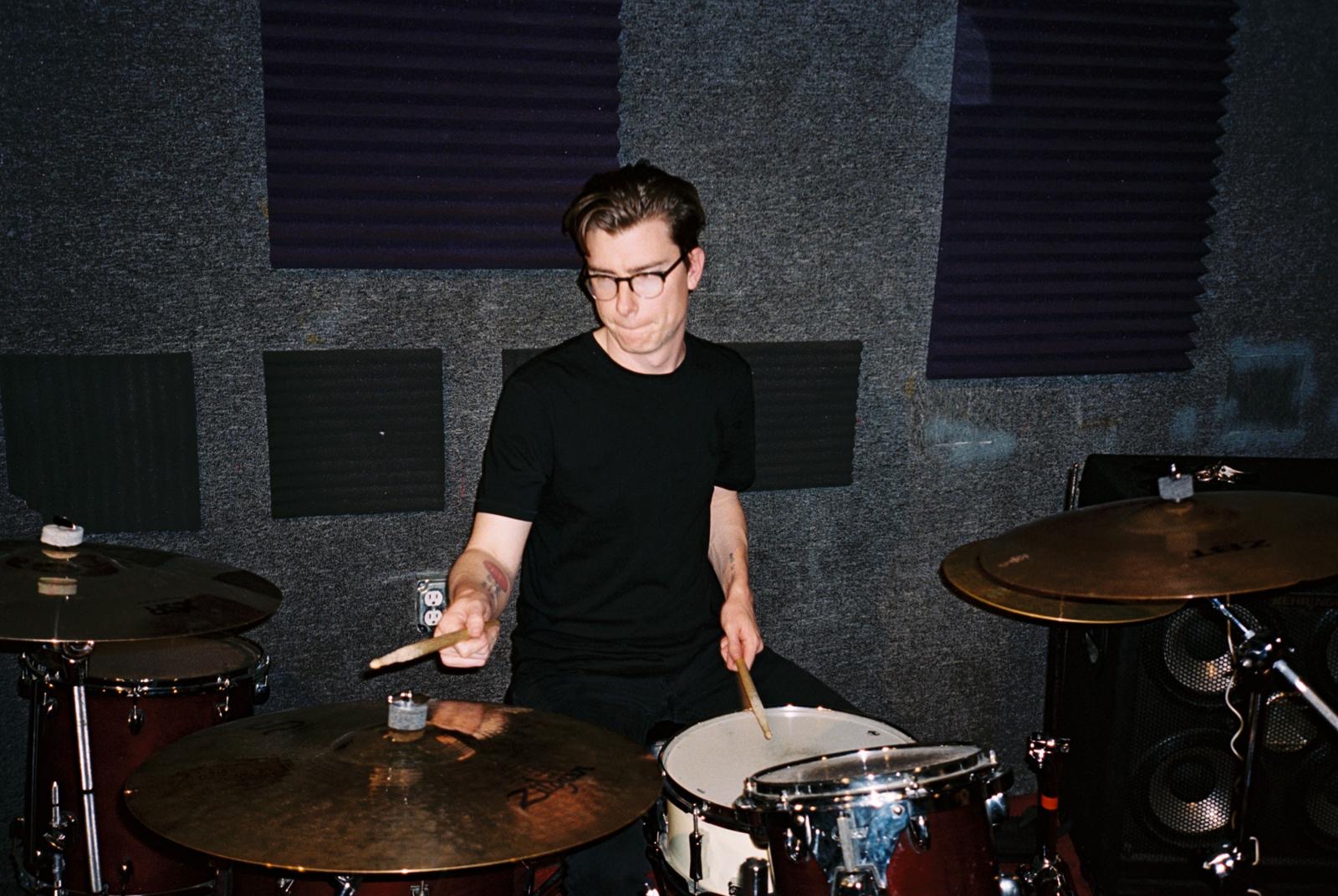 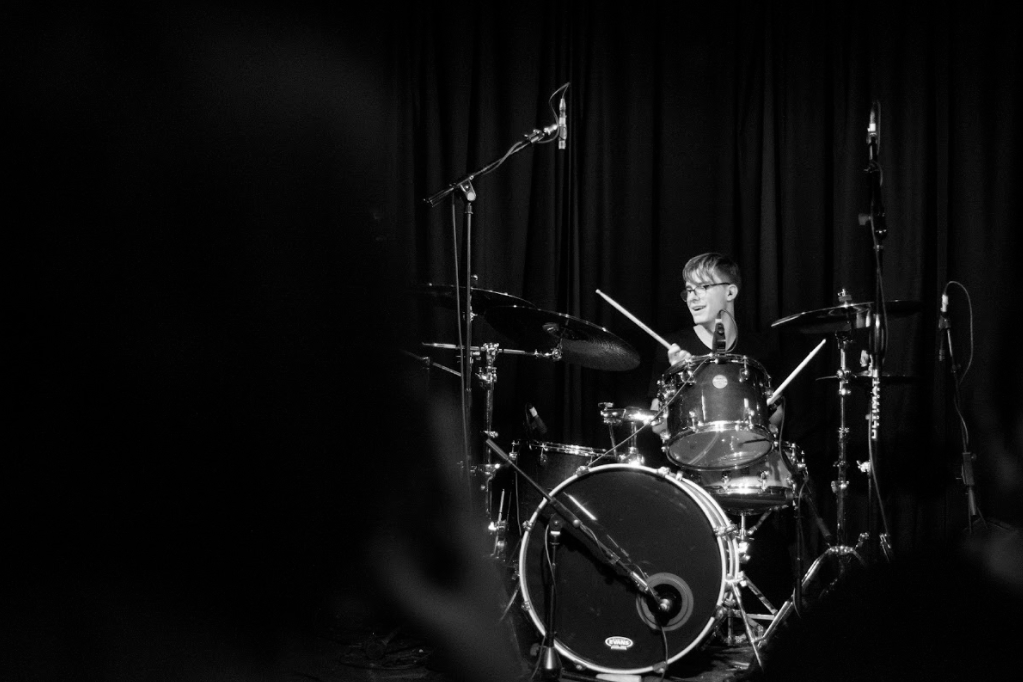 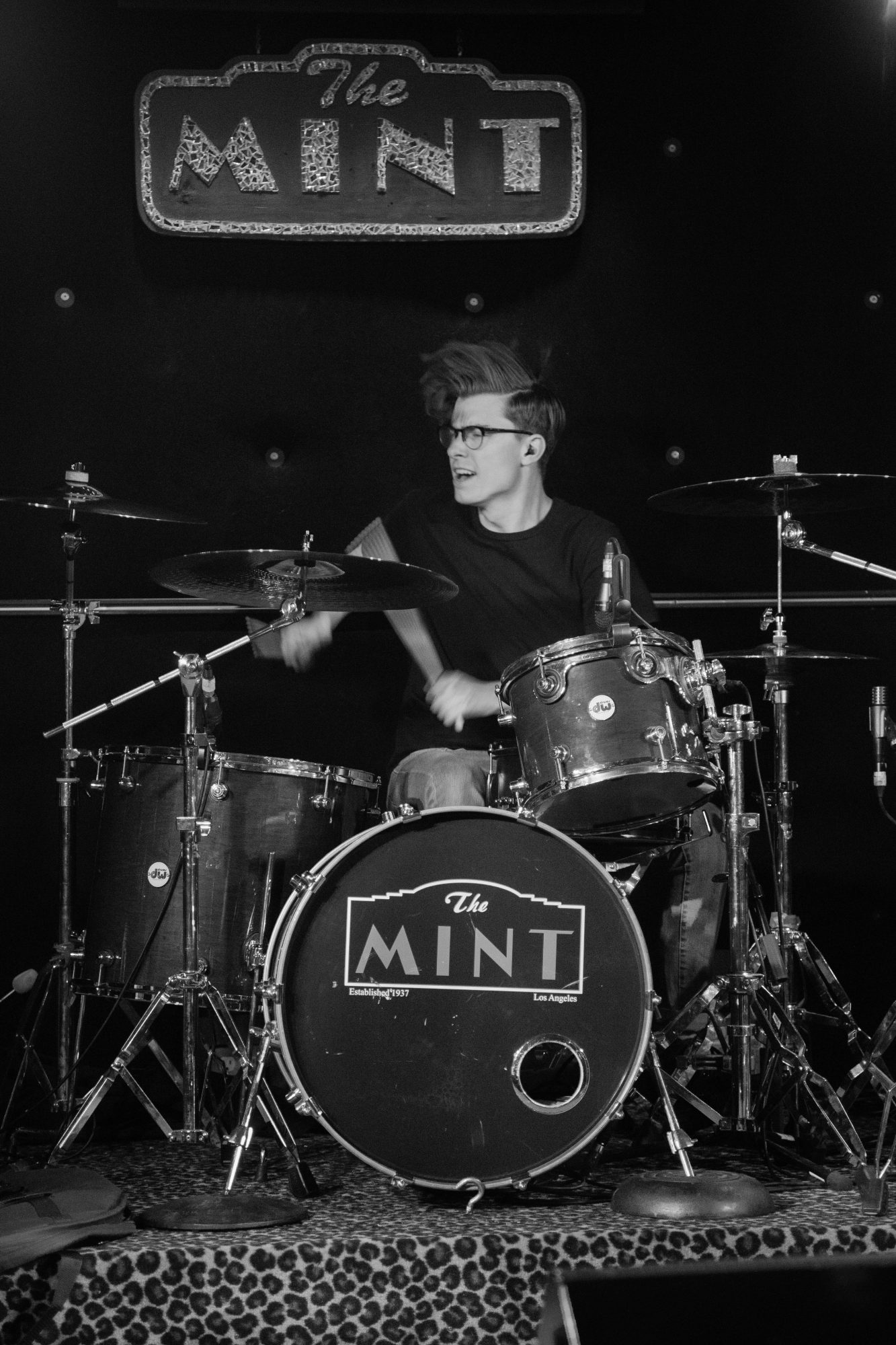 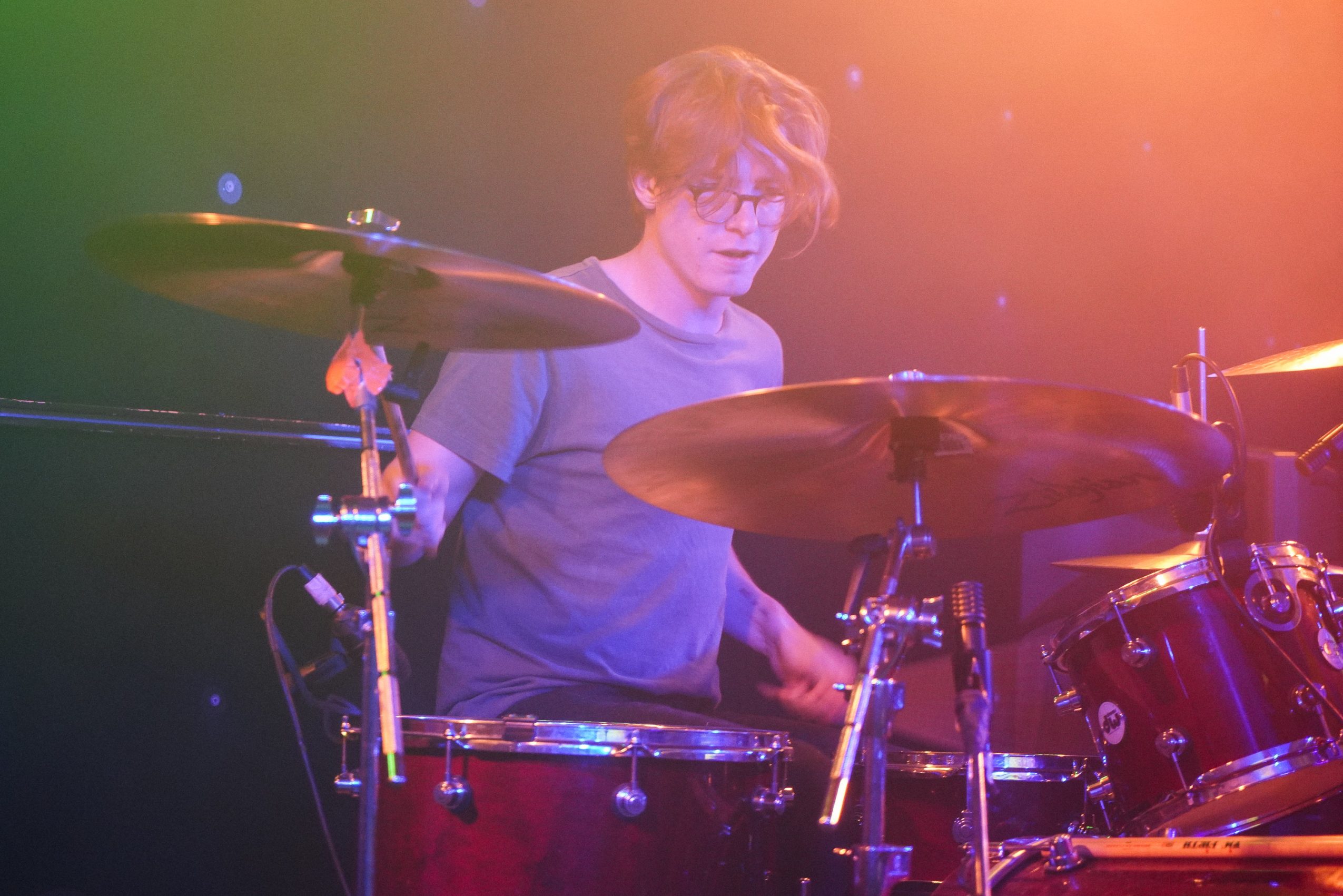