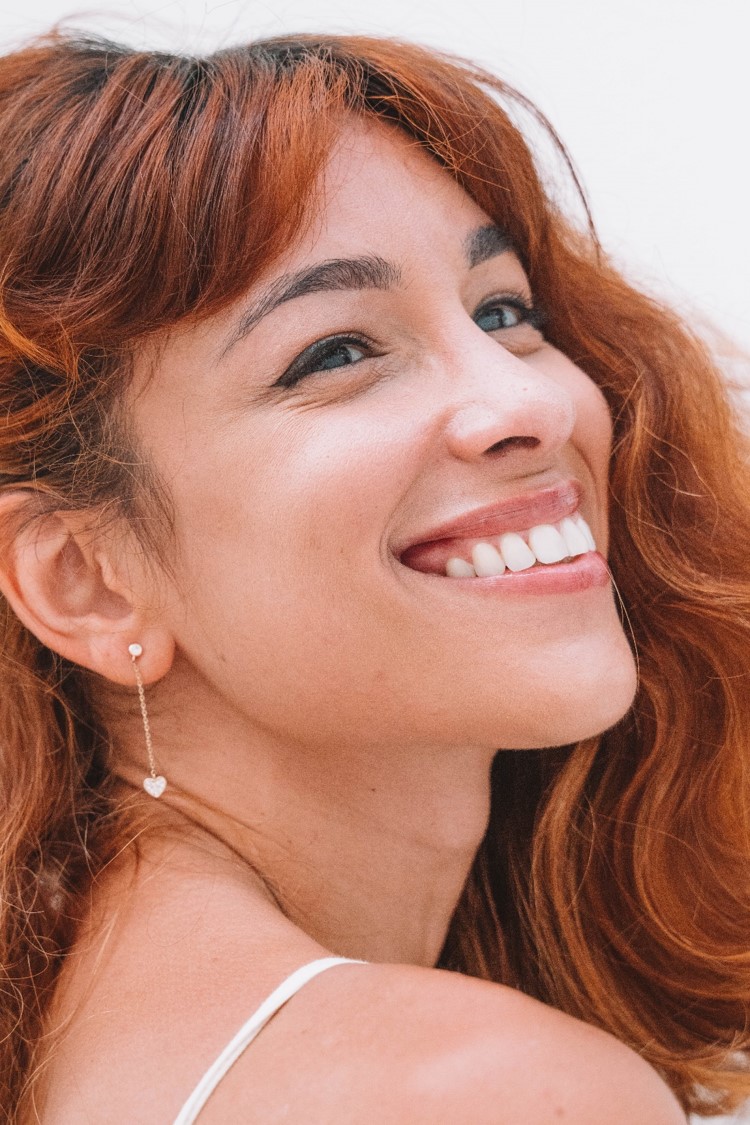 Today we’d like to introduce you to Sura Yale Contin.

Hi Sura Yale, please kick things off for us with an introduction to yourself and your story.
Firstly I’d like to thank VoyagaLA for sharing my story! And secondly, it’s pronounced, Soo.rah or Su.ruh in case you were wondering, I get that question a lot.

My story began when my parents migrated from the Dominican Republic to New York City during the early nineties, settling in 109th Street between Broadway and Amsterdam just west of Harlem. My childhood was perfectly New York in all its ways. I grew-up running to the bodegas for 10-cent candies and 25-cent potato chips. My summers were spent playing basketball until the sun went down, and on days we were lucky, bathing in front of the “pompa” AKA fire hydrants. Uptown is what I called home.

Growing up in Manhattan I was exposed to a diverse and artistically rich landscape: Painters, graffiti artists, poets, singers, rappers, designers, photographers, dancers, you name it. On every block I turned there were artists on that corner. Peoples and things I didn’t even know existed! New York City gave me an artistic search for freedom; The city and its people is what inspired me to find creative outlets and collaborate with other creatives through dance, singing, and ultimately acting.

I moved to Los Angeles at the start of 2020 just before the pandemic. Many of us are doing our best to stay true to our craft while on lockdown, more than anything this year has given me insight into the inner -world I want to cultivate as an artist. With the pandemic in place, a lot has changed. More than ever there is a strong need to prioritize my well-being, that includes my art, acting.

Can you talk to us a bit about the challenges and lessons you’ve learned along the way. Looking back would you say it’s been easy or smooth in retrospect?
I grew up dancing, ballet, mostly. Ballet felt like flying, I could do it all day. I would find myself slipping into the world of dance “one-two-three-four, arabesque -two-three-four… ”. Instead of running to the bodega, I would pirouette. For the next eight years I accelerated dance programs, won scholarships, and awards. I had performed at The Kennedy Center in Washington, D.C, at the Macy’s parade, and was training to audition for Juilliard that spring. I was on my way to becoming a professional dancer, or so I thought. By the end of my senior year in high school I had torn my ACL, four-months before graduating.

The next year I enrolled for a Bachelor’s Degree in International Relations at CUNY, City College. If I wasn’t going to be a ballerina or in the arts I would dedicate my professional career to public change and policy. I was in my last year in college when I had chosen an elective in theater: “body movement”. After years without ballet I felt a sudden charge, a sense of excitement and freedom. The same feeling I had once felt with dance! In 2014 I graduated with a minor in Theater. It became clear to me in that moment, that there was no question of whether or not the arts belonged in my life, but a matter of how? Fulfilling this question has been the most challenging part of my self-discovery as an artist.

As an empath, there is a relentless need to fulfill a creative purpose, I naturally gravitated towards acting for its ability to open me up to a deeper inner-world. For its guaranteed risk of coming face-to-face with the less than ideal parts of ourselves and our realities. Acting gives me a safe space to explore, push boundaries, and connect with everyone including my-self.

Thanks for sharing that. So, maybe next you can tell us a bit more about your work?
After graduation I started searching for work in the real world- I landed jobs starring former SNL stars on a web-series, I booked my first feature film, and starred in a role on television. New York City gave me the confidence to see myself as an artist. Coming to Los Angeles at the height of the pandemic has forced many of us to go back to the drawing board, for me that has meant gaining more awareness of my craft, inspiring me to go after leads and roles I may not have approached in the past.

Last fall and during the summer I worked on an upcoming web-series called “Emilio”. I played an ex-girlfriend who breaks up with Emilio during the middle of the pandemic in search for a more radical relationship with a MMA fighter (this pandemic makes us do crazy things). The stories in “Emilio” are not dissimilar to what we are all experiencing. They are real interwoven stories that connect us to one-another. I also starred in two spanish – speaking commercials, a dream of mine since I started acting! Speaking-spanish is part of my culture and being able to share my work with my family makes me feel “Muy Orgullosa”.

As a Dominican-American woman I want to be a part of a narrative that is rich and bold. I am really looking forward to diversifying the acting landscape we see on our screens and televisions. We certainly need to see and hear more stories about, and from the latinx community. Netflix recently launched the Con Todo platform, featuring shows like Moxie, and Disney just recently released Encanto; We have a rich and diverse history here, and we are starting to see what real Latinidad in America looks like! I am excited for what’s to come.

Can you talk to us a bit about the role of luck?
I believe luck is the reward we get for doing the work- preparation. My greatest rewards have normally come from a combination of risk and preparation. Luck is not something we can bank on, like, say, commitment or discipline. luck is the universe’s way of rewarding us for our faith and commitment to make our dreams come true, but we’d better be prepared! 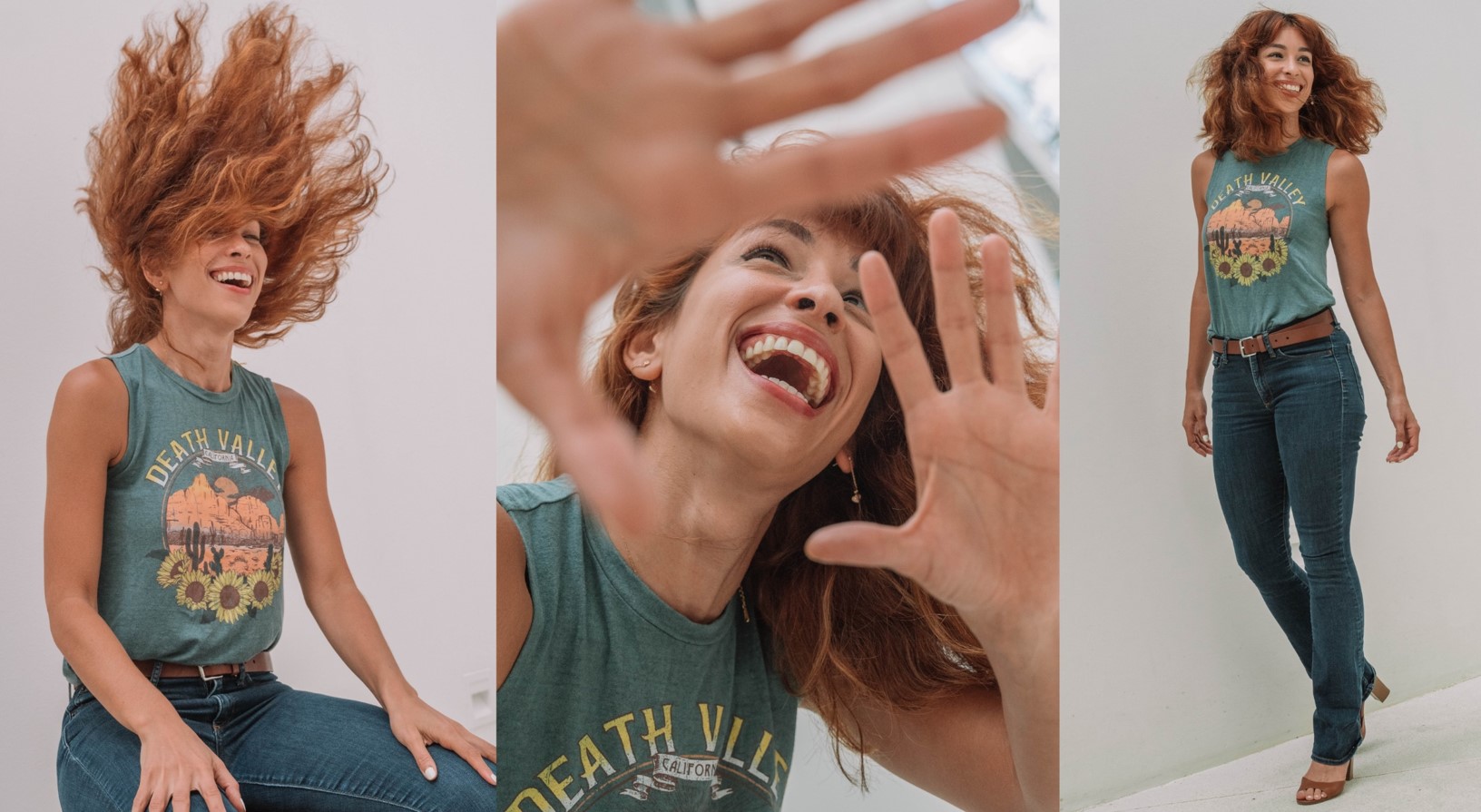 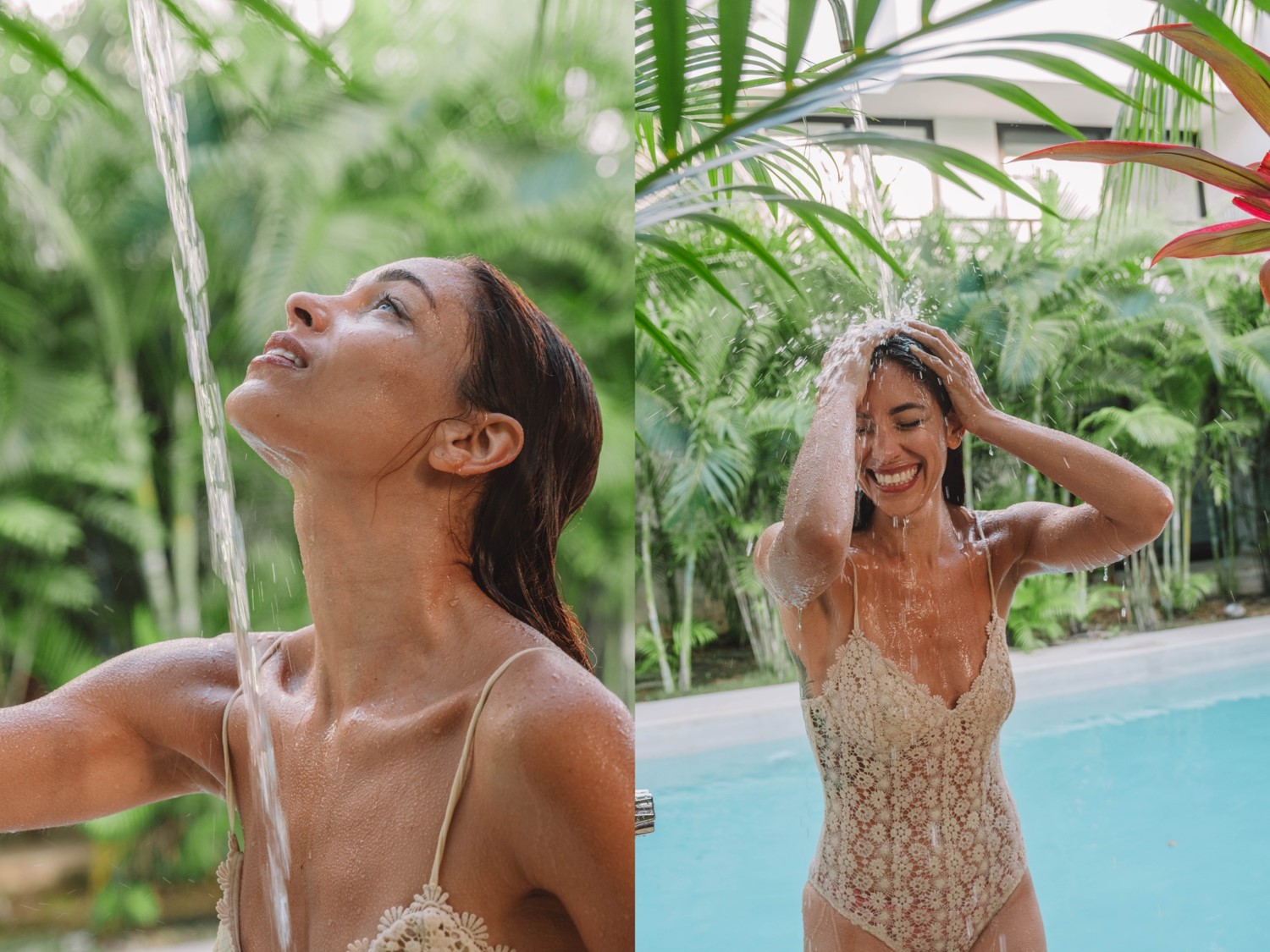 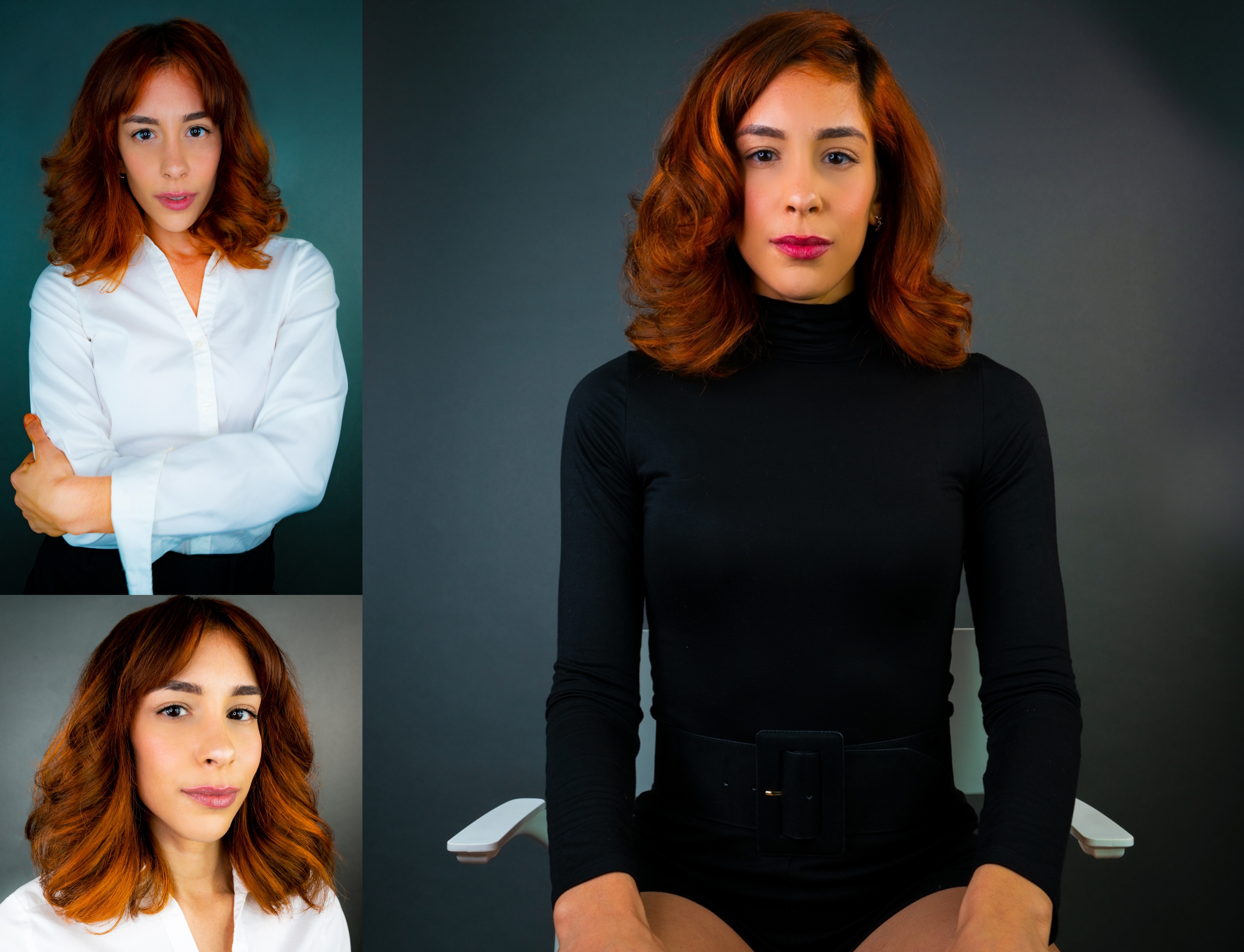