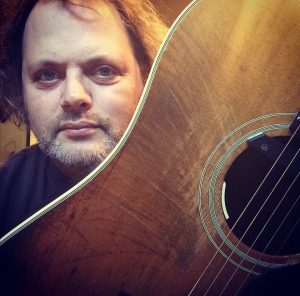 Today we’d like to introduce you to Bobbo Byrnes.

Bobbo, we appreciate you taking the time to share your story with us today. Where does your story begin?
When I was five, I had three tapes that I wore out, Charlie Rich, The Irish Rovers and Jim Croce. Too far back? When I was ten, I was the only kid in elementary school listening to U2. I’ll fast forward. When I was 17, I took three guitar lessons and learned 2 REM songs and I was off and running. I was in one band in Massachusetts for nearly a decade and we released 3 or 4 albums. Then I released two solo albums. My wife and I moved across country then released five albums with our band The Fallen Stars, two albums with a side project with my friend Ben Riddle from Australia called Riddle & The Stars, one album of music inspired by the tv show Firefly and then four solo albums – the most recent being “SeaGreenNumber5” which I released five months ago. Oh yeah, and we just released politically-minded EP right before the election inspired by the words of the late Rep John Lewis called “Good Trouble.” When I started out, I just wanted to be one of the guys in the band. I was a lead guitarist that wrote songs that someone else sang for a long time but then I built up a collection of songs that no one was going to sing unless I did. I knew the sound I wanted to create, it was timeless and classic and not just the flavor of the month. It was rooted in songs with a story.

Acoustic and electric guitars blending with traditional instruments like mandolin, accordion, piano and organ all while rocking and having an old punk spirit to try things and to let the song go where it wanted to go. Since then, I’ve won awards like “Best Live Band” from the OC Weekly, “Best Country/Americana” in the OC Music Awards and LA Music Critic Awards. “Best Live Acoustic Band” from the OC Music Awards and SoCal Live Music. Been nominated for awards from Canada to Australia. I’ve performed with musical heroes of mine, opened for others and had some of them on my albums as well. Over the last two years, I’ve had airplay on over 100 radio stations in the U.S. and over 50 radio stations in Europe. I also started my own studio, Wandering Star Studios, and have released a bunch of albums that I’ve engineered and produced for other people and I’ve enjoyed sharing things I’ve learned with others. Somewhere along the way, I also learned to tune pianos.

I’m sure you wouldn’t say it’s been obstacle free, but so far would you say the journey have been a fairly smooth road?
If it was easy, everyone would do it, right? I’ve been robbed twice on tour. I’ve been in an active shooter situation while on tour. I’ve had a bandmate and best friend die. I’ve been signed to two labels that have gone out of business. I’ve had my publishing bought and sold at least four times. I’ve sung anti-trump songs in South Carolina to a crowd of people that hated me for doing so. But I’ve also met amazing people who challenge my perspective and make me question my thinking. I’ve worked with refugee children from Syria and Turkey while on tour in Germany and was able to make them smile by changing “this land is your land” to German landmarks and singing it in German with them. I’m guided by something Ray Wylie Hubbard says: “The days I keep my gratitude higher than my expectations, I have good days.”

Appreciate you sharing that. What else should we know about what you do?
Traditional folk and singer-songwriters is at the root of what I do fused with a love of classic rock, punk energy, maybe a little Irish folk and a strong DIY aesthetic. I have smashed an acoustic guitar on stage. There’s a fine line that I walk between entertaining, storytelling, rock and roll, acoustic folk, escapism and reality that I am hyper-aware of. If there’s too much reality the show can be a bit too heavy. If it’s all just rock and roll then I’m missing my mark as well. I try to keep my stories under control too. I’m constantly searching for the balance, not just for my audience but for me as well. My goal has never really been fortune and fame, the career I’ve aimed for is a hardcore troubadour and is a marathon not a sprint. I’m about nurturing and growing both as a performer and as a human being. I need to travel, meet and connect with as many people as I can and learn their stories and write songs that speak the truth. I am known for being the guy that plays tons of shows all over the U.S. and Europe. I know who I am in that regard and I have been told that I am a great goodwill ambassador for our country when traveling abroad and I take that role very seriously.

How can people work with you, collaborate with you or support you?
In Pre-Covid times I did well by touring and house concerts and people buying my music. Since Covid, I have been holed up at home, which has been nice but a bit of a mindset adjustment. I’ve done some live streaming and folks have been incredibly supportive, but you can feel like a bit of a nuisance. I combated this by doing live streams for a cause. I started with the Orange County Food Bank and was able to raise enough money for over 7,000 meals. Next, we looked to the election and wrote an EP of politically-minded music and donated all proceeds to the John and Lillian Miles Lewis Foundation that fights for civil and voting rights. After that, we did work for Stacey Abrams group Fair Fight and raised money and wrote postcards for that as well. This work, while not profitable for me personally, has really fed my soul. And that is important too. I have struggled with purpose during the pandemic and giving back has helped keep me focused and involved. I cannot wait to get back out and see folks in person. As a bit of a history buff, I always wondered why the 1920’s were called “The Roaring Twenties” but now understanding that they had just come out of a pandemic – I am starting to get a better grasp of that headspace. I am looking forward to doing some roaring. 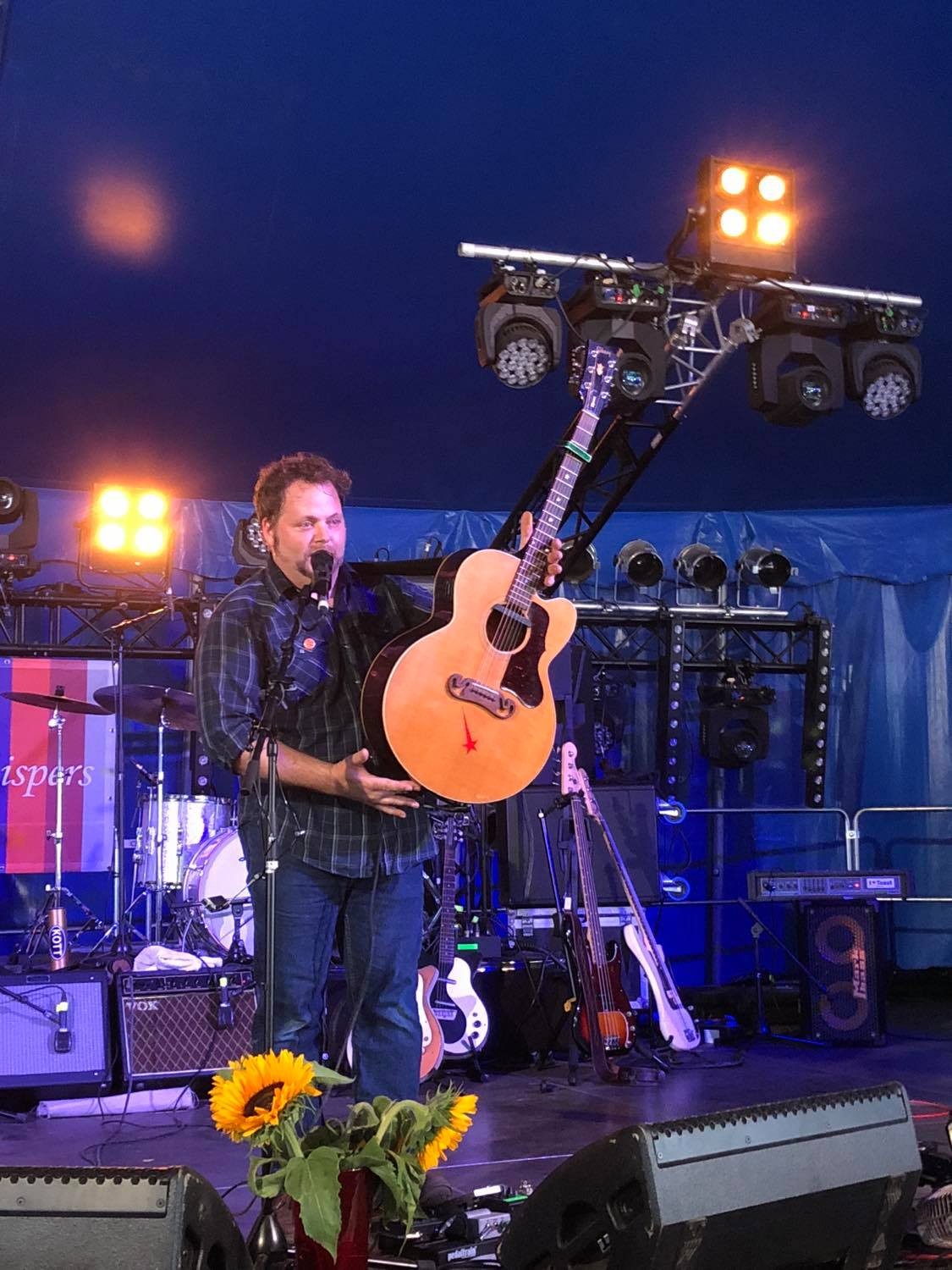 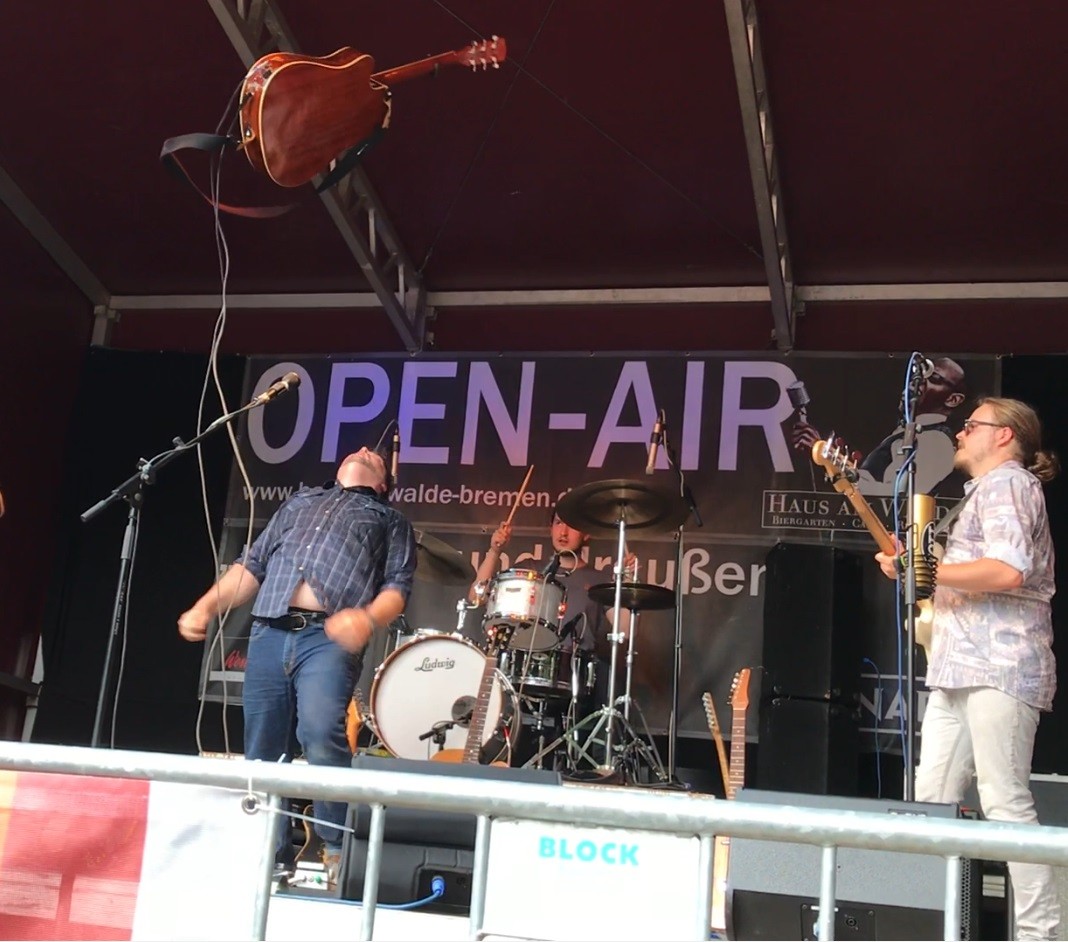 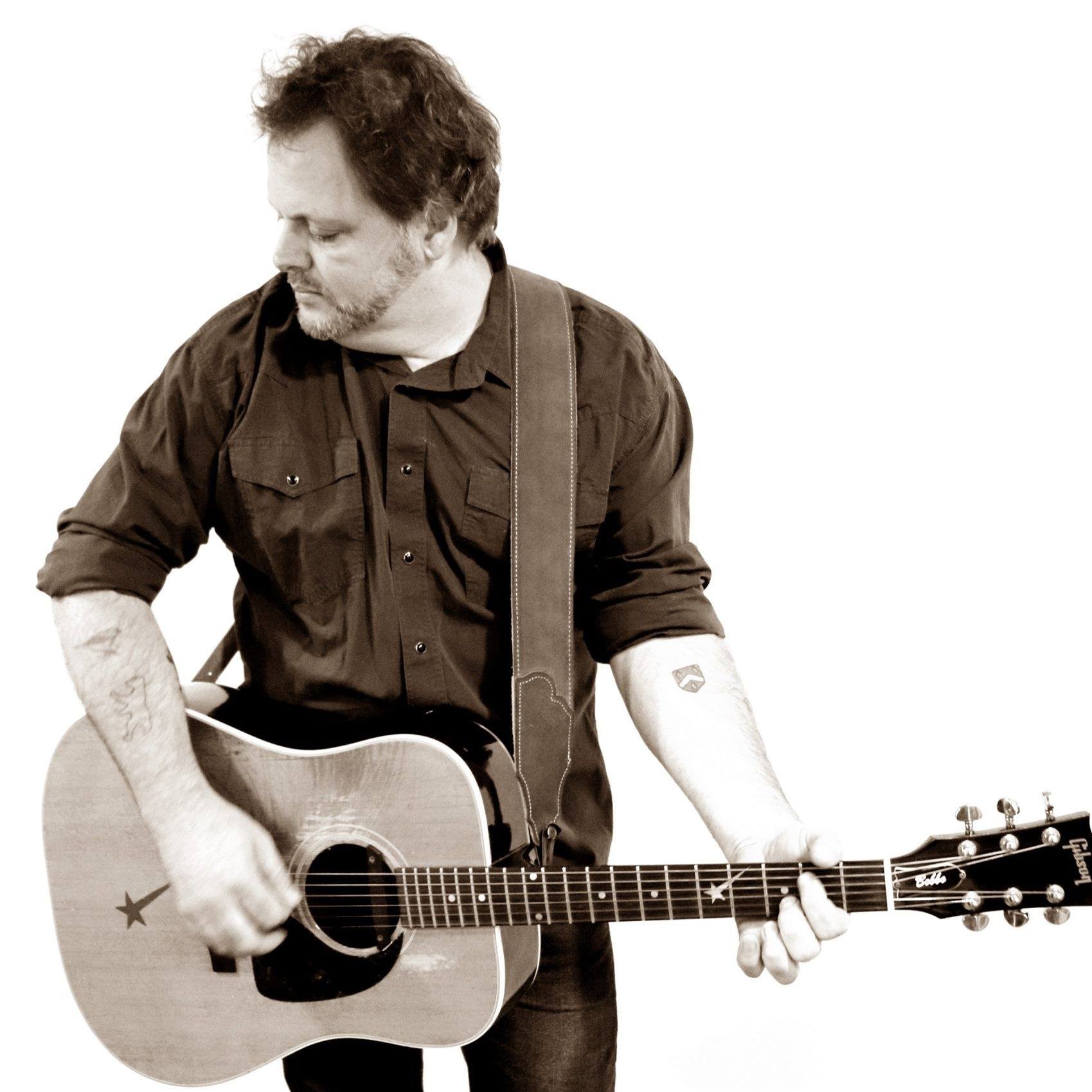 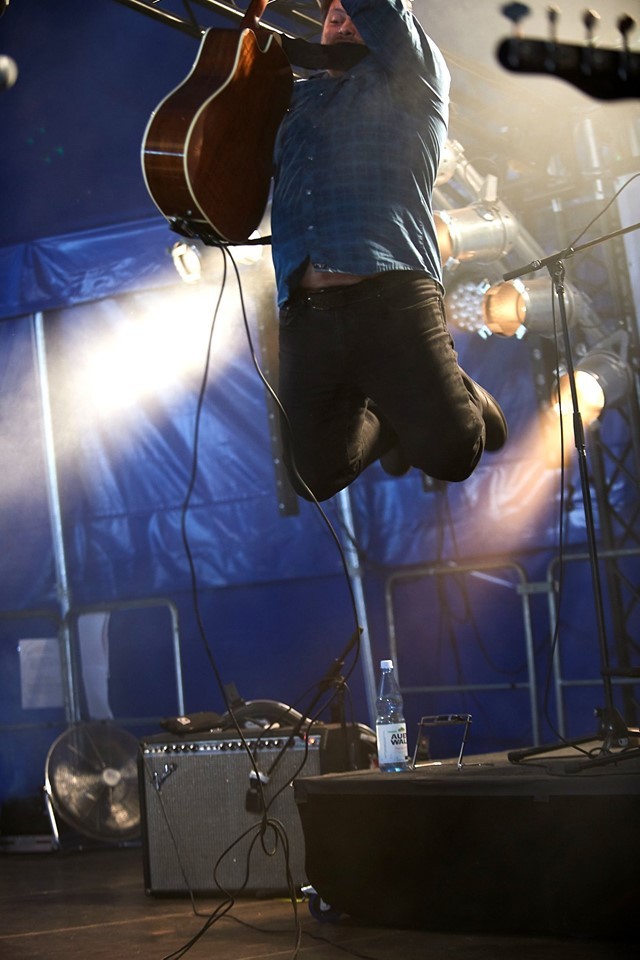 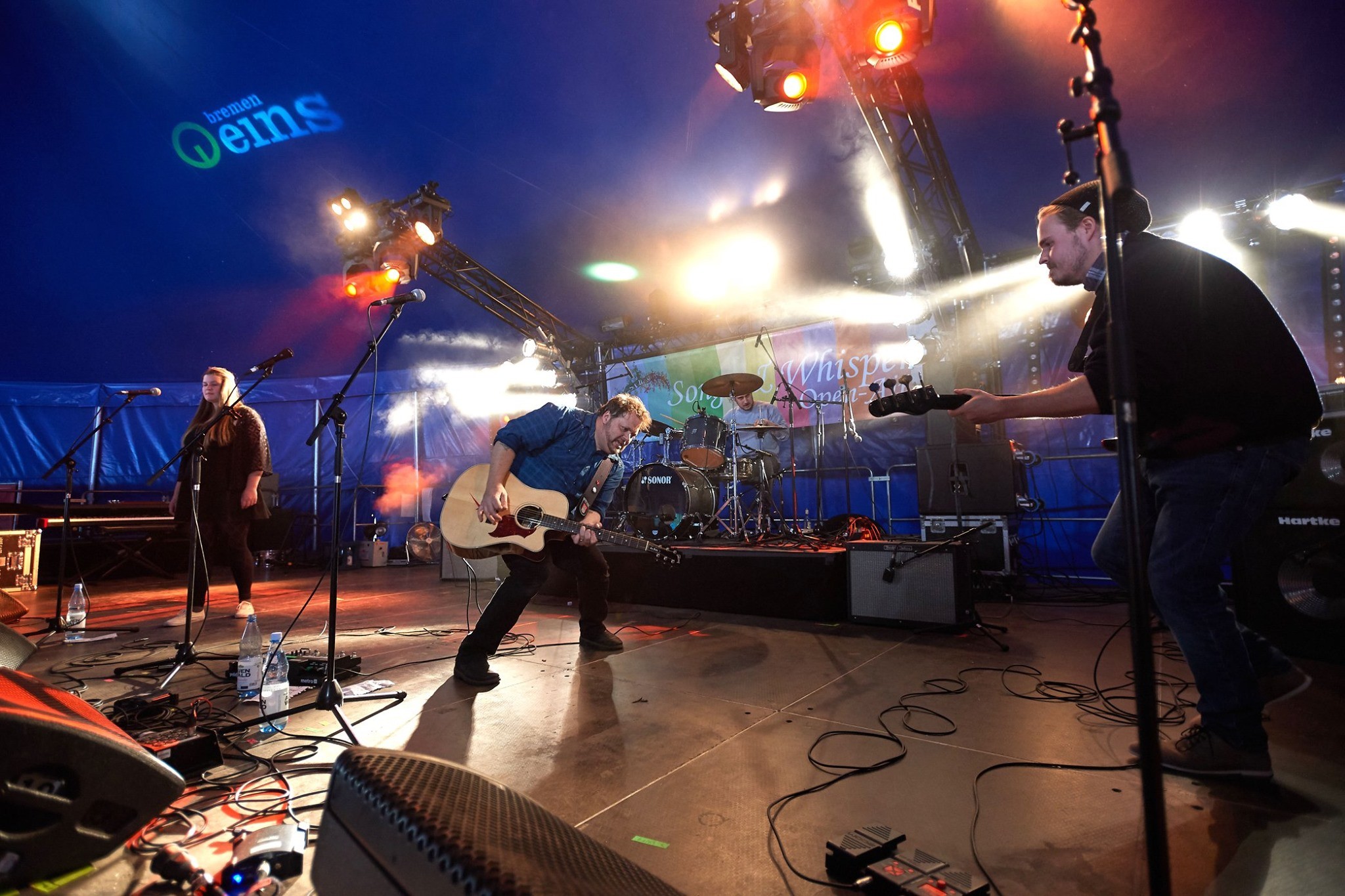 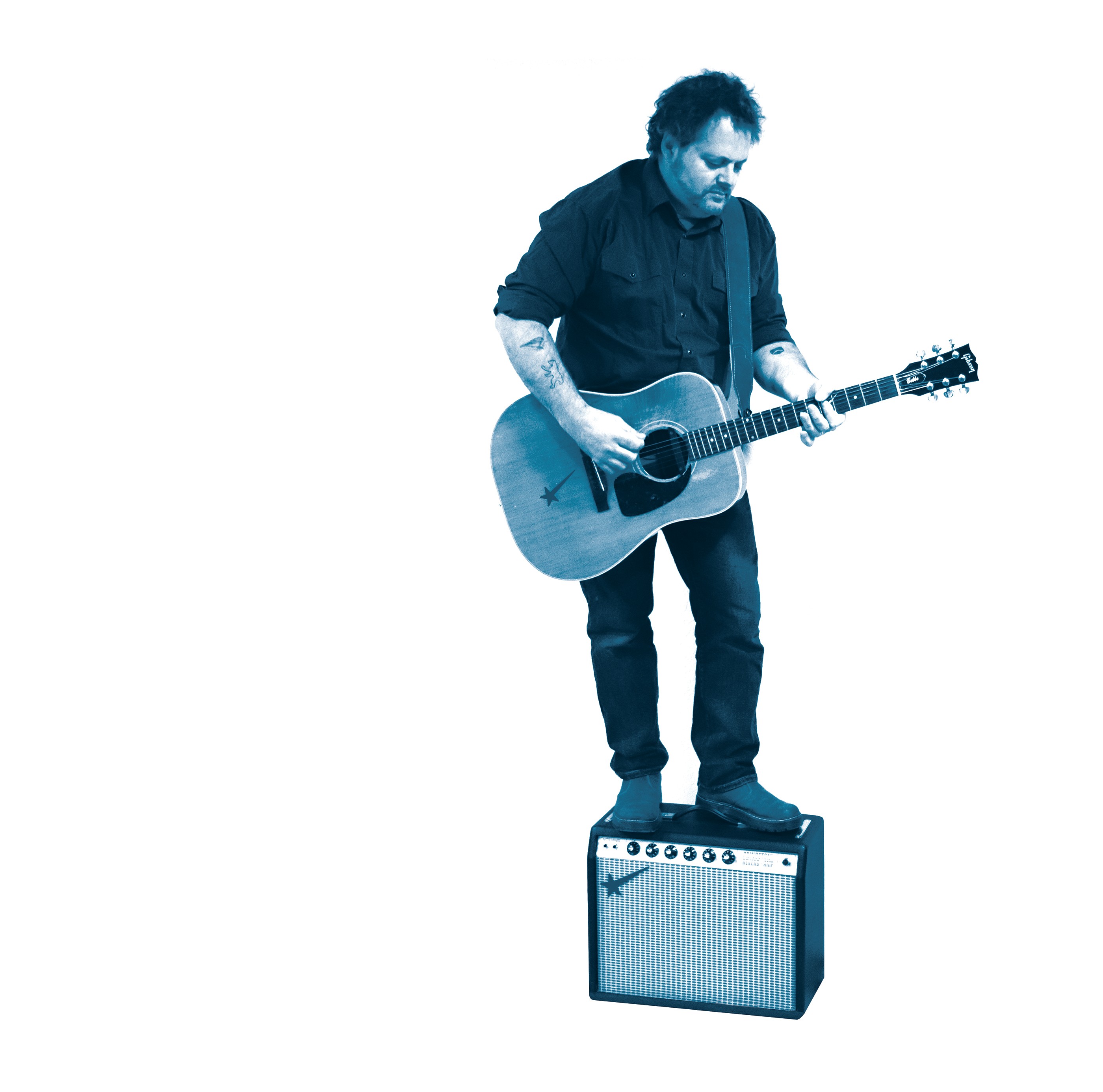 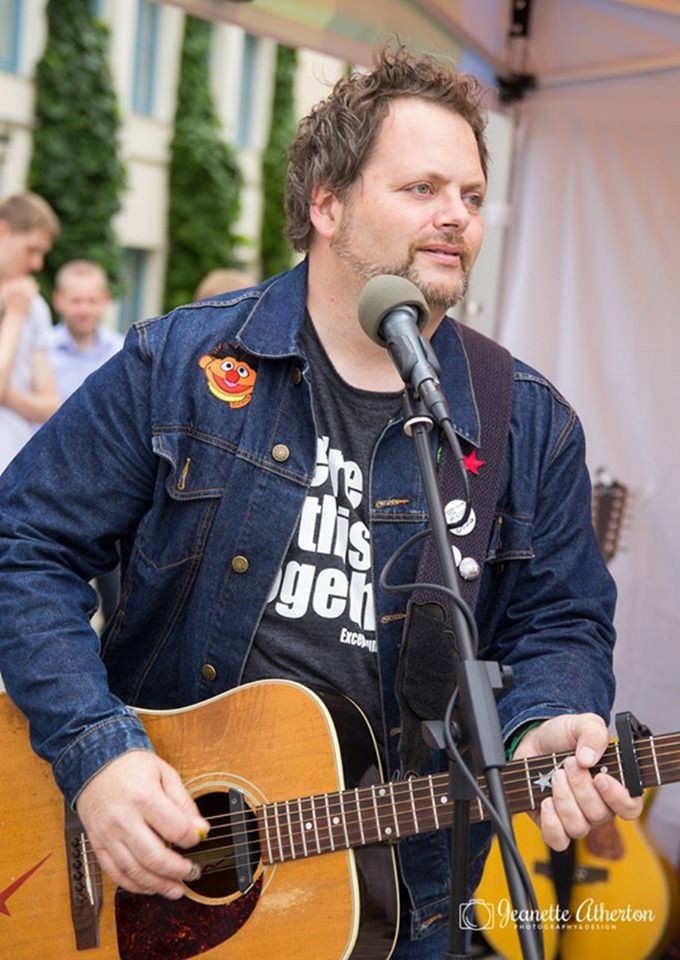 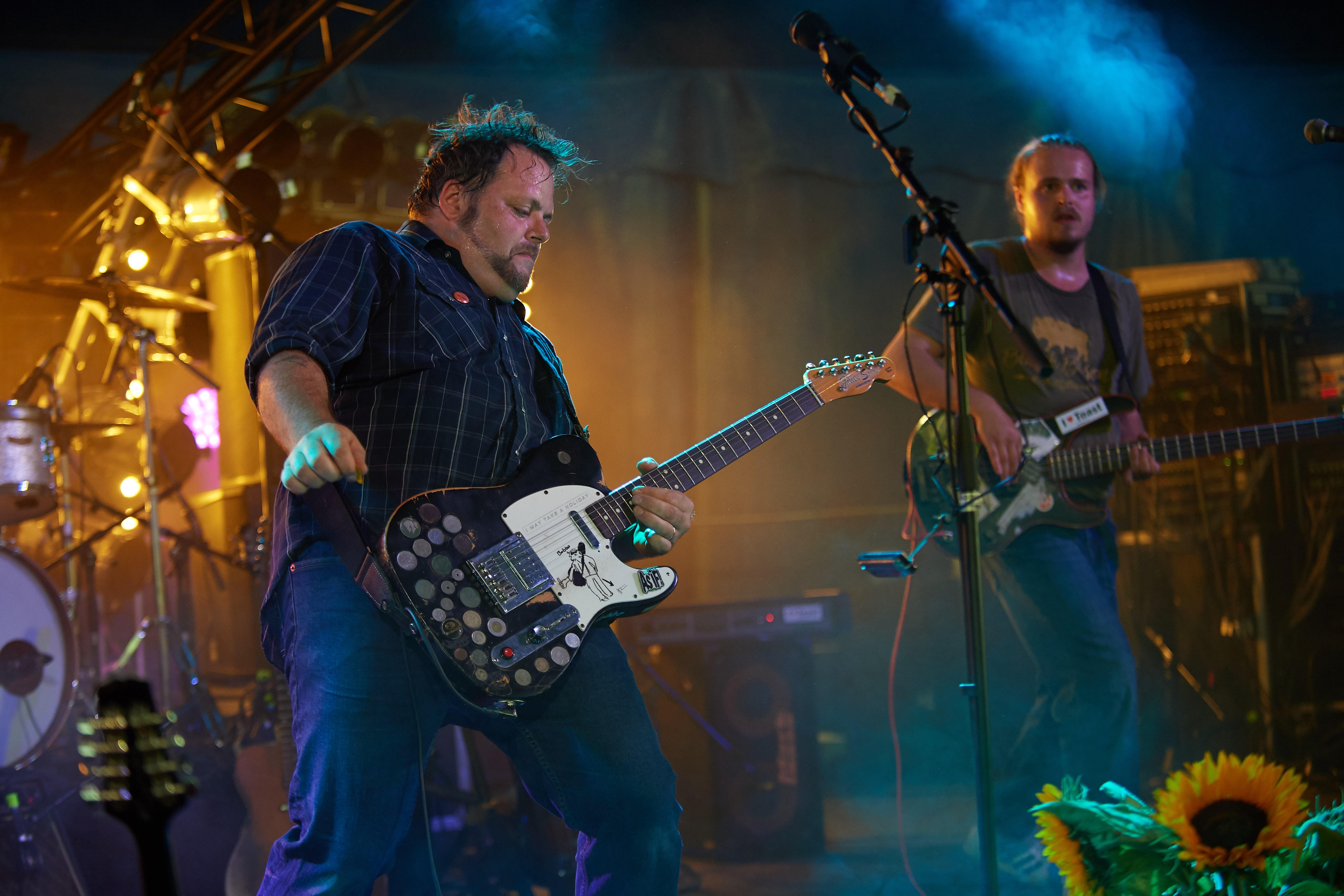 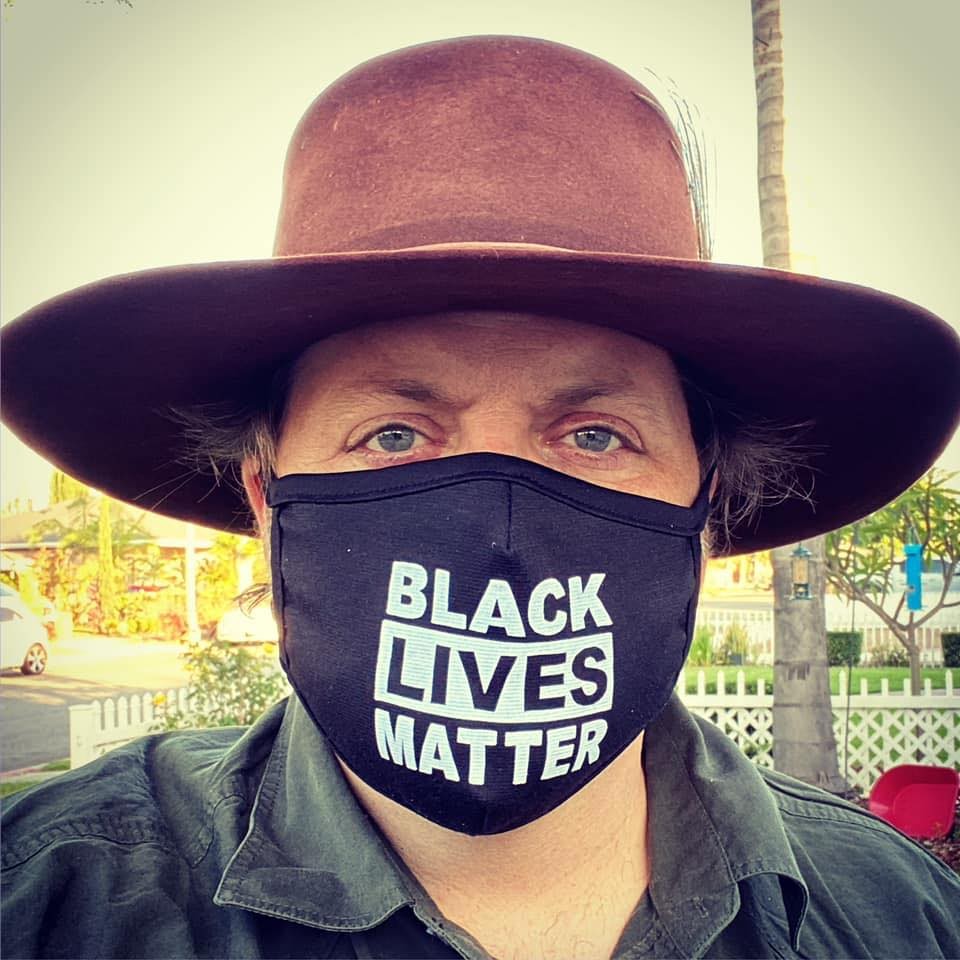