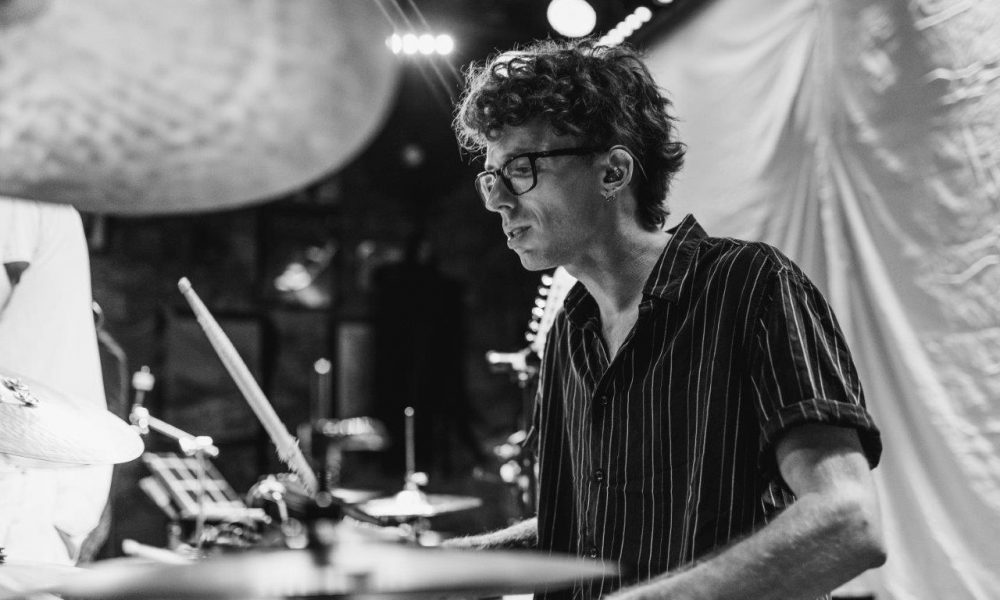 Today we’d like to introduce you to Sheppard Martin.

Hi Sheppard, thanks for sharing your story with us. To start, maybe you can tell our readers some of your backstory.
I picked up my first instrument at age 11 and that’s when I knew music was my passion. This love for music expanded even more when I started playing drums at 13. Over my early teen years, I began playing in Pop Punk/Alternative bands and was leader of the high school drumline. With these events as well as some others, my drumming career started to take shape. Fast forward to my early 20’s, I joined a band with whom I had a long history and we ultimately decided to leave our hometown of Atlanta, Georgia. We packed our bags and moved to Los Angeles in the spring of 2016. In the first few months of being in LA, we played a handful of awesome shows including Emo Nite, recorded two singles with Sam Pura at his studio called ‘Panda Studios’ in the Bay area, and met some really cool people in the local rock/alternative scene. Unfortunately, we became burdened by life struggles over the following few months and the band dispersed. This wasn’t going to stop me so I continued my music pursuits solo.

Over the last 4 1/2 years, I’ve played with a large number of artists ranging from pop, hard rock, indie, and pop-punk. I also went on a national support tour for Yoke Lore in the fall of 2018 with an indie artist called Bay Ledges. Following that tour, I played consistent live shows and my first festival since moving to LA which was opening for Switchfoot. In the fall of 2019, I had a session at NRG studios for Internet Money artist POORSTACY, which was for a song called “Get Out.” Since then, I’ve done a couple more sessions with Internet Money and expect more in the future. In the spring of 2020 all my live work came to a screeching halt as did every other live musician worldwide. I took this opportunity to build my own recording setup and dive into self-engineering. Since then, I’ve tracked drums for a number of artists including two singles (“Hard to Breathe” and “Don’t Go”) for TikTok star Payton Moormeier. There are a number of other unreleased songs I’ve had the opportunity to play on through my best friend and producer, Hiser. Going into 2021, I plan to continue recording for artists until live music comes back.

Would you say it’s been a smooth road, and if not what are some of the biggest challenges you’ve faced along the way?
I have had a number of great opportunities fall into my lap without doing much of anything, for which I am very grateful but with those, I have had a few personal struggles. Moving to Los Angeles has continually forced me to get out of my comfort zone in so many ways. While I’ve always considered myself a hard worker when it comes to my craft, being around the industry’s biggest professionals has made me realize how much more work is required of me to get to where I want to be. I’d say my biggest struggle has been being lost in my own head and not being aware of it. Over the past two years, I’ve gotten into mindfulness/meditation and that has truly been a game-changer. That combined with taking care of my body (exercising, healthy diet, self-care) have drastically improved my life. In addition, anyone who lives in LA knows this to be true: it can be very hard to develop meaningful relationships with genuine, trustworthy people. Though this fact has been a burden, it’s forced me to re-evaluate my own life in ways I may never have done had I not moved here.

Can you tell our readers more about what you do and what you think sets you apart from others?
I am a professional live/studio drummer. Performing live is where I truly shine and feel most alive. Being a true creative, I also love the art of recording which has been very exciting to explore more over the past year especially. I’d say I’m most known for being an energetic Rock drummer. Some of my biggest drumming influences are Travis Barker, Dave Grohl, Tommy Lee, John Bonham, and Aaron Gillespie. I’ve been extremely proud of my most recent studio work I’ve done, which will ultimately bring forth many opportunities to show it to everyone from the stage. My passion for drumming shows in my energetic, tasteful playing. As soon as I set foot on a stage, I give 110%. I’m a true performer. Nothing brings me more joy than to show a crowd how much I love playing music and the response from them feeds that energy. For me, drumming is not just a job, it’s my purpose in life.

Do you have any advice for those just starting out?
As many times as this has been said before, follow your heart. Trust your intuition too. Don’t be distracted by anything that isn’t related to your purpose, even if it’s disguised as something with good intent. Lastly, if you’re going to take career or life advice from someone, consider who the individual is and if where they’re at in their career/life aligns with where you want to be. Weigh more heavily on the advice from people who are living the type of life YOU want to live. 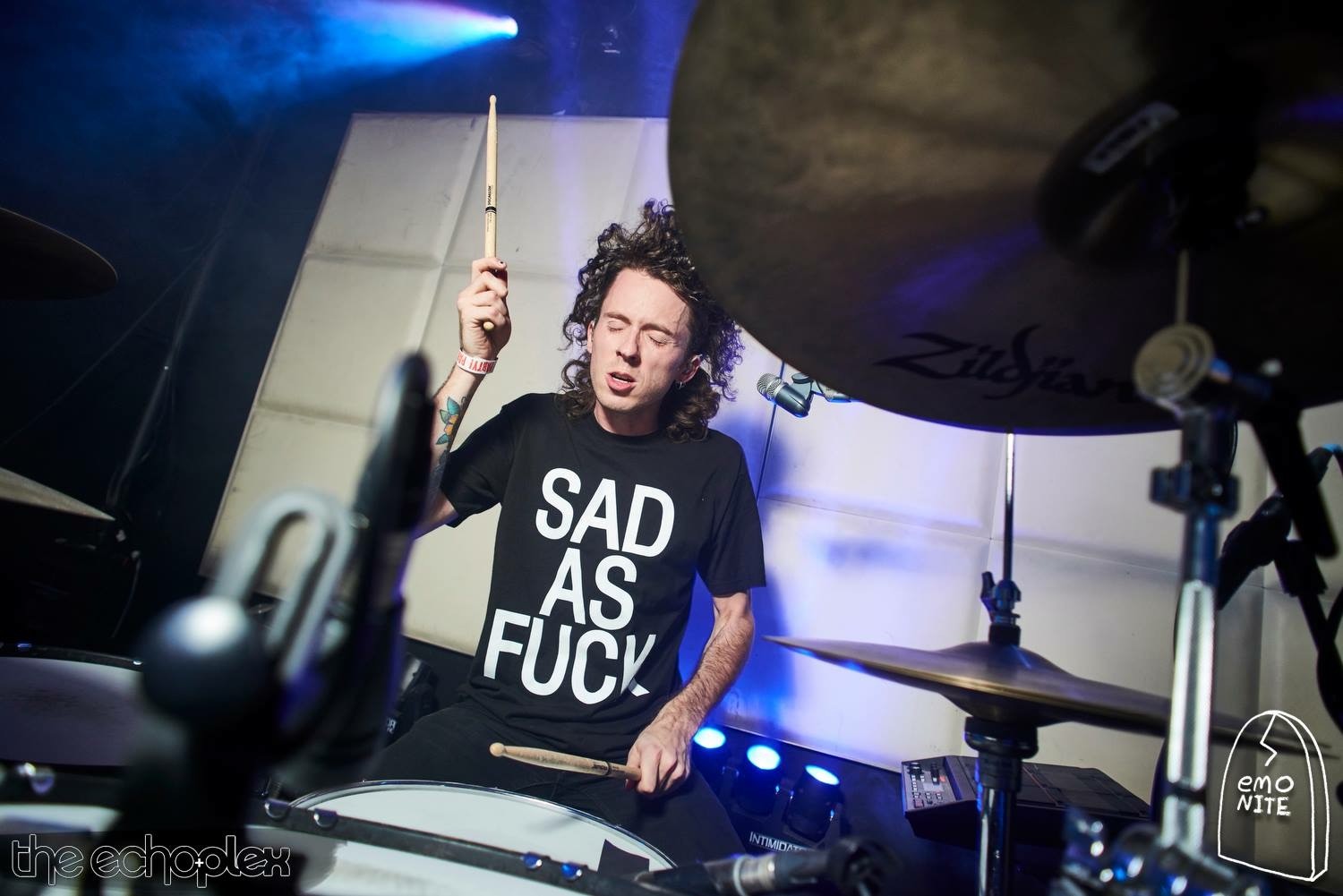 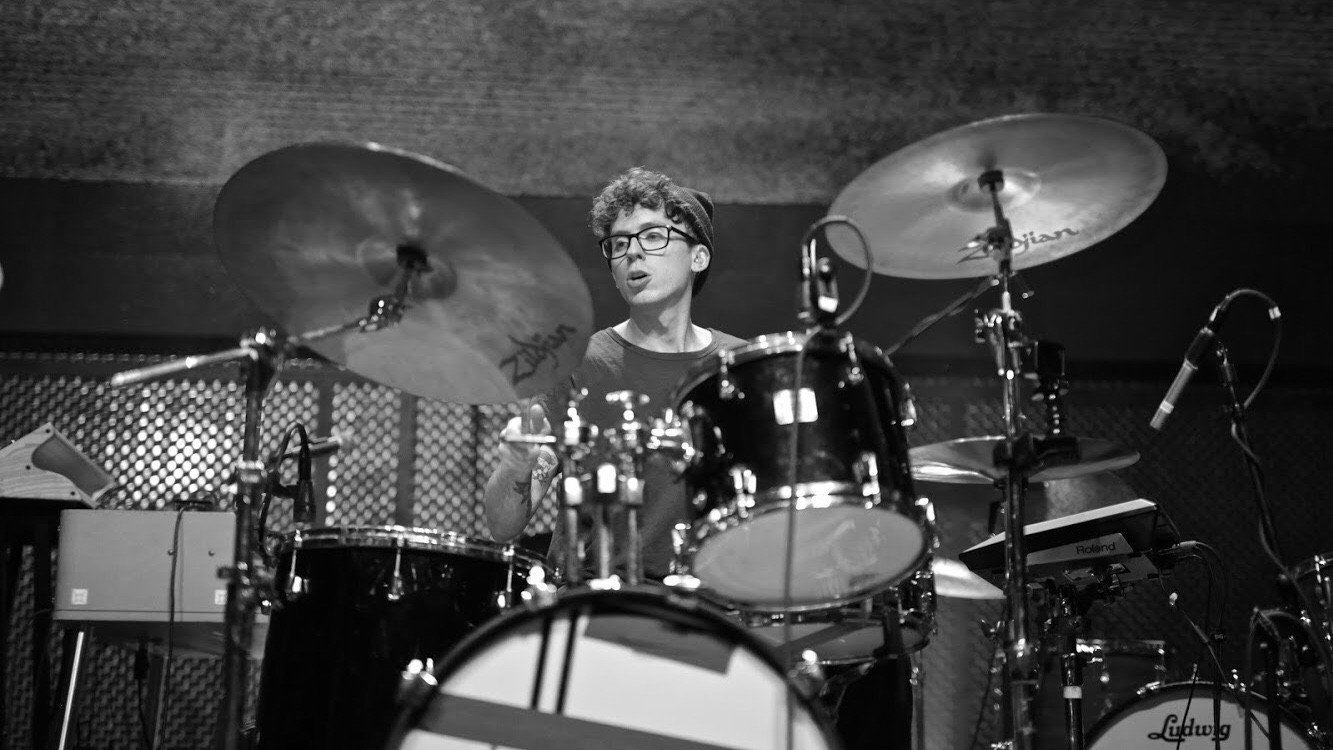 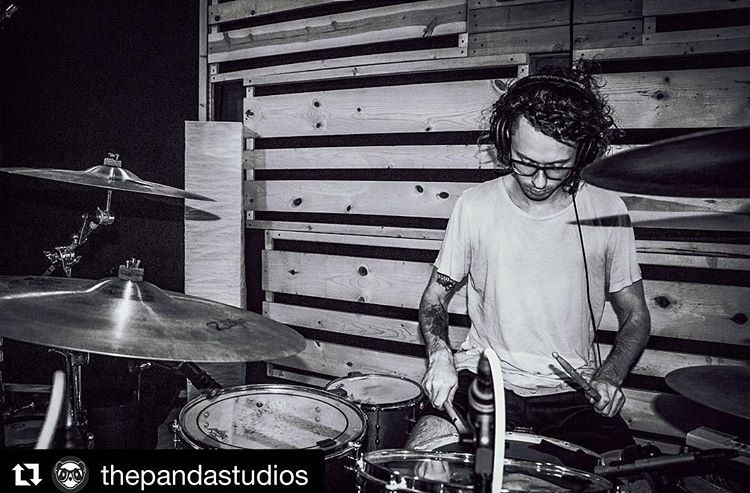 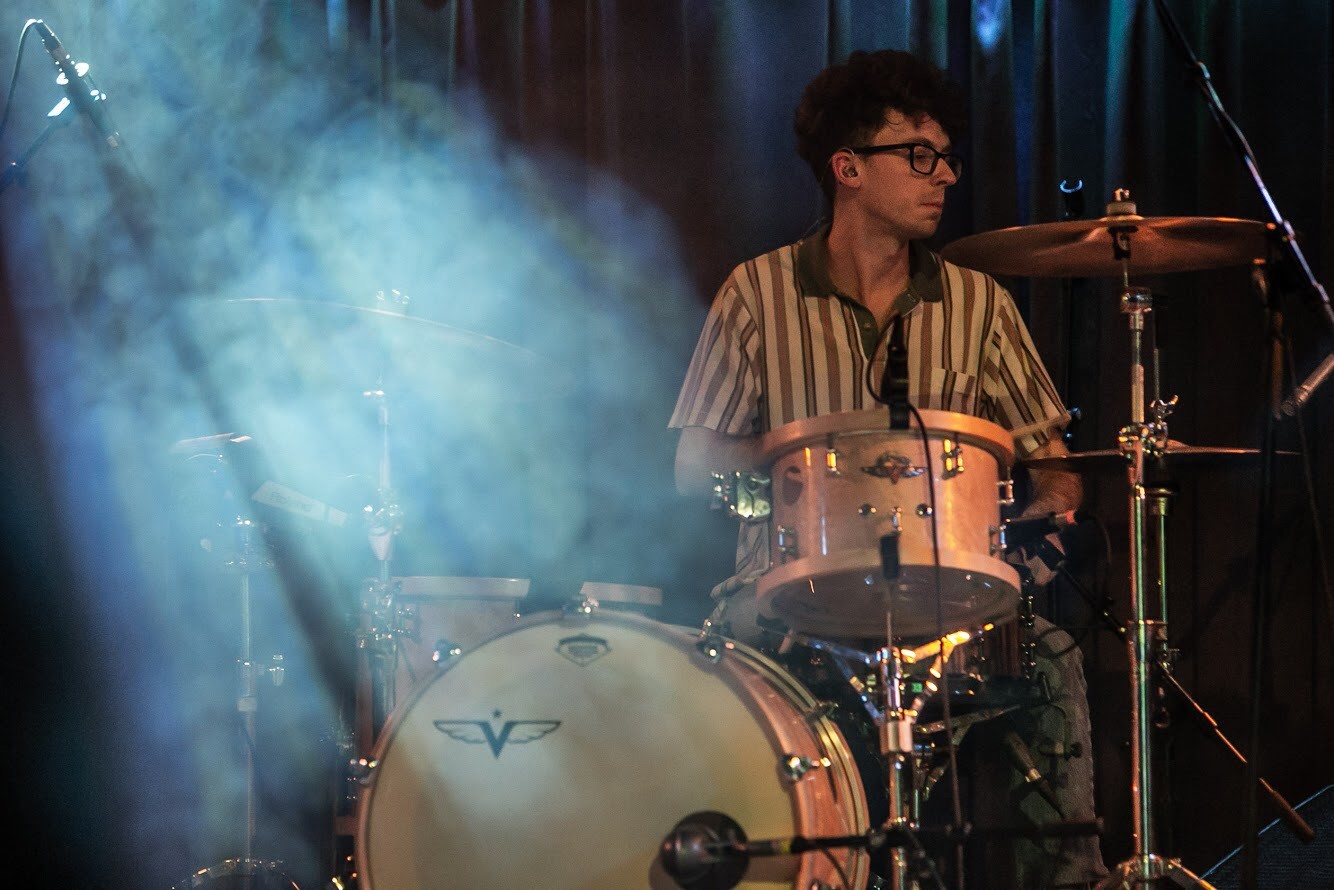 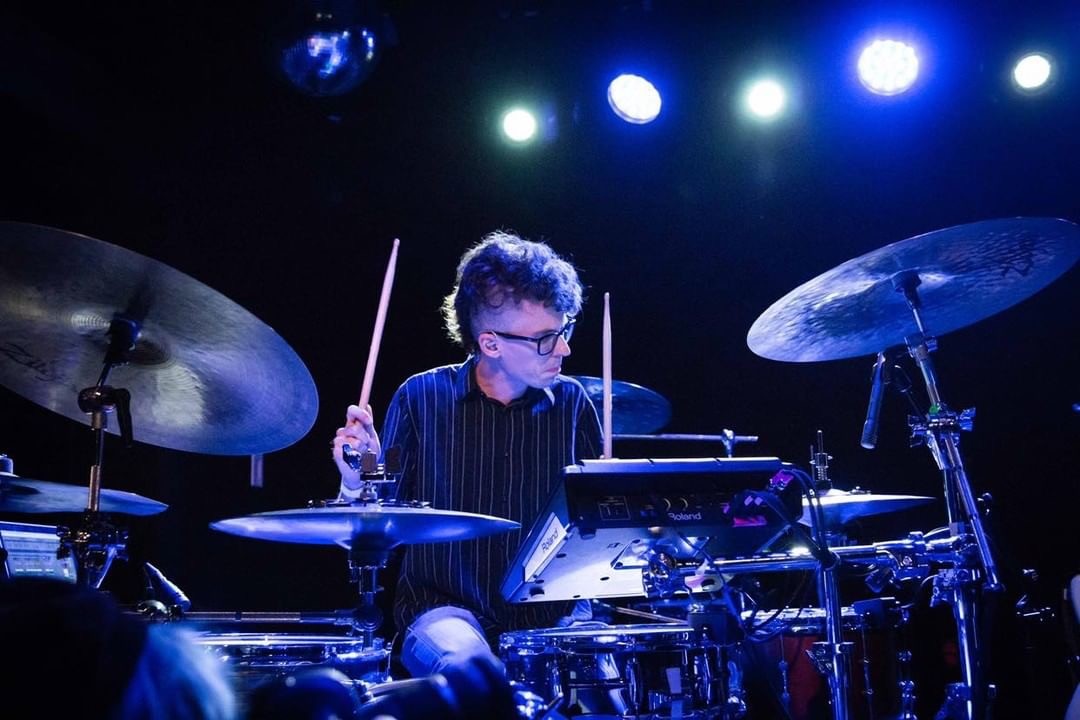 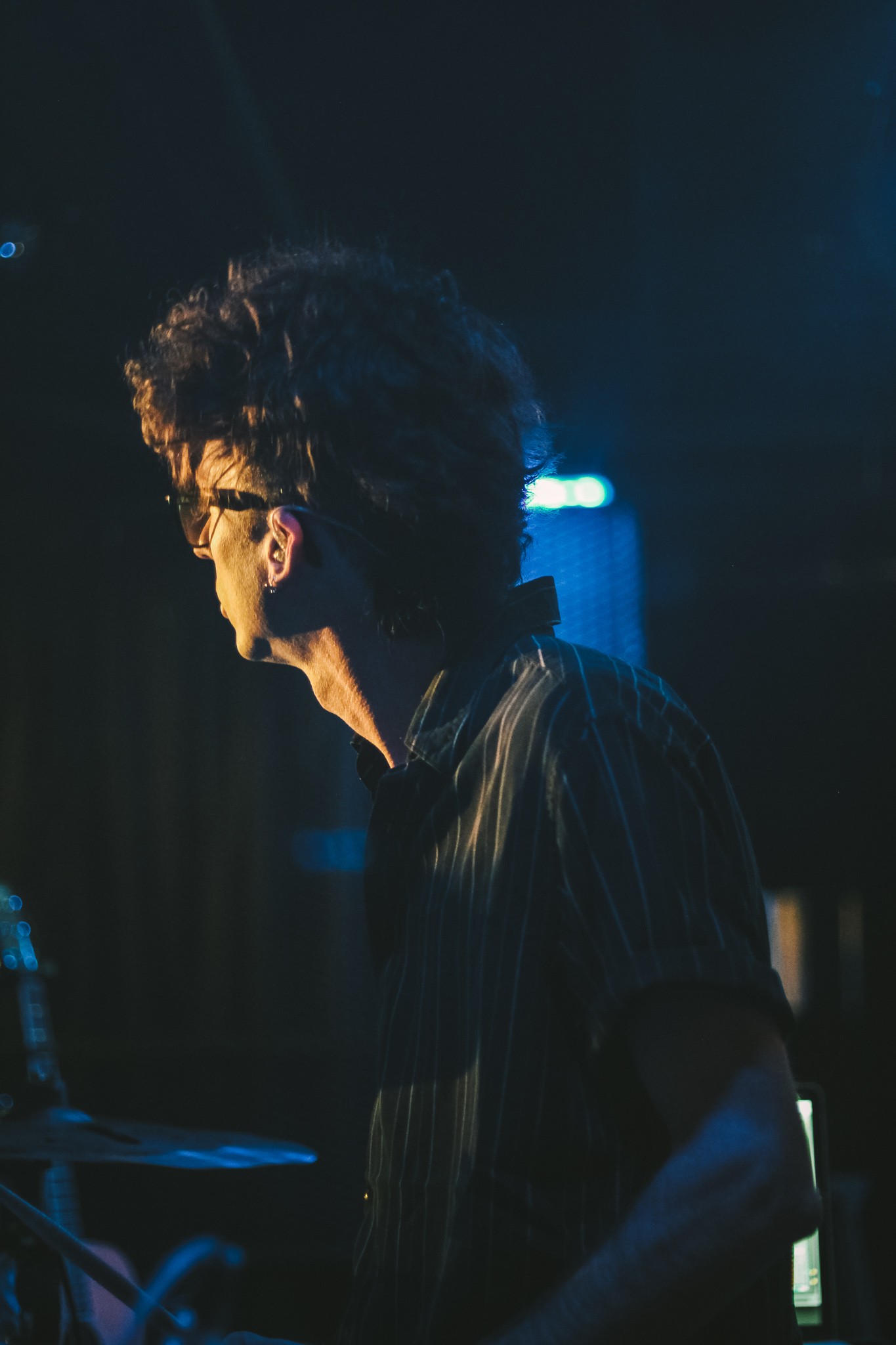 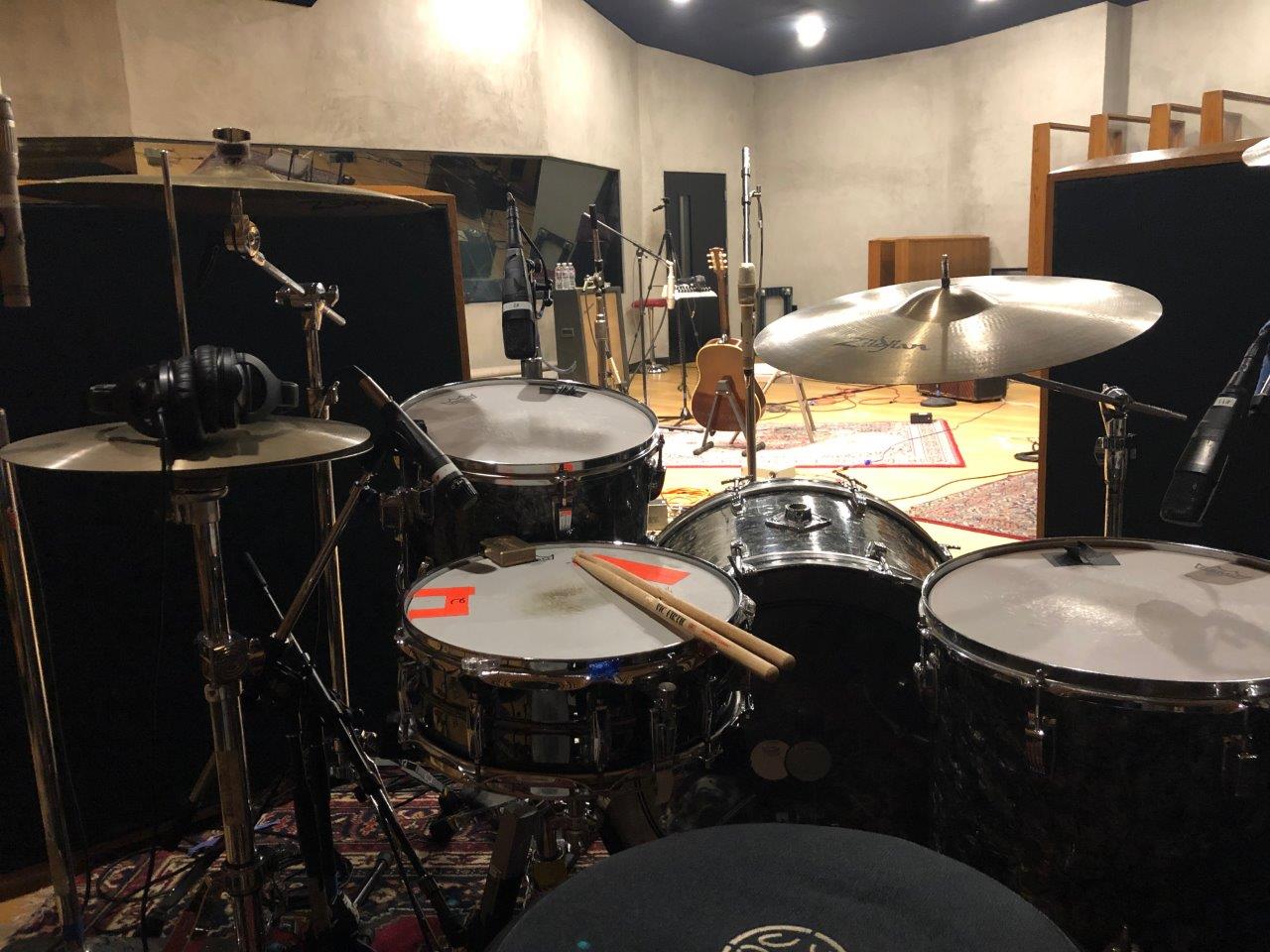