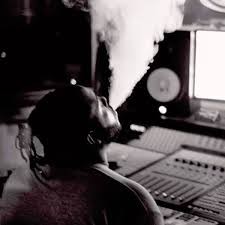 Today we’d like to introduce you to Rocky Byrd.

Rocky, we appreciate you taking the time to share your story with us today. Where does your story begin?
I started playing instruments at an early age. I started first with Piano as most do, then to guitar and drums in middle school. In high school is where I found my passion for making beats and producing. I had been making beats for some reason now until after college, I was asked to join a band, in which we added a keyboard player named Ryan Bowser (who produced “Dilemma” and won a Grammy in 2002). After working with a couple of times in the studio playing guitar on some of his productions, he helped jettison my career after finding out that I made beats as well. from there it led to recording contracts with Def Jam and Universal Records, which has offered me the opportunity to work with some of the biggest names in music to date…

Alright, so let’s dig a little deeper into the story – has it been an easy path overall and if not, what were the challenges you’ve had to overcome?
It has not always been a smooth road. Somethings fall thru, people forget, you miss meetings, not available to travel, you miss deadlines or don’t have all your business and paperwork in order…All kinds of things happen on a day to day basis. I, for one have experienced all of these and then some…

As you know, we’re big fans of you and your work. For our readers who might not be as familiar what can you tell them about what you do?
I specialize in production mainly. I play guitar as well as keys which has put me in several life-changing situations! Like playing keyboards on one of Usher’s producers’ tracks that made it to his last album, or playing guitar on Britney Spears official Re-Mix “Toxic”. Along the years, I have learned how to engineer and mix as well as master recordings, which has been very lucrative and has helped me be very successful in my downtime mixing and mastering records for artists. This skill is what I feel sets me apart from other producers man of which can not mix their or music, this is what makes me a ‘one-stop shop” in most cases…Also, a plus is that being a musician first and foremost, I can produce in multiple genres of music including Country, Urban, Pop, RnB and Rock. Although Urban, Pop, and RnB are my main genres, I can make a hit in all others.

What has been the most important lesson you’ve learned along your journey?
Don’t procrastinate it’s a killer of passion! And also, always be a student of your craft, always be learning and studying in order to stay relevant. You have to be able to change with the times… 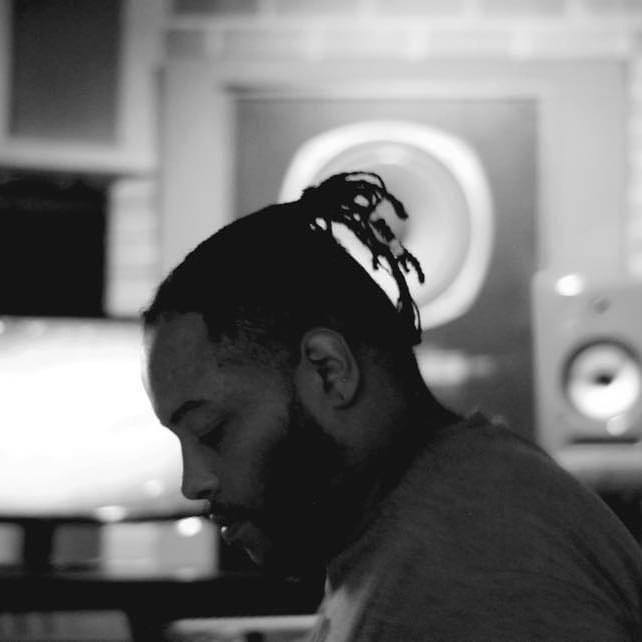 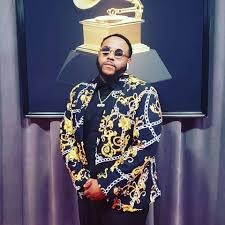