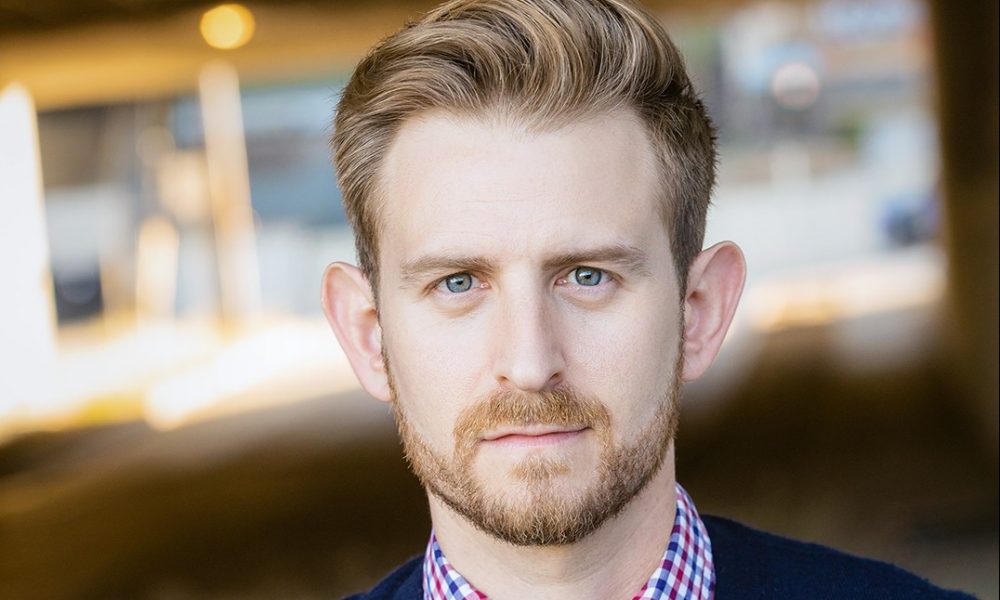 Today we’d like to introduce you to Noah Baron.

Hi Noah, we’d love for you to start by introducing yourself.
My entire journey in the entertainment industry began when I was nine and all I ever wanted to do was to be a Power Ranger. I learned that the only way I could become a Power Ranger was to learn to act. I joined a local acting company called Boston Children’s Opera, where I went on to perform in almost a dozen children’s operas. That propelled me into acting camp, followed by getting my dual degree in Theater and Broadcast Journalism from American University in Washington, DC, and then moving out to Los Angeles.

Once I’d moved to LA, I started a production company called “Just Another Production Productions” with a newfound best friend, Ross Willett. Creating a production company taught me how to write, film, edit, direct, etc. It led us to creating our own viral content, which in turn got us hired to produce branded content for several well-known companies and start-ups.

Alright, so let’s dig a little deeper into the story – has it been an easy path overall and if not, what were the challenges you’ve had to overcome?
It’s been an uphill climb, but one that I’ve enjoyed for the most part. In 2018 my production partner and I had a very ugly falling out. Lawyers got involved, money got involved, and it wasn’t great. Besides that blip, it’s been quite enjoyable. A lot of people get discouraged by all the rejection that comes along with being an actor. Early in my career, I learned a great analogy that has not only helped me but that I’ve taught to hundreds (literally) of actors.

Let’s say you’re going to a Hawaiian luau party and you need a Hawaiian shirt. So you go to Target, and you only have $20 in your bank account, but that’s how much every shirt costs. You find 20 shirts that you LOVE. They fit you great, look good on you, etc. But only one is a Hawaiian shirt. So, which shirt do you buy? Stay with me here… You buy the Hawaiian shirt because that’s the shirt that’s needed for this particular party. You’ll remember the other shirts, and maybe one day you’ll come back for them.

That’s how I see “rejection” in this town. If I don’t book a role, I’m simply not the right shirt for the party. But I KNOW I’ve done the work. And hopefully, one day the casting director will need another shirt (actor) for another party (project) and they’ll come back to pick me up. I always say, book the room, not the role. Show them who you are and what you can do. Put in the work and they will remember you.

Appreciate you sharing that. What else should we know about what you do?
This is a very difficult question to answer because I do so much. I don’t mean this in an overly confident way, but in a logistical one. I create online content for companies (from initial idea to final product), and I am the COO of Anthony Gilardi Acting Studio in West Hollywood, something that I am incredibly proud of. Anthony and I opened the studio almost ten years ago and I believe it is the best acting studio in Los Angeles. I am an acting coach there, and I have my own self-tape studio. I have a YouTube channel and a Facebook page that has over 120,000,000 views. I have worked on several shows (“The Middle,” “Legion,” “To Tell The Truth,” “The Rookie”) and I appeared in the Coen Brothers’ film “Hail, Caesar!” I run social media for six local small businesses. I kind of just do it all. I’ve learned to do so much during my time in LA that I rarely say no to learning a new skill or jumping on another project.

What matters most to you?
Happiness matters most to me. If you’re not happy, none of this matters. If you can’t enjoy the ride, regardless of your career, I believe you should do something to change that. I love my life. I love my wife, my family, my friends, my career, my fur babies, and much more. I wake up every morning grateful for the life my wife and I have created in Los Angeles, and the career and opportunities that I have. 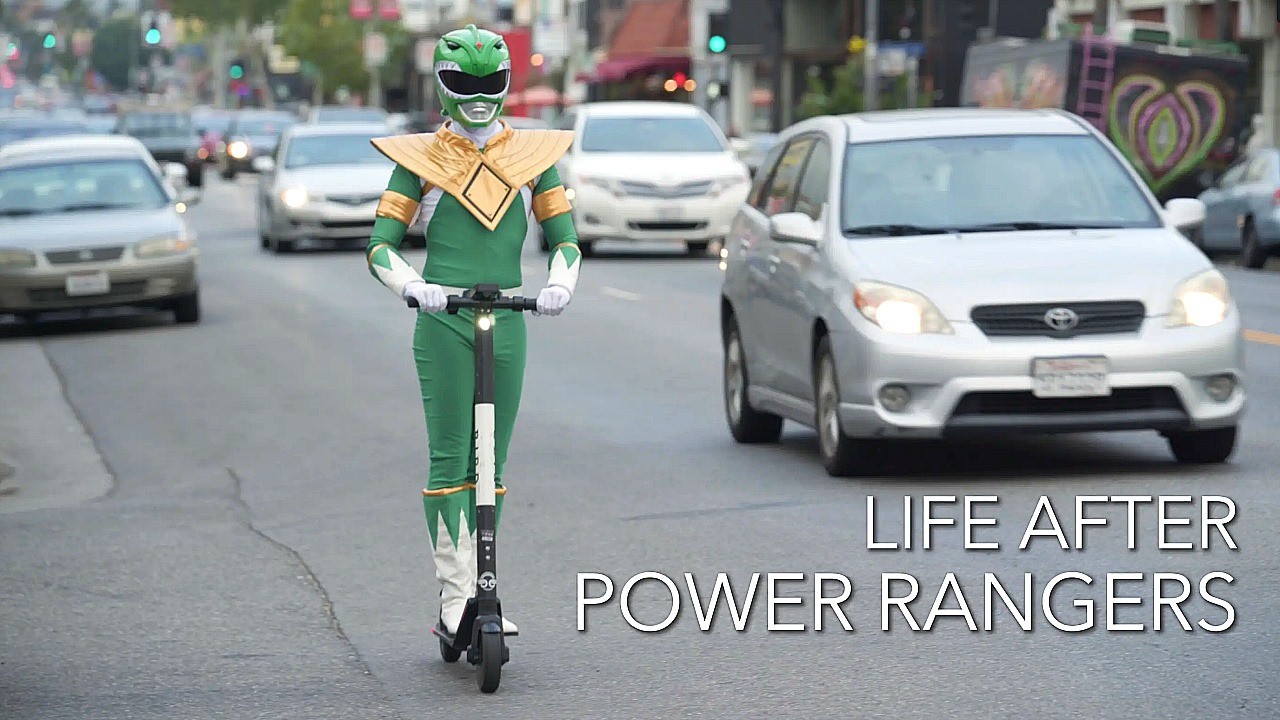 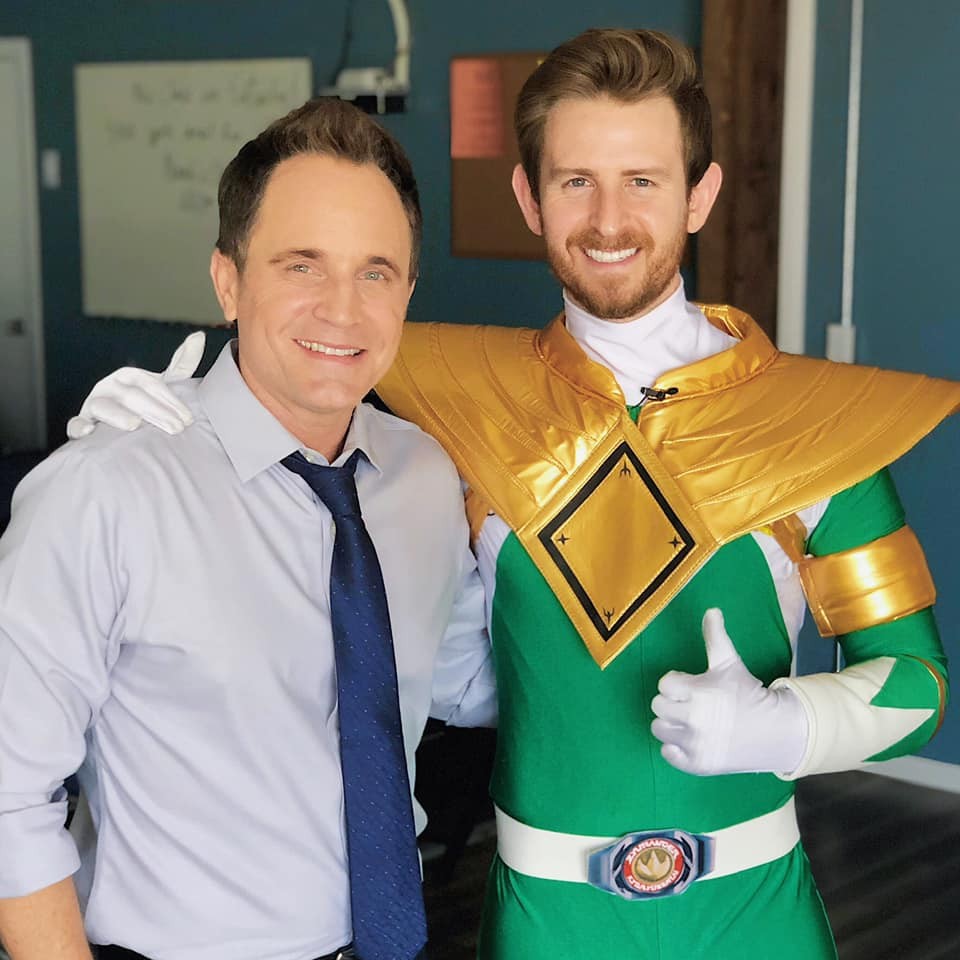 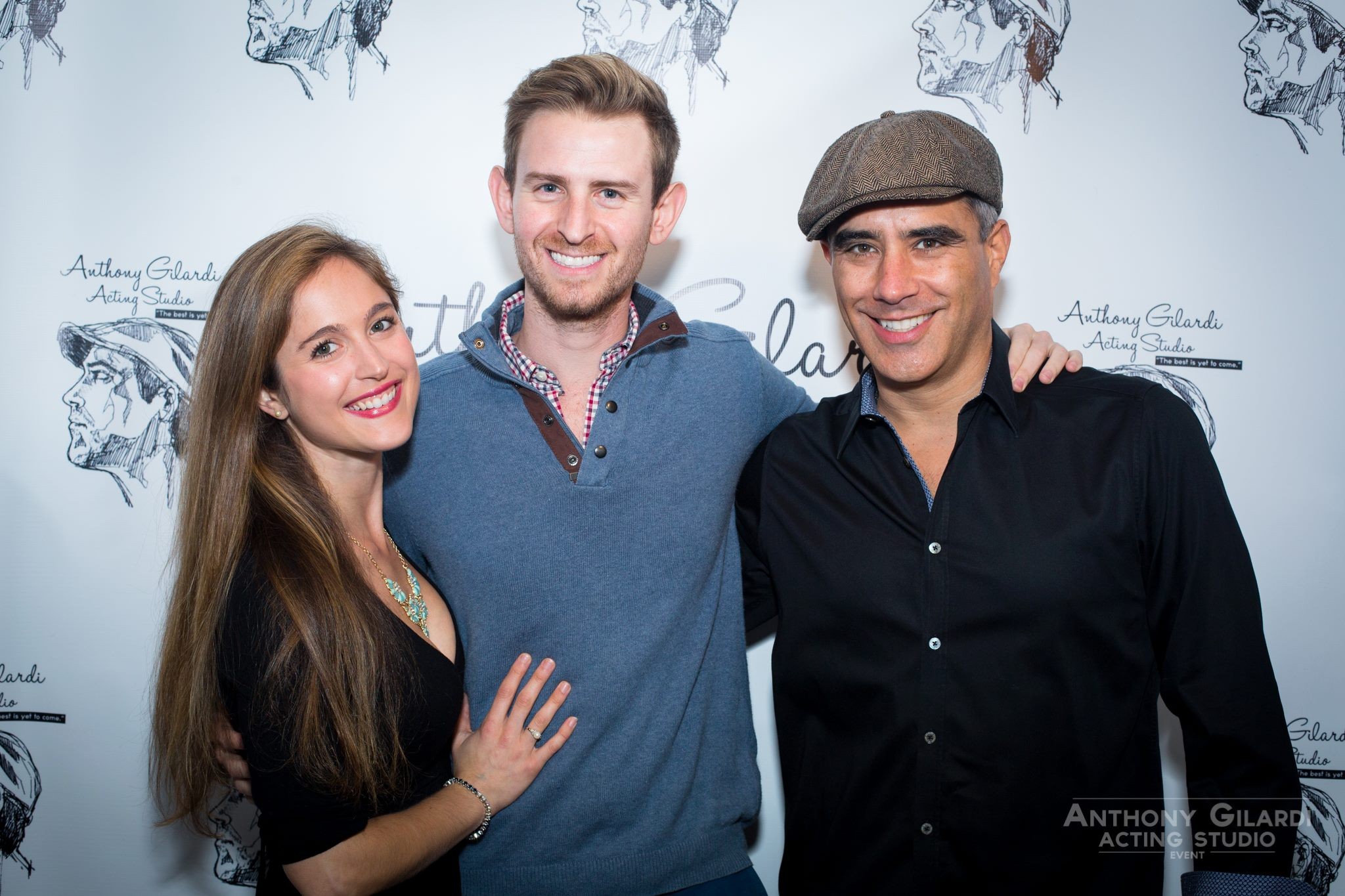 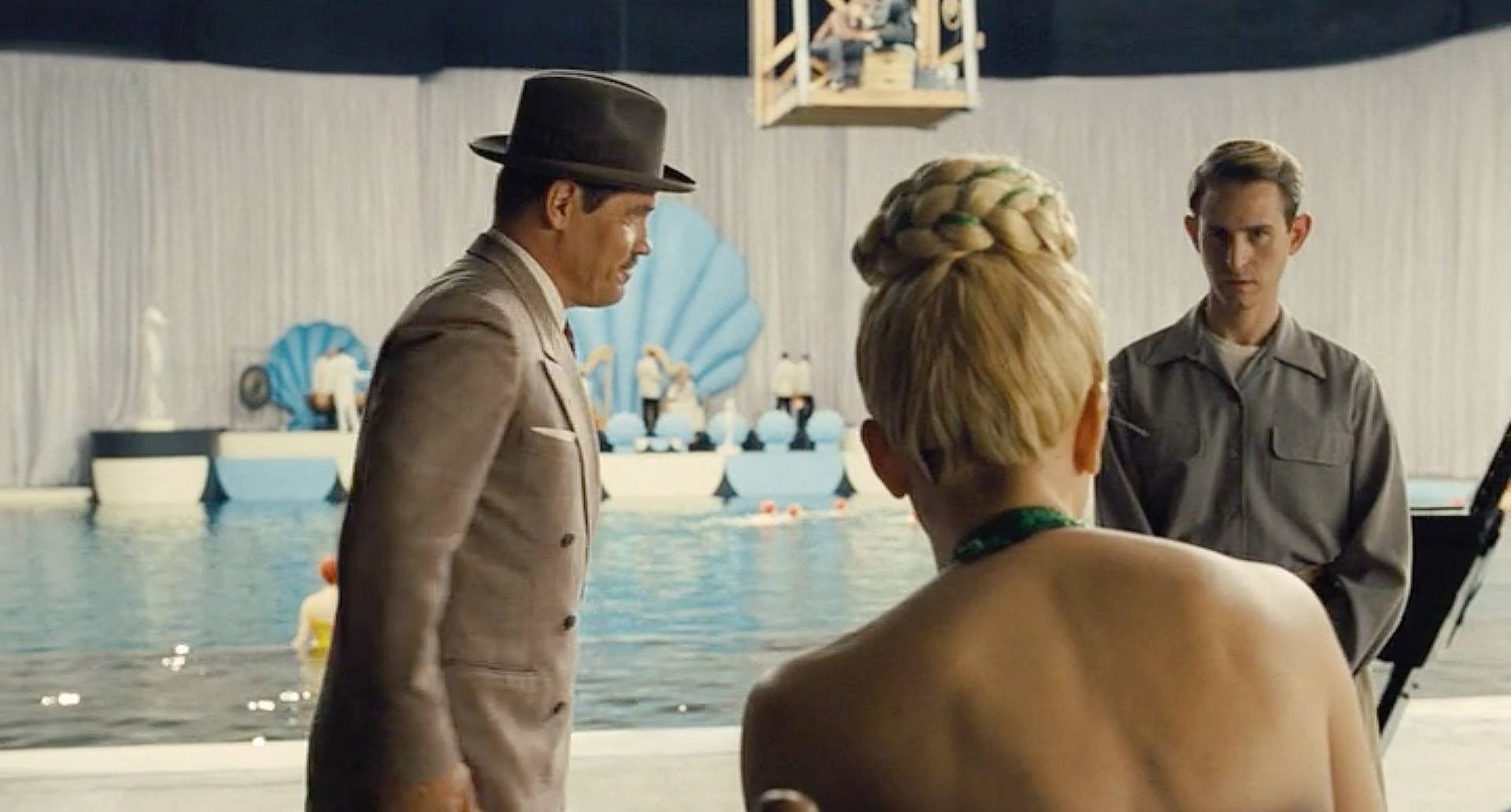 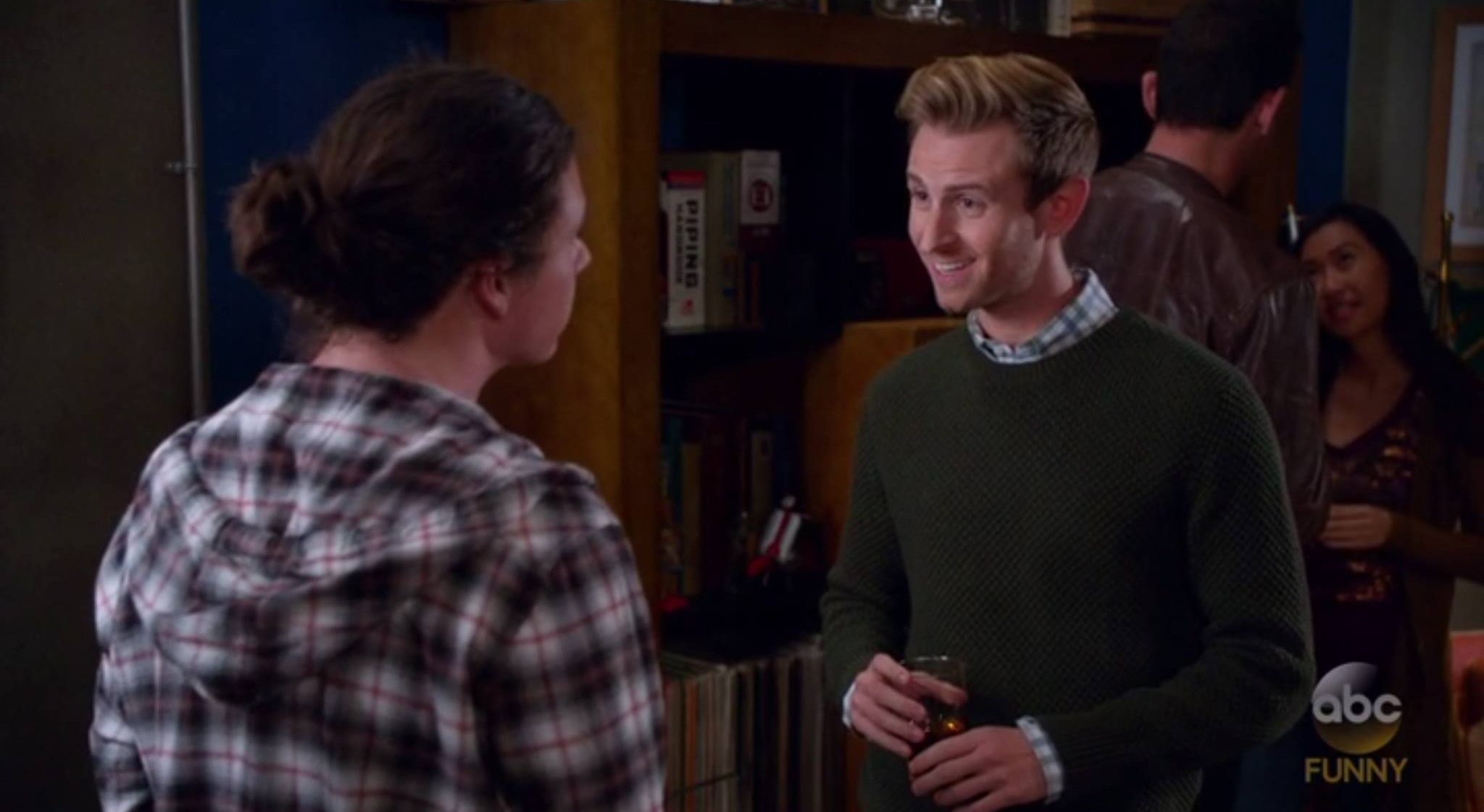 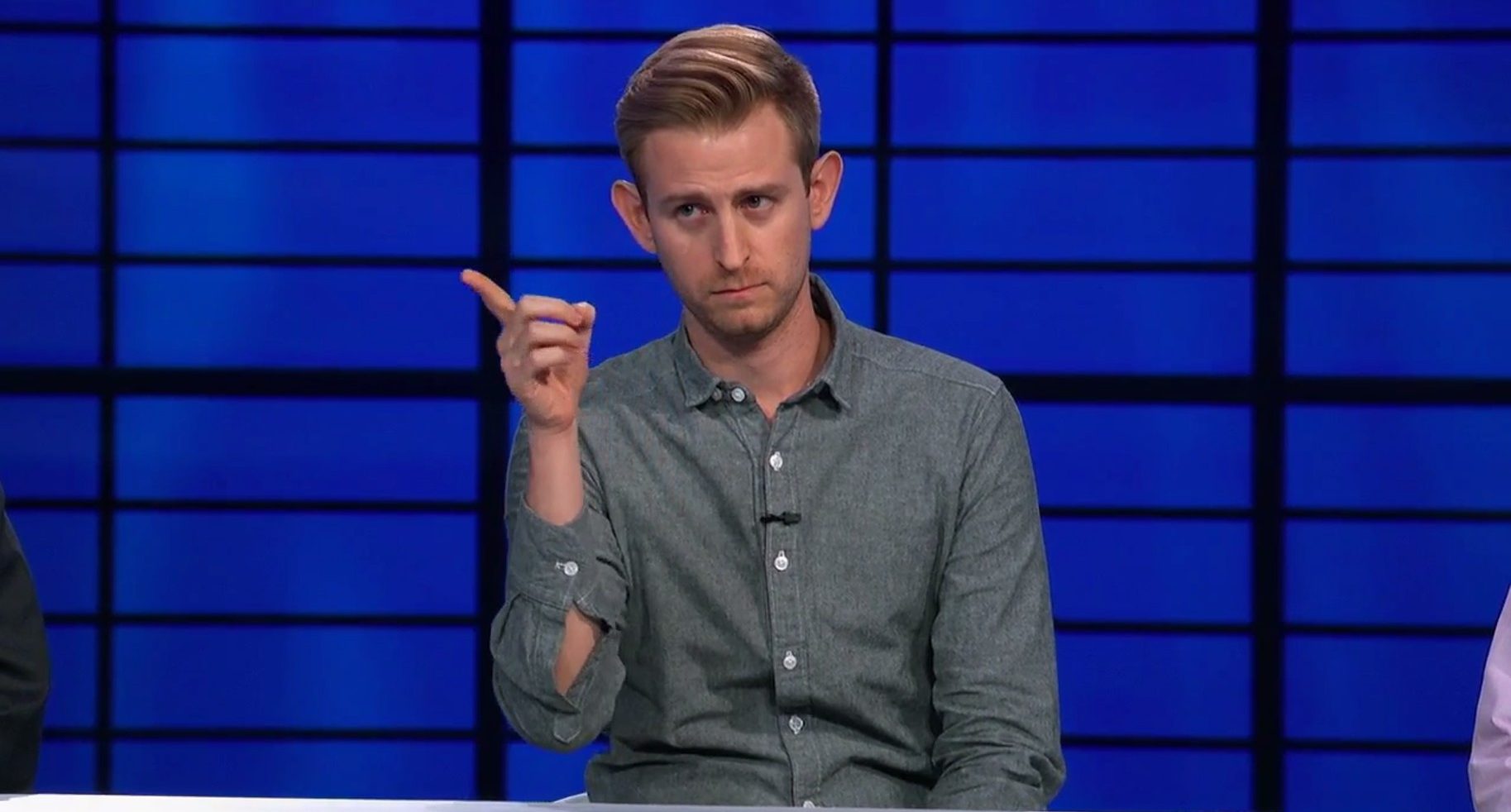