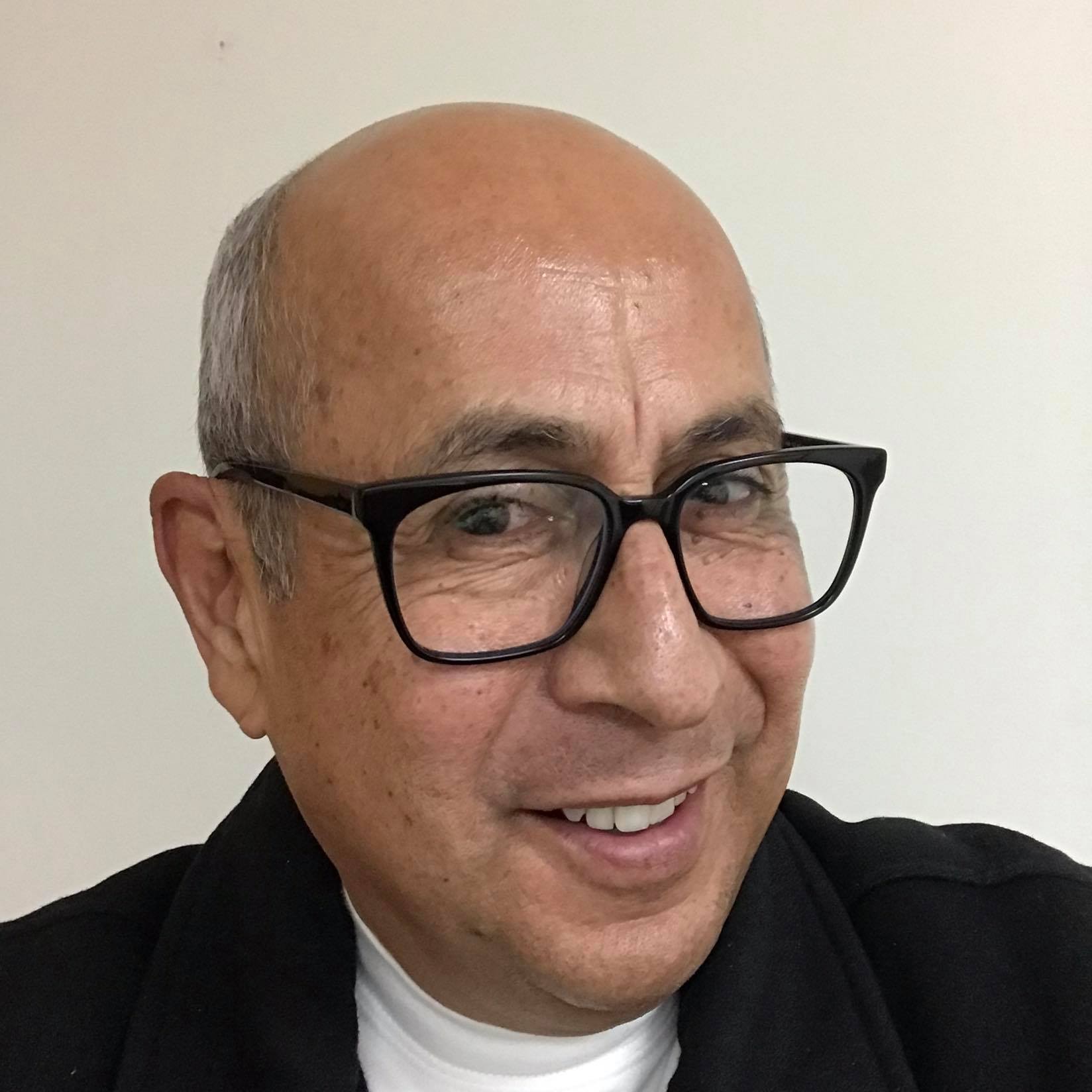 Today we’d like to introduce you to Louis Jacinto.

Hi Louis, we’re thrilled to have a chance to learn your story today. So, before we get into specifics, maybe you can briefly walk us through how you got to where you are today?
After moving to Los Angeles in 1975 to start my third year of college, I began to photograph everything around me. This was the time of film, so each shot had to count because I was a starving student with not too much extra money.

In 1977 the punk music scene began in Los Angeles and my best friend Gerardo Velasquez and I began to go see the bands. We were both strong fans of Yoko Ono and we felt that the punk bands had finally caught up to her. I took my camera everywhere and shot the bands in performance. I didn’t shoot every band, only the bands that I liked, which included the Bags, the Screamers, the Go-Go’s (when they were still punk) and the Alley Cats. By the end of 1978 Gerardo formed his own band, Nervous Gender and I also photographed them.

It was a great time and the punk ethic of not needing permission from anyone – a record company, a magazine, a book publisher – to make a record, start a magazine, or publish your own book was absolutely liberating. I still have that ethic today.

But by 1980 the original punk scene in Los Angeles had started to change. Skinhead white boy bands from Orange County entered the scene and were more interested in thinking they were punk than actually being punk.

I had always been interested and involved in social issues, so I used my photography to document those events here in Los Angeles during the 1980s. The Sunset Junction Street Fair in the Echo Park, Silver Lake and Los Feliz neighborhoods began in 1980 in response to the gay-bashing by the local gang-involved youth. The Fair celebrated everyone in the neighborhood and a truce was called by the five local gangs in those communities, and they served as security for the event. The Los Angeles Police Department was in complete opposition to this, but the local community organizers prevailed with the help of the local politicians and the Fair went on as planned, without any problems whatsoever. It showed the rest of Los Angeles that everyone in the neighborhood is important and cannot be excluded. I was the Fair’s official photographer for 1981 and 1982.

I also joined a community organizing group in 1981, Gay and Lesbian Latinos Unidos (GLLU). GLLU was unique in that it was gay men and lesbians strongly working together. At the time most queer organizations were either men or women; extremely rare for a group to be co-gender. GLLU addressed the issue of racism in the queer community, and when the AIDS epidemic began in the early 1980’s GLLU was instrumental in having larger AIDS organizations utilize their funding for all residents, including those who spoke primarily in Spanish.

During this time I was also working for Frontiers Magazine, a prominent gay publication here in Los Angeles, covering stories about politics and social events.

It was during this time that I became involved in the art collective LA Arts and continued to exhibit my work through the galleries it had in the Valley, Downtown Los Angeles and Redondo Beach.

At the beginning of the 1990s I decided to stop exhibiting for a while but did continue to photograph. This self-imposed sabbatical lasted longer than I anticipated.

In 2007 I returned to exhibiting and showed my photographs from the 1970s punk era. It was a time when all of us punks came out of hibernation.

Since that time, my work has been exhibited in numerous galleries as well as in several museums including the Los Angeles County Museum of Art, the Museum of Contemporary Art, the Vincent Price Art Museum, the American University Museum, among others.

In 2011 I began to publish onodream Magazine. Each issue features one artist talking in-depth about their work.

In 2017 I began to curate shows featuring the work of other artists.

In 2020 the City of Los Angeles Department of Culture Affairs named me a Cultural Trailblazer. That same year I opened an online exhibition gallery showing the work of other artists.

I continue to create new work and exhibit each year.

Alright, so let’s dig a little deeper into the story – has it been an easy path overall and if not, what were the challenges you’ve had to overcome?
At the beginning I never found anyone to teach me the ropes regarding exhibiting, so I focused on creating work.

As you know, we’re big fans of you and your work. For our readers who might not be as familiar what can you tell them about what you do?
I am pleased to see that the unique punk scene in Los Angeles in the late 1970s was unique in that it was very diverse and inclusive both in the bands in the audience. Everyone was there – boy, girls, black, brown, Asian, white, queer, straight.

Before we go, is there anything else you can share with us?
For the artists reading this, please remember to care for your work. Many of my photographs that have been in museum shows were created when I was still in college. 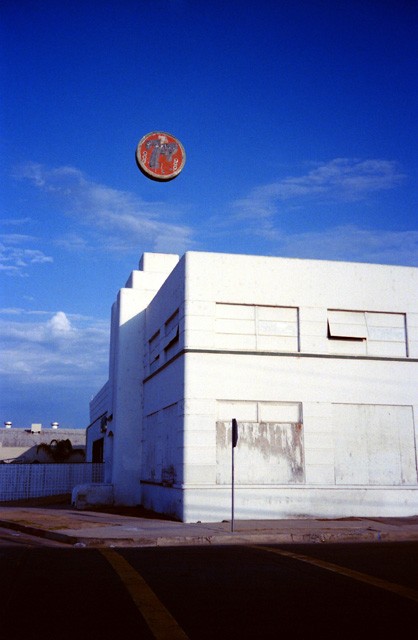 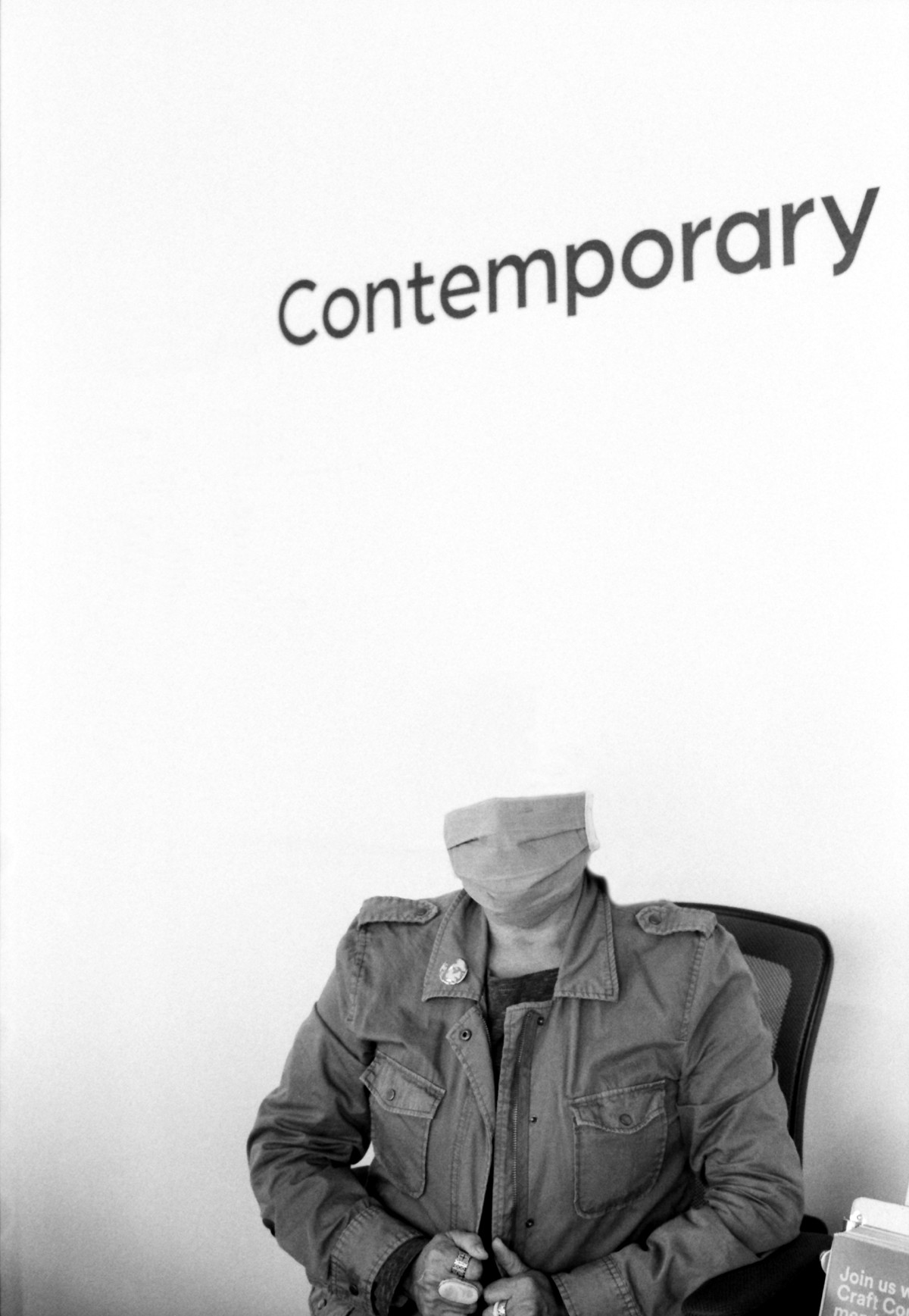 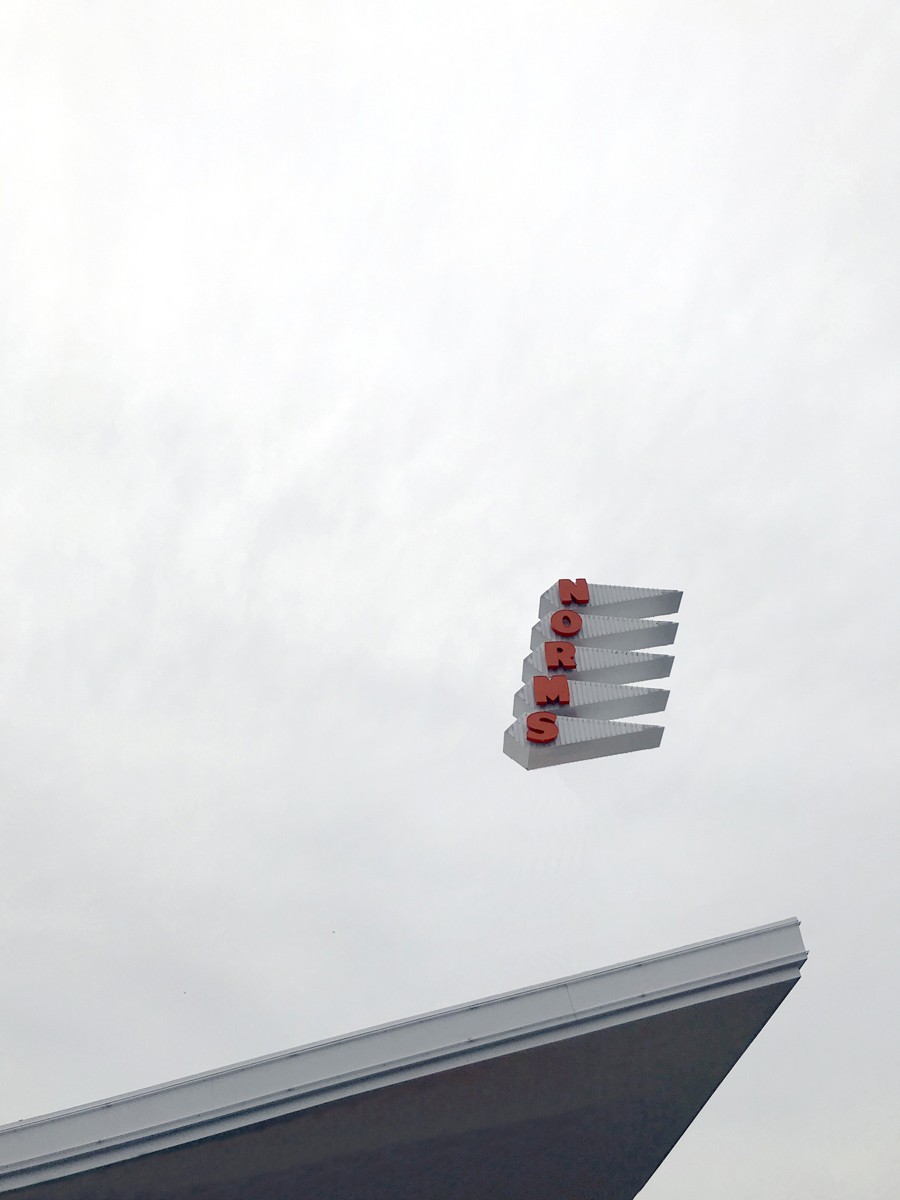 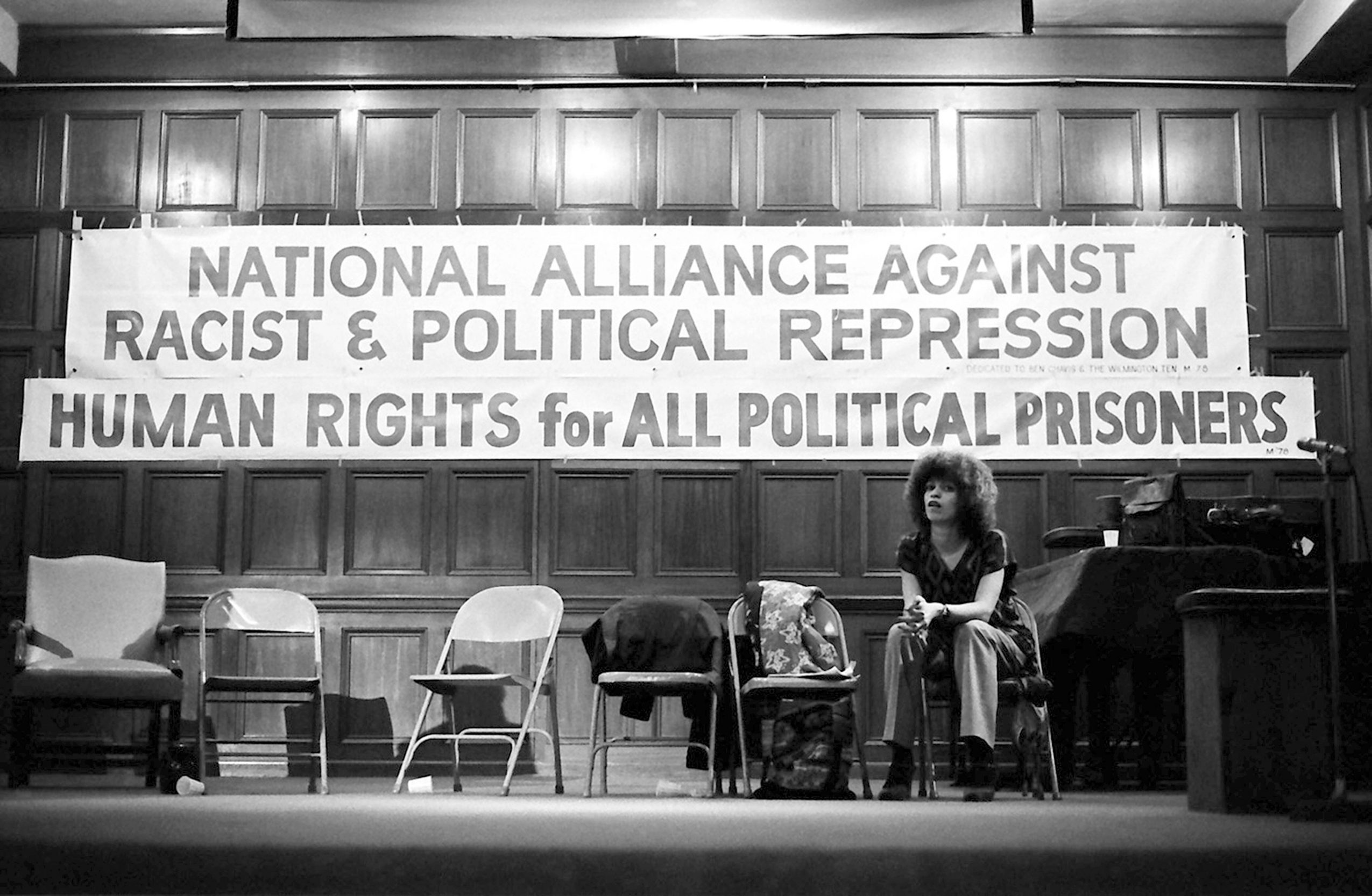 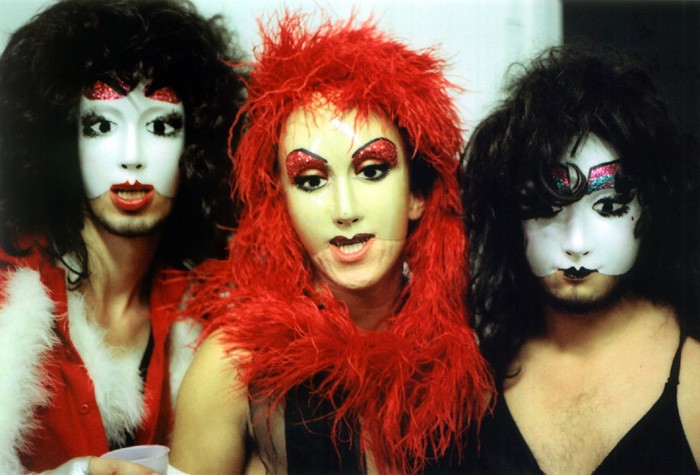 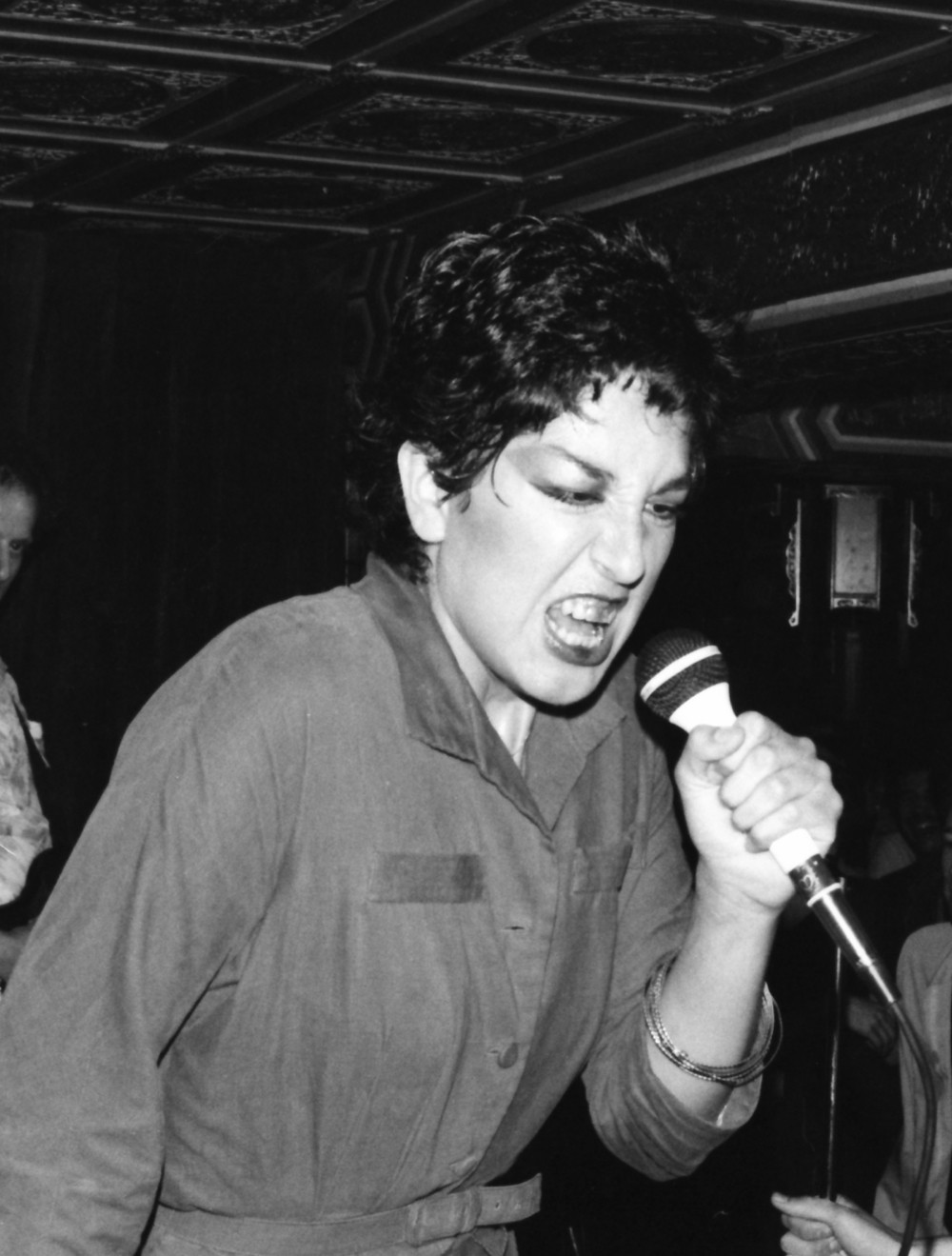 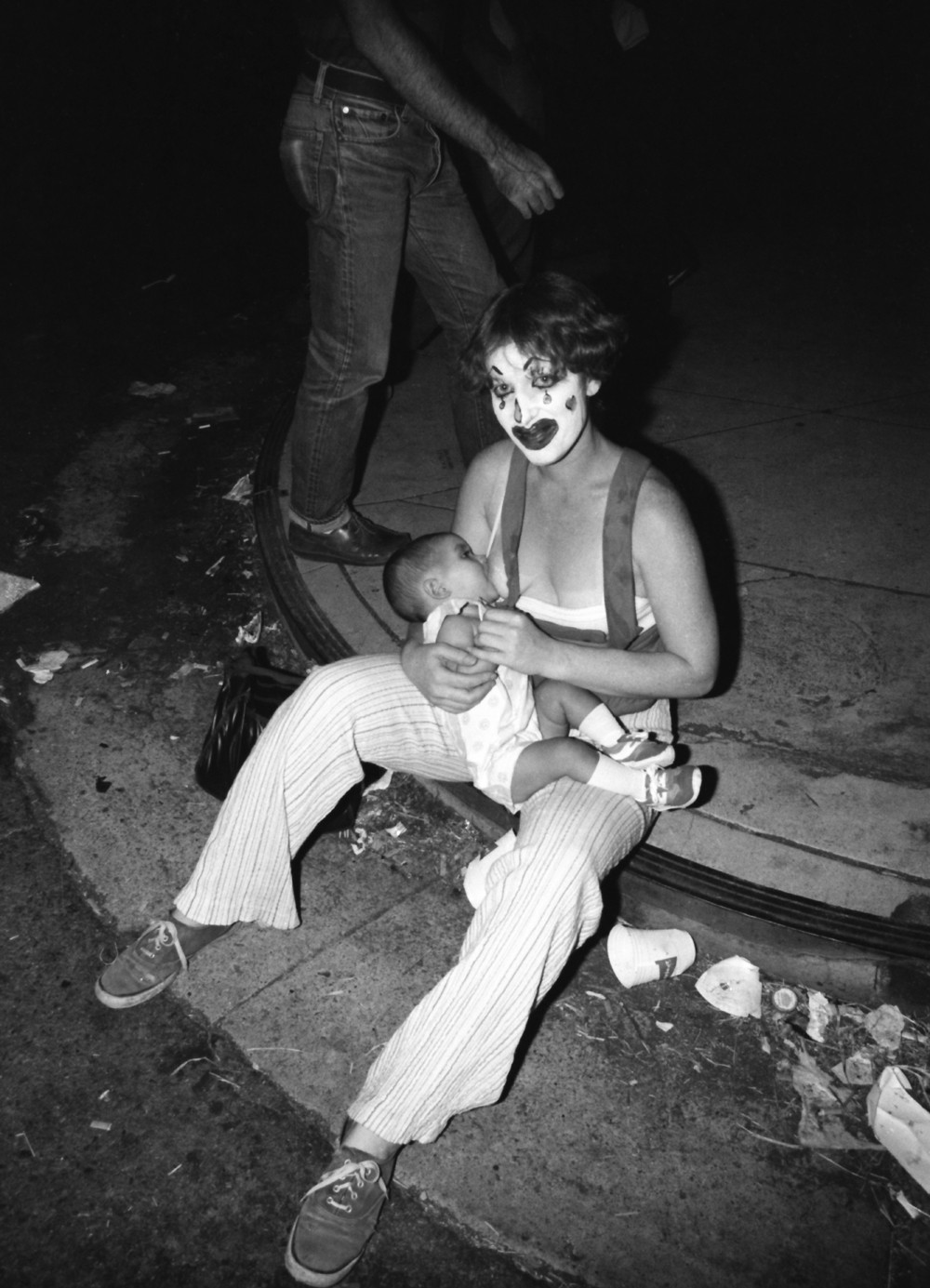 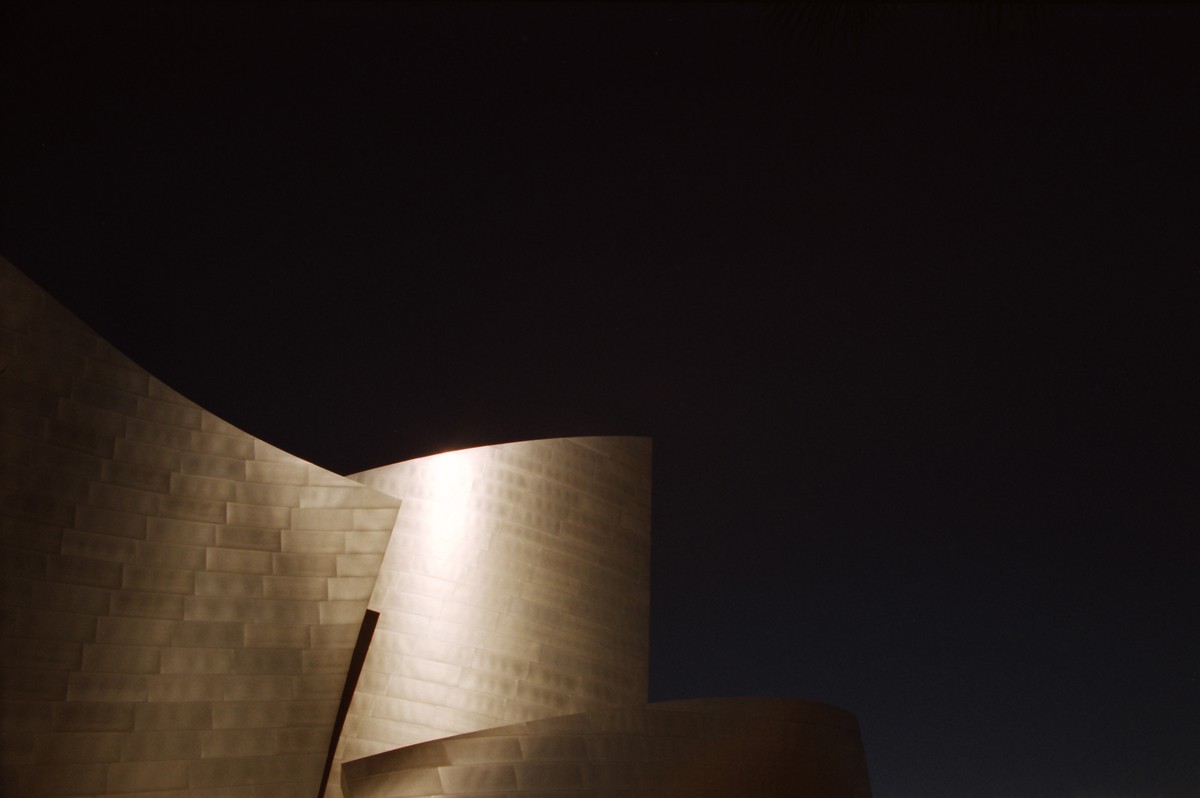