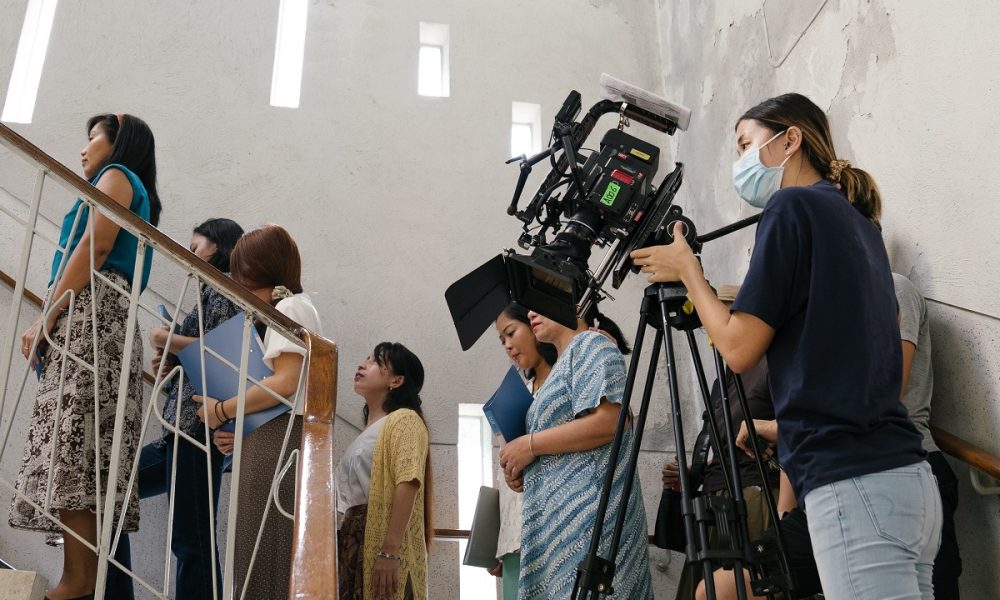 Today we’d like to introduce you to Kayla Tong.

Hi Kayla, we’d love for you to start by introducing yourself.
I was born in colonial Hong Kong into a hybrid East/West identity, one that is shared among many in my generation. From a young age, I had a somewhat outwardly driven personality and I often fantasized about living in another country. Particularly, in the American TV shows that I watched, high school students were portrayed to be free and even encouraged to explore their individuality. It was unlike the system that I was in, and many other Asian educational systems, where academic achievements are prioritized above all else. Now as a filmmaker, I always reflect on how cinema is the way that many people learn about the world because you could say it was through an interpretation of cinema that I decided to move to the US. So at 15 years old, propelled purely by this fantasy in my head, I began a high school exchange semester in rural Missouri where I stayed with a host family. Moving from one of the densest cities in the world to Small Town USA where I was one of the only few Asians, it was a special experience that left marks on me. And at such a young age, it trained my ability to mold into the environment and people that I am in touch with.

In many ways, America did give me a lot of freedom to explore my interests. Photography had been my passion since before my move, and at my Los Angeles high school where I graduated, I had the opportunity to enroll in filmmaking as an elective, where I completed my senior project. It gave me the confidence to enter film school and pursue filmmaking as a career, and after my graduation at USC School of Cinematic Arts, I began my career as a cinematographer. In the subsequent years, I continued to spend a little time living in different parts of the world, but now as an integration to my filmmaking practice. In 2014, I was selected to Asian Film Academy in Busan, South Korea as a cinematography fellow where I completed a film under the guidance of Hungarian director Bela Tarr. In 2016, I was selected to Armed with a Camera Fellowship at the Los Angeles Asian Pacific Film Festival where I directed and shot *Home is Where the Sunsets*, an autobiographical film and a first in my mother tongue of Cantonese, which made a long festival run in the U.S. and beyond. In 2017, I received an Erasmus scholarship to partake in cinematography master courses in Lisbon, Portugal.

My cross-cultural experiences gave me perspectives of living in the “in-between”, which benefited my sensibility in a lot of my films that deal with the topics of diaspora and migration, such as *Herselves* (The New Yorker ’21), a hybrid documentary that explores the relationship between a Korean-American filmmaker and her immigrant mother, and the difficult questions of freedom, authorship, and filial responsibility; as well as documentary film *The Morning Passing on El Cajón Boulevard* (New Orleans Film Festival ’20), an intimate glimpse into the ways Vietnamese refugee families mourn the loss of loved ones far from their homelands in San Diego, California; and *Ateh* (Hong Kong Fresh Wave ’21 Audience Award) a fiction short film about Janet, a pregnant domestic helper in Hong Kong who faces the reality of going home to the Philippines. Looking forward, I hope to continue to help visualize projects from different cultures and communities through the power of cinema.

We all face challenges, but looking back would you describe it as a relatively smooth road?
When I first started out some years ago, it was even more difficult to find other Asian female cinematographers who are pursuing the same path. When I worked as a camera assistant, I was often the only woman in the camera and lighting departments and sometimes in the entire crew. So I felt alone in a lot of the experiences, and I know that this environment could discourage women from considering the role — in fact, a female PA once came up to me on set and told me that she had previously tried to become a Camera PA but became discouraged after feeling unfriendliness from a lot of the all-men crew she approached. Now that I have the ability to, I always consider hiring women candidates I have in my roster. But ultimately, I think the film industry should have a more systematic way of hiring crew members, away from its heavy reliance on reference, as if there are “social clubs” you have to gain memberships of. This system makes it more difficult for women and people of color to break into the industry.

Appreciate you sharing that. What else should we know about what you do?
Having split my time between fiction and documentary, I find comfort in exchanging techniques between the two worlds, and I am inspired greatly by the hybrid format. I guess it is a bit of my own exploration into a cinematic format that I believe to be most powerful. For me, It is like a personal religion that evolves around the questions of “What could documentary learn from fiction in portraying emotions how they are experienced in the minds?” and “What could fiction learn from documentary regarding honesty and authenticity?”

How do you think about happiness?
Laser light shows! The ones at Seattle’s Laser Dome are mesmerizing. They make me feel drunk in lights. A cinematographer’s side hobby, I guess? 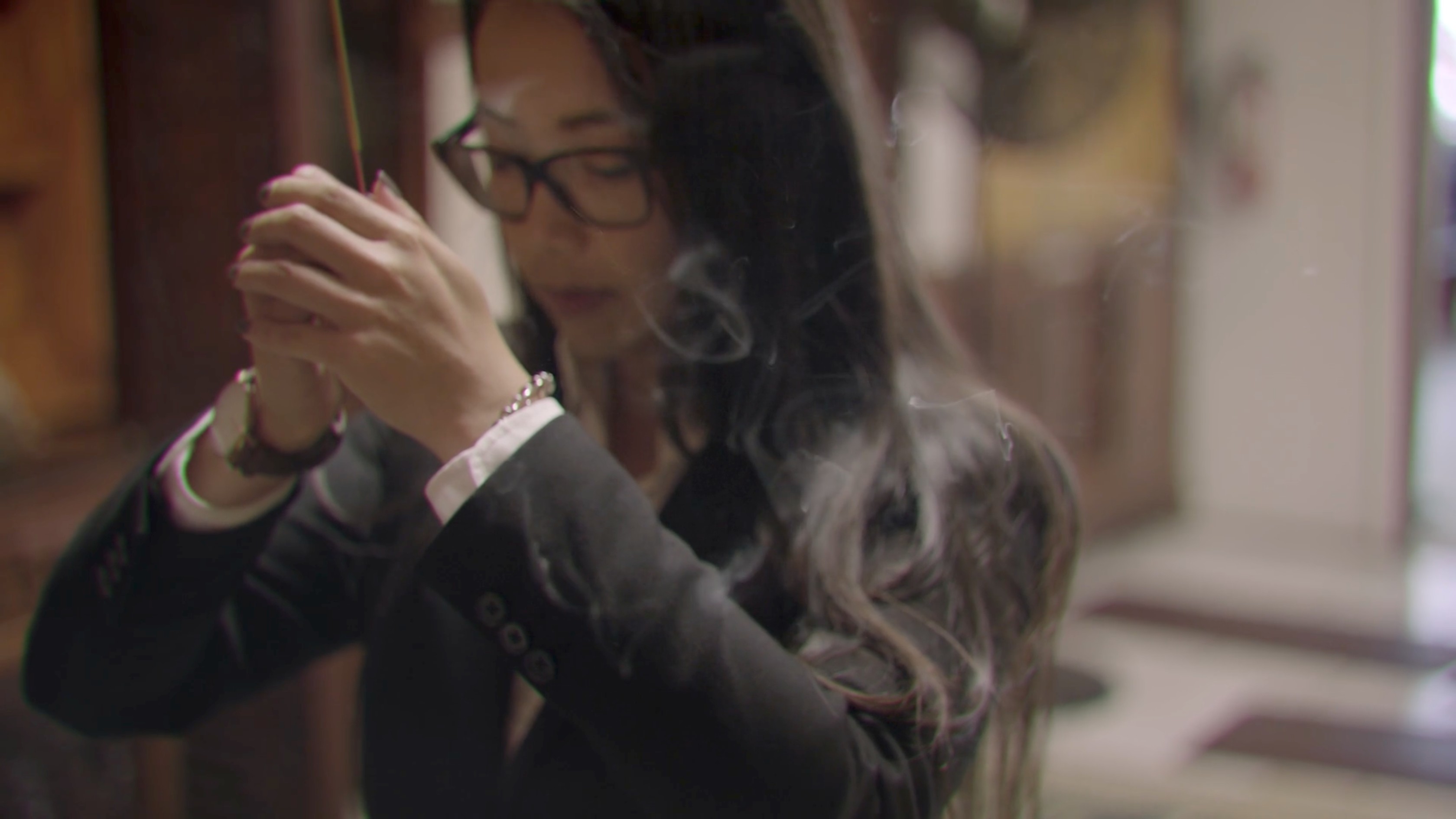 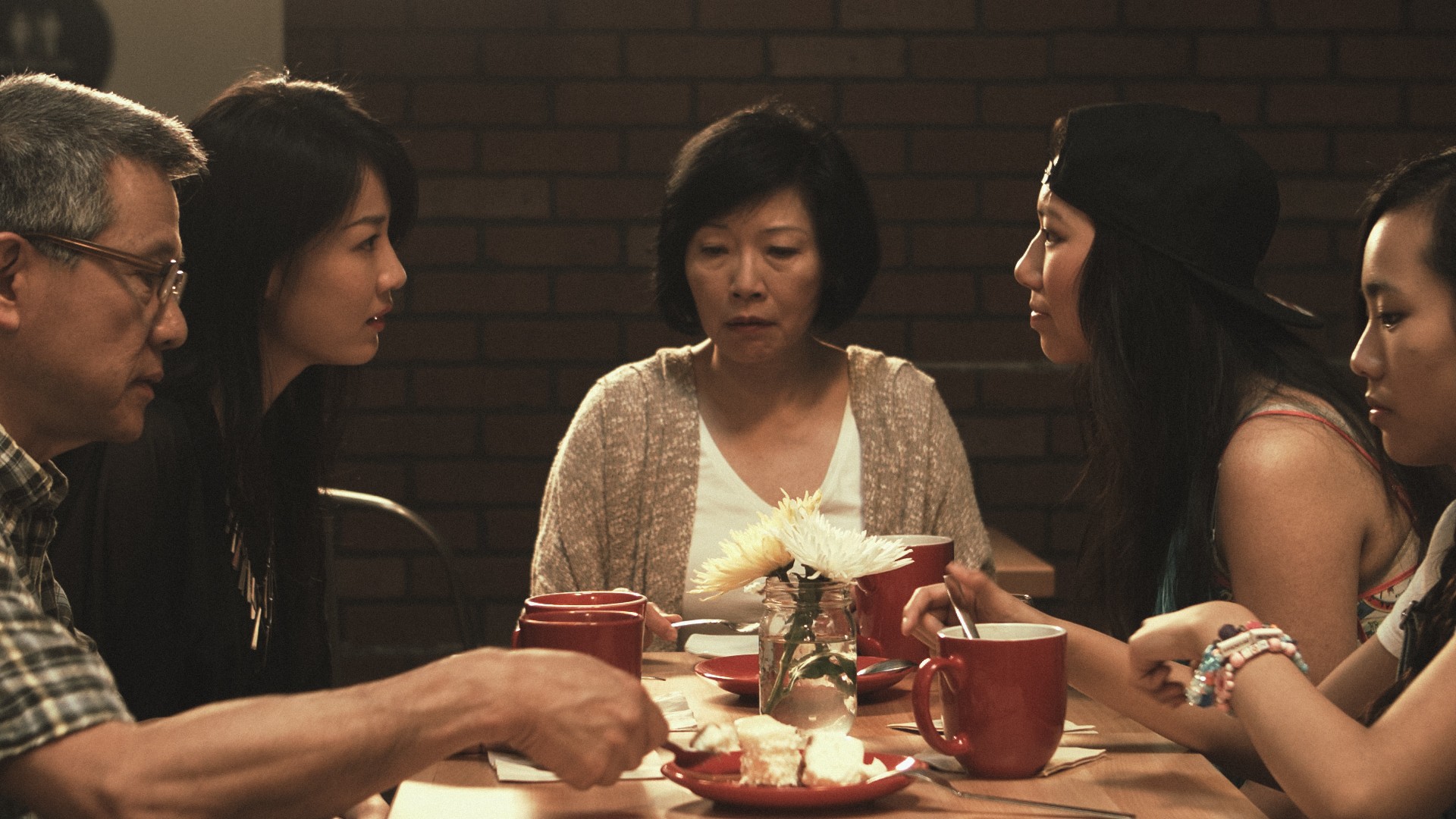 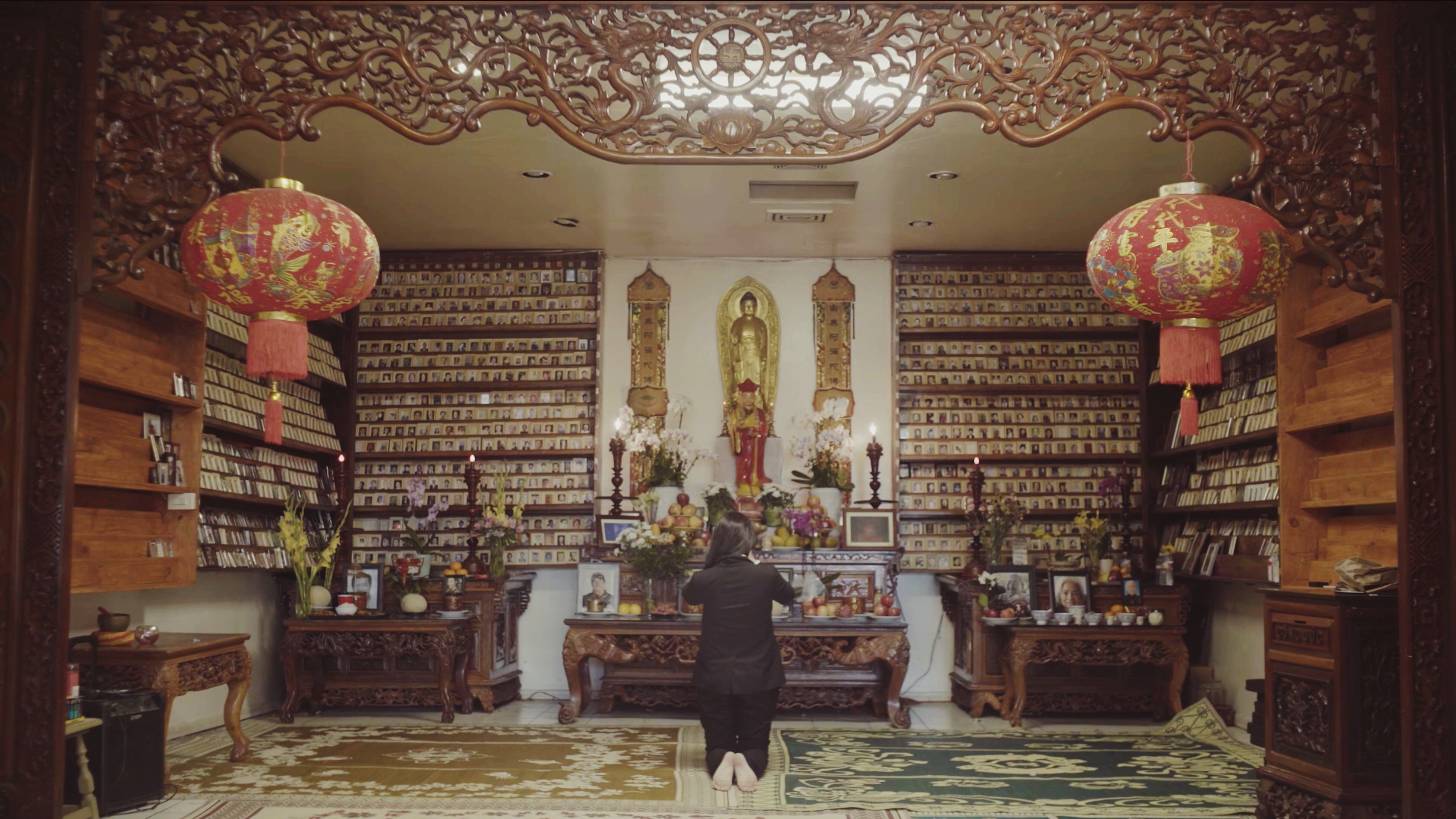 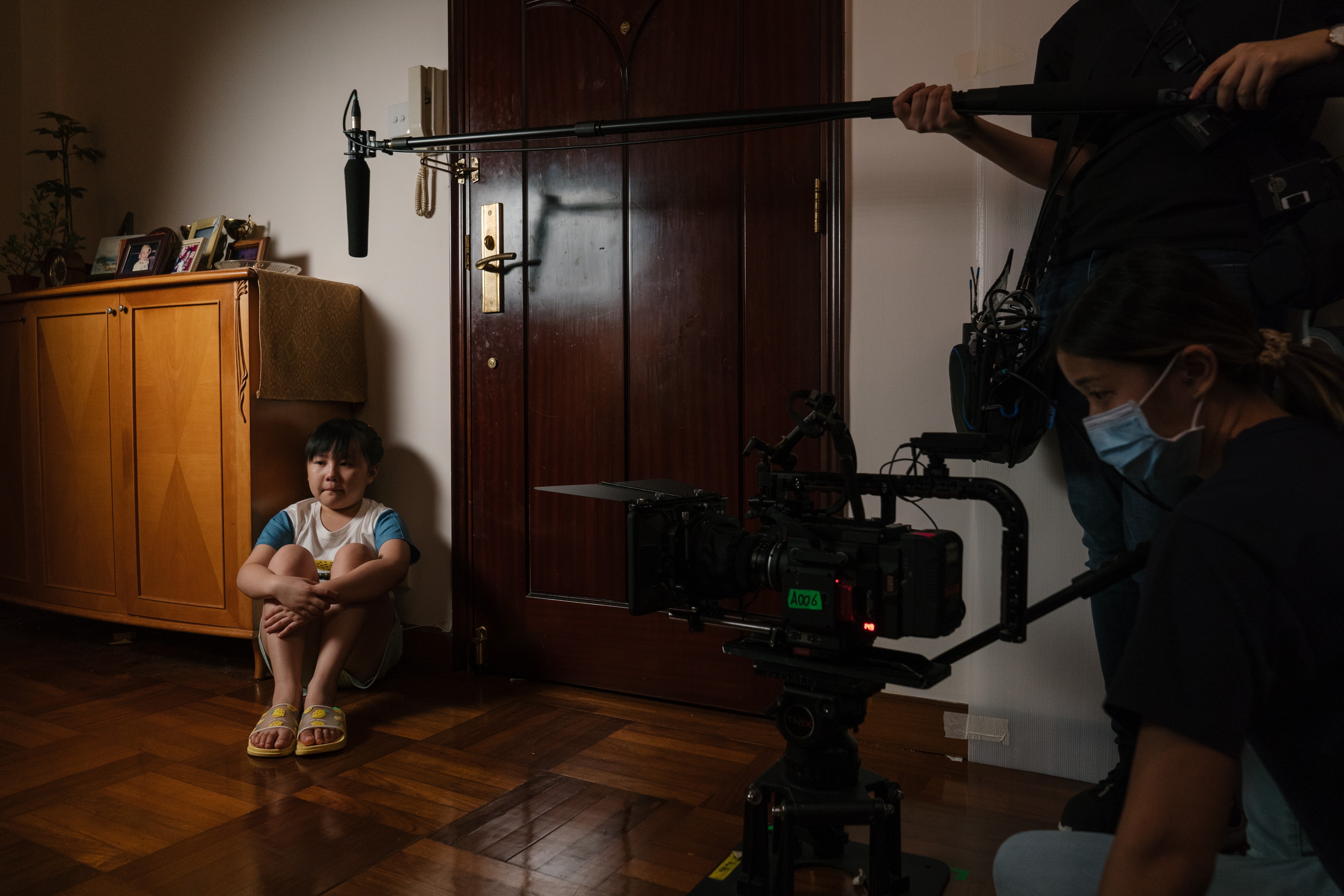 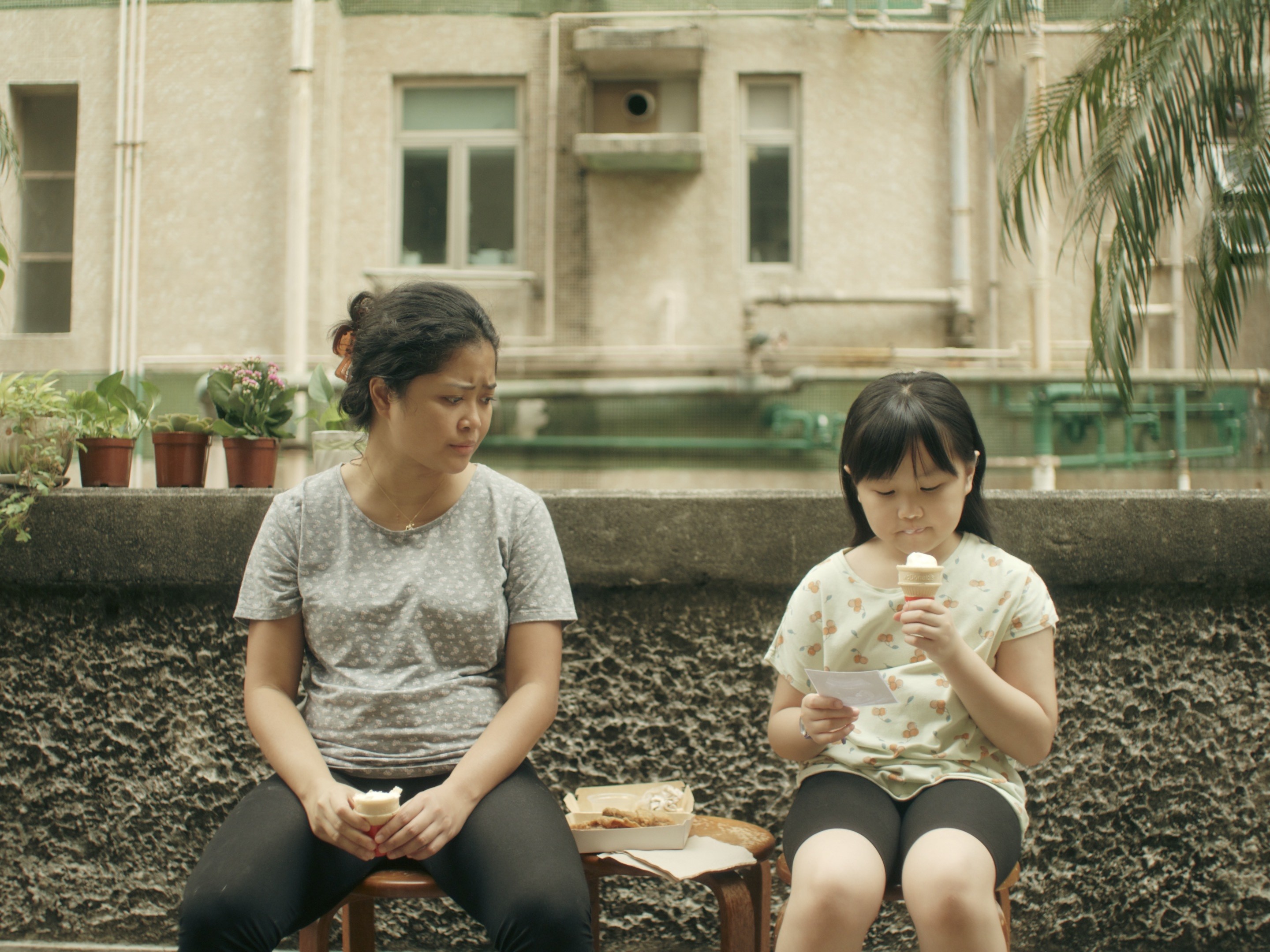 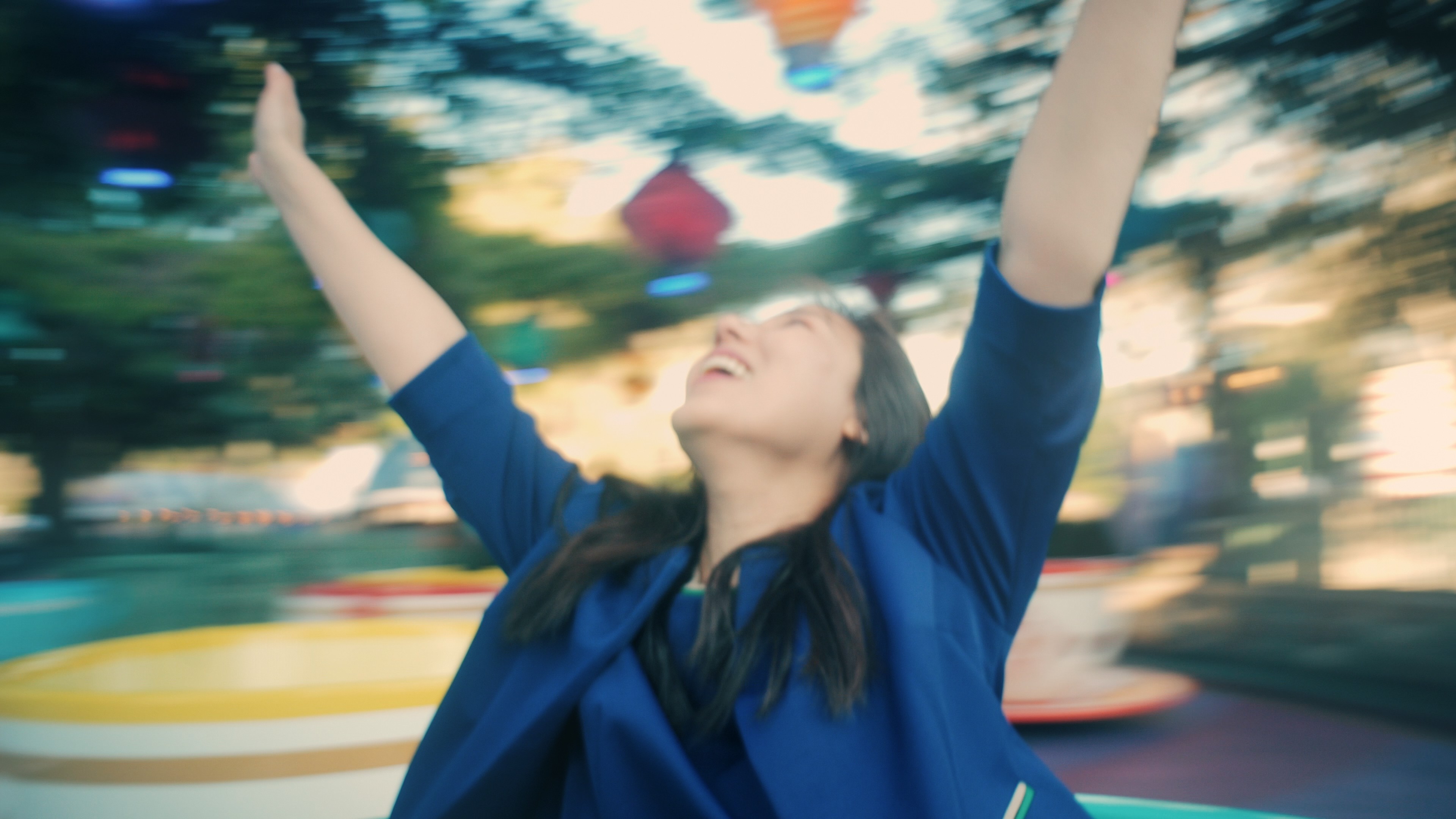 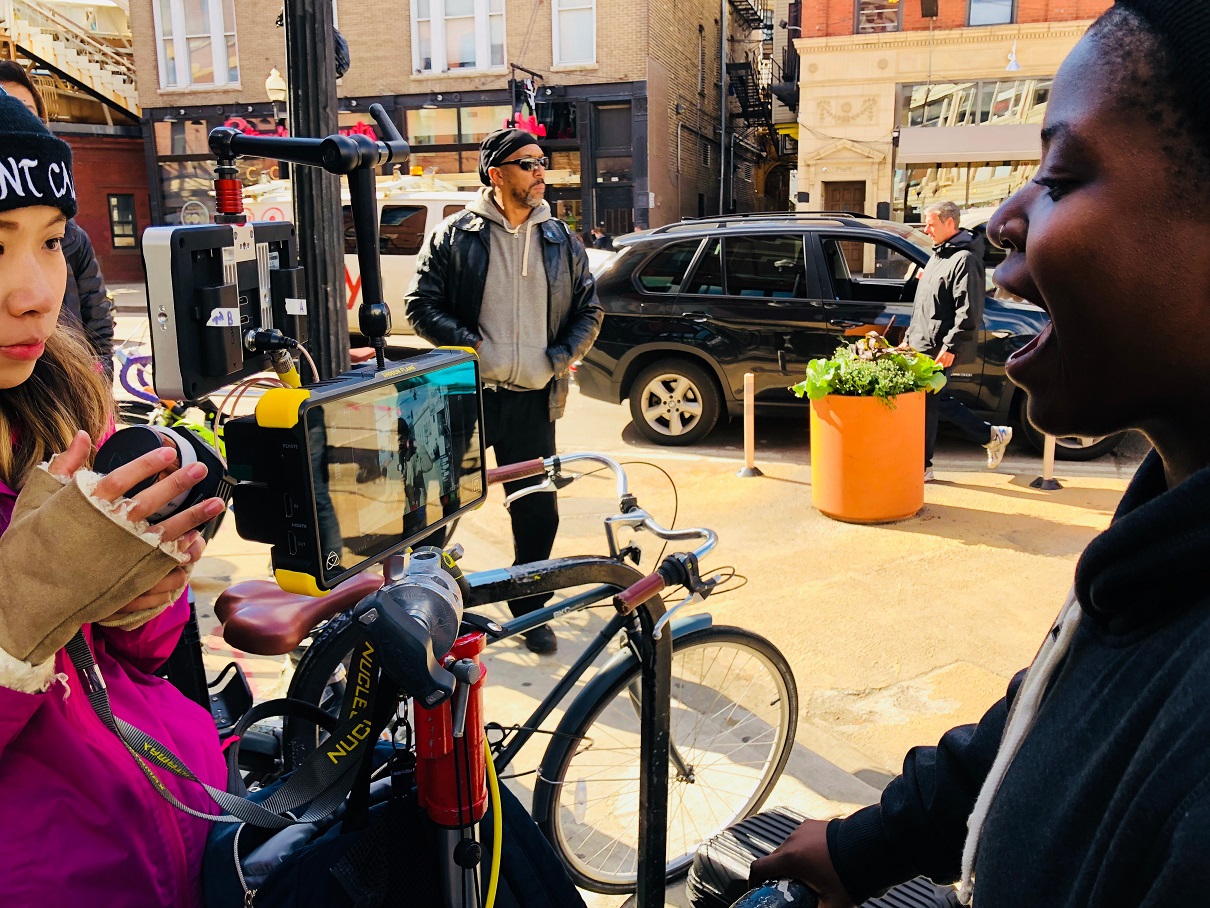 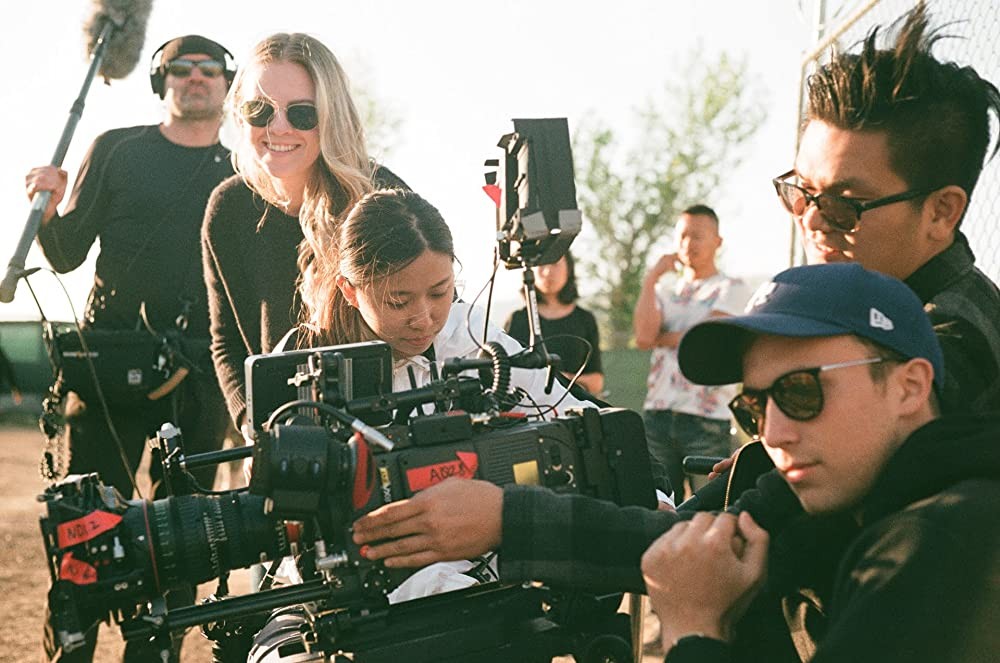