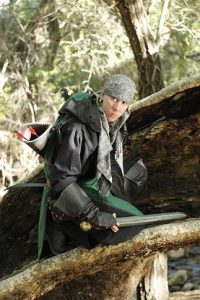 Today we’d like to introduce you to John Basset.

Hi John, can you start by introducing yourself? We’d love to learn more about how you got to where you are today?
Twin Mask is a dark-fantasy LARP based out of Los Angeles. It was founded in February 2011, and it has grown from a player base of 20 people to support almost 400 participants, hosting eight weekend-long events each year. Players drive the storyline, as their decisions shape the narrative in meaningful and dramatic ways. Immersion and production value are top priorities for Twin Mask: because of its proximity to Los Angeles, numerous participants are also entertainment-industry professionals who constantly raise the bar with their acting and crafting abilities.

In Twin Mask, every new character is introduced to the game’s world by suddenly returning from death. Some characters are heroes who died in ages past, and others are simple commoners who died recently, yet each character has some unresolved burden that they feel so strongly about that they have fought through death itself to get a second chance at achieving their unique goals.

Adelrune, the world in which the game is set, is rich with history, political intrigue, and lore. Whether you like to focus on trade, politics, arcane research, or the deadly combat surrounding you, the game is full of mysteries to solve and battles to win.

Death is just the beginning.

I’m sure you wouldn’t say it’s been obstacle free, but so far would you say the journey have been a fairly smooth road?
Growing from 20 people to one of the largest LARPs in America isn’t without growing pains. You need a staff team that can support those numbers which takes time and care to recruit and train. The rule system itself has also been overhauled several times to streamline complicated rules and allow for minimal confusion when so many people are all playing at the same time.

Other challenges can be as simple as the weather. Our first event had one of the worst rainstorms I’ve ever seen in California. It destroyed numerous tents and had everyone huddled around the campfire for warmth. We pulled through it though, and those challenges helped to make us into what we are today.

Appreciate you sharing that. What else should we know about what you do?
Twin Mask is a LARP (Live Action Role Playing) theatre company that produces eight weekend-long events a year. Events are from Friday night to Sunday at dawn, and they are fully immersive, where every participant plays their character for the entire weekend. These events also include numerous athletic elements where battles take place and characters can be permanently killed.

The narrative of each weekend will also change and adapt from weekend to weekend based on the player’s actions. Because of this, our staff team specializes in directing the chaos and adapting our plans on the fly to incorporate player agency. We’re known for high production value in our costuming, props, and narrative storytelling.

Can you tell us more about what you were like growing up?
I was a military BRAT. We moved a good amount, and with my mom working and father often deployed, I was a latchkey kid, left to my own devices… So I grew up in a gaming store. I’d go there often after school, do my homework there, and hang out till I had to come home. At that store, I learned all sorts of different gaming systems and heard amazing exploits from people who played local LARP games. When I moved again, I was finally old enough to join a local game, and the rest is history. LARP became a passion, and after College when I left the east coast and moved to California, I decided to make my own. 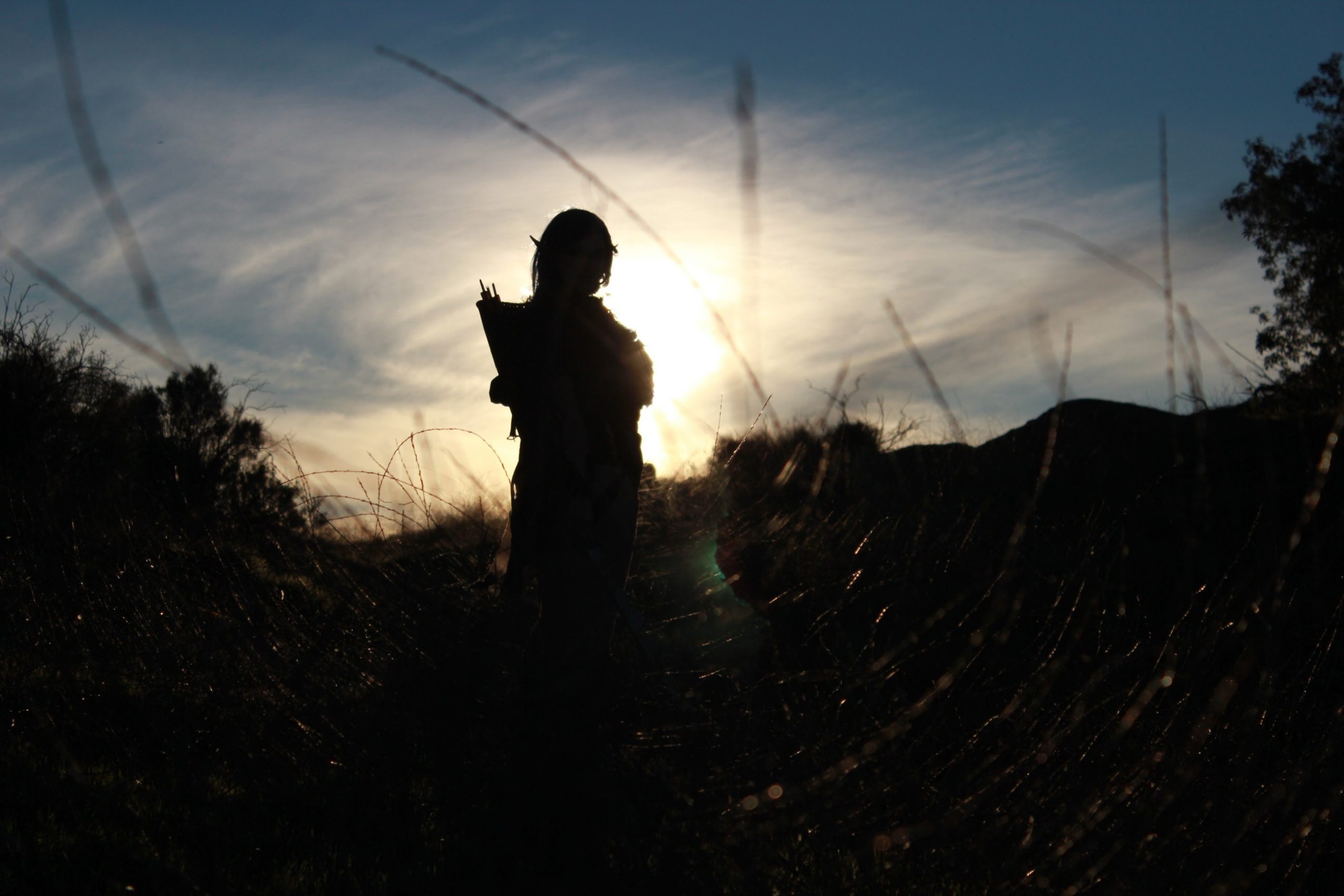 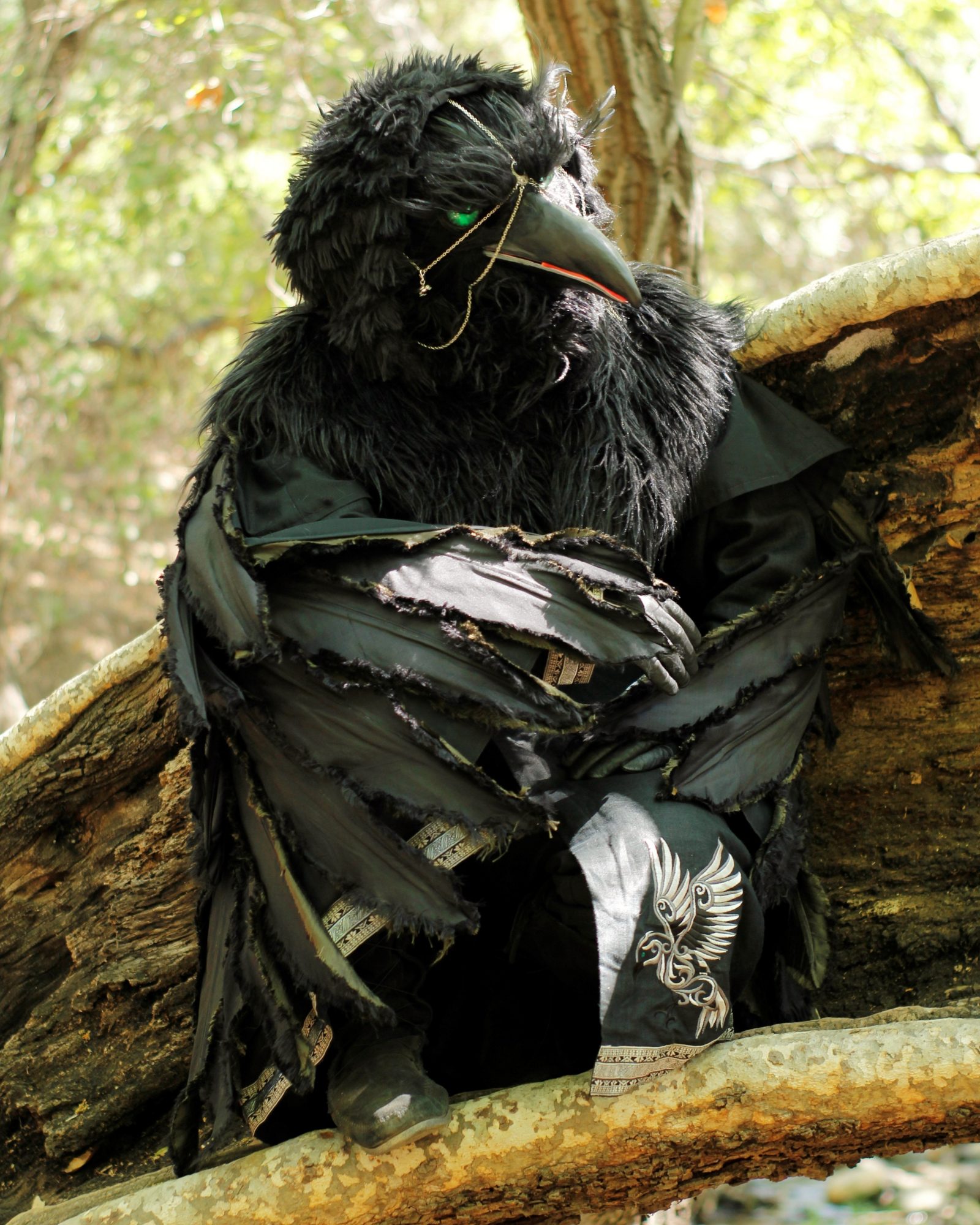 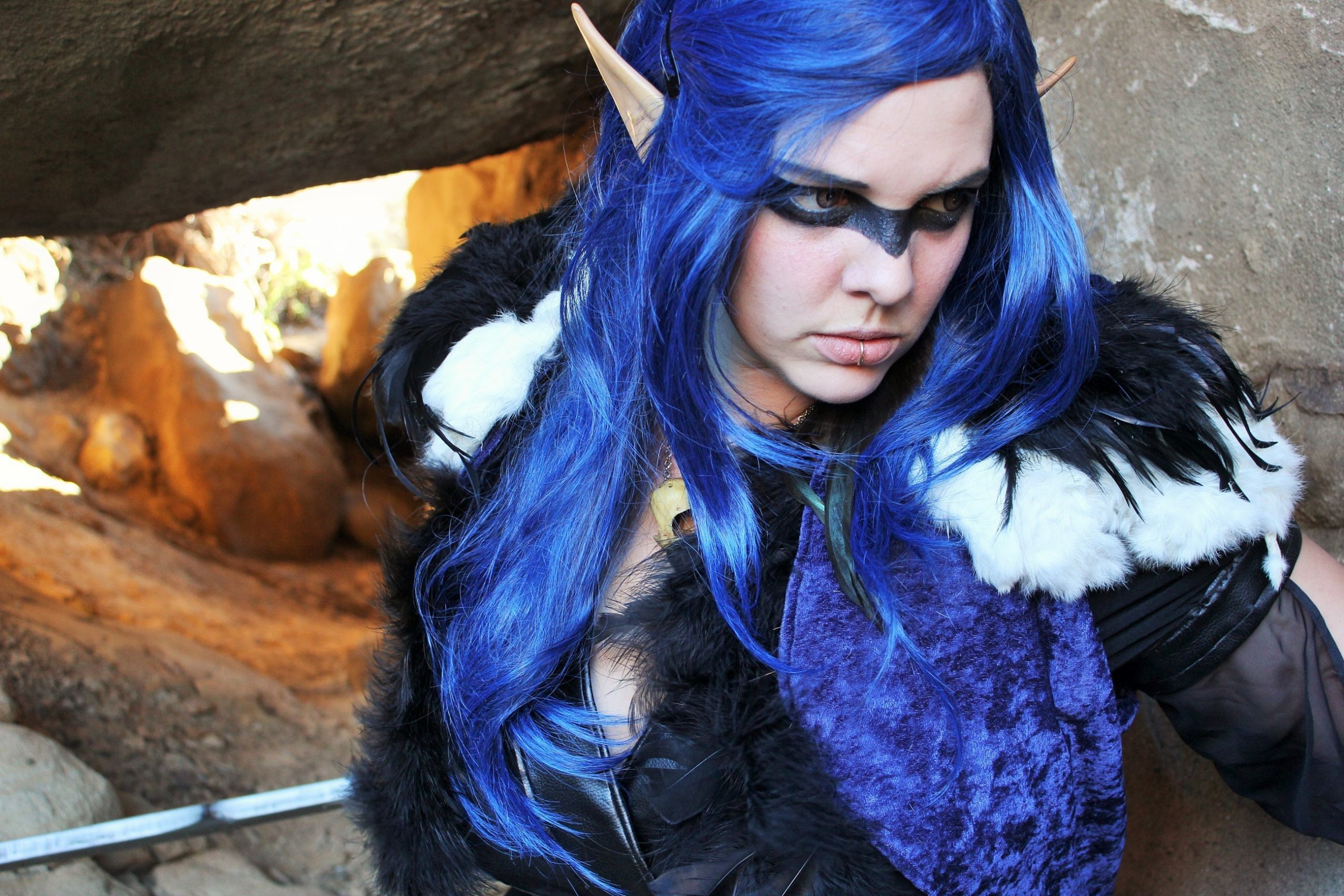 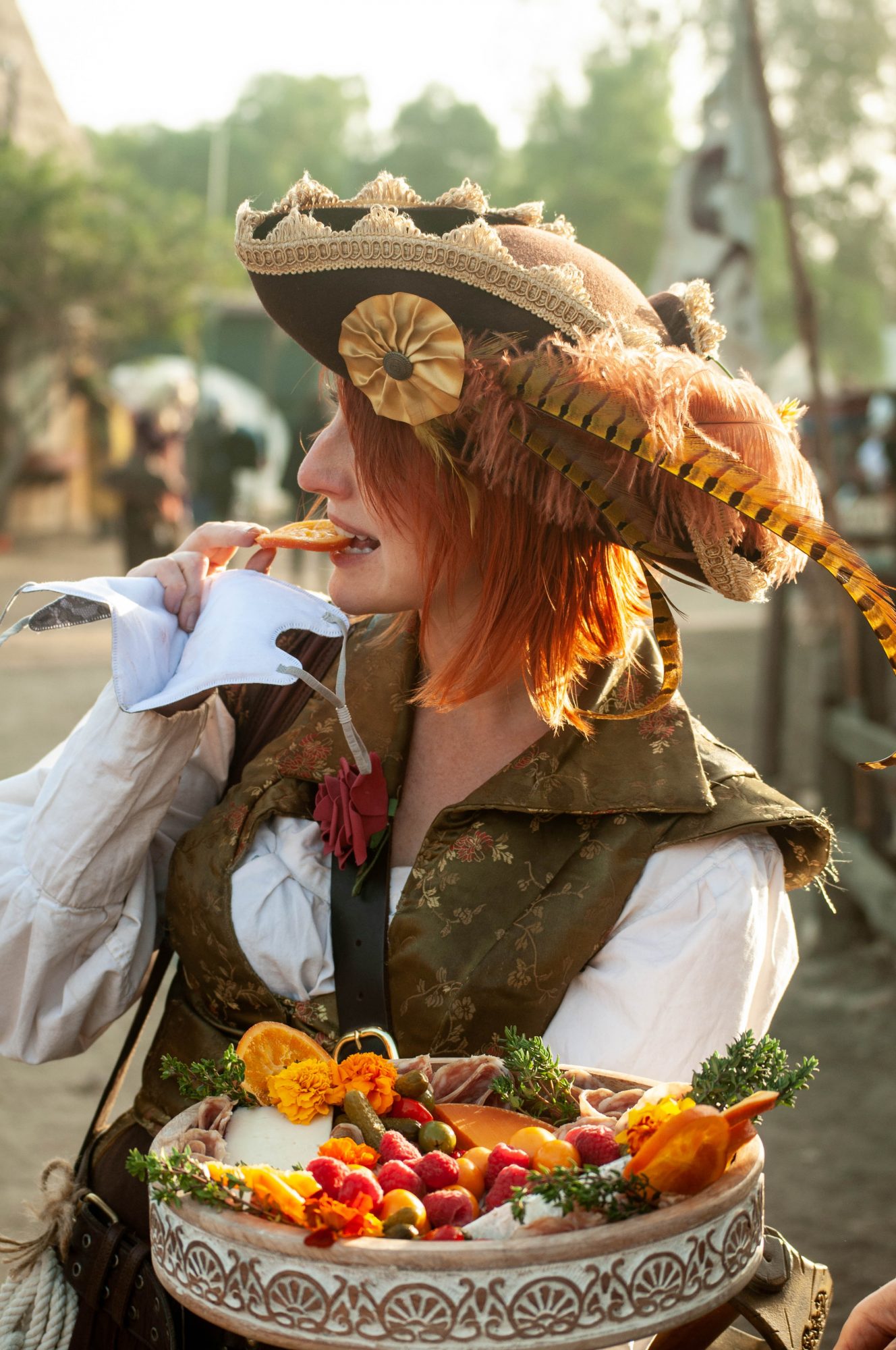 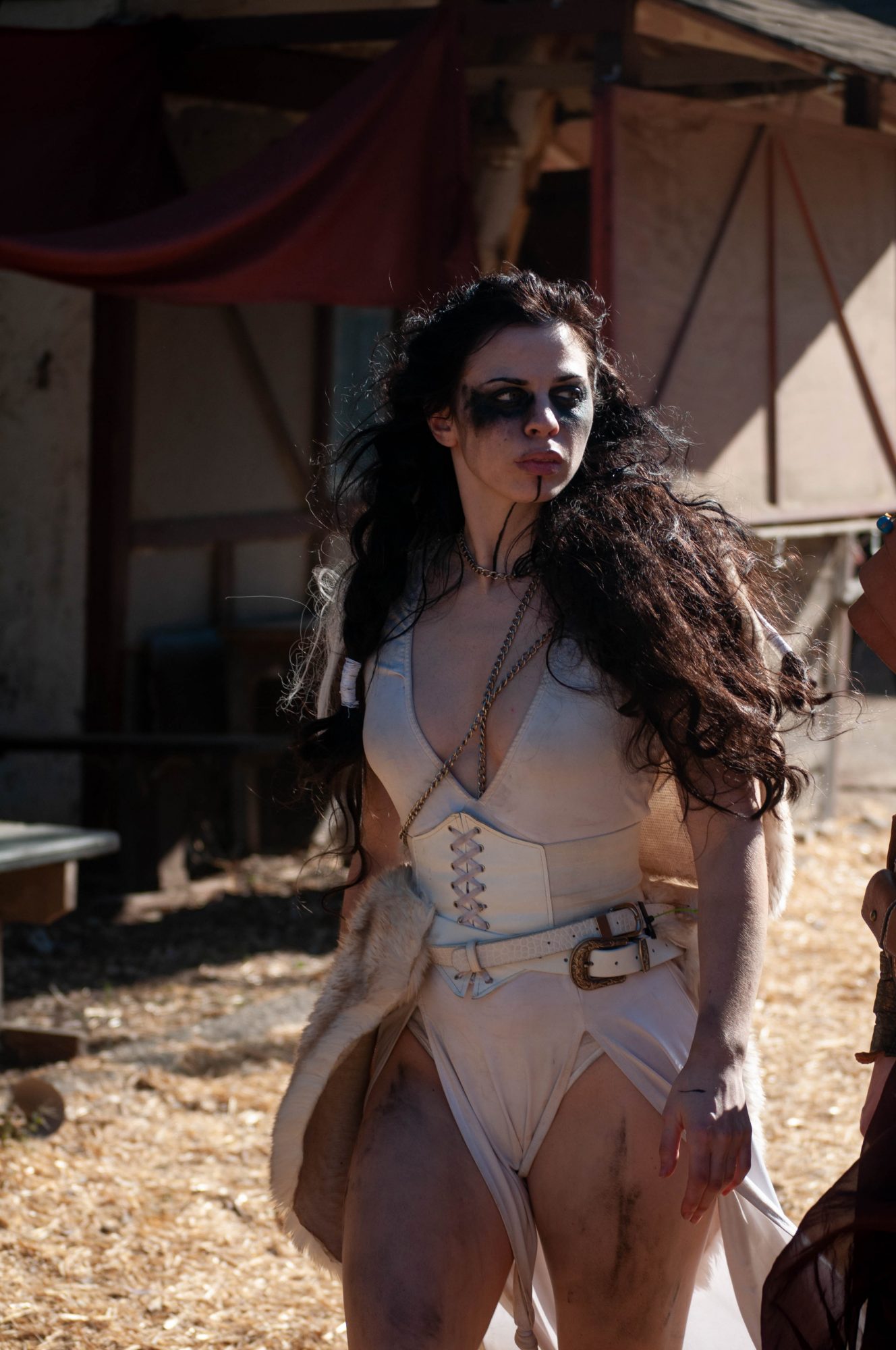 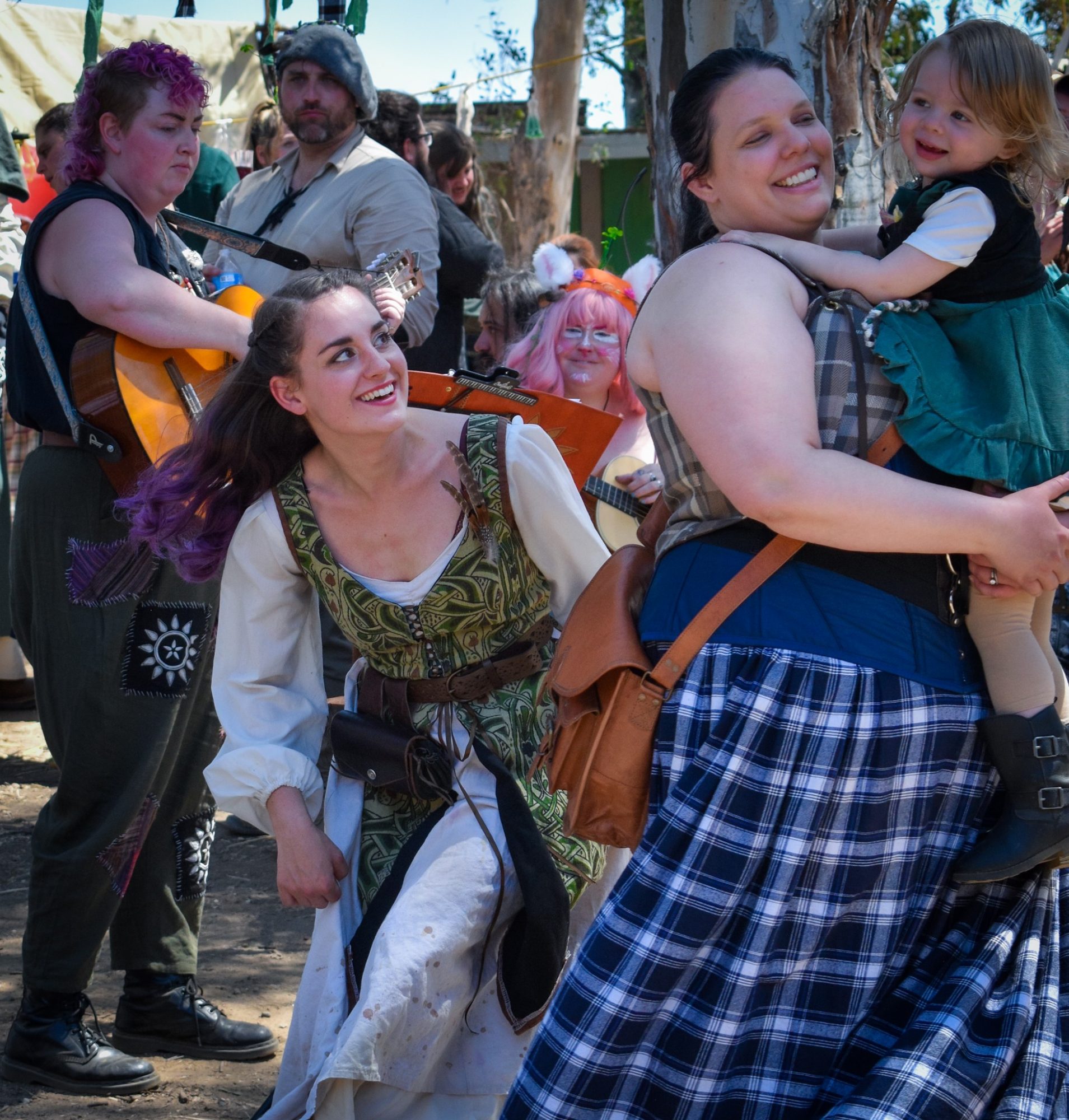 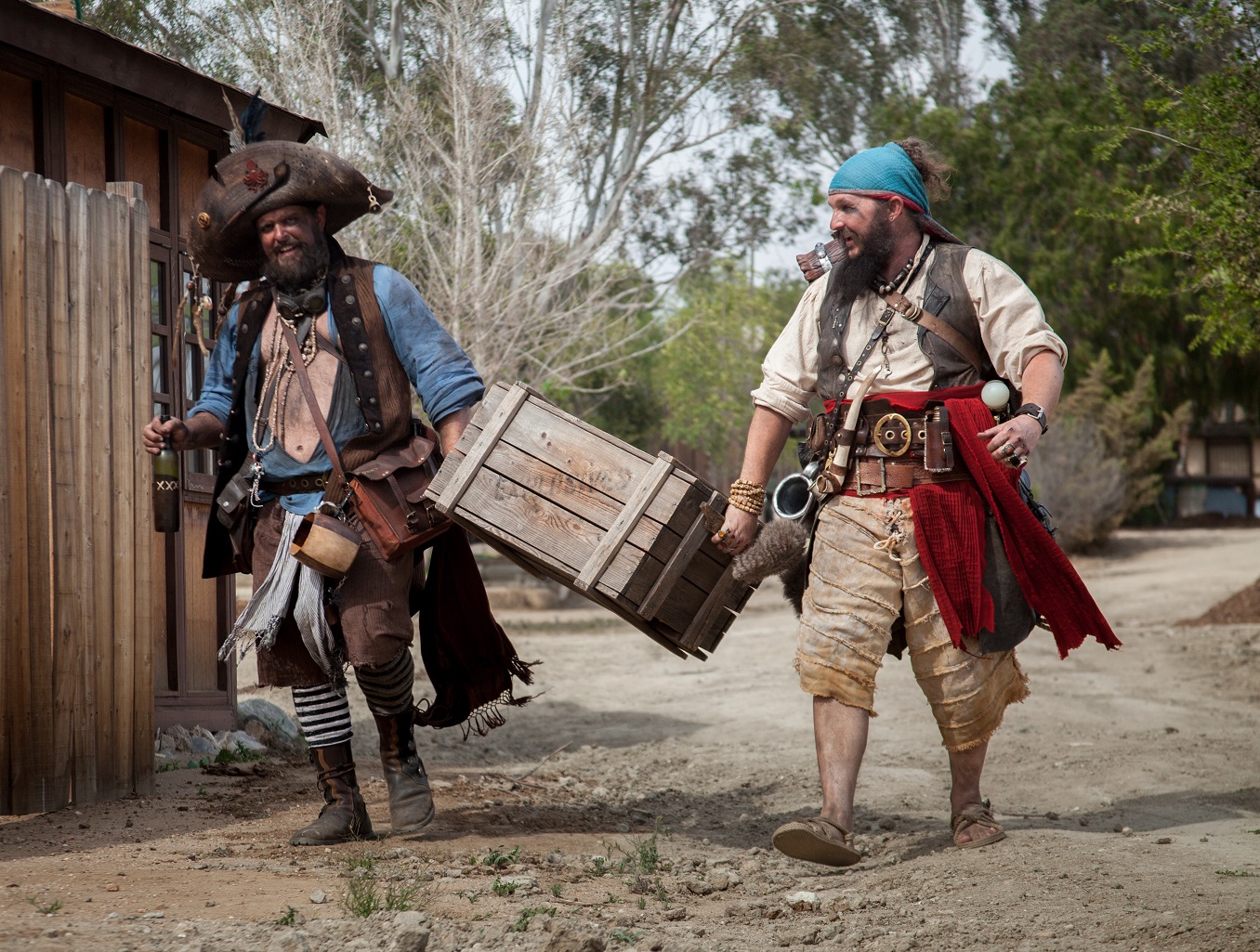 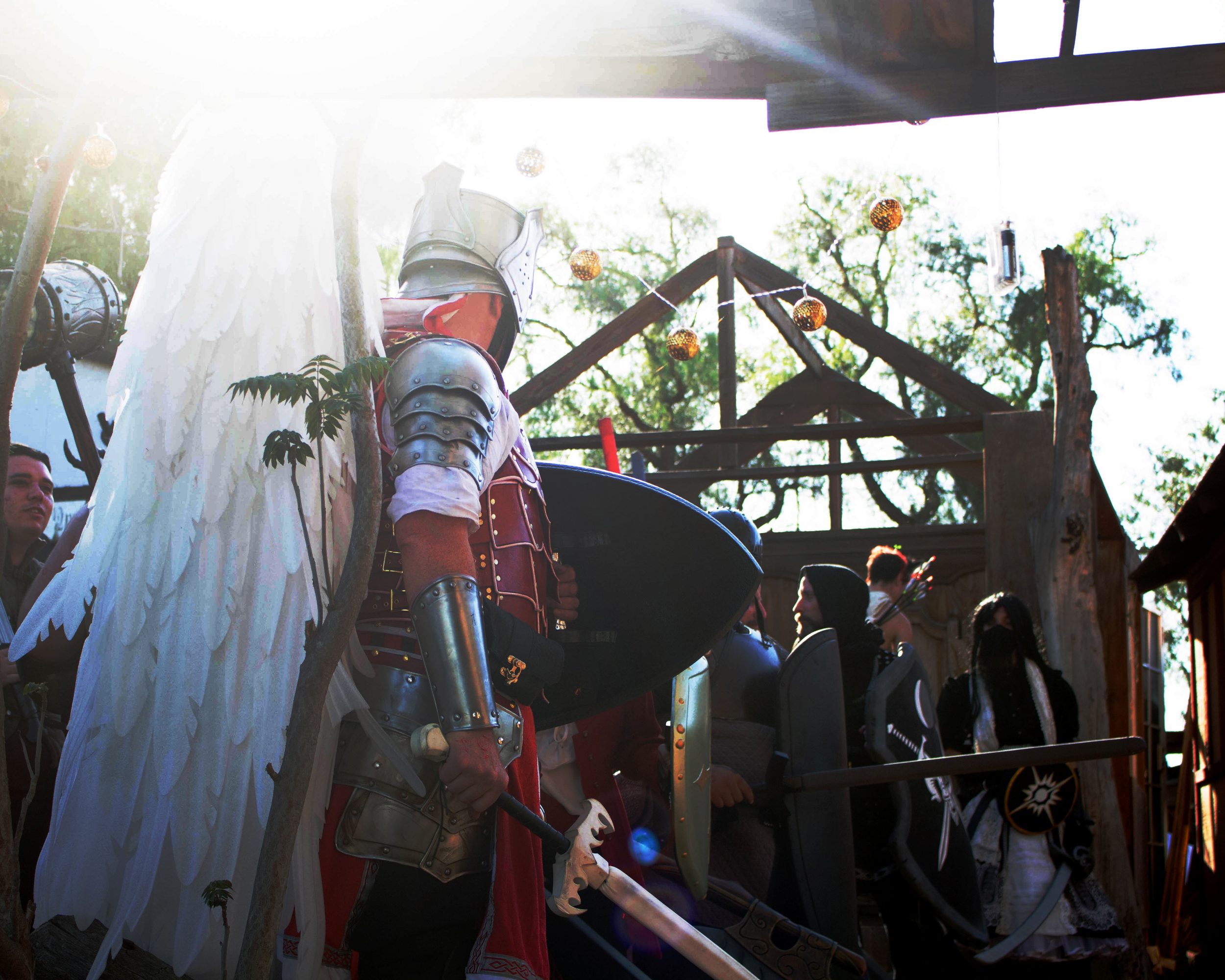