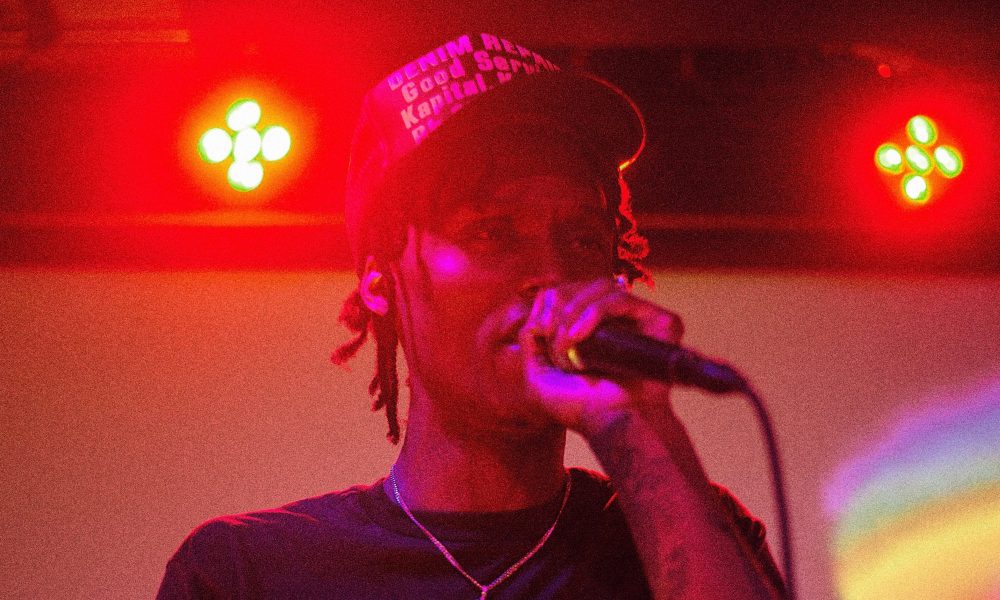 Today we’d like to introduce you to Cargo Qell.

Hi Cargo, thanks for joining us today. We’d love for you to start by introducing yourself.
I didn’t tap into my creative side until about my junior high school years where I met Shaq, one of my closest friends to date and a major contributor to the music heard today. So I started showing signs of being an artist around my teenage years. We would write down these crazy rhyme schemes in notebooks and recite em to one another waiting on the reaction. Treating it more so as a hobby at first I wouldn’t take it seriously until after a neurological near-death experience. I was really active in sports coming up football, and basketball, but I also had real bad sinuses. So that combined with over-exertion caused me to end up in the ER. Surgeons had to do frontal bone surgery on me at 13 bro… that shit was traumatizing. I’d cope by therapeutically writing lil songs while being in there. I had a sidekick and that notebook I mentioned earlier on. After being discharged from being there for two months I looked at life so differently, it humbled and matured me EARLY. I focused on graduating high school on time being that I was somewhat behind, so I did prioritize that falling back on the music for a while.

It proved to be so timeless though because even after I graduated, songs and things I was saying at 13-16 sounded just as good if not better. So I continued to put in work. Working two jobs on numerous occasions to save and invest in what got me through my hardest times, my music. People gravitated toward my authenticity. That alone gave me a cult following and frontline that’s gone rock with me throughout my journey. Before I even put one song out I was out here doing shows at “The legendary SOB’s, The VNYL, The Well, & Pianos. As of late, I’m still pushing, and working hard. A&Rs out in Houston, Cali, & New York been locking in with me. There’s some platforms out there that acknowledge my talent such as “One37pm, Disrupt, Mundane, etc. I’m looking to keep growing through knowing nothing is given. Imma continue to fight to brand myself so I can eventually expand, opening up a few shops around my city and beyond.

Alright, so let’s dig a little deeper into the story – has it been an easy path overall and if not, what were the challenges you’ve had to overcome?
Nah. I had people give up on me too easily, which is a blessing in disguise low key. A lot of starting something but can’t finish it type folk. It’s sad when you really just wanna win with certain people but they are too blind to see it. Prime example, nothing is overnight for the most part as far as a success right? So I had people on my wave or whatever and then when a year passed, two years passed and I still wasn’t lit, they fell back. That’s what I mean.

Thanks – so what else should our readers know about your work and what you’re currently focused on?
I make dope, versatile, nostalgic Hip-Hop music. I’ll eventually have embroidered merchandise I feel will put me in the designer conversation soon as well. But, I tap into sounds before my time and modern-day. My first and most recent video is 1980’s inspired. The lyricism I possess is on par with the greats from the 90s. The drill/trap sounds of today I’ve destroyed. So I’m an artist really that can give you a little bit of everything at a high level. Can’t box me in. BTW…I’m most proud I never went with my initial thought and gave up. It was because I know everybody and their mother literally try to make music. There’s only one you though.

What were you like growing up?
Into sports like my pops. I was quiet everybody tell me that. I just been through a lot. 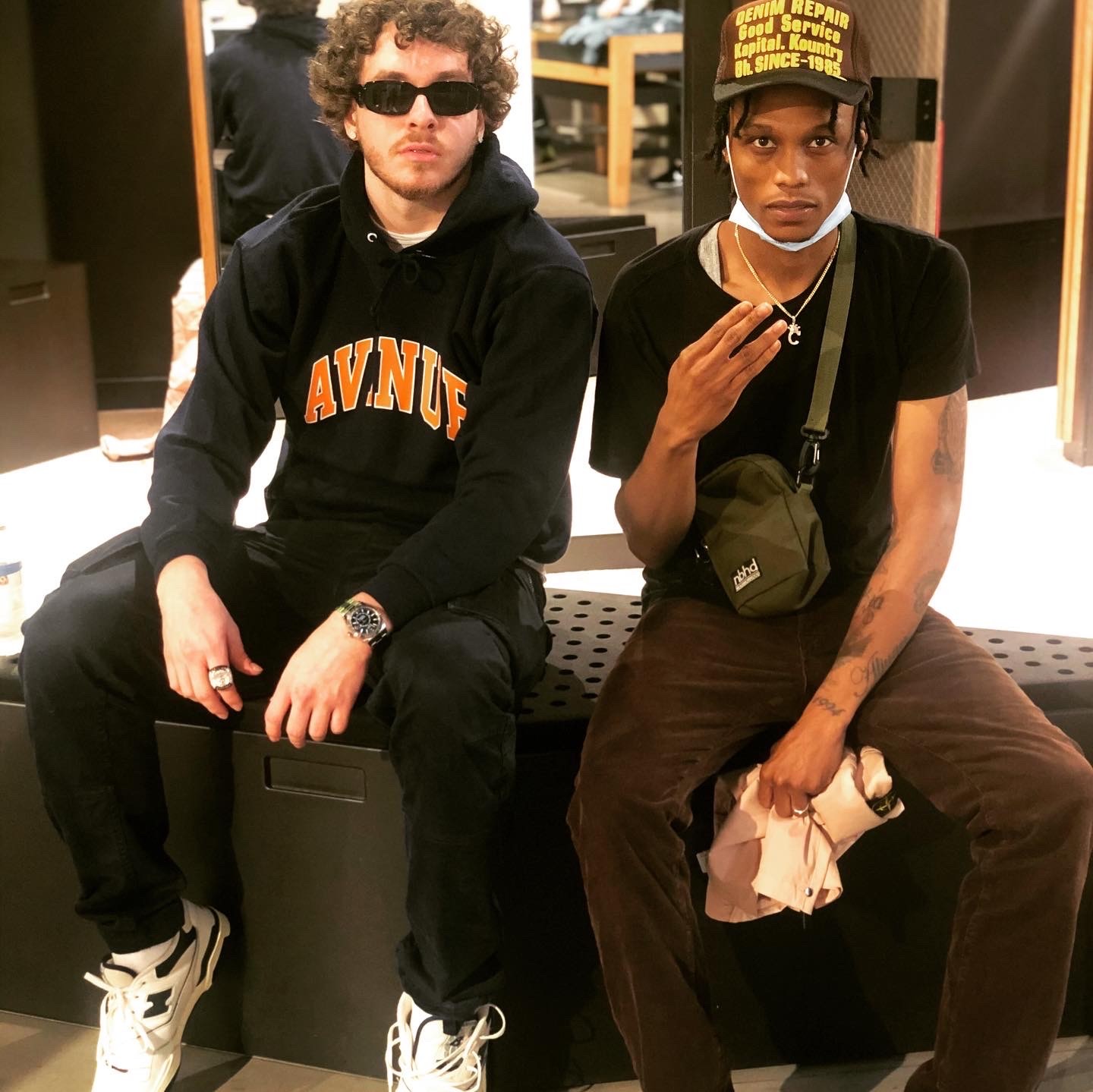 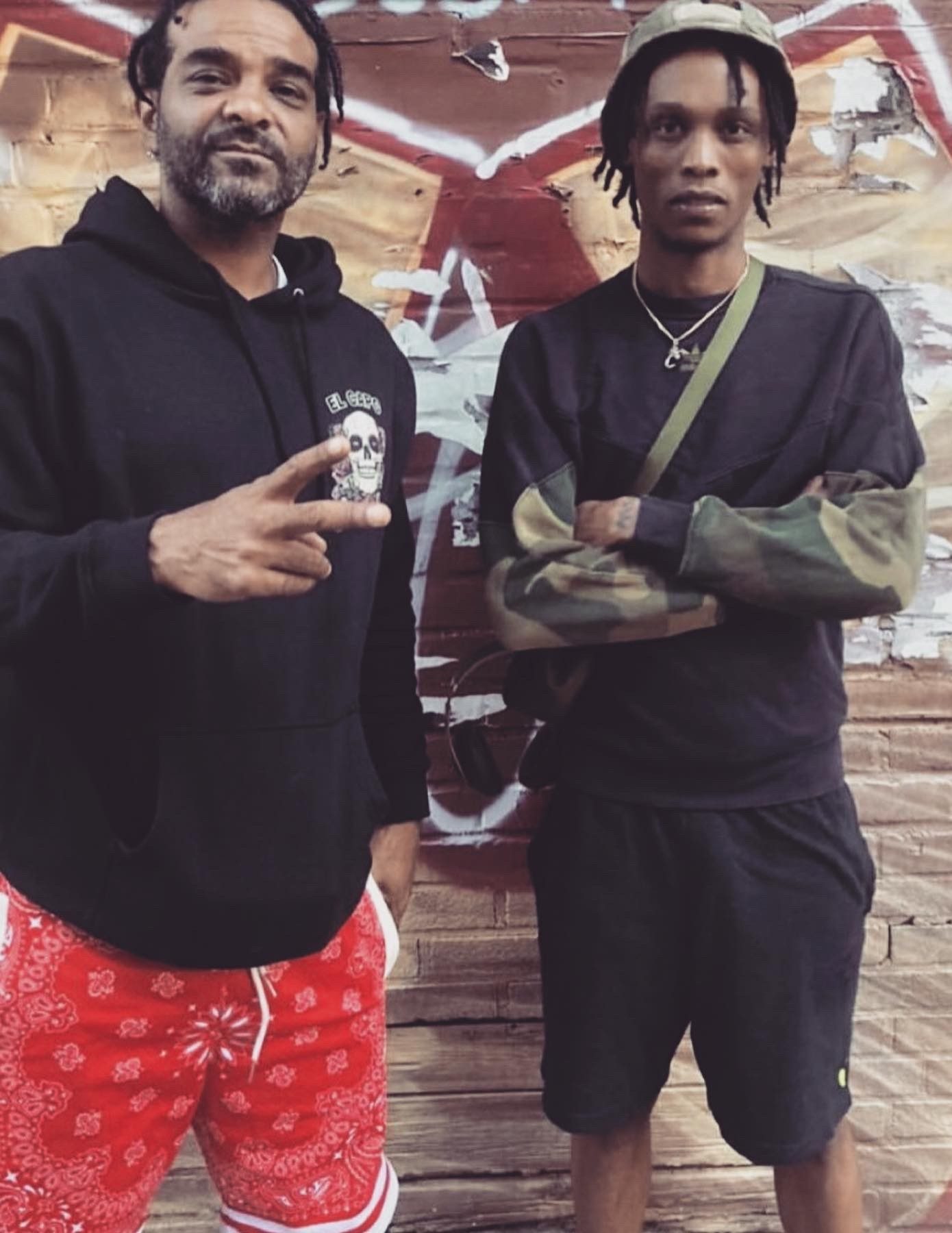 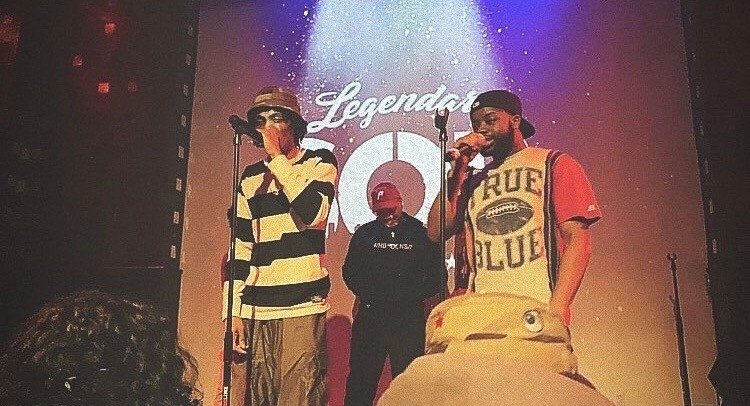 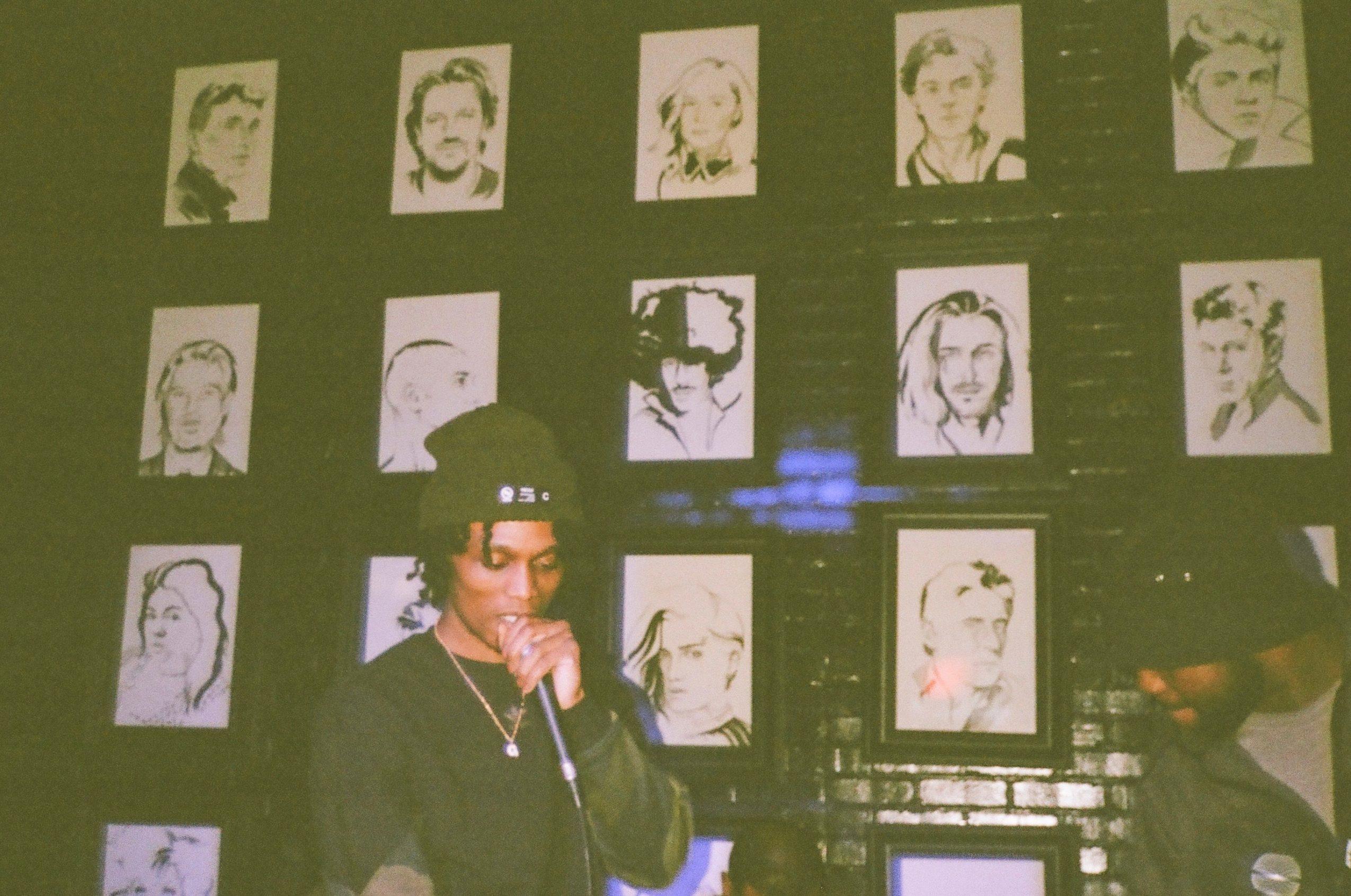 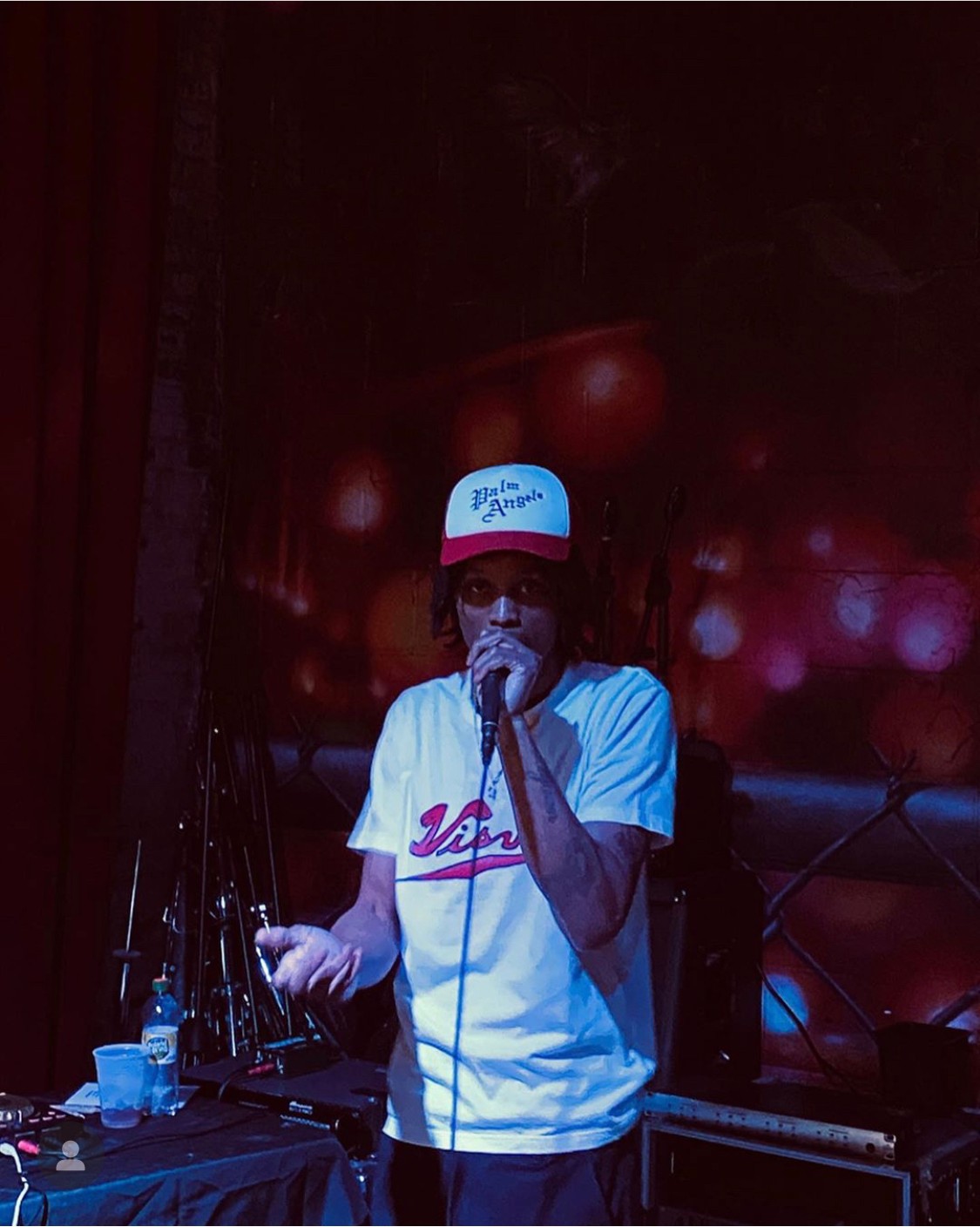 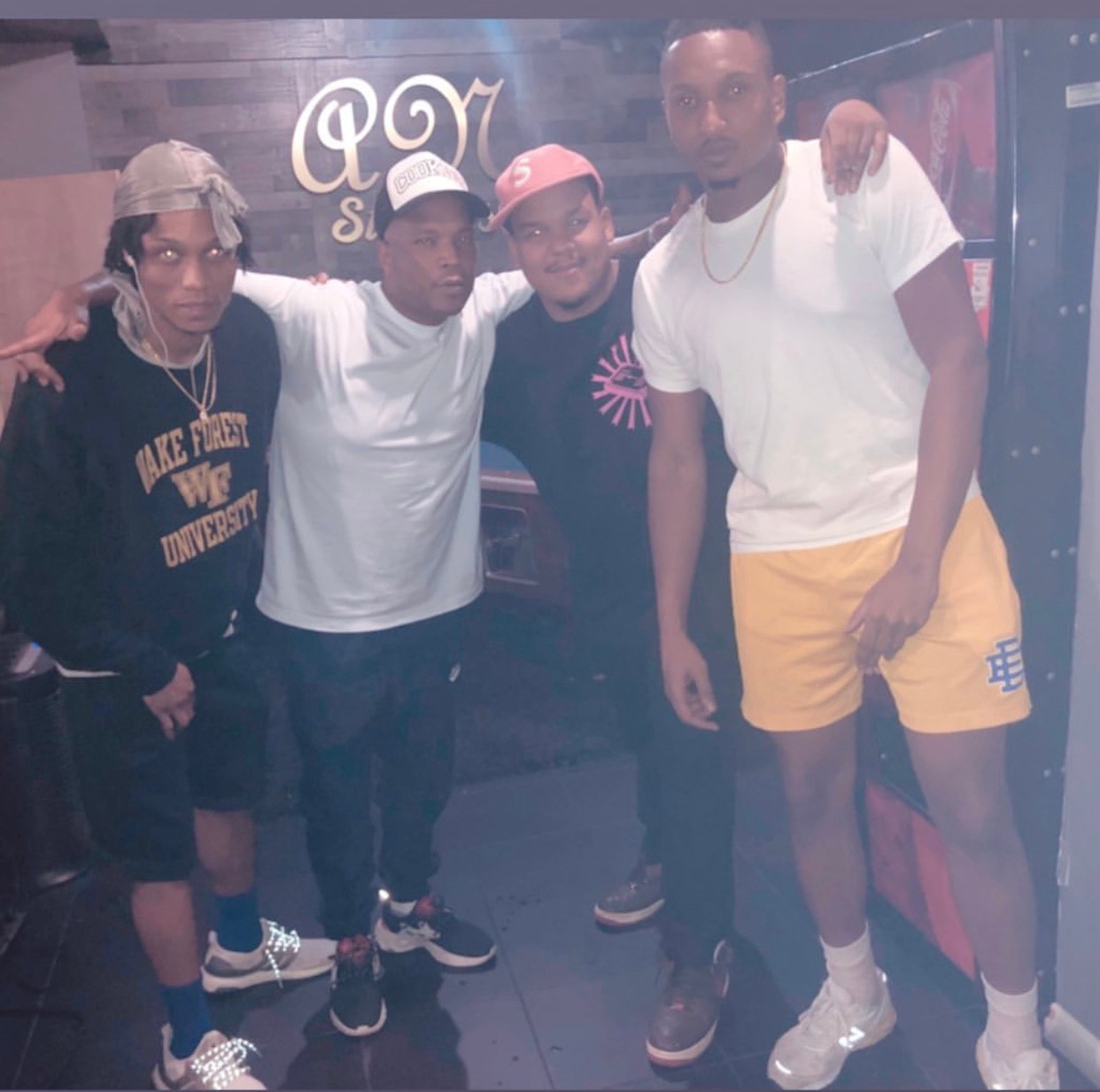 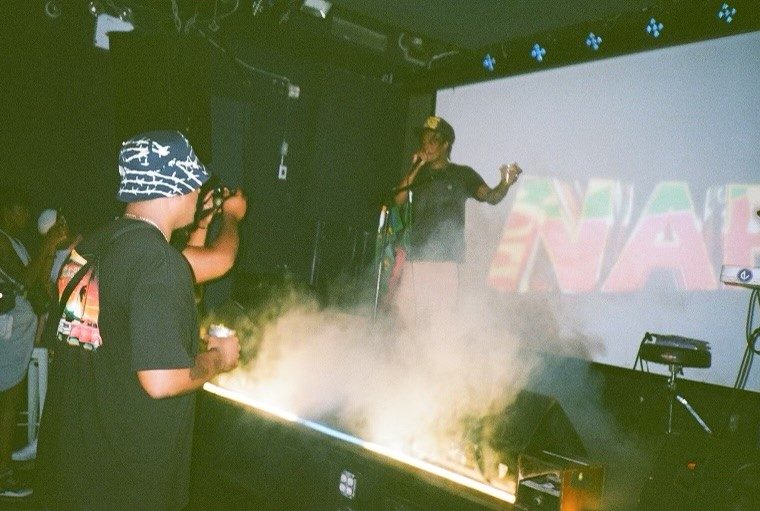 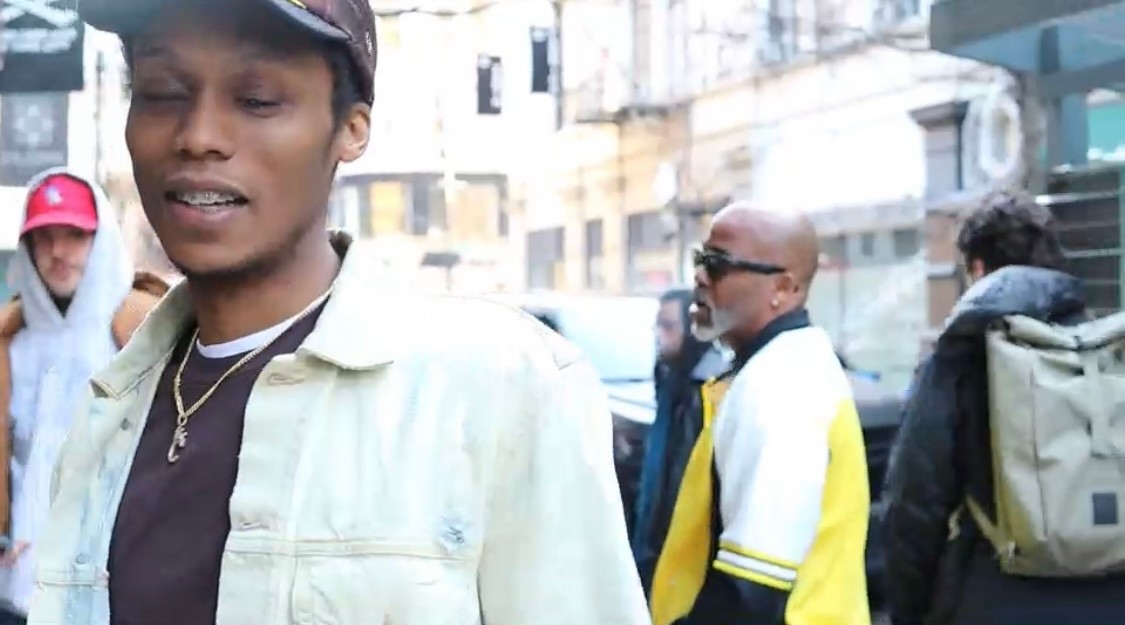