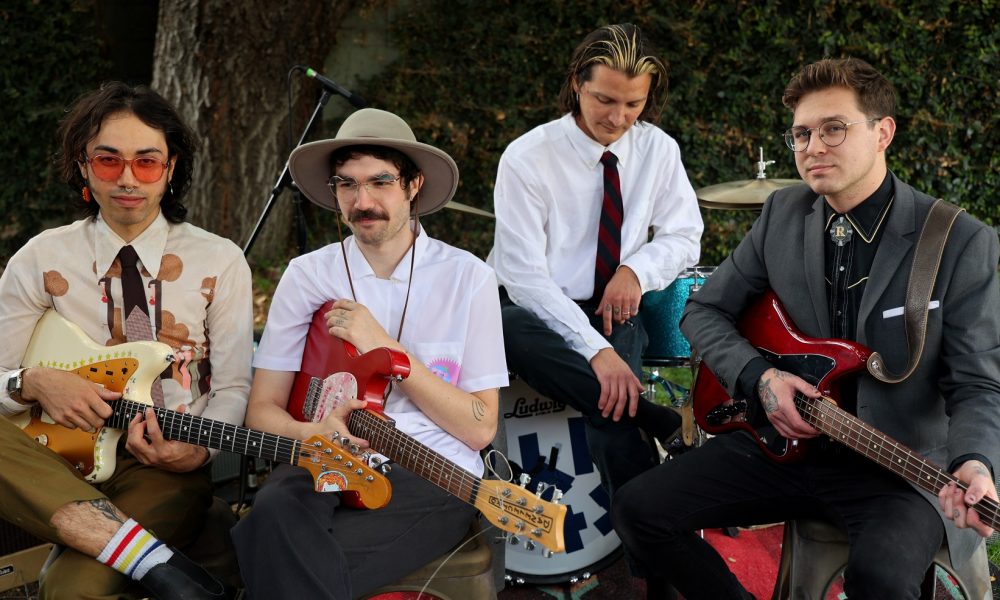 Today we’d like to introduce you to Buckets. Them and their team share their story with us below:

The story of Buckets is truly a tale of happenstance, fate, and luck. From day 1 it seemed the group of ragtag rockers were meant to be creating together. Tanner Houghton and Sasha Massey met years ago, both living in Seattle, Washington, playing in various musical projects. In 2017, the pair moved to sunny Los Angeles along with their close confidant Rob Auerbach in order to jumpstart their career in a new music scene, starting with their pop/ hip-hop project called Follies & Vices. Upon arriving in Southern California, they began to plant their roots and search for musicians to round out the F&V line up. Seeking a seasoned drummer, they posted a Craigslist ad with details about the project; in comes Hiram Sevilla, who has become known as one of the best and most practiced drummers in the area (he has played in countless projects and seems to know anyone and everyone in the LA punk scene). After crushing his audition and officially joining Follies & Vices as a hired gun, Hiram, Tanner and Sasha hit it off and began creating some heavier music outside of their normal rehearsals. Out of these random late night jam sessions, Buckets was born. Named to honor the early days of Hiram’s musical journey – i.e., Hiram learned to play drums on literal plastic Buckets in his hometown of San Luis Río Colorado, Sonora (Mexico) – the group decided to pursue the new sound they had created. Although the rhythm section left something to be desired (the trio was playing sans bassist at the time), Buckets began to play local shows.

Between a few random coffee shop visits, backyard shows, and drunken conversations, soon-to-be bassist Mitch Rossiter helped to book and promote Buckets’ first few gigs. After seeing the trio perform for the first time, Mitch essentially told the group he was ready to hop in immediately, and that’s when the true magic began. Now, about two years and one global pandemic later, Buckets has a full-length album released, is planning a tour for Spring 2022, and has new music on the way.

Alright, so let’s dig a little deeper into the story – has it been an easy path overall and if not, what were the challenges you’ve had to overcome?
The biggest obstacle we’ve faced so far was probably having to record and produce our debut album during a global pandemic. We had played a handful of shows in the Los Angeles area and had slowly started to track our self-titled record when the world came to a halt because of COVID-19. With the basis of everything laid out, we spent a majority of 2020 recording and collaborating remotely while in quarantine. Hiram had to move back to Mexico due to a lapse in the U.S. visa process, Tanner and Sasha were restricted to their shared apartment, and Mitch was held up on the other side of the 110 freeway. Through a year of weekly Zoom calls, apartment recording sessions, file sharing, conference calls with mixing engineers, and virtual happy hours, the album came together and was released in April of 2021. We’re happy to report we’ve been playing shows again and slowly returning to normal after a year and a half of uncertainty in the music industry.

Appreciate you sharing that. What else should we know about what you do?
We are a 4-piece indie-punk band hailing from northeast Los Angeles, California made up of musicians from all over North America. Our debut, self-titled record came out in April of 2021 and we have major plans for touring the U.S. and Mexico in 2022 and beyond.

Is there a quality that you most attribute to your success?
Unvarnished and emotional lyrics backed by highly dynamic and explosive instrumentation. 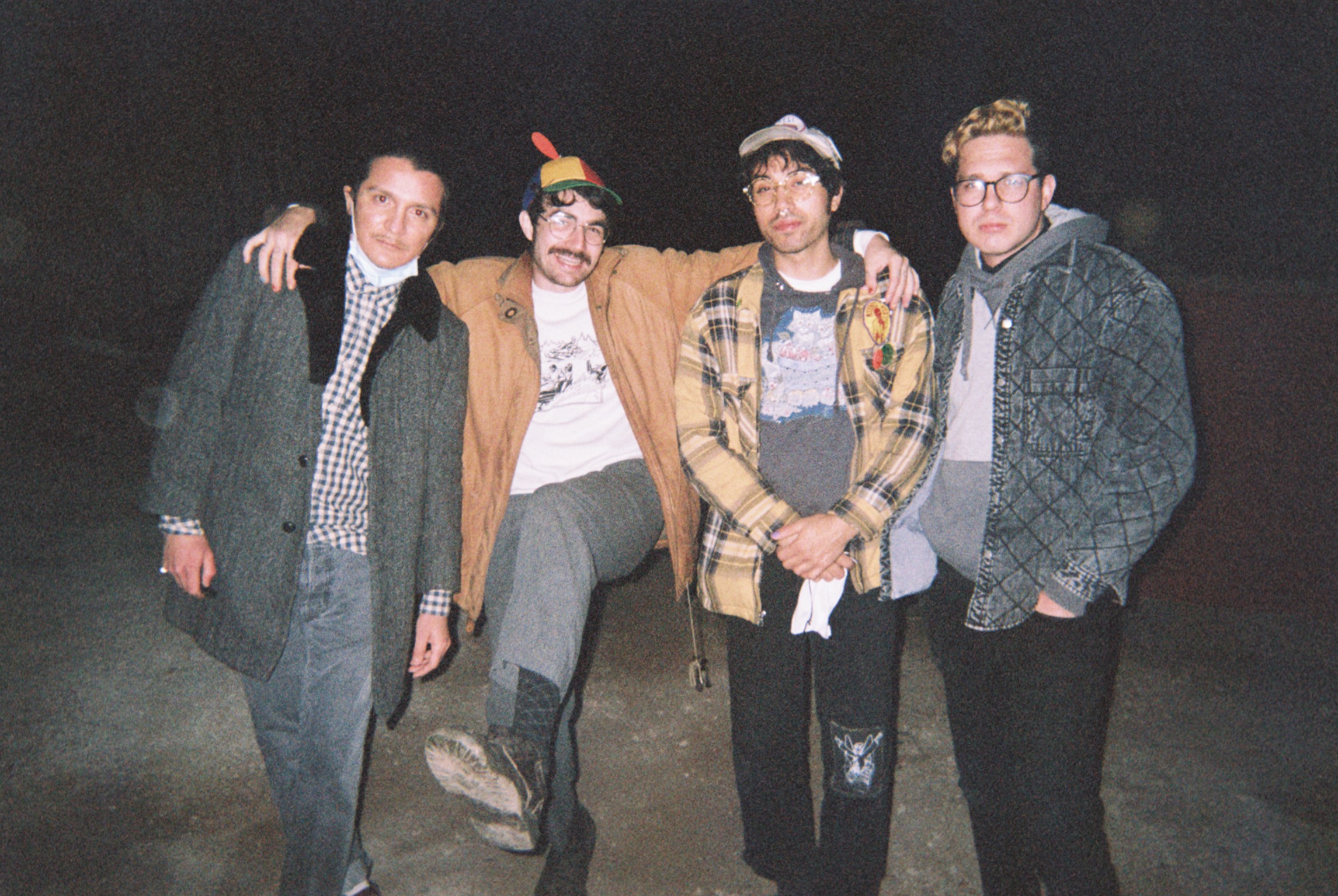 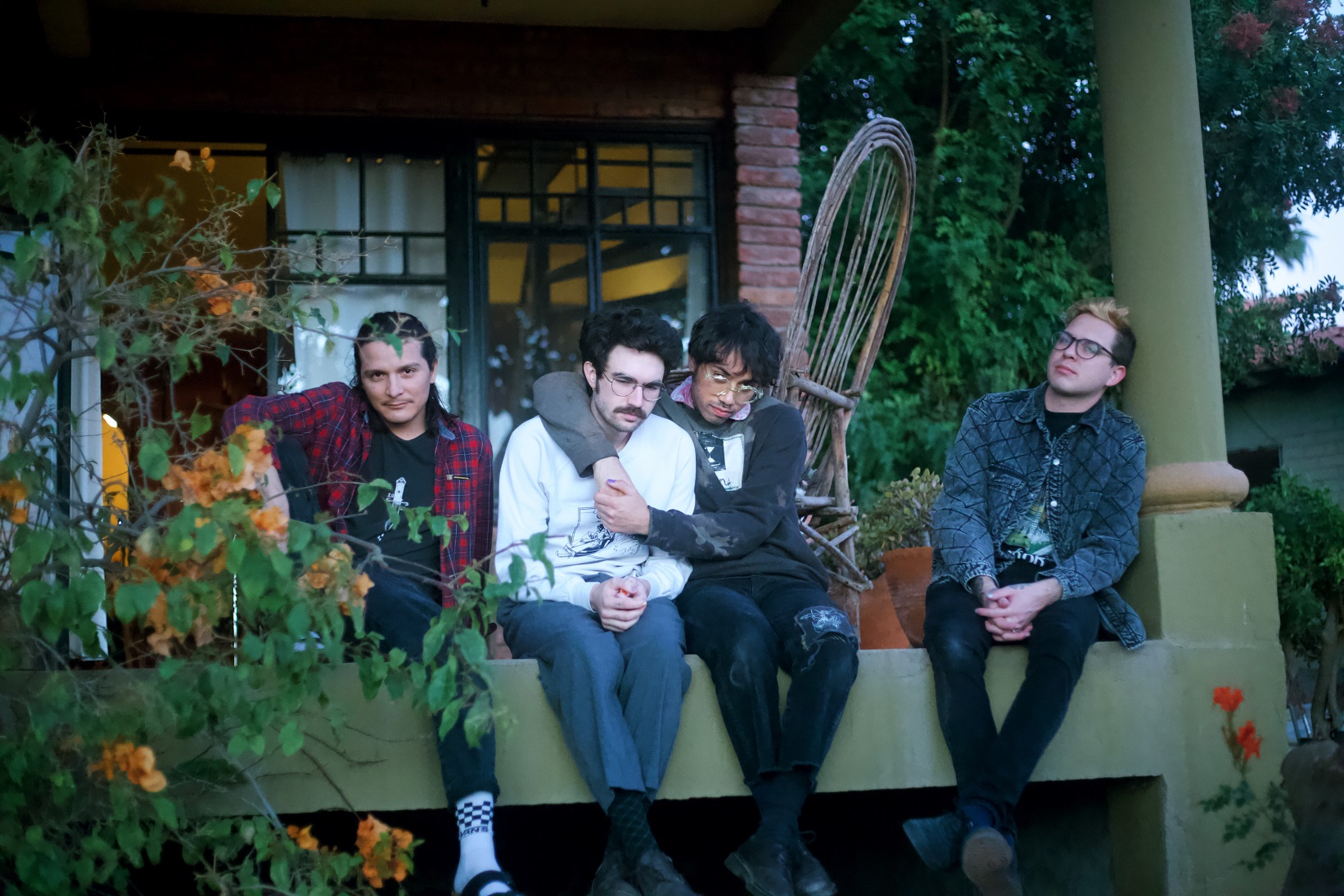