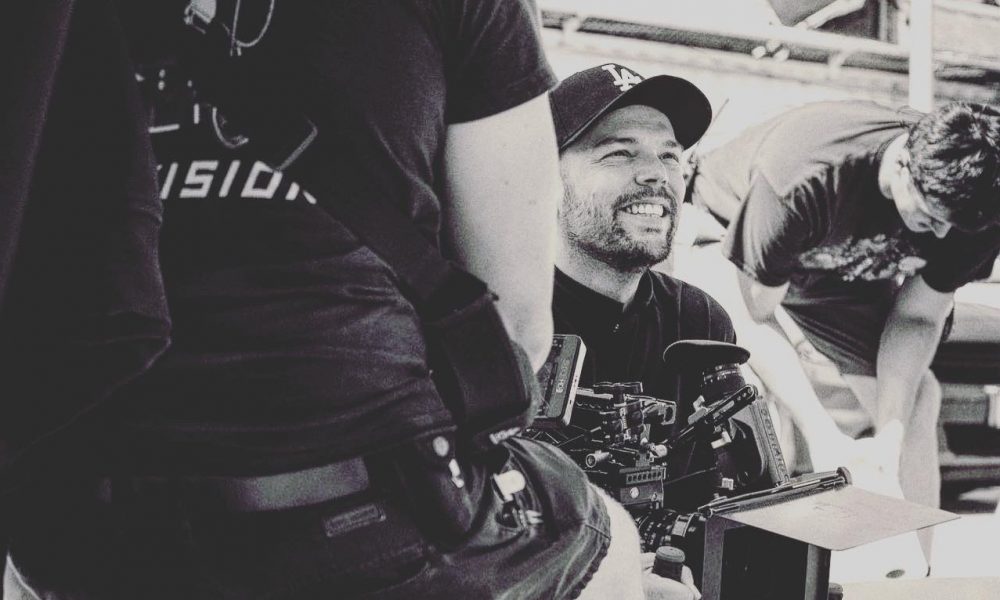 Today we’d like to introduce you to Adrian Pruett.

Hi Adrian, so excited to have you on the platform. So before we get into questions about your work-life, maybe you can bring our readers up to speed on your story and how you got to where you are today?
Lot a lot of other people my age my parents separated when I was young. I was always a bit sensitive, and this affected me deeply. I really thought I could do something to bring them back together. My escape from the hurt and anxiety were books and movies. I could watch the same film five or six times over a weekend with my father who was doing emergency medicine at the time and didn’t mind if I had something to keep my occupied. Stories were a way for me to find courage and relate to struggle. The first time I ever cried in a film was ‘Zorba the Greek’. Something about the intense struggle these two men went through and watching it all come crashing down and Zorba just dancing in the pain and anger – it resonated with me deeply. By the time I was 16, I decided I wanted to be a storyteller, against most everyone’s wishes and hopes for me, but I went that way regardless. It was a calling. In television, I started from the very bottom as an intern and slowly worked my way up the ladder into camera, then into producing and finally into cinematography and directing. I’m endlessly curious about the world, about people and their struggles. Living in Downtown LA really gives you an intimate perspective into how hard life can be and how wildly blessed a lot of us are to have a support system, a job we love, and the luxury of dreaming. I’m constantly searching for beauty in the struggle, the moment we decide to dance instead of morn.

Today I work as a director of various projects from doc to commercial. I also studio DP some network competition shows. I’m obsessed with the democratization of 3D and recently taught myself Unreal Engine. It’s been a long journey but most days, it still feels like it’s just getting started.

Can you talk to us a bit about the challenges and lessons you’ve learned along the way. Looking back would you say it’s been easy or smooth in retrospect?
My path has been anything but smooth. I have a deeply rebellious streak and I think that made it hard for me to fit into groups comfortably. I was never part of any clubs or mentorship programs. I have a chip on my shoulder, and it’s only been in the last few years that I’ve realized how important it is to not just work hard but work smart. Surround yourself with people doing the sort of work you want to be doing. Don’t put yourself on an island believing naïvely that you can figure it all out. Humility is important but I think it’s also vital to know your own value. For many years I would find myself investing time and energy endlessly into other people’s visions but when it came down to it, they didn’t have my best interest at hand. Hollywood is built on the backs of dreamers. Be humble but be smart. If you see red flags, pay attention to them.

The most important thing is not giving up, no matter how hard it gets. For me, it meant sleeping on couches for a year. At one point, I gave-up my DTLA loft for a studio in NoHo so I could take the sort of jobs I wanted instead of jobs I needed. There’s a level of sacrifice that might mean losing friendships along the way. Work-life balance is critical but it can take a long time to create that balance. The competition is fierce.

Thanks – so what else should our readers know about your work and what you’re currently focused on?
I work as a freelance cinematographer and director. I have an extensive background in unscripted television, independent films, and commercials. I’m known for directing the EMMY Award-winning series ‘Red Table Talk’ but a feature film I shot “Venus As A Boy’ recently won an award at the 2021 Tribeca Film Festival. I also DP the shows ‘MasterChef, LEGOMasters, and Disney’s ‘Foodtastic’. What sets me apart from a lot of other DP’s is that I’ve done such a variety of work – I’ve spent two weeks in a van shooting a $100,000 movie and in the same year a 40 camera stage show for Fox. I seek out contrast. It keeps things fresh and exciting so I’m always on the hunt for new things to try. This year I directed a bunch of commercials and music videos and I loved those experiences. It’s something that brings out of the best in me so I’m pushing hard in that direction. I don’t value comfort in the work.

What matters most to you?
What matters most to me has changed dramatically over the years. When I was in my 20’s, it was just paying the rent without having to do a job I hated. In my 30’s is was about pushing my career ahead as far as I could, as fast as I could. Now that I’m in my 40’s what matters to me most is my family and my time away from work, how I invest it and spend it. So much of the projects and people that have impacted my life the most have come from helping people try to realize their dreams. Now I really want to make sure I’m present in the lives of the people I love but also giving back as much as I can. 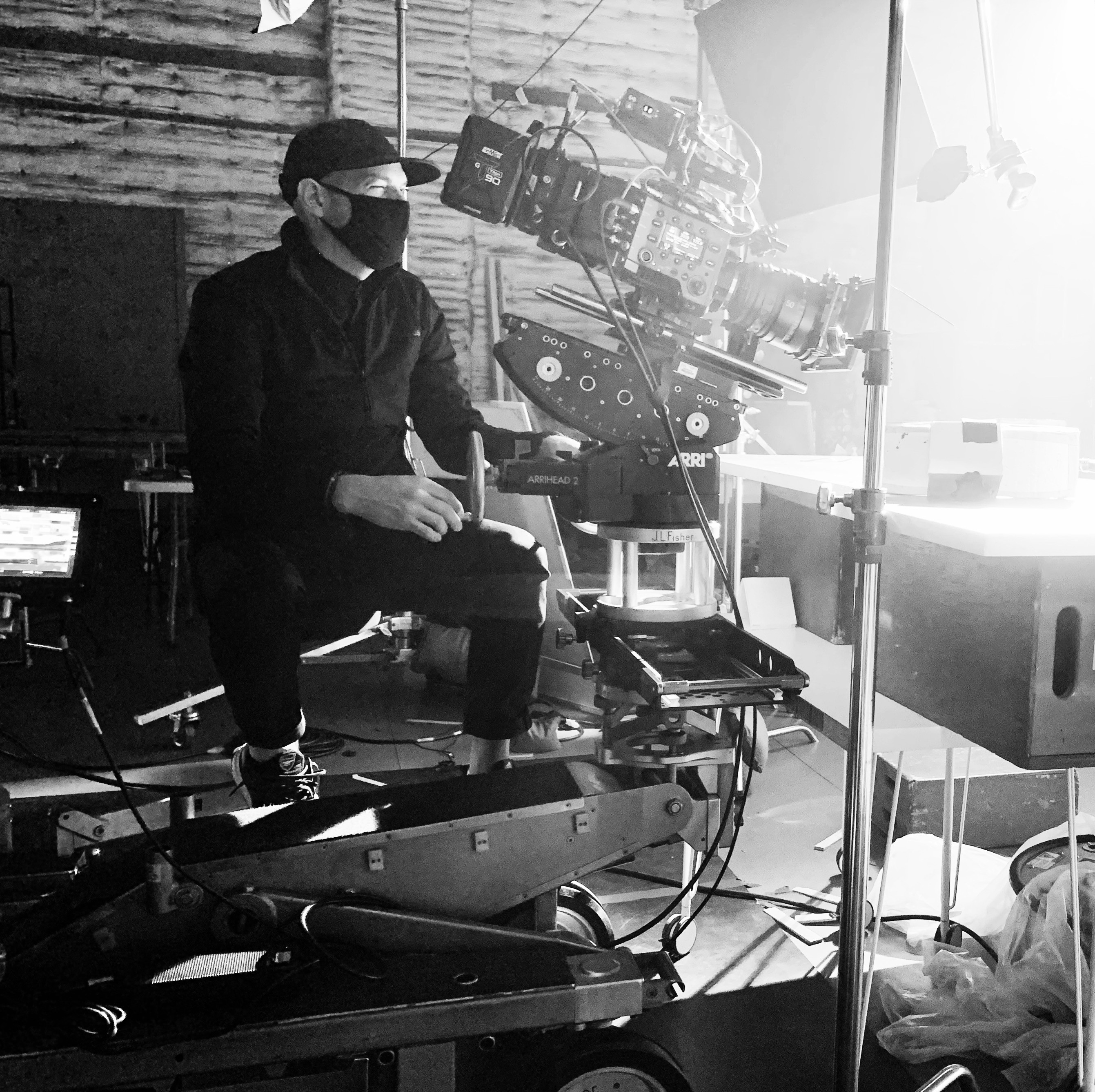 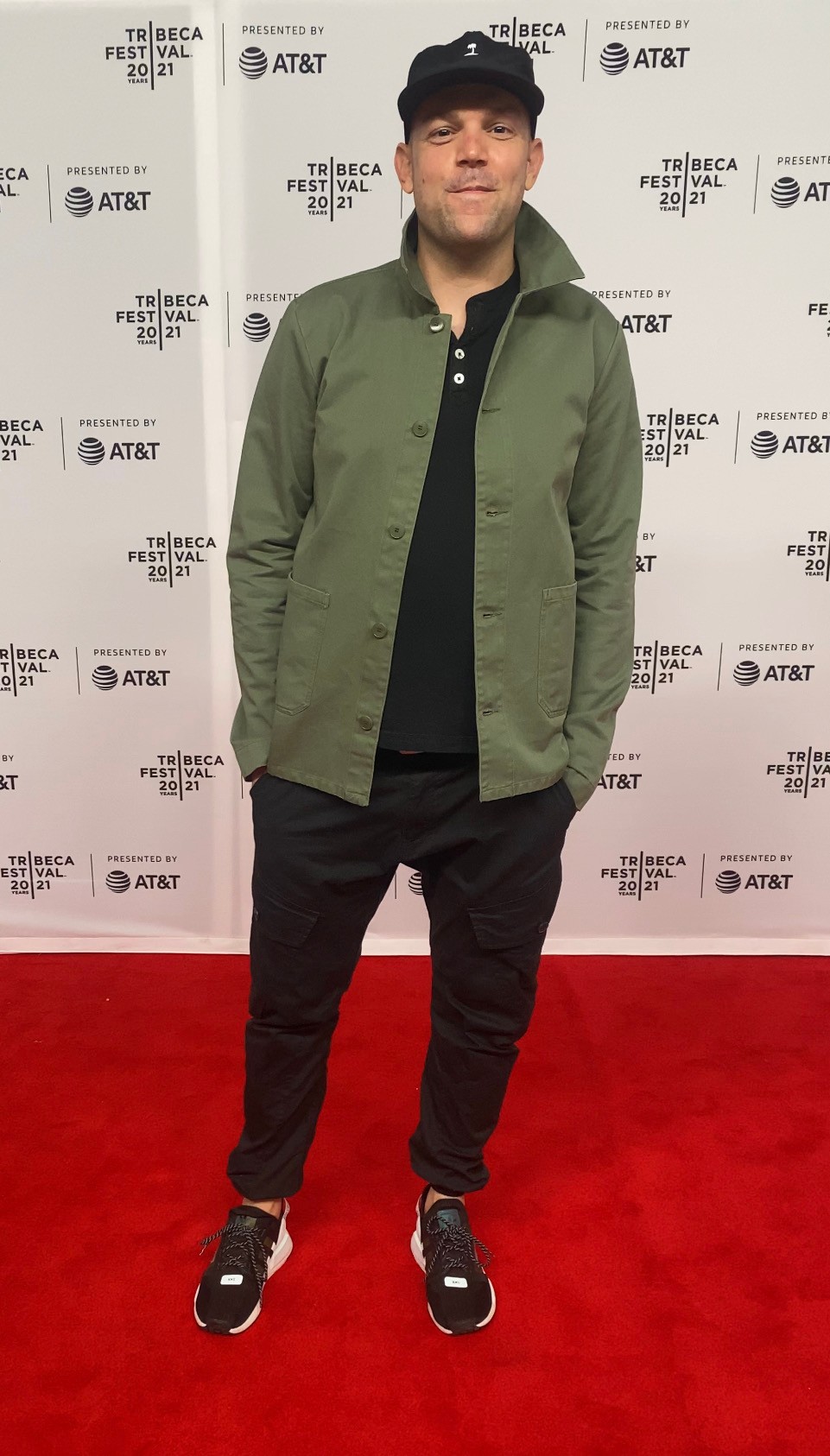 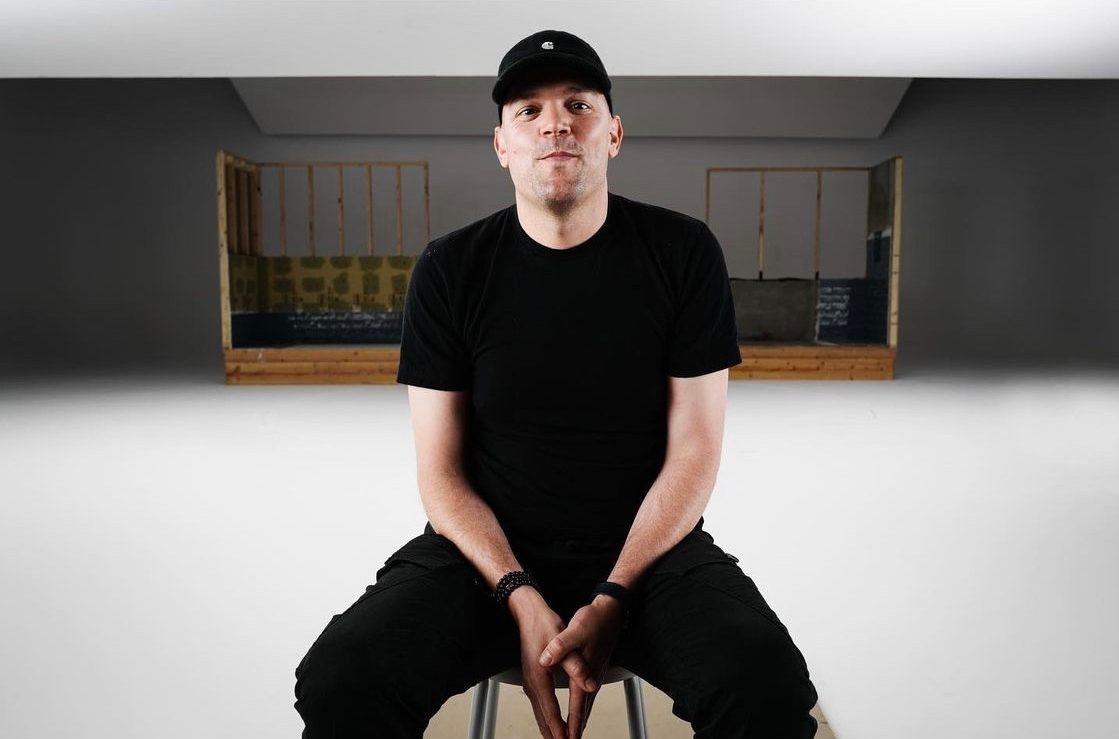 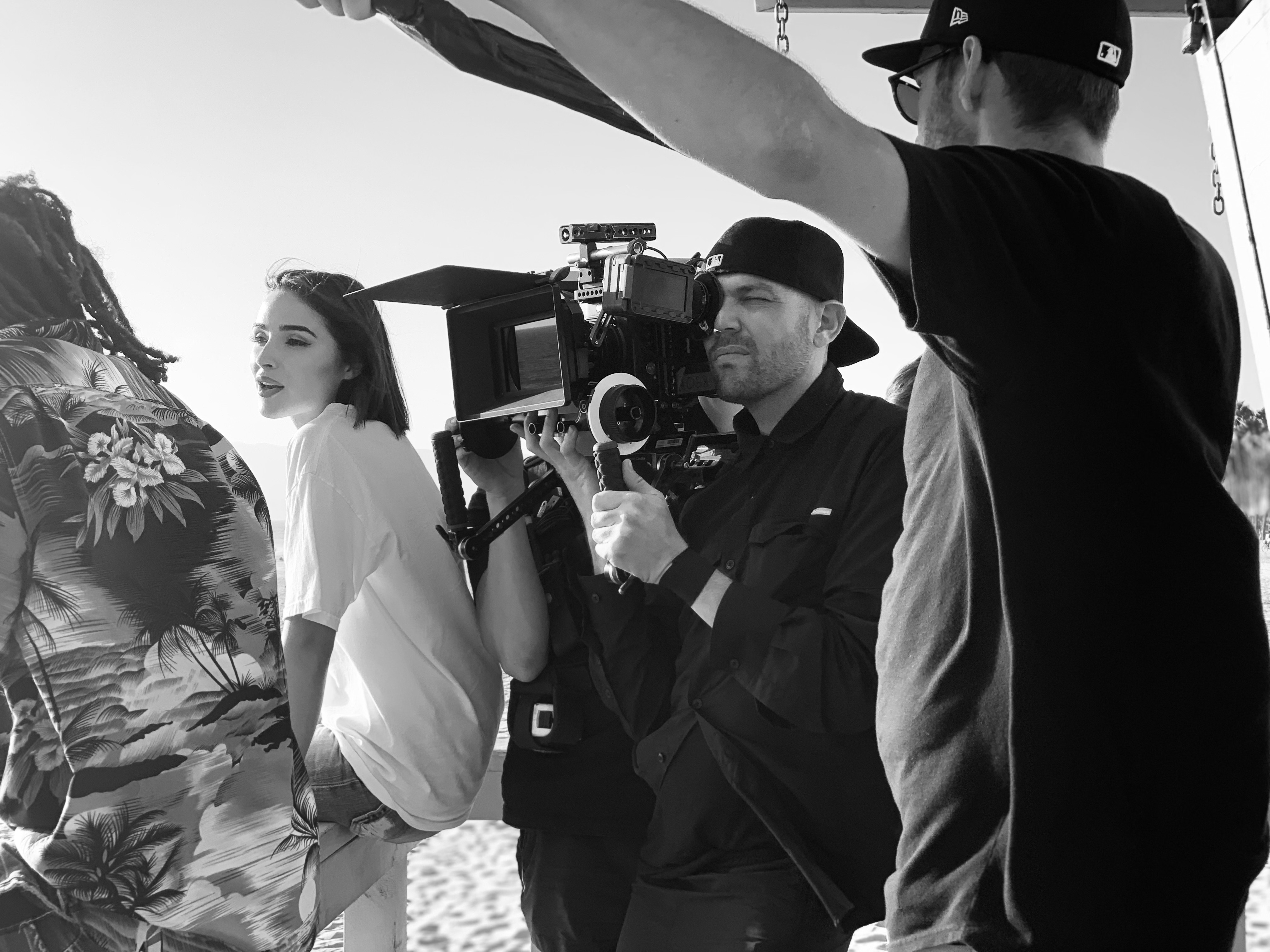